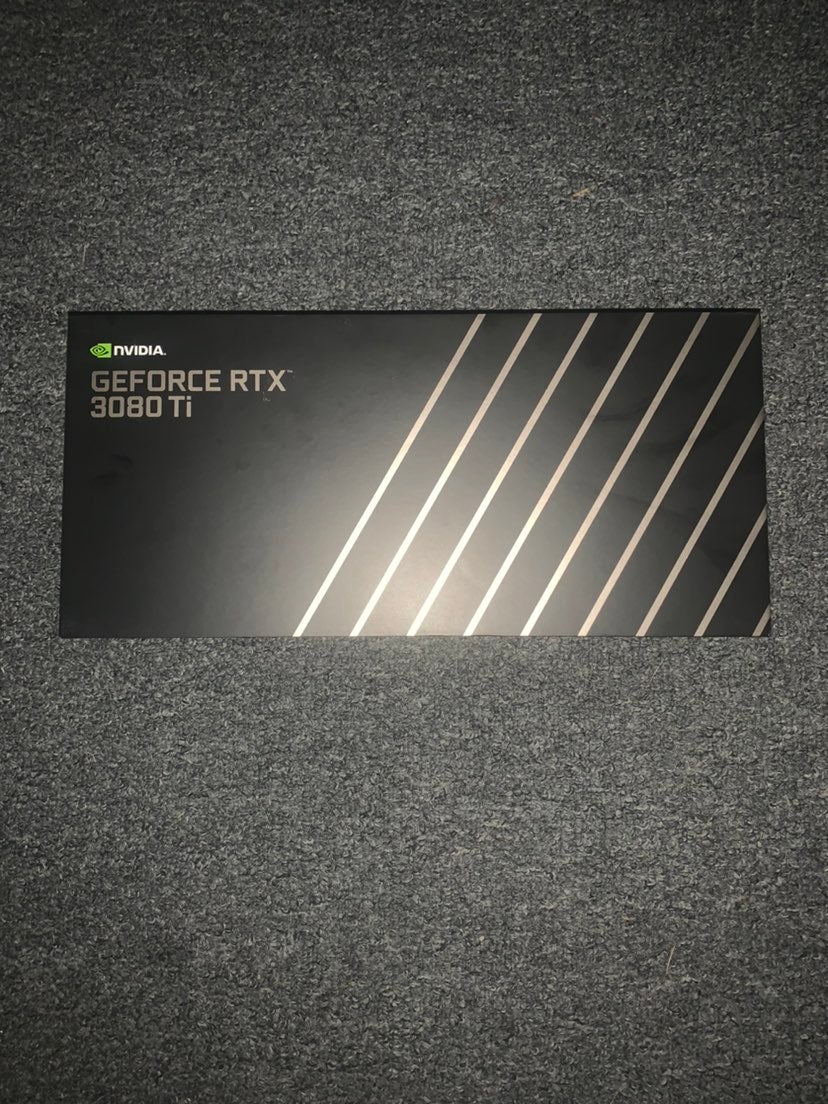 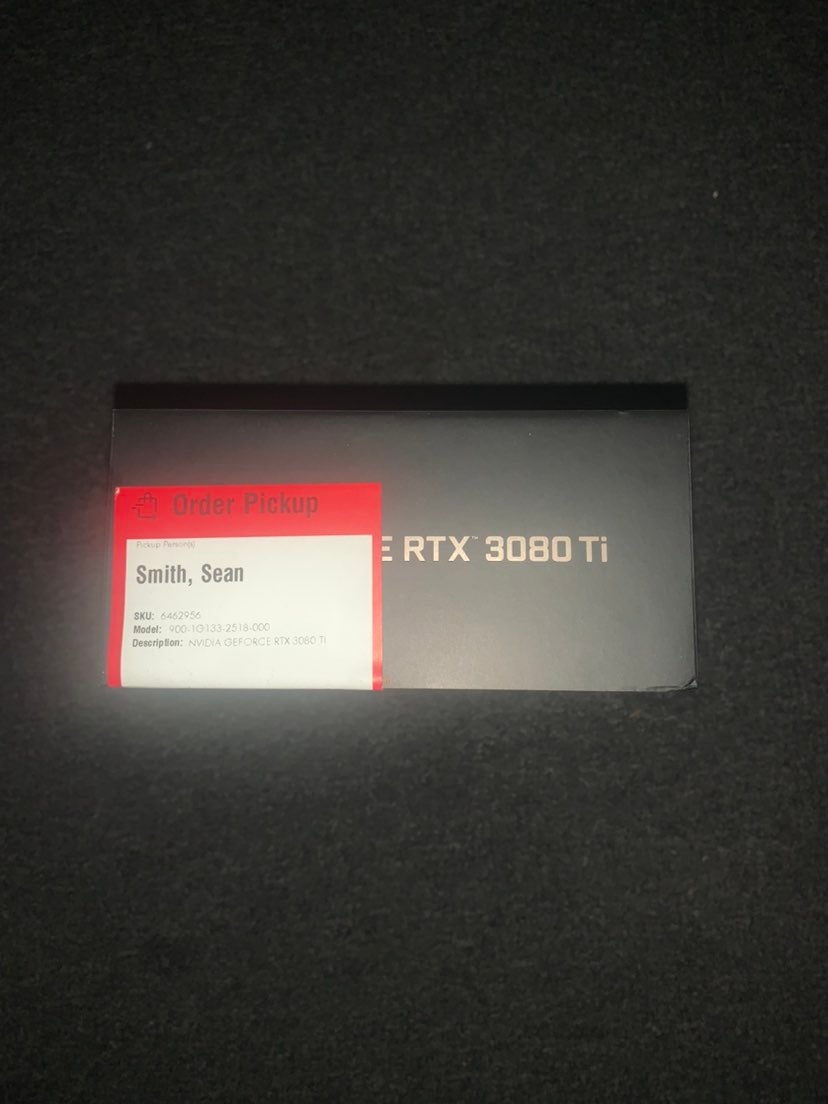 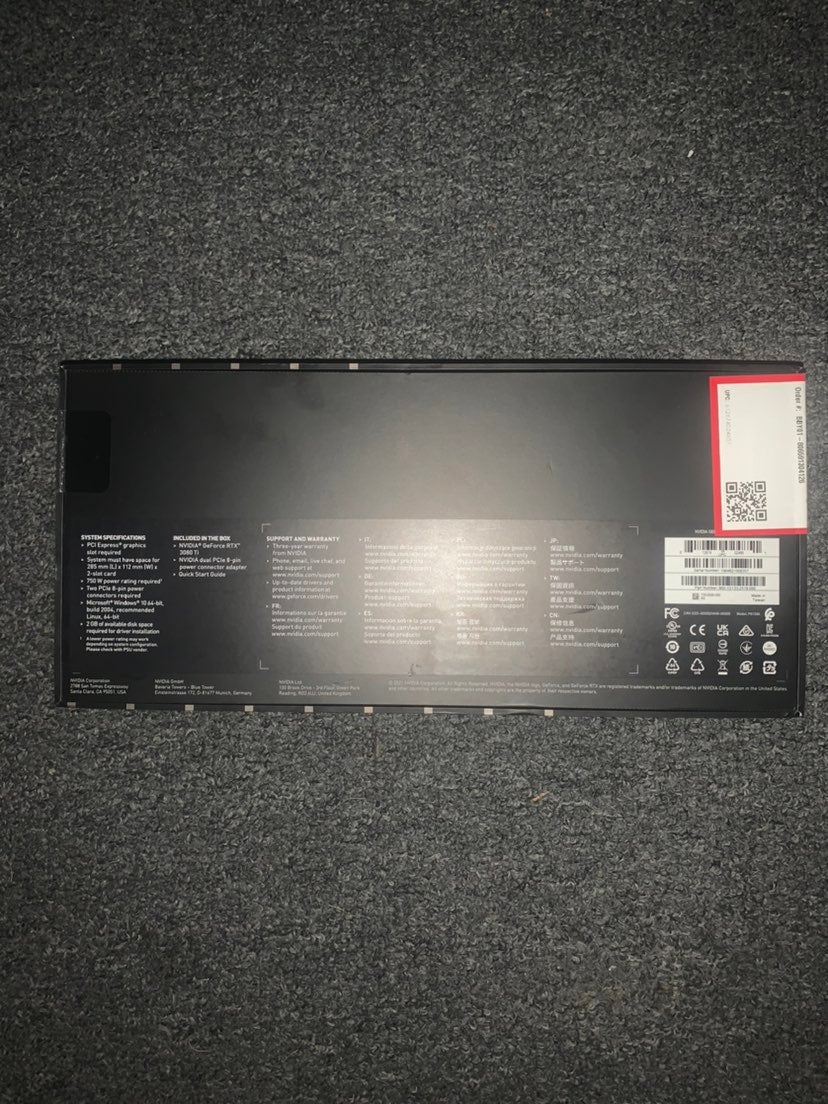 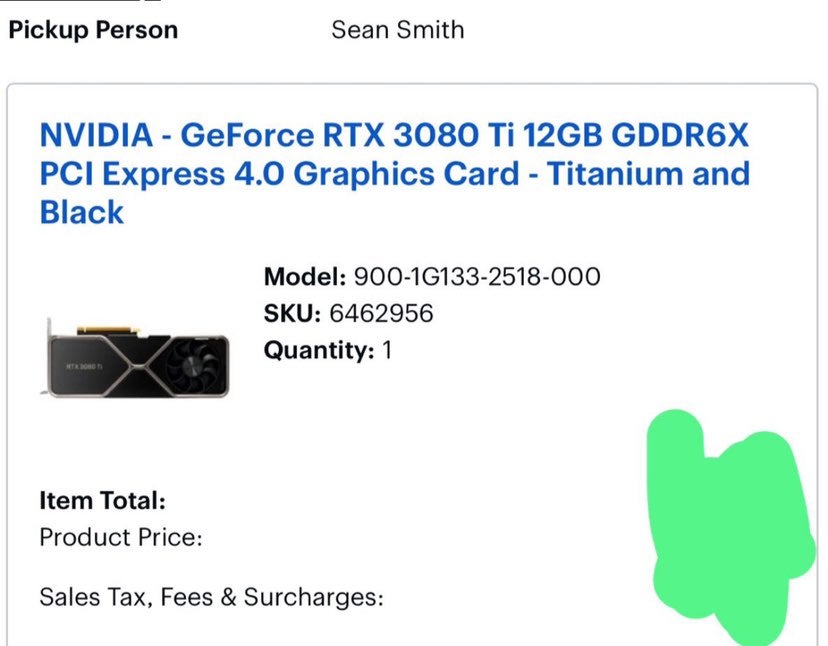 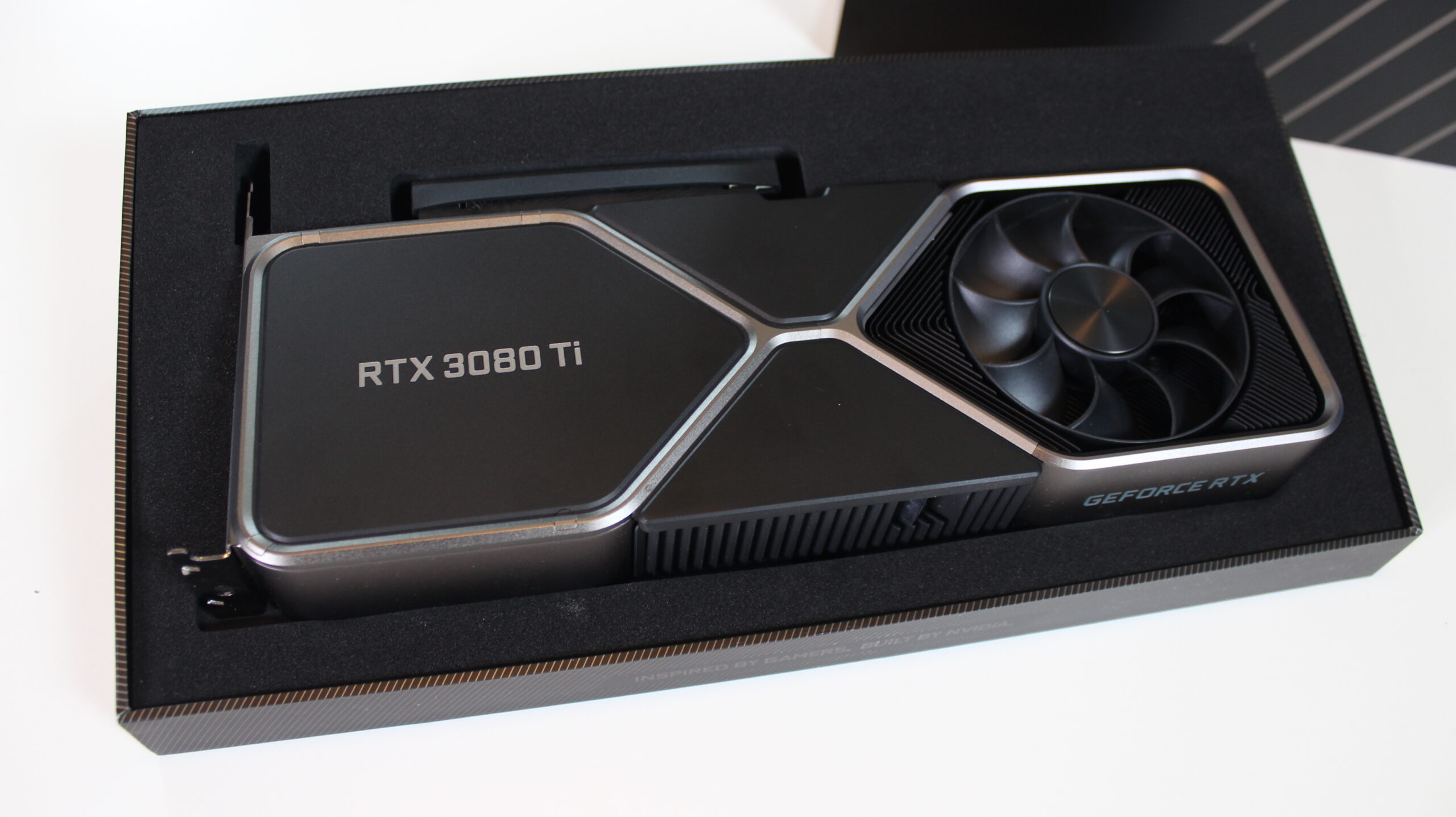 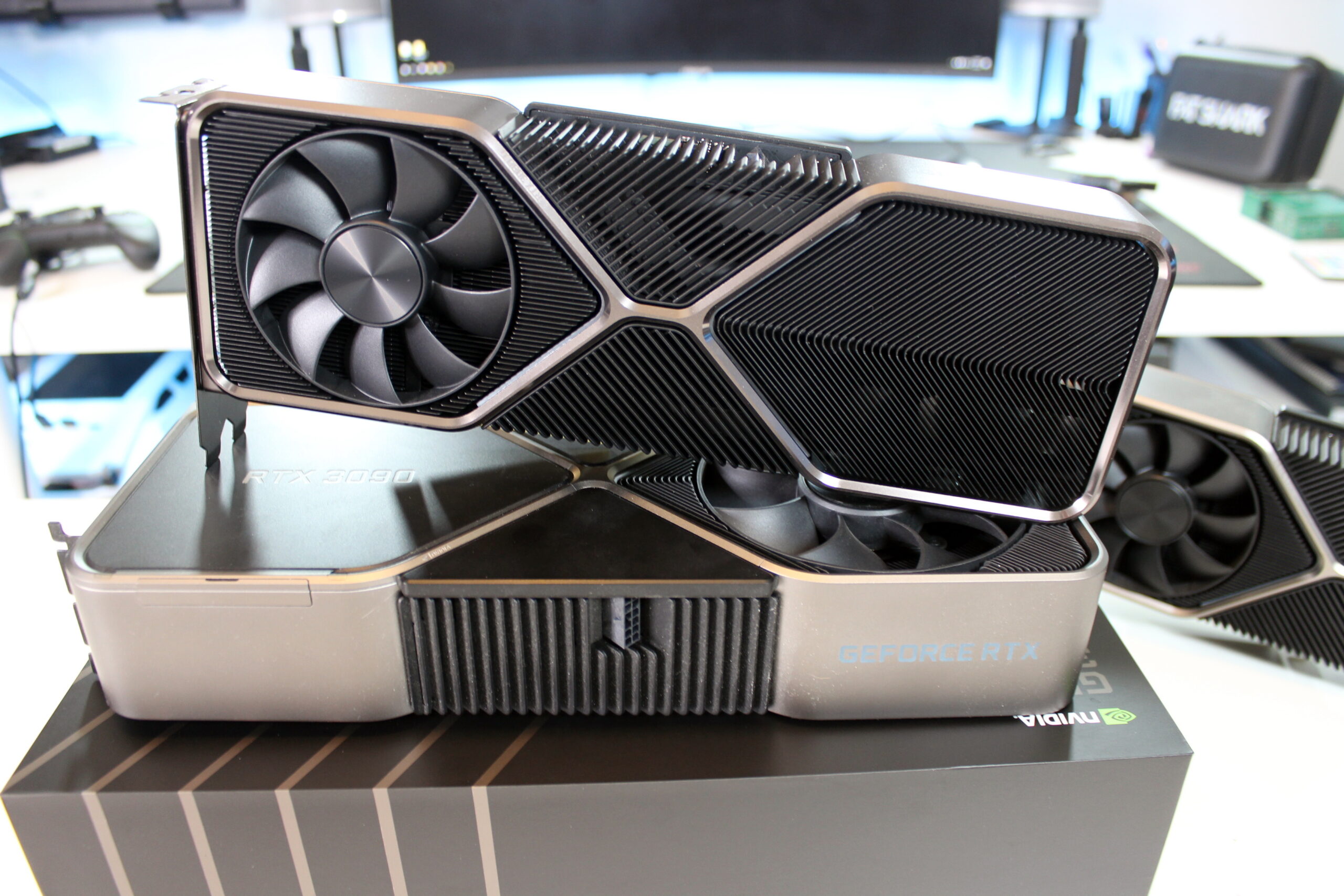 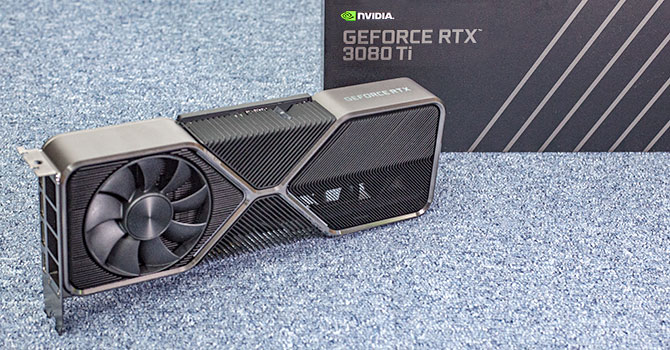 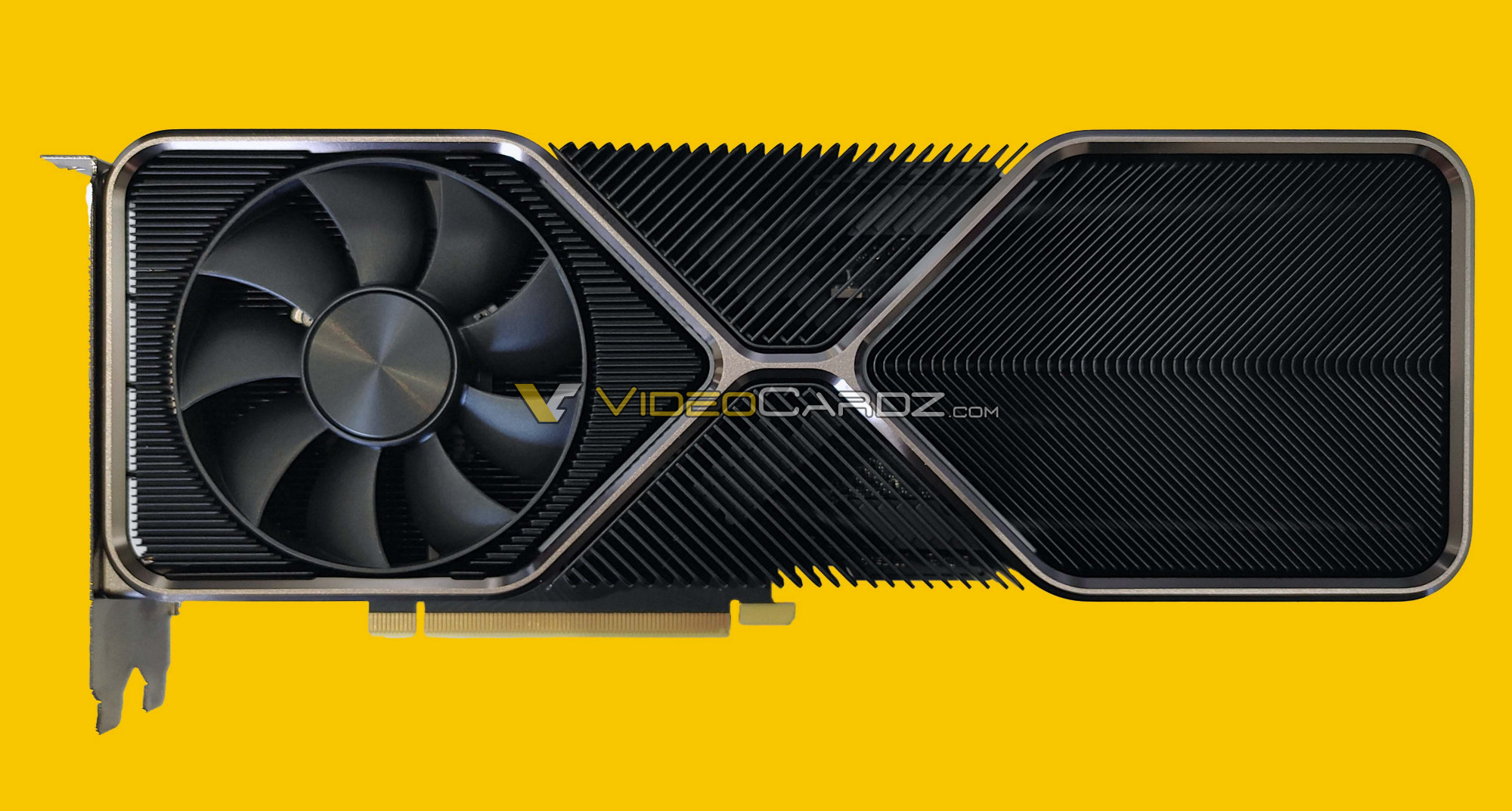 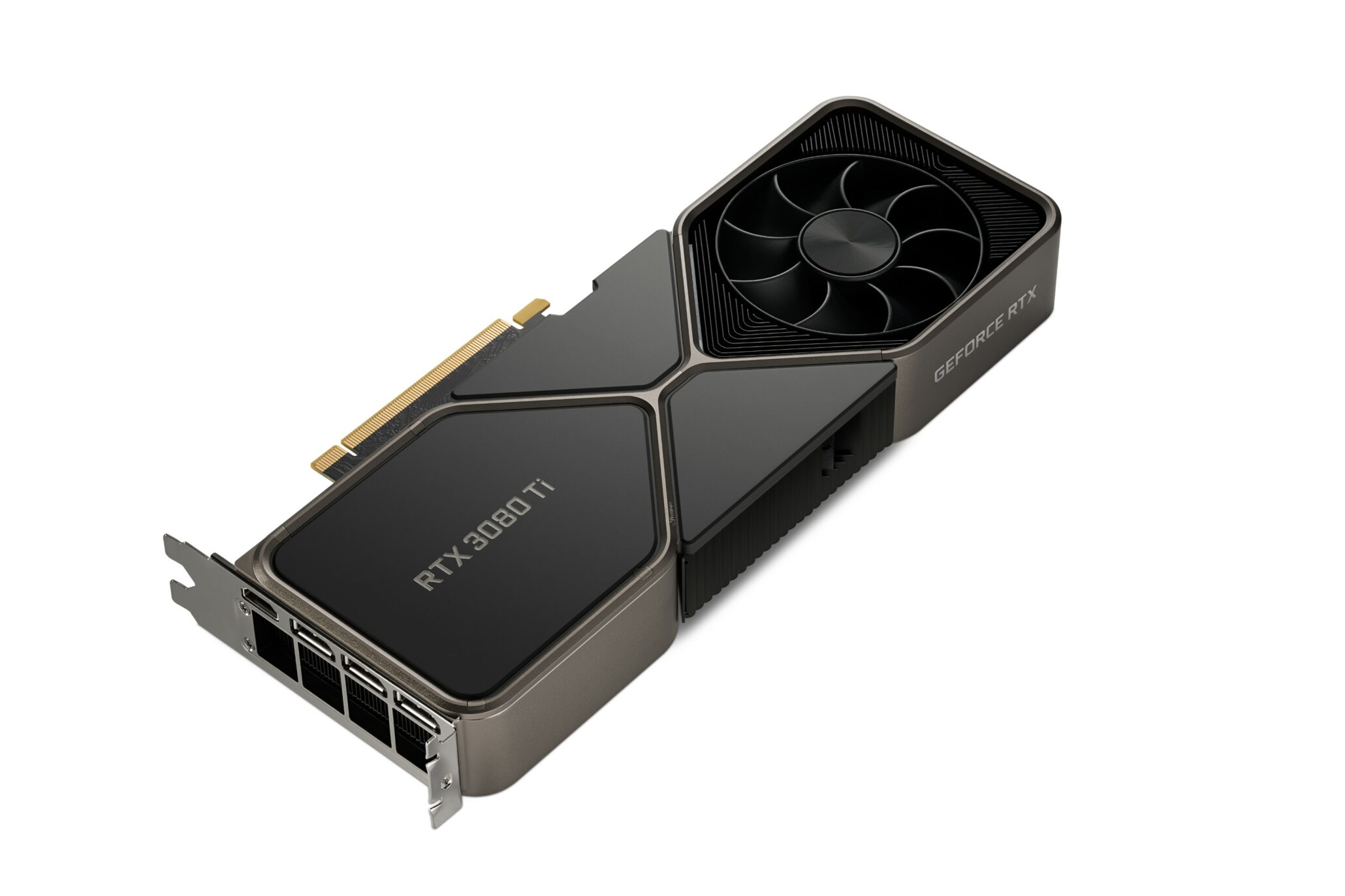 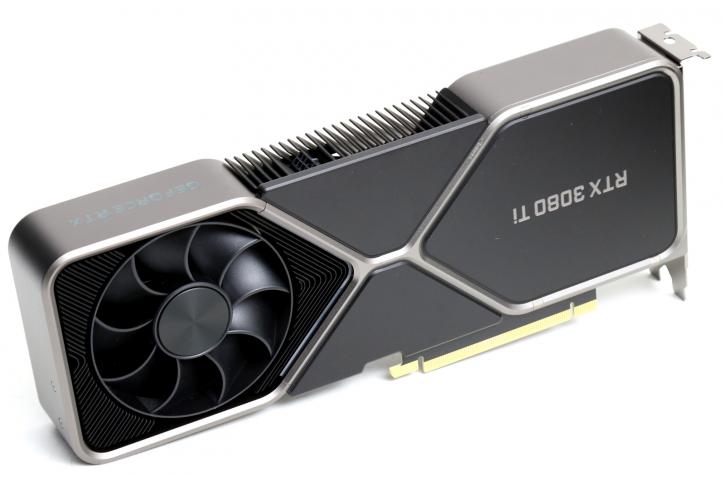 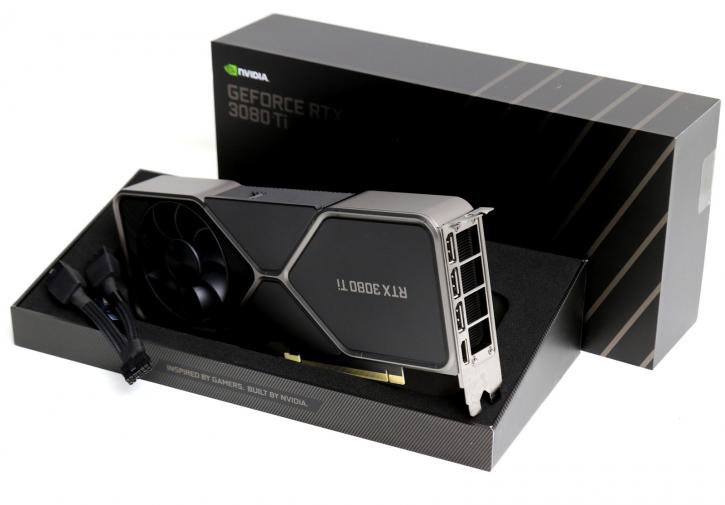 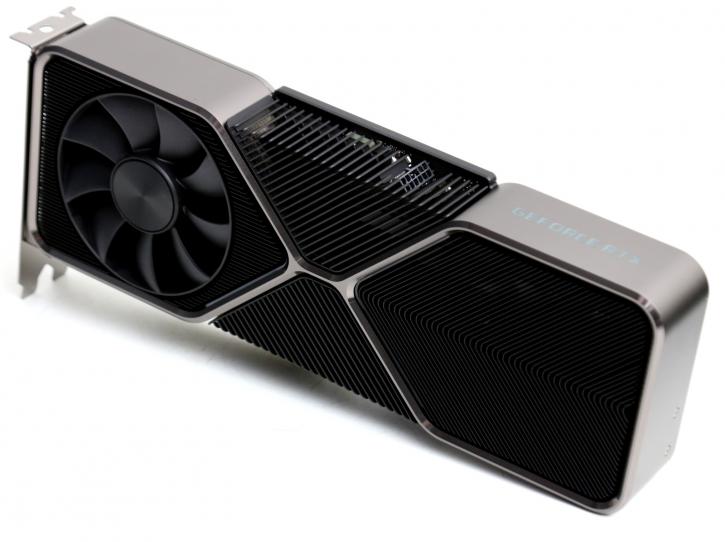 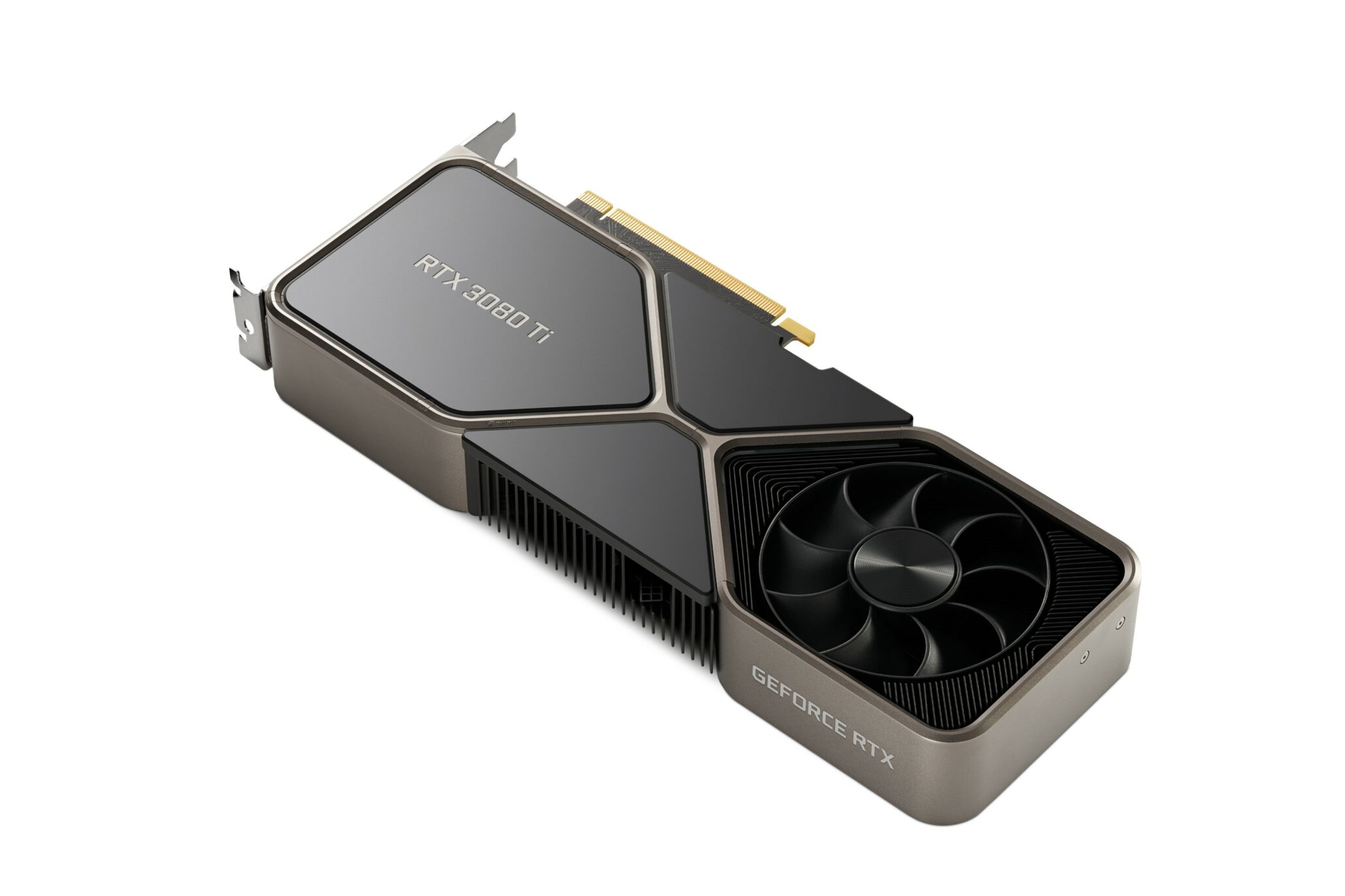 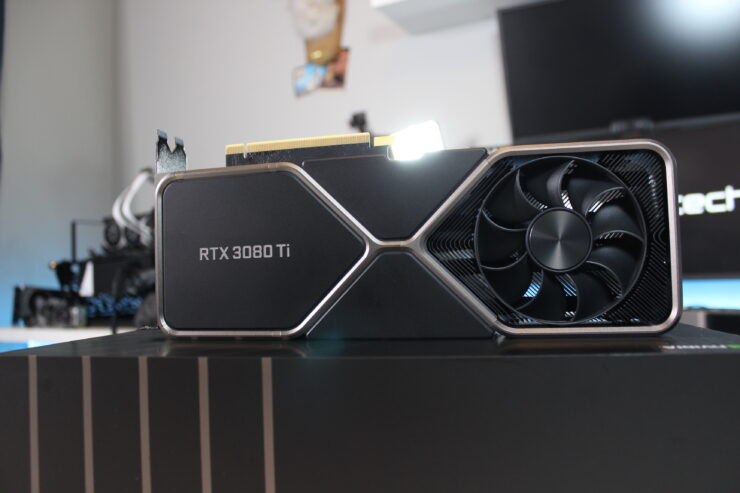 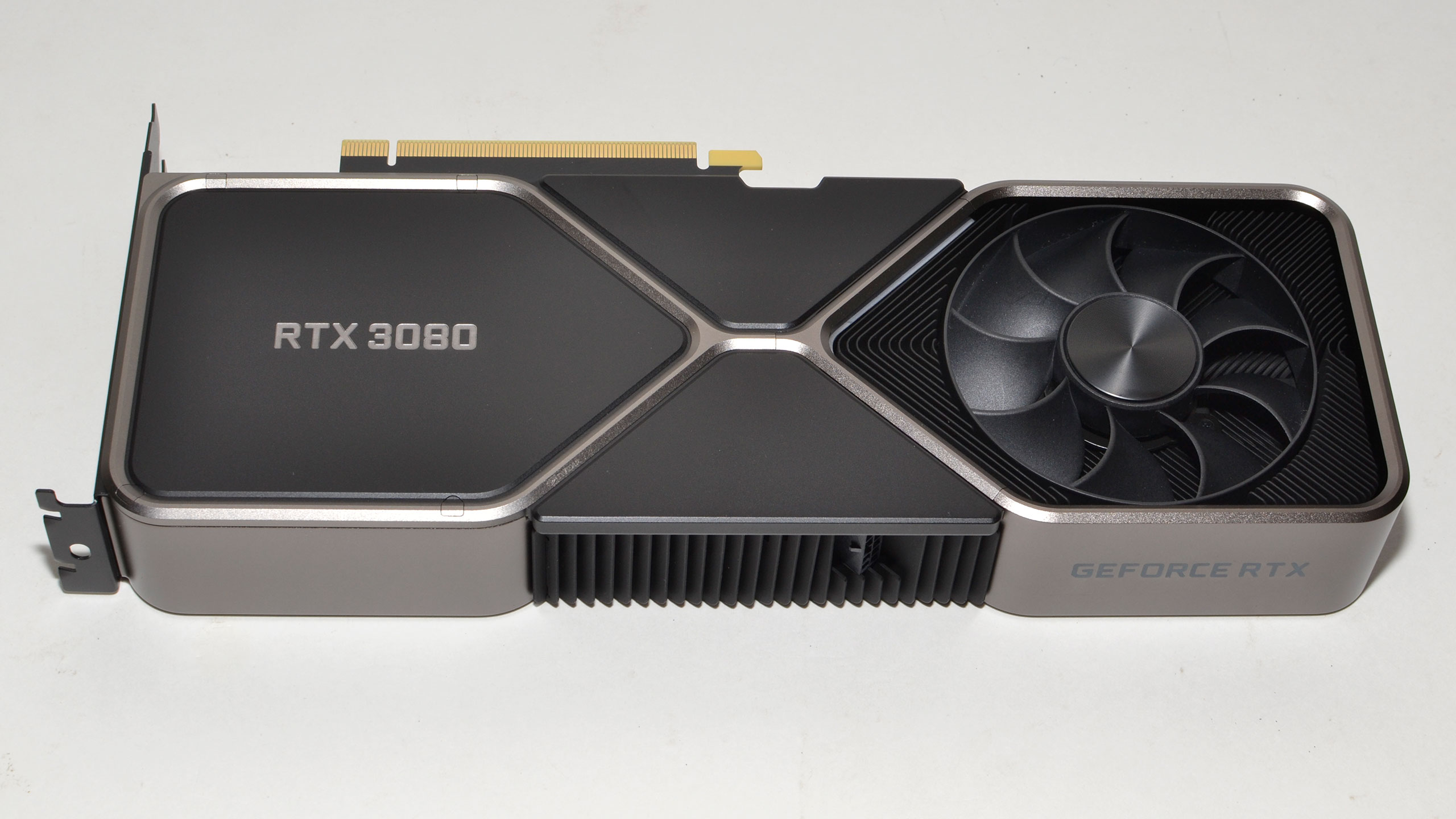 isabella fiore handbag "once upon a time..."