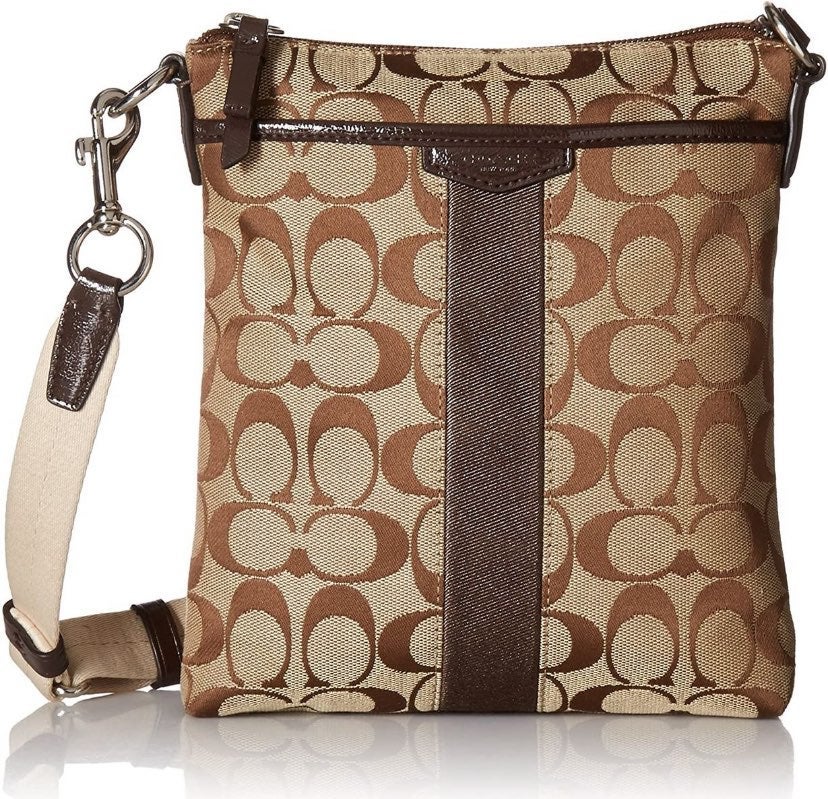 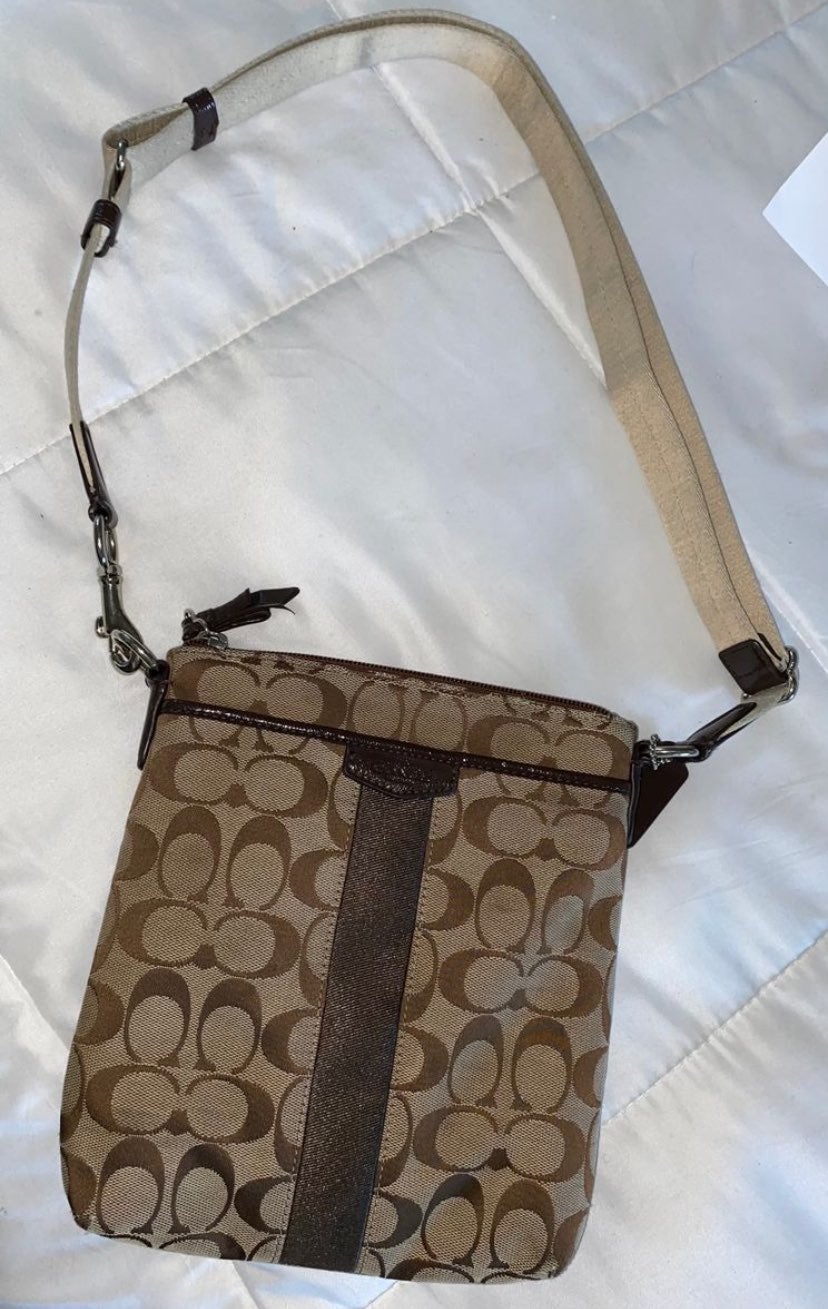 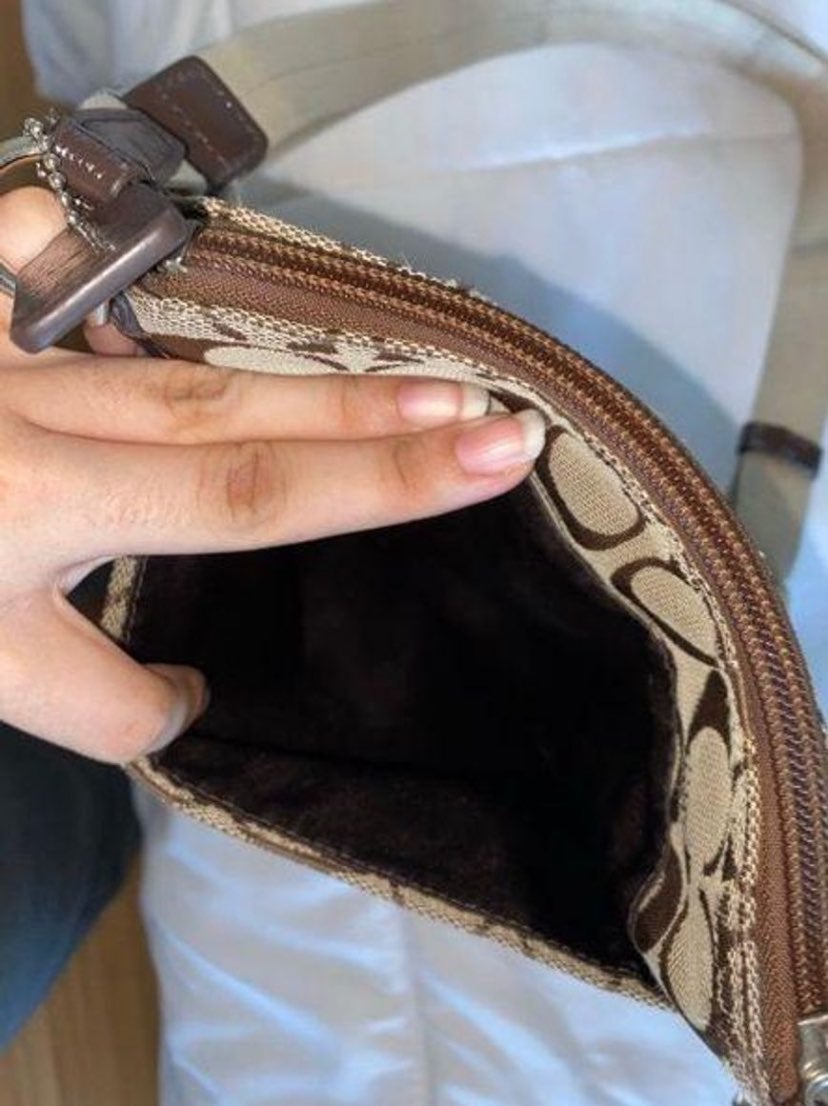 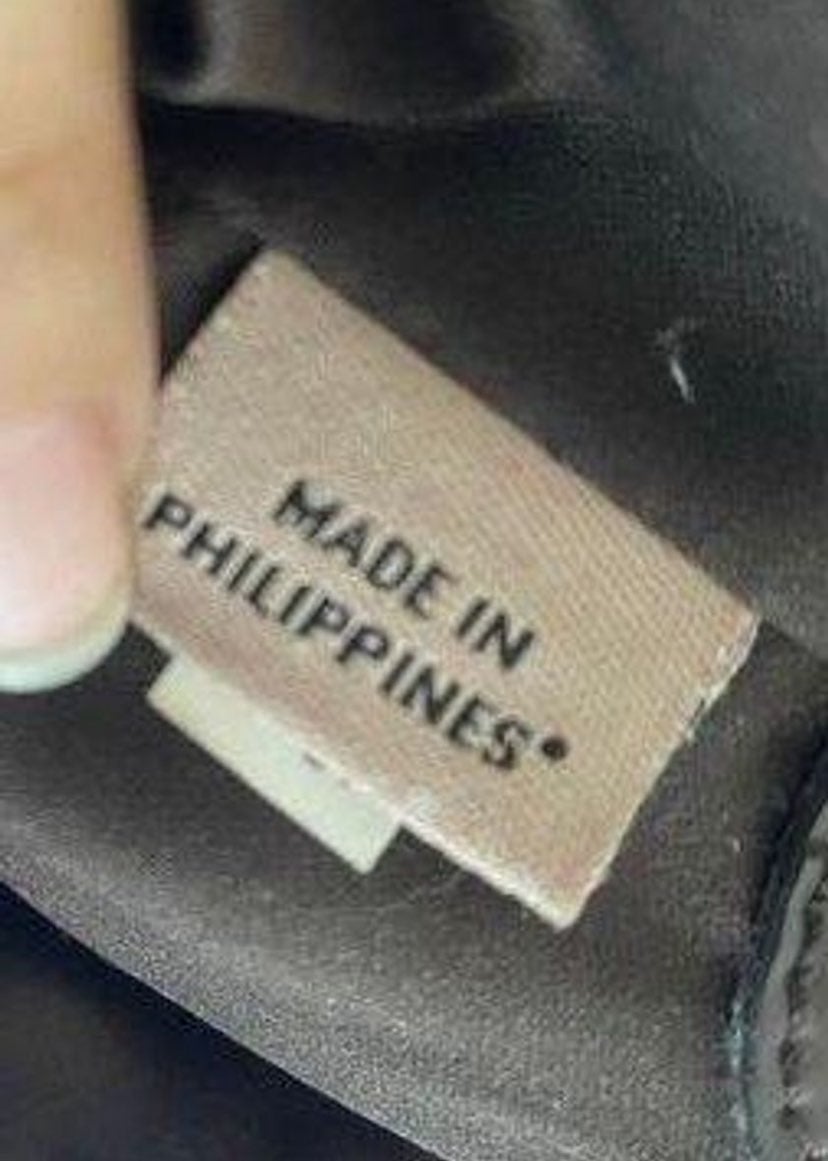 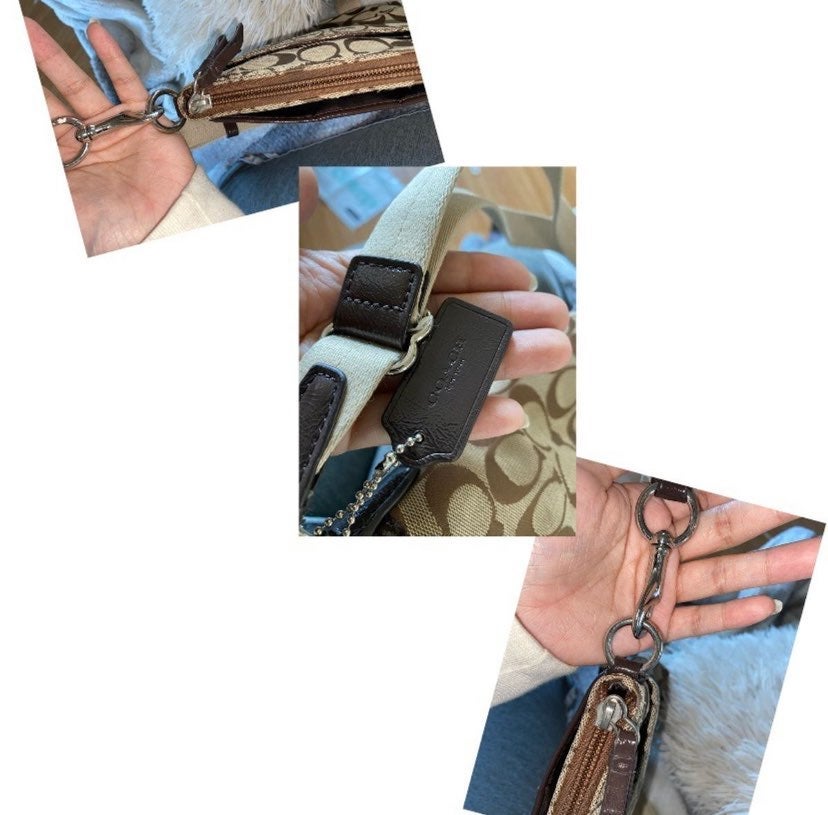 Like new. Has a bit of wear on the back but isn’t too noticeable! Hardware and interior is in perfect condition, everything works and looks great! 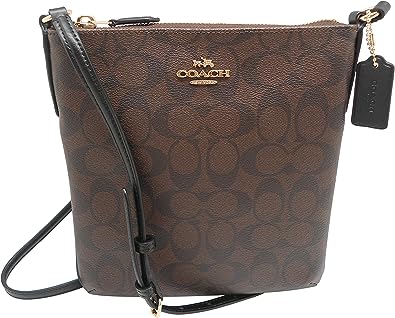 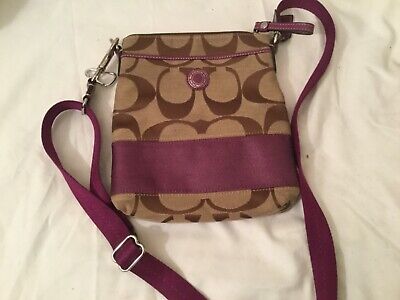 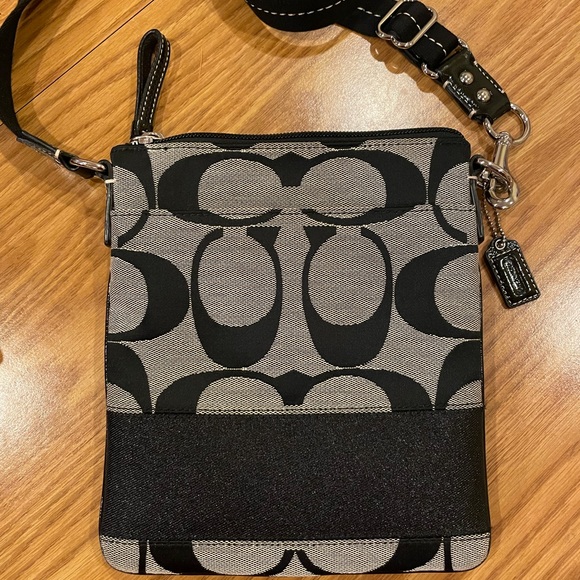 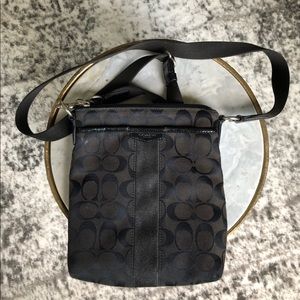 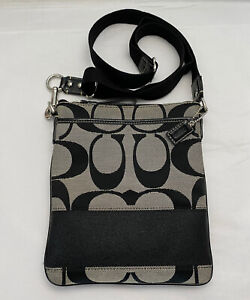 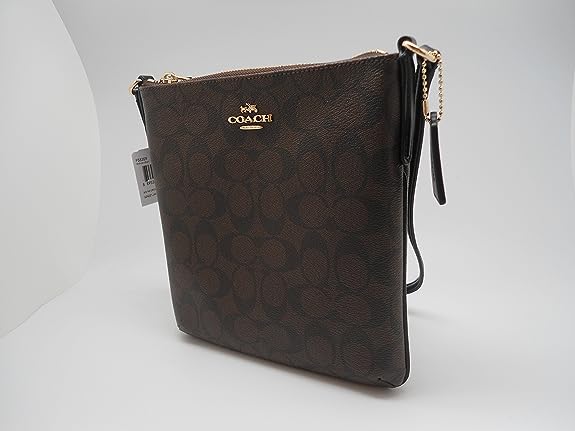 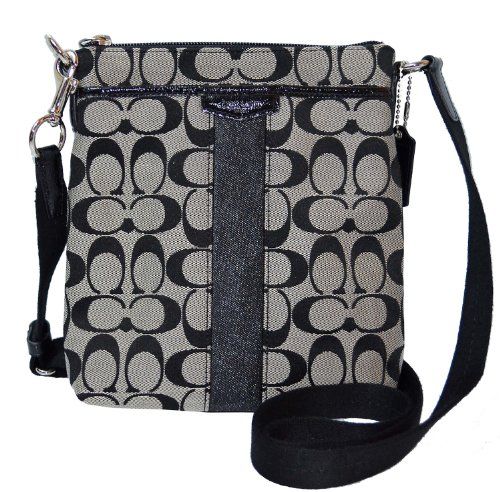 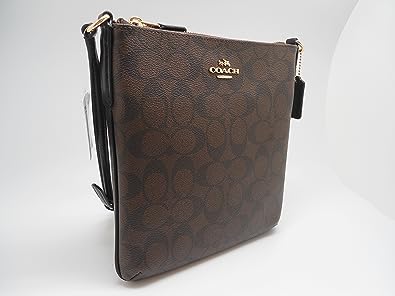 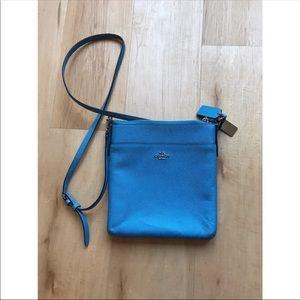 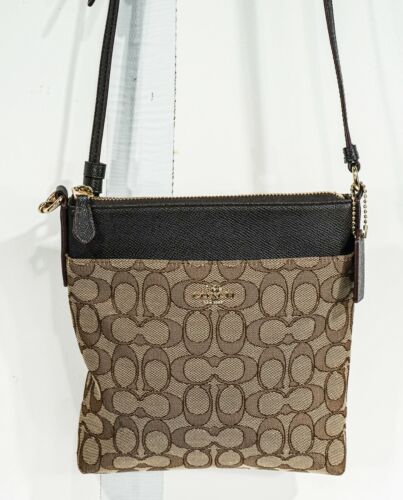 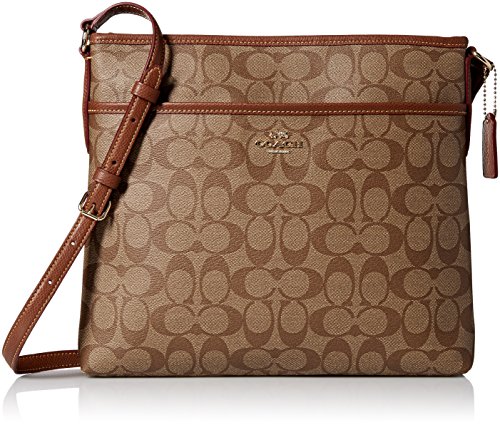 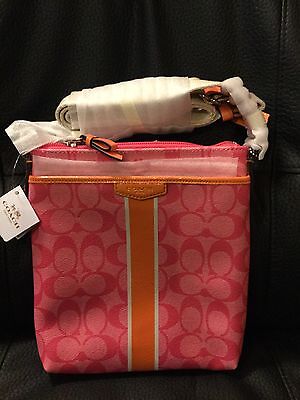 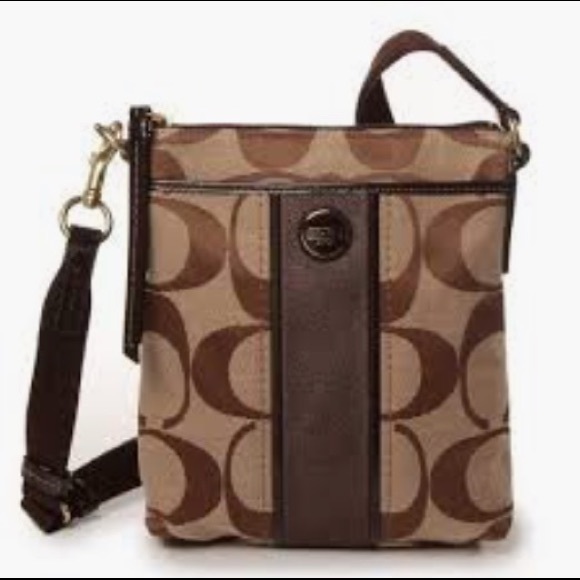