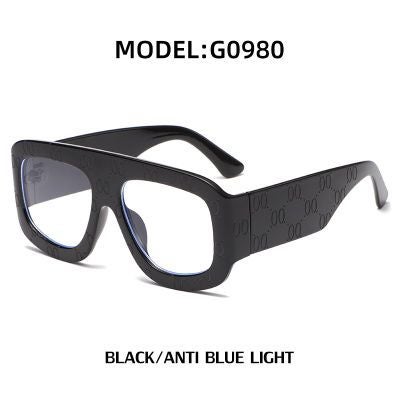 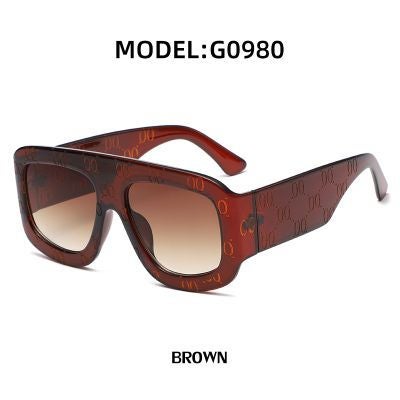 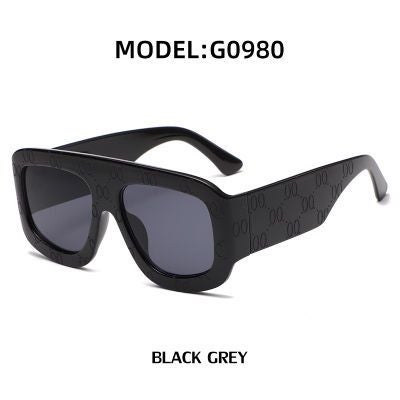 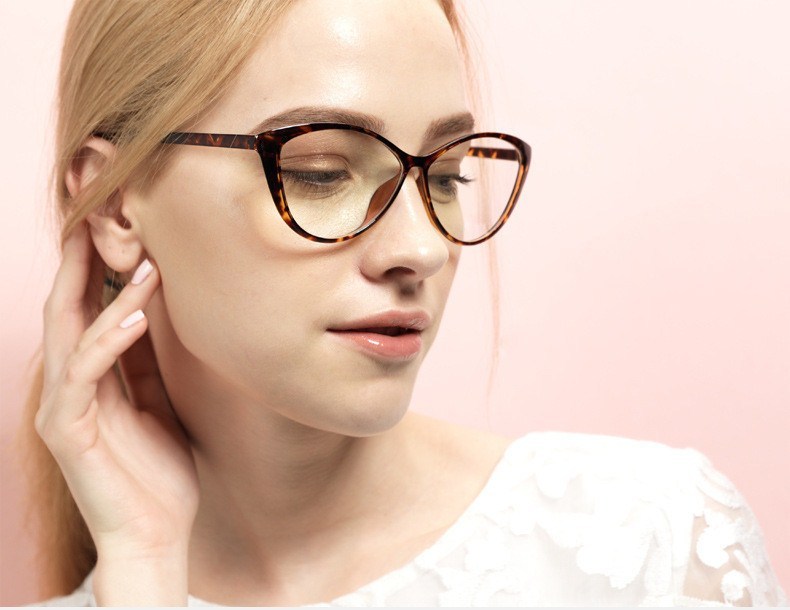 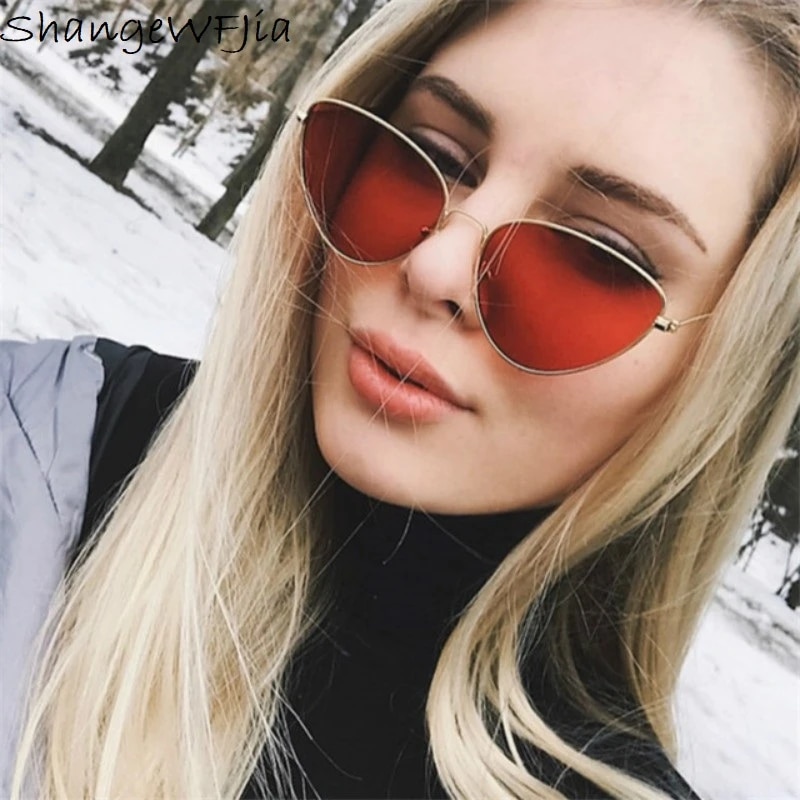 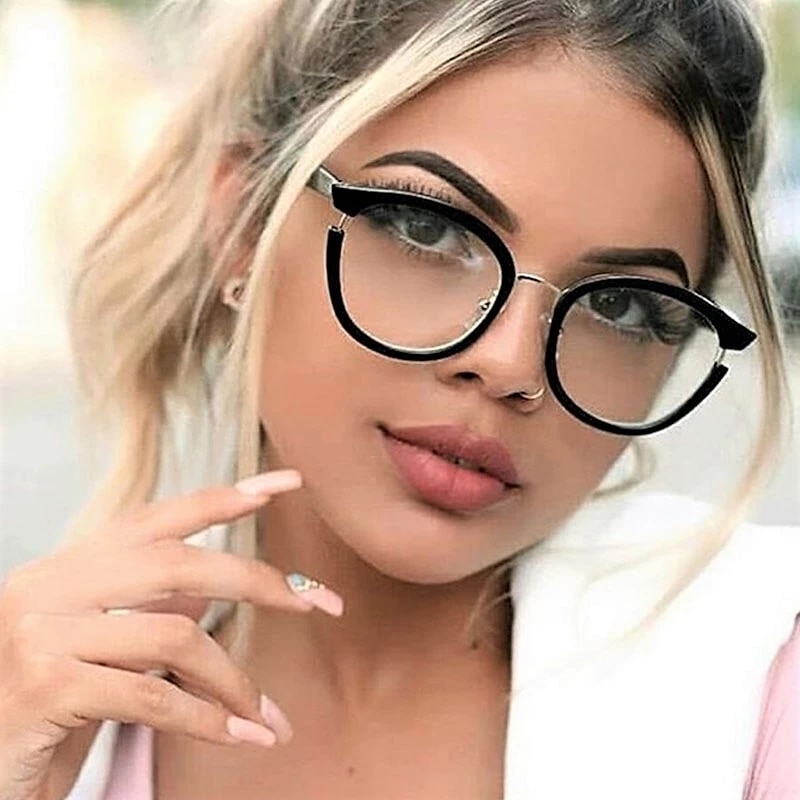 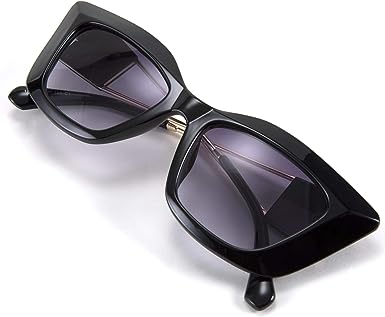 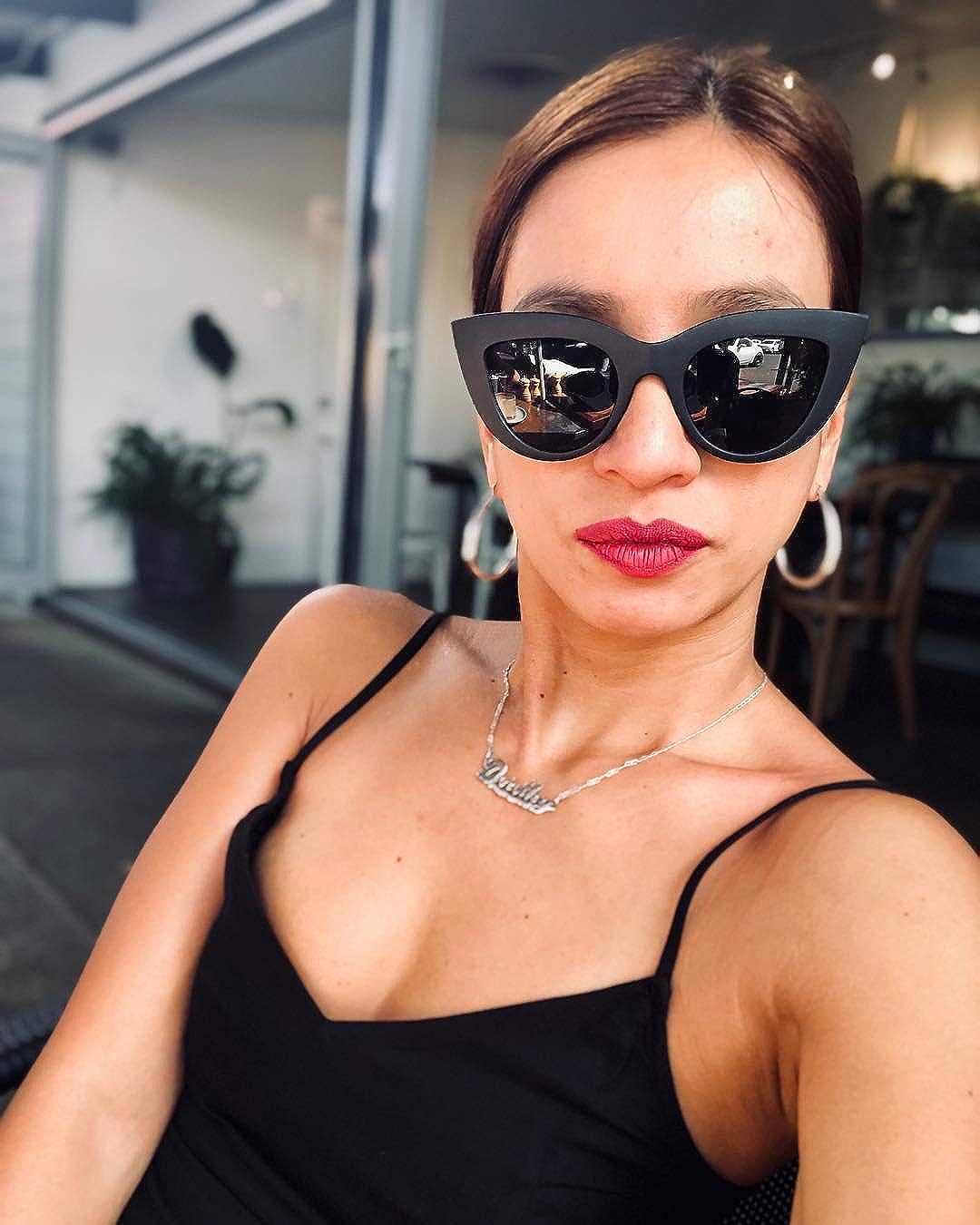 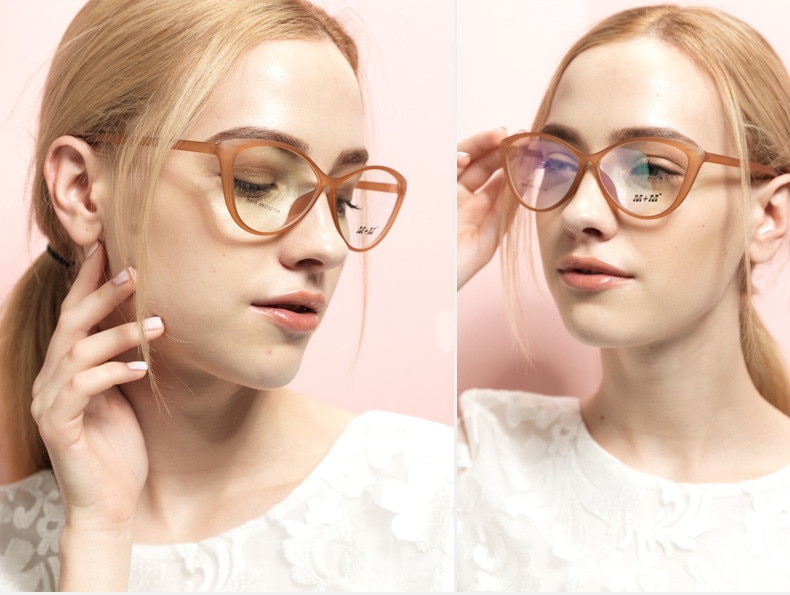 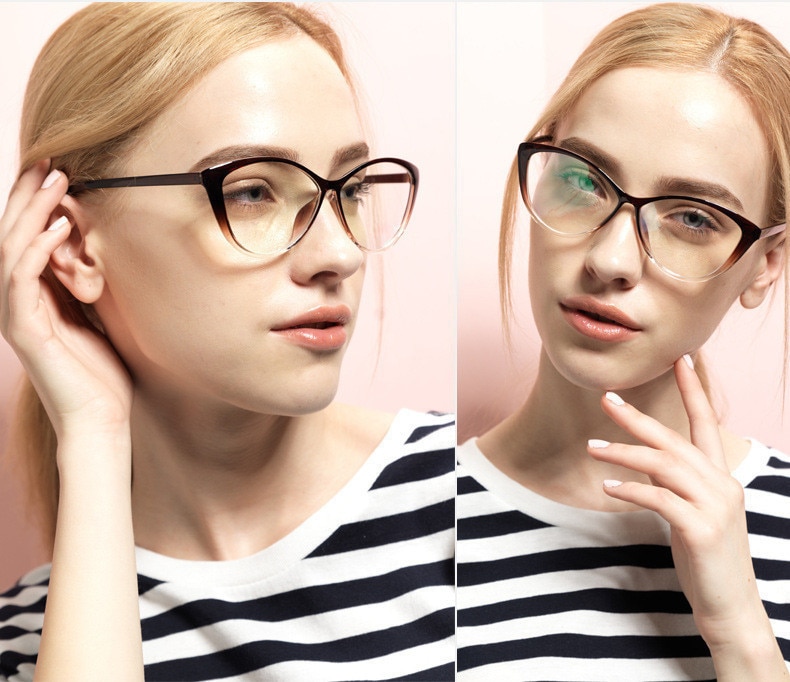 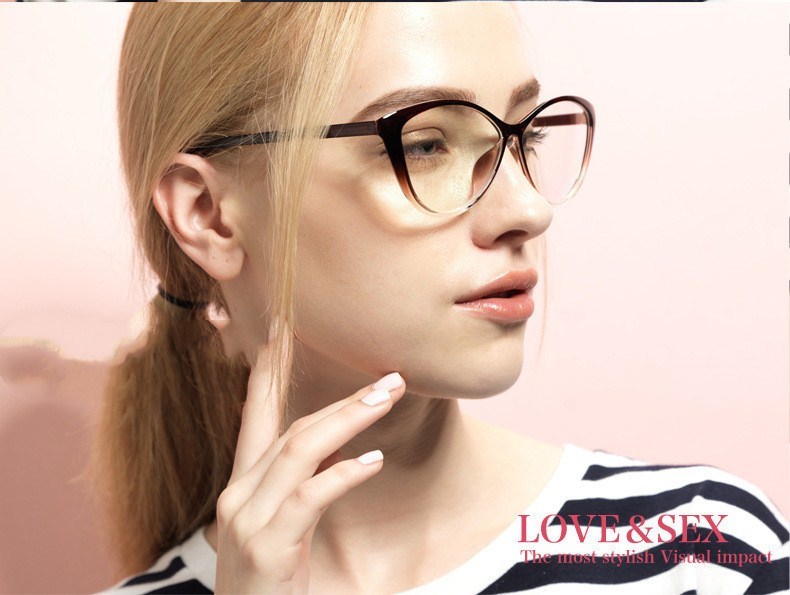 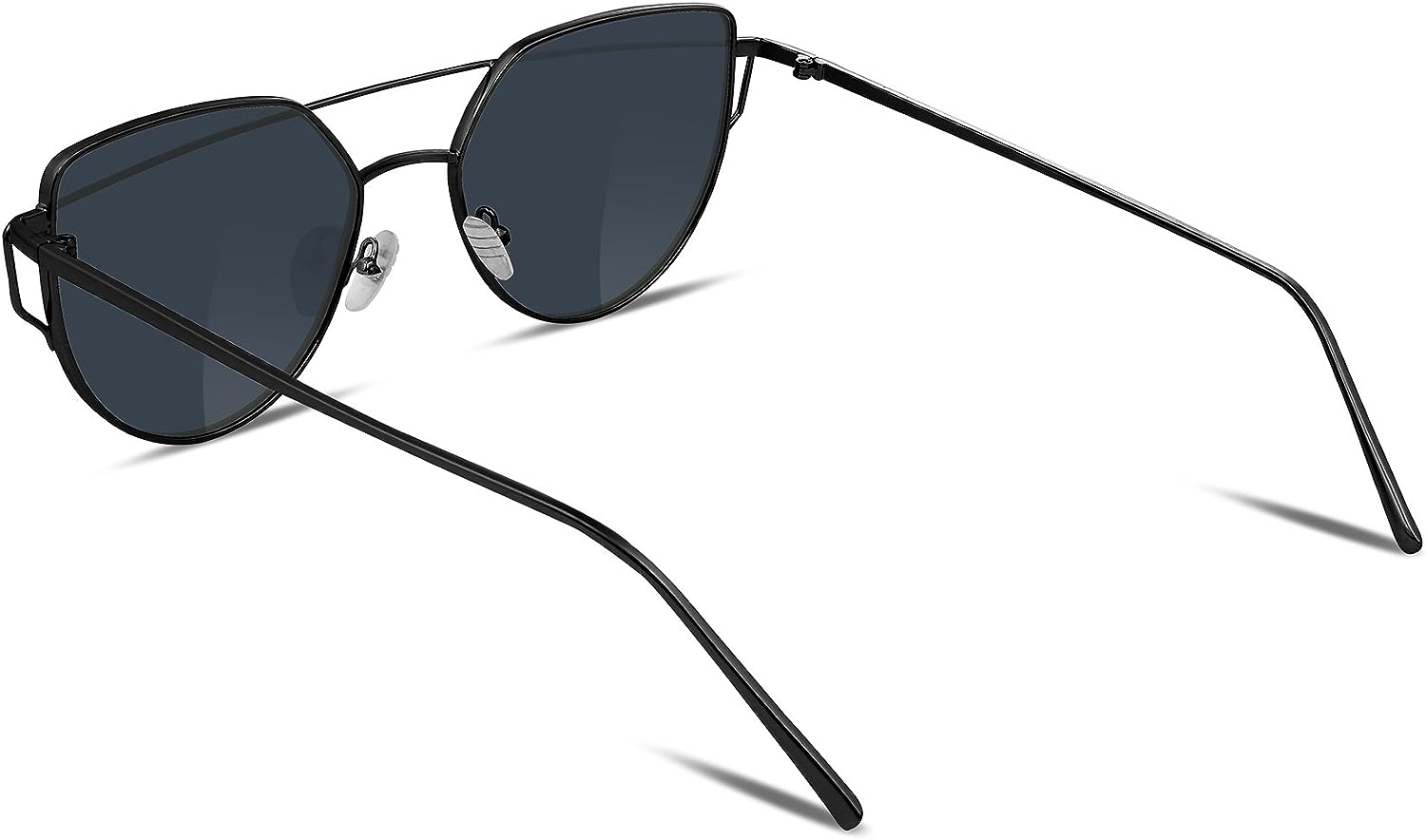 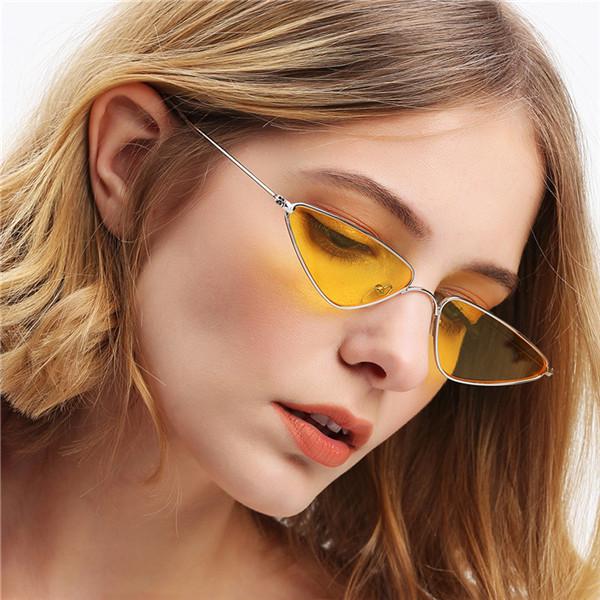 (143) pieces of Customized Order Thank You For your Purchase / Rate Tags,