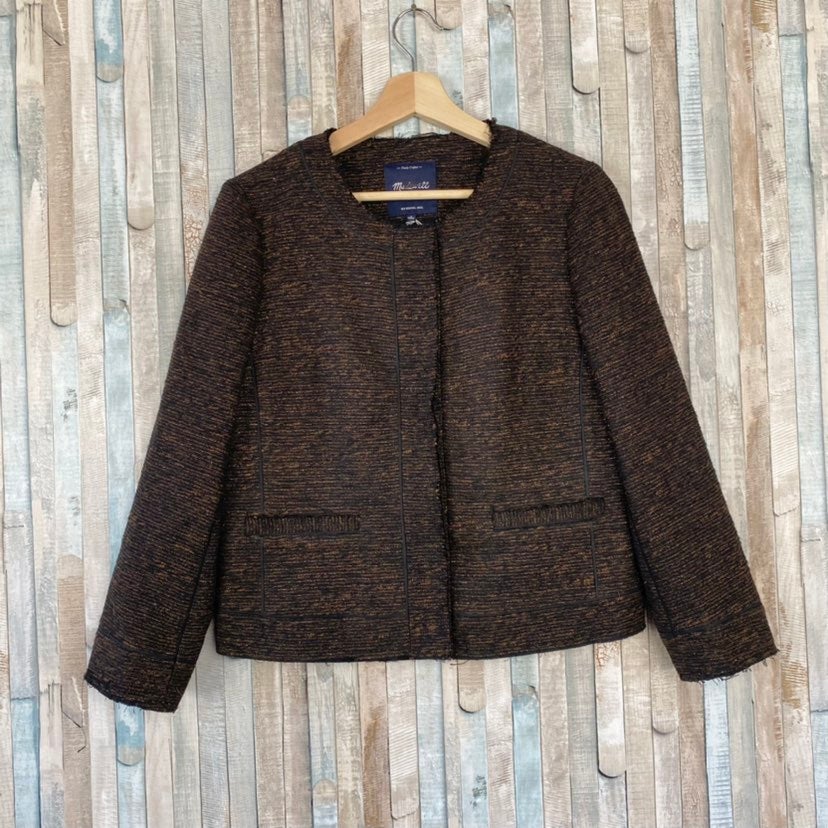 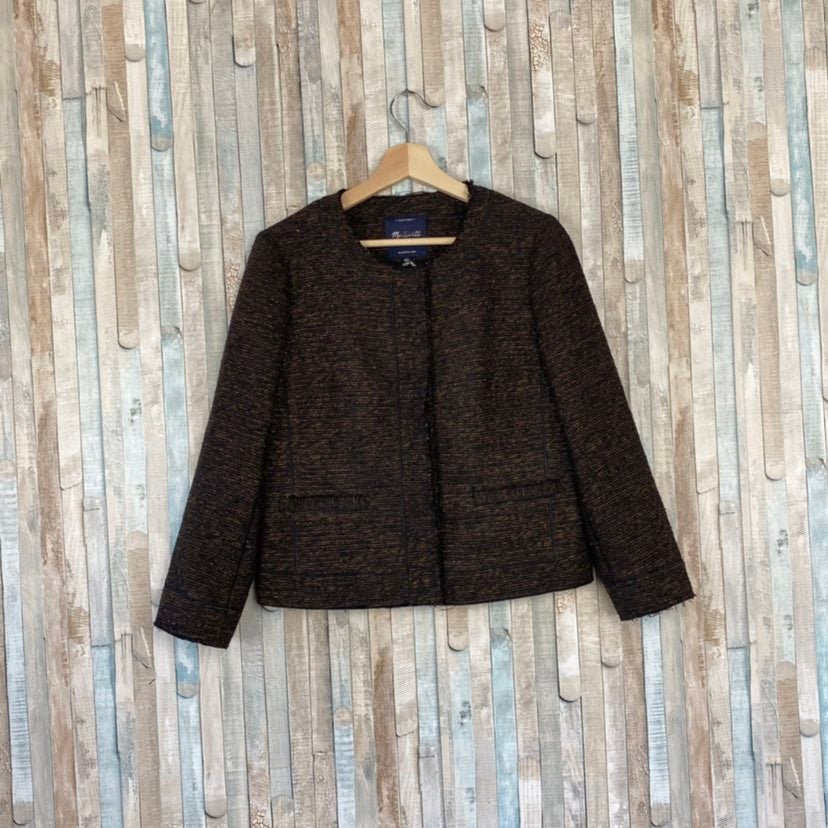 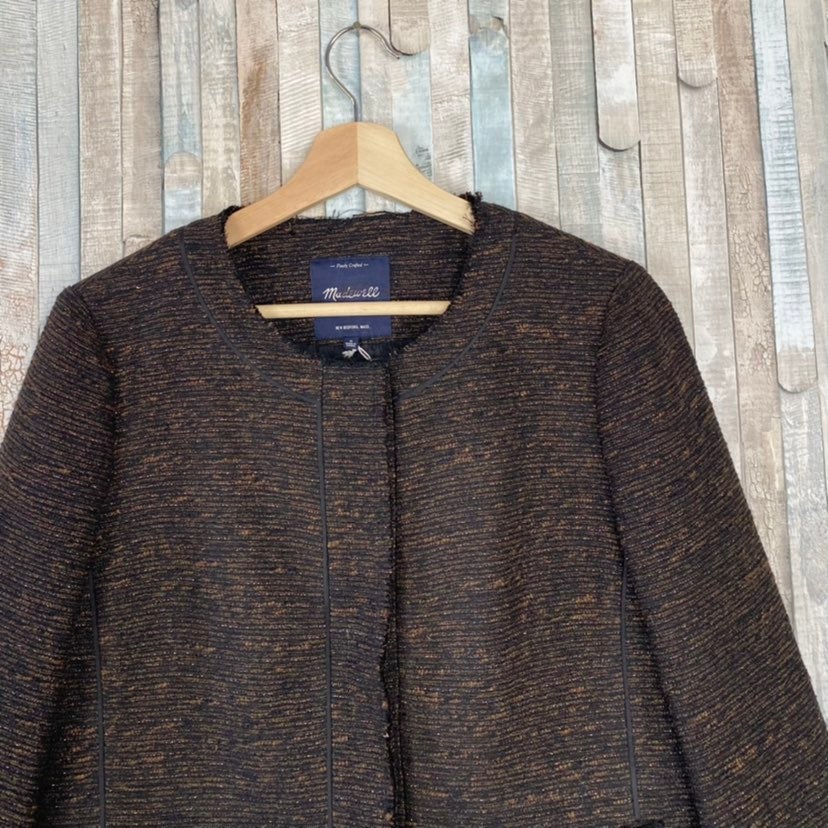 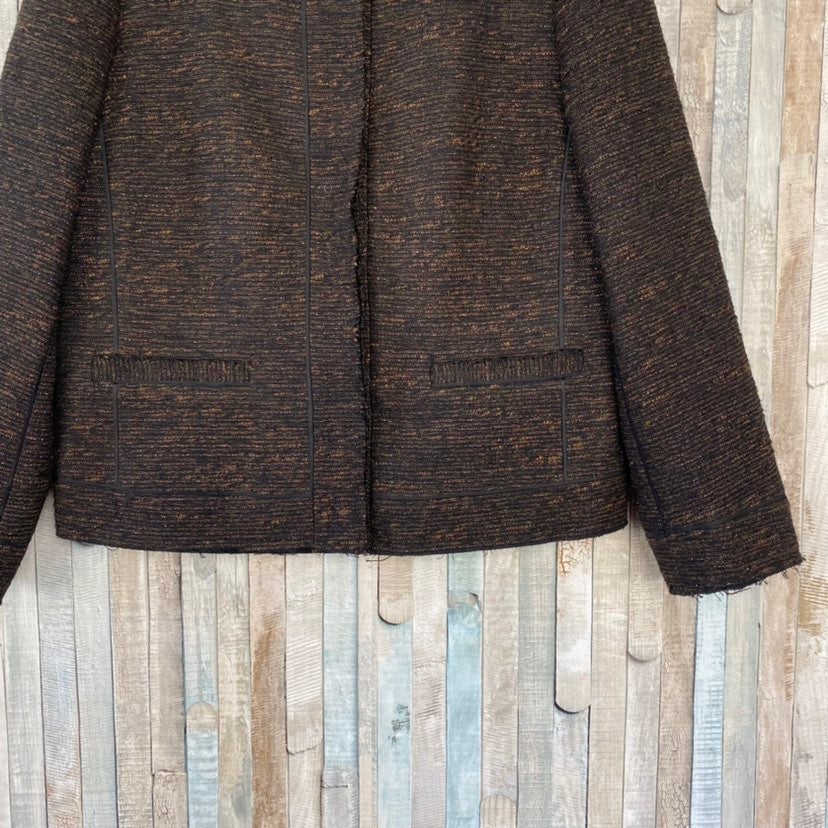 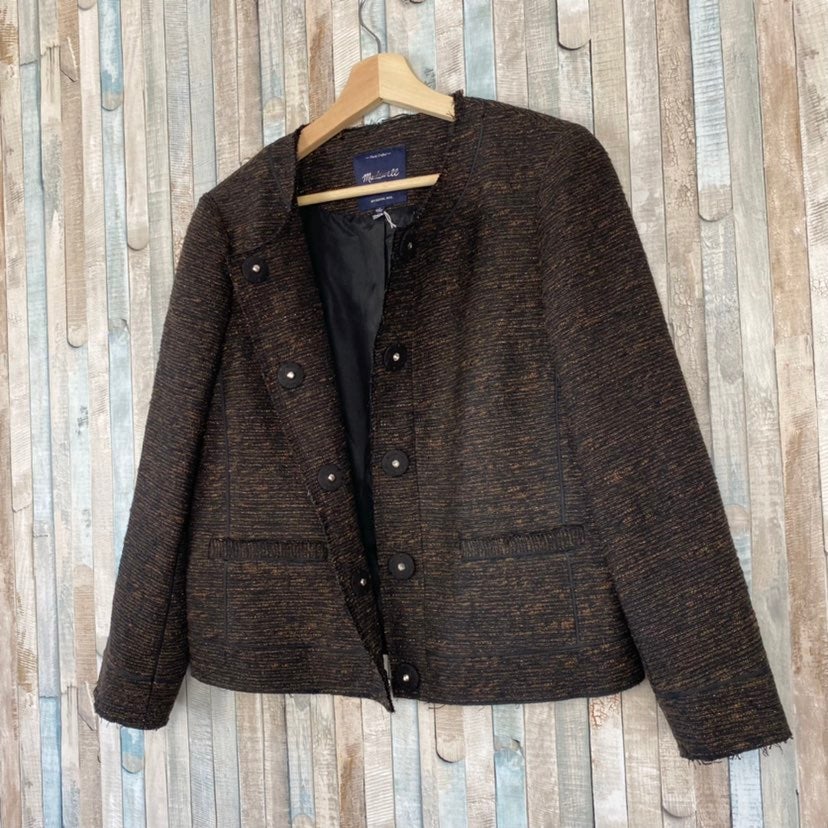 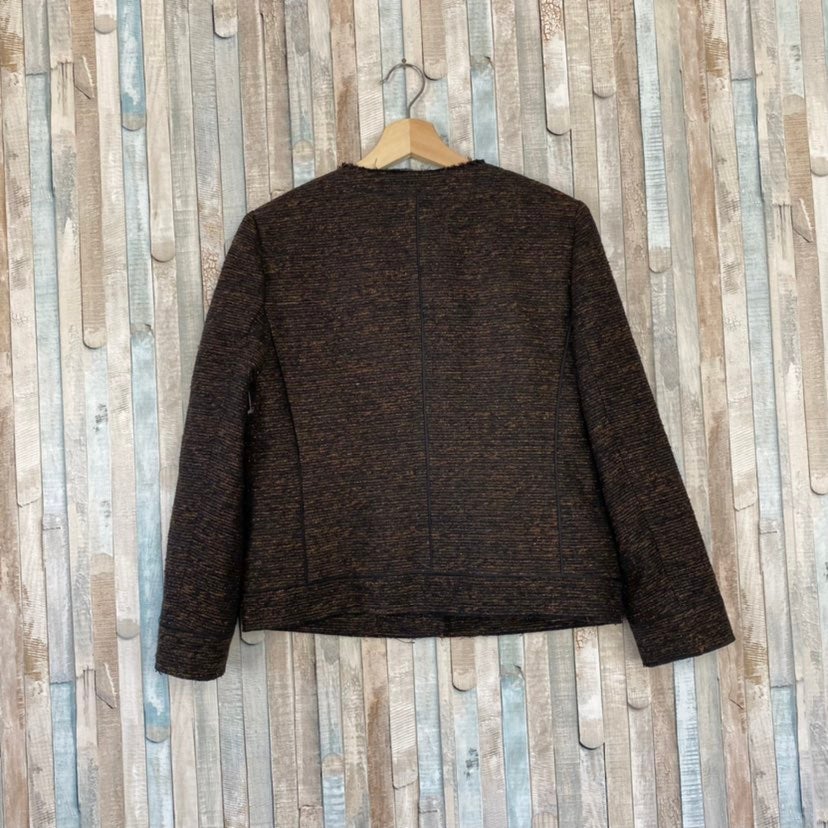 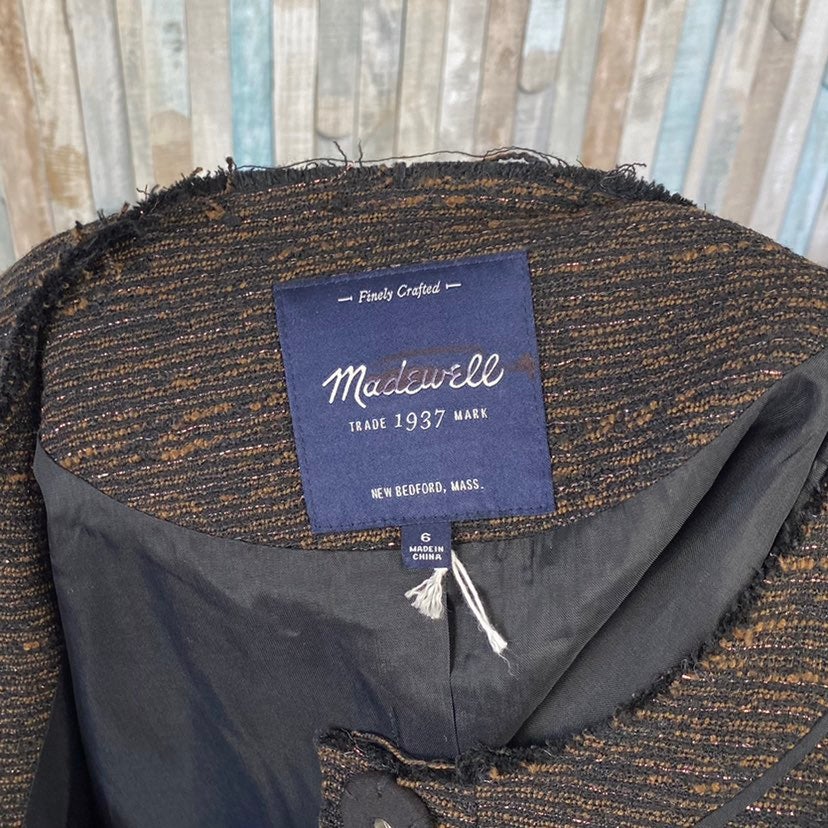 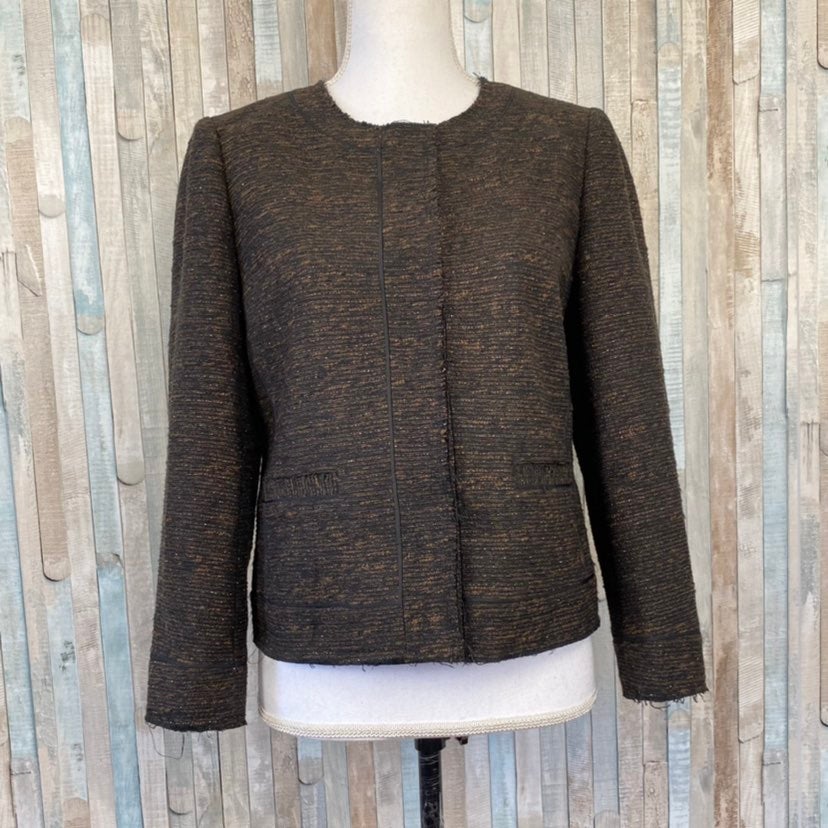 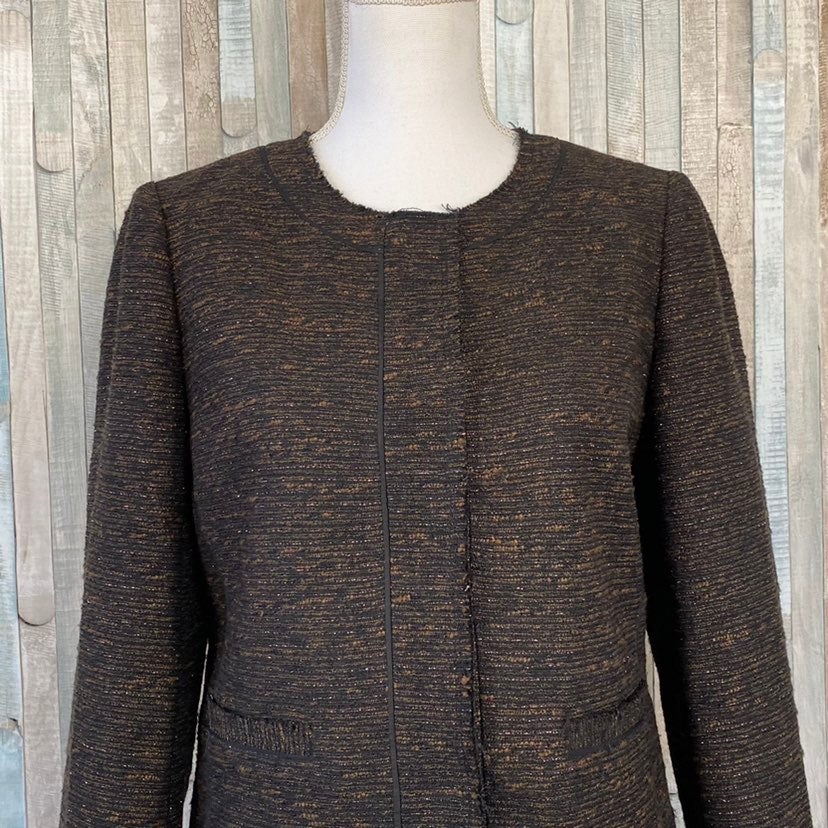 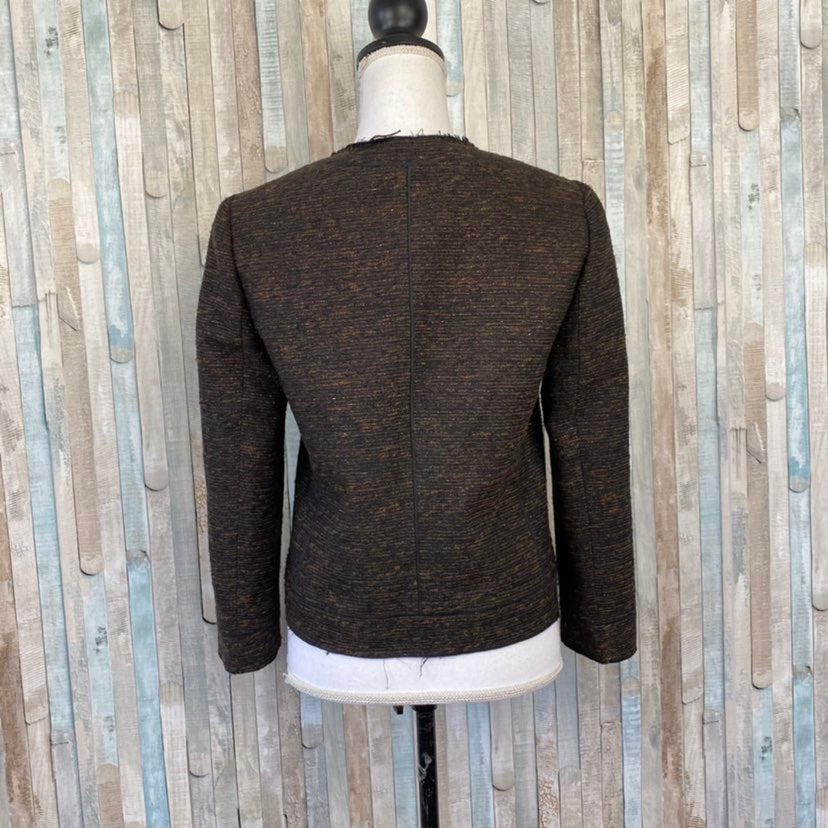 Such a classic, timeless - and versatile - piece. Perfect to wear to work or to throw over a t-shirt and jeans. 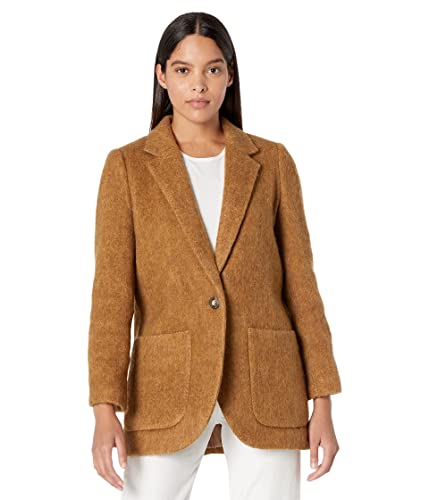 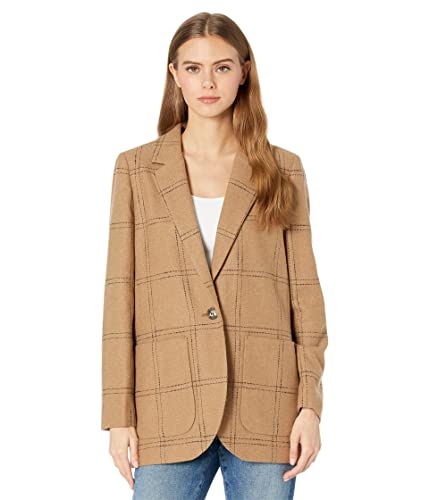 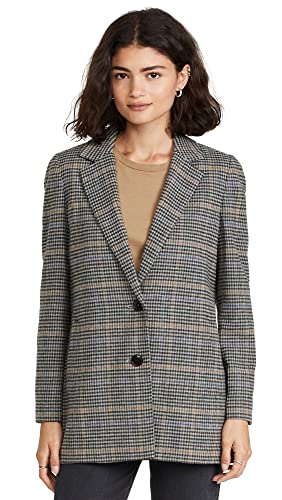 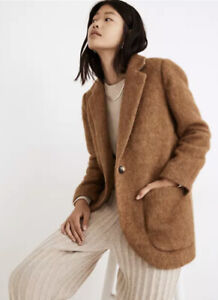 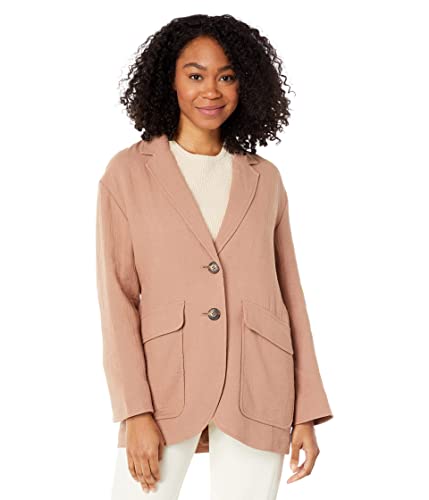 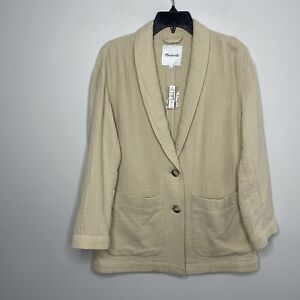 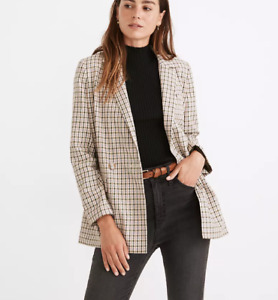 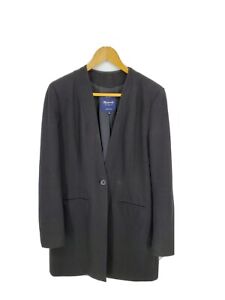 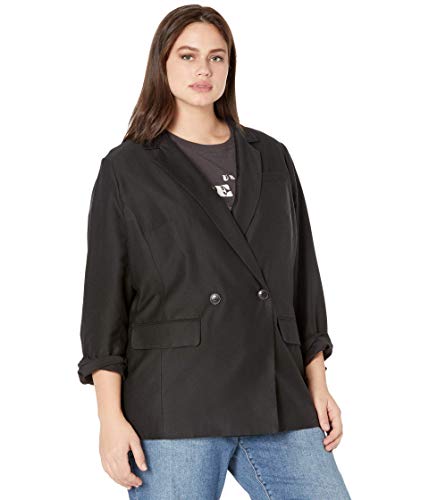 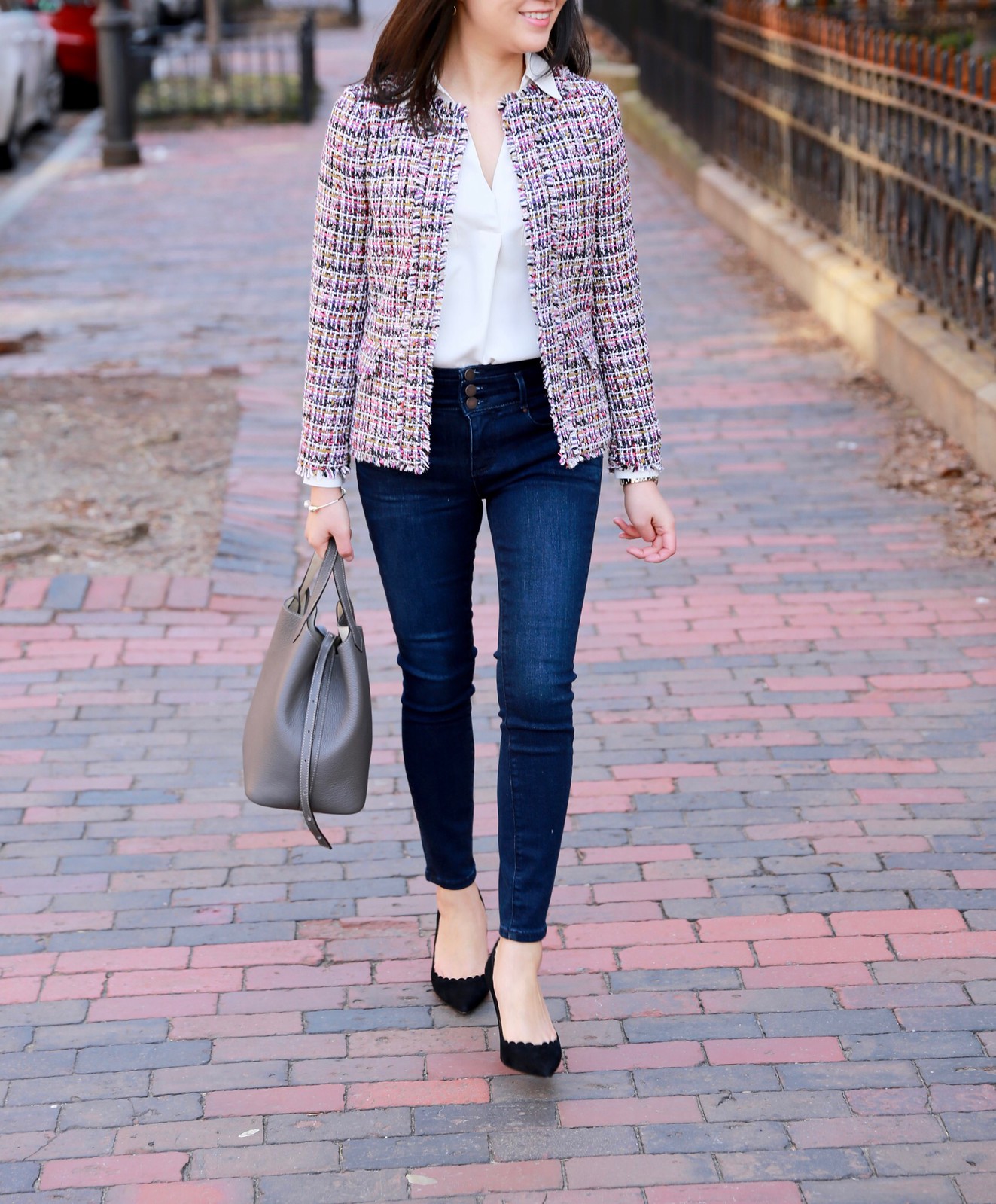 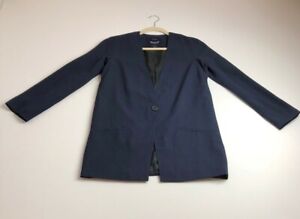 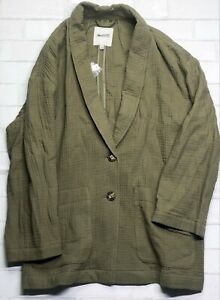 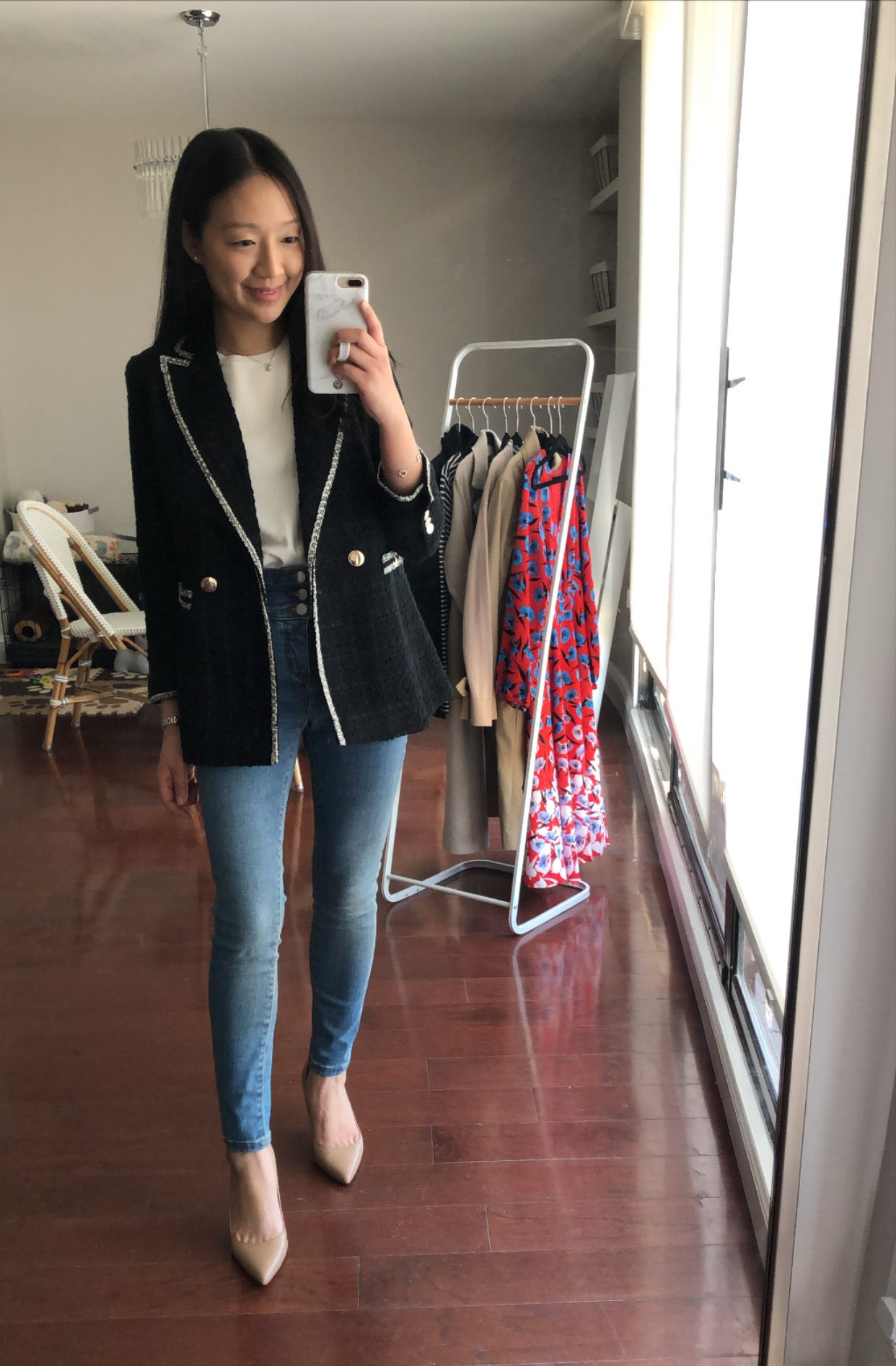