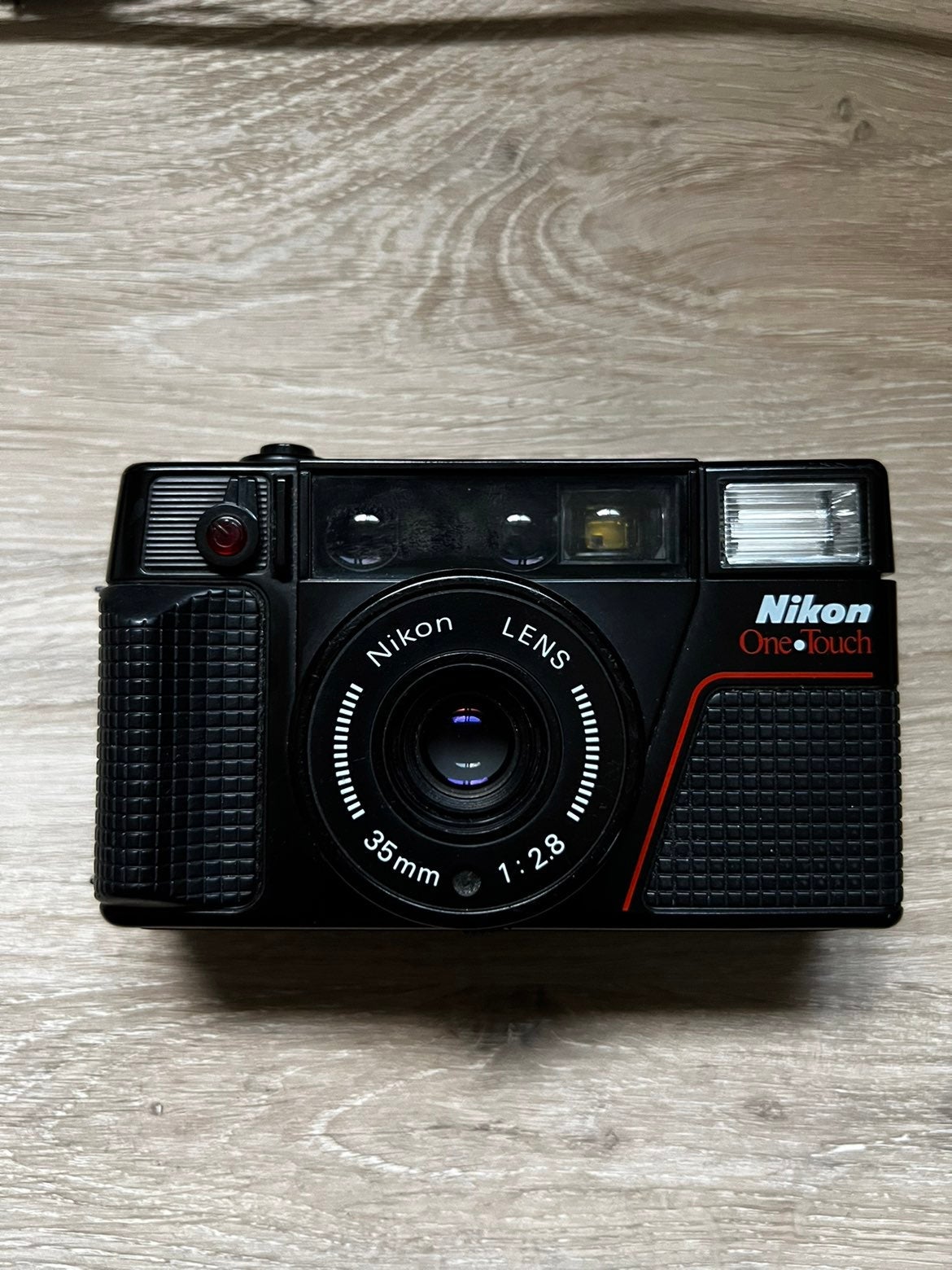 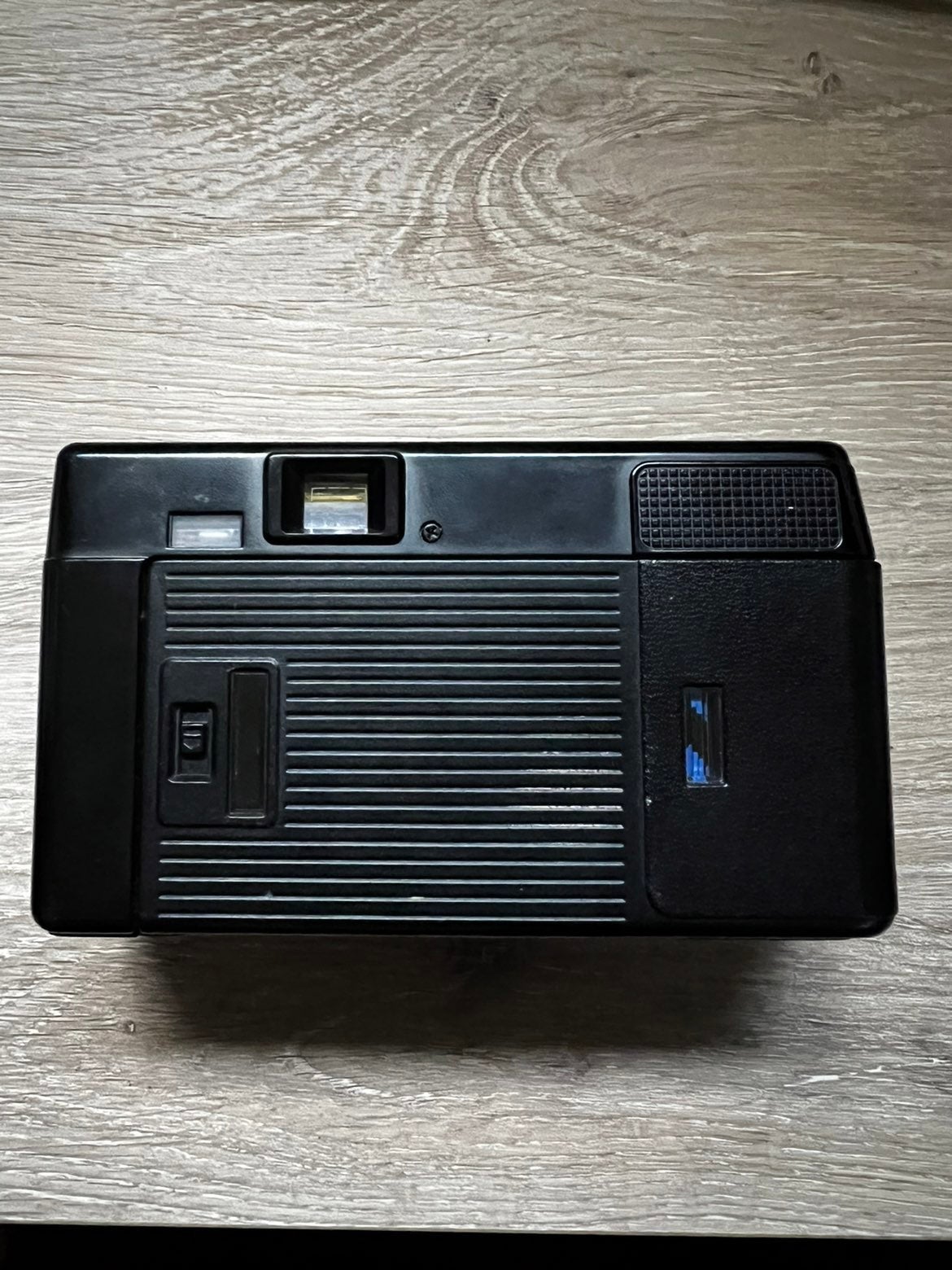 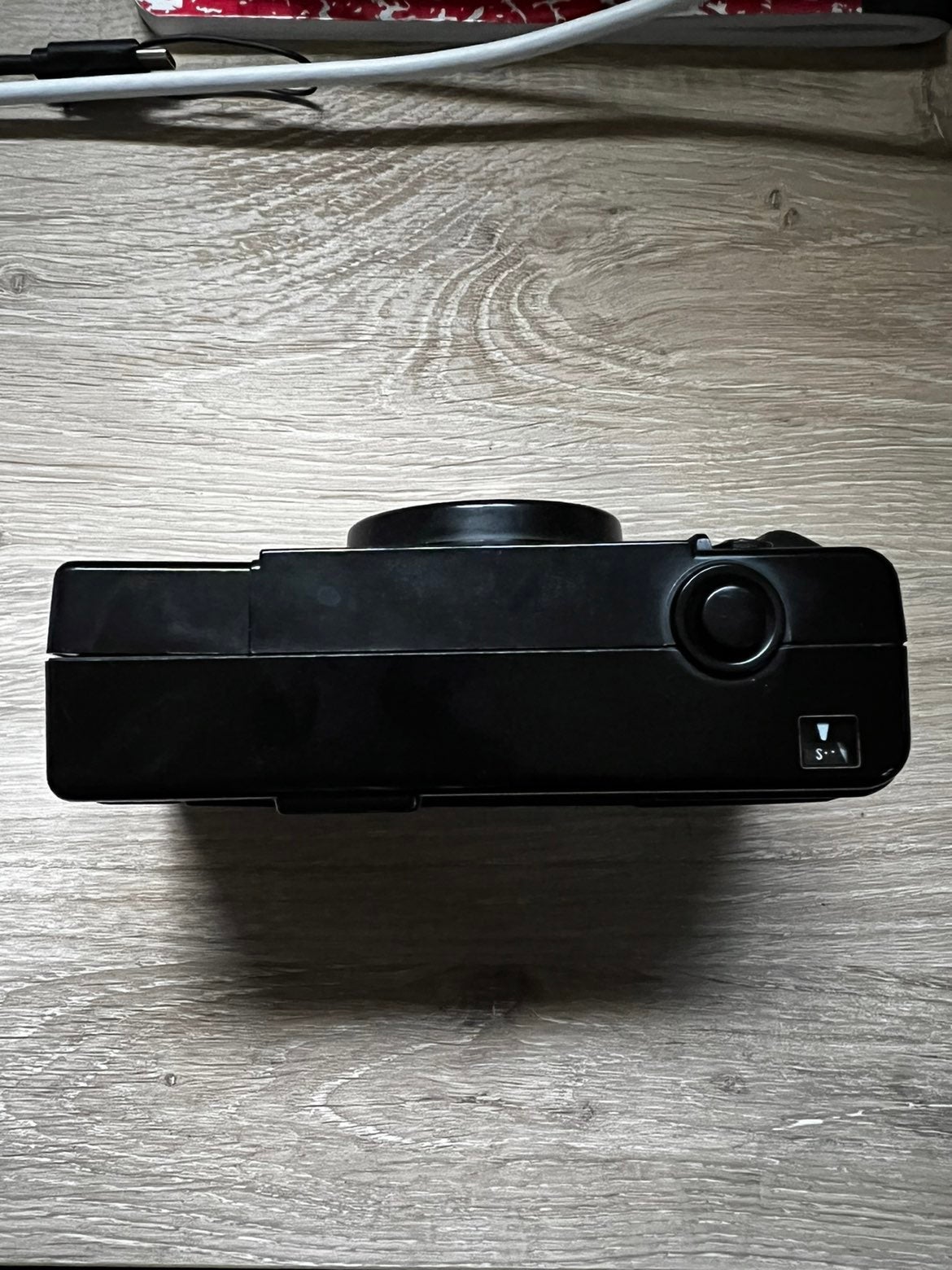 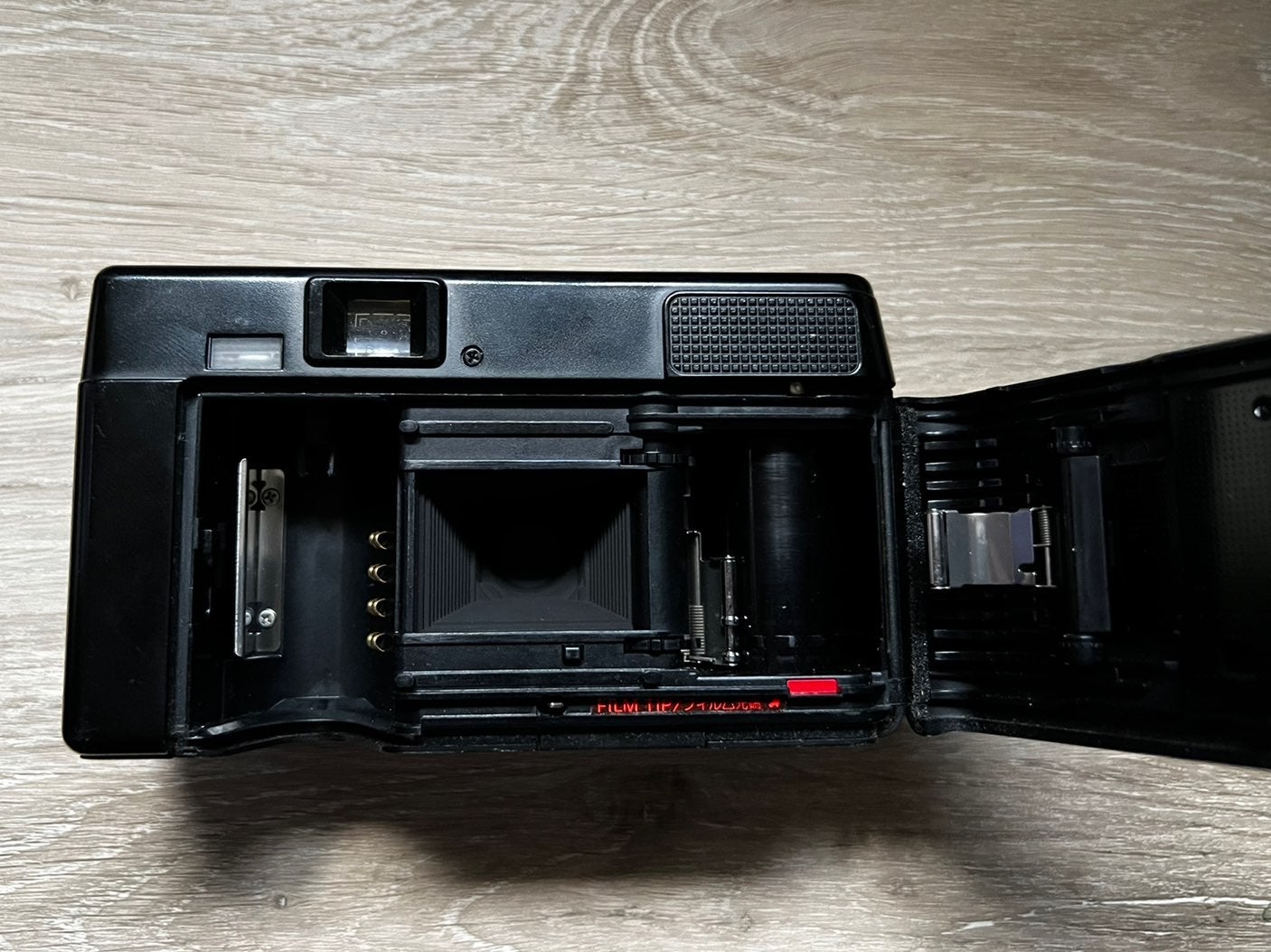 This Nikon 35mm point and shoot has a very nice 35mm 2.8 lens and is very easy to use. Has been film tested and had great results. The little brother to the very popular Nikon L35AF film camera. 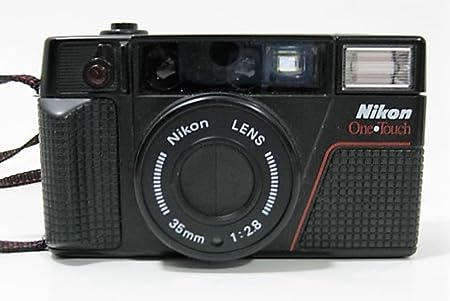 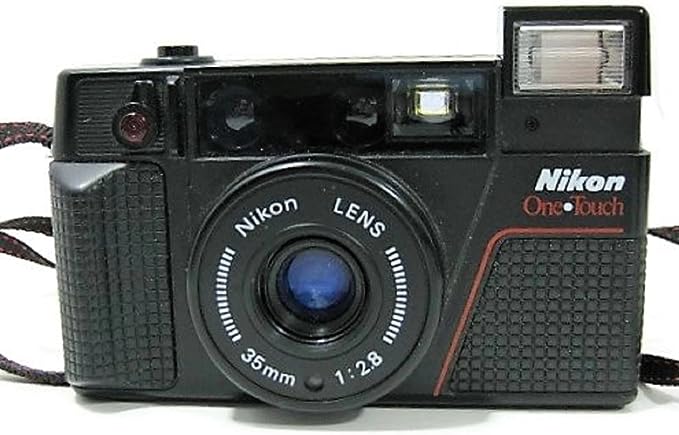 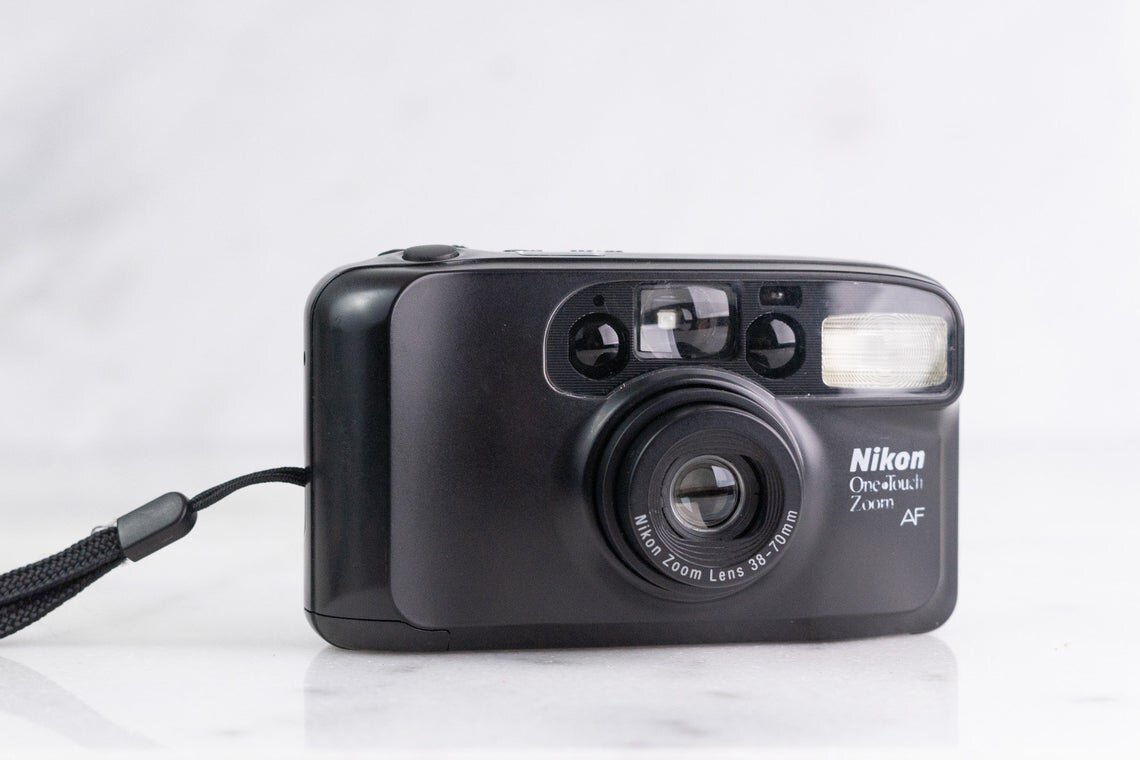 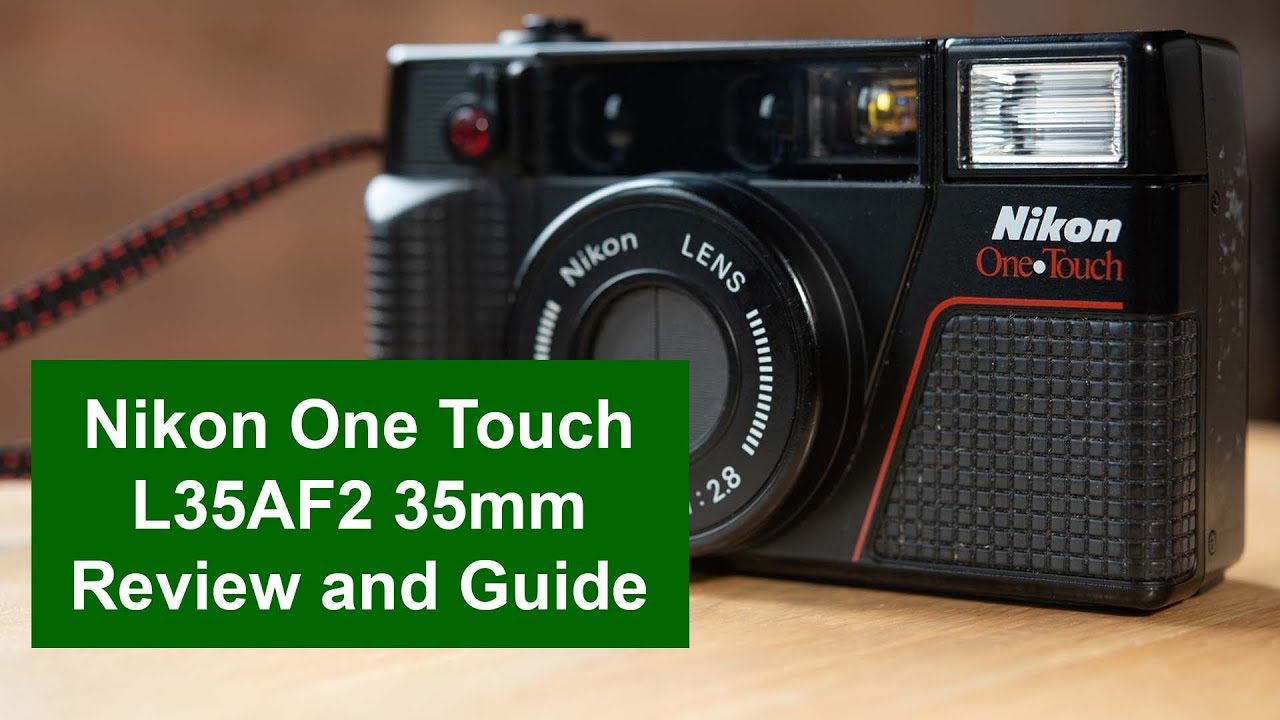 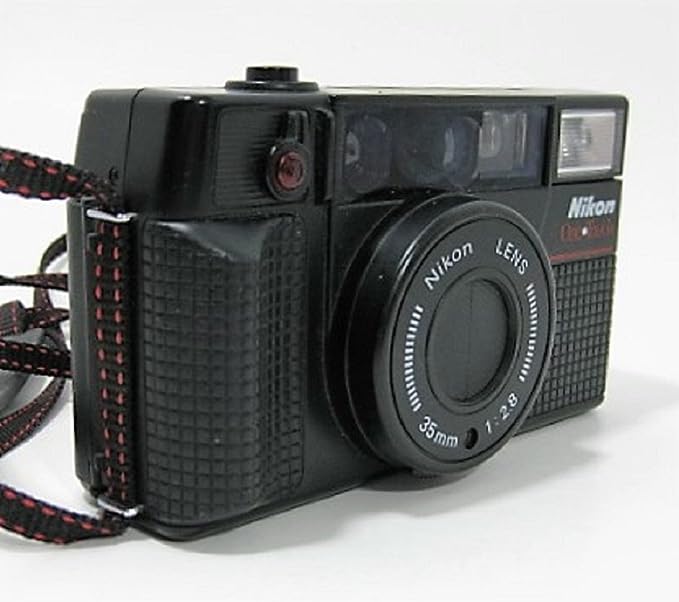 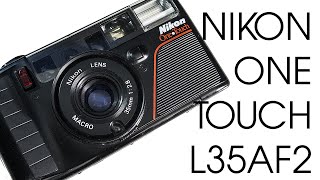 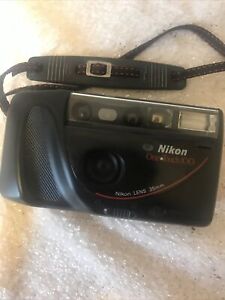 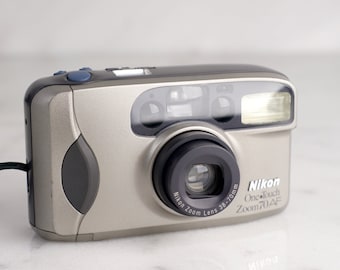 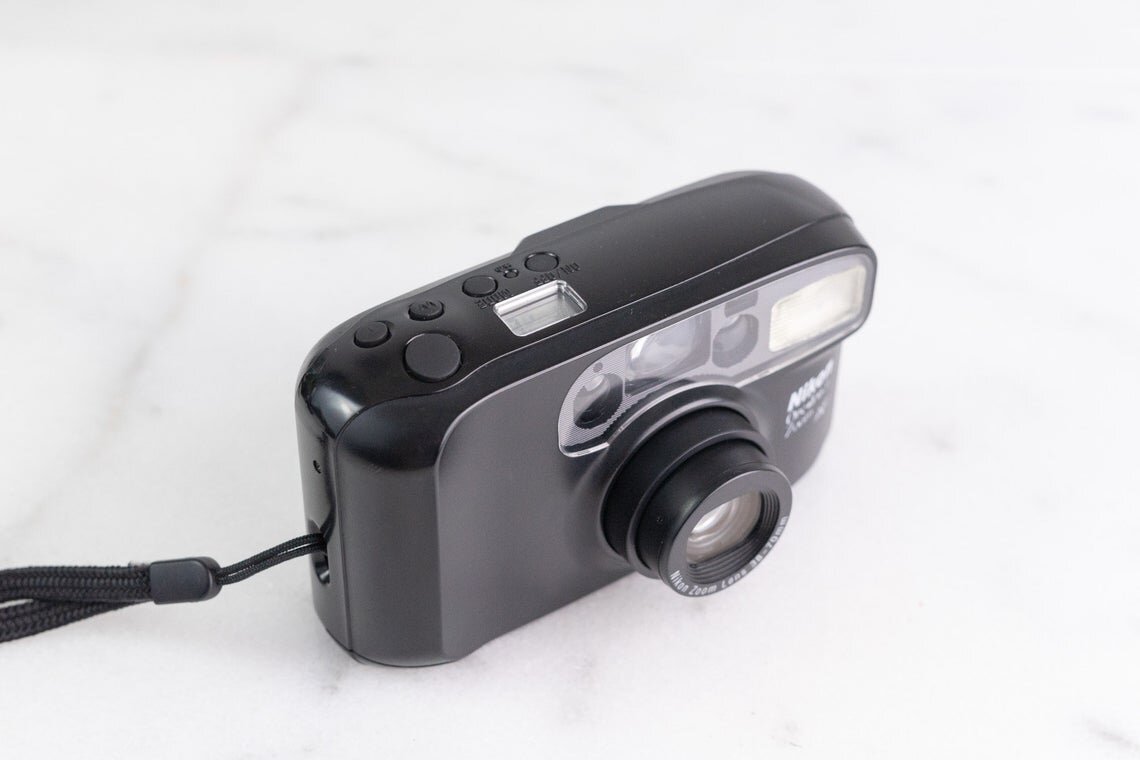