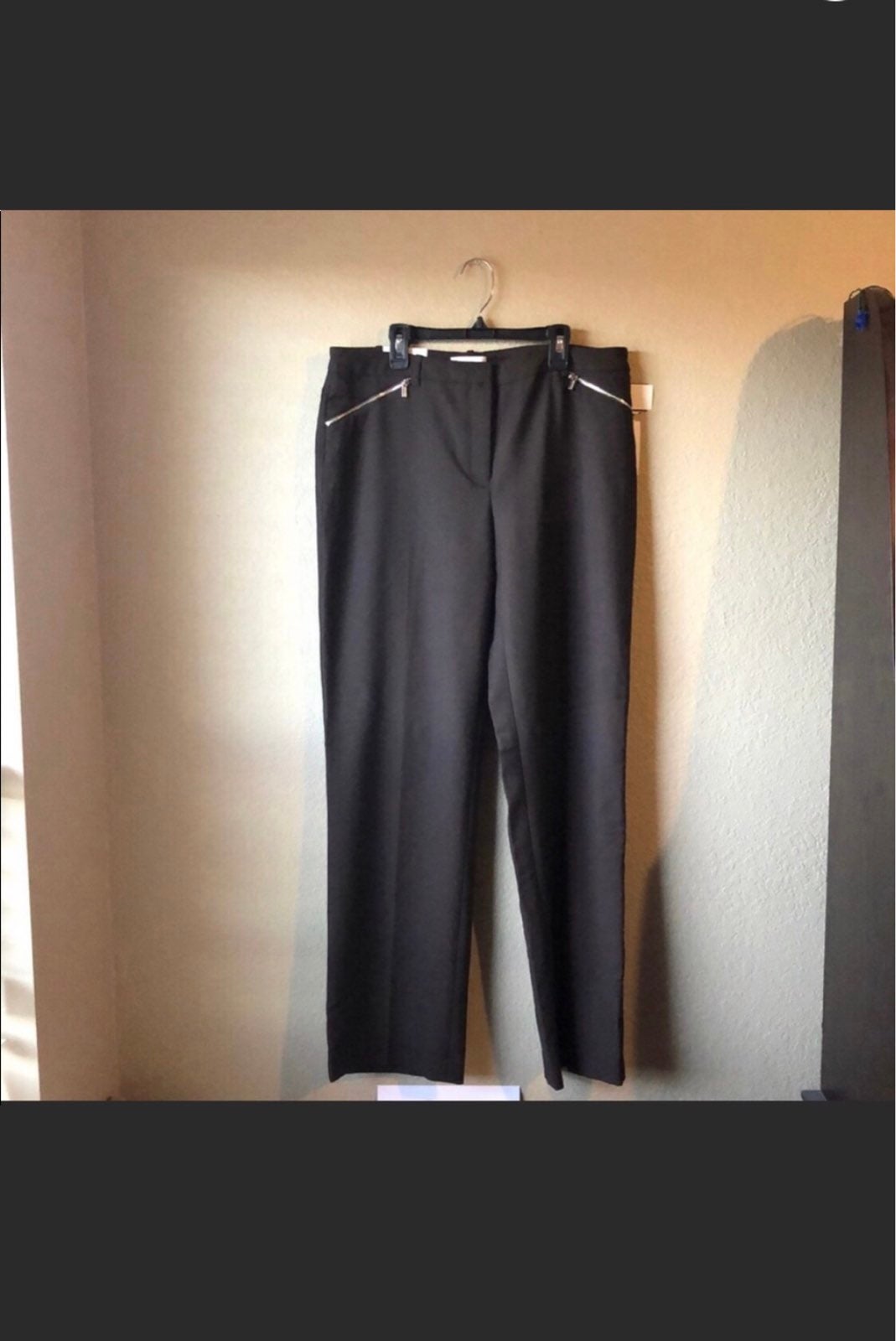 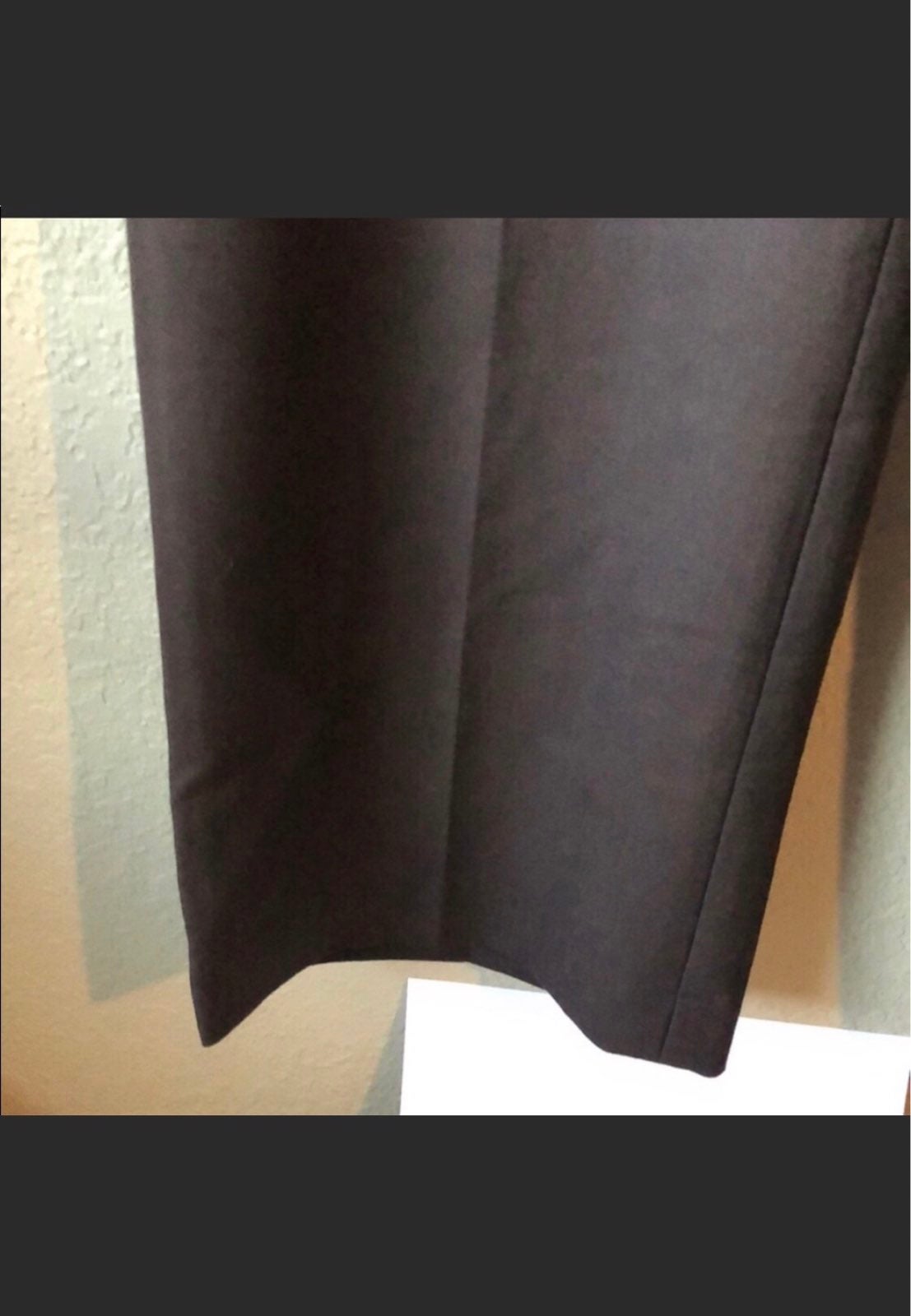 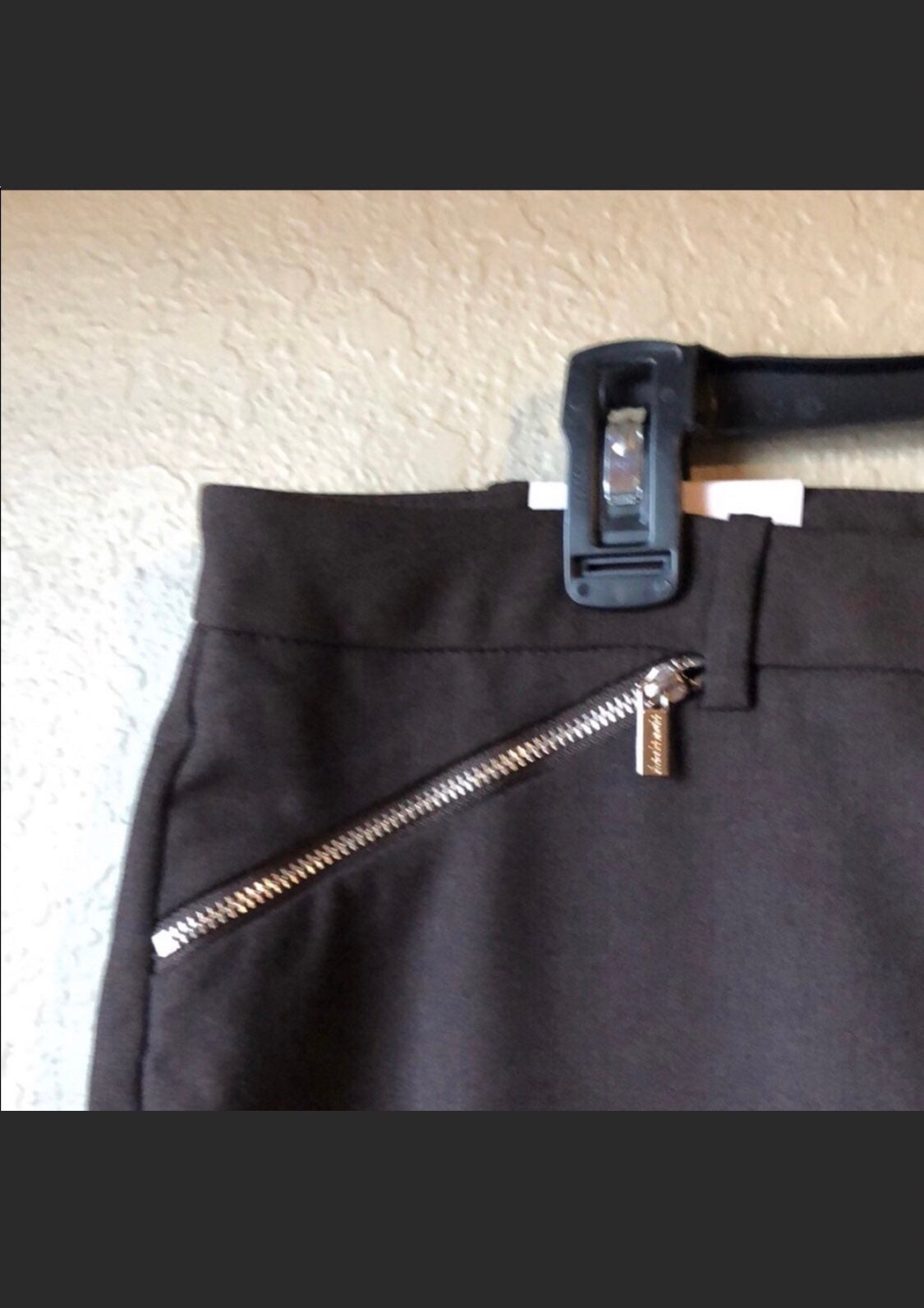 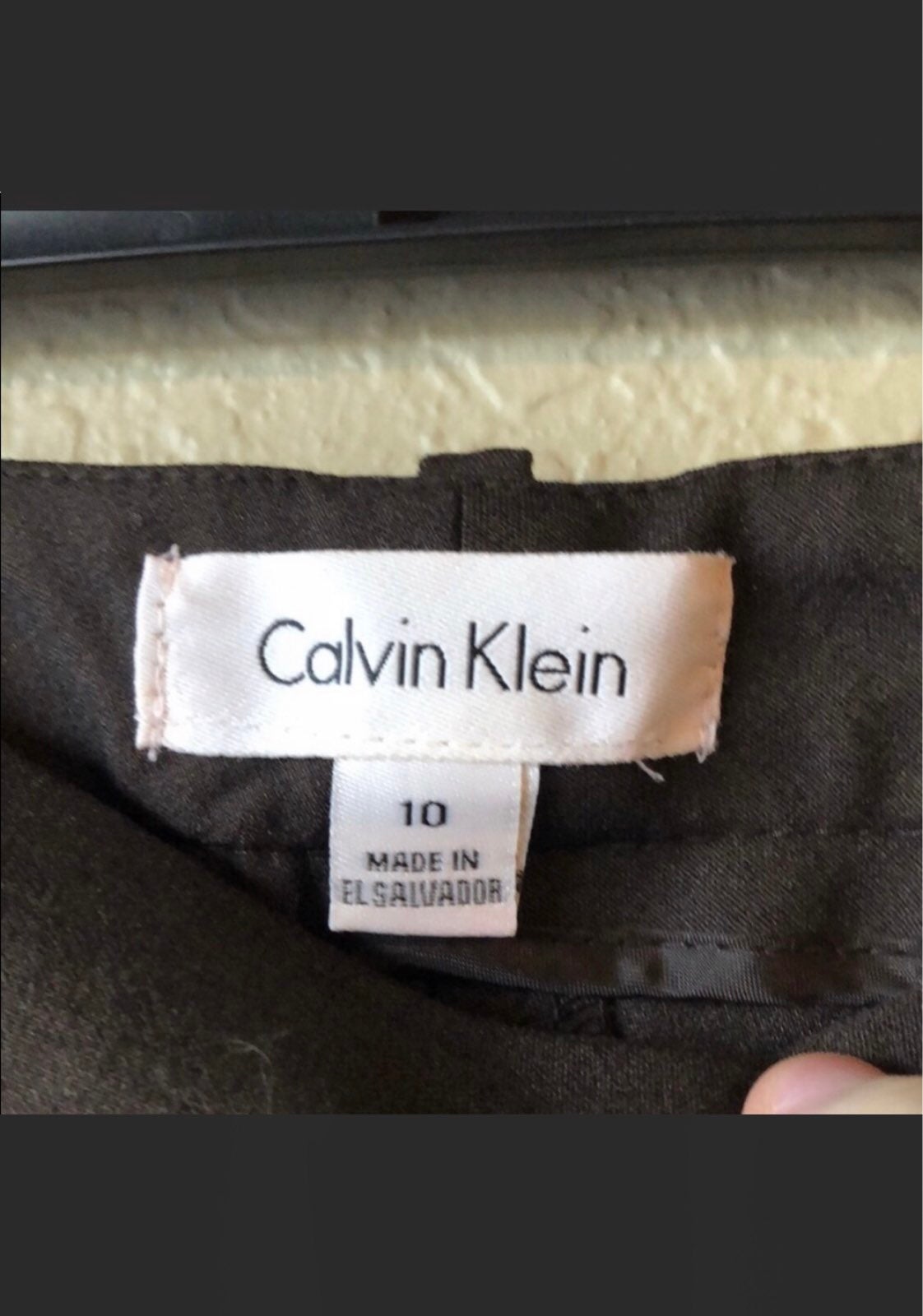 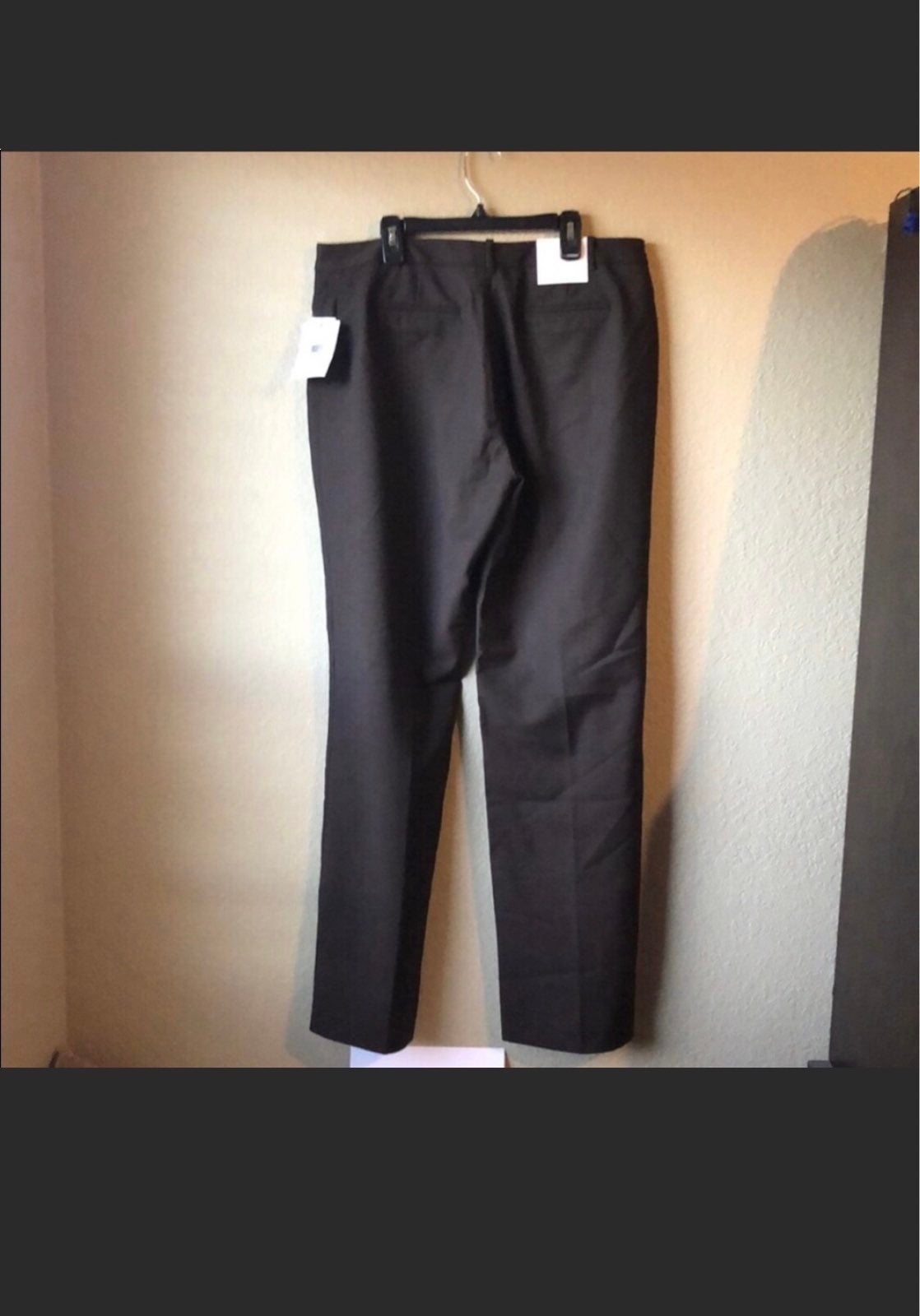 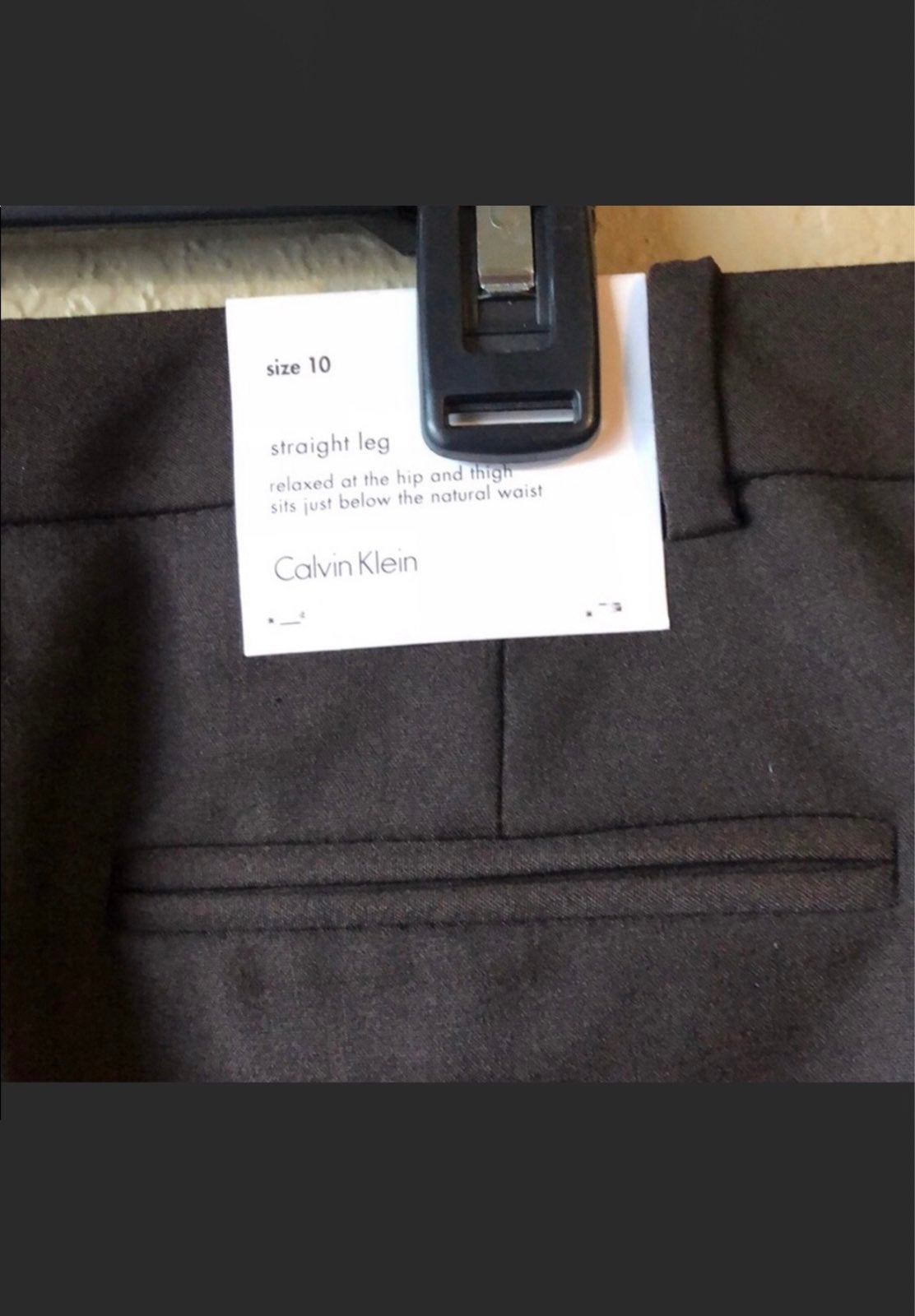 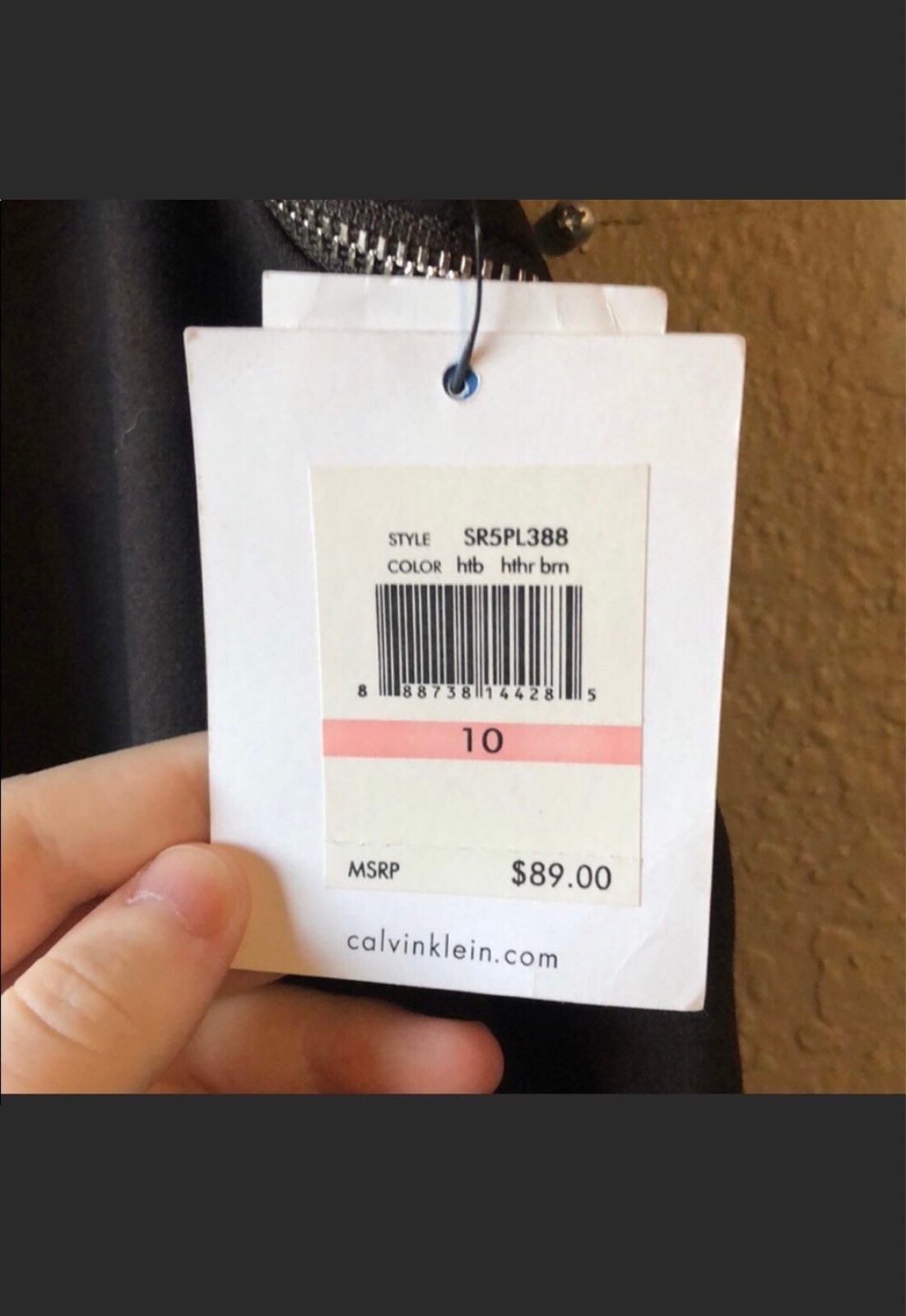 This is a brand new with tags pair of brown straight leg trouser pants in women’s size 10. These pants have decorative faux pockets and come from my pet free, non smoking home.
Length 41” Waist 17” Inseam 31”
F-9 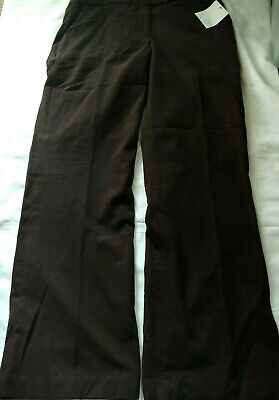 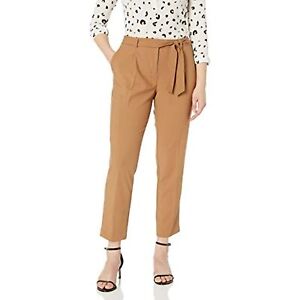 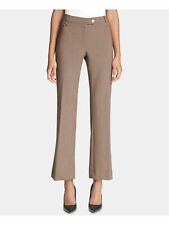 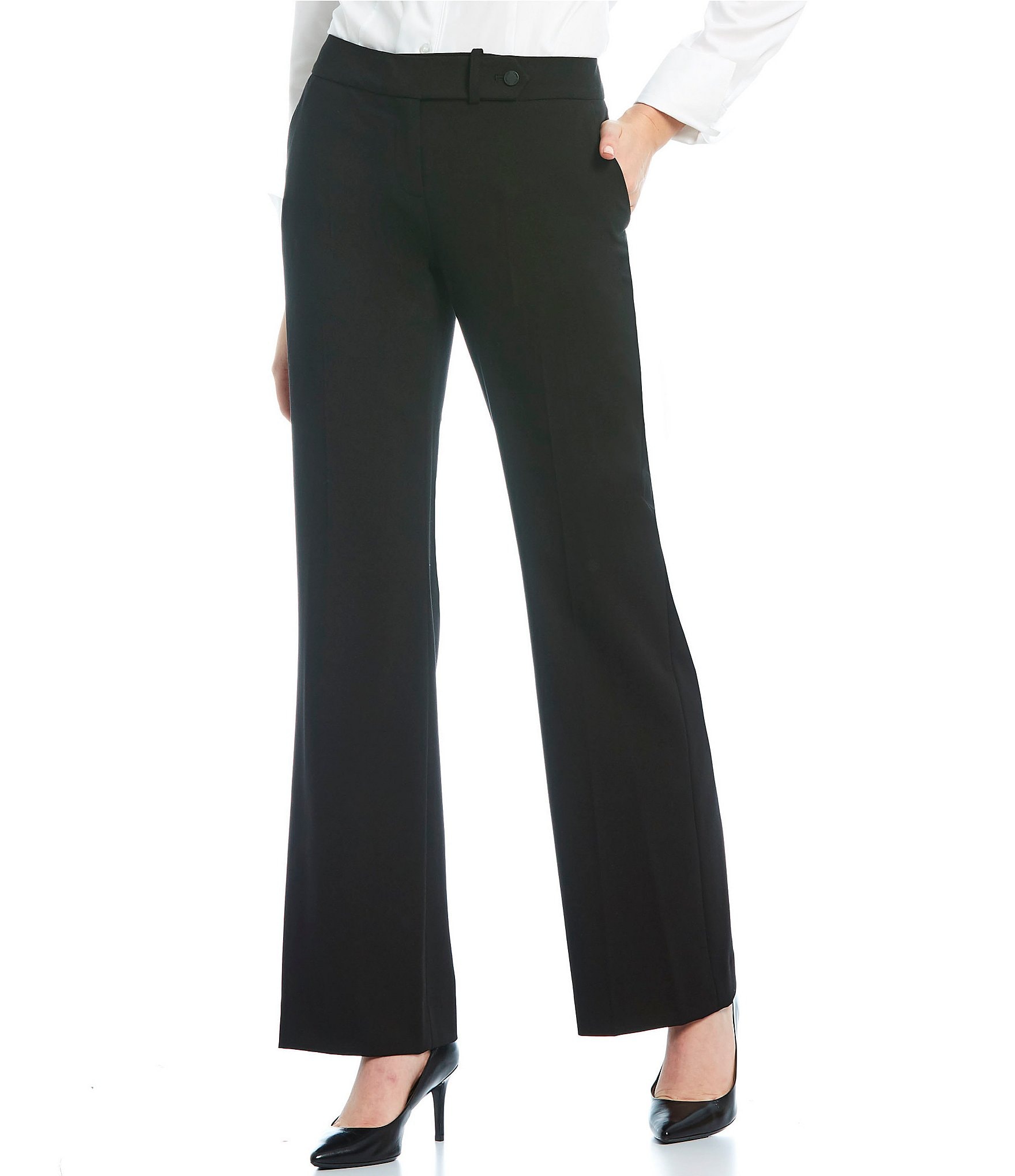 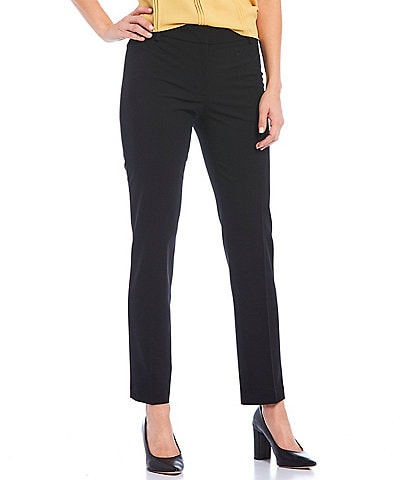 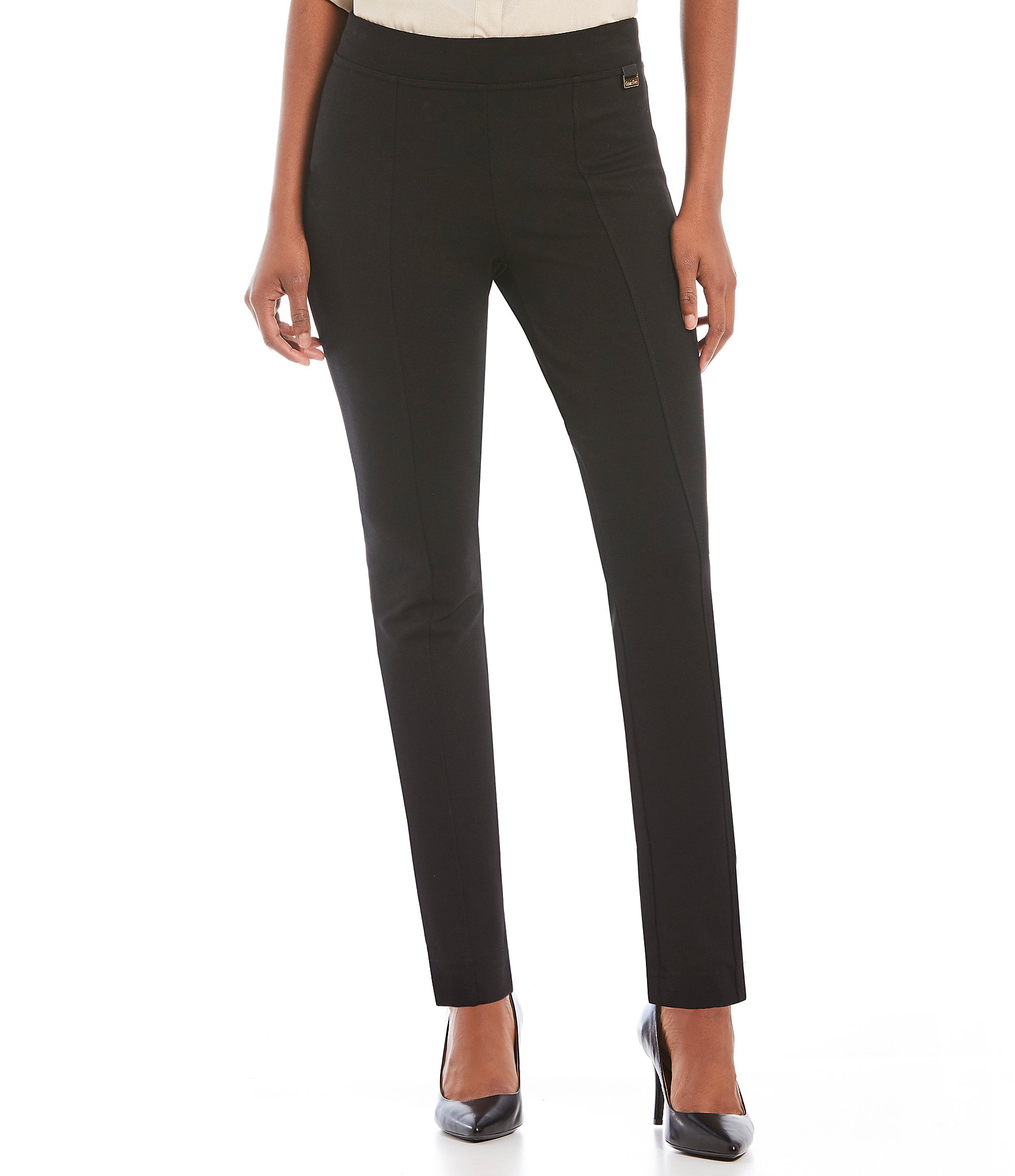 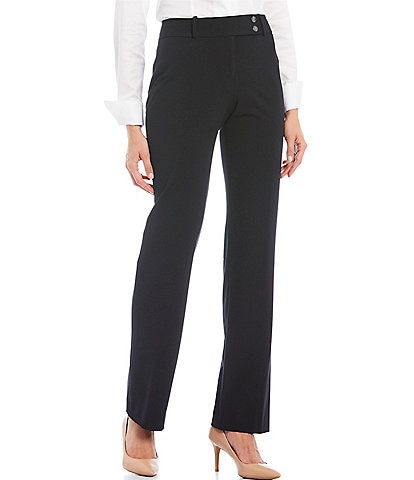 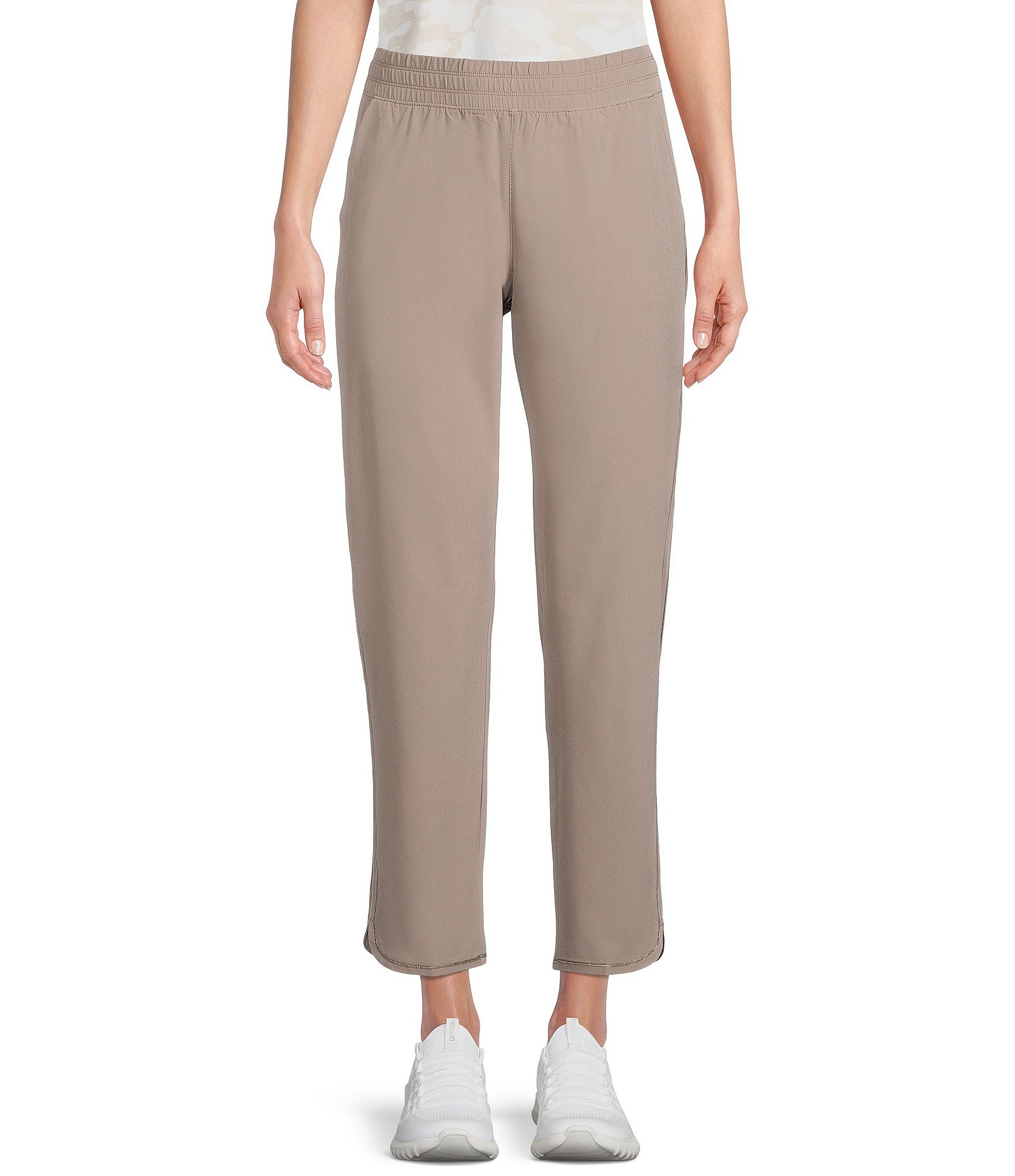 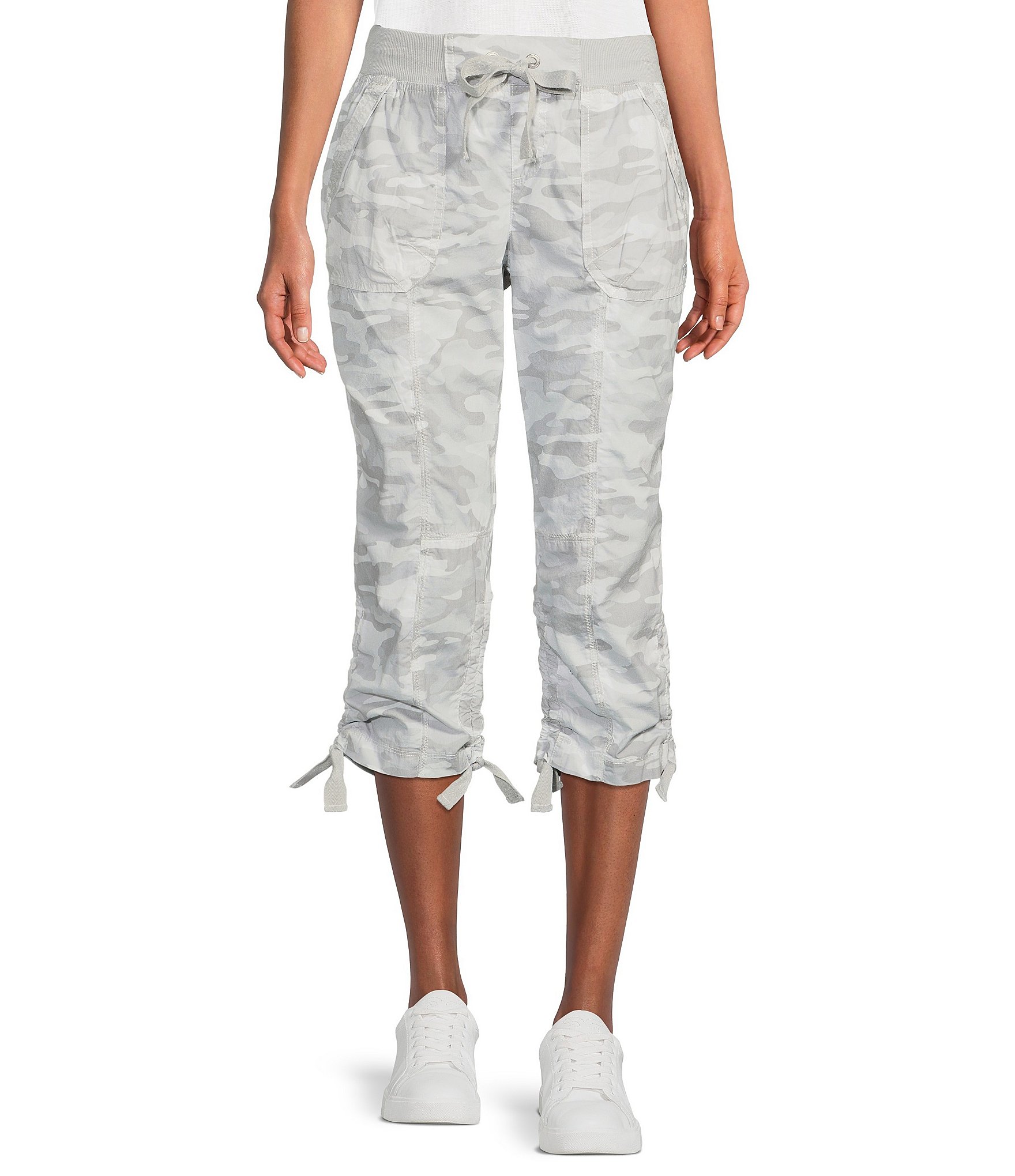 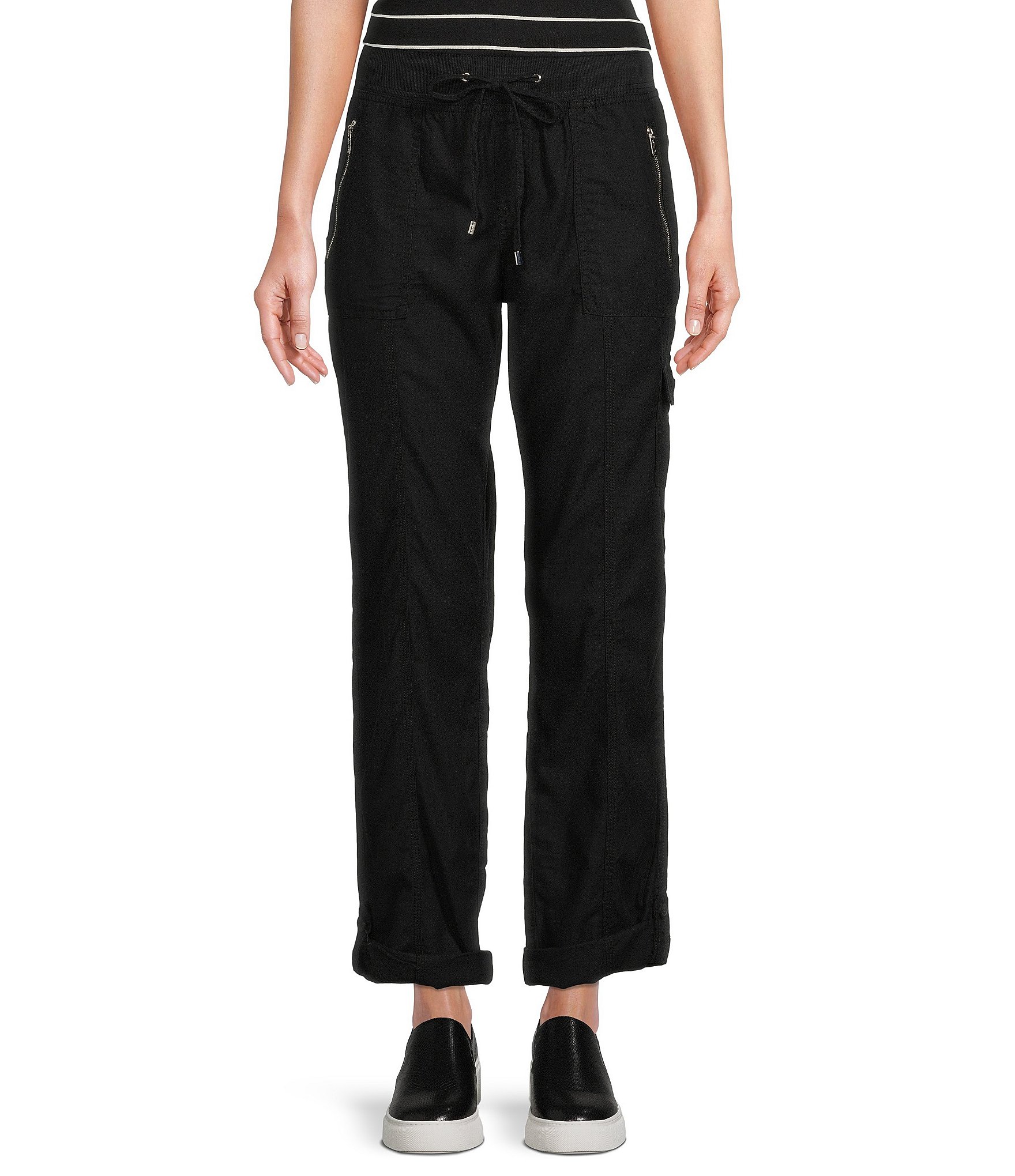 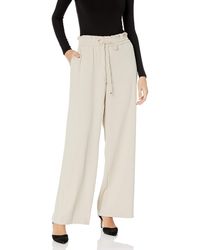 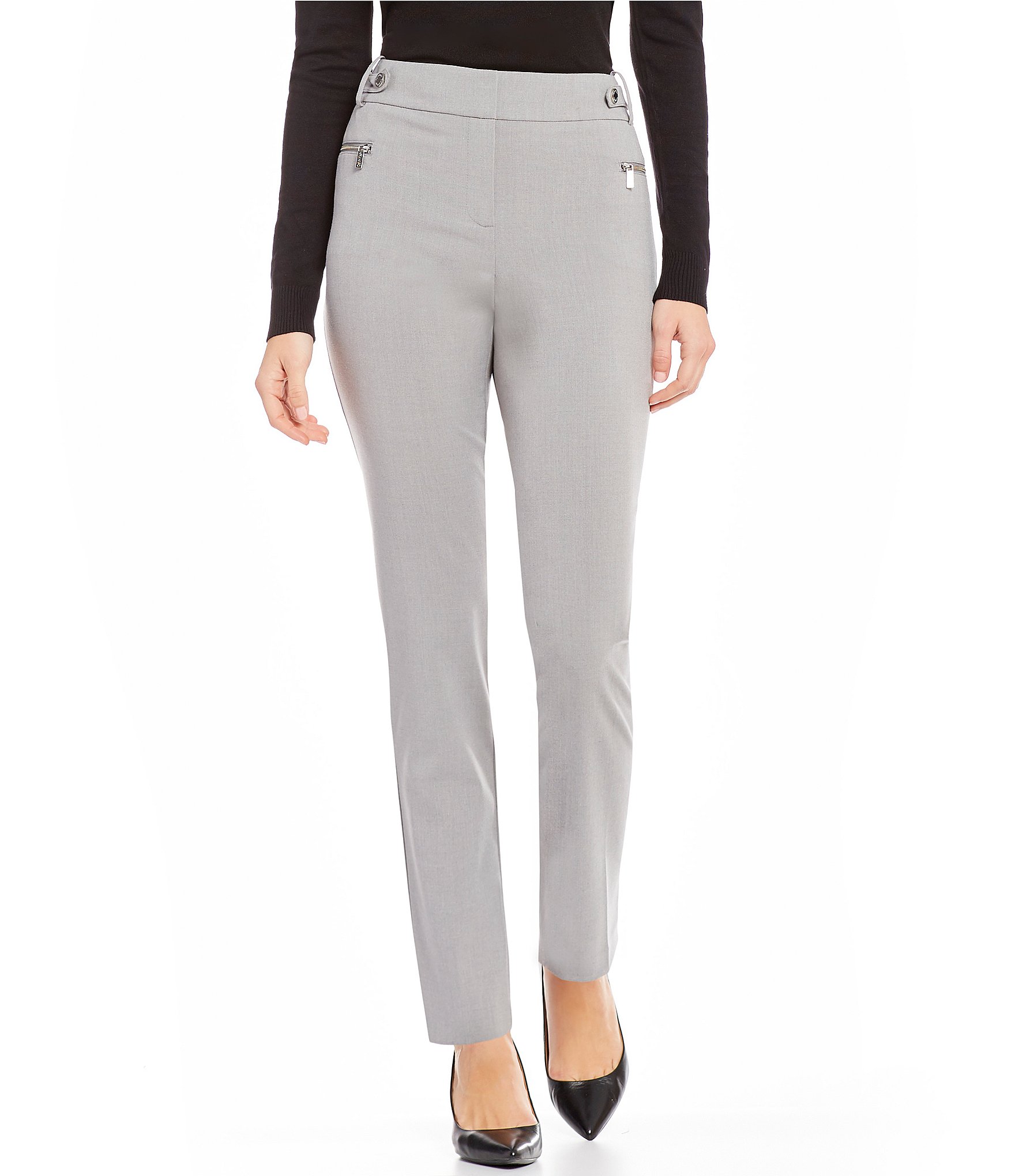