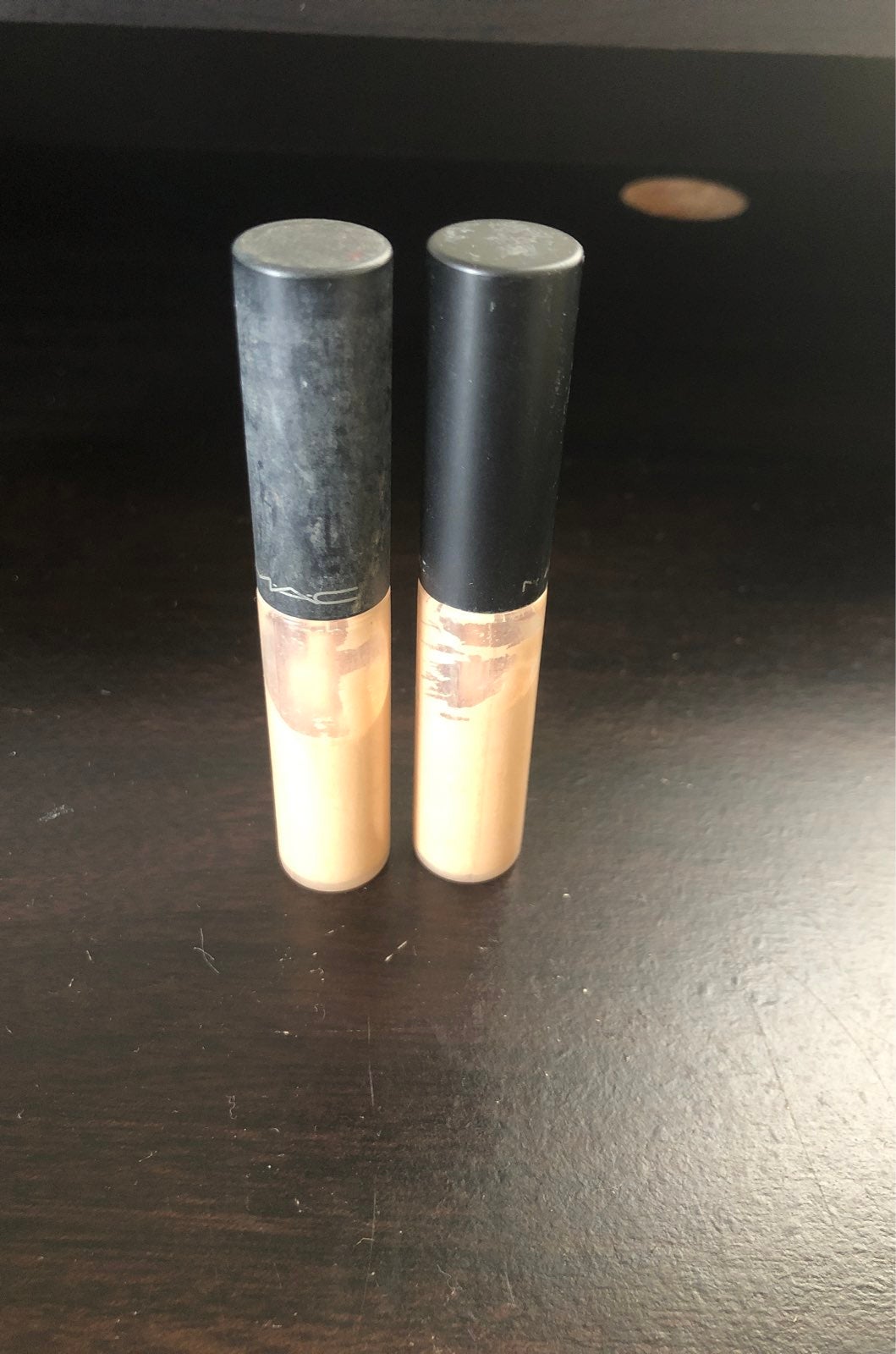 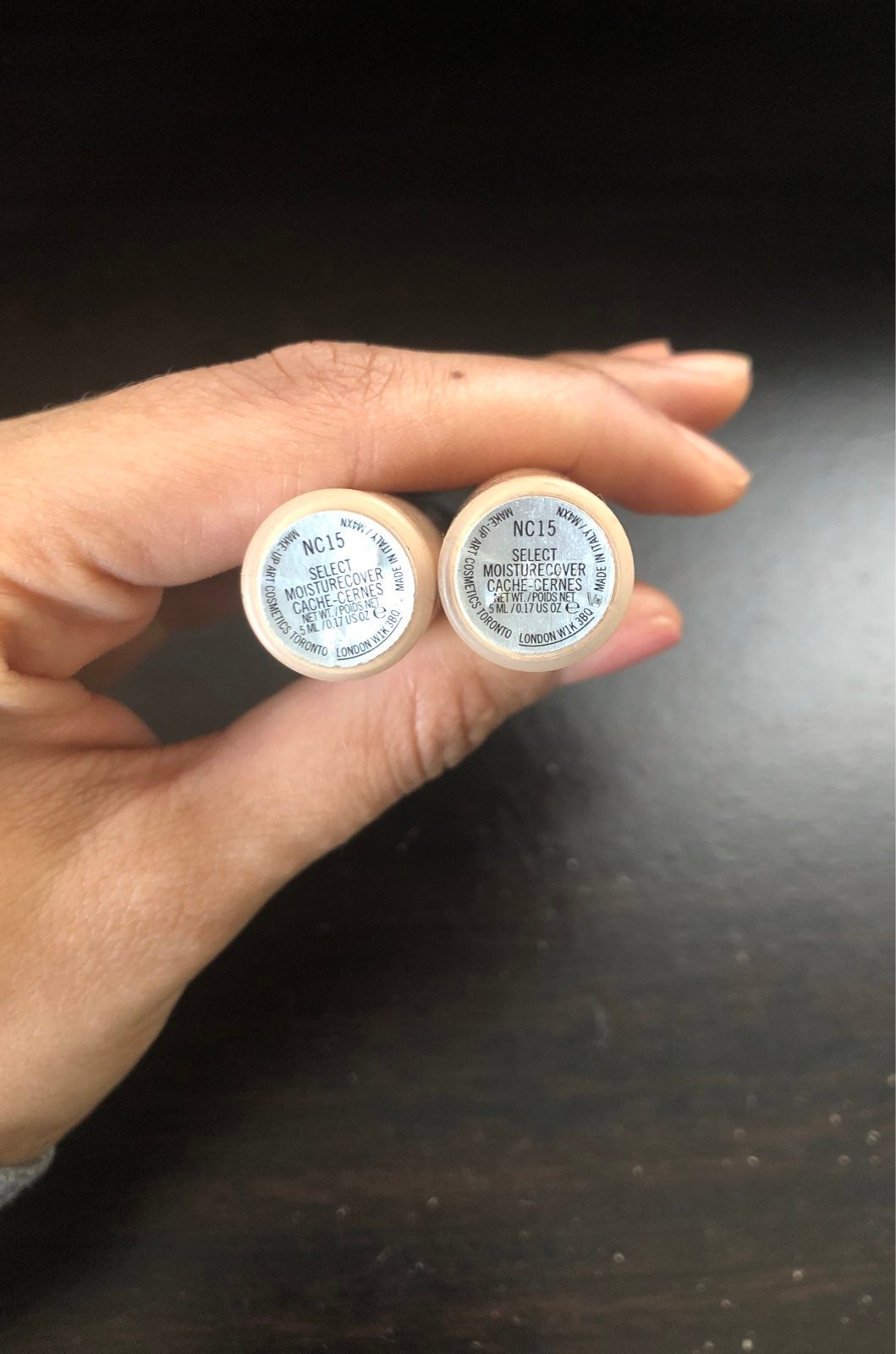 Clearing out my makeup kit. These did not touch client’s skin directly, disposable applicators were used. 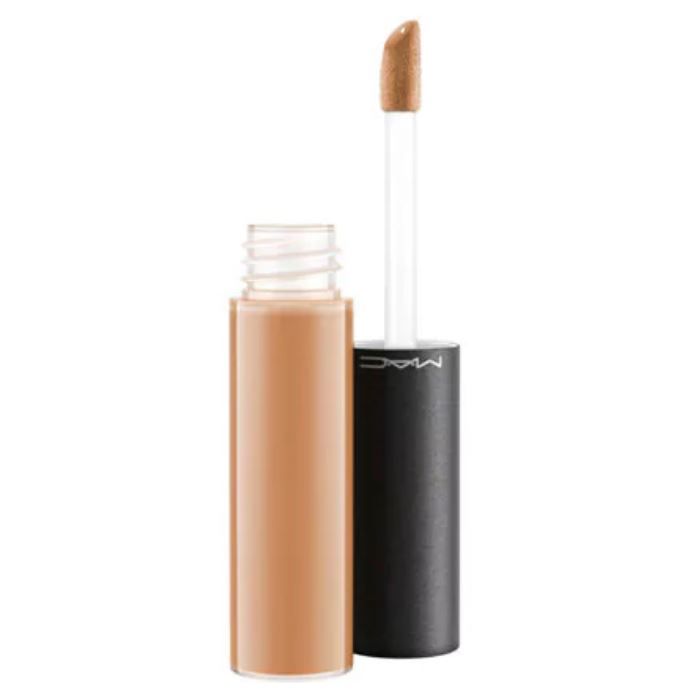 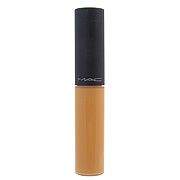 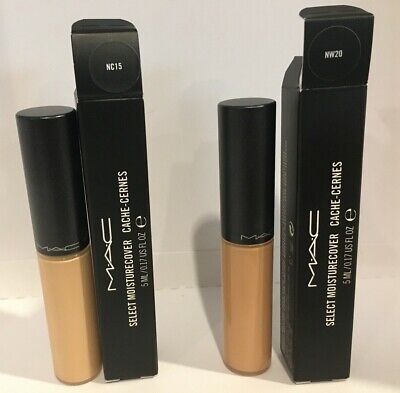 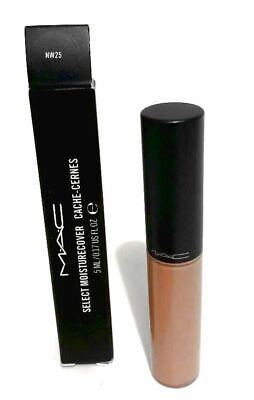 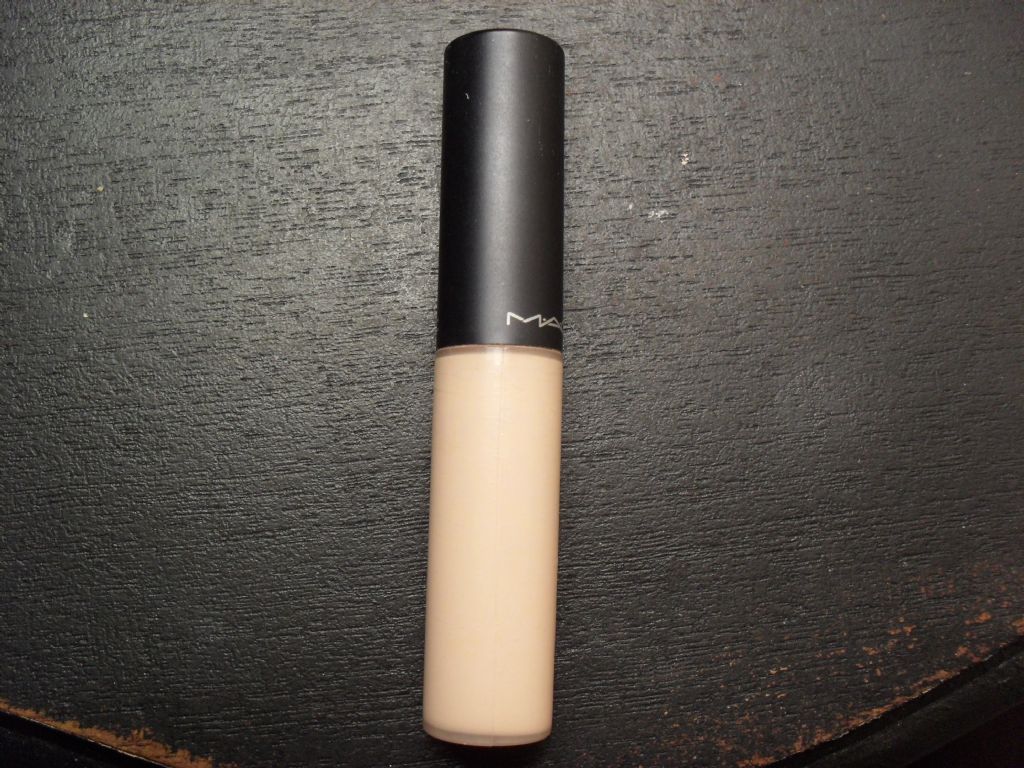 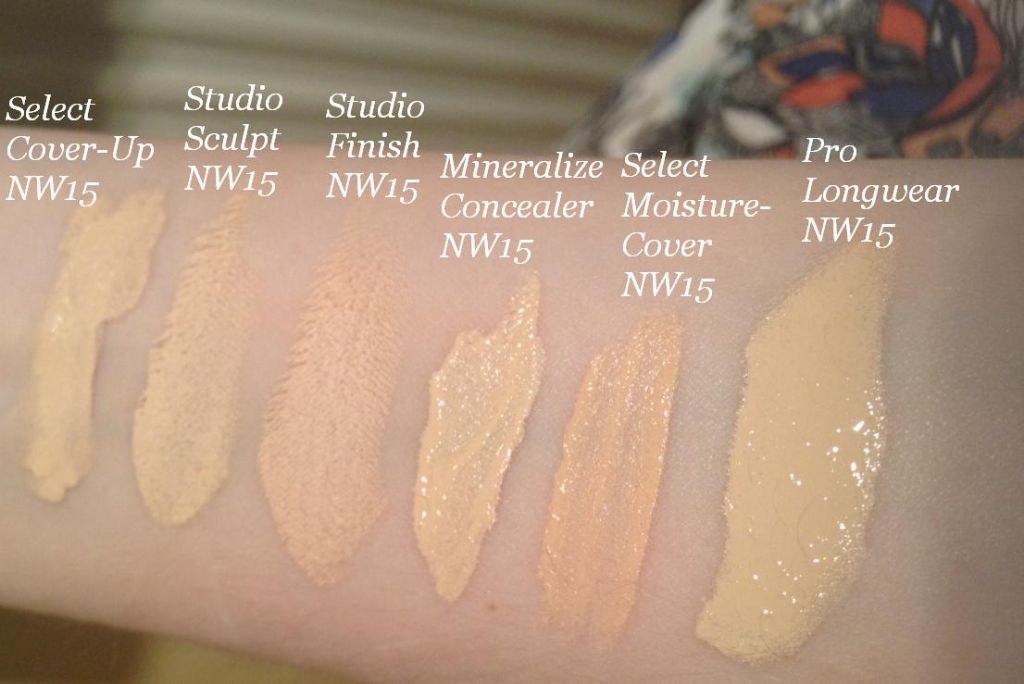 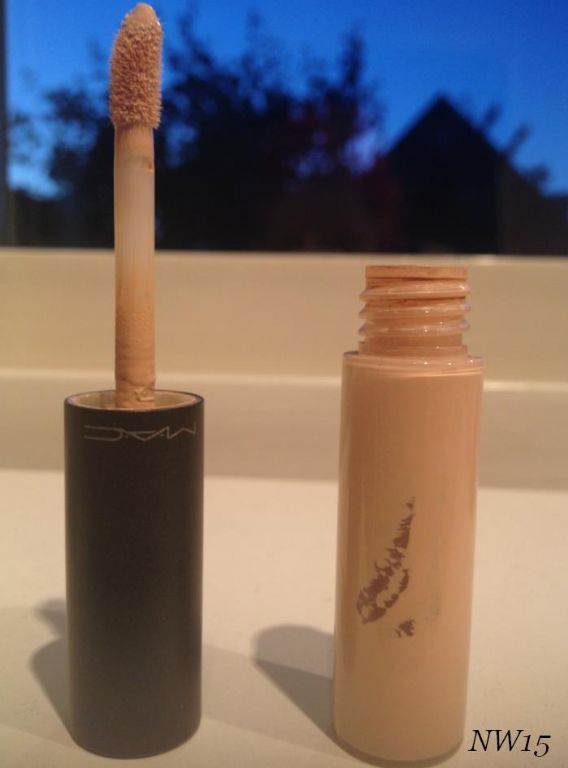 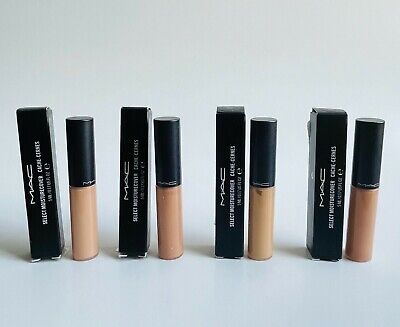 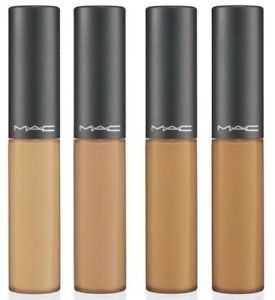 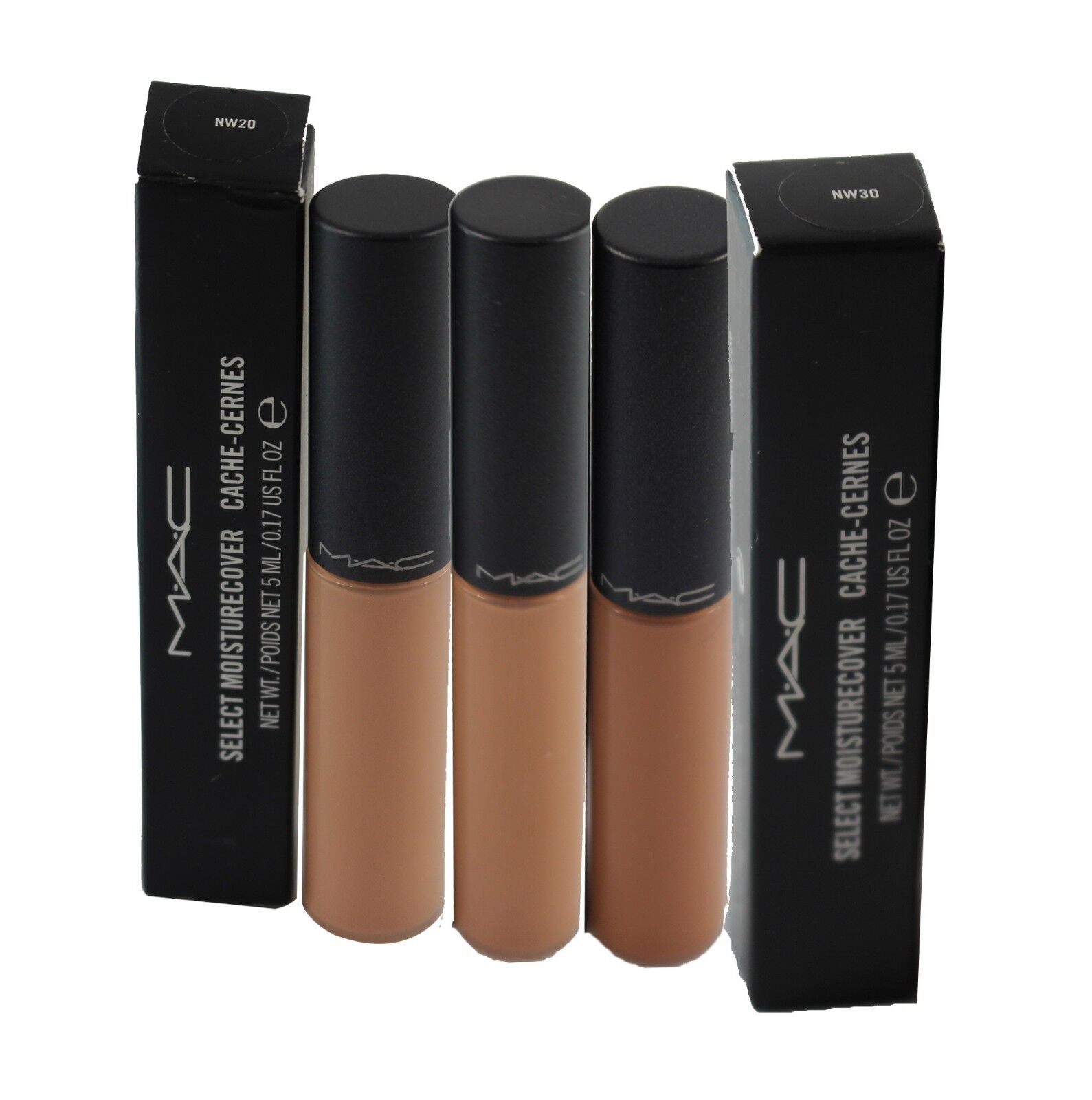 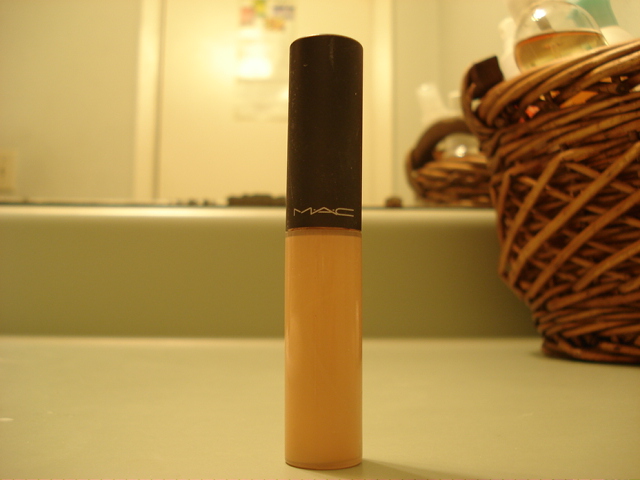 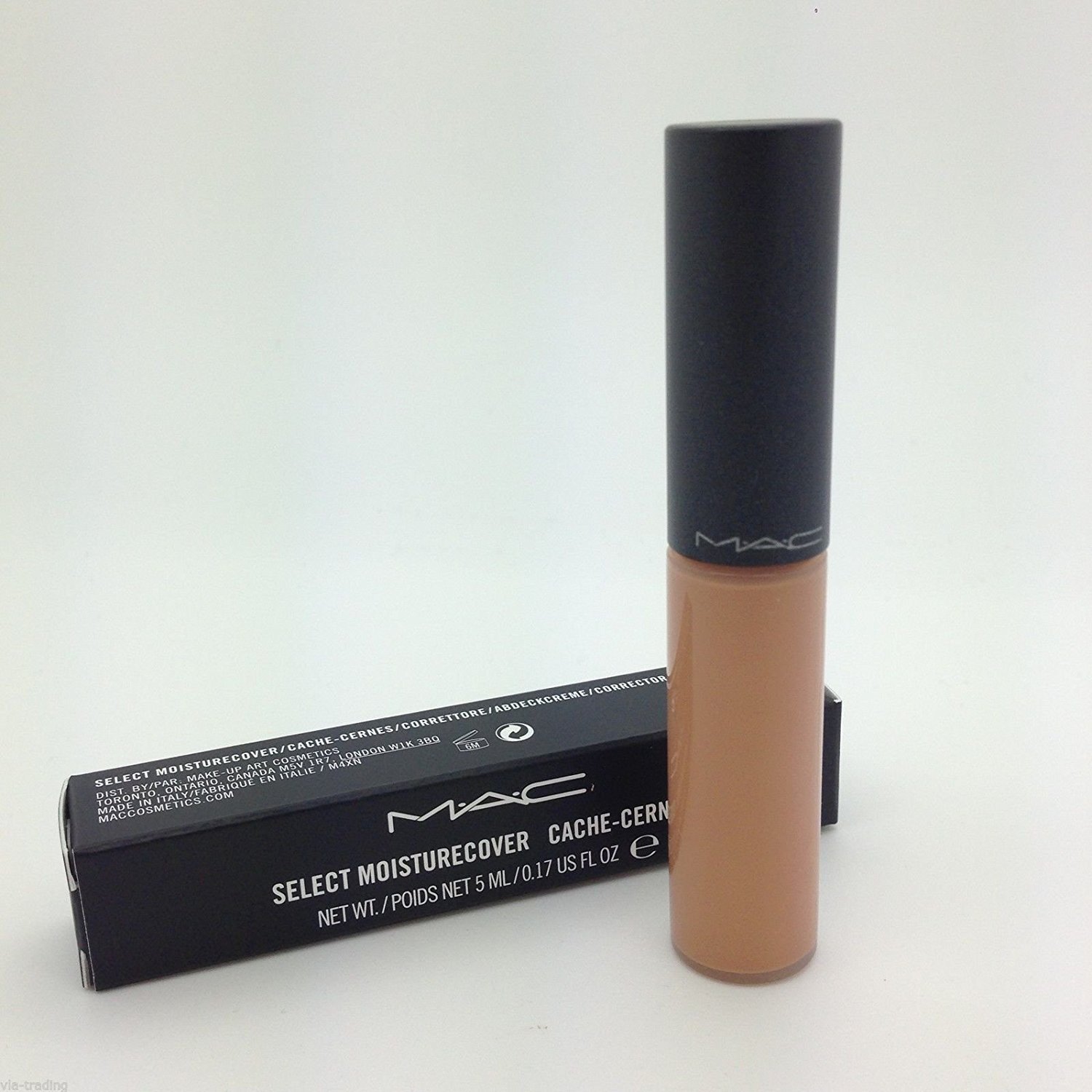 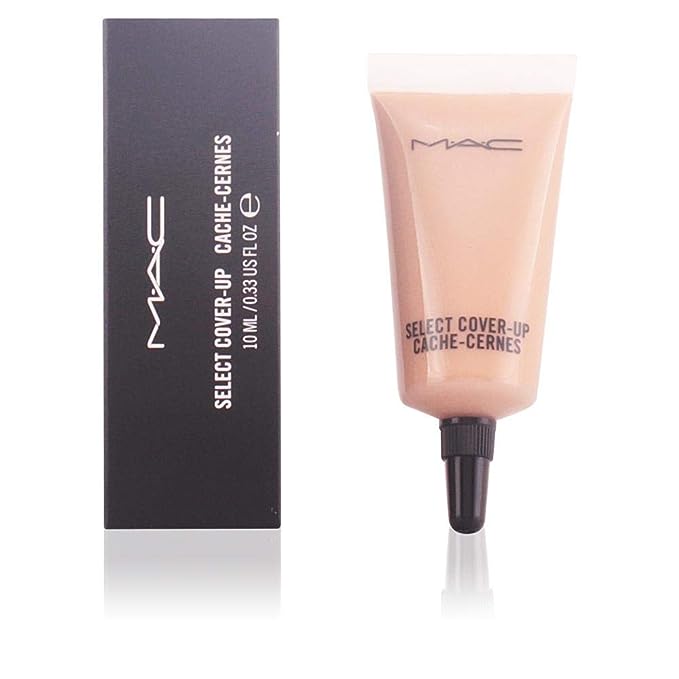 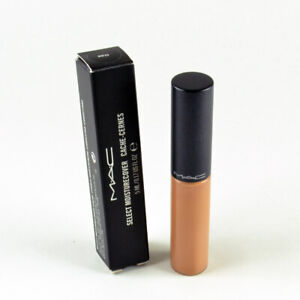 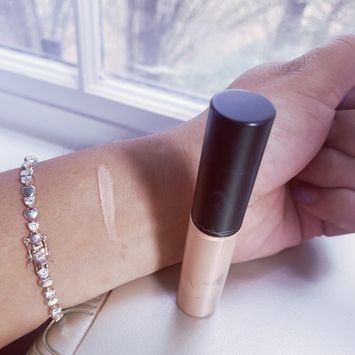 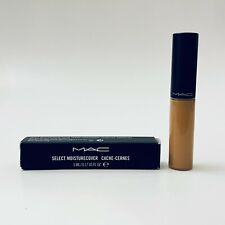 Nike and under armour shirts bundle,