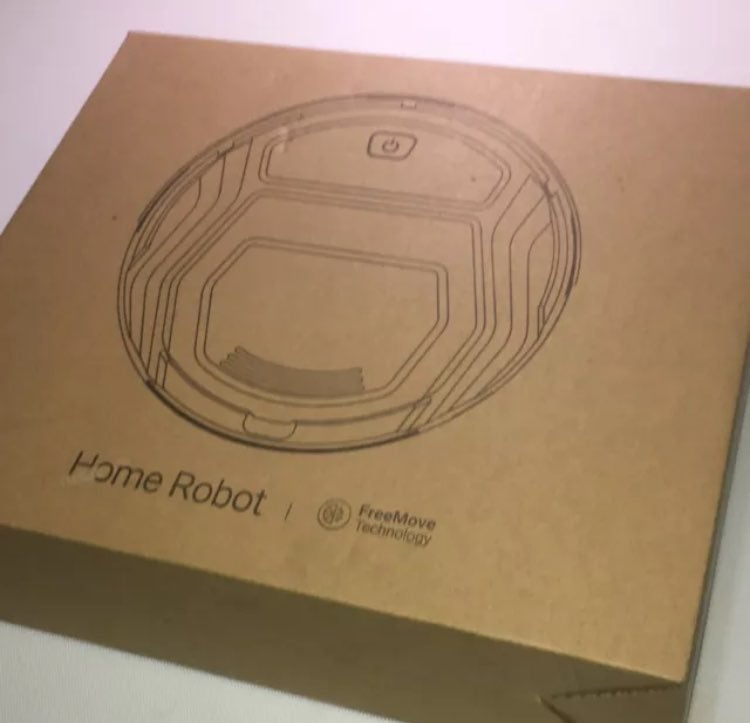 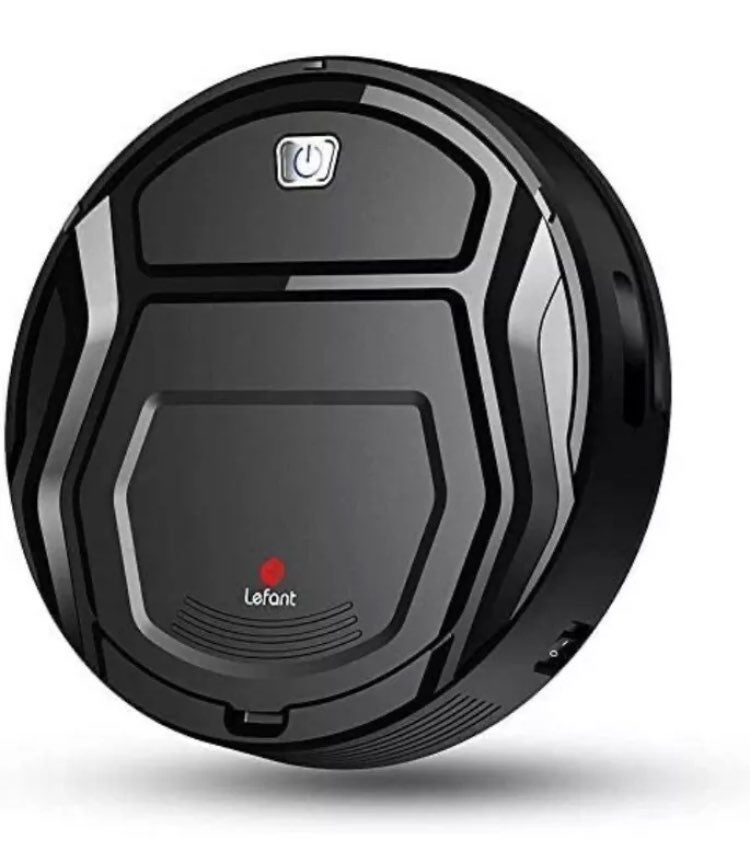 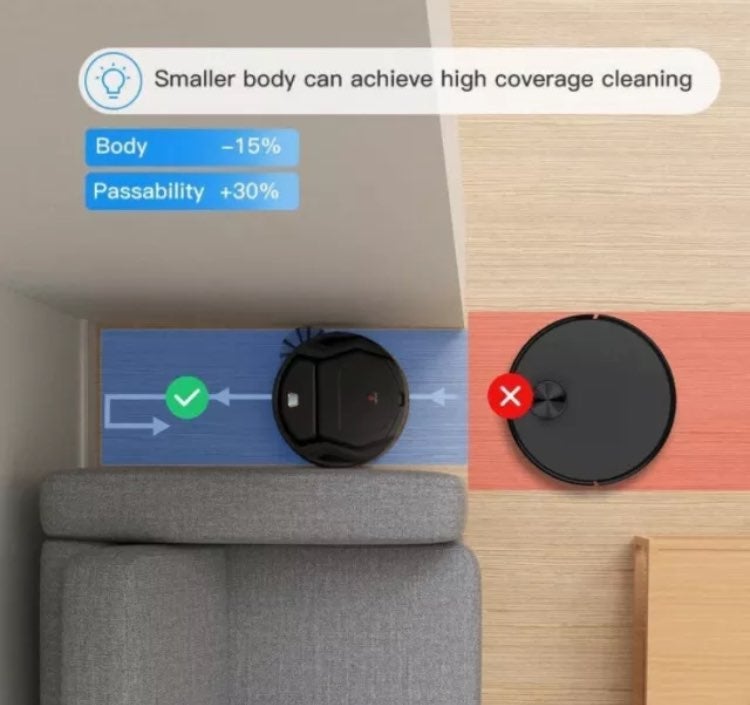 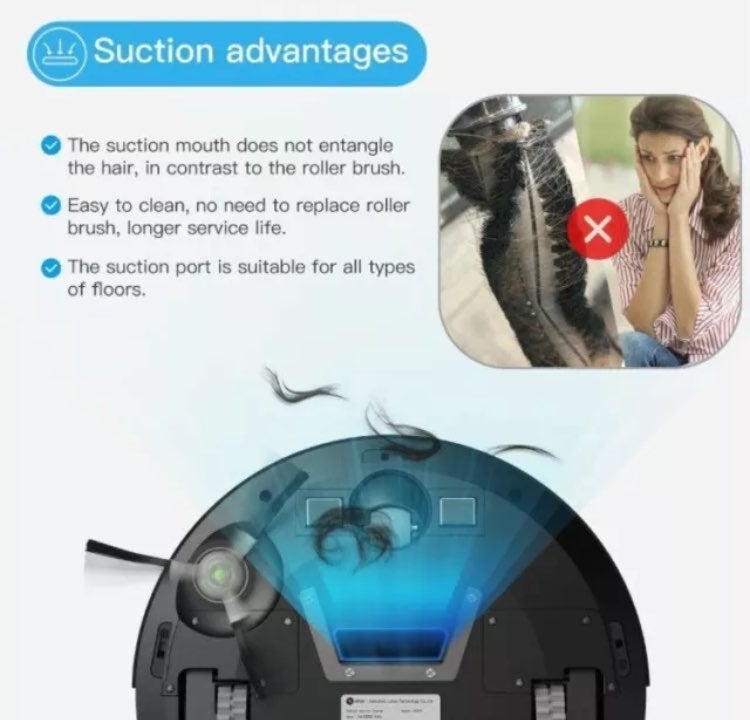 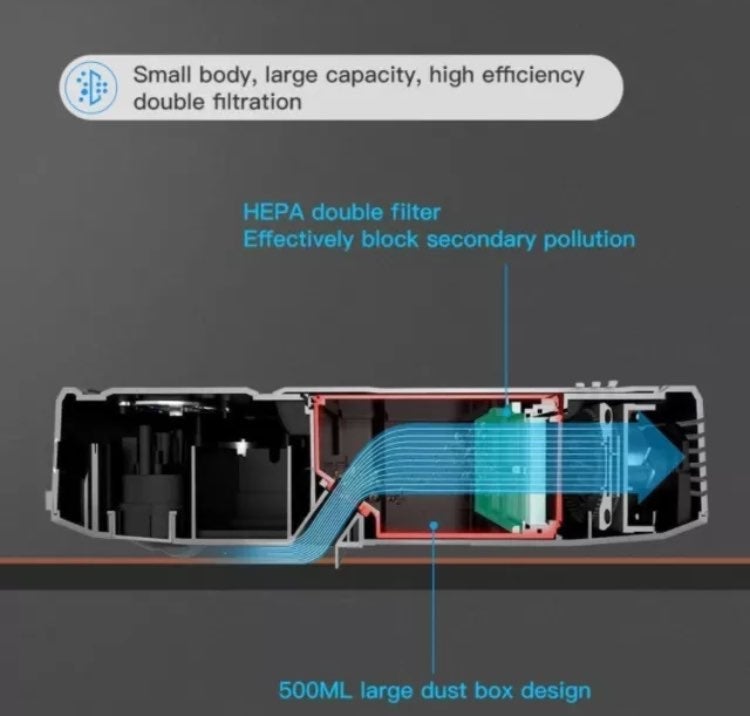 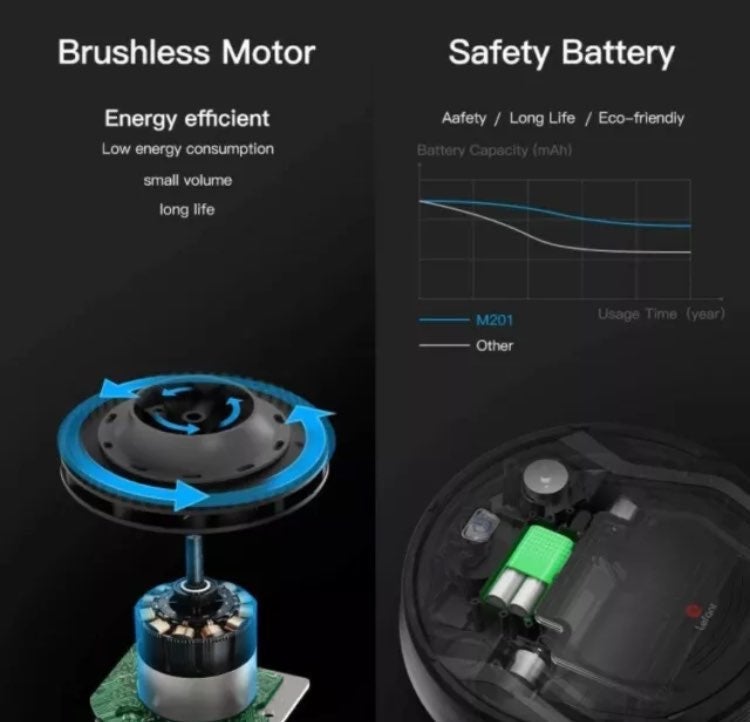 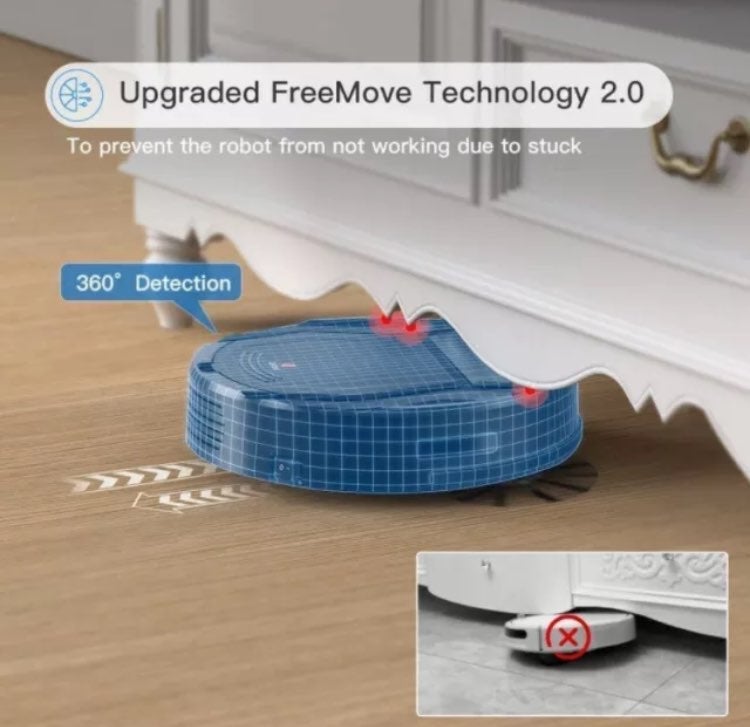 【Strong Suction】: Robot Vacuum Cleaner powered by a strong digital motor, the lefant robot vacuum cleaner M201 features strong suction power and a unique inlet design which does not clog with a pet's hair like other robot vacuums with a rotating brush. 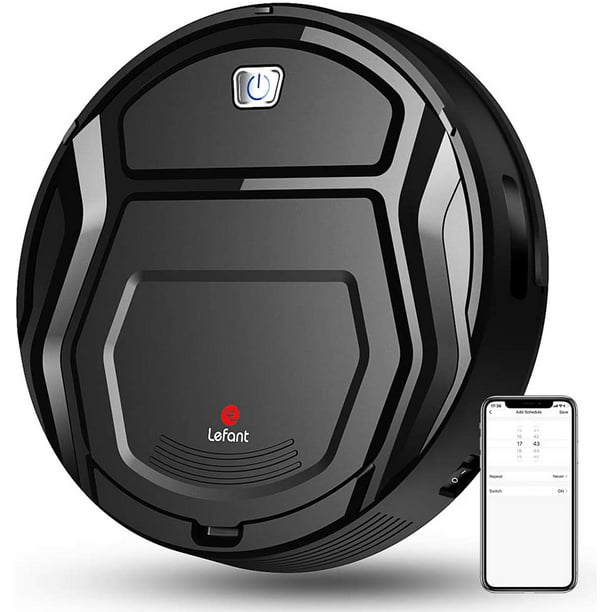 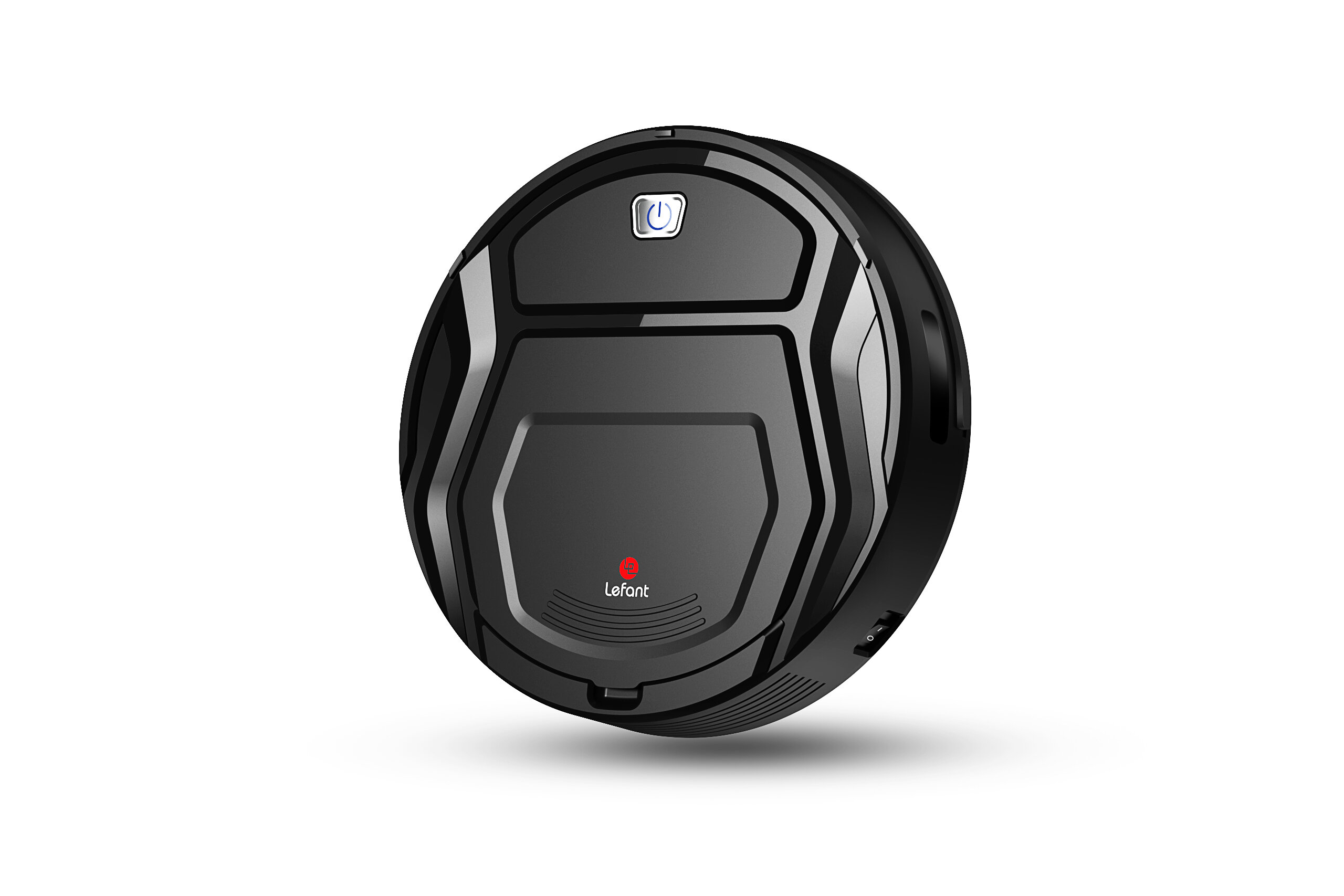 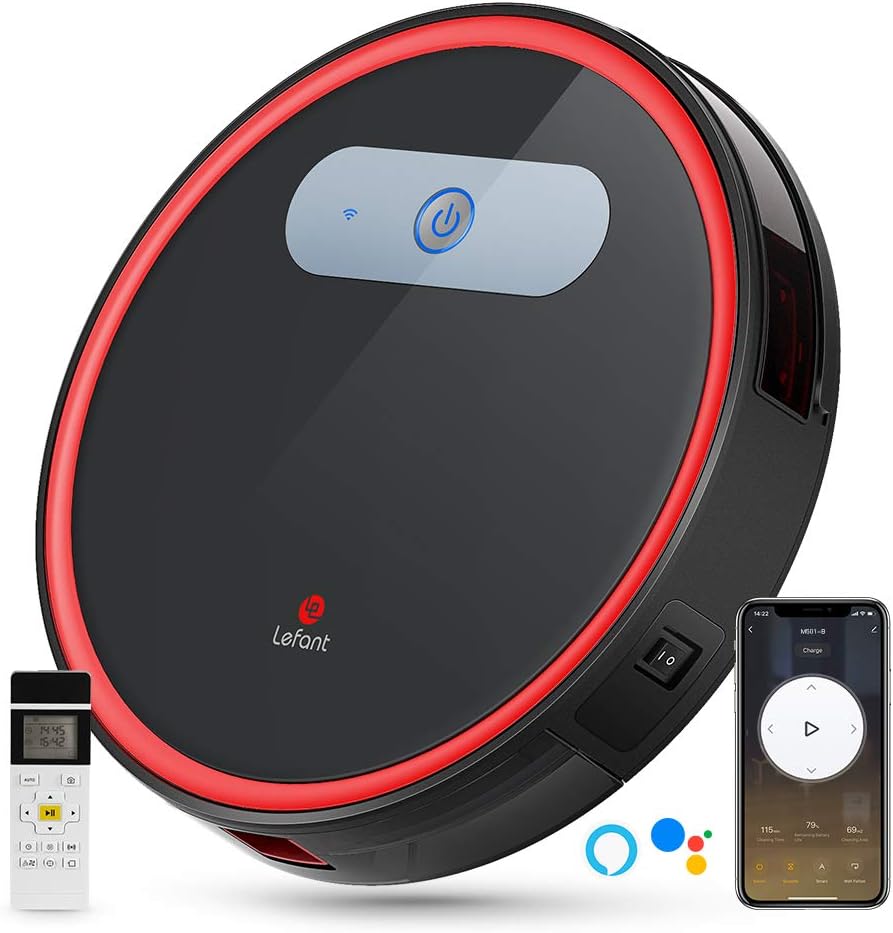 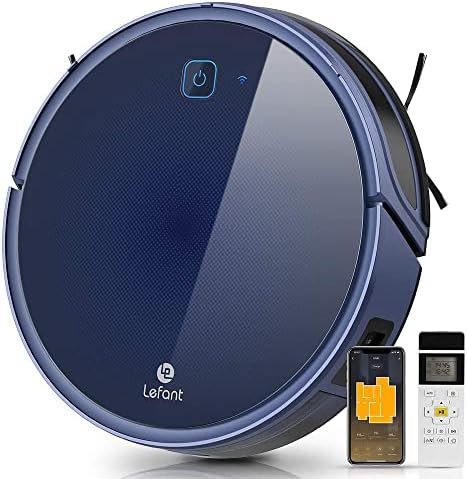 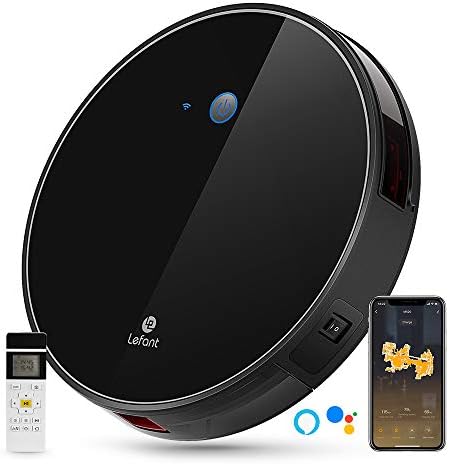 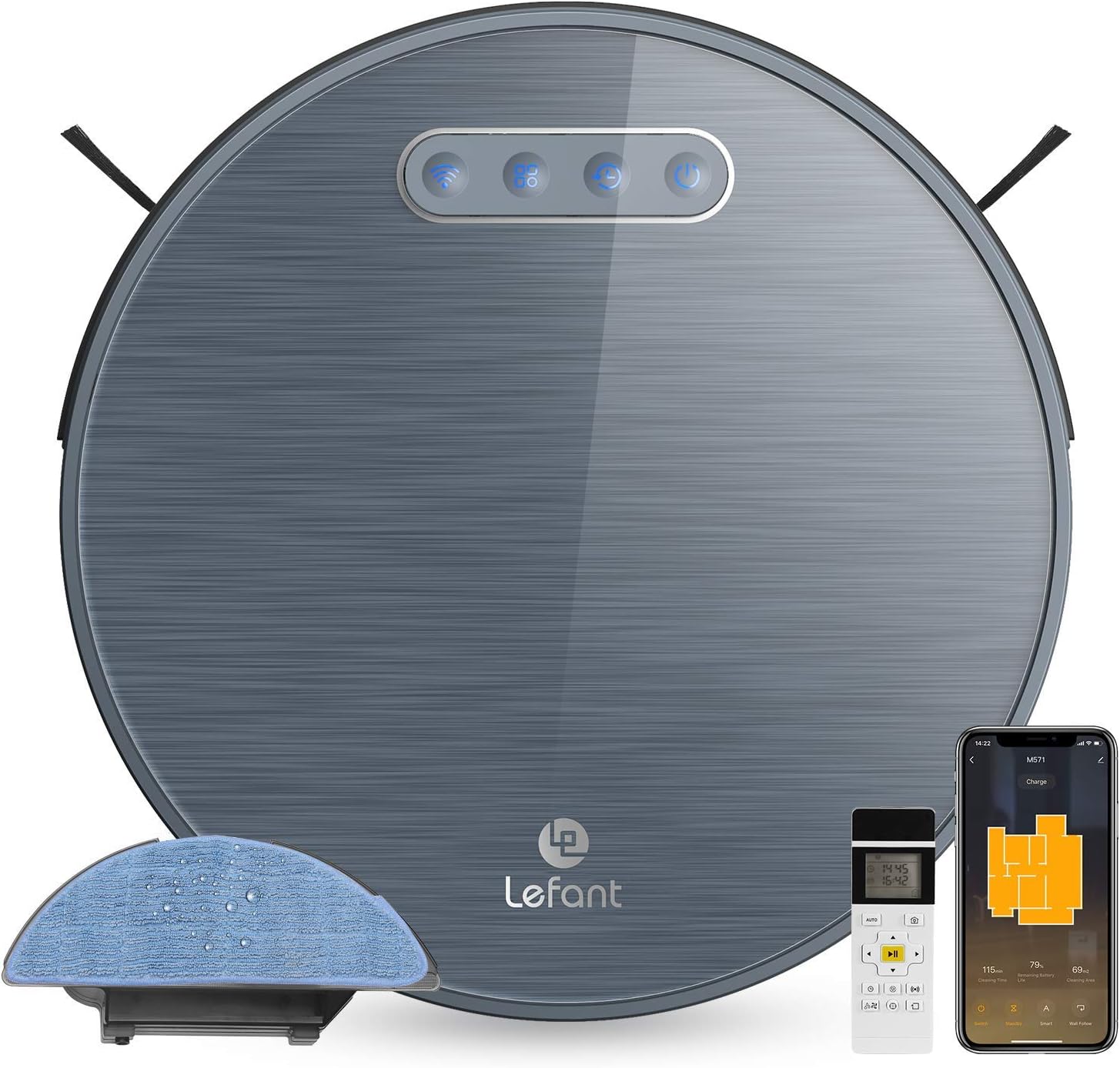 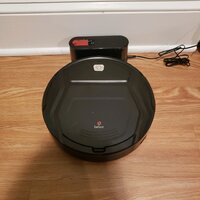