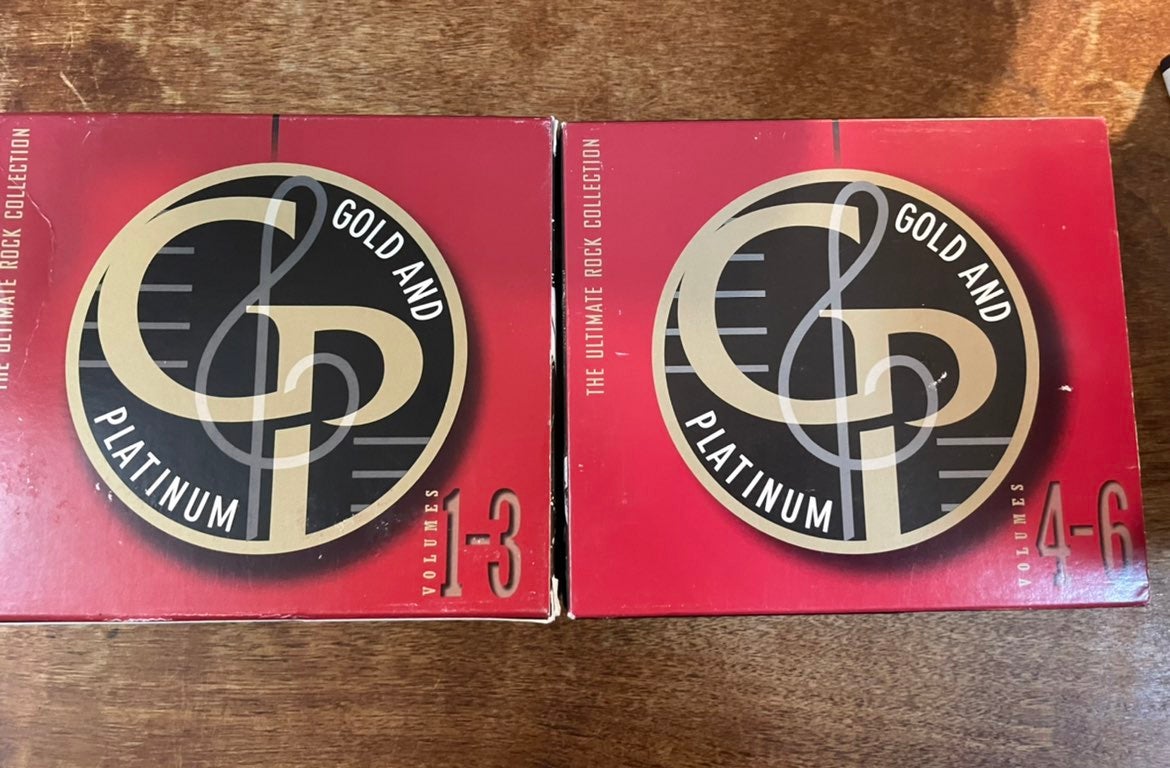 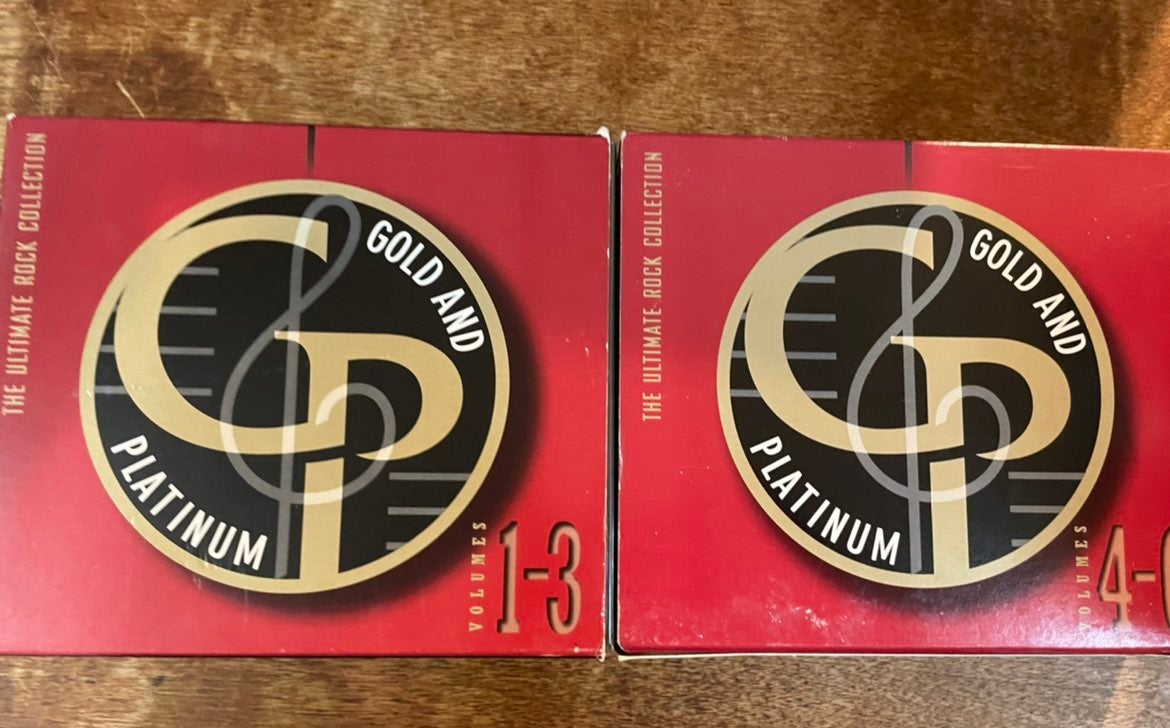 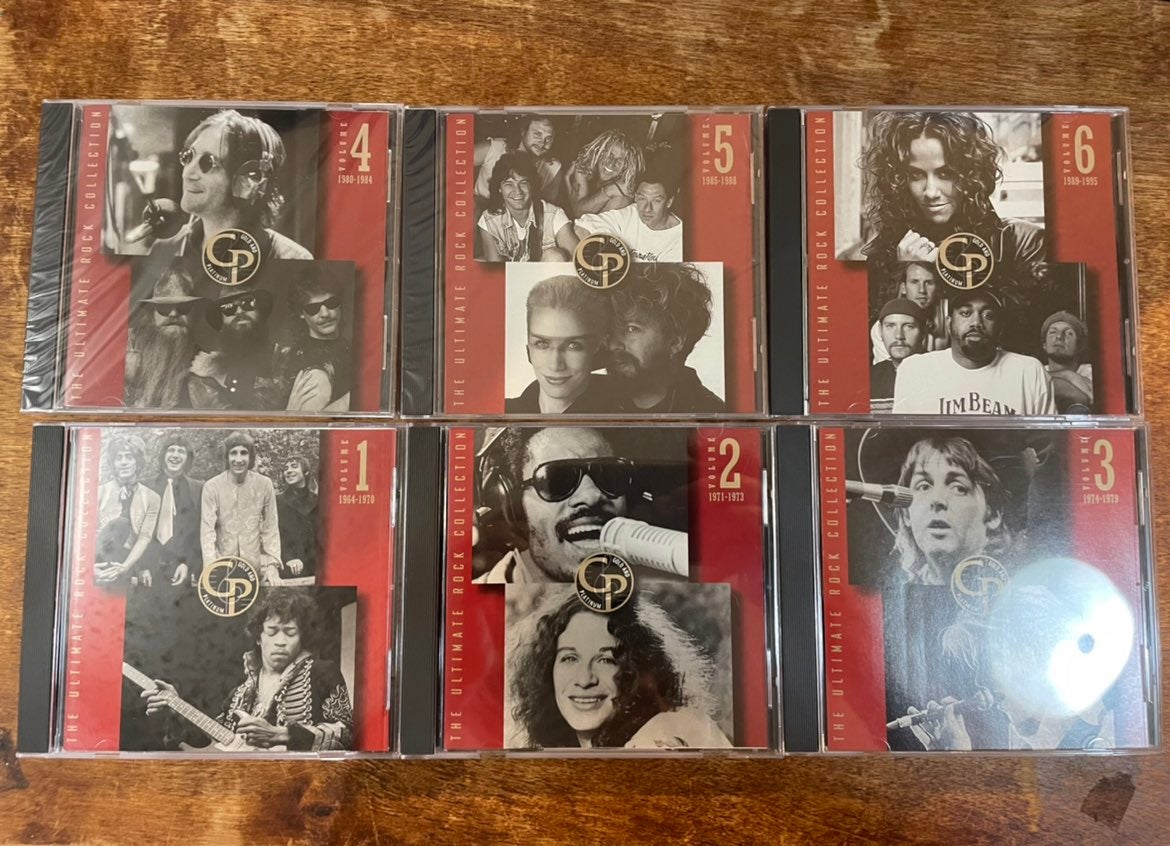 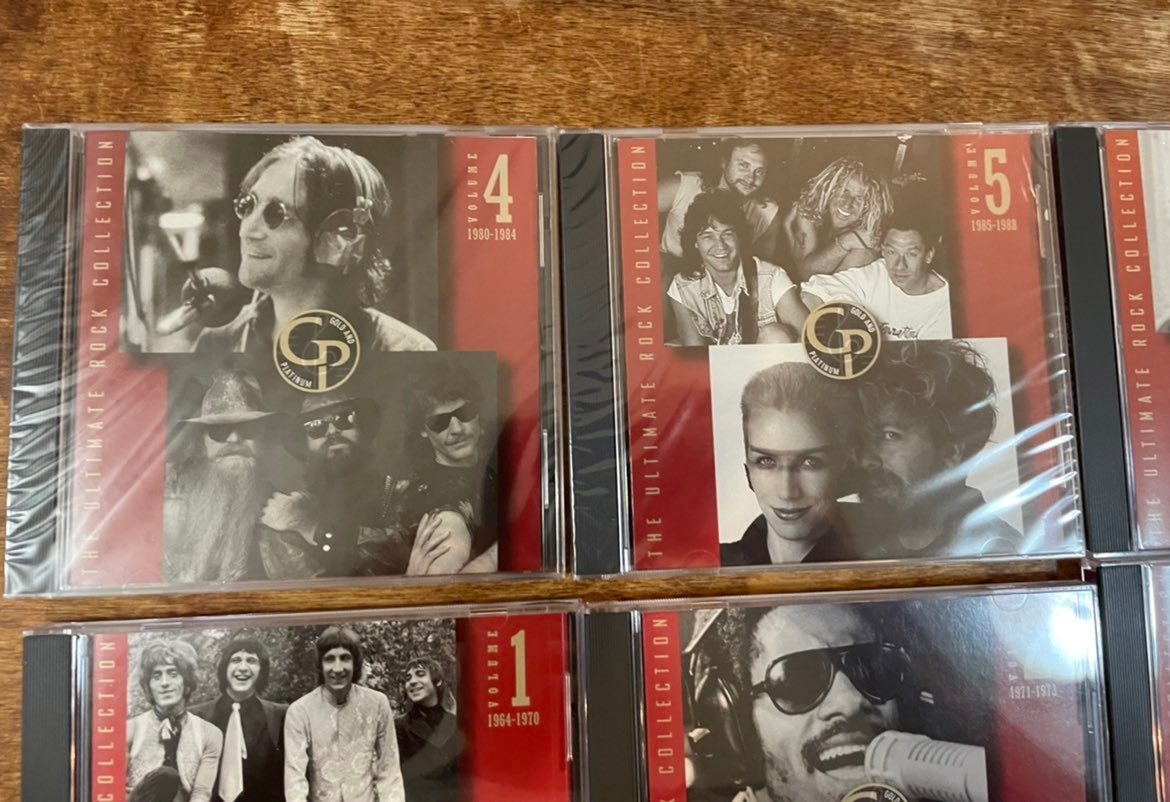 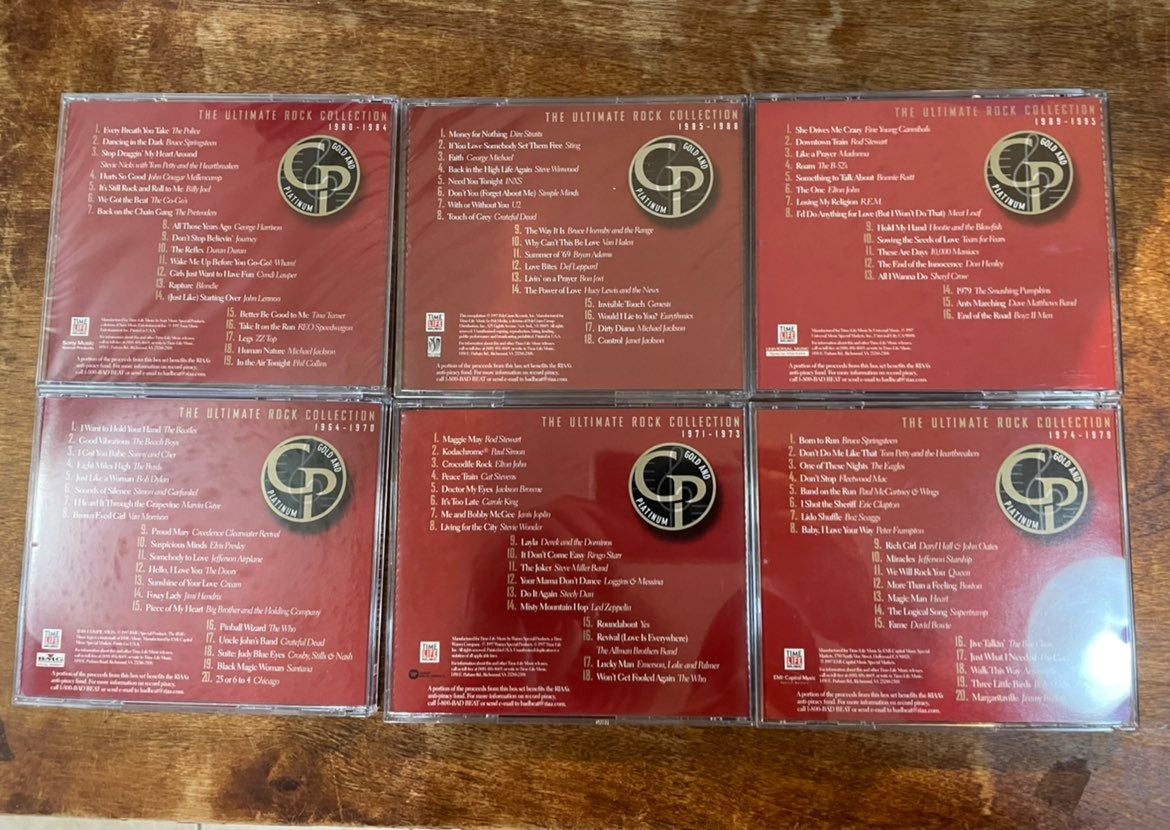 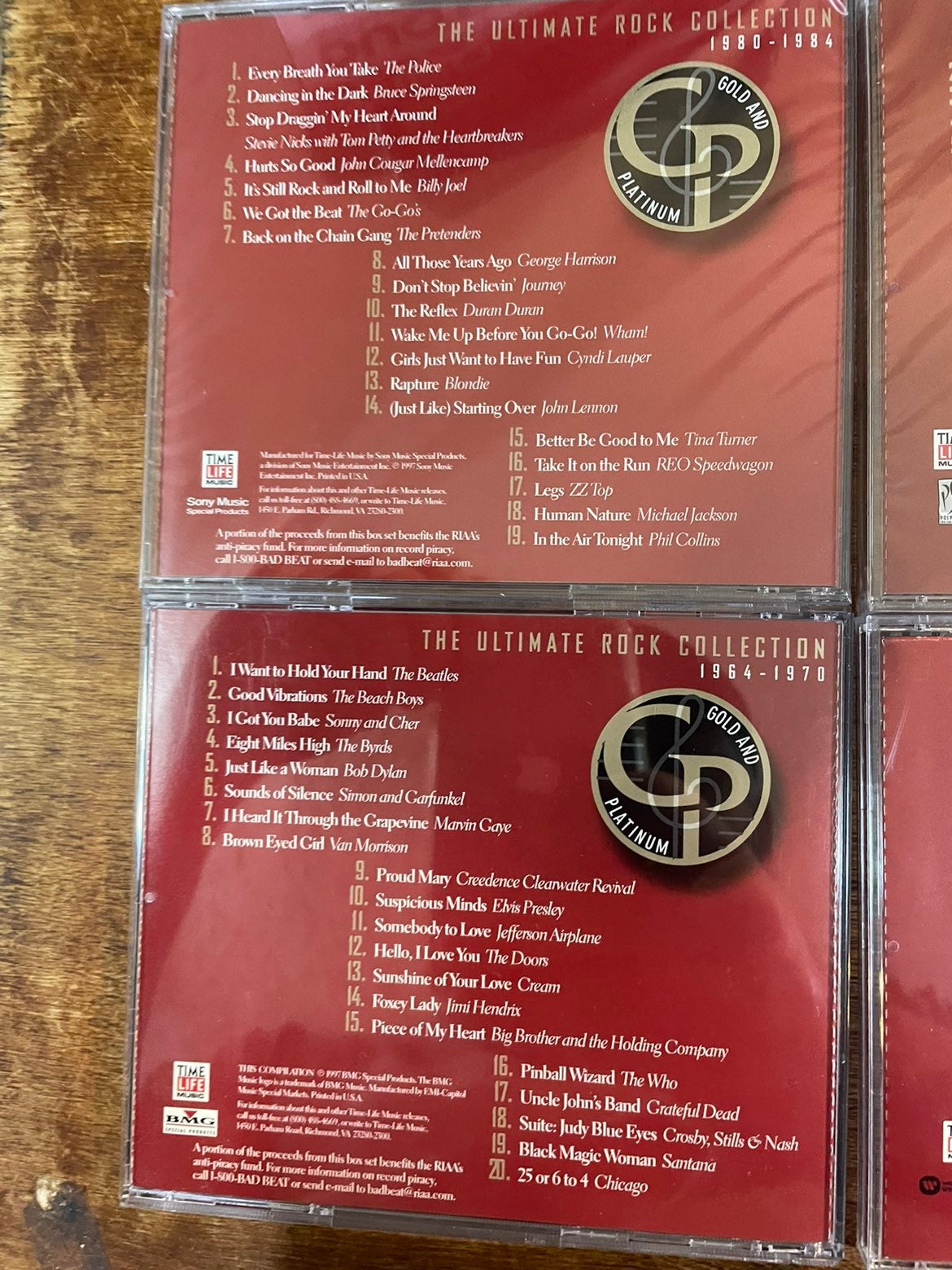 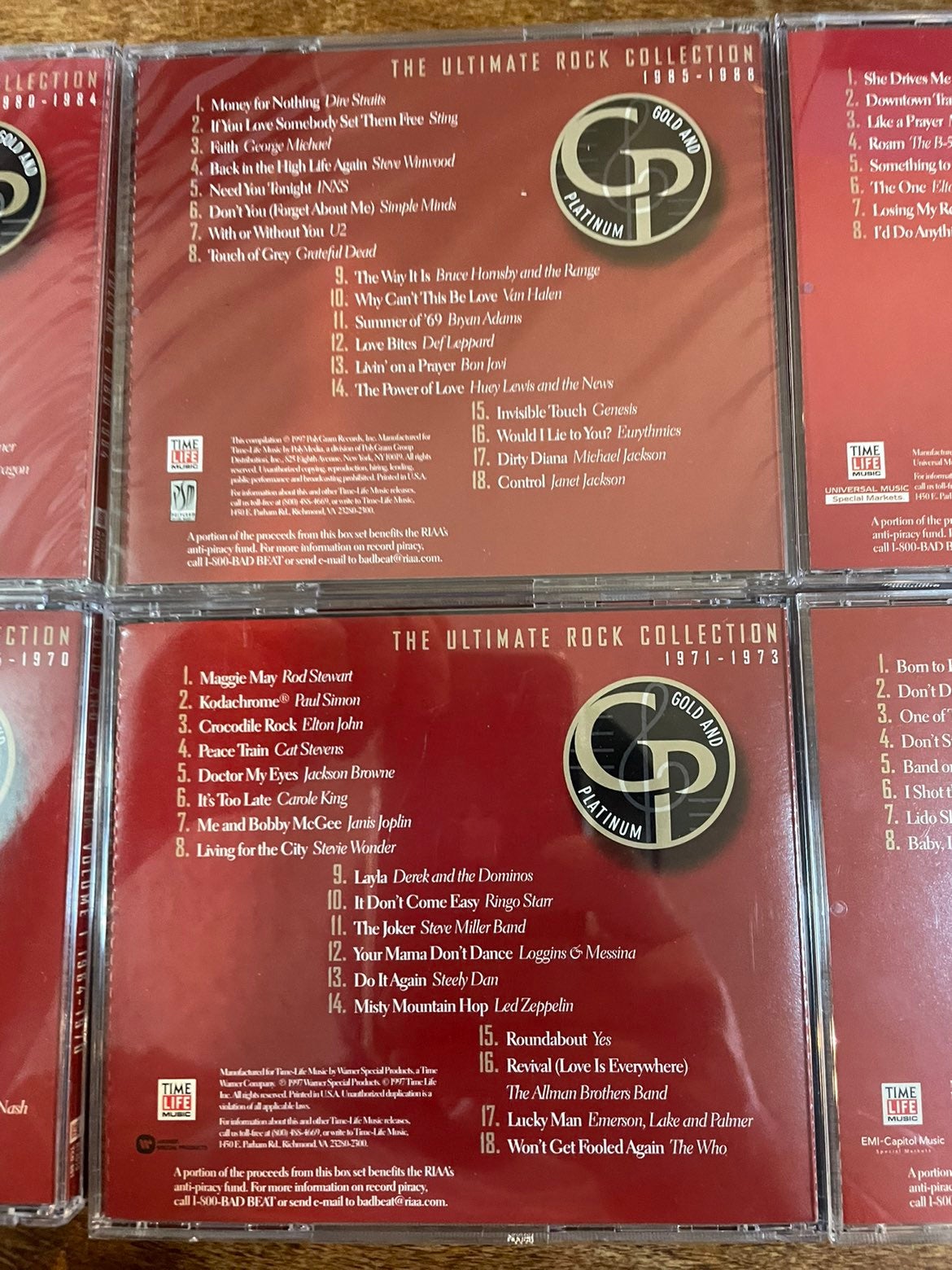 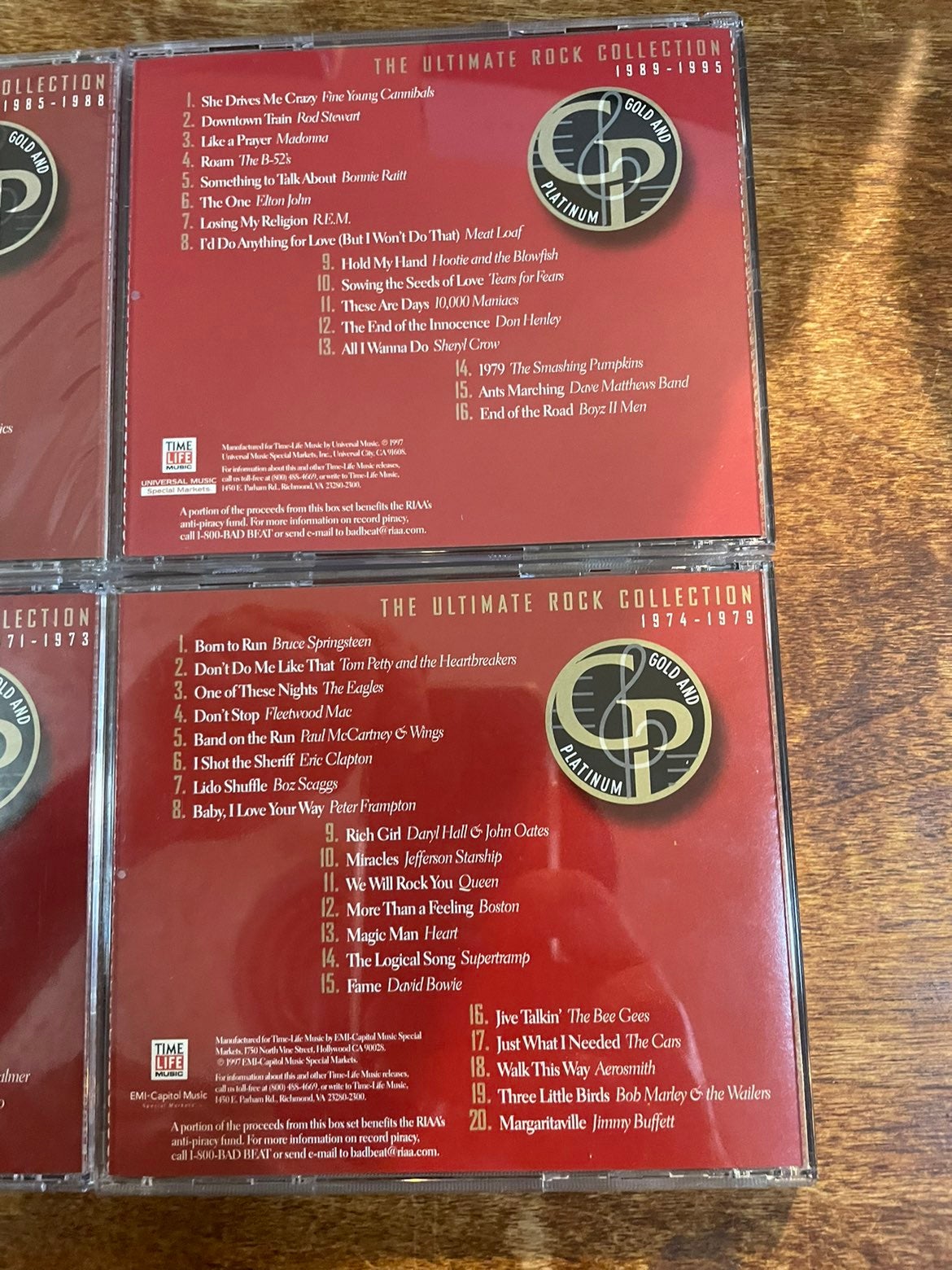 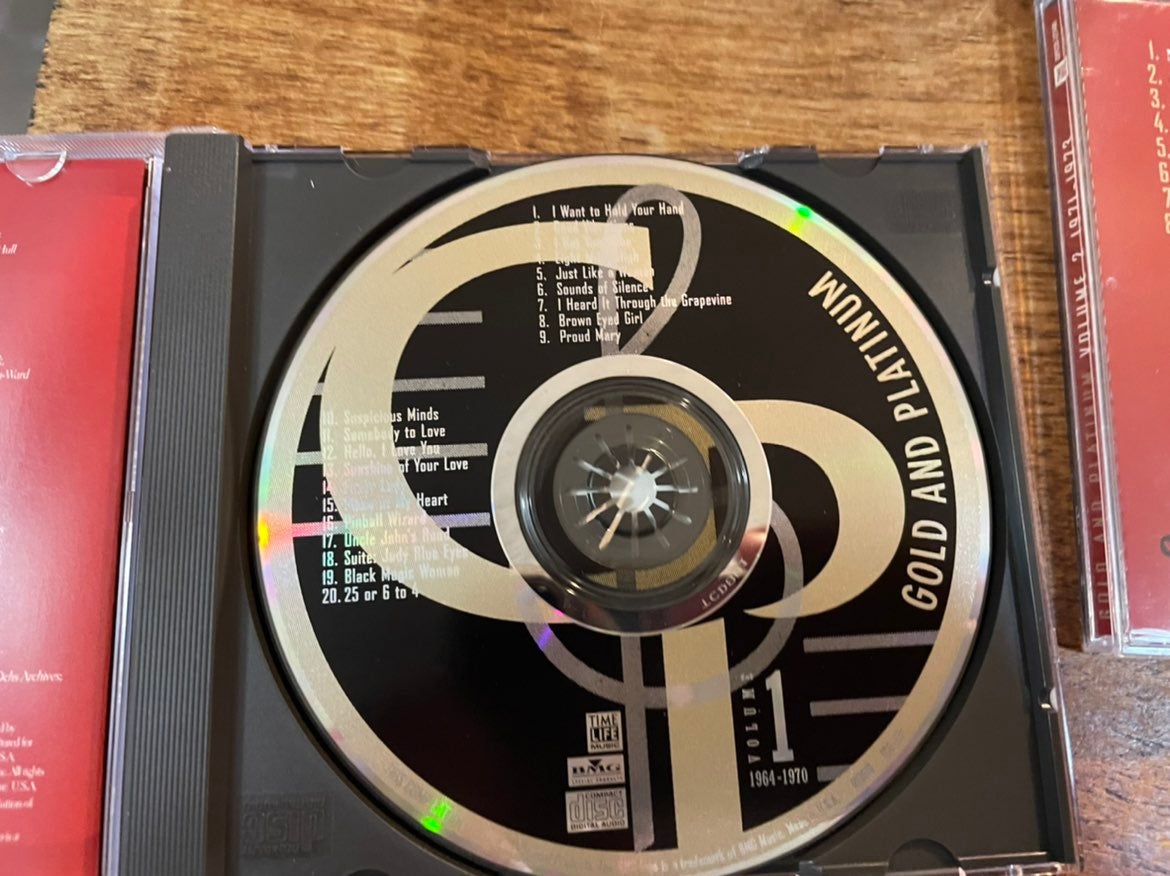 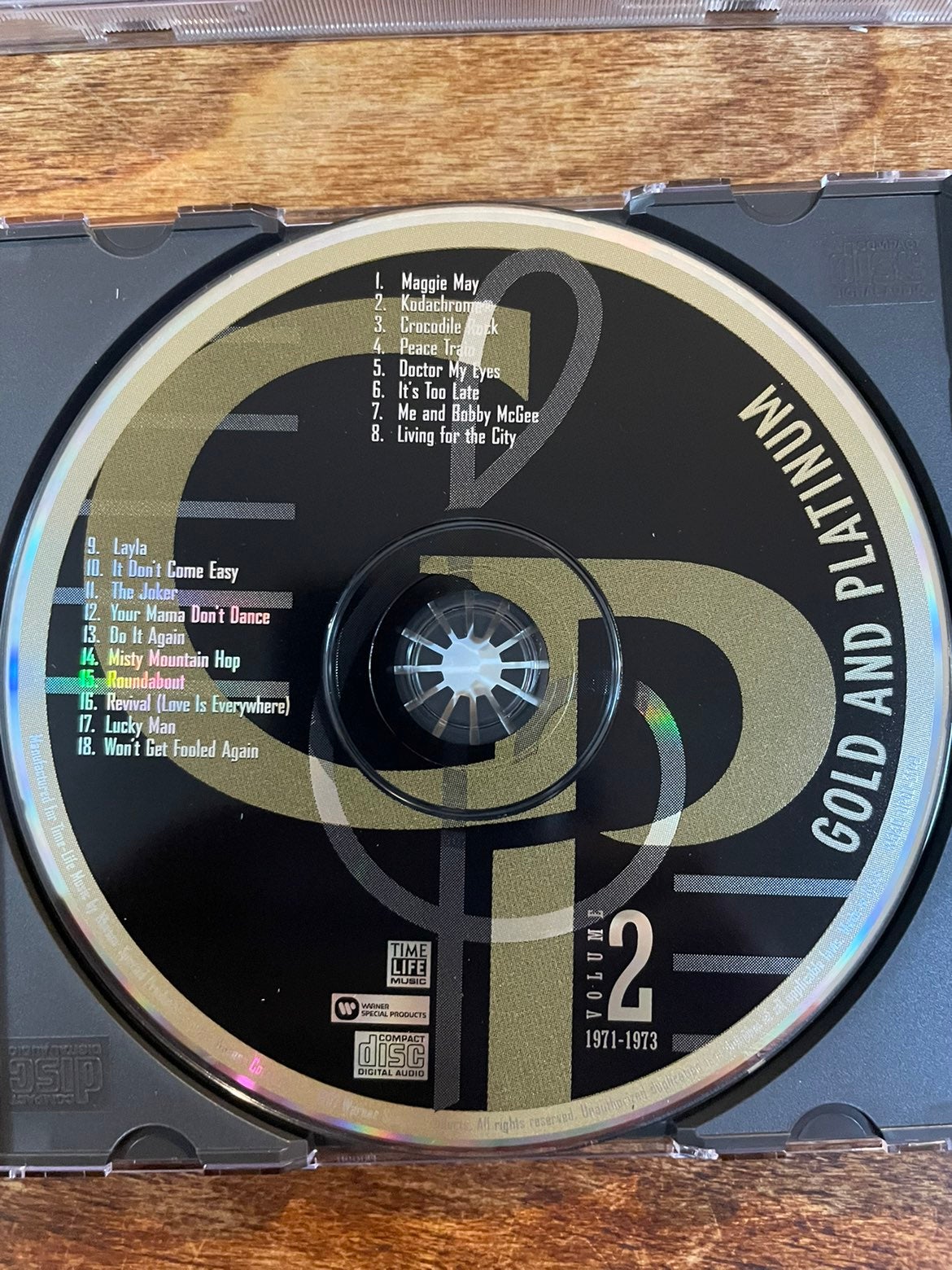 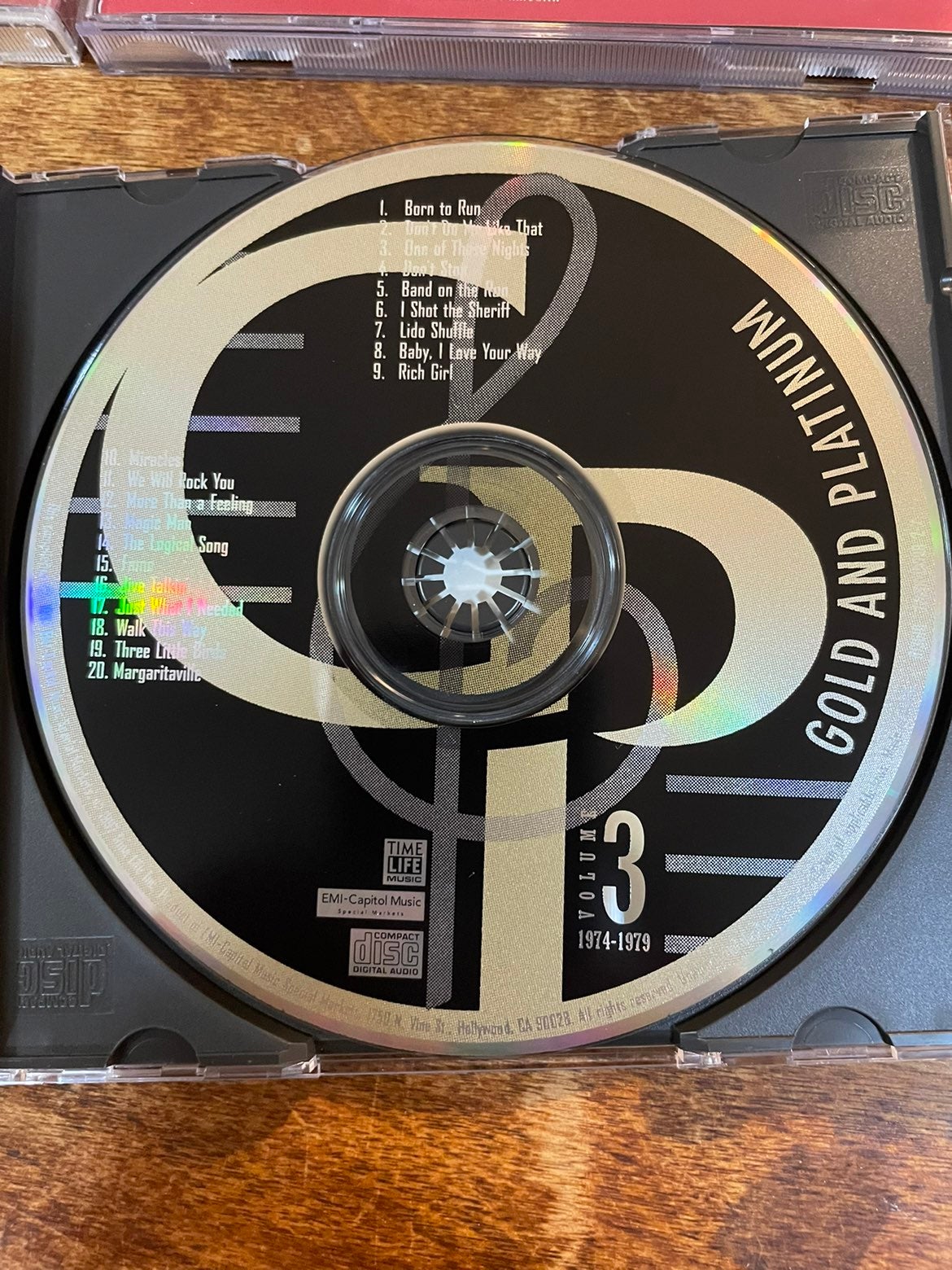 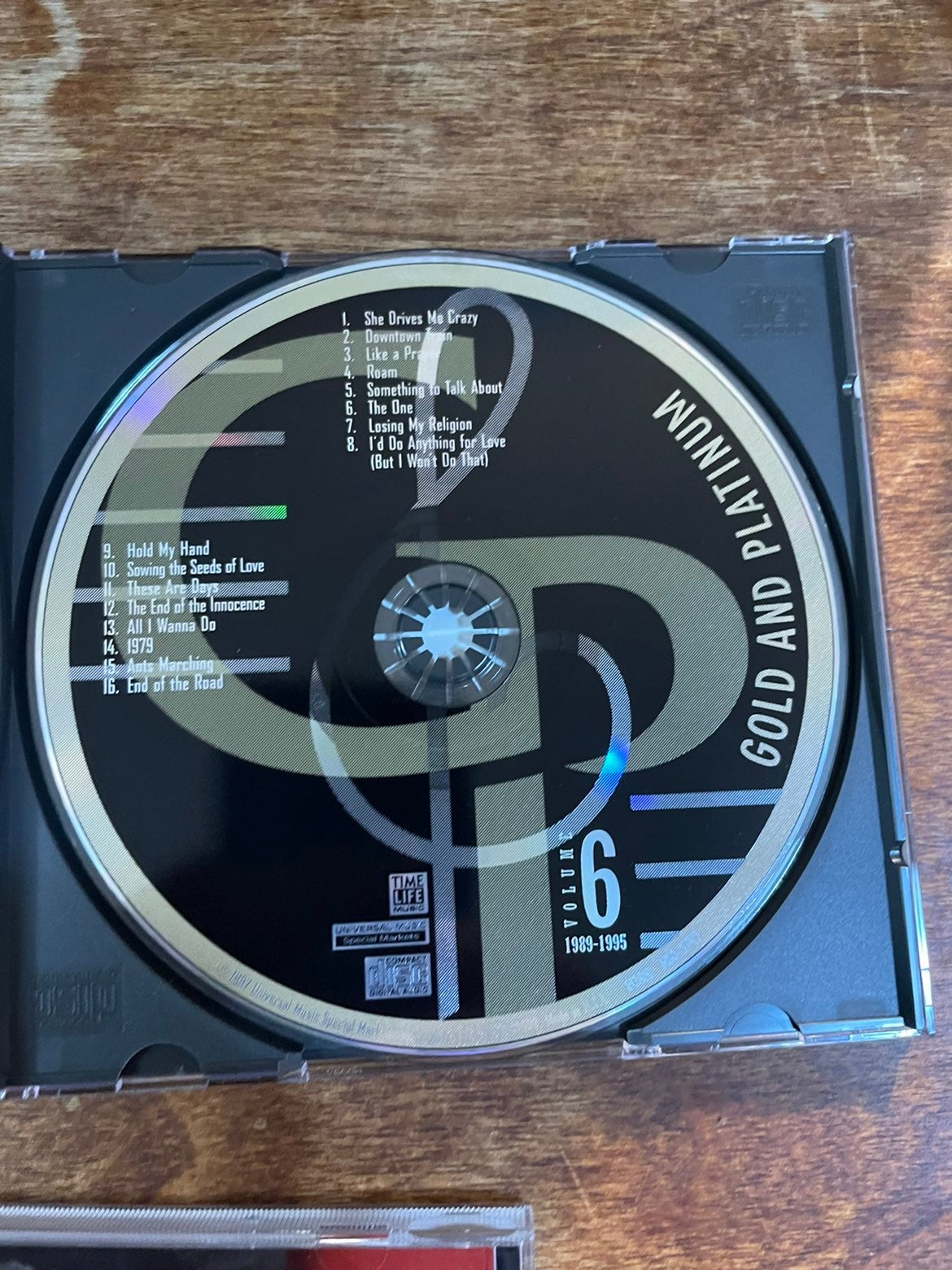 The Ultimate Rock Collection Gold & Platinum 6 CDs Set 1964-1995 by Time Life.Disc 4 and 5 are still sealed.The rest are in like new condition. 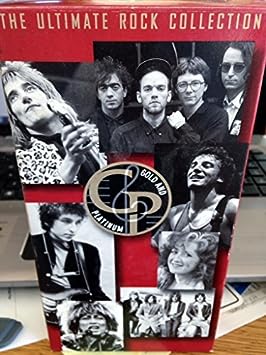 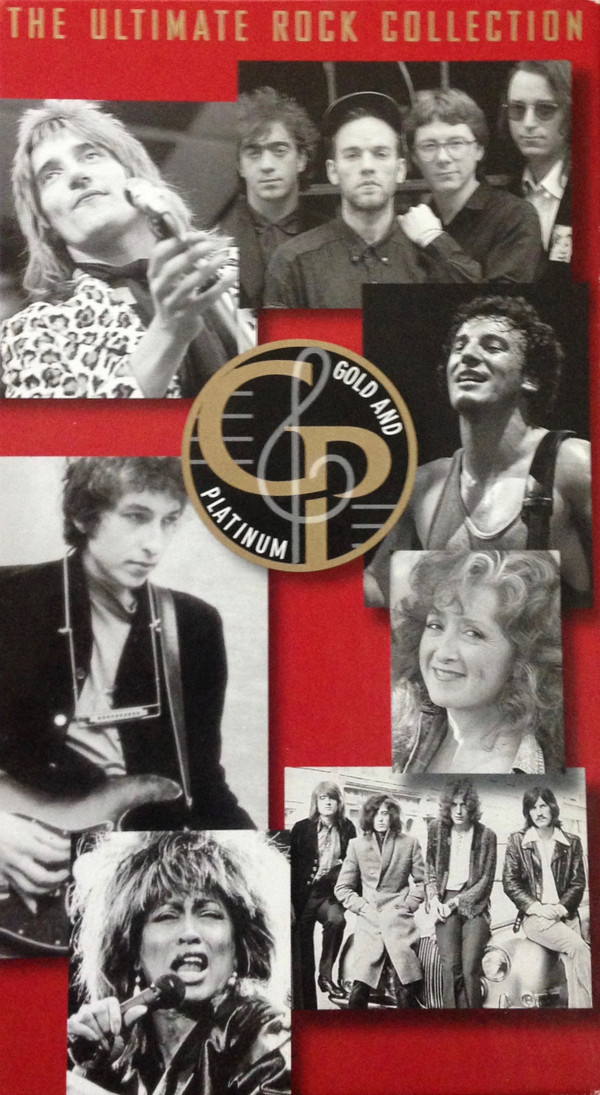 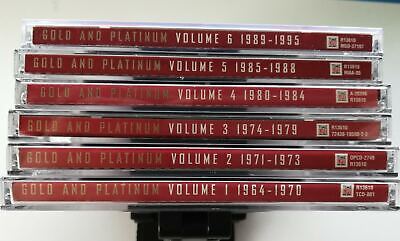 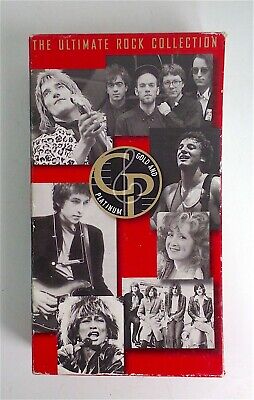 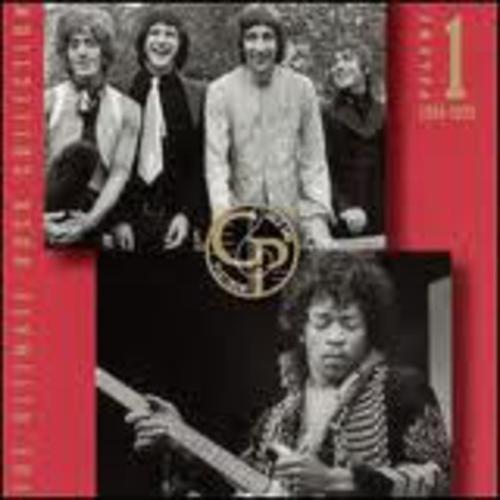 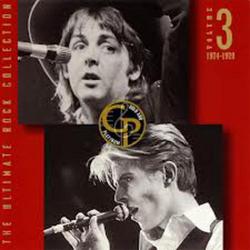 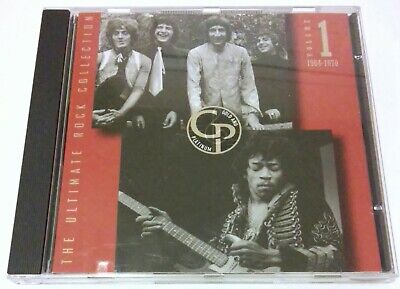 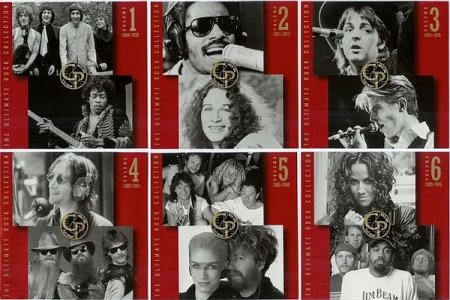 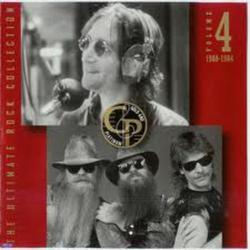 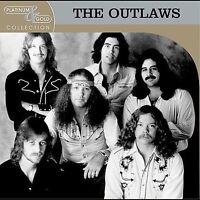 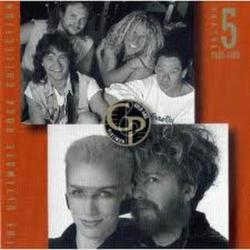 BTS Jimin By The Artist Photocard and Making Log,