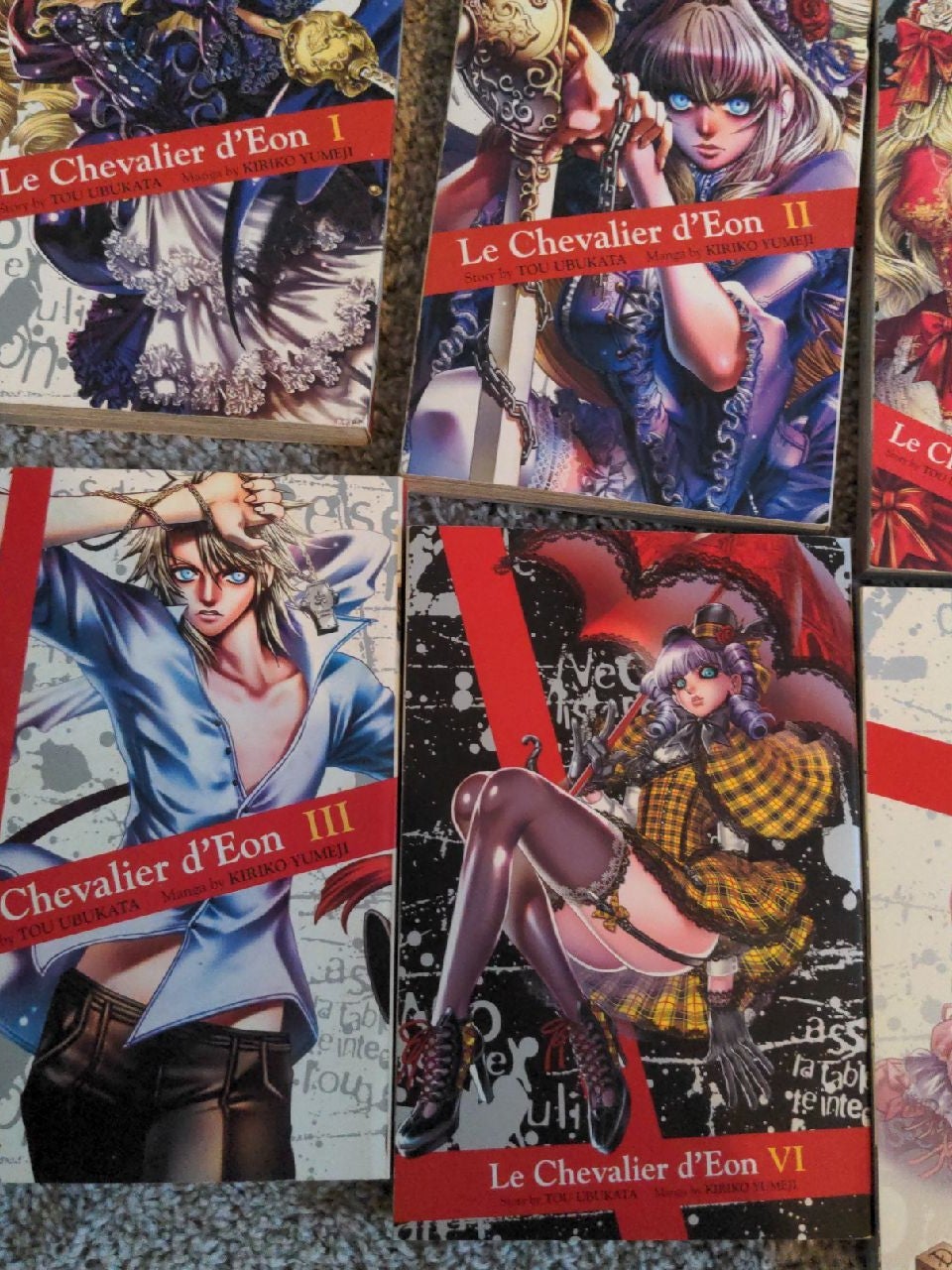 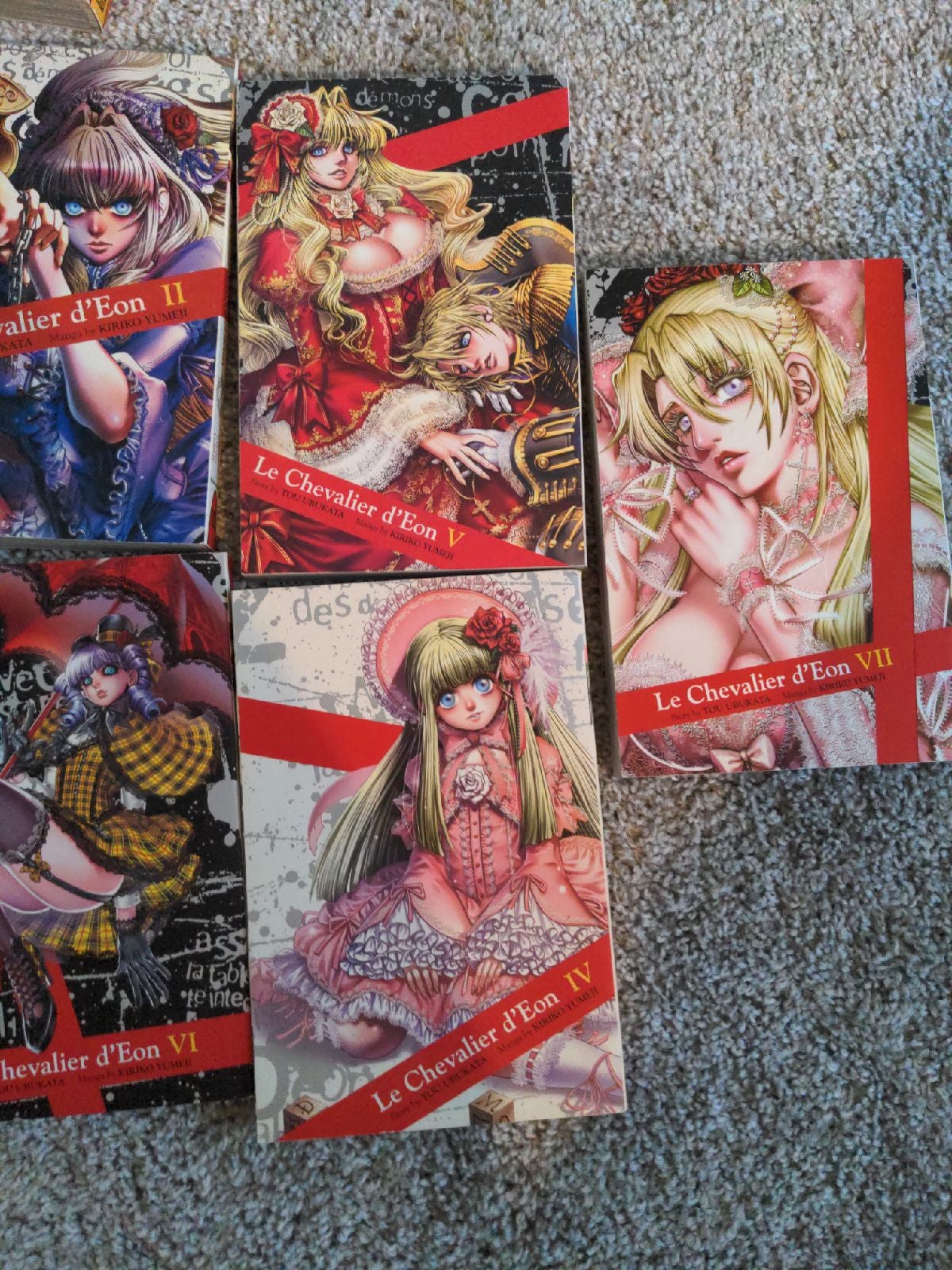 Le chevalier d'eon manga 1-7, some of these volumes are rare and they are all in quite good condition! 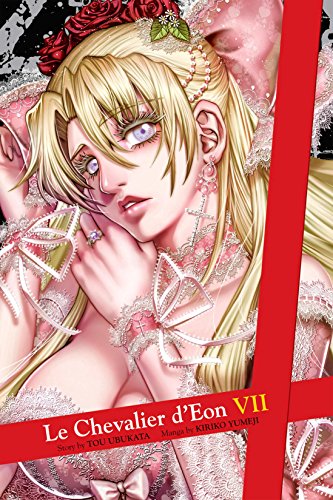 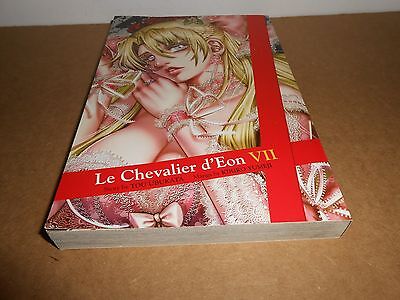 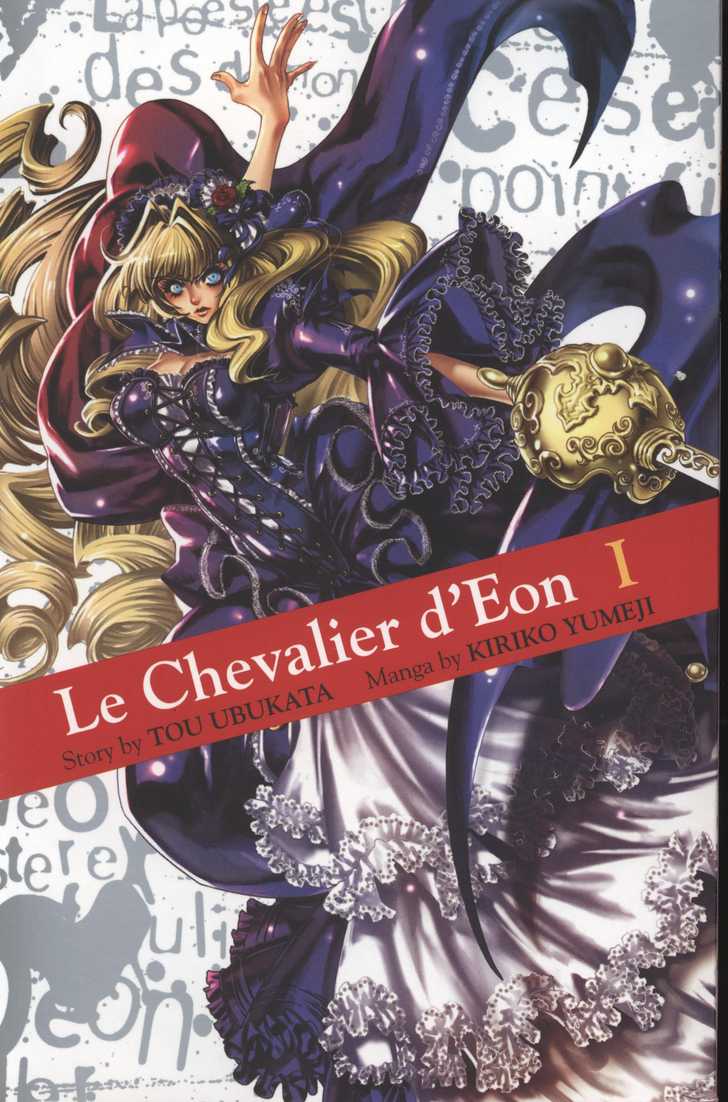 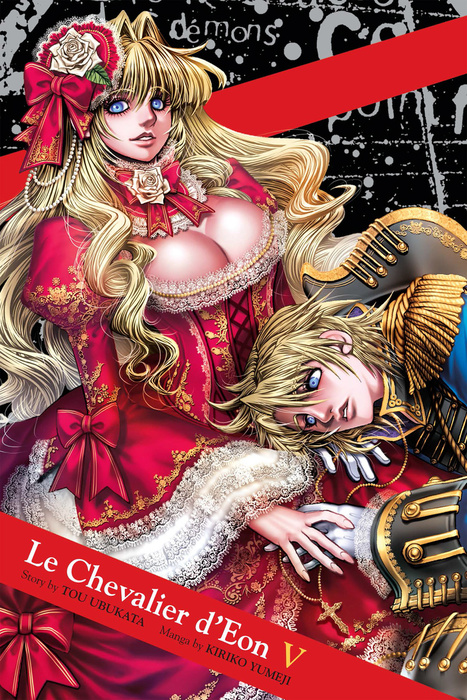 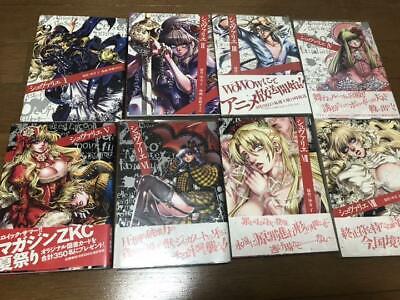 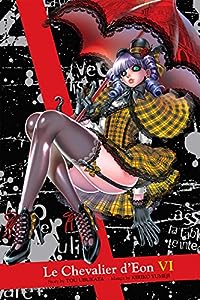 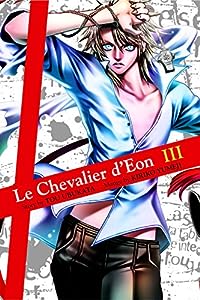 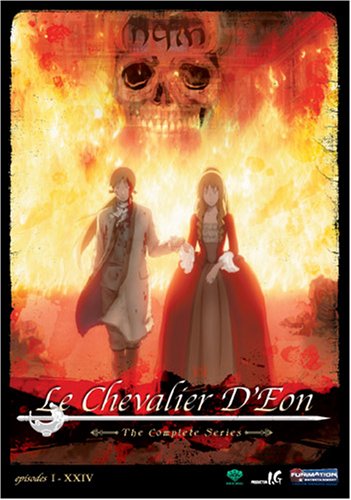 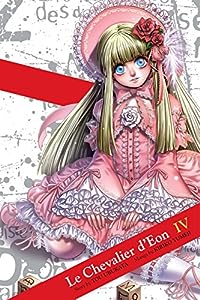 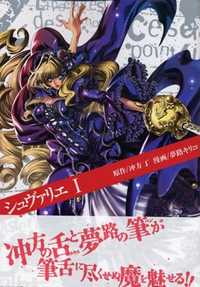