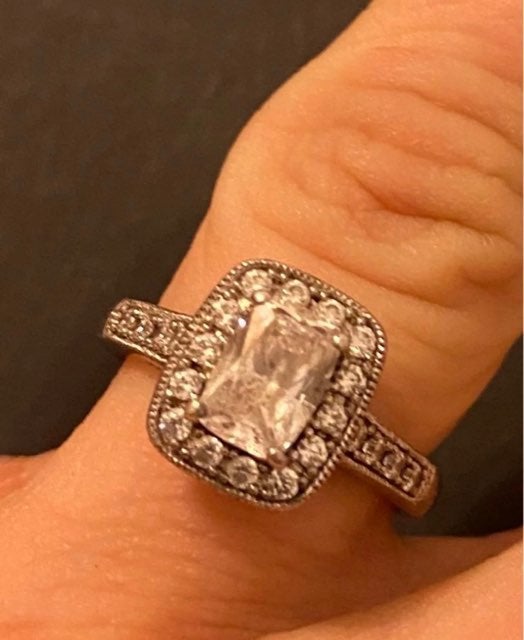 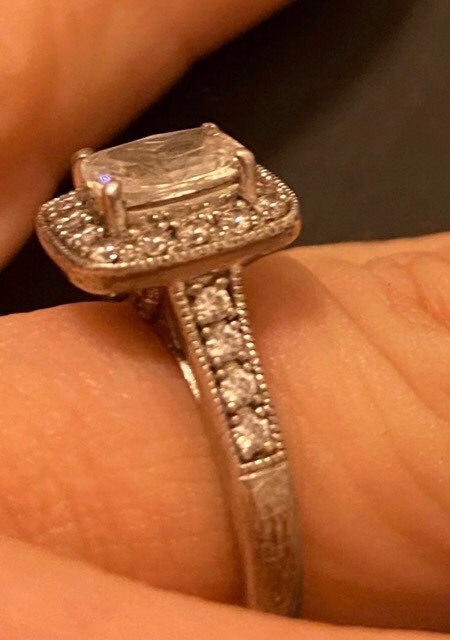 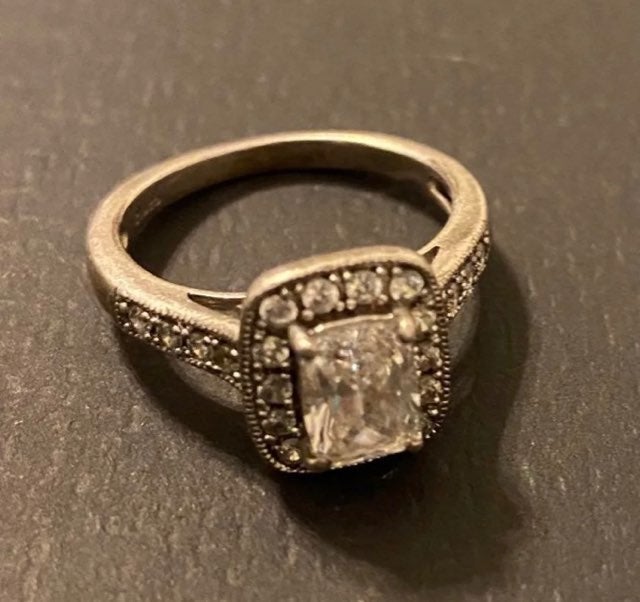 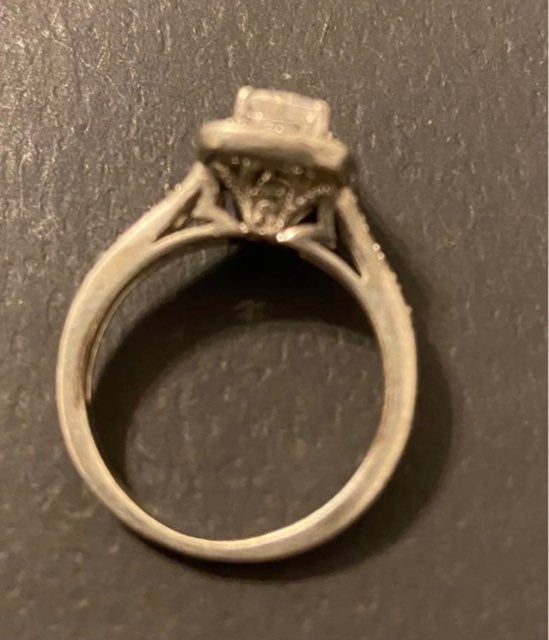 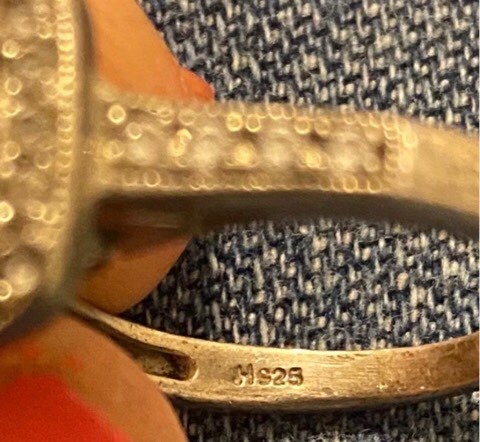 Vintage Sterling Silver (stamped with makers mark) beautiful setting ring with a genuine rectangular Herkimer Diamond with a halo of CZ accent stone
Size 7
Stunning ring!
Sending out with all the love that’s in my heart 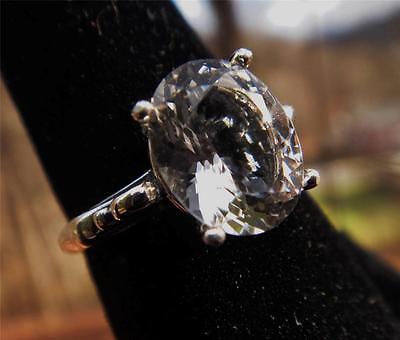 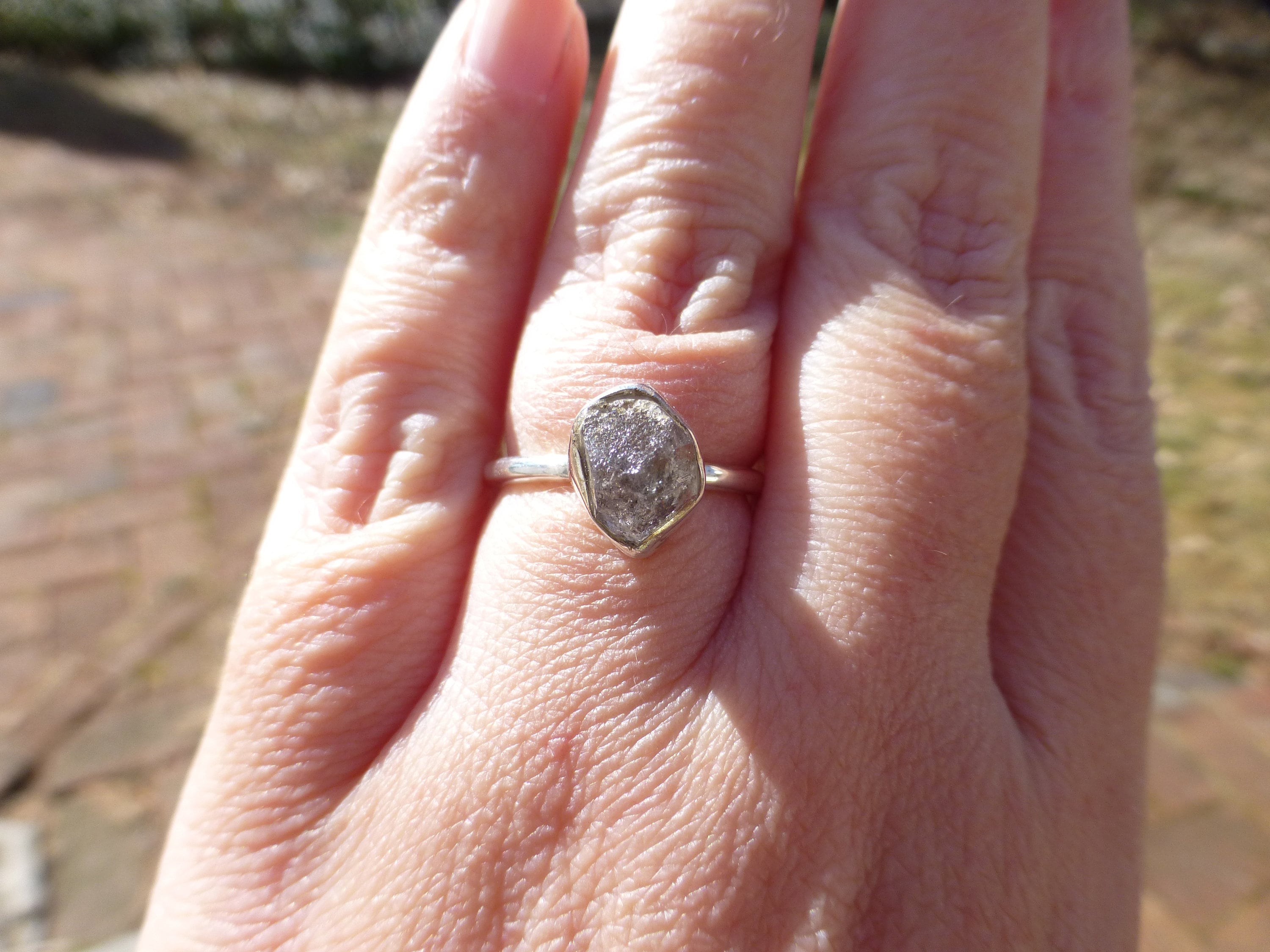 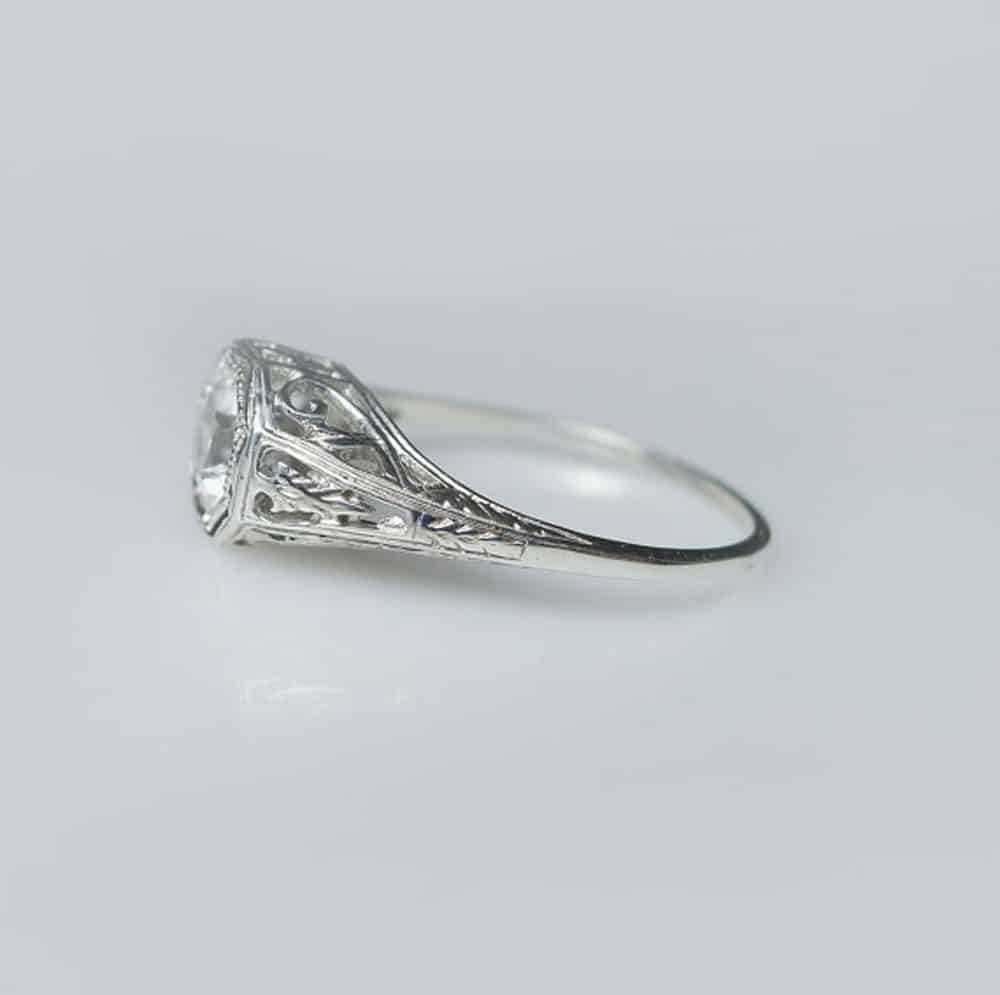 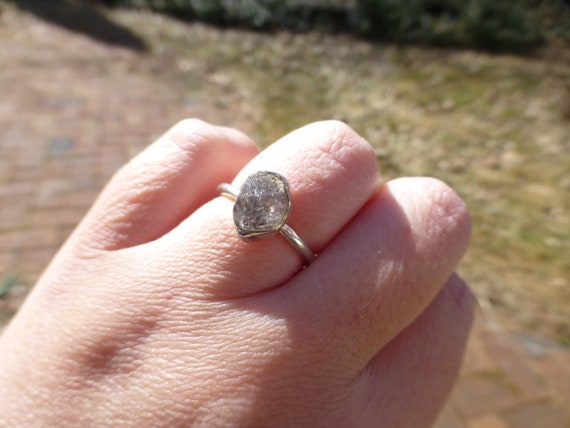 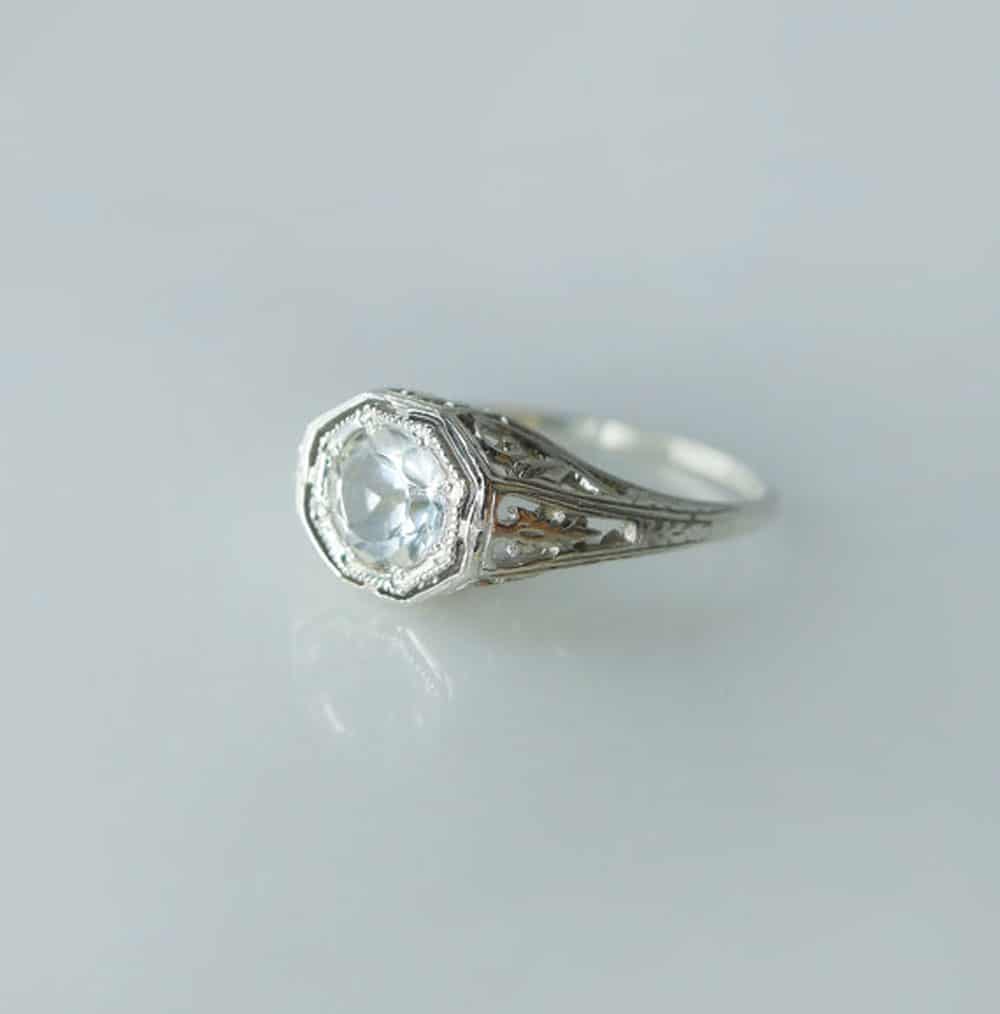 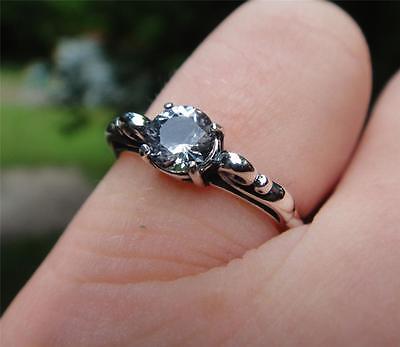 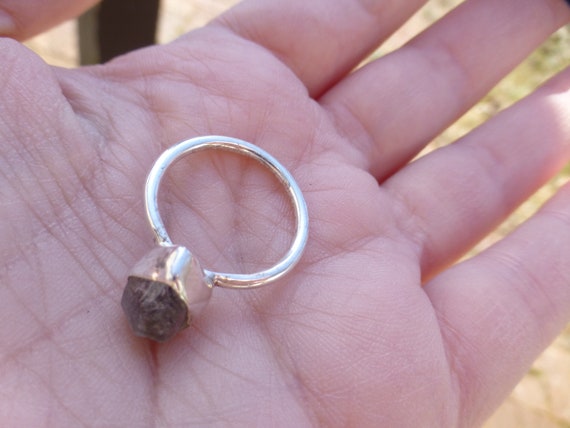 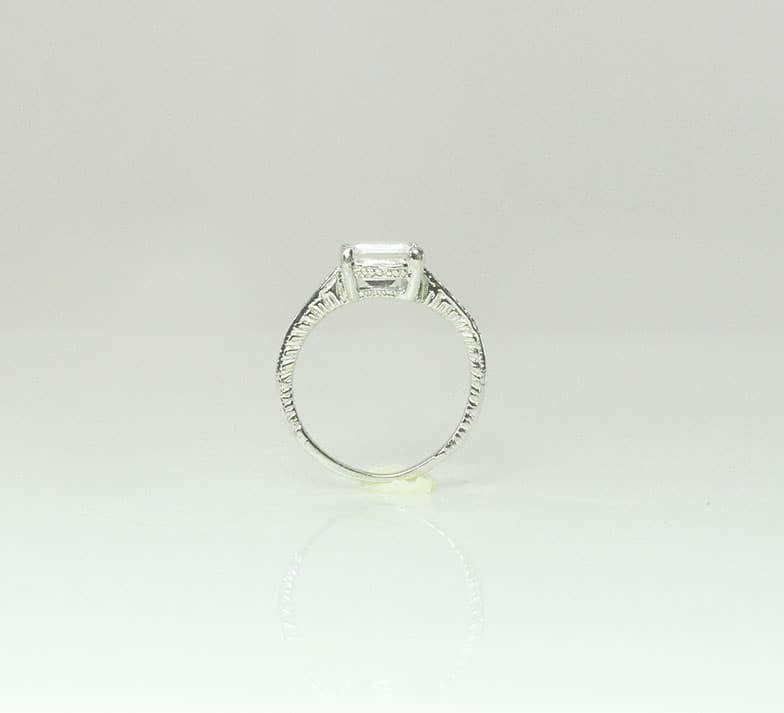 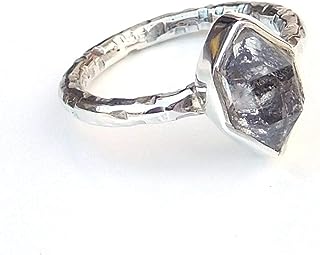 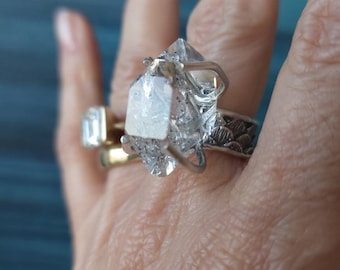 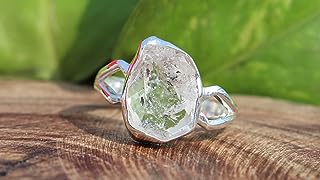 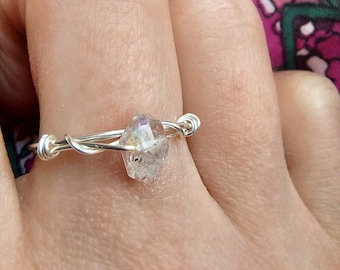 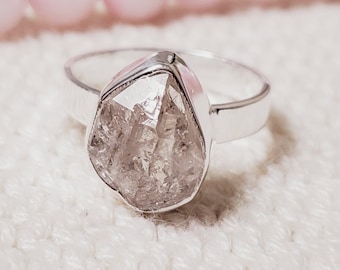 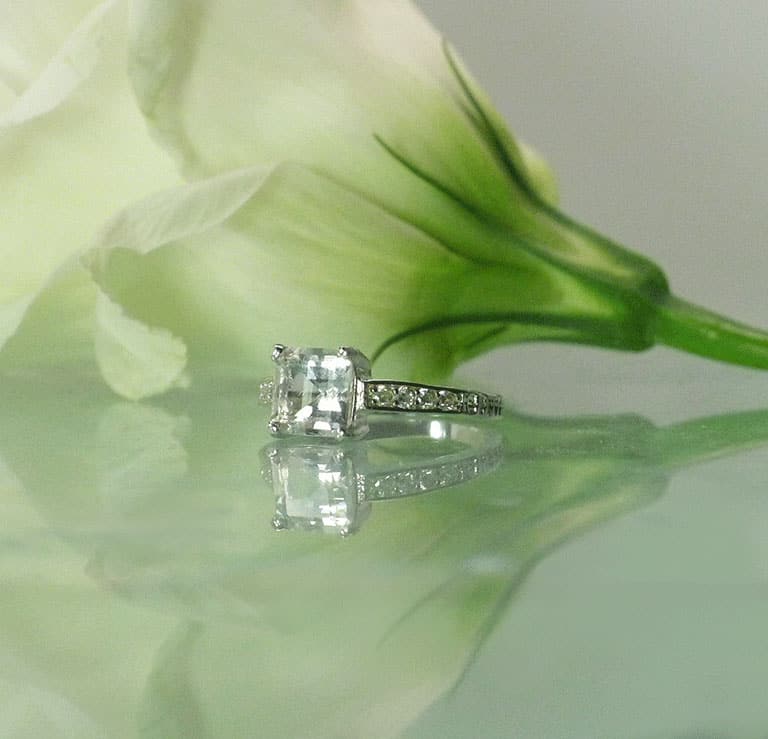