Hover board swagtron on sale 70% off 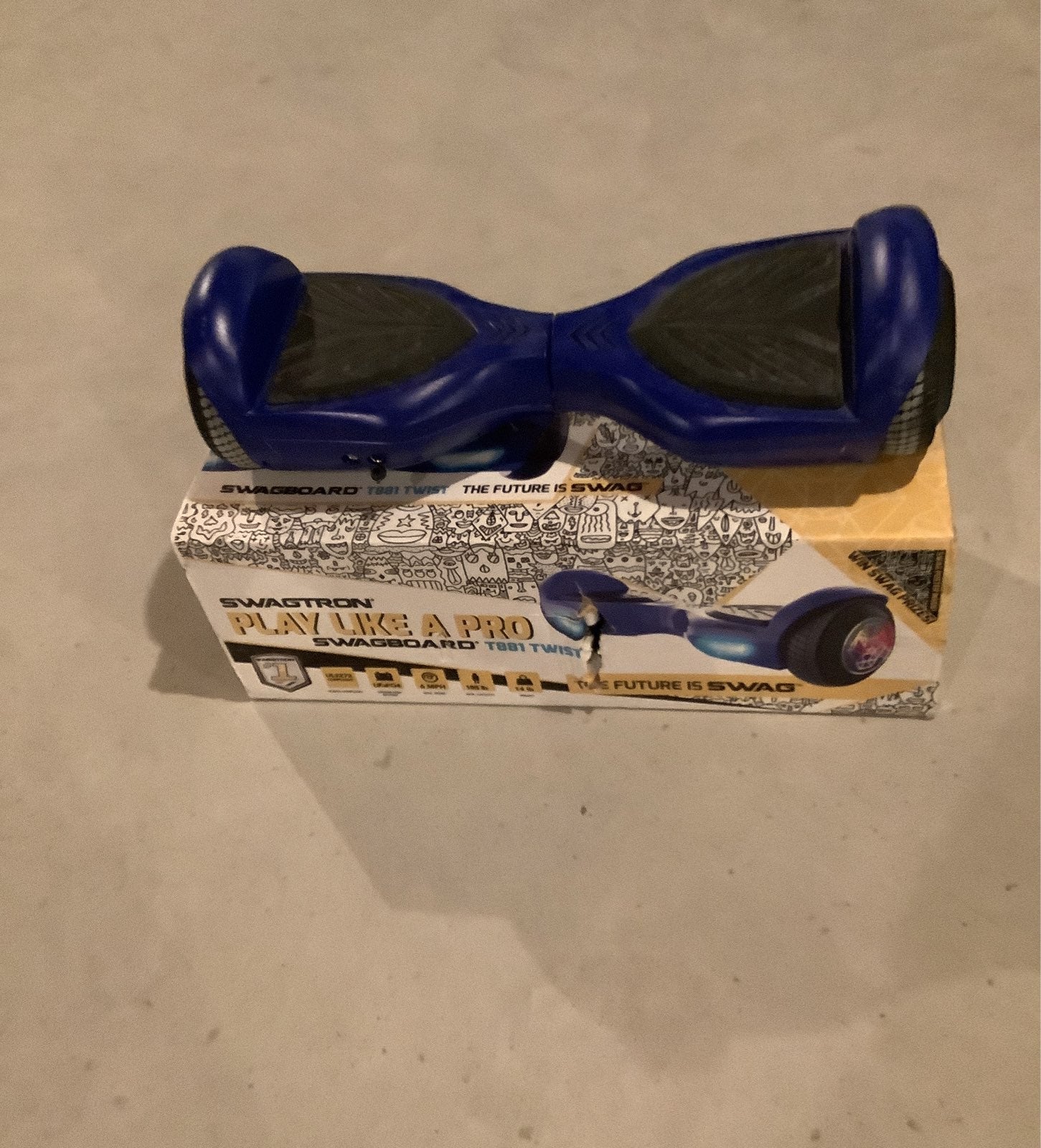 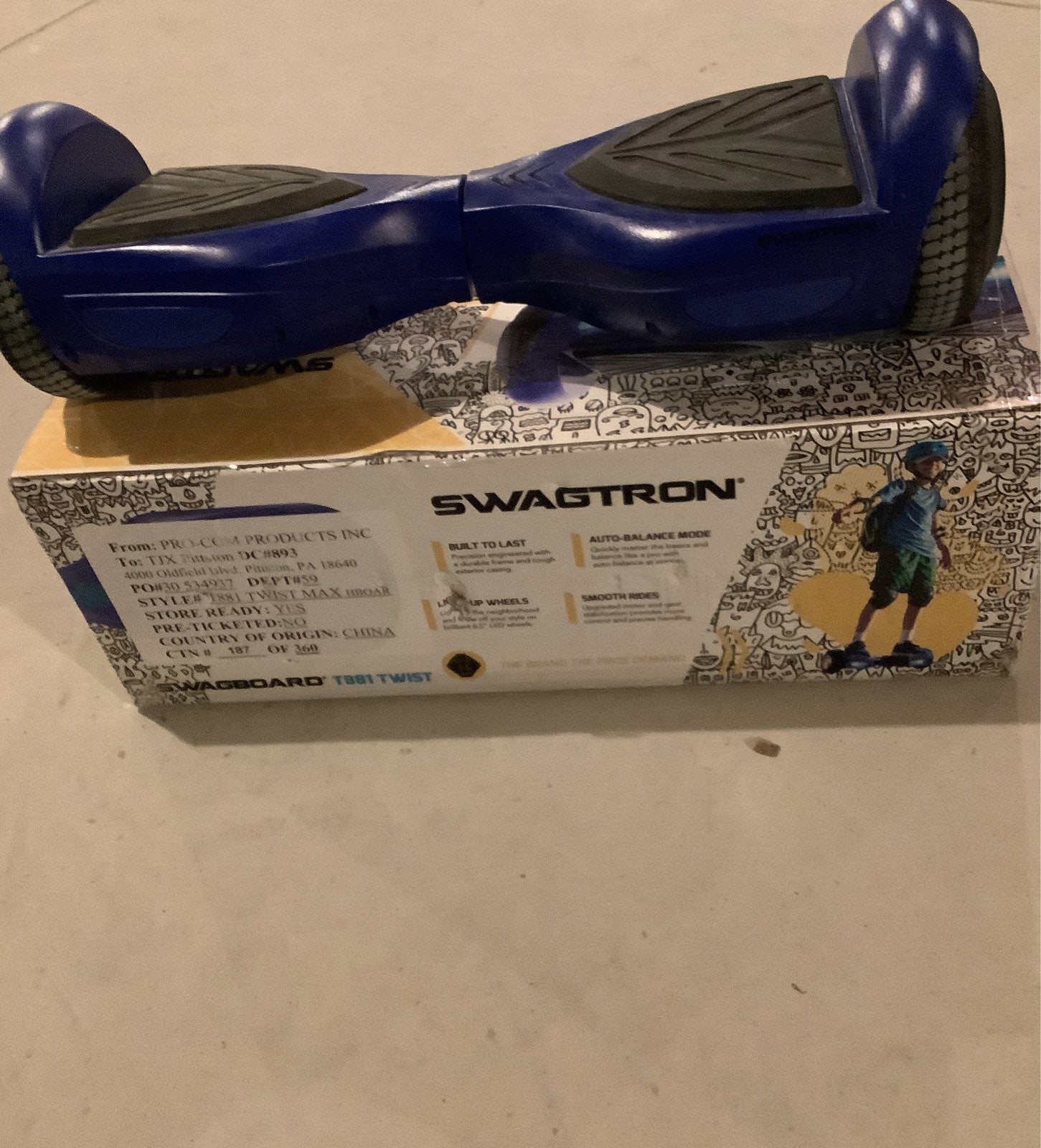 Used twice to get the feel for it ensuring it was acting beast like it set it does.Thing rides out, goes a lil faster than expected.Def legit no kid game bs here if ur trying to move 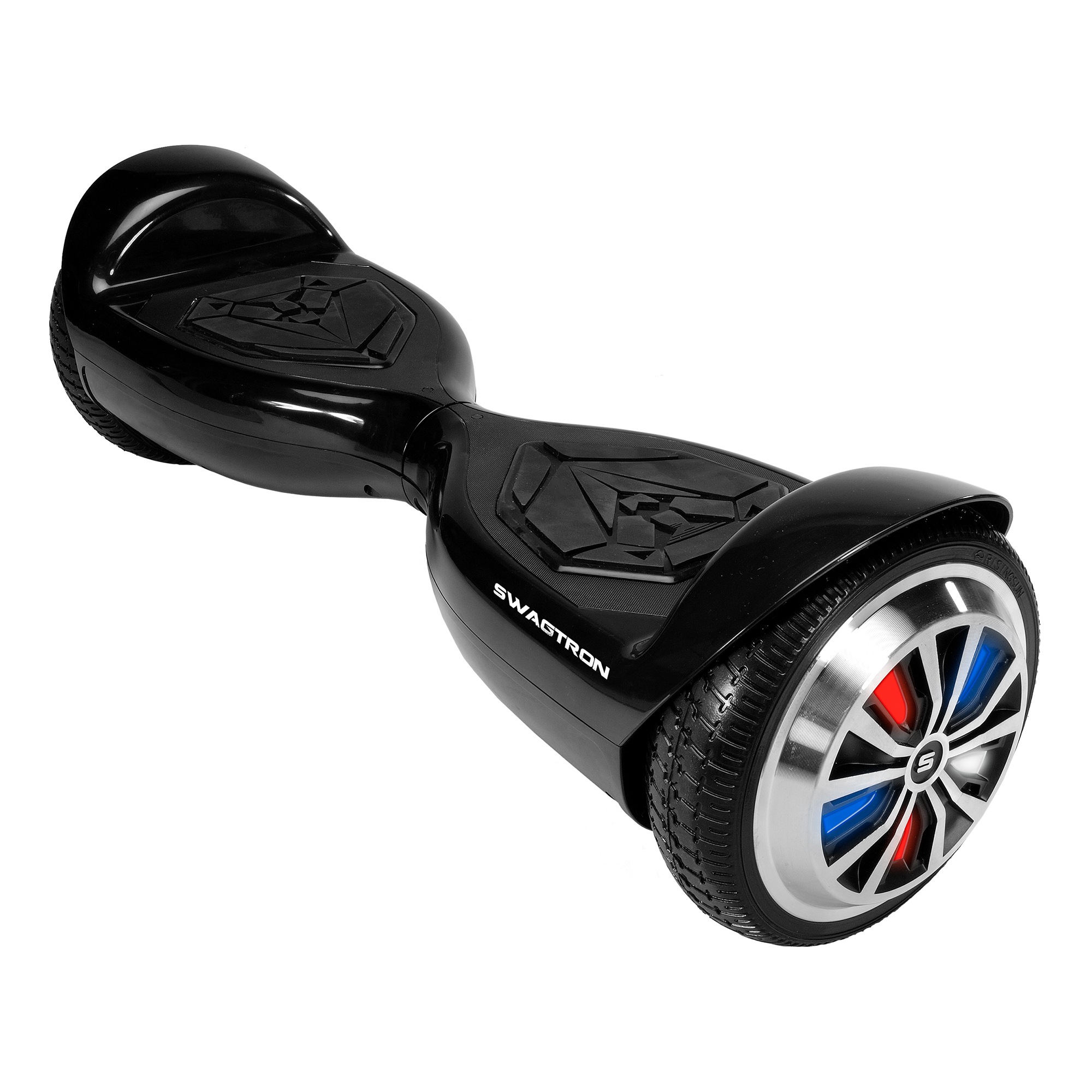 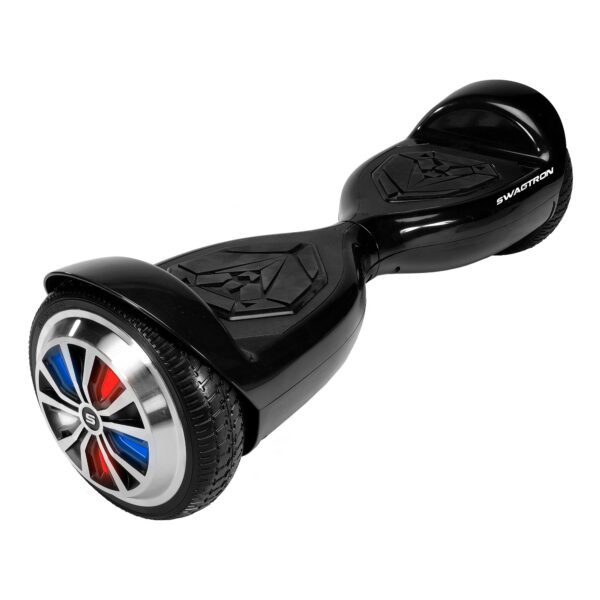 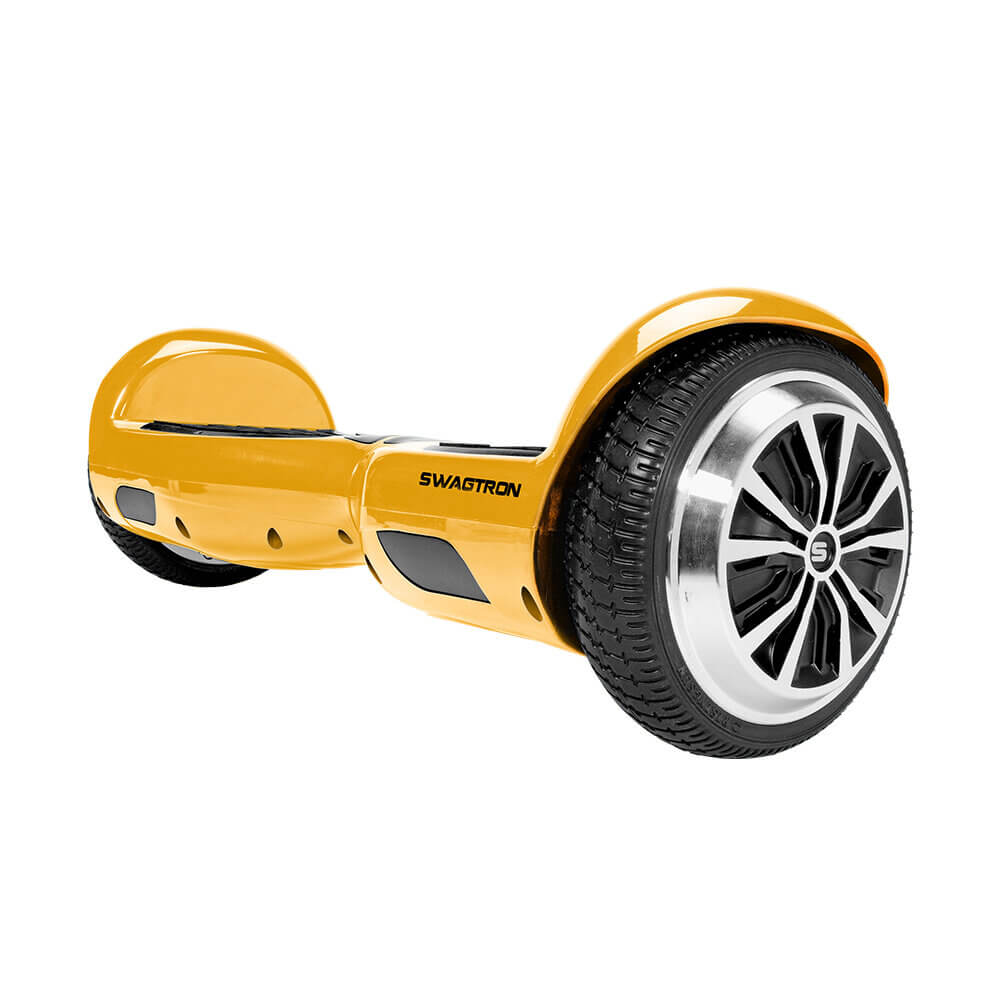 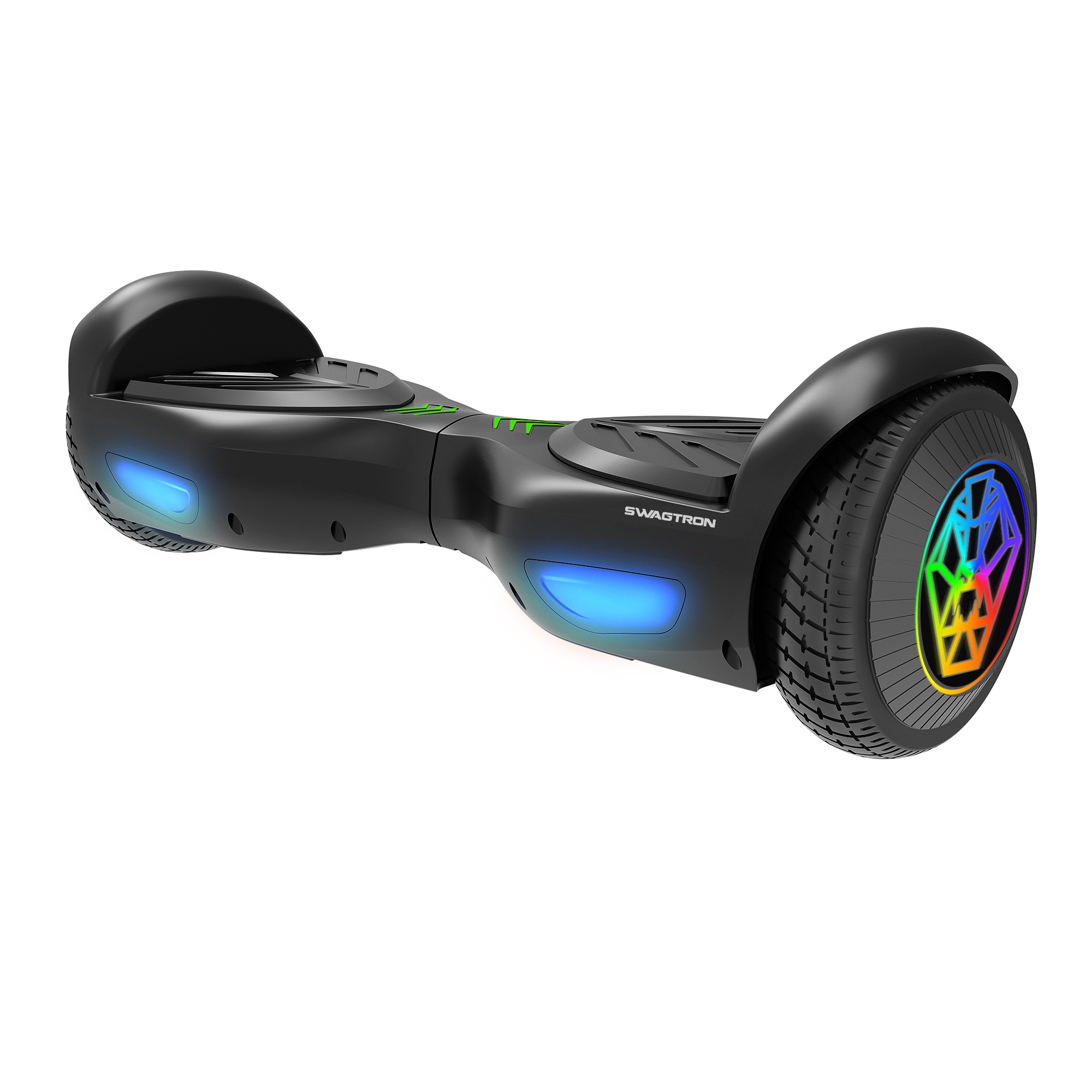 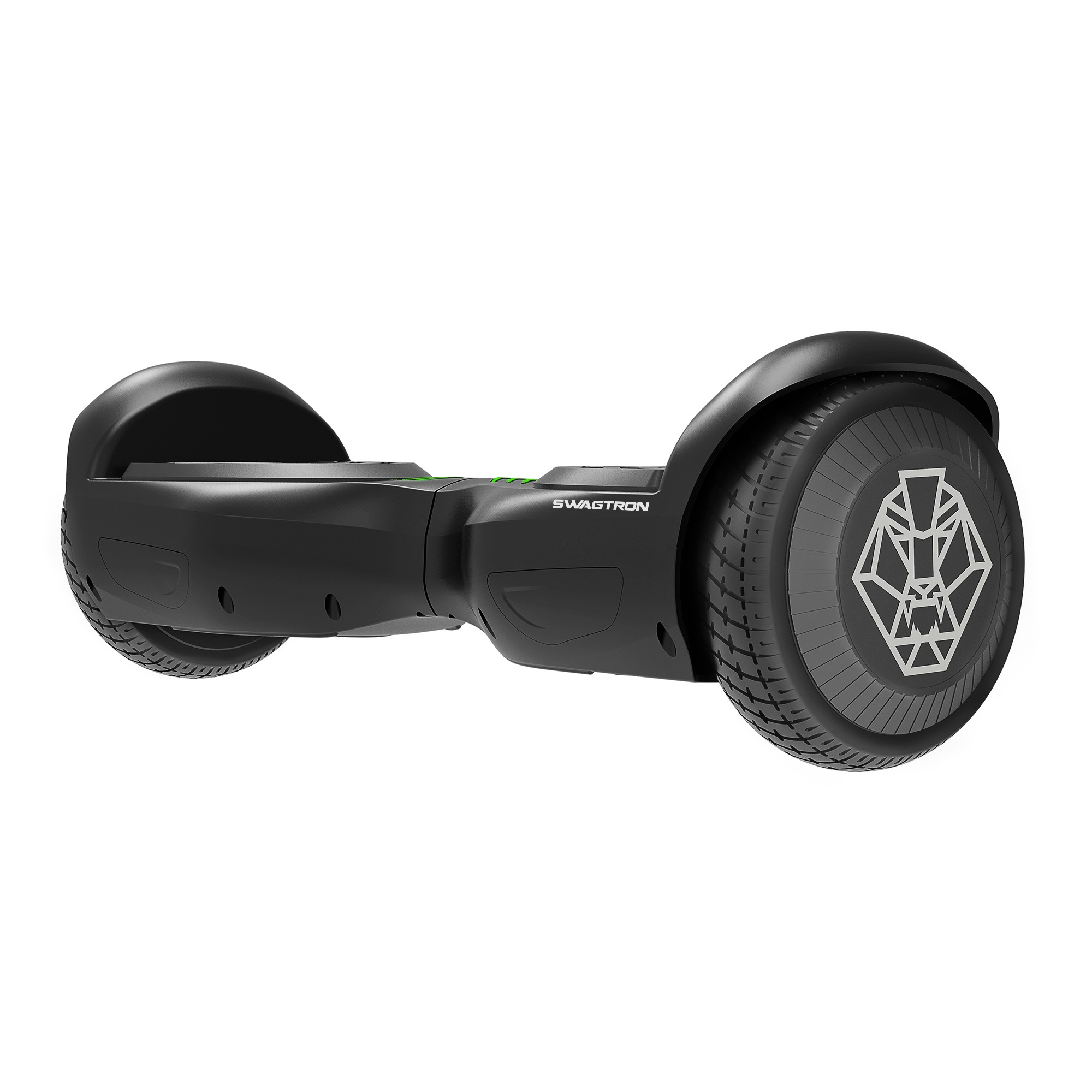 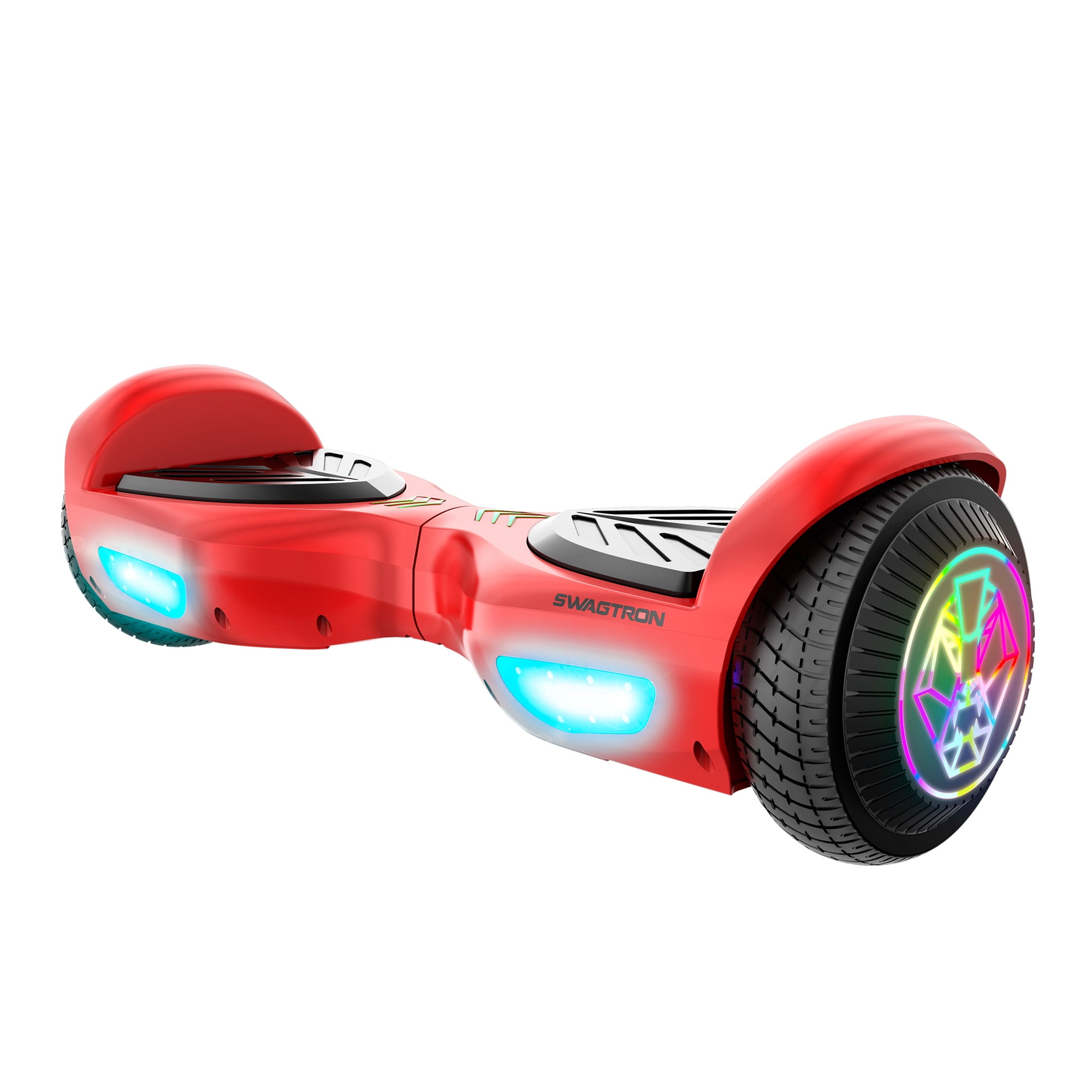 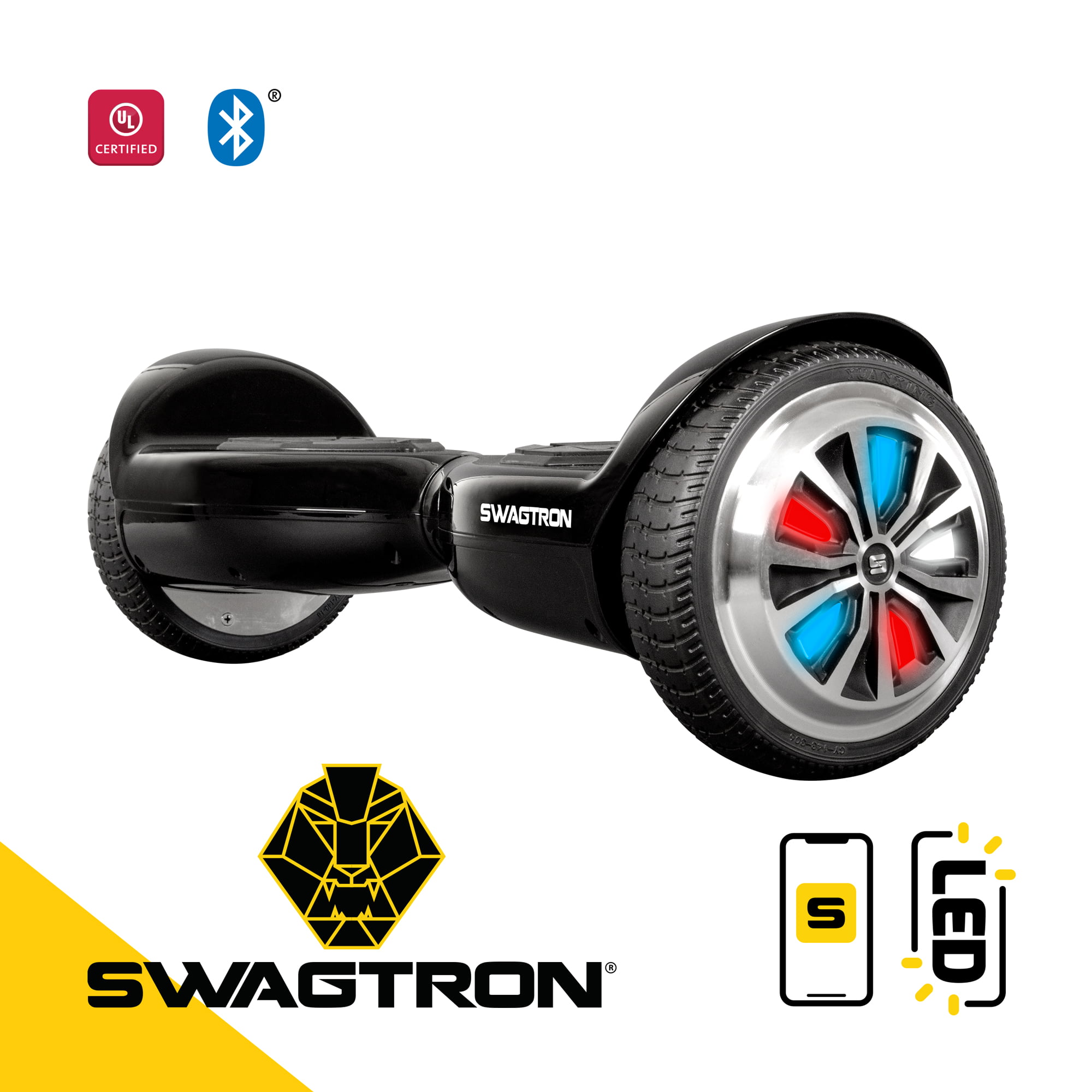 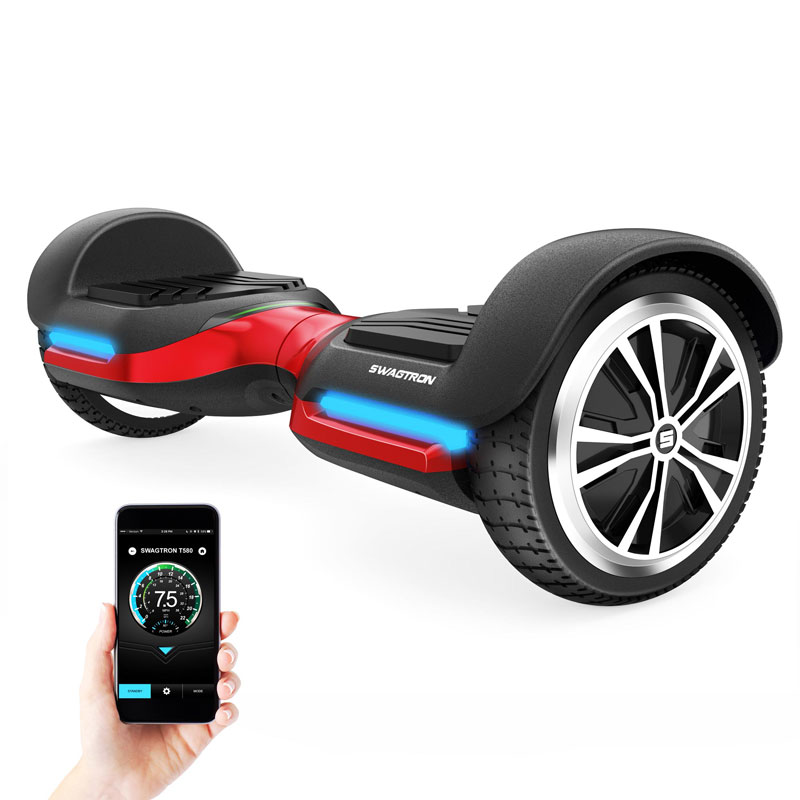 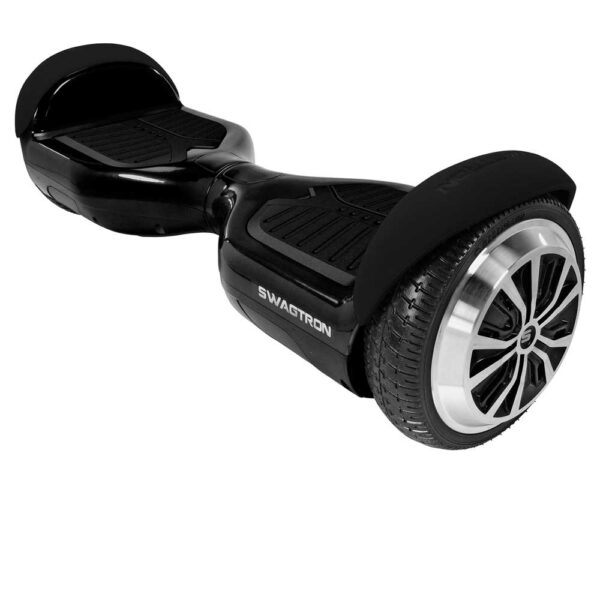 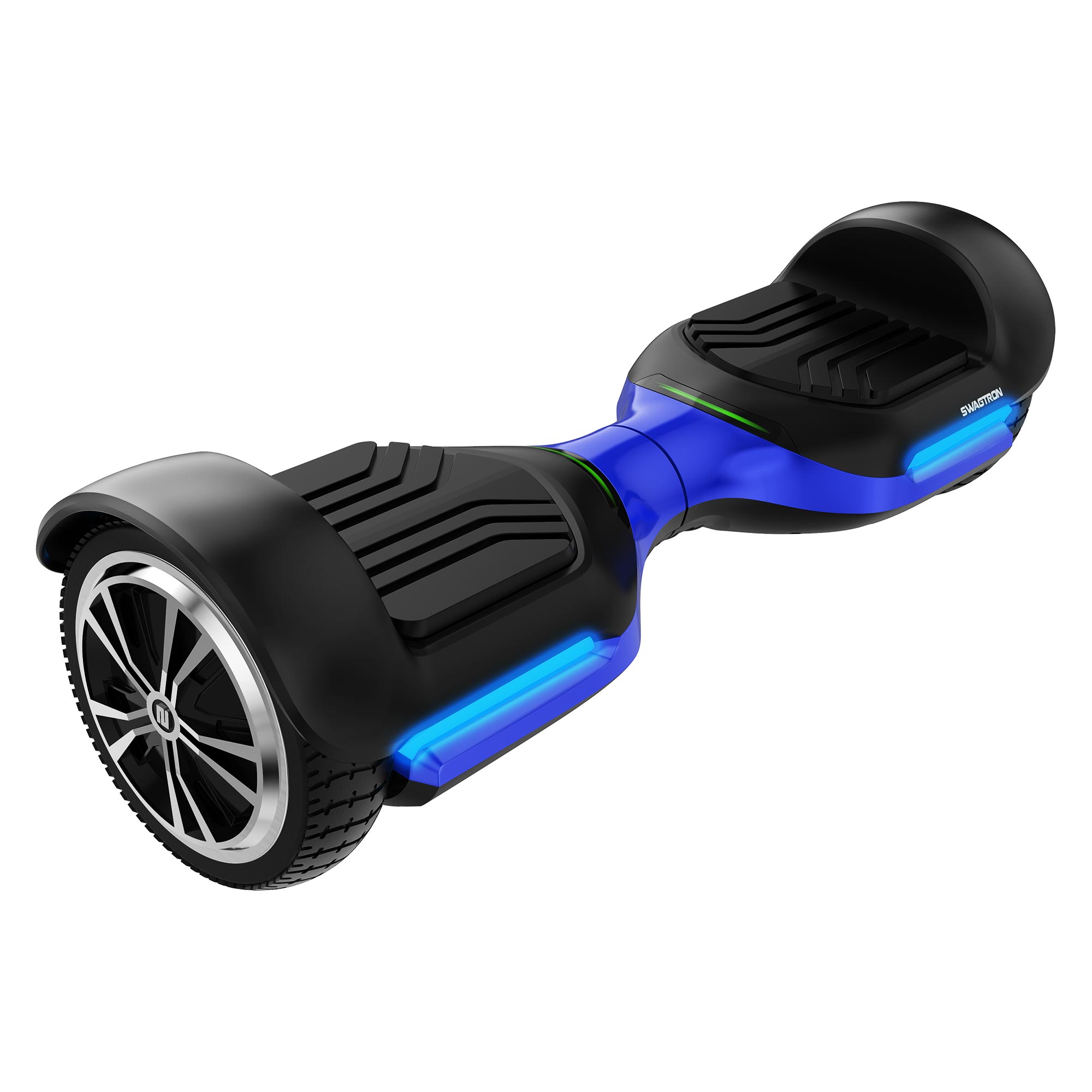 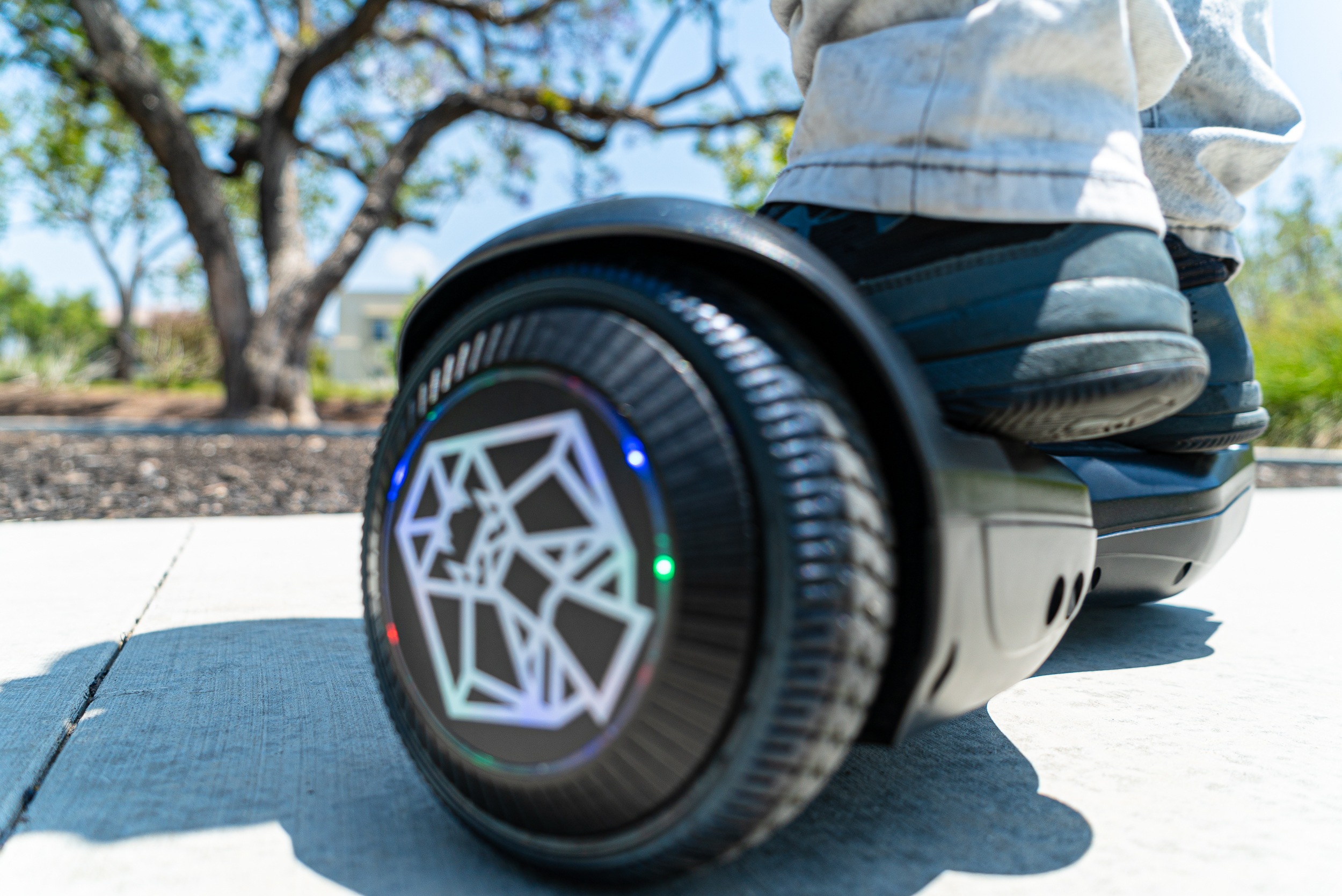 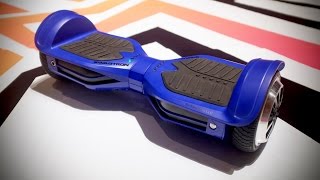 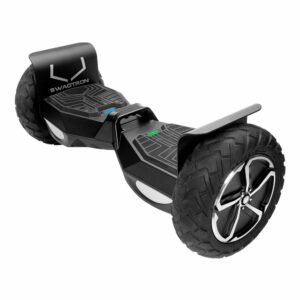 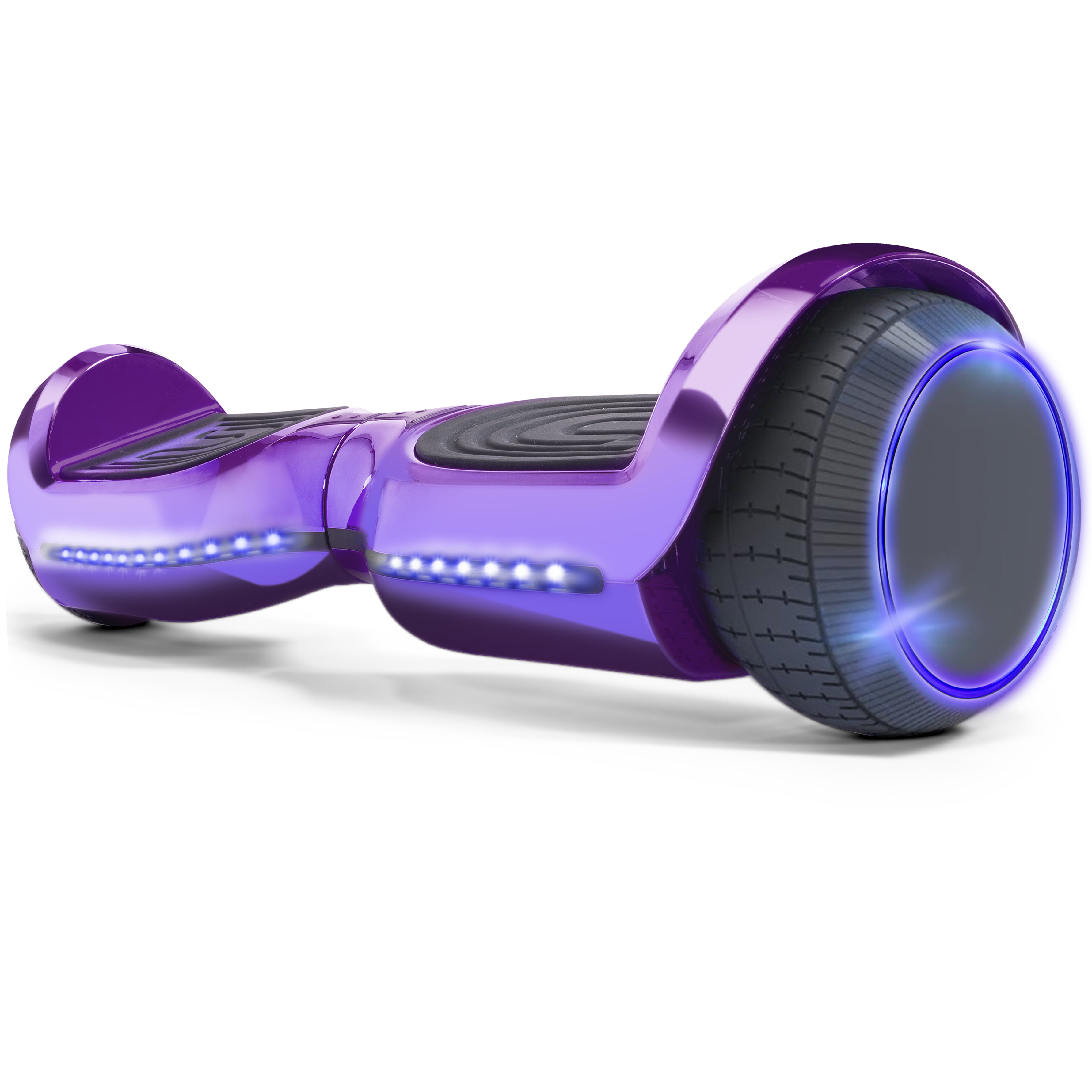 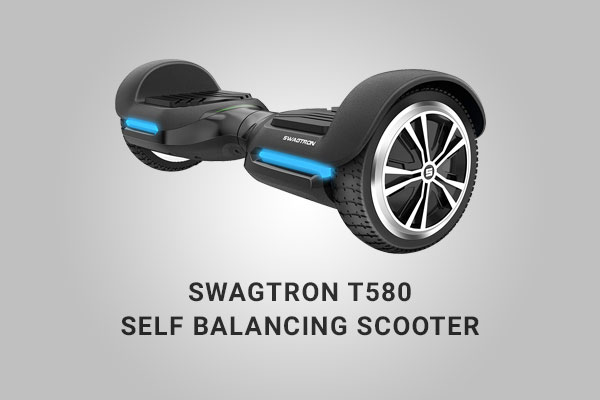 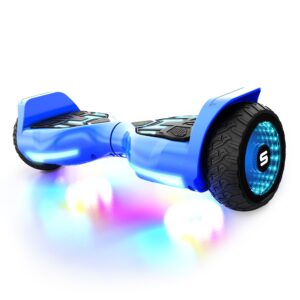