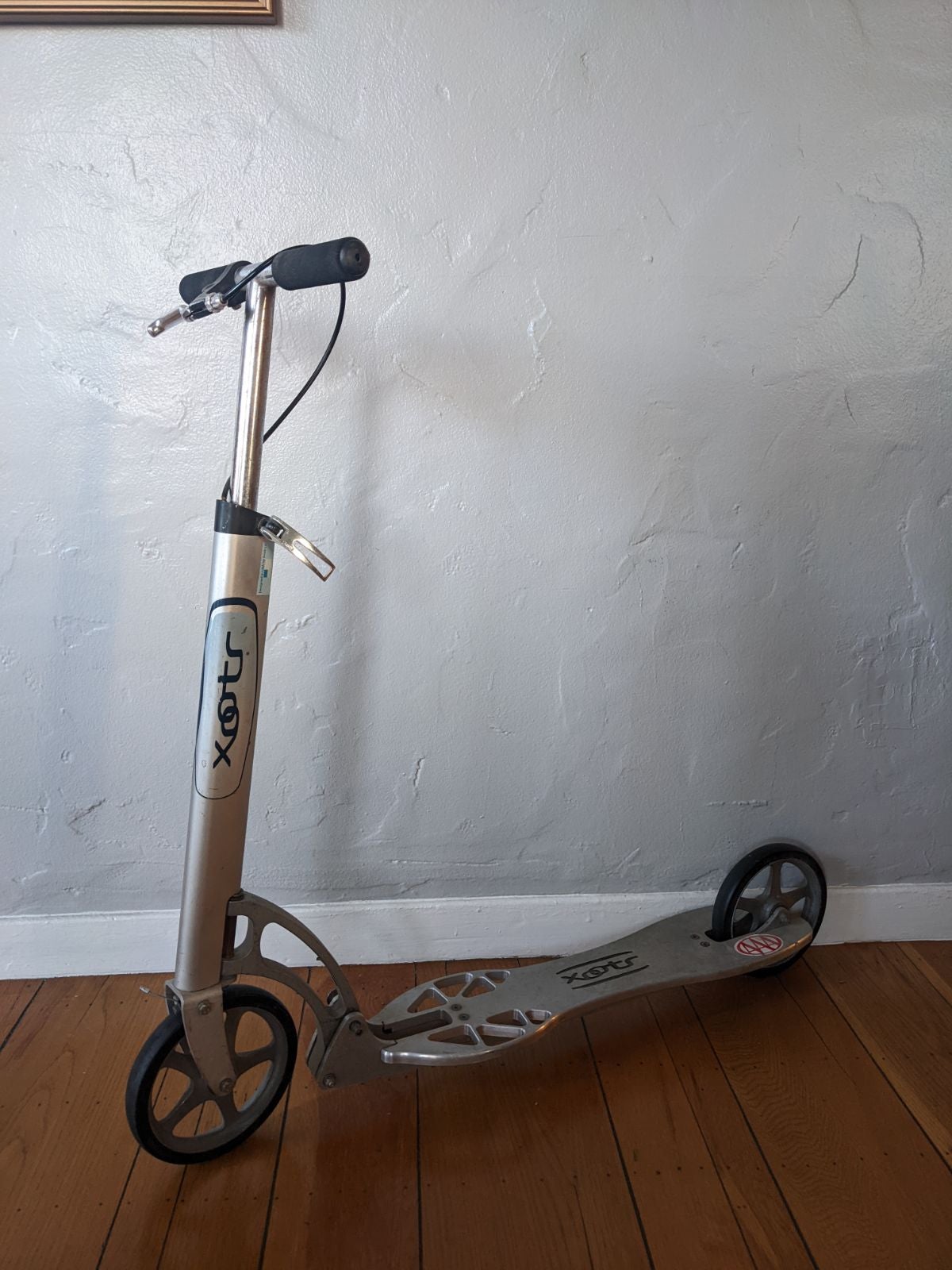 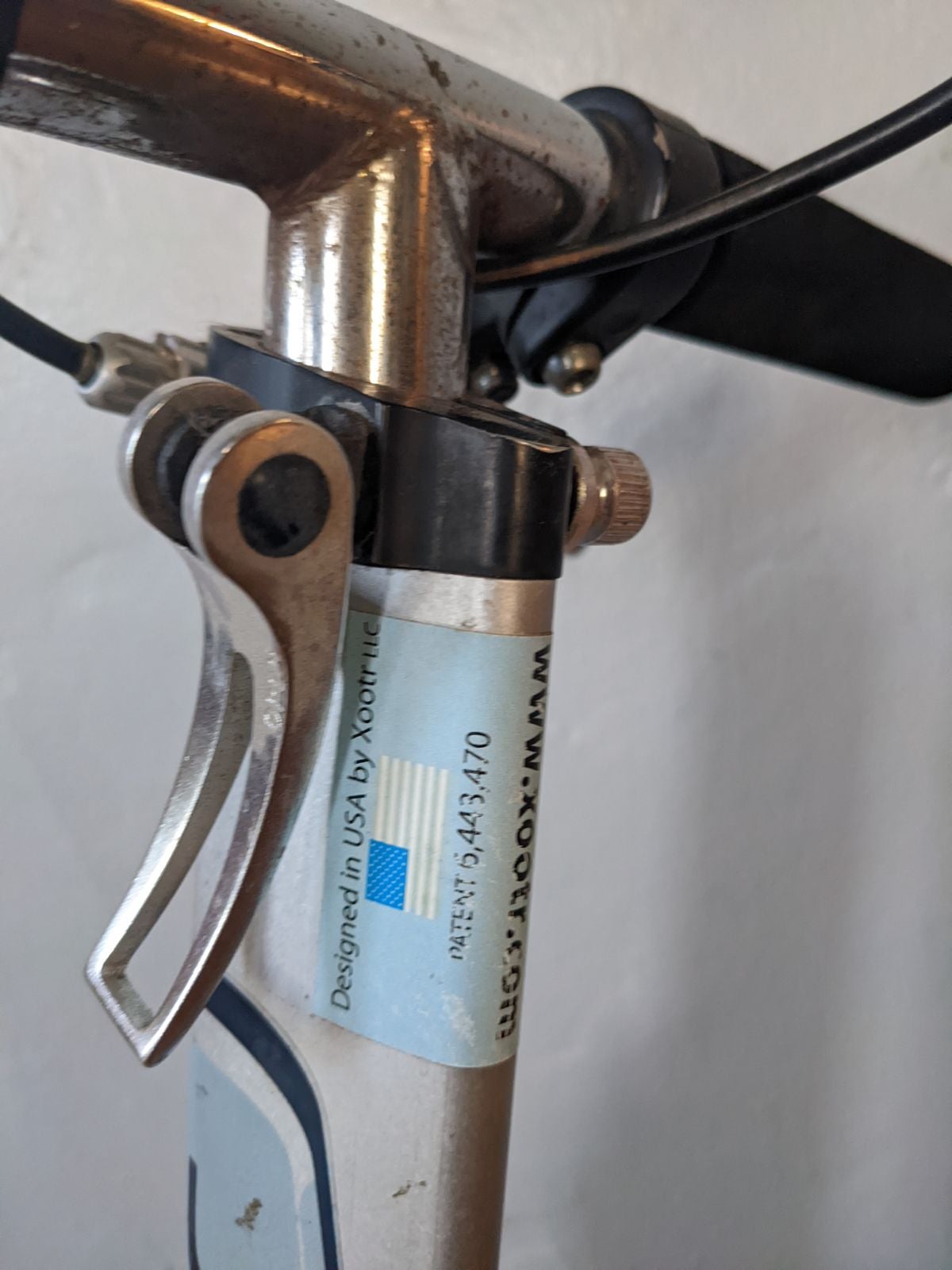 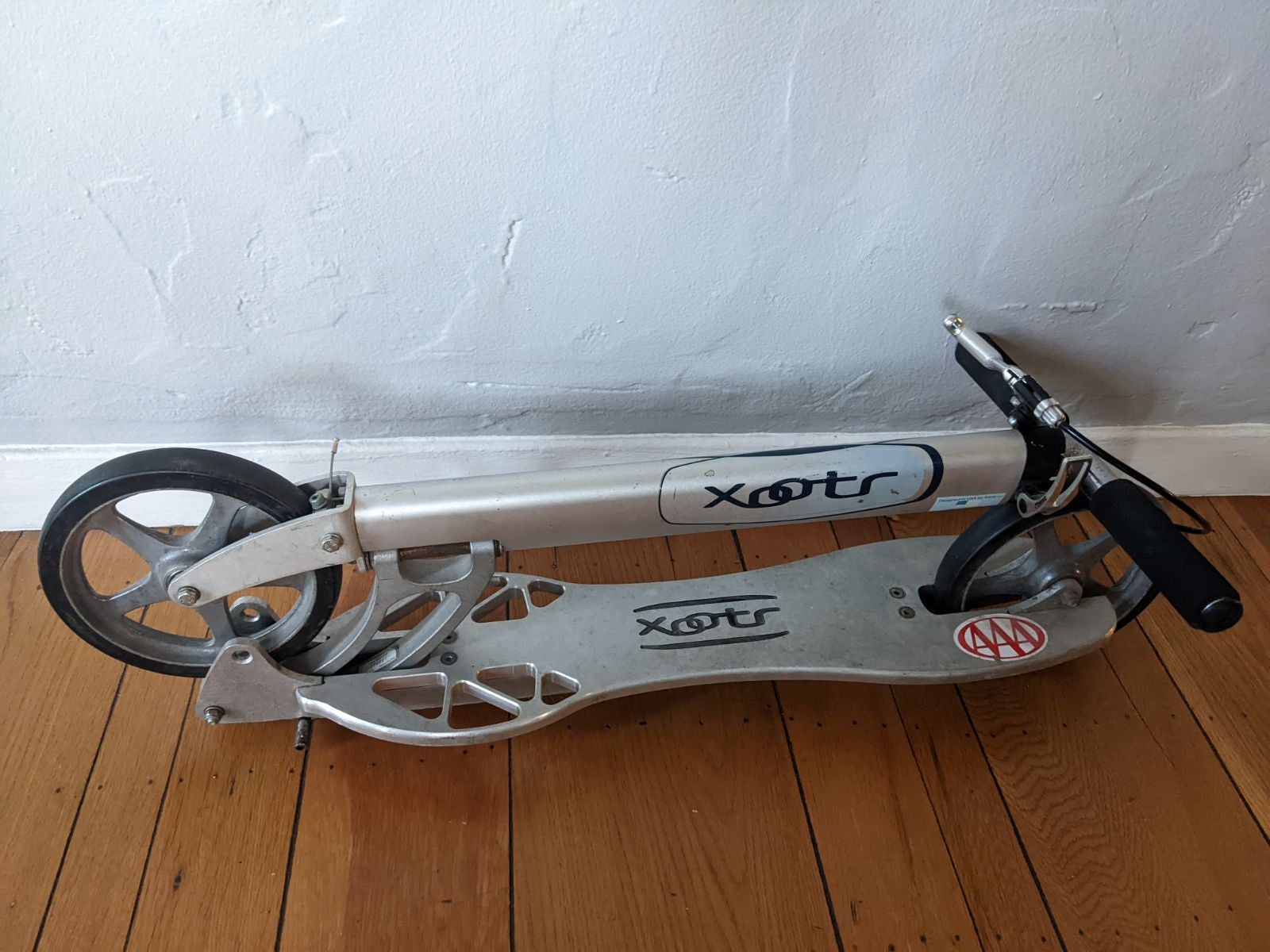 Good used condition. Has some dirt and scratches but works well. 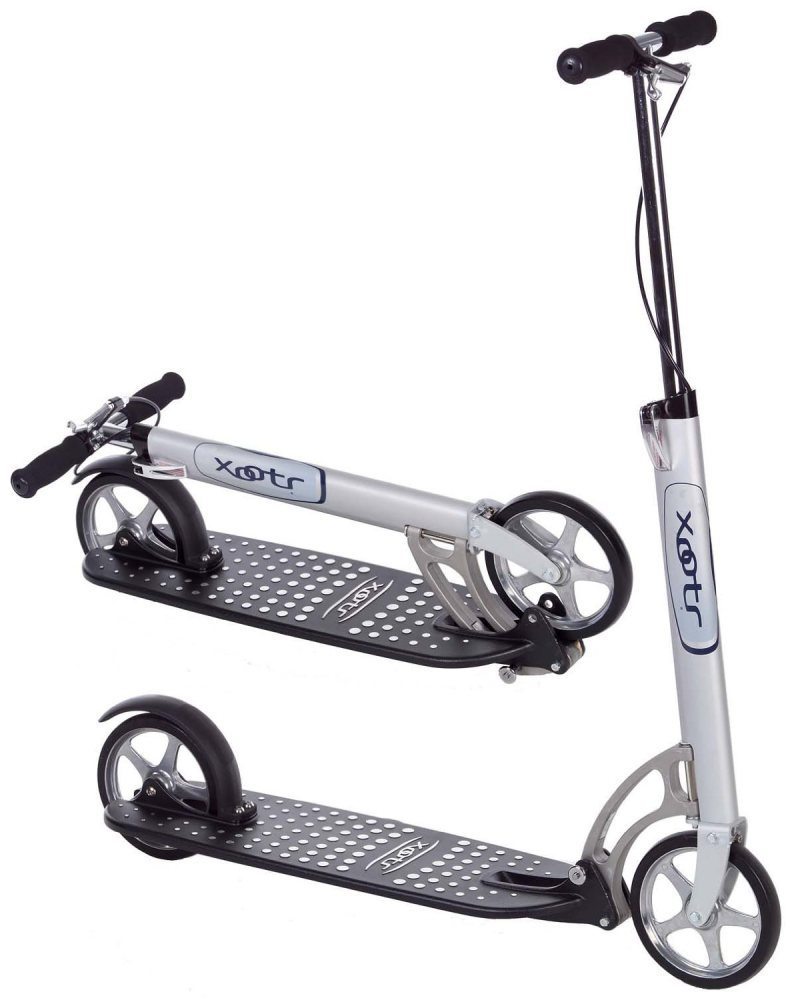 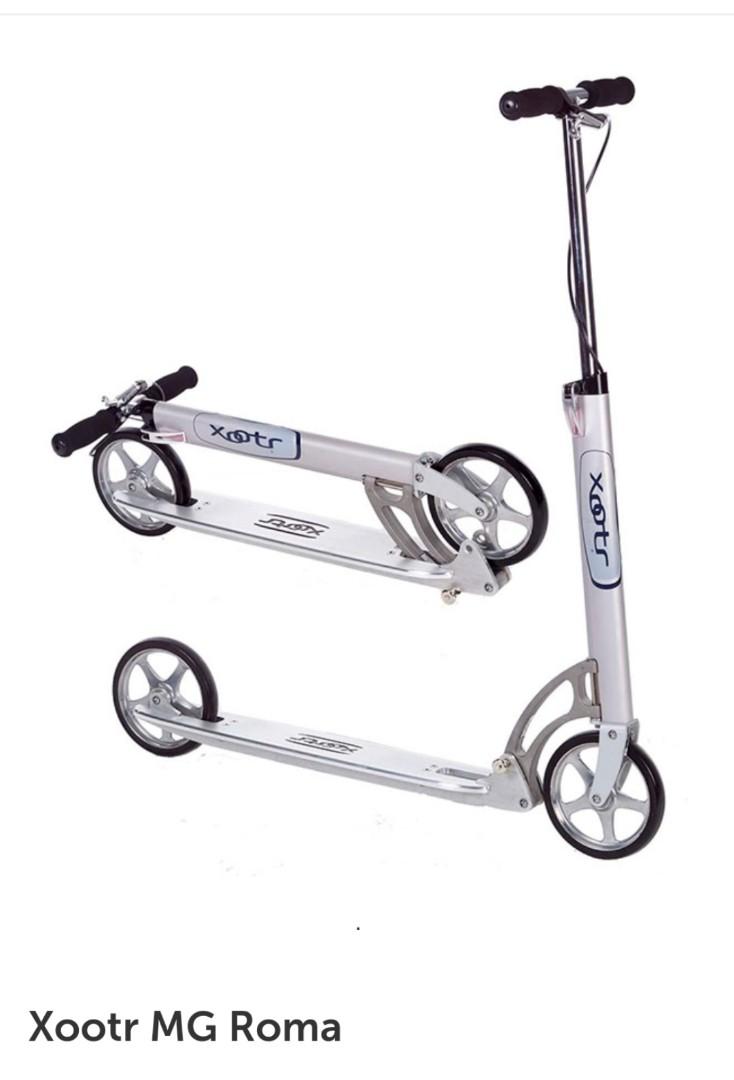 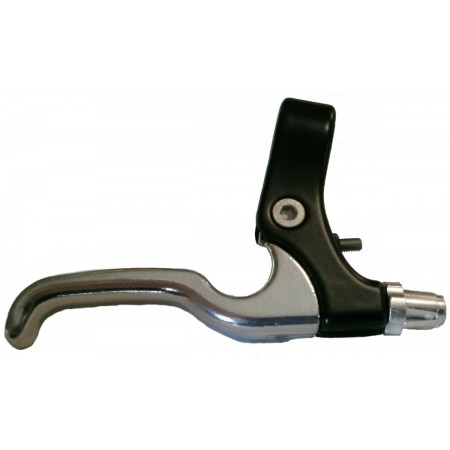 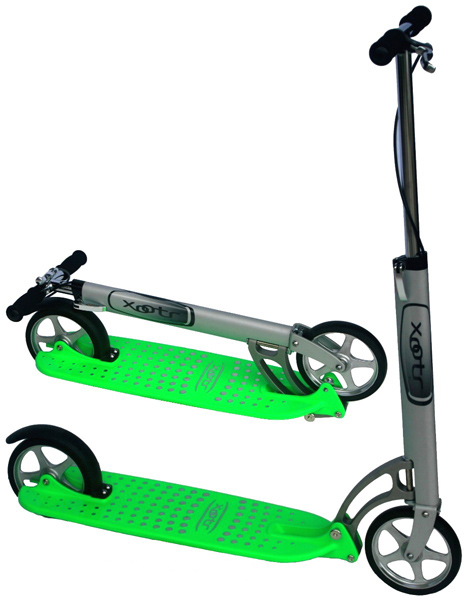 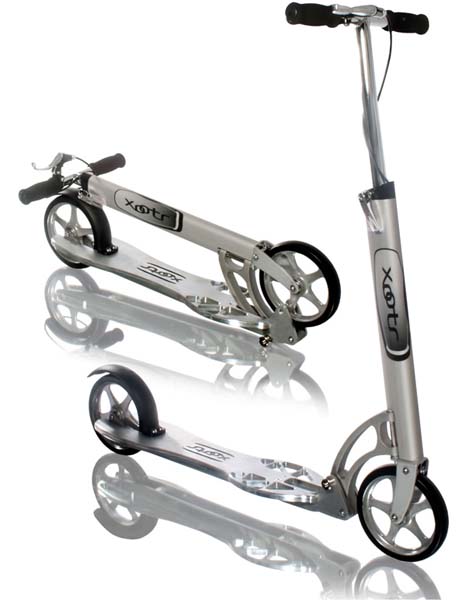