2020 Panini Chronicles NFL Blaster Boxes (4) not to be missed! 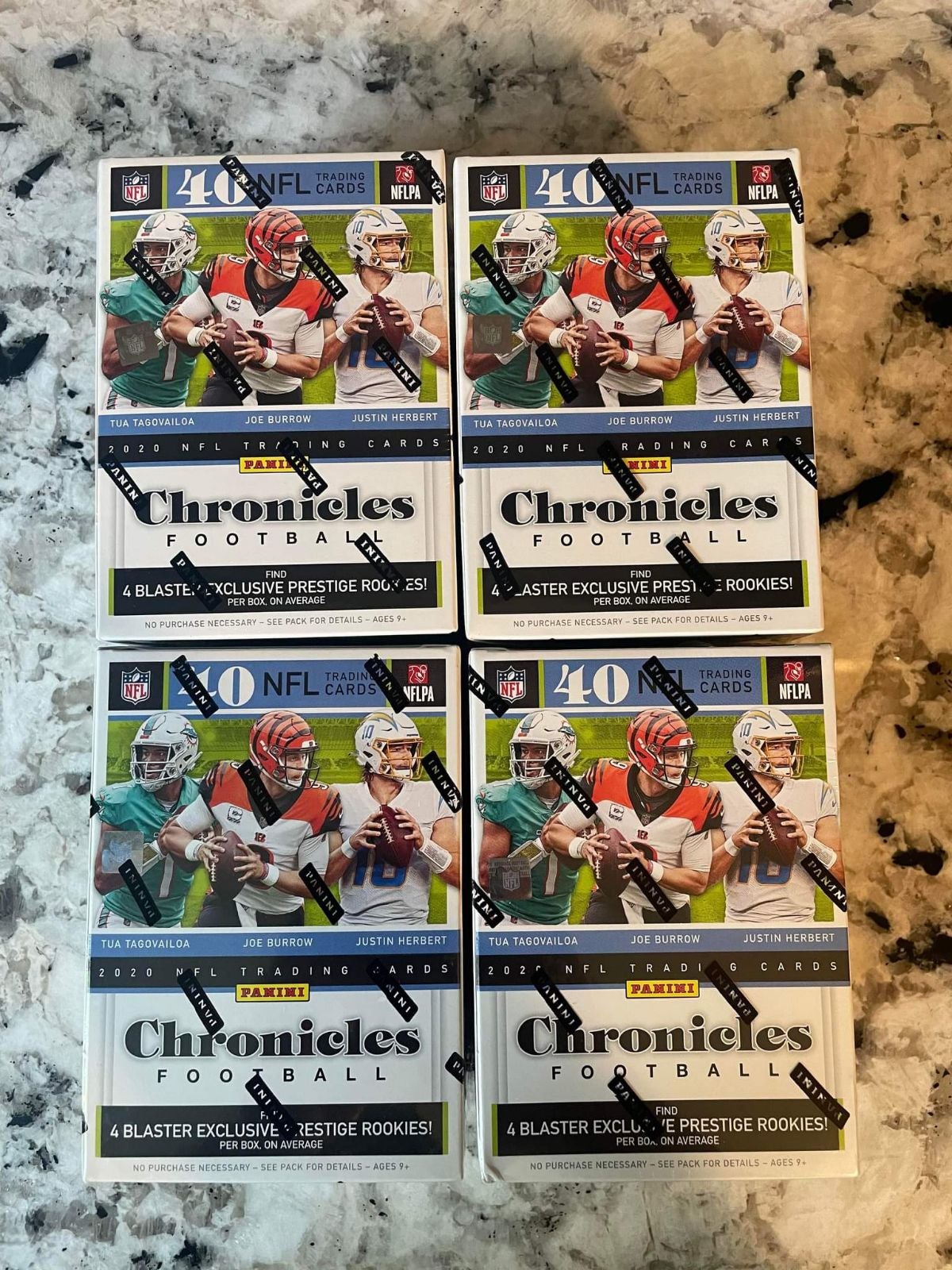 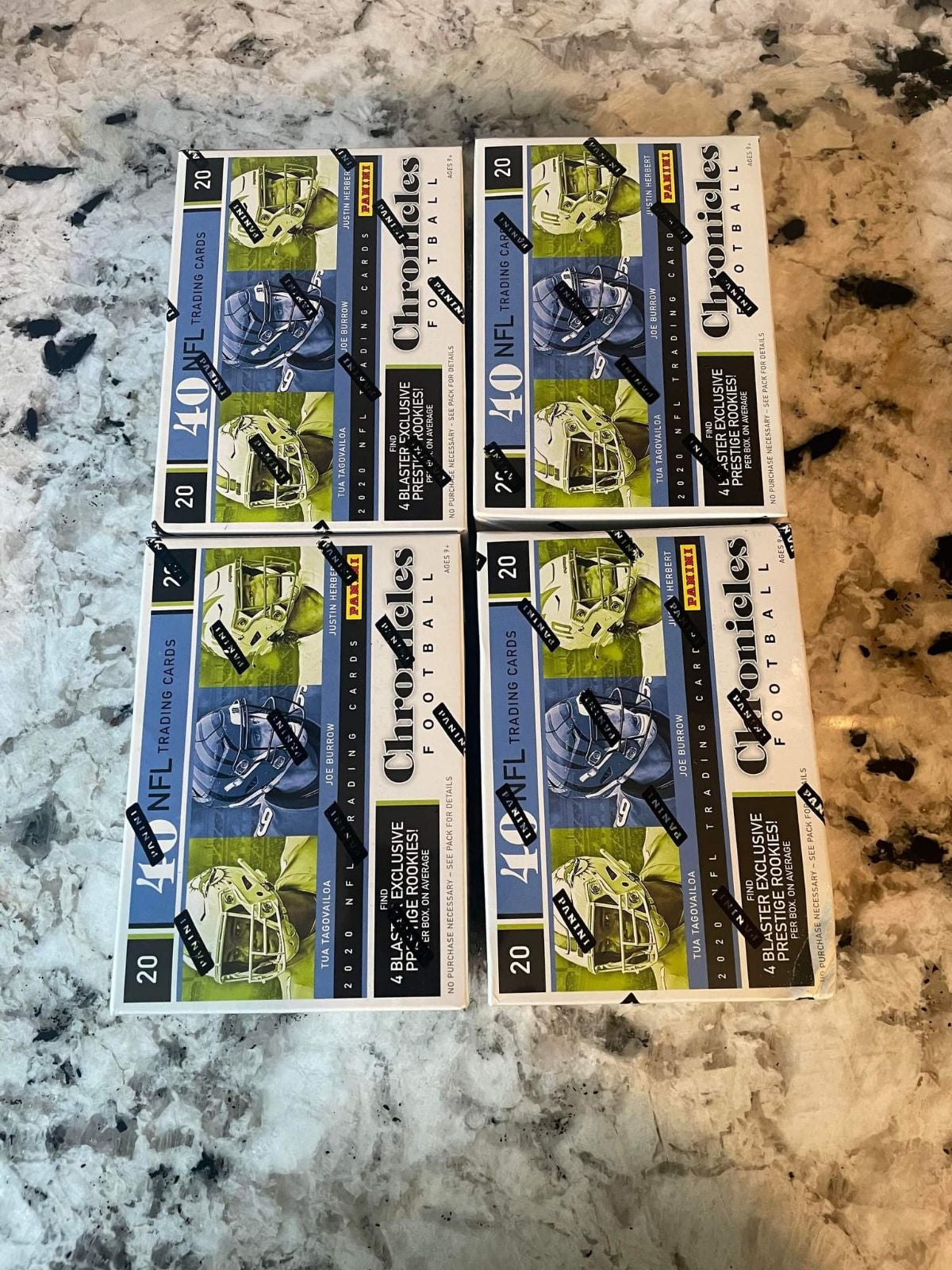 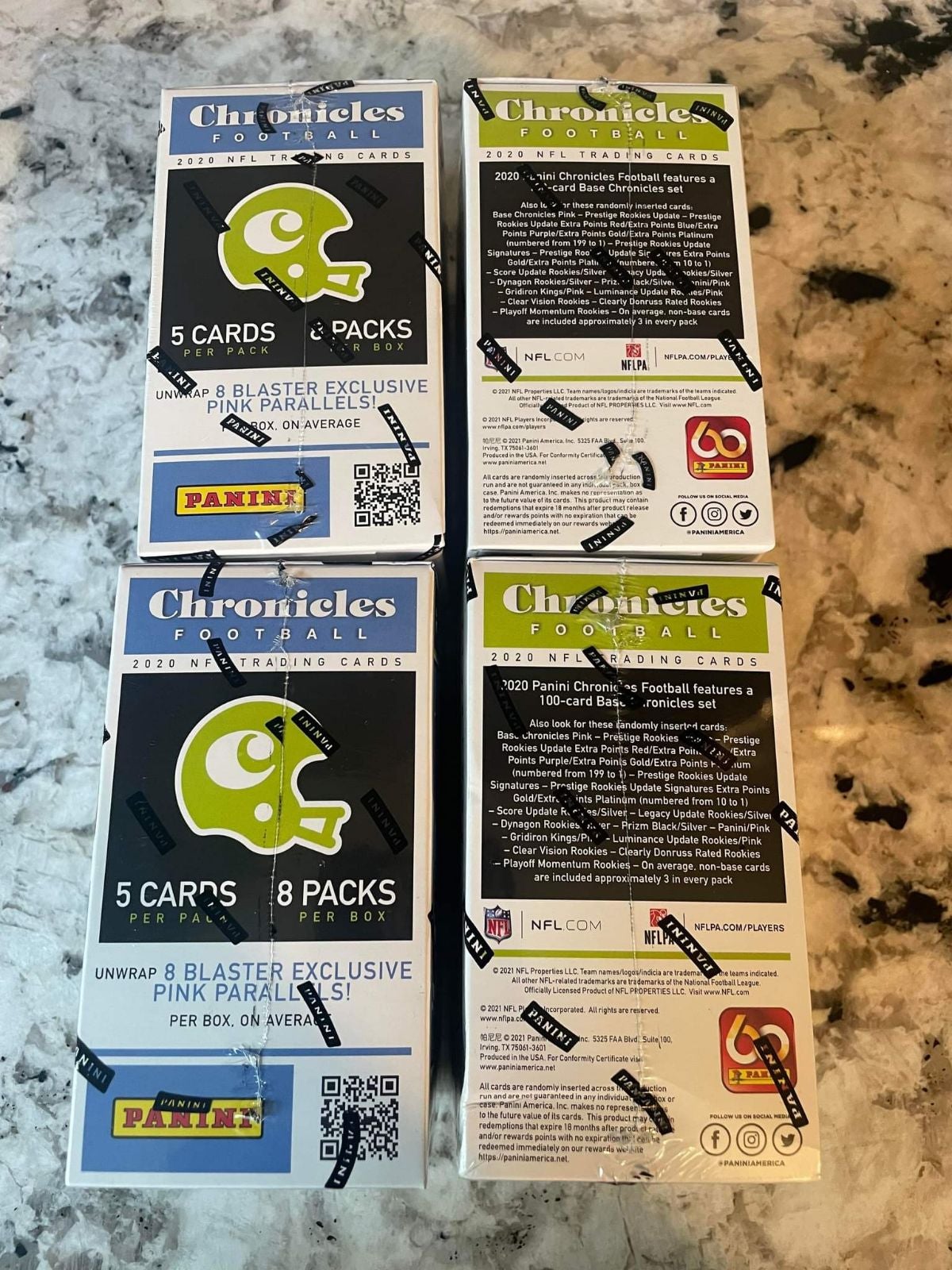 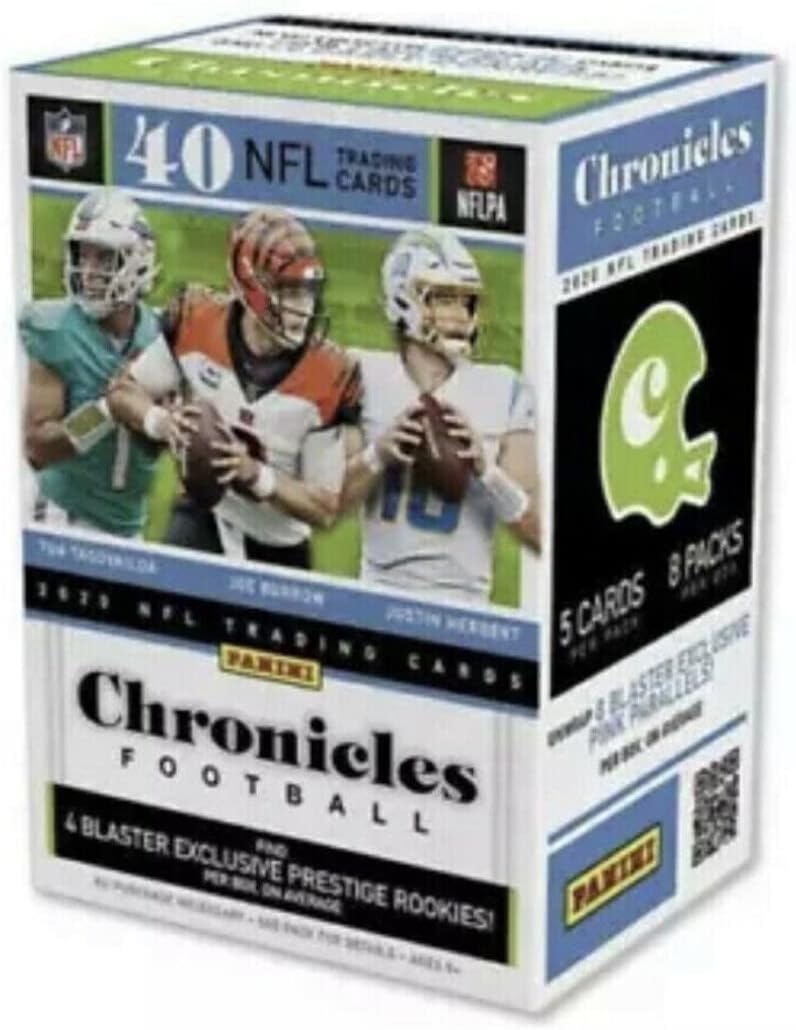 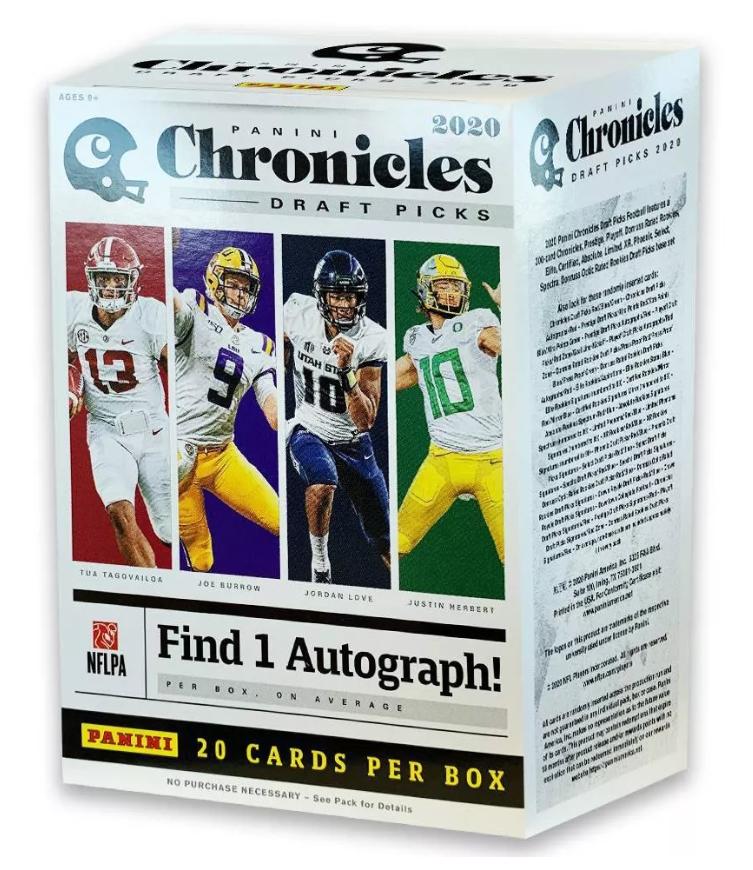 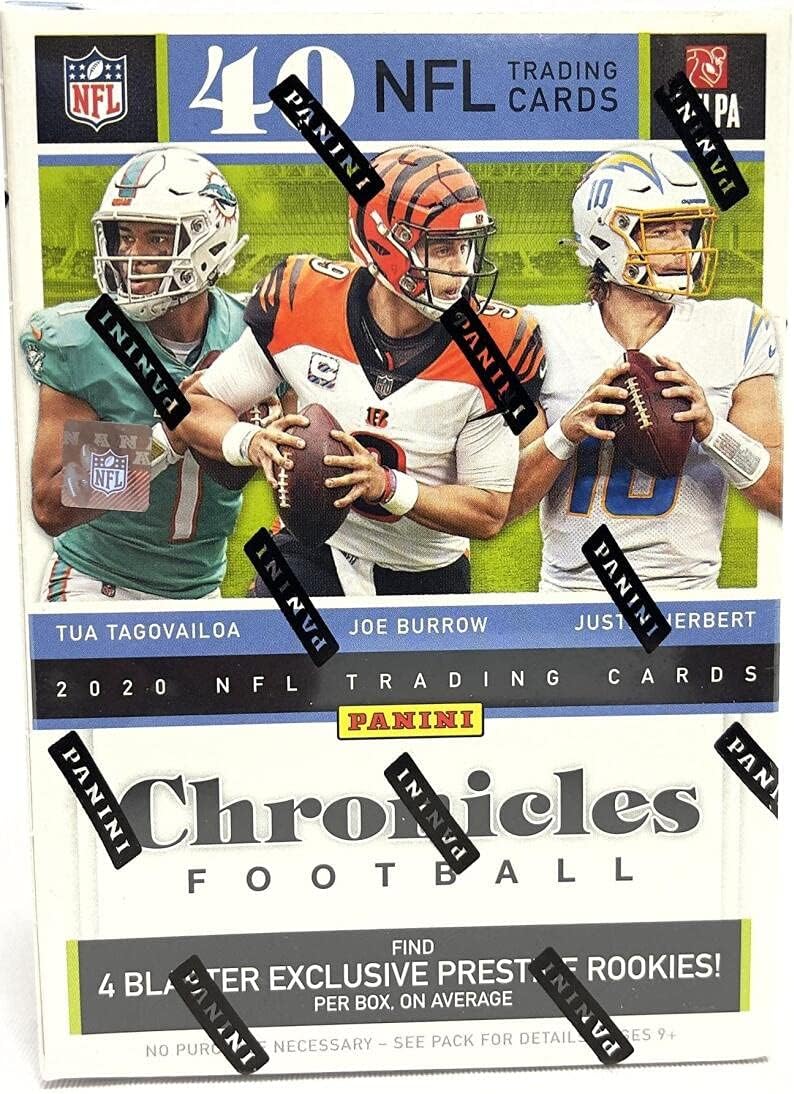 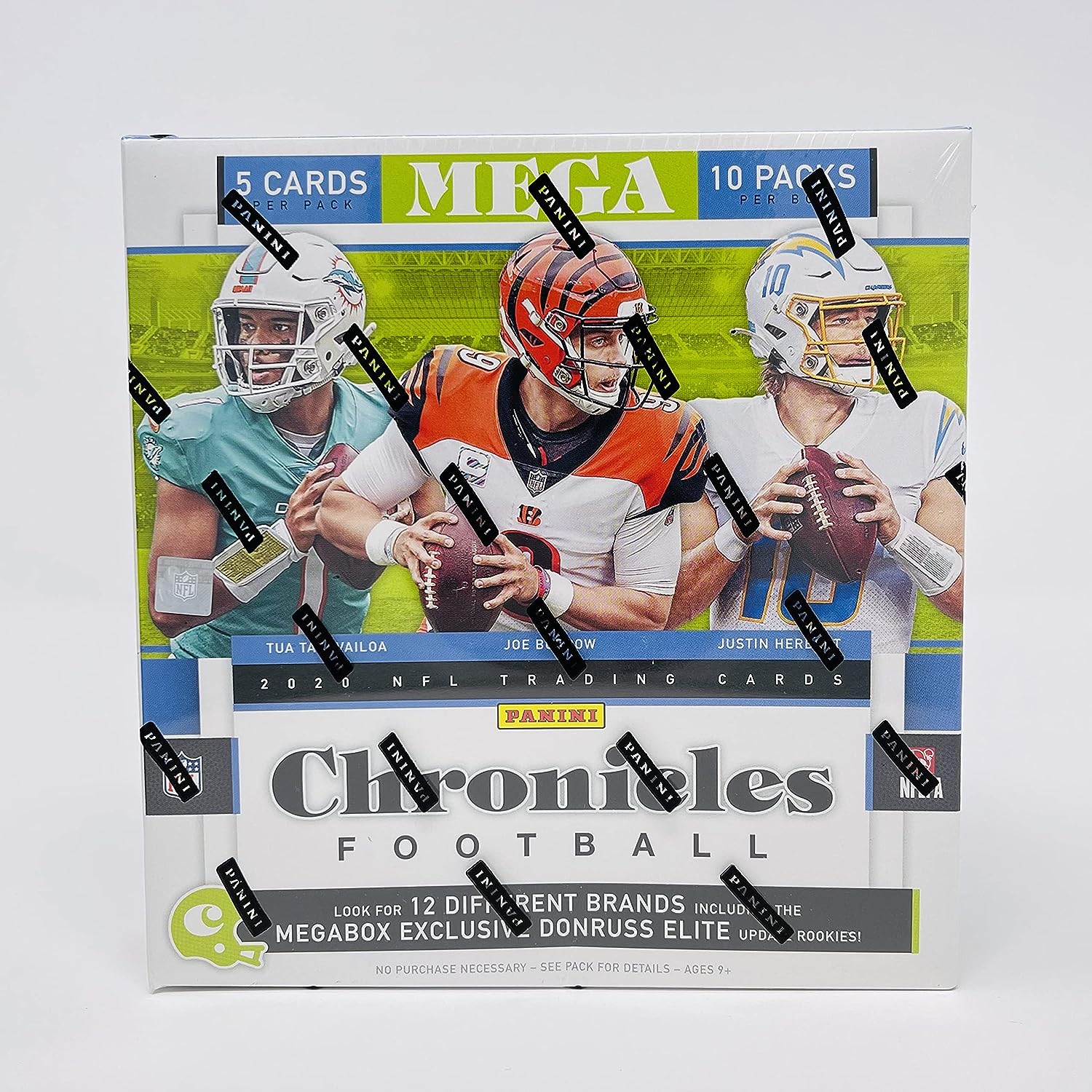 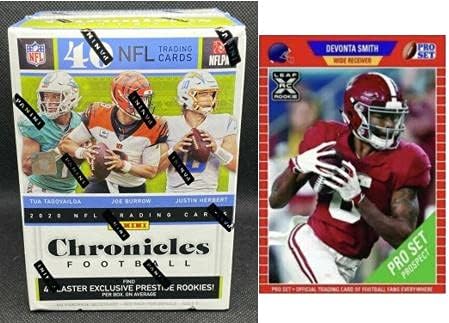 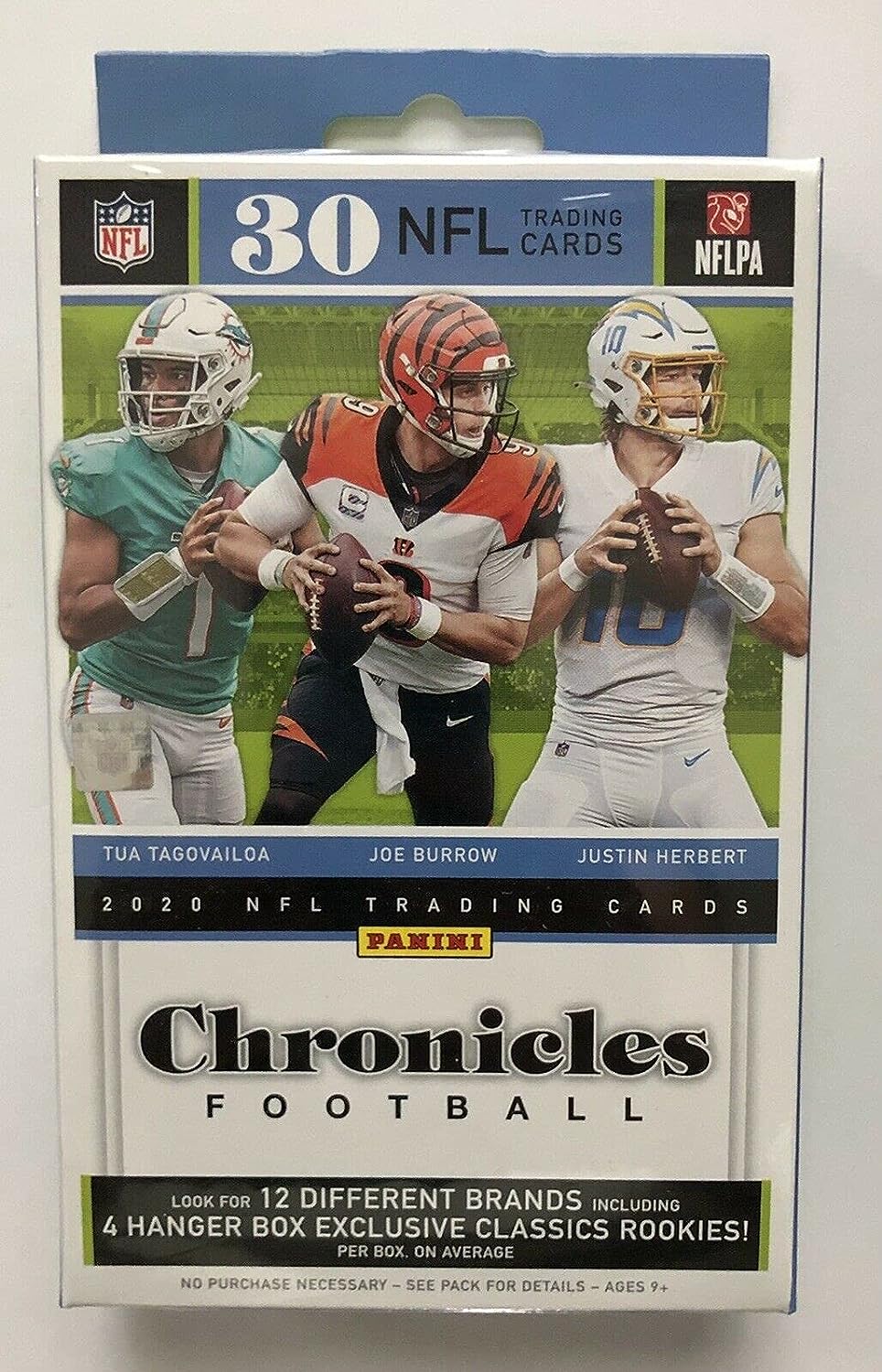 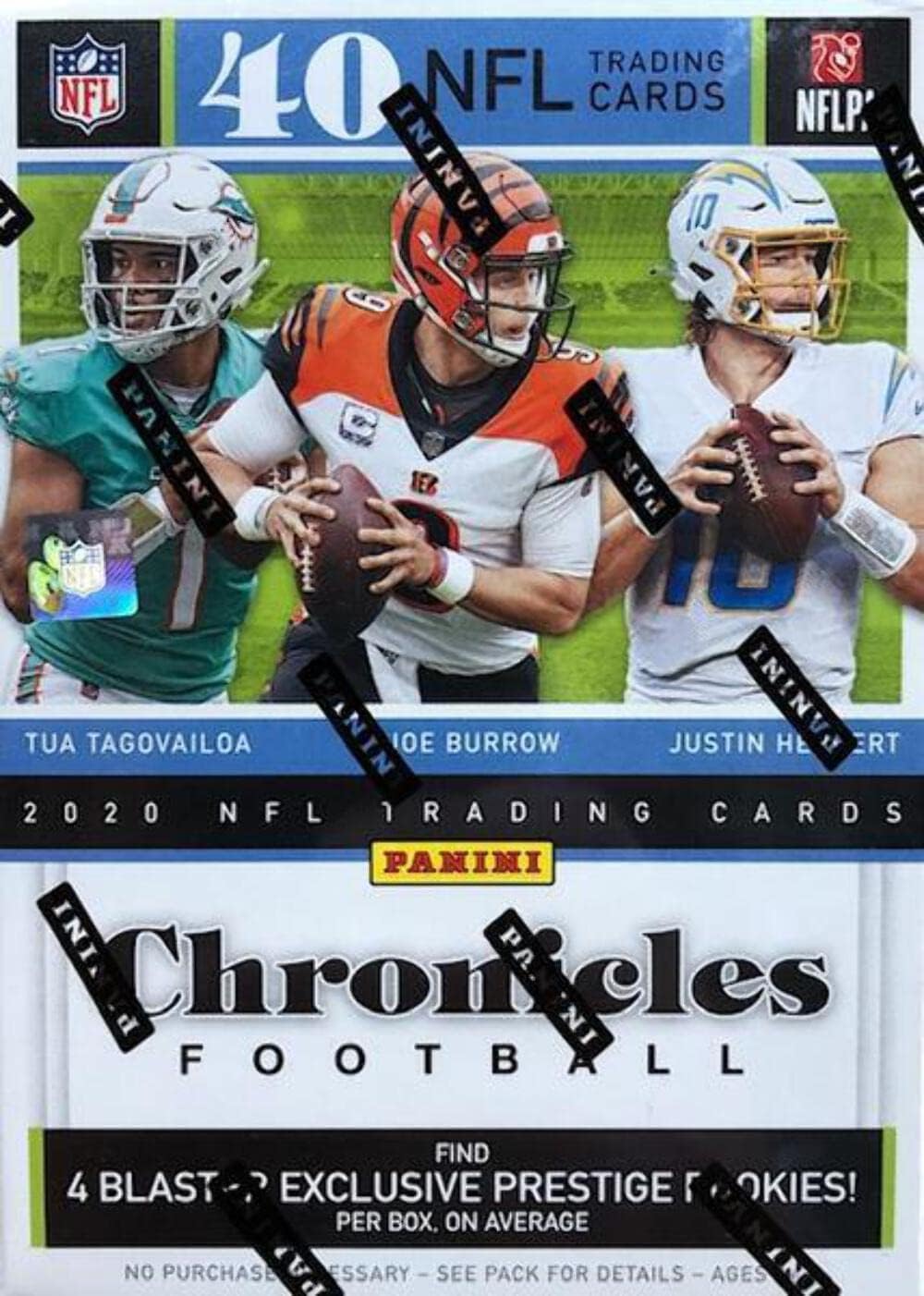 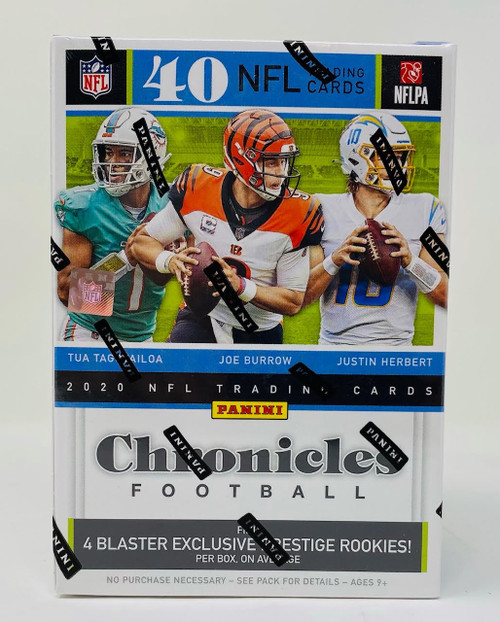 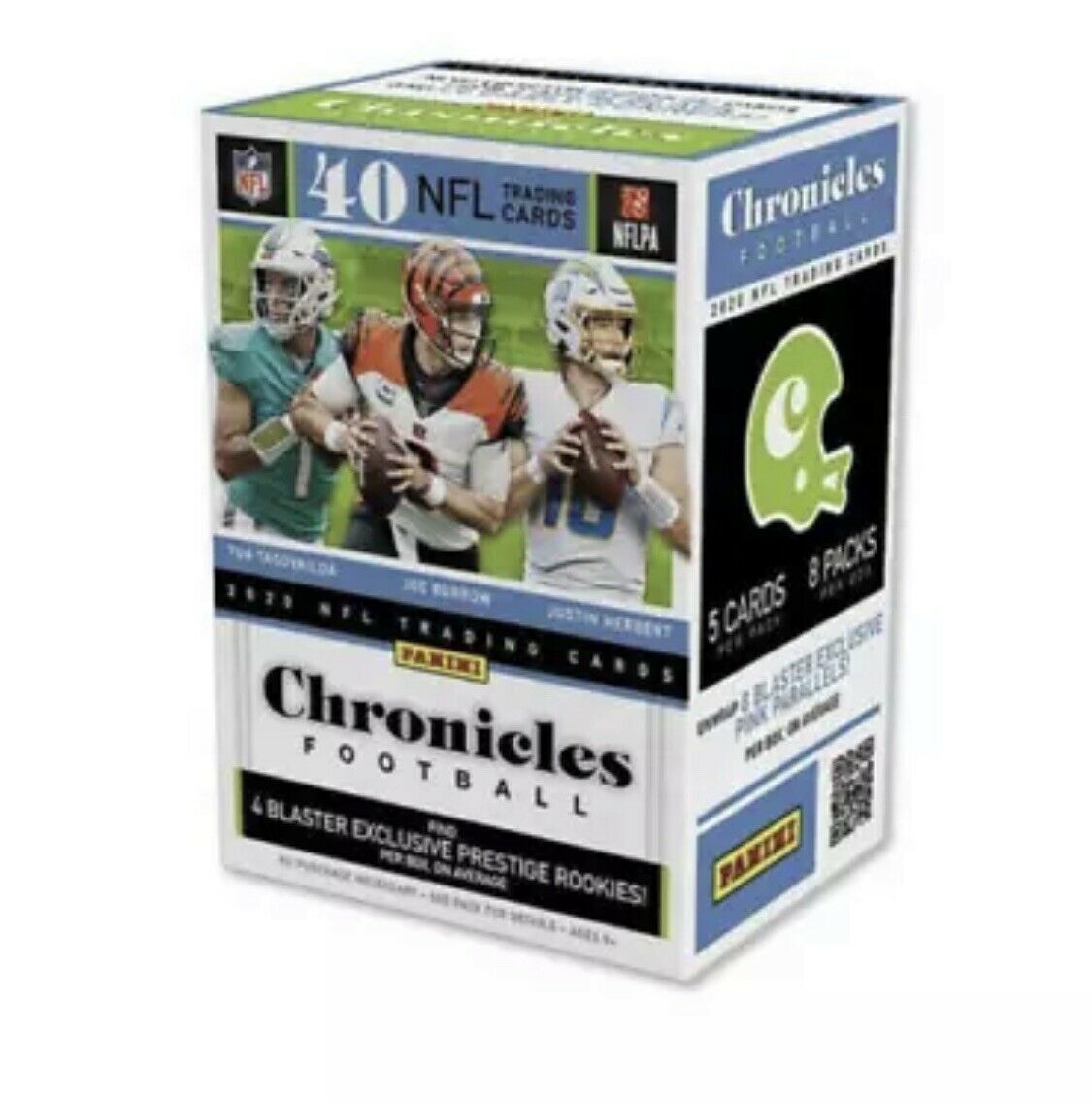 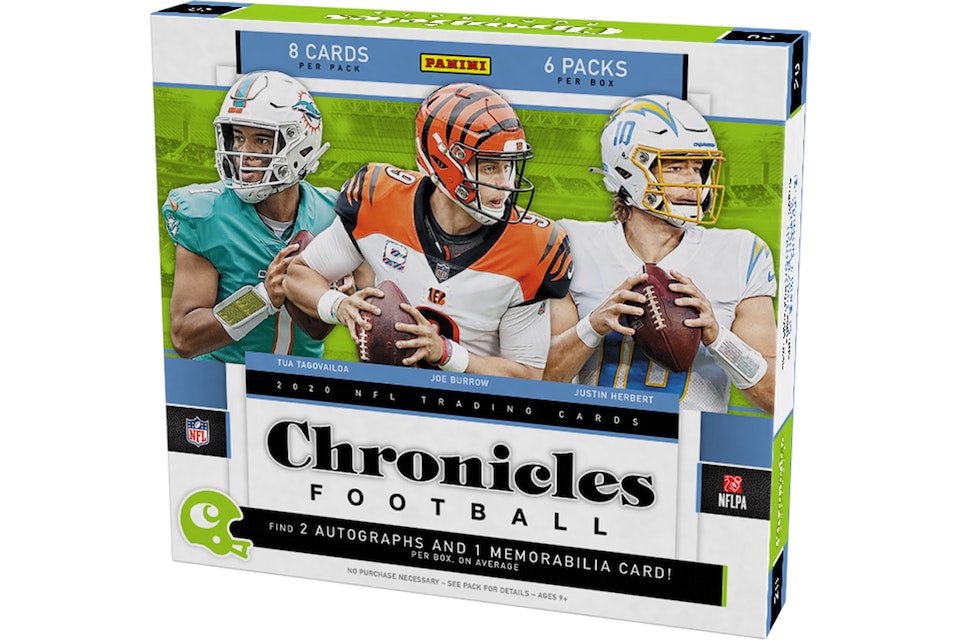 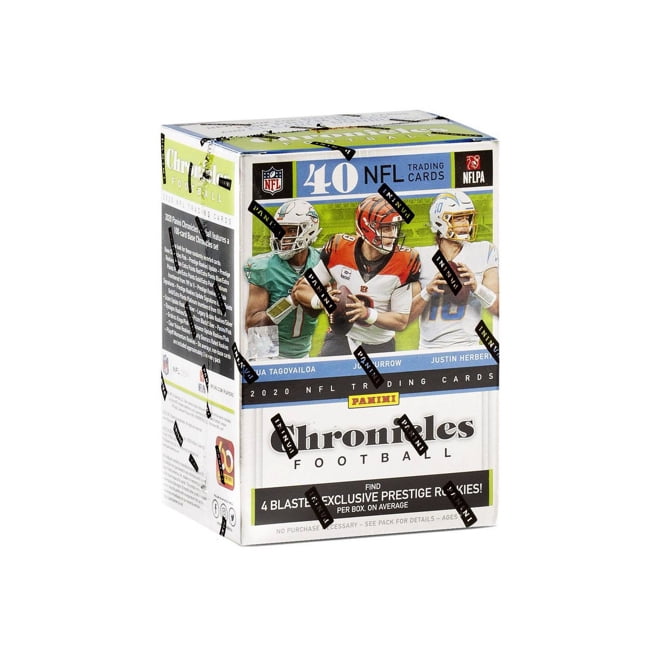 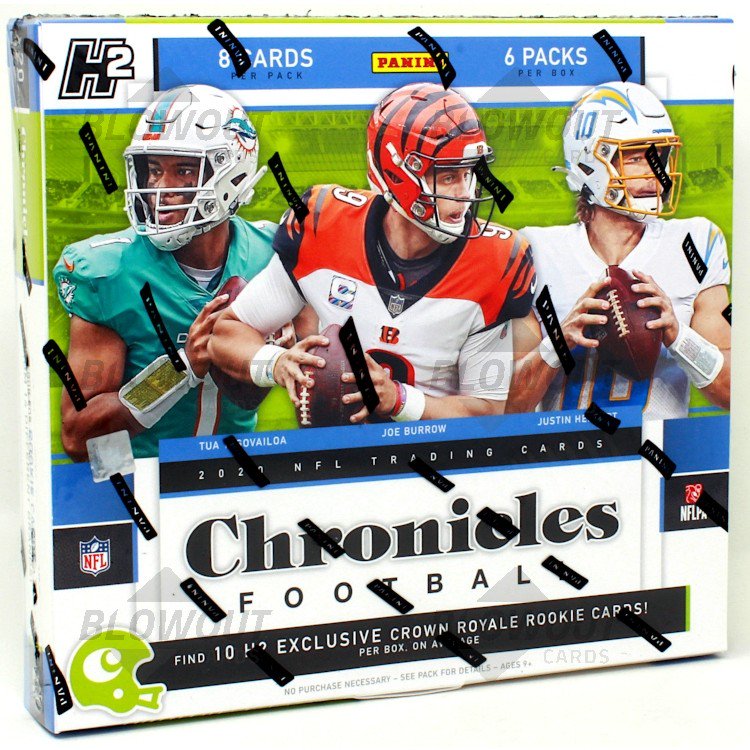 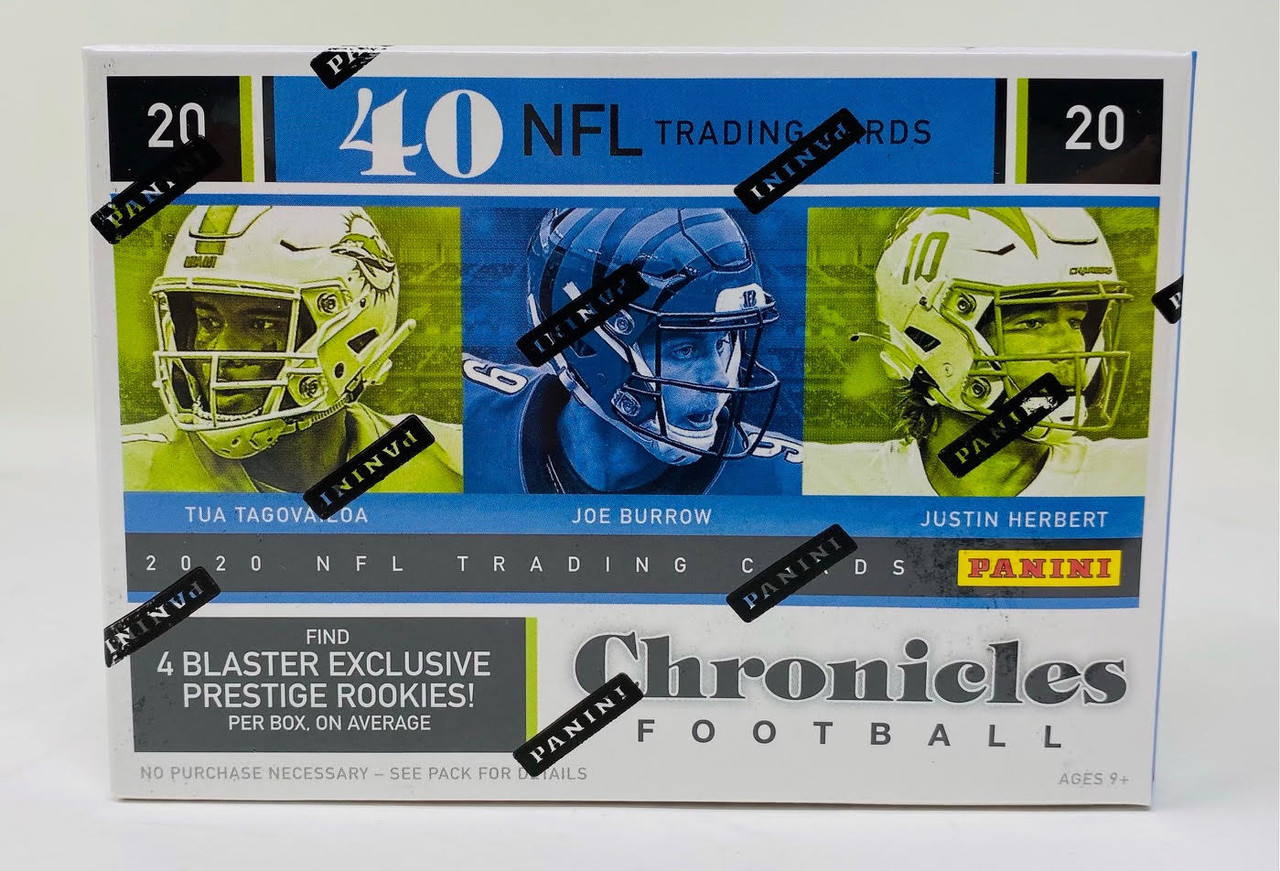 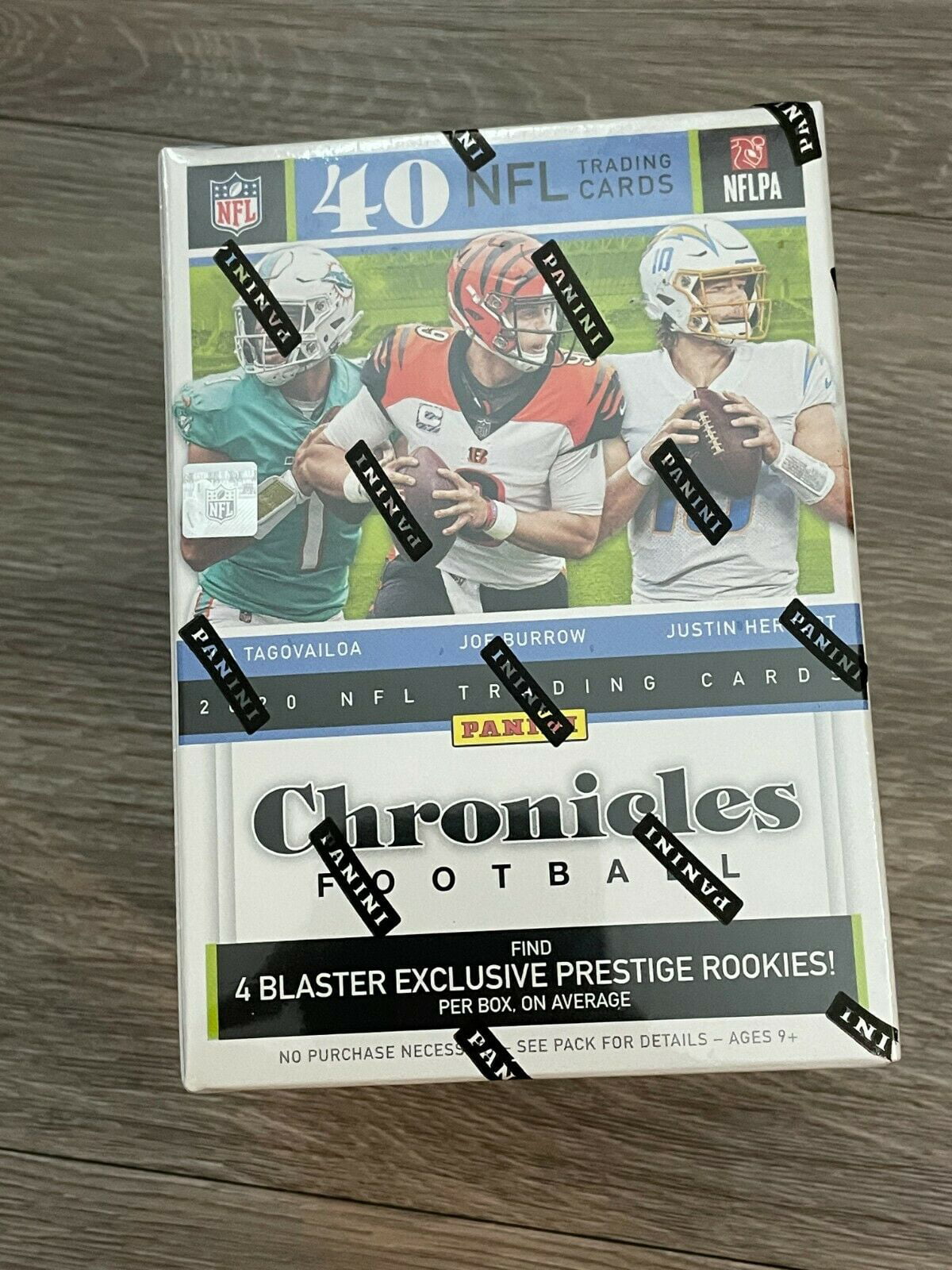 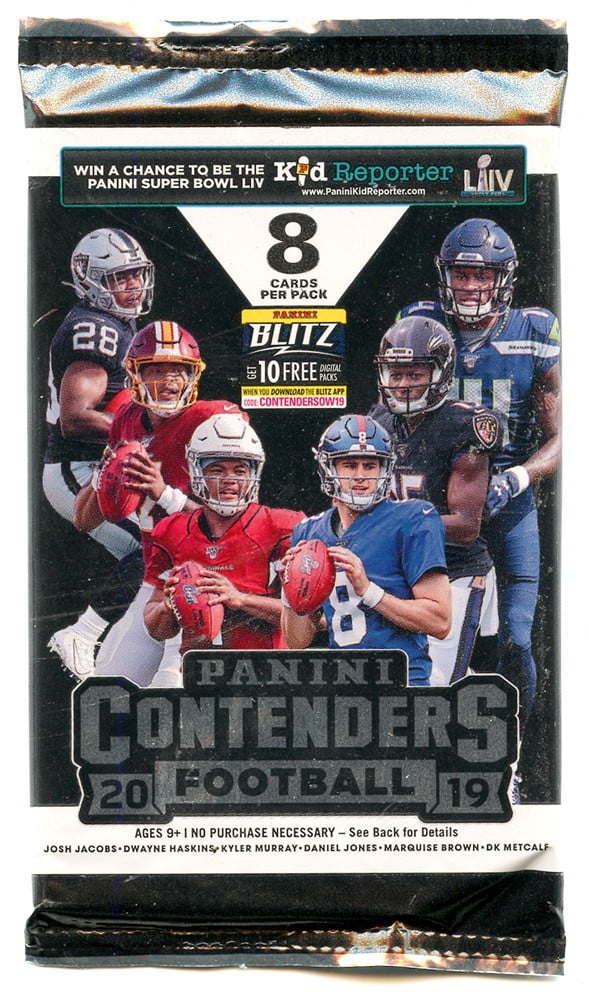