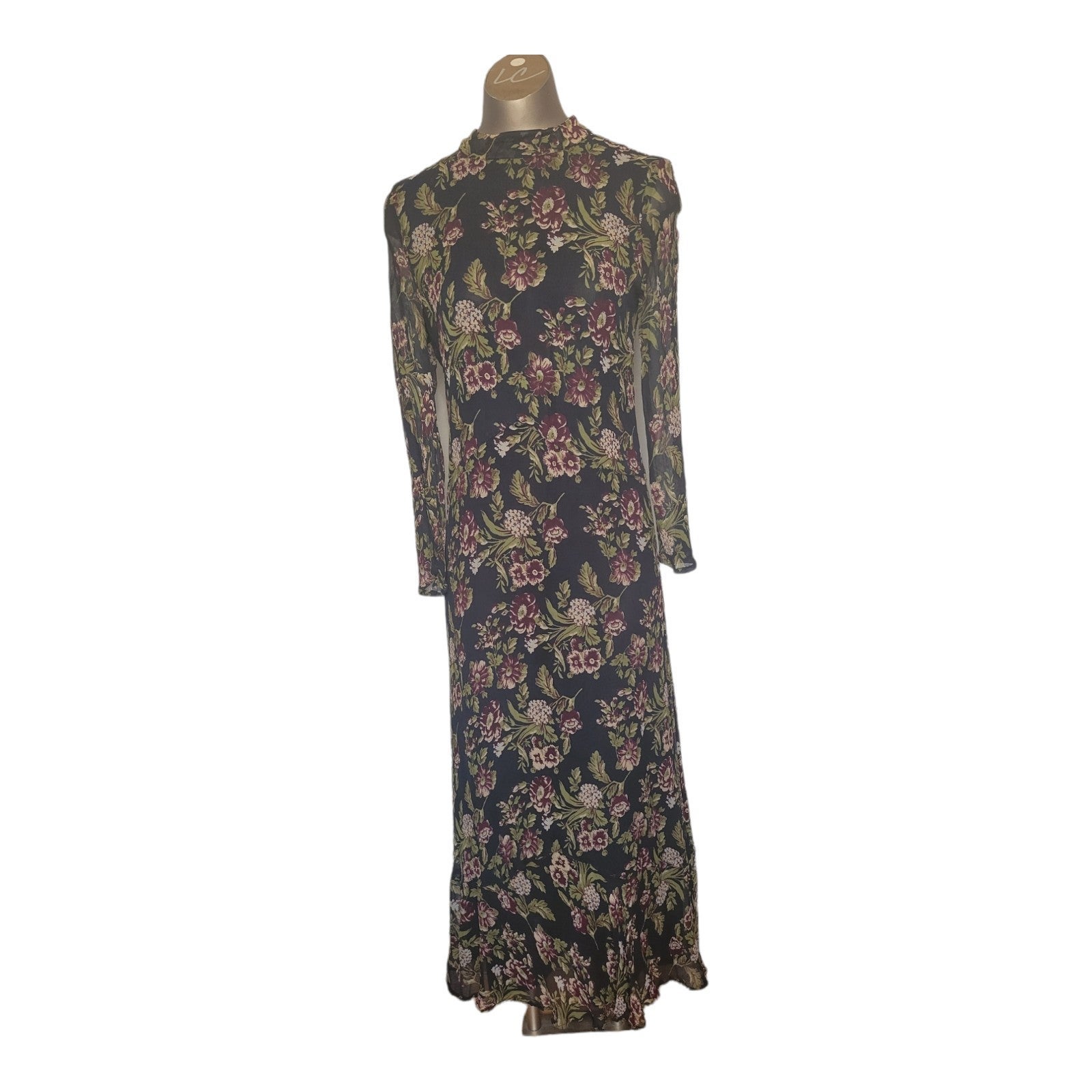 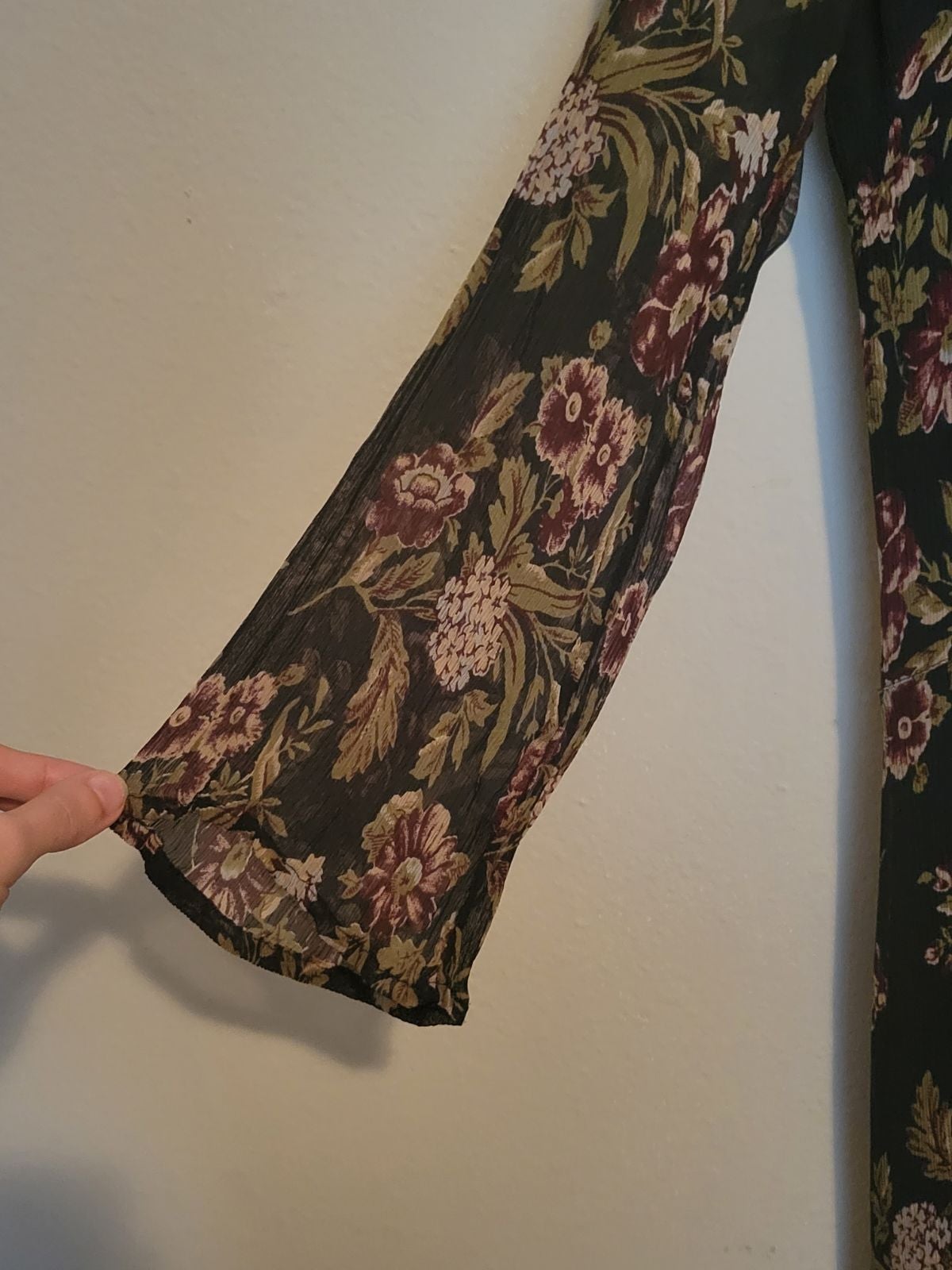 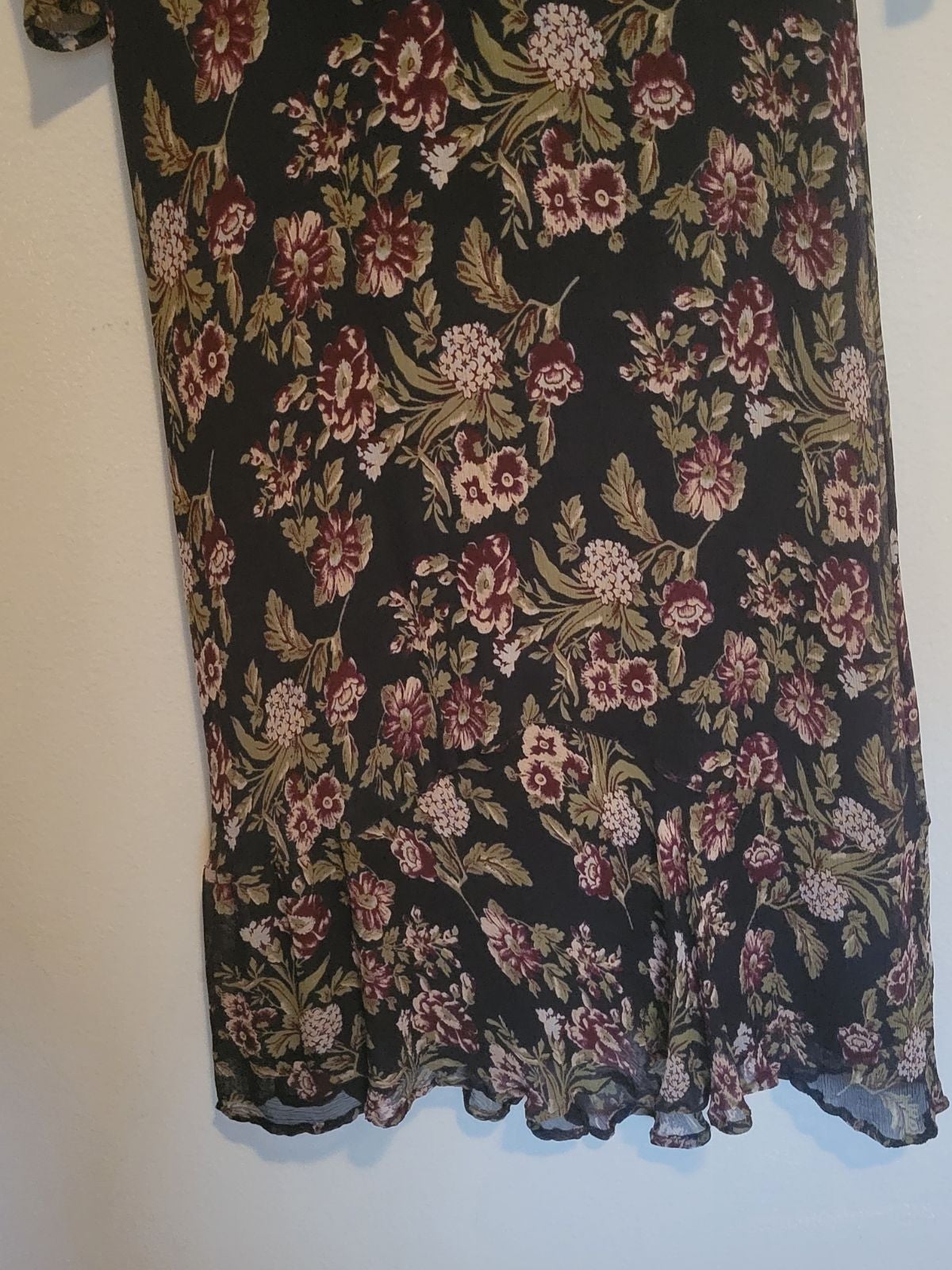 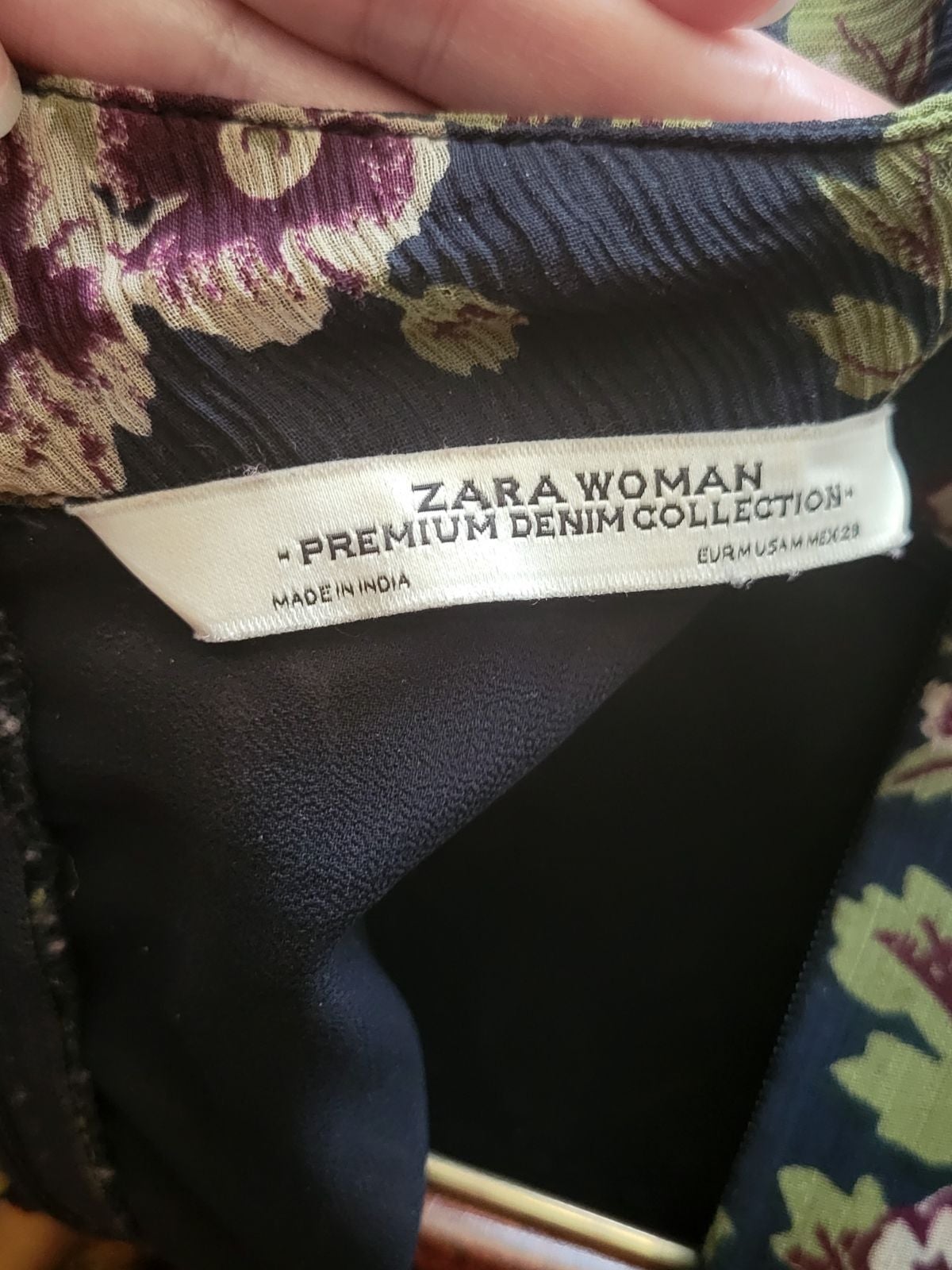 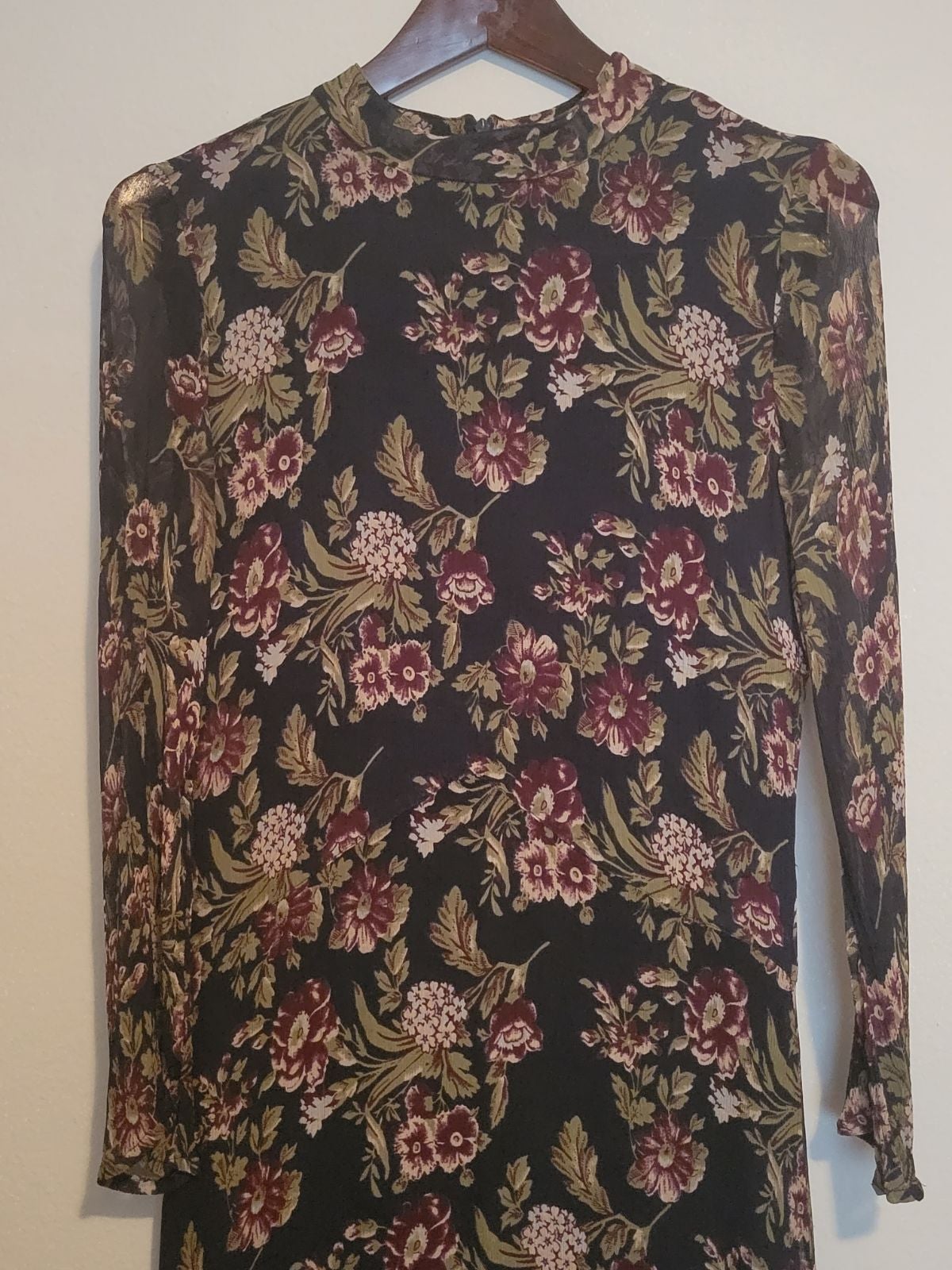 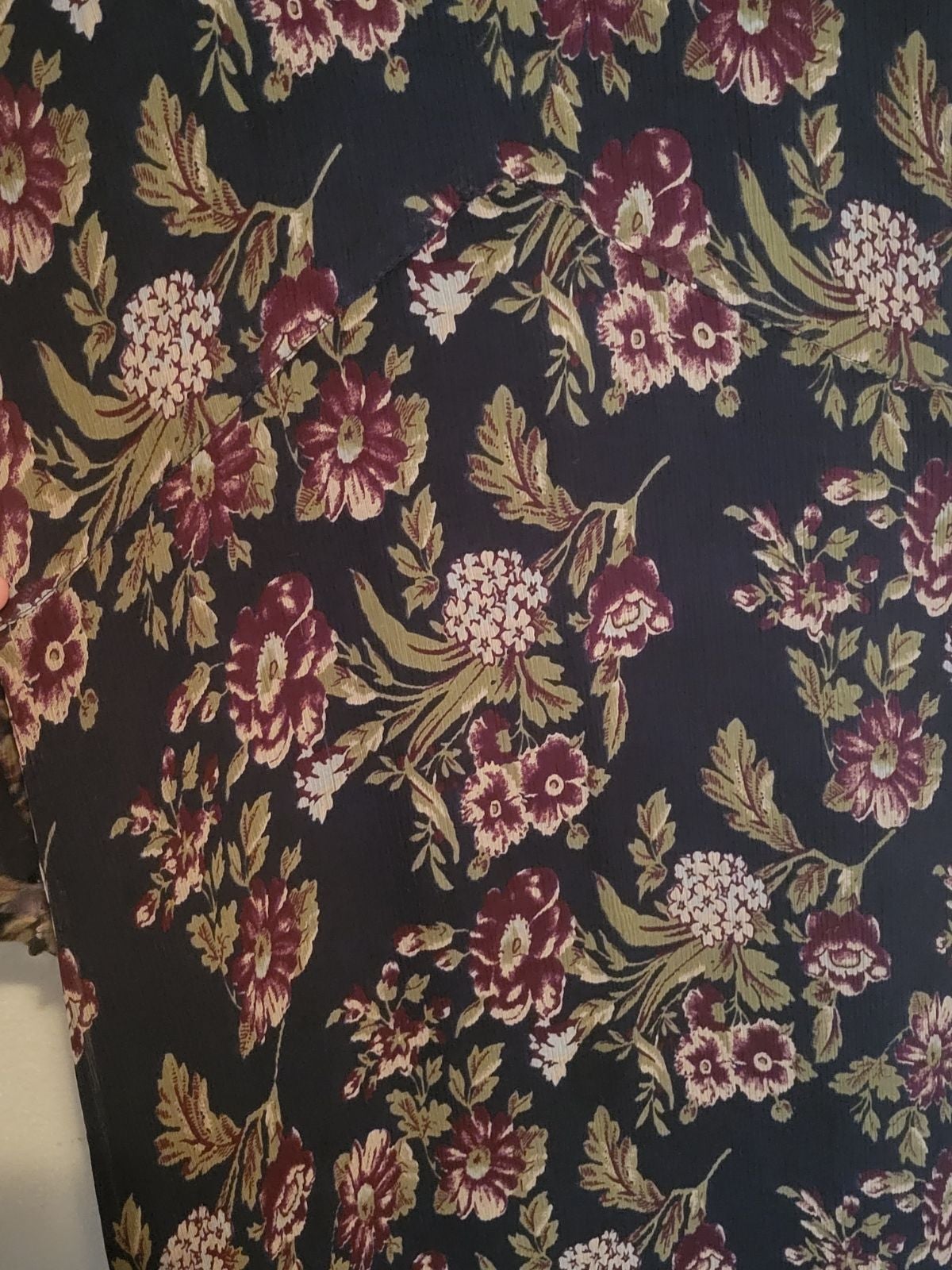 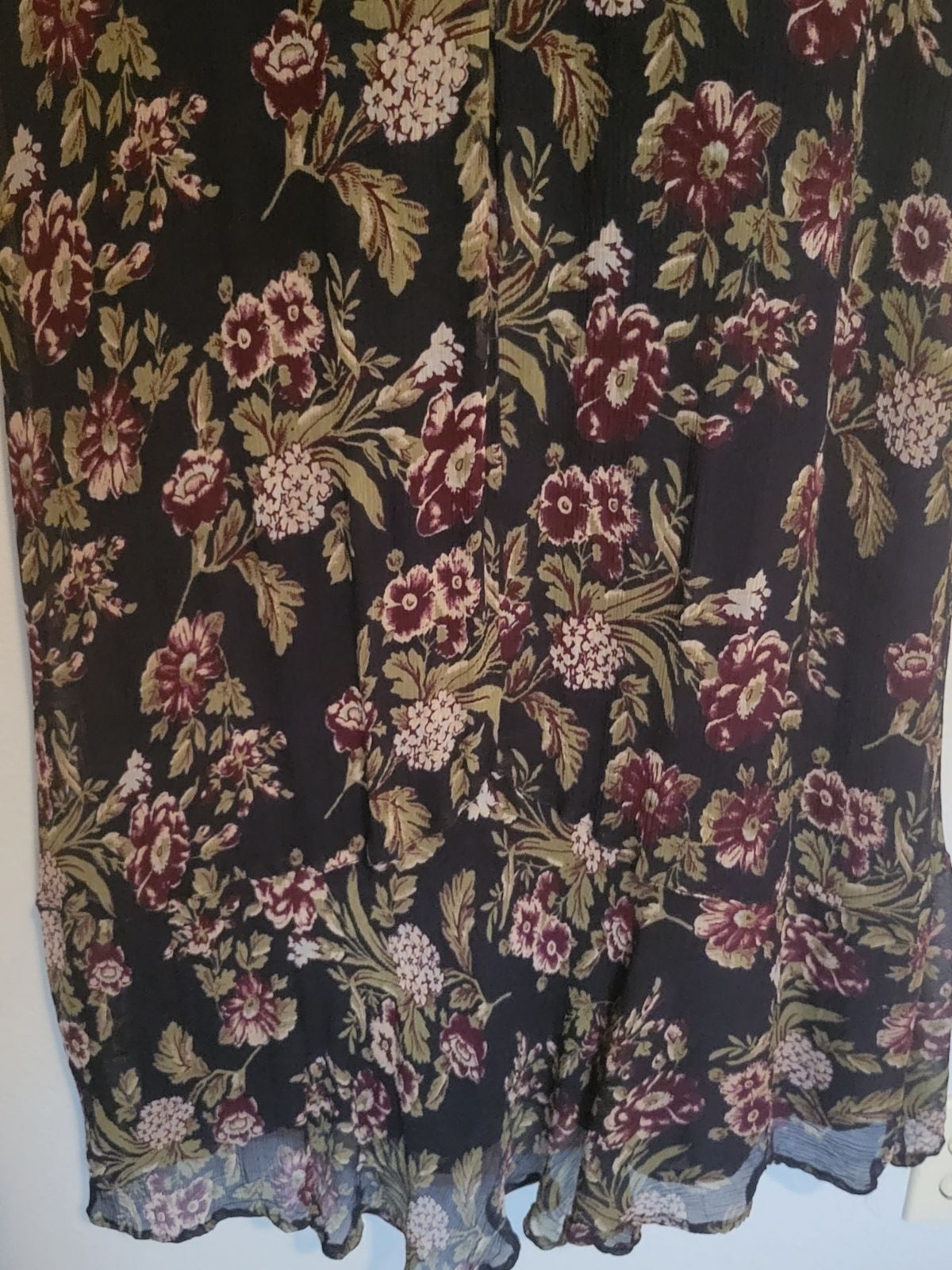 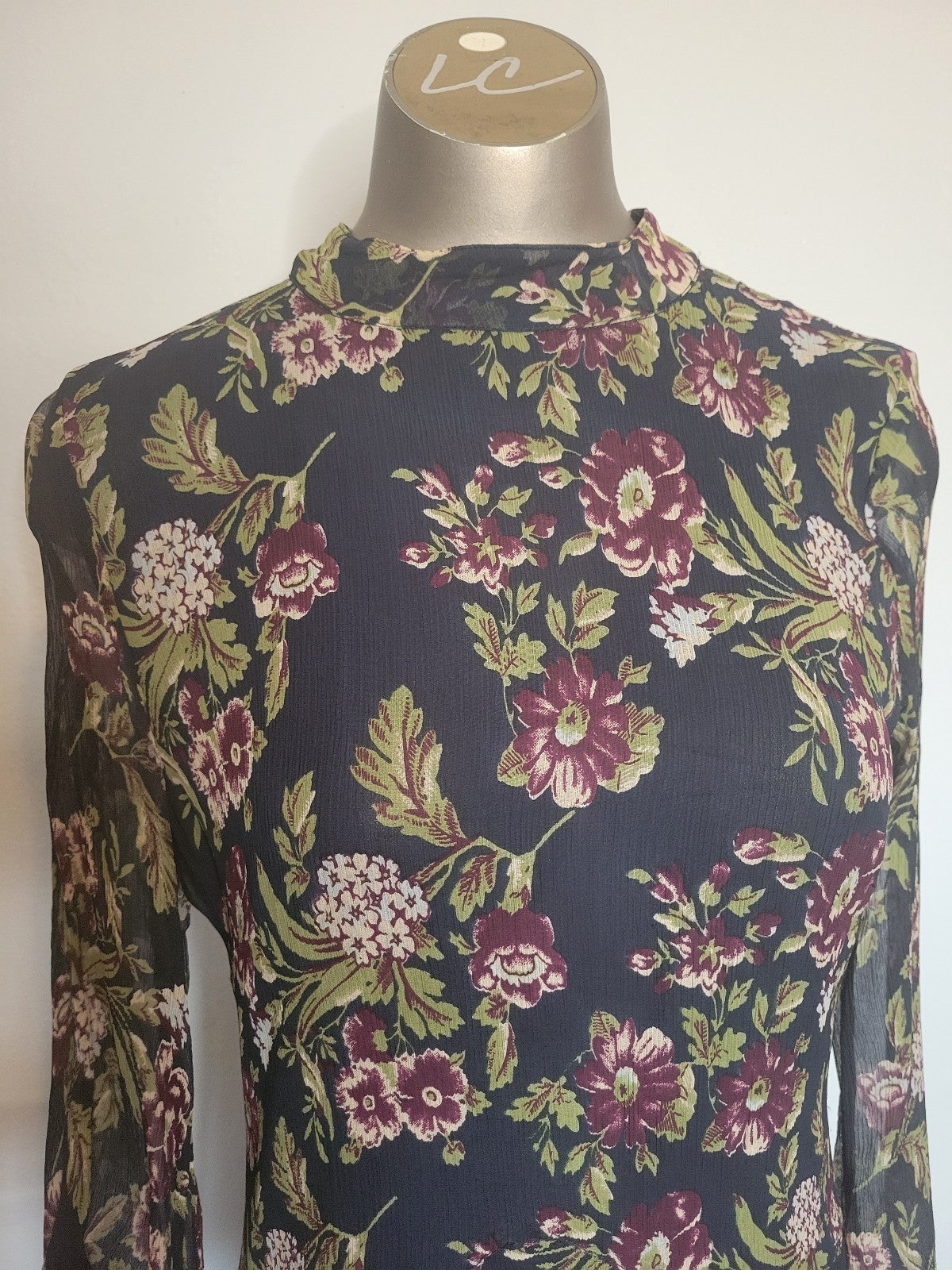 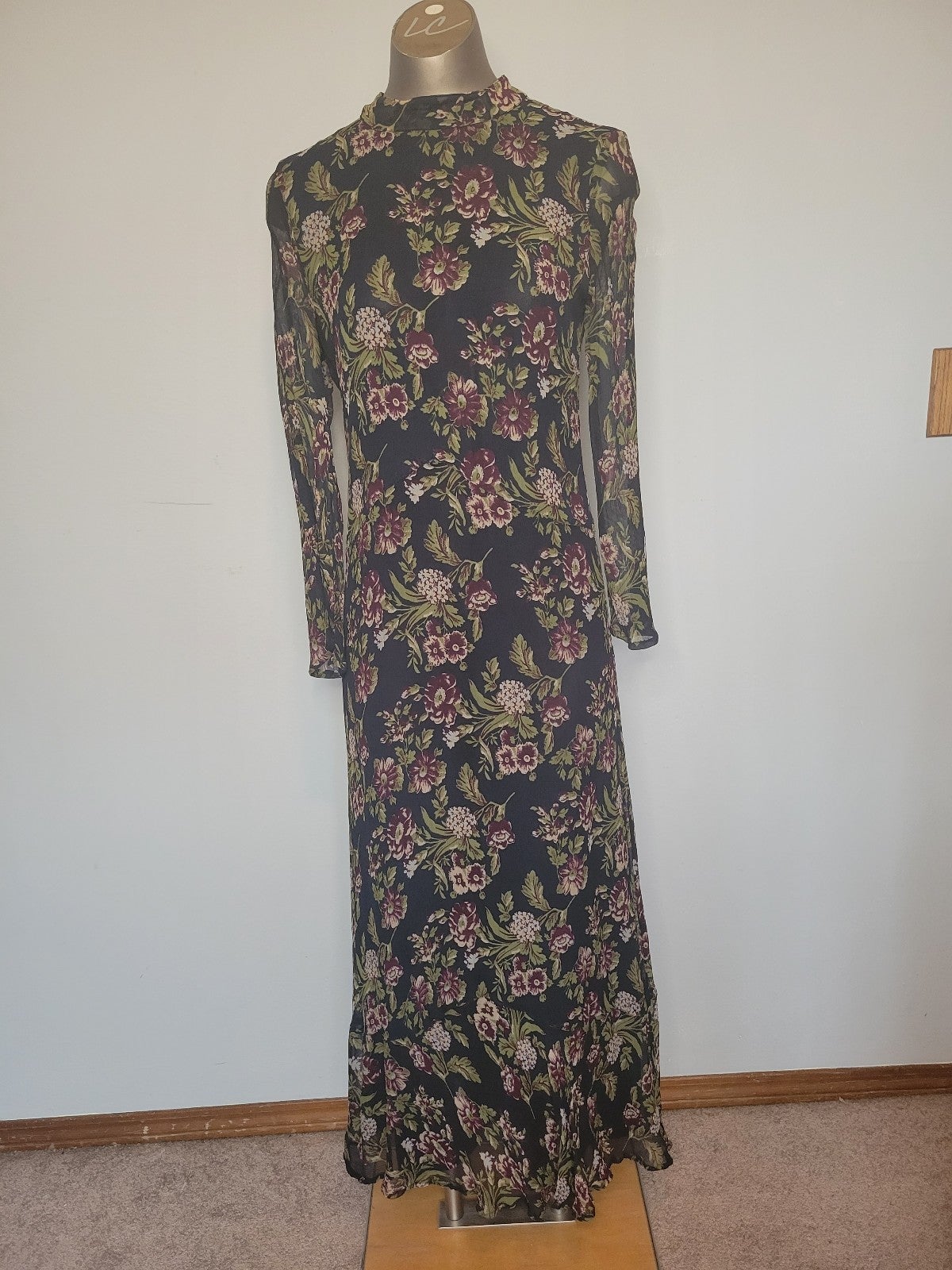 
Pit to pit front is 17 inches 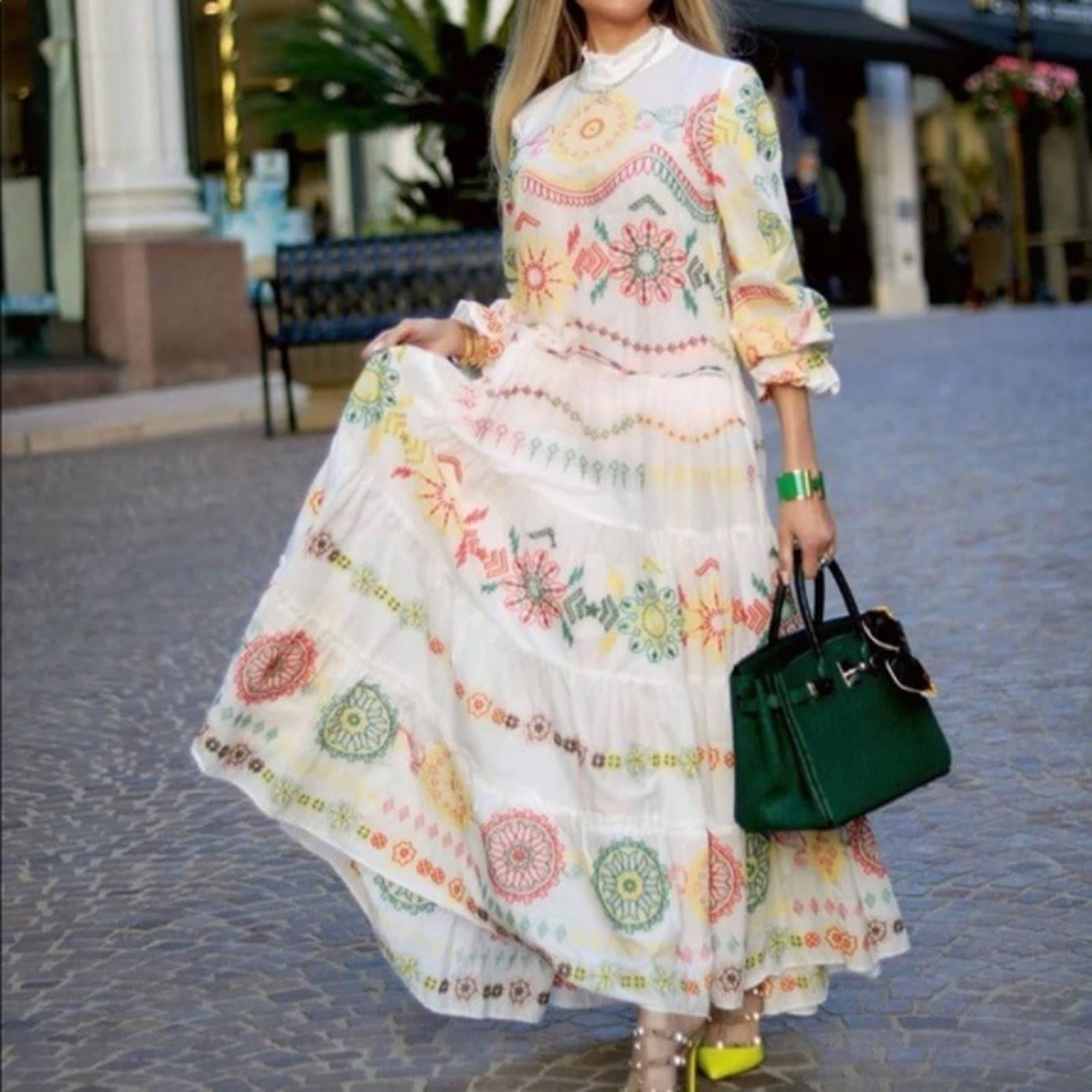 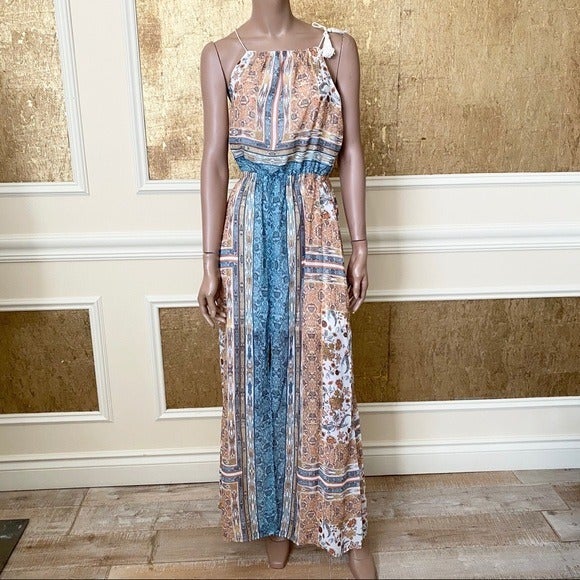 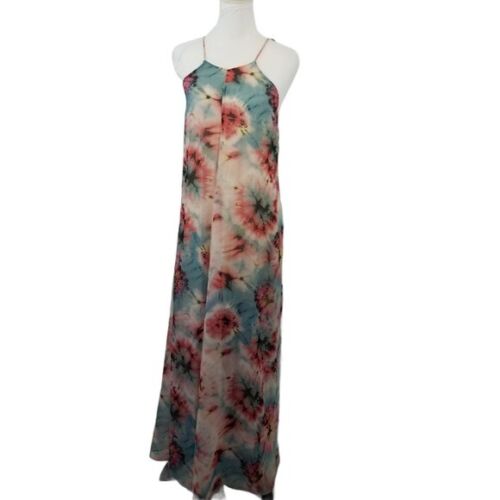 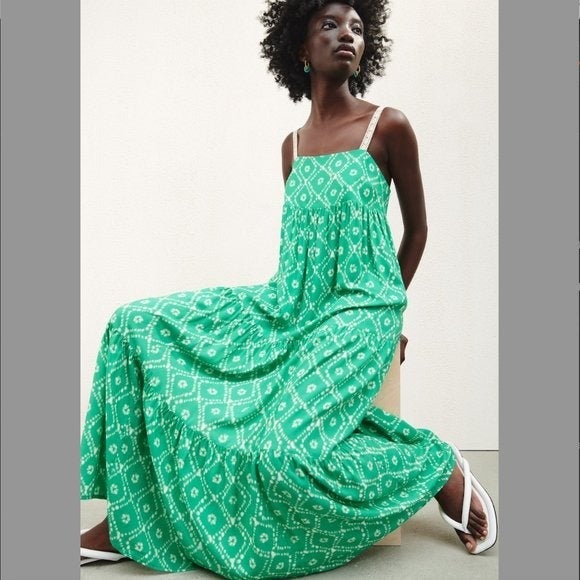 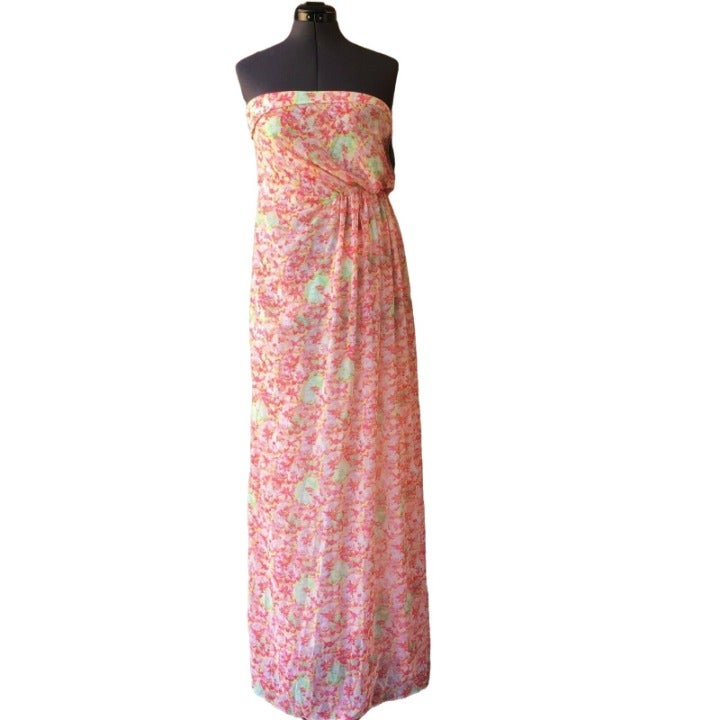 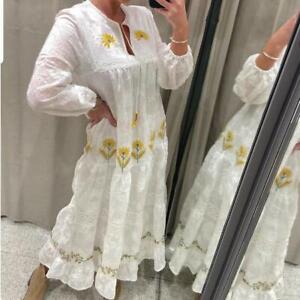 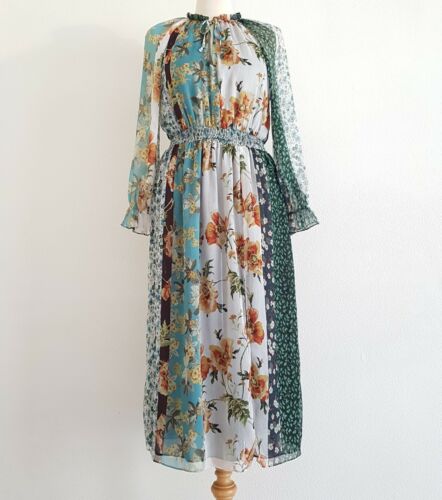 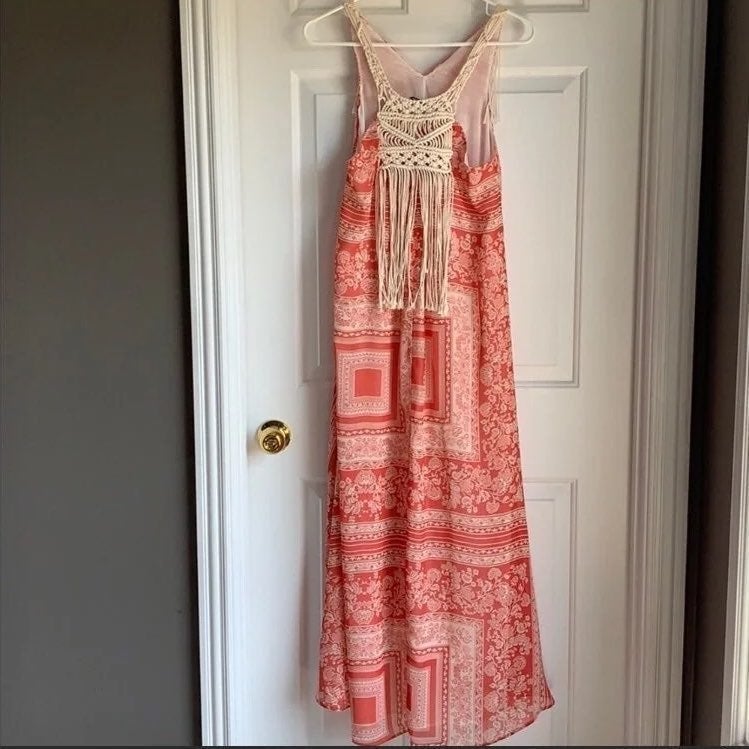 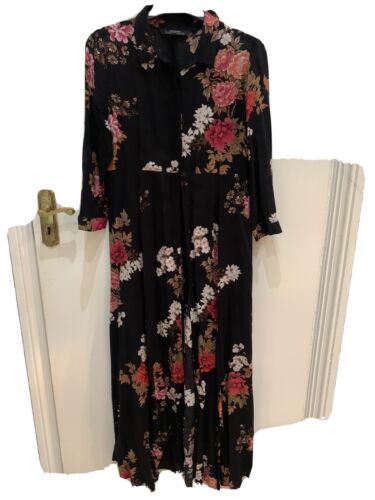 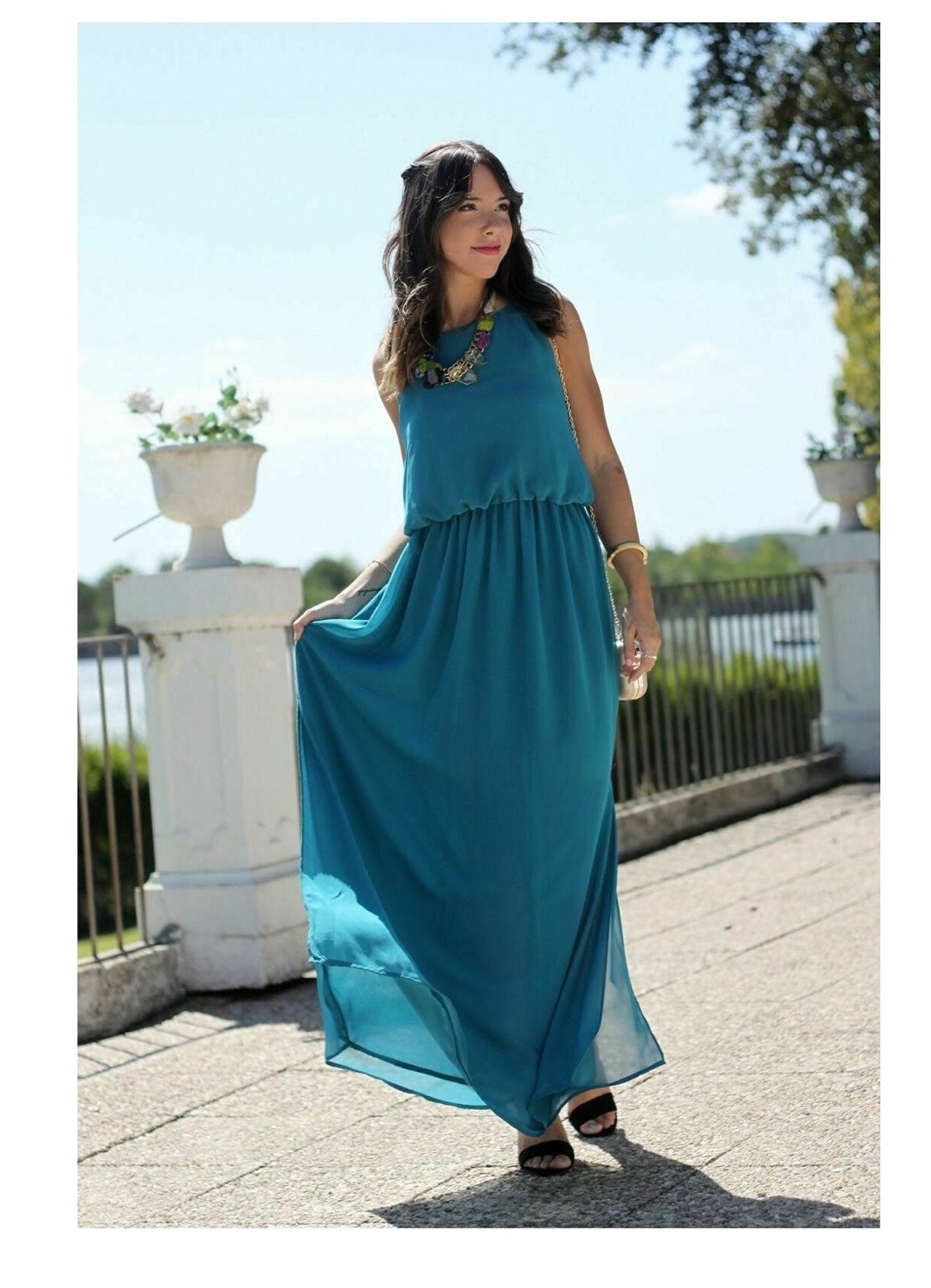 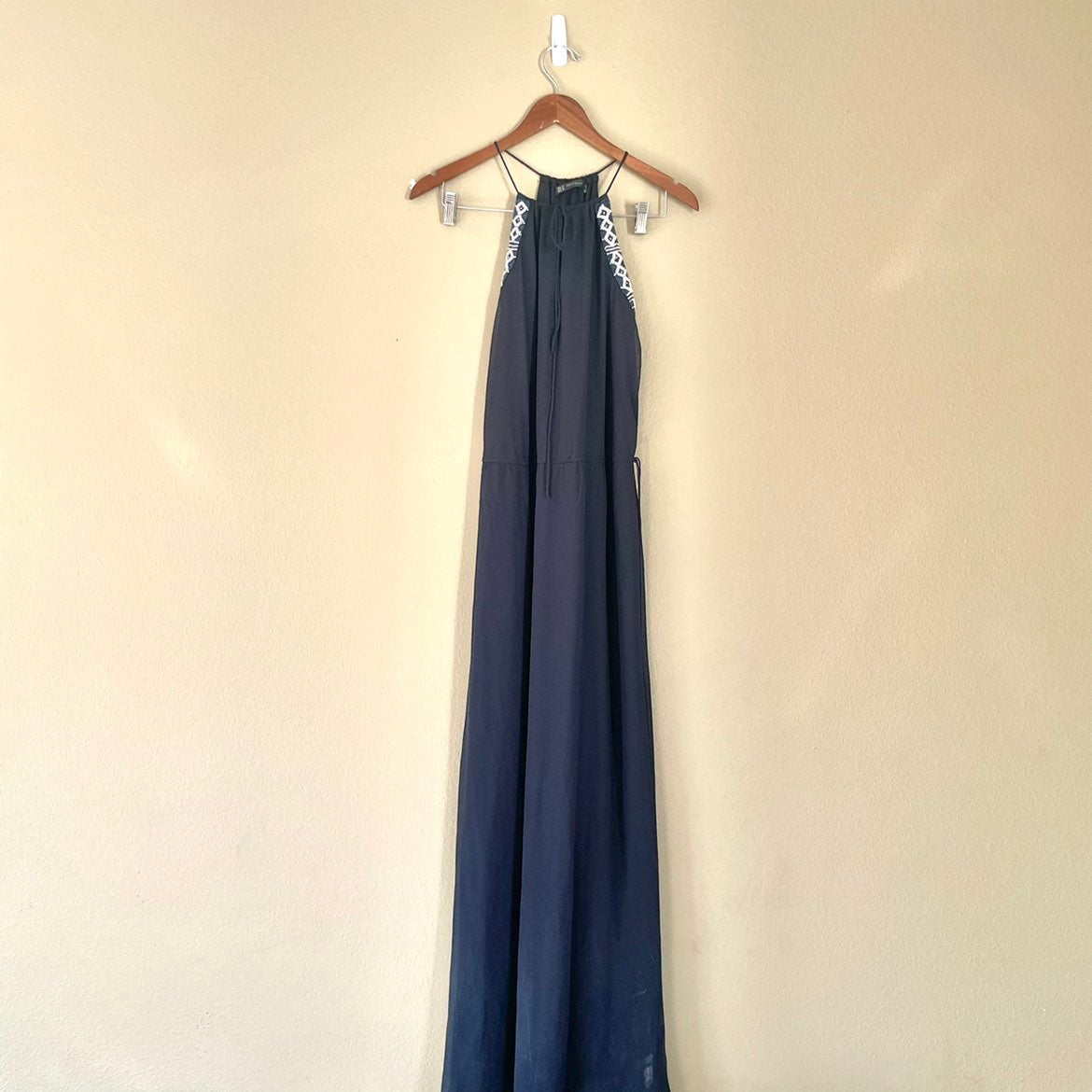 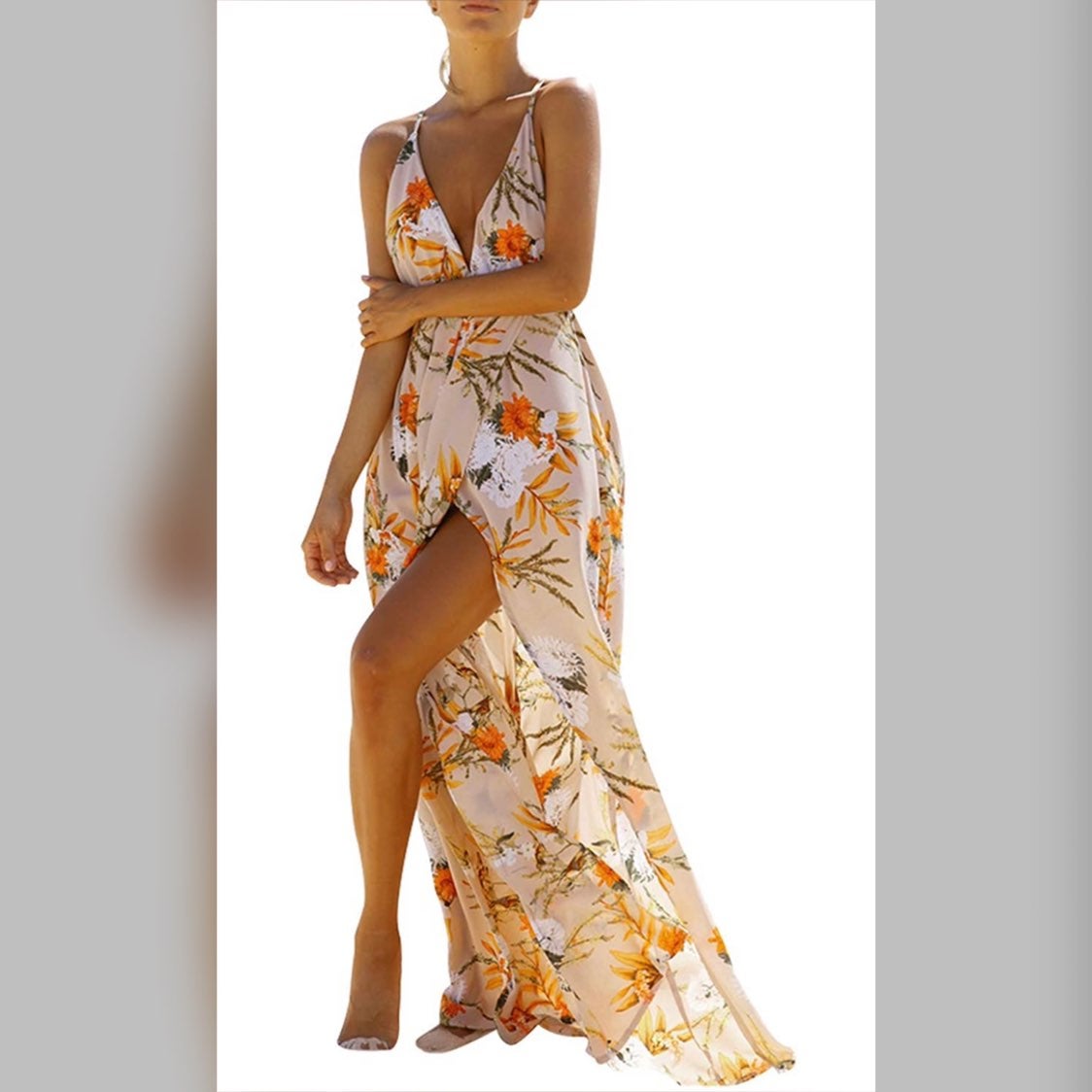 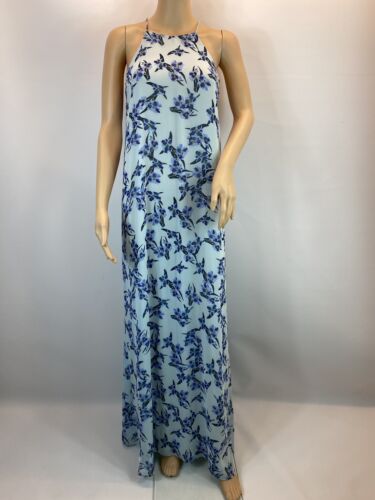 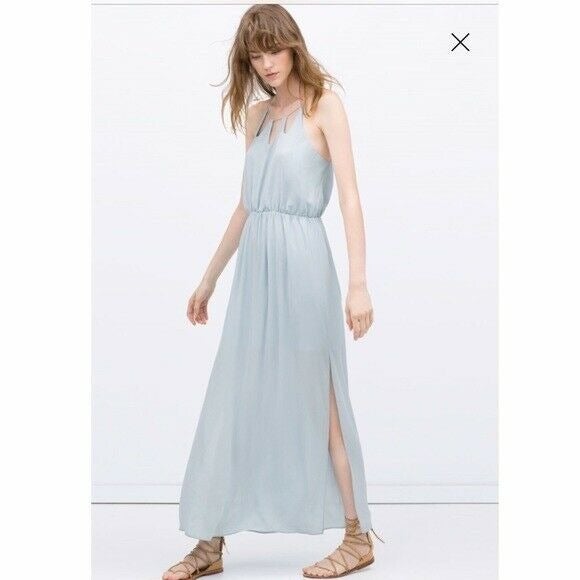 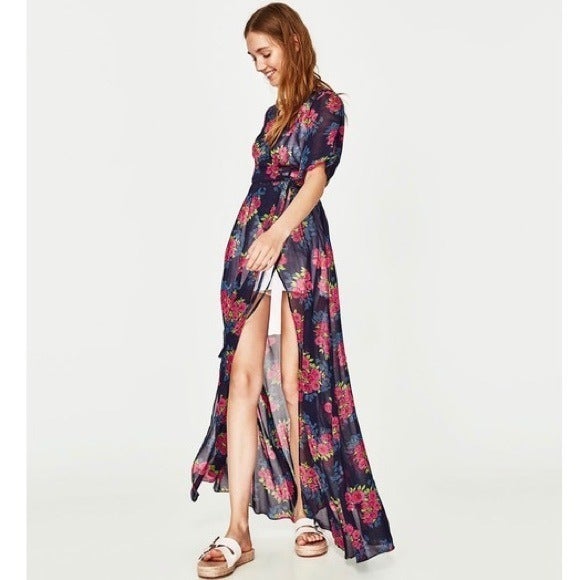