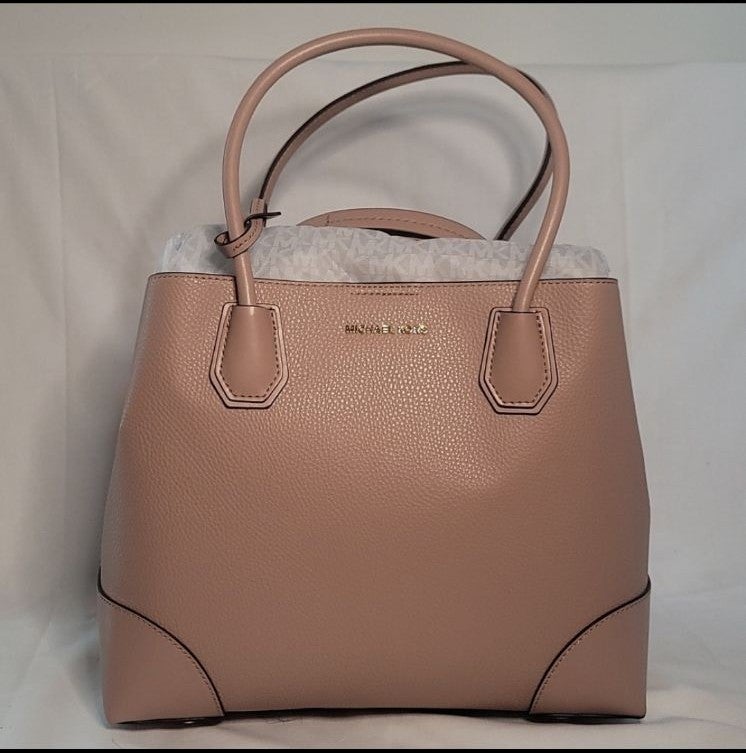 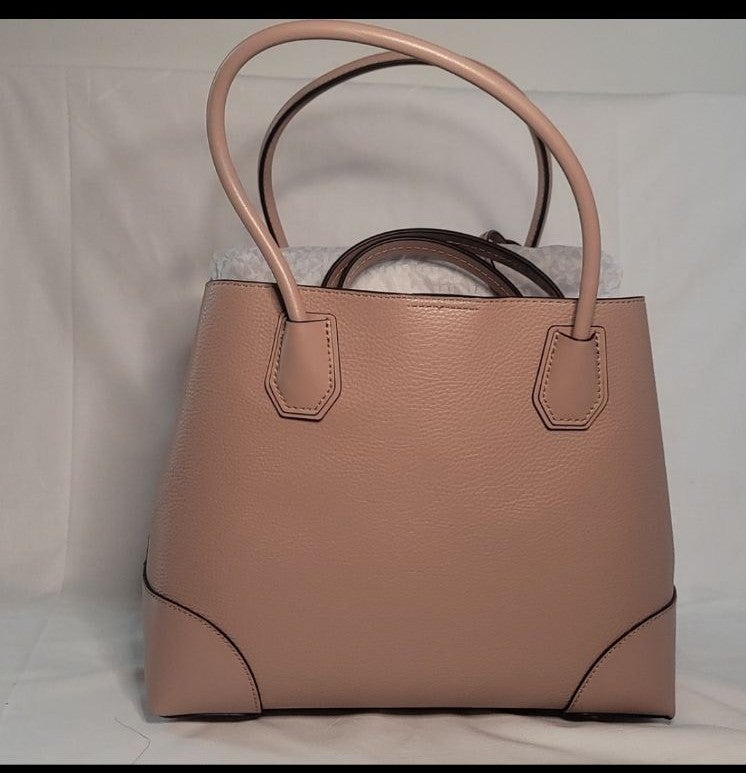 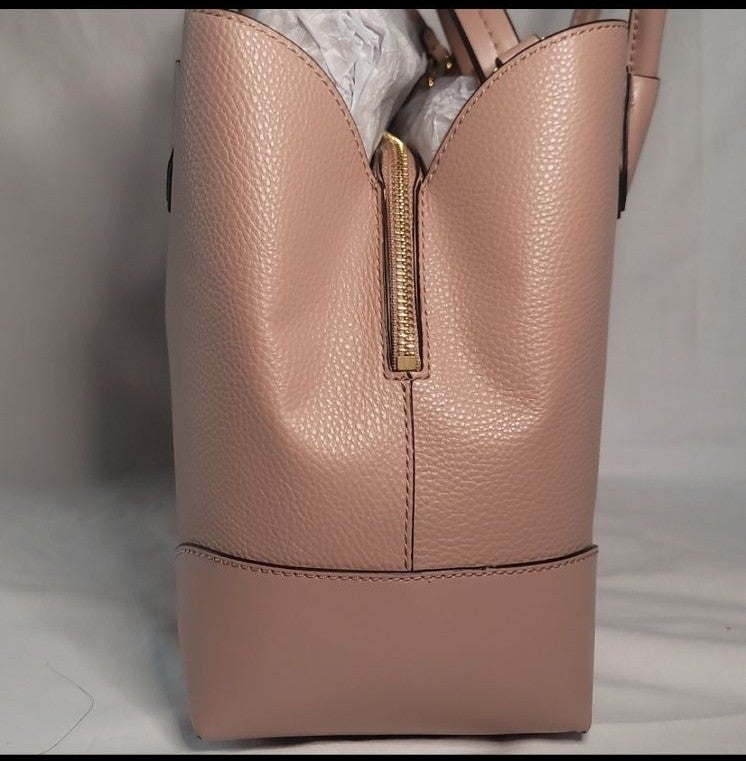 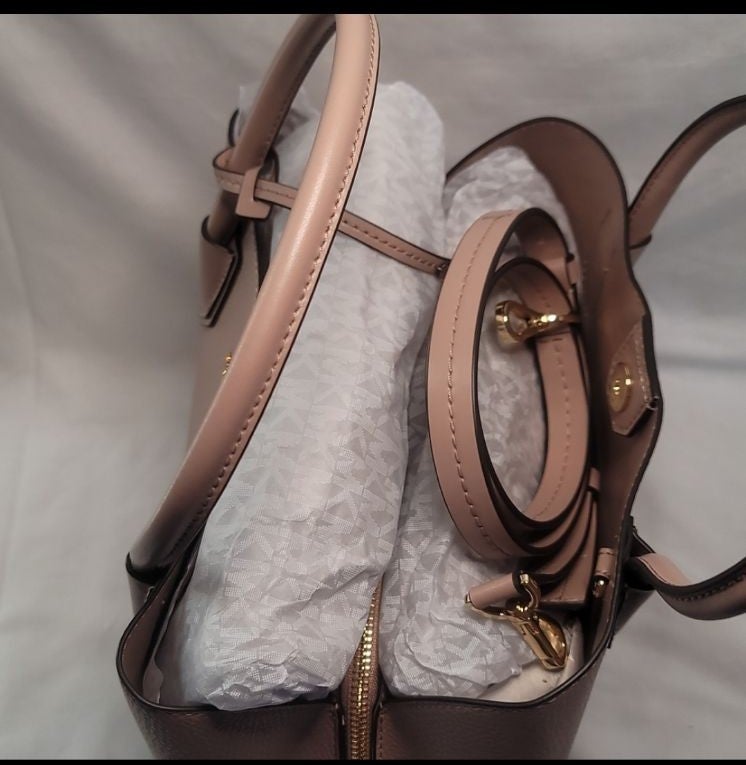 Silhouette is based off 5'9" model 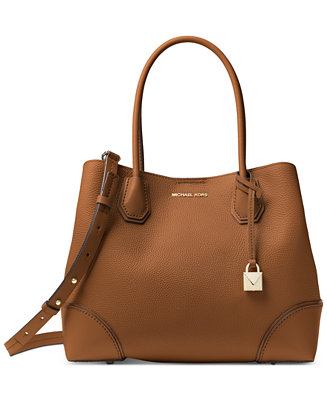 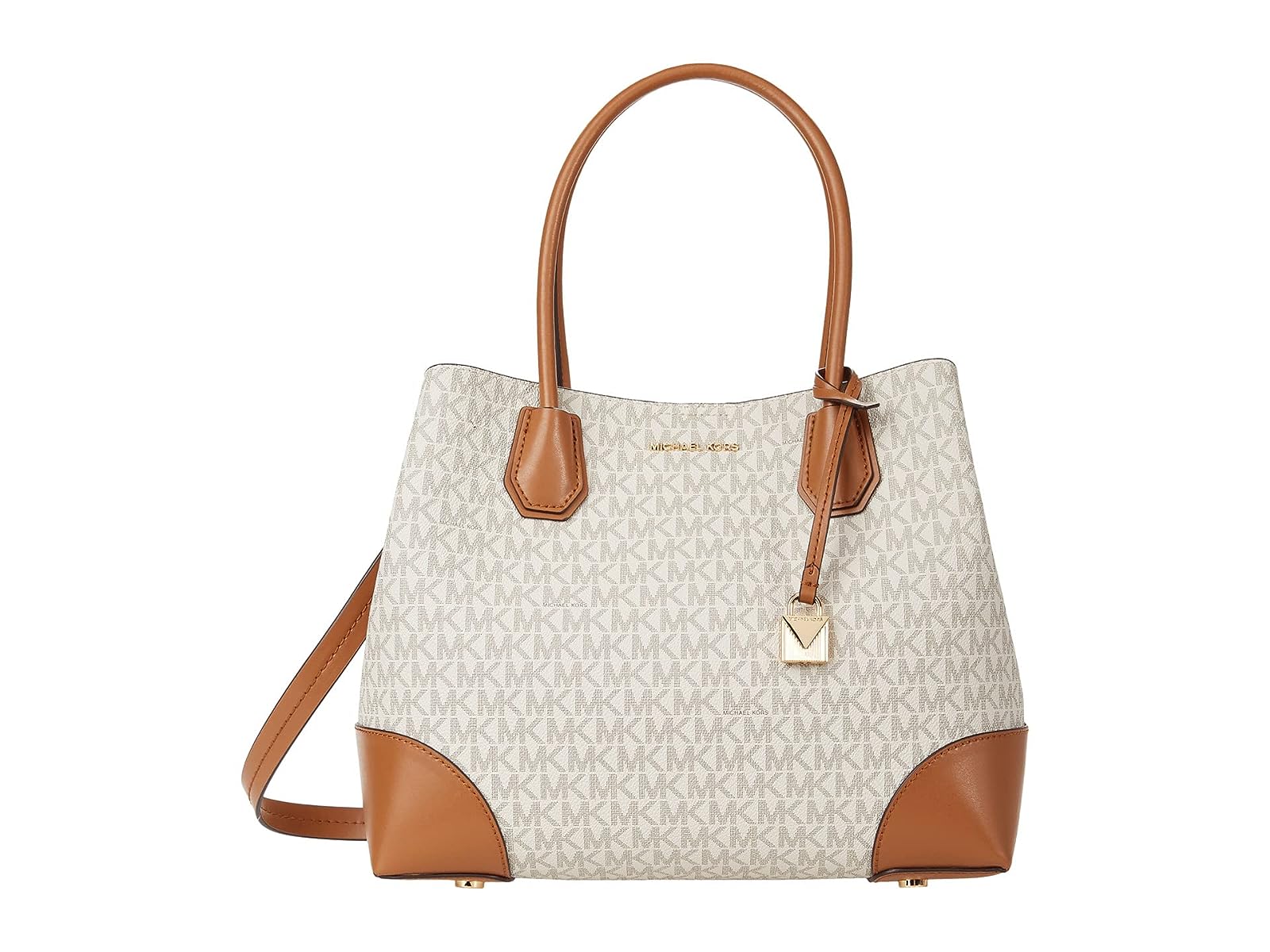 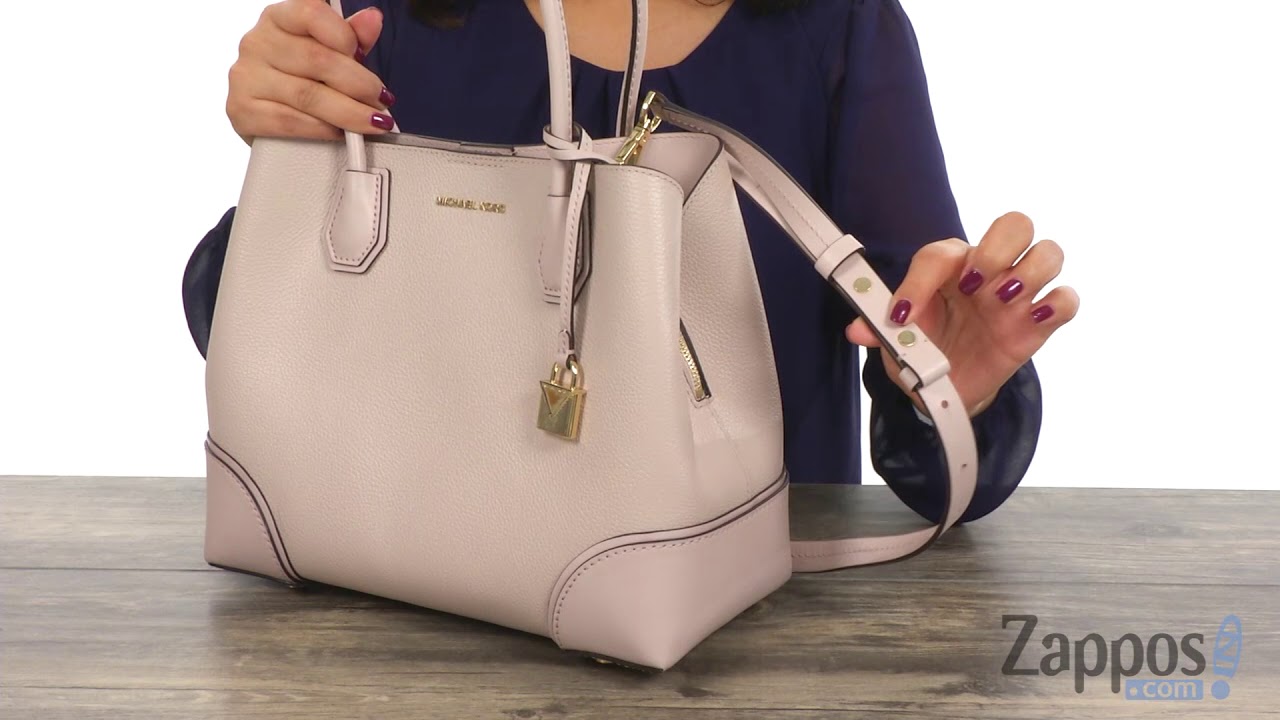 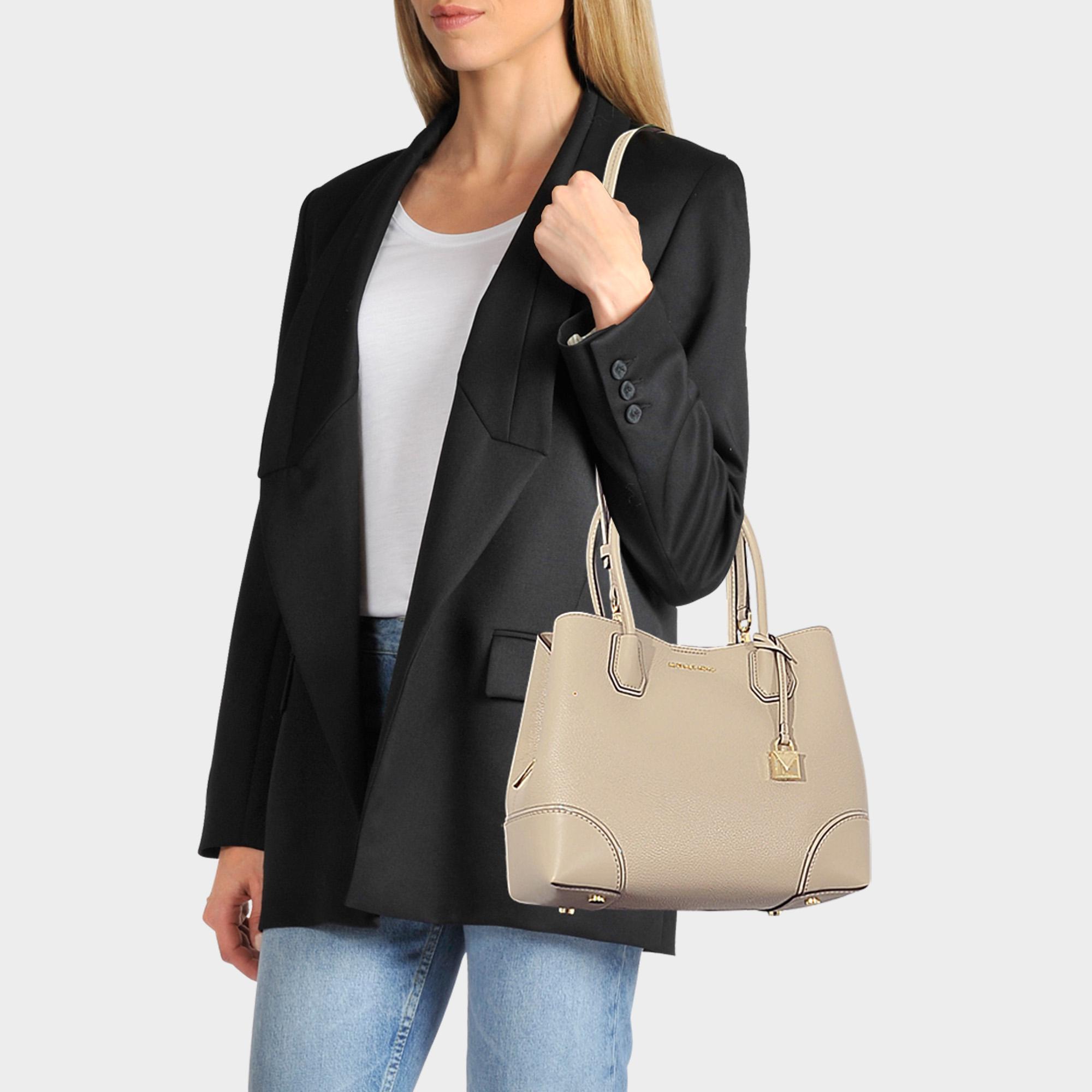 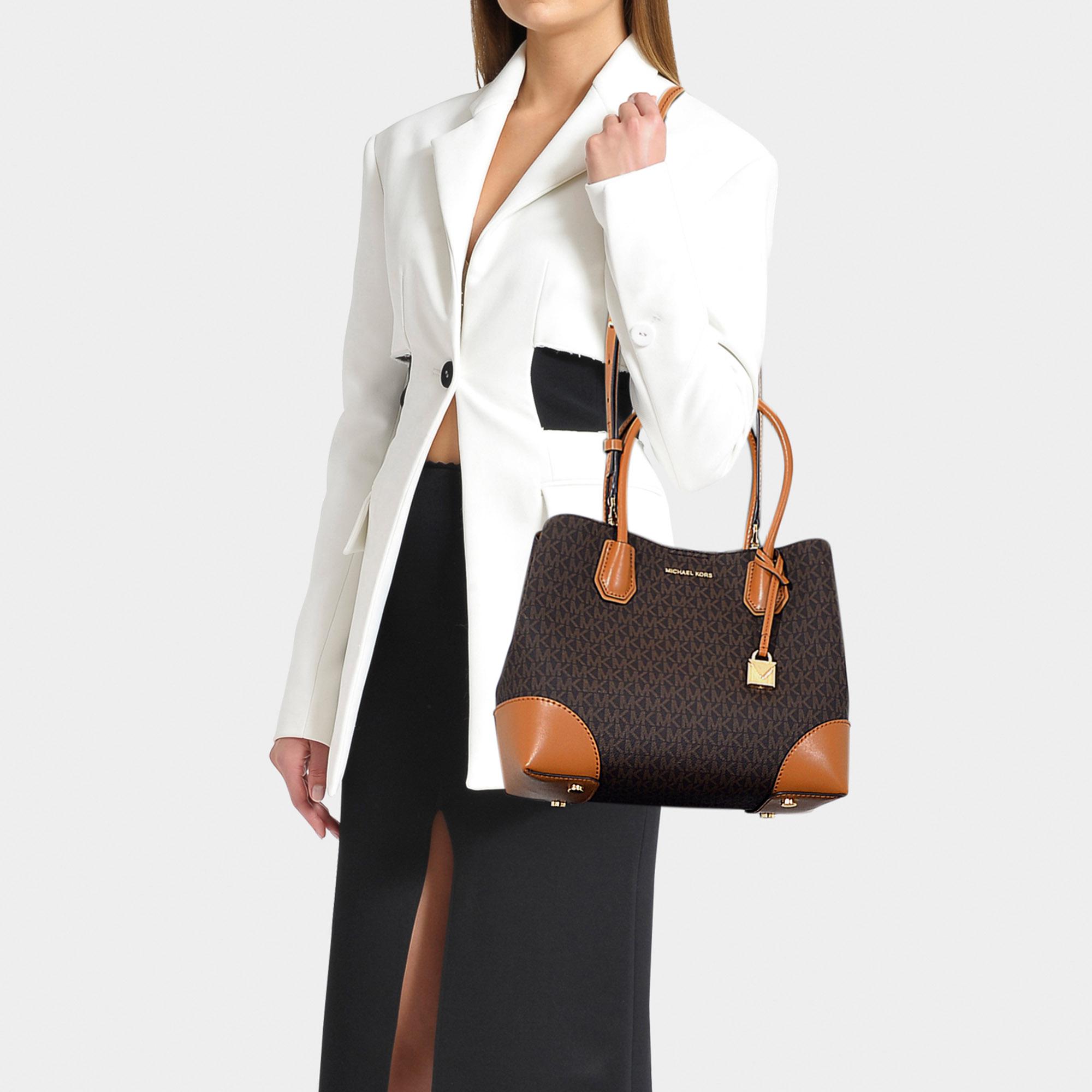 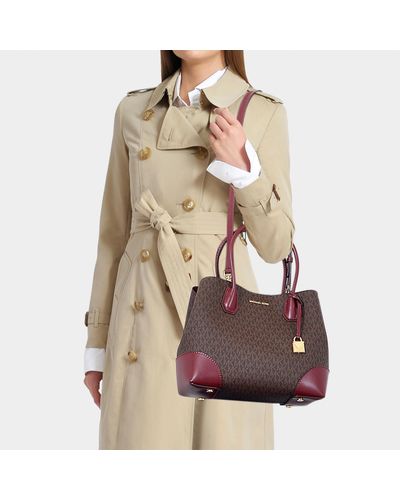 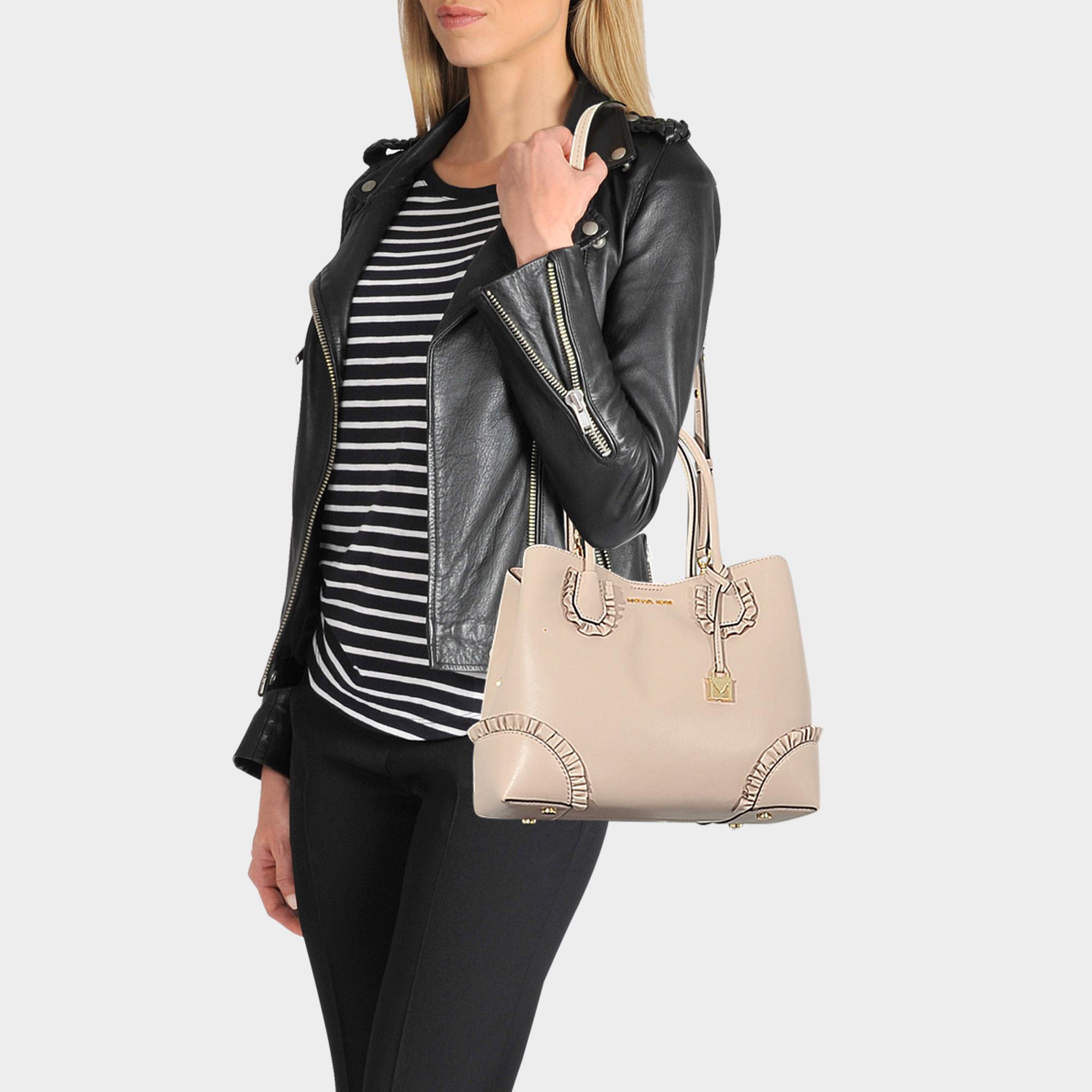 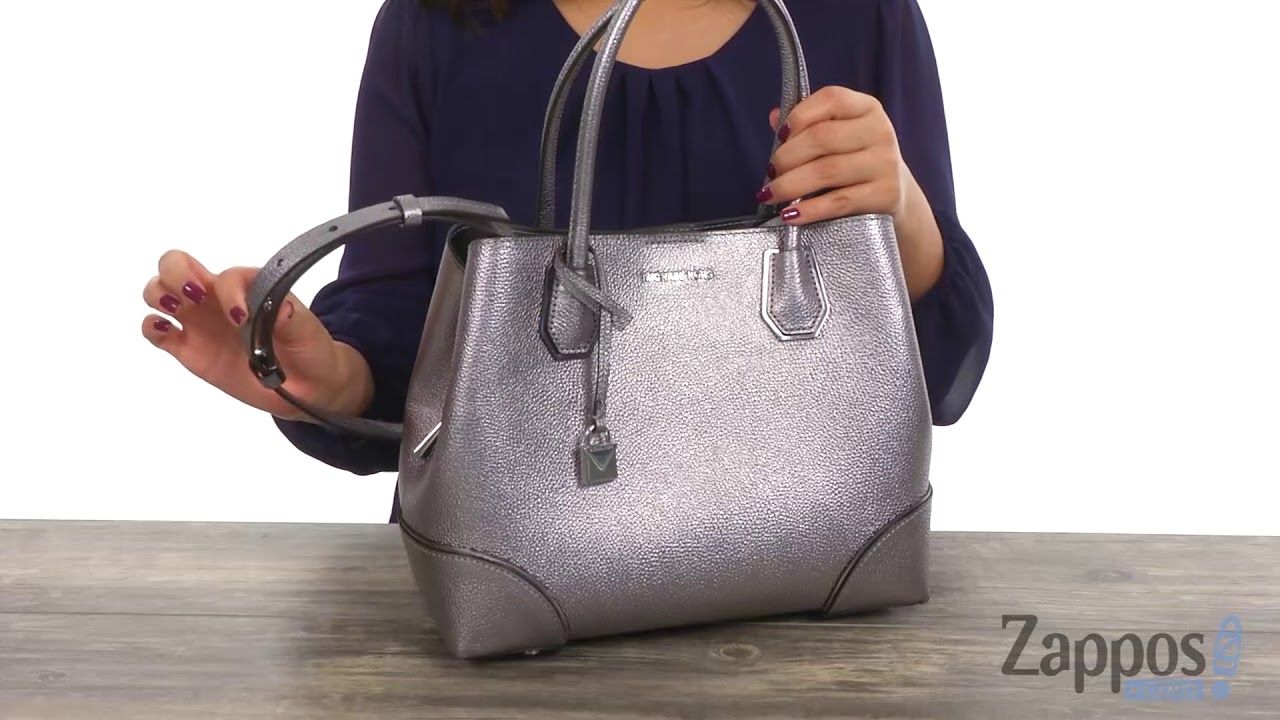 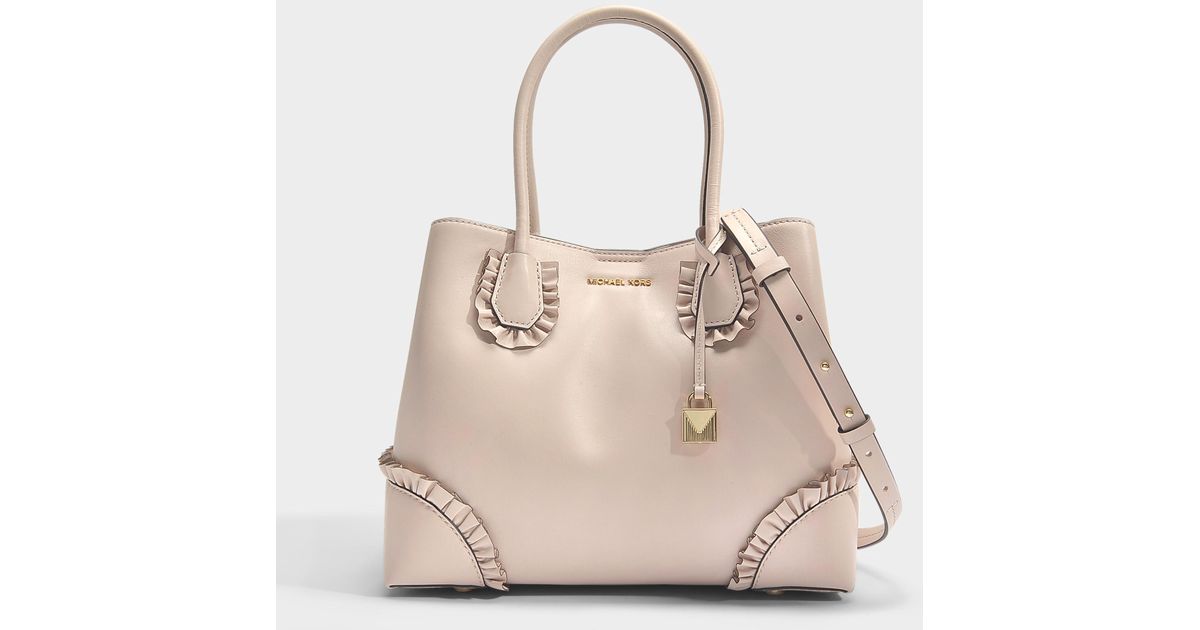 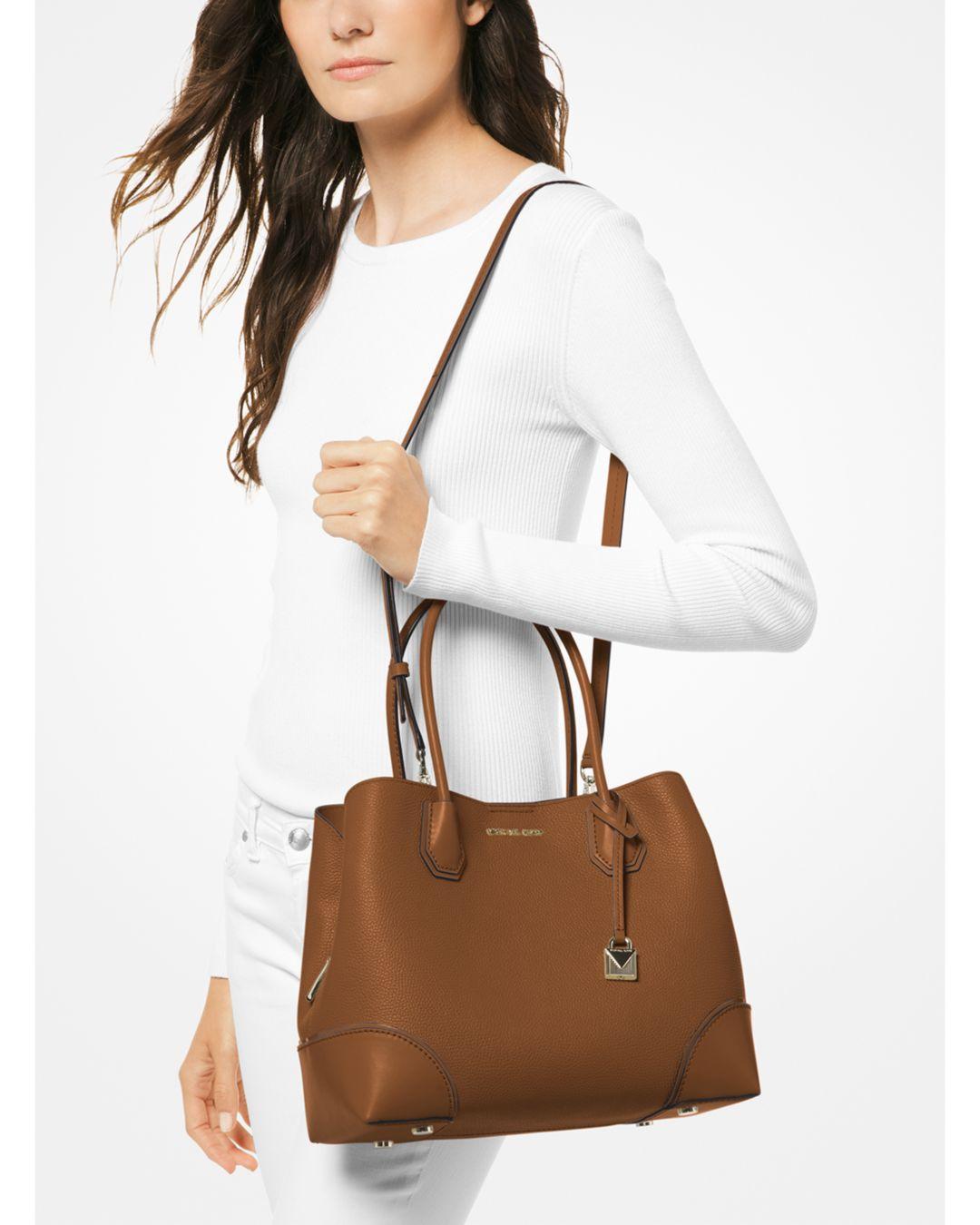 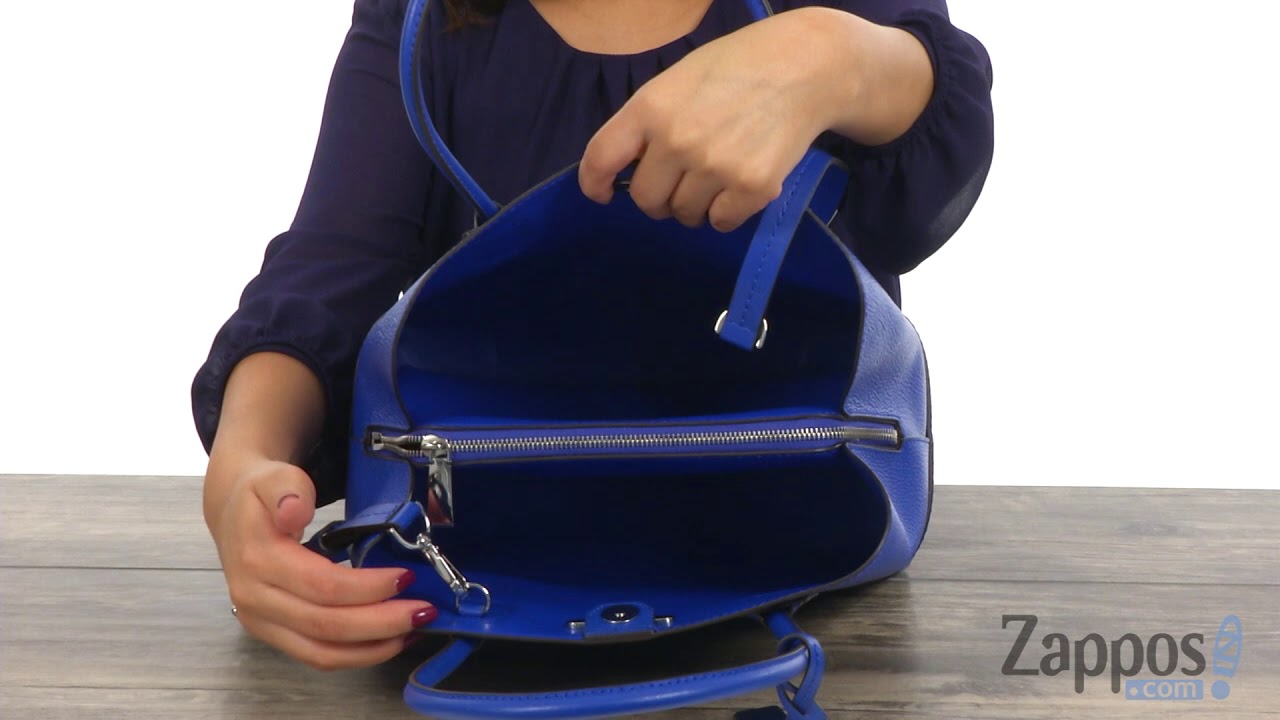 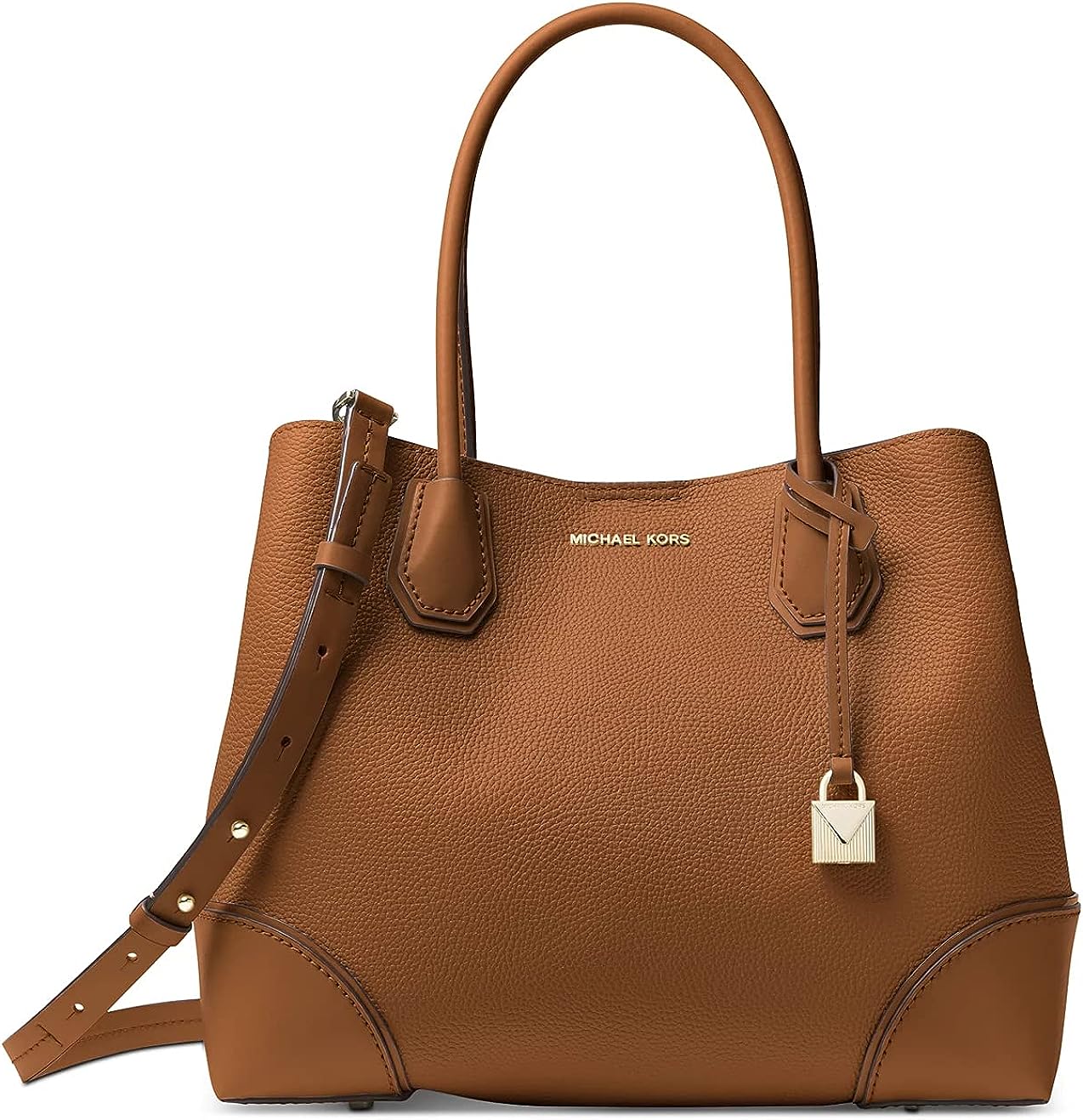 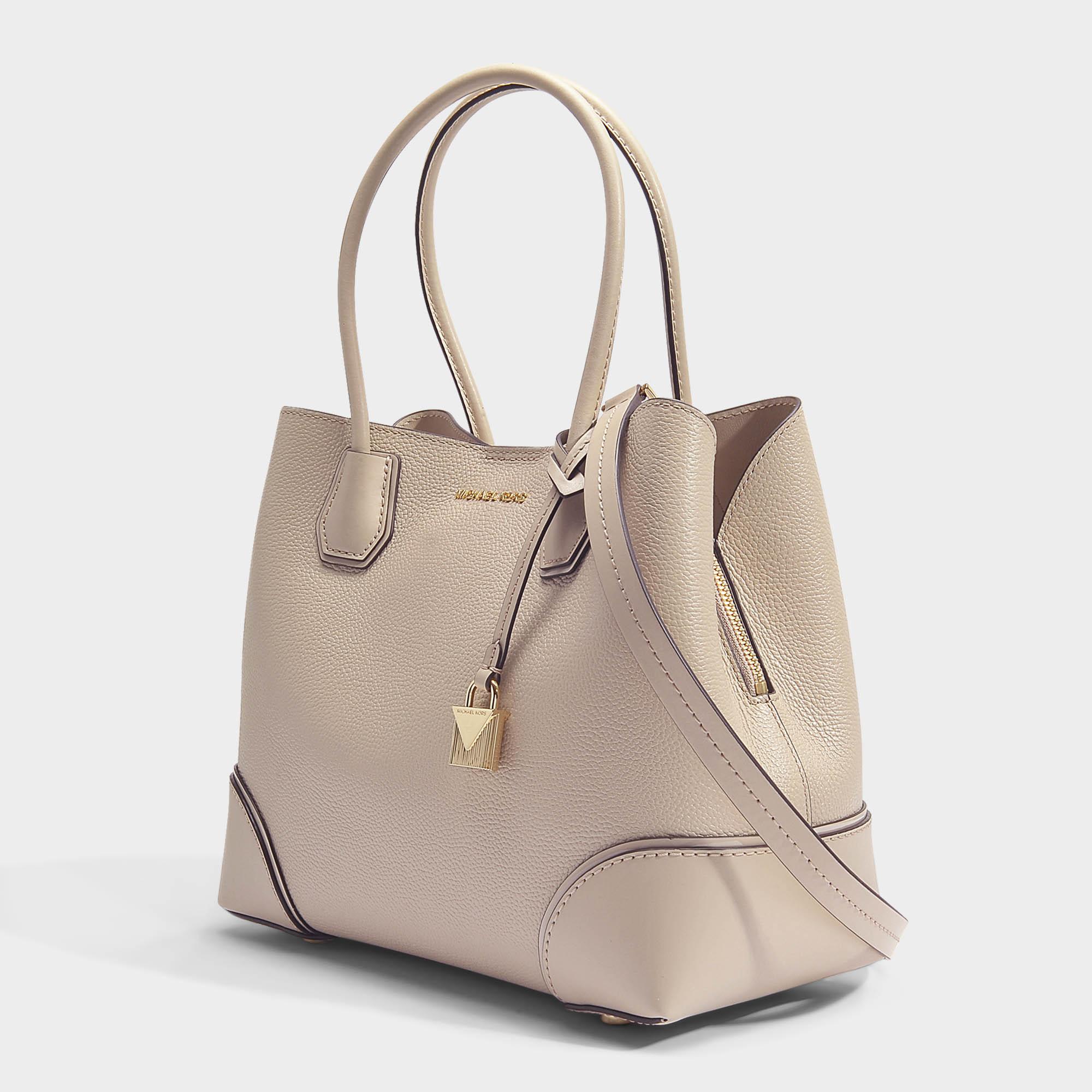 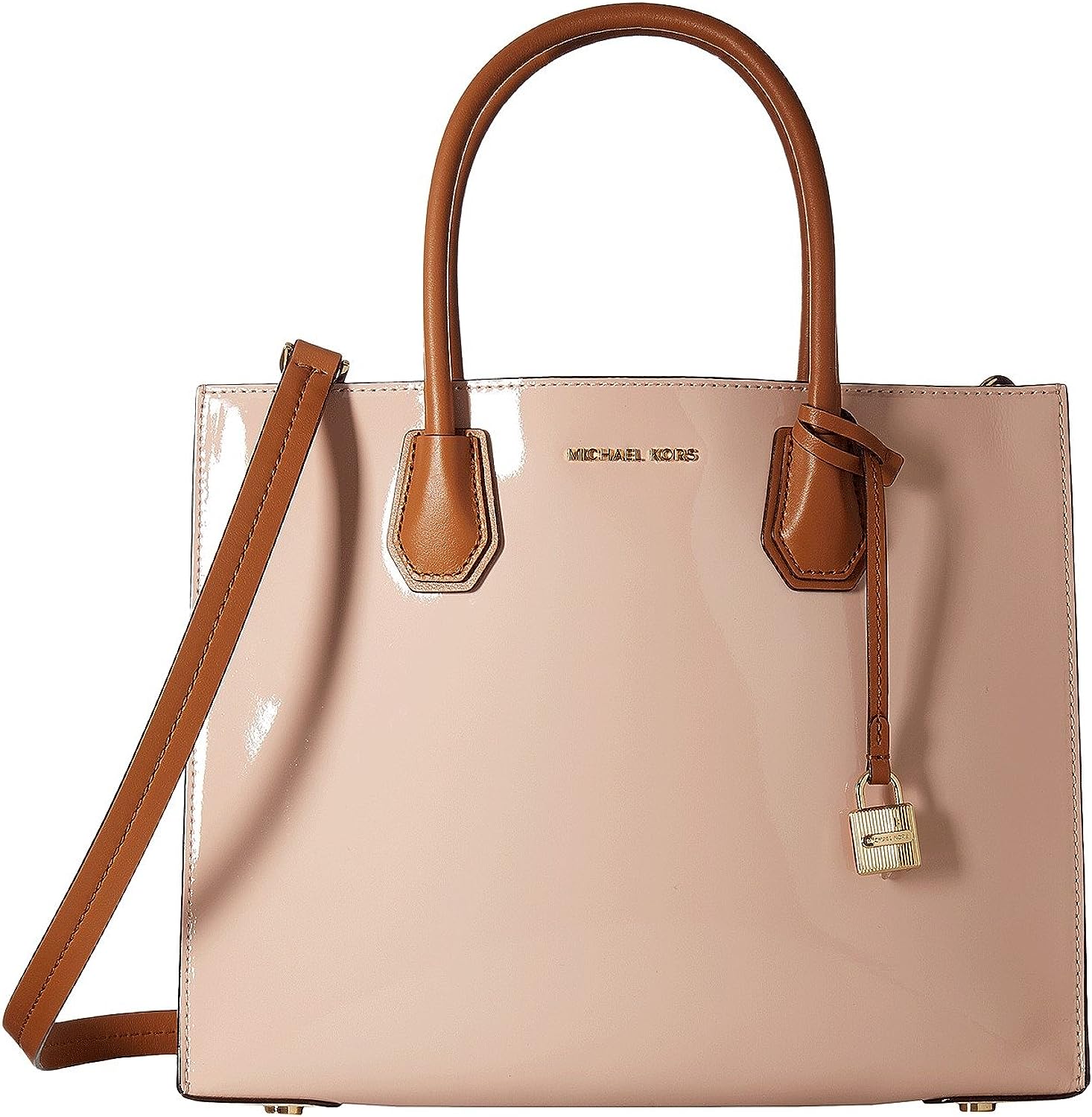 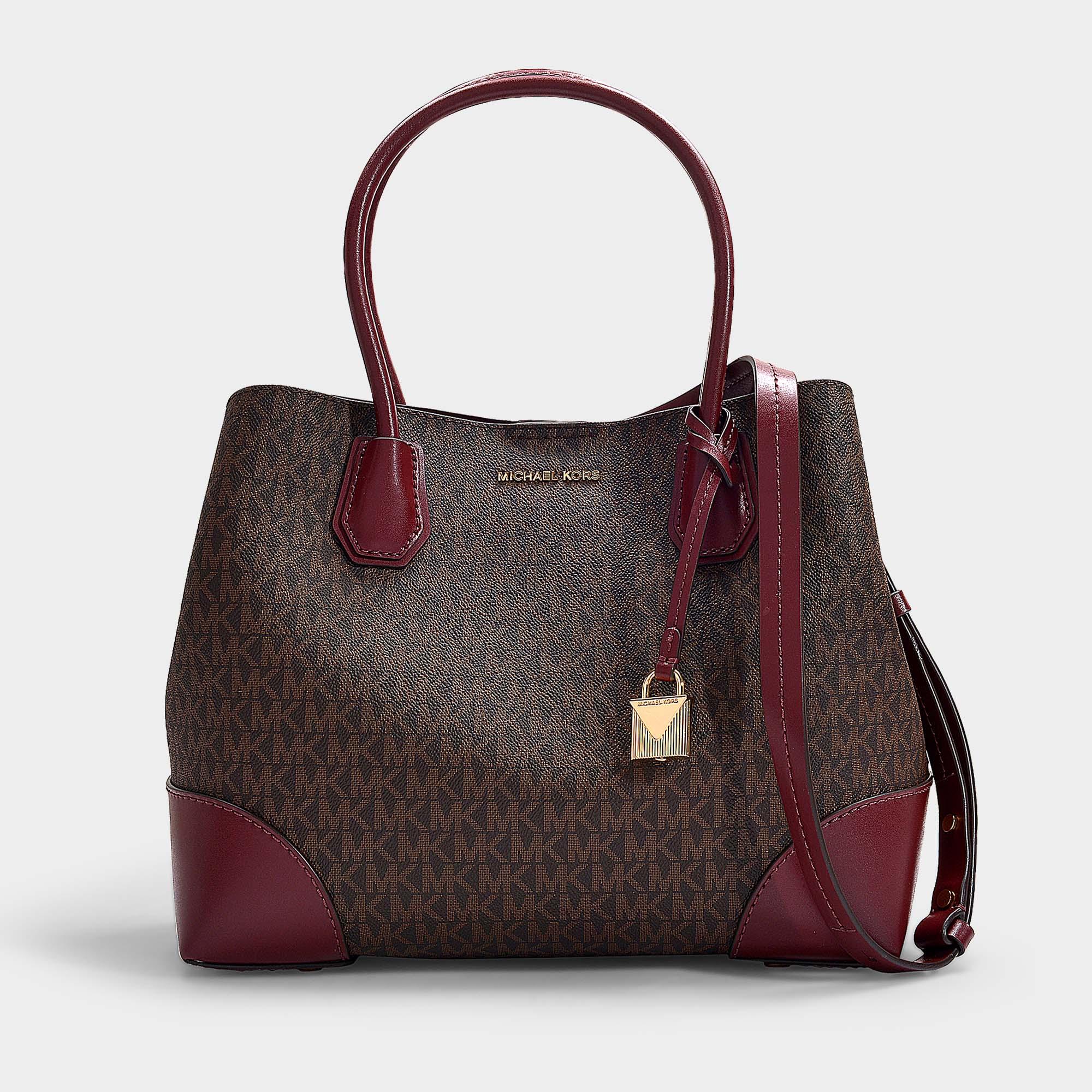 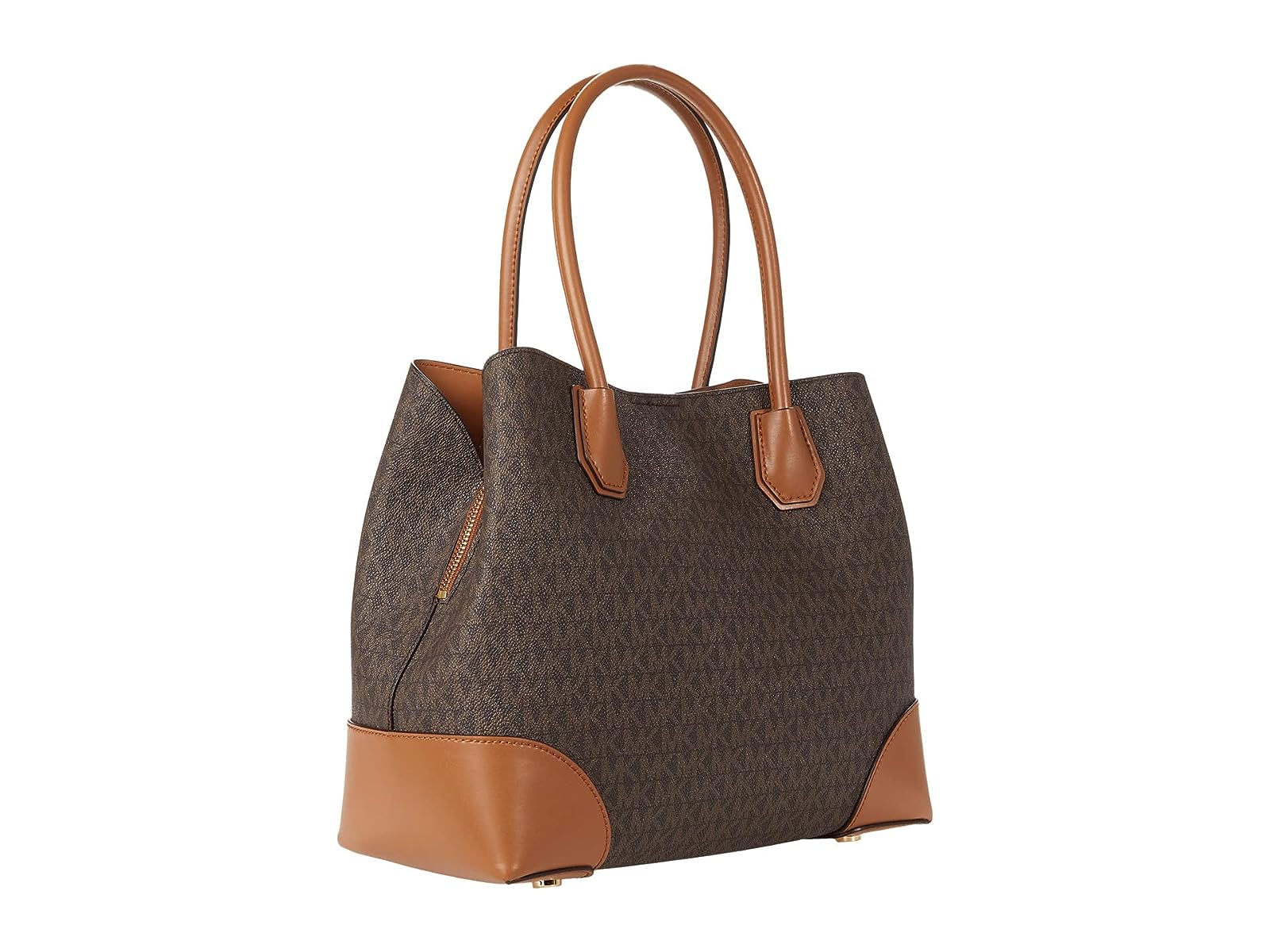 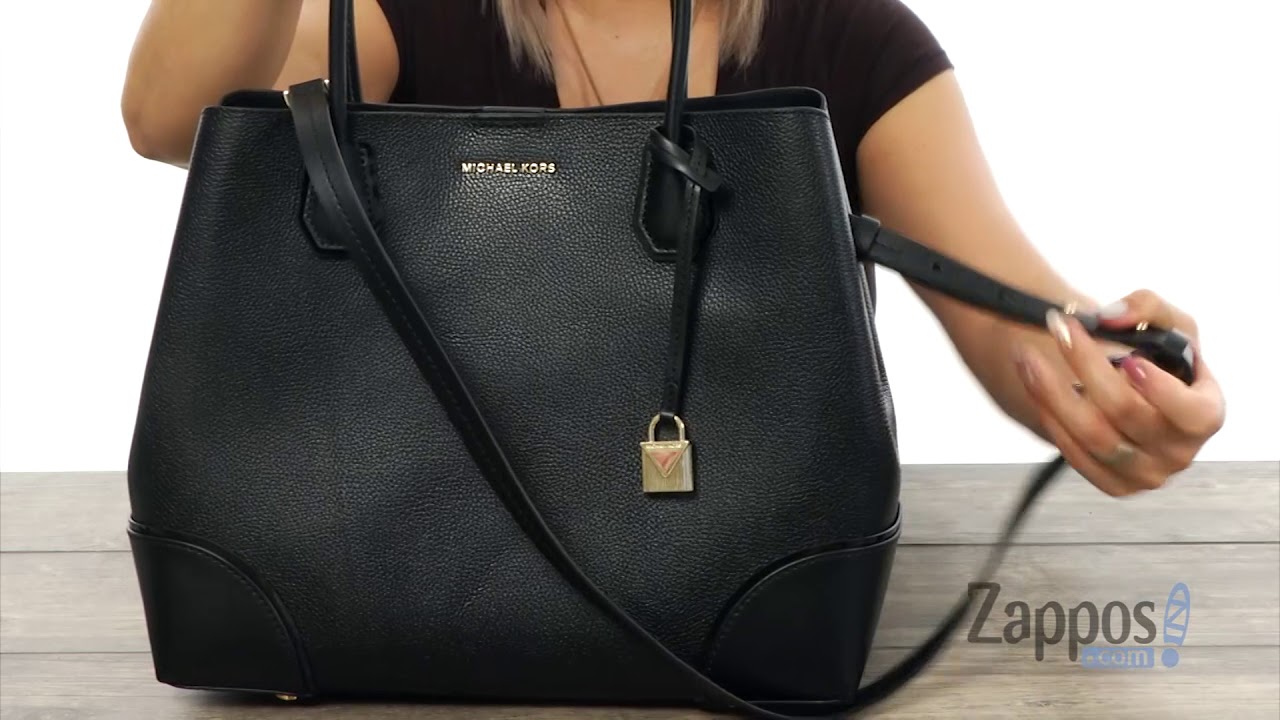 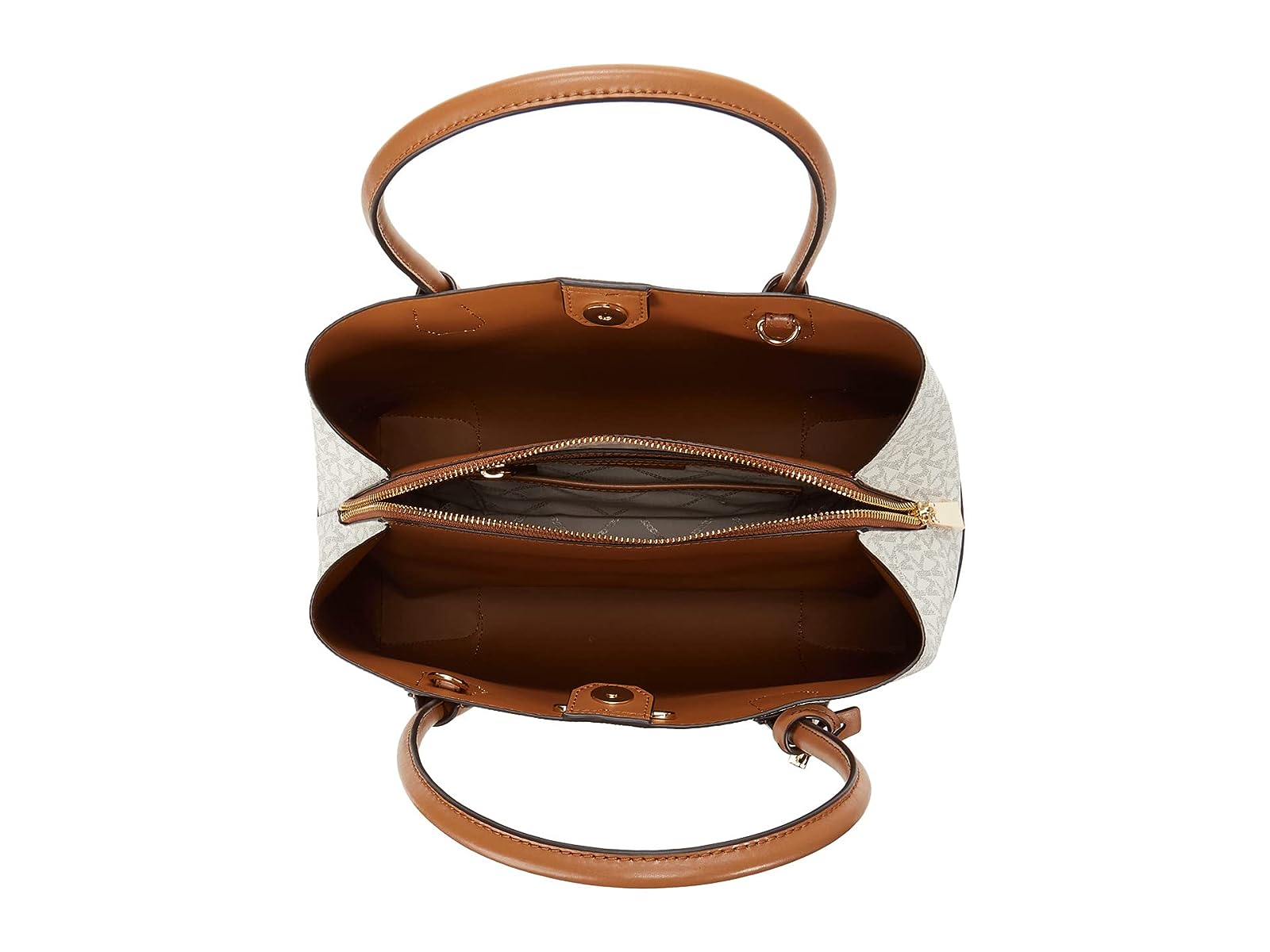