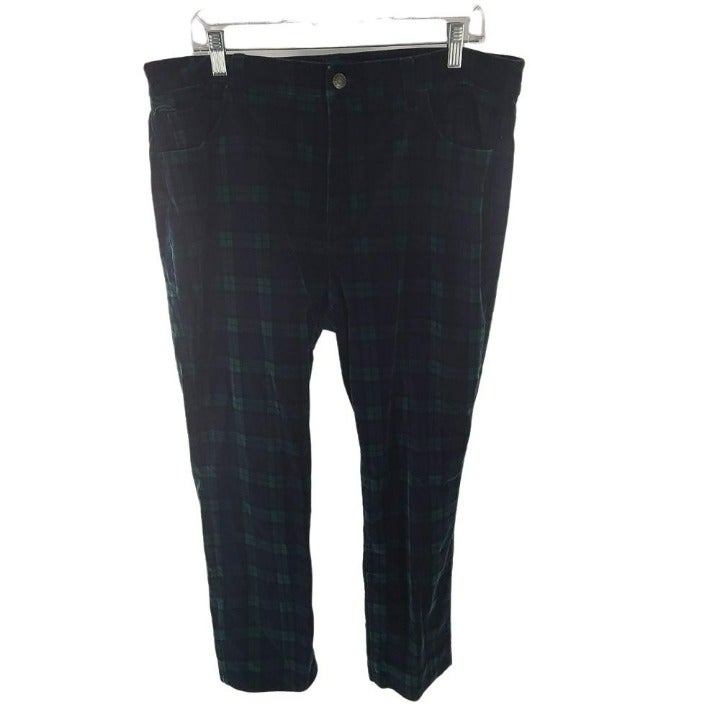 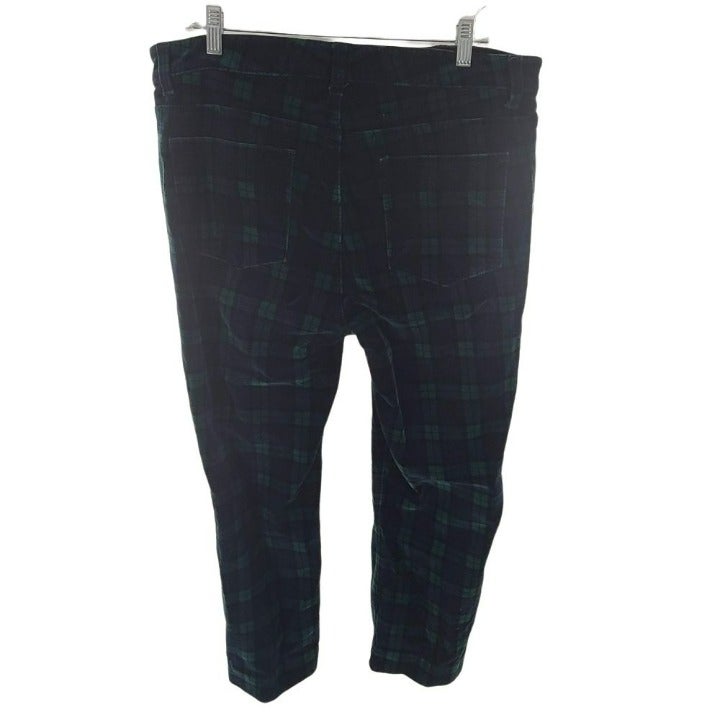 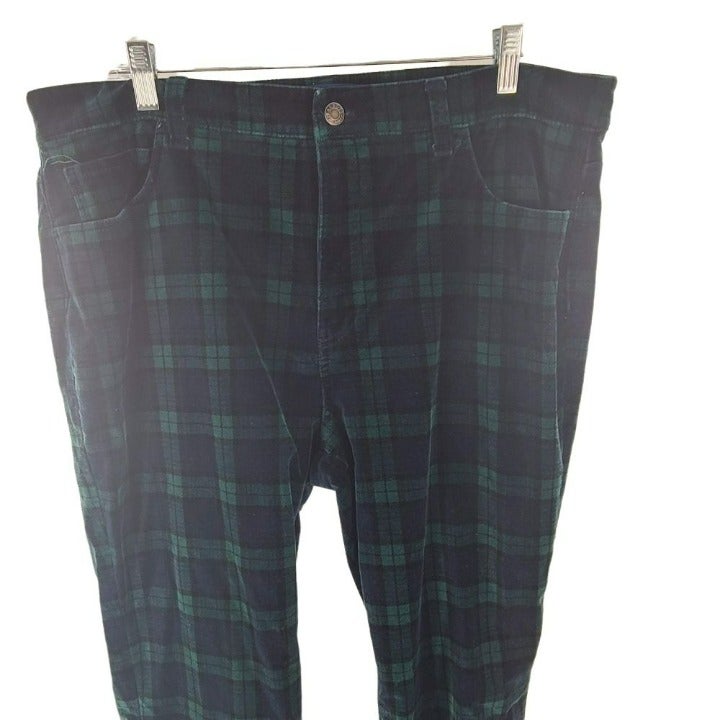 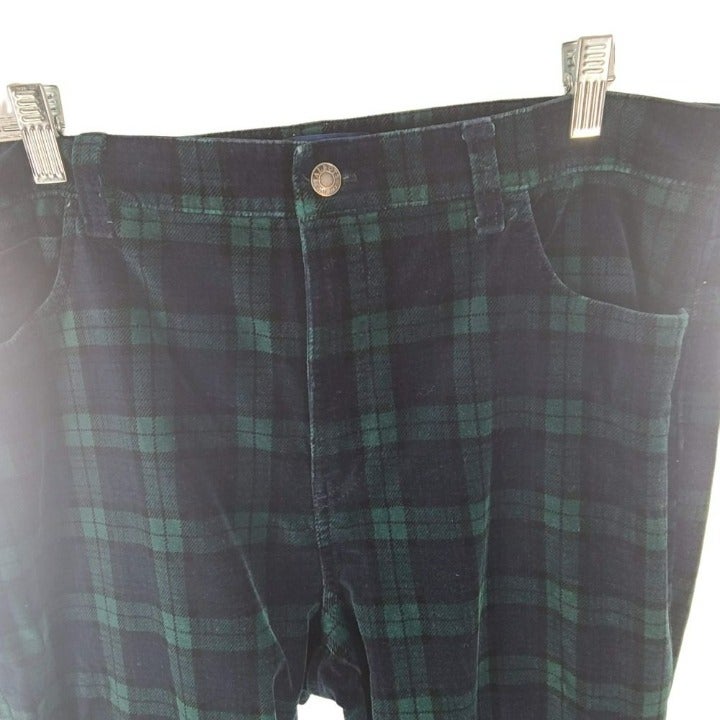 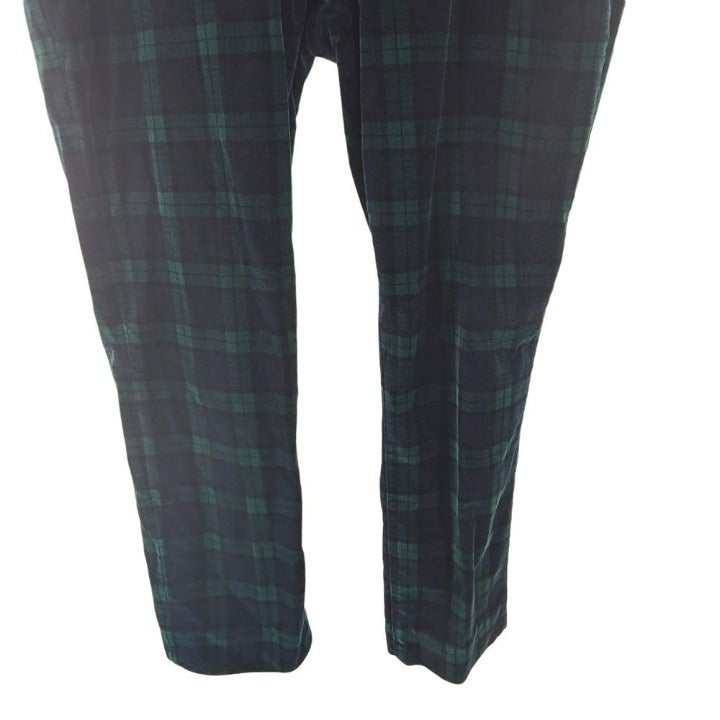 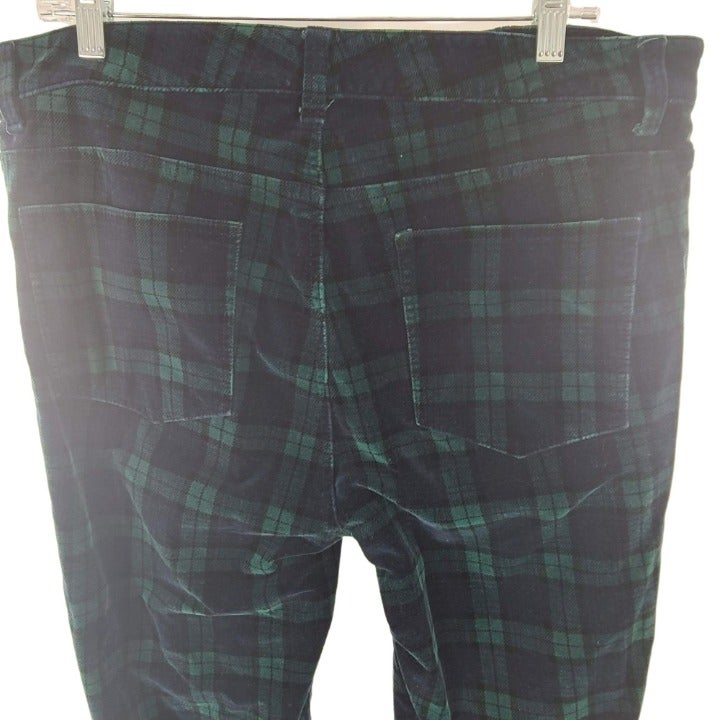 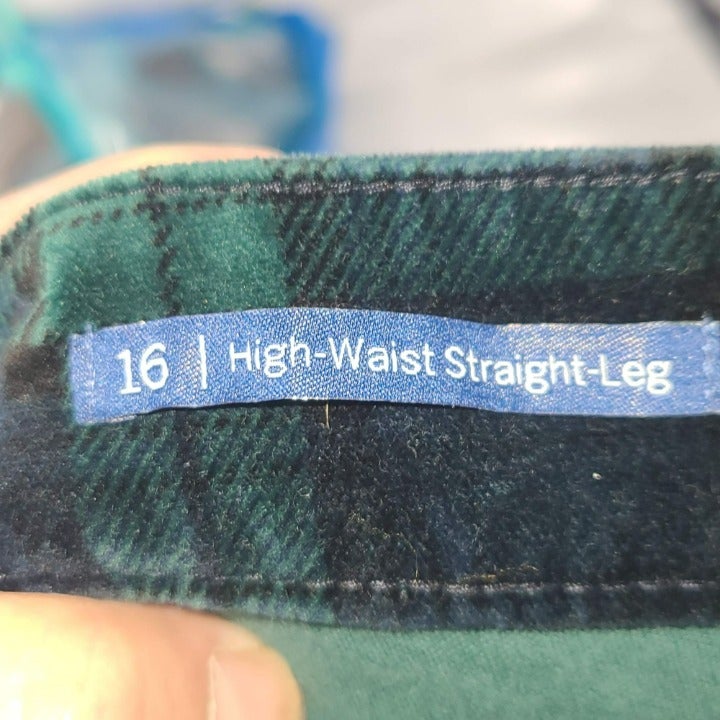 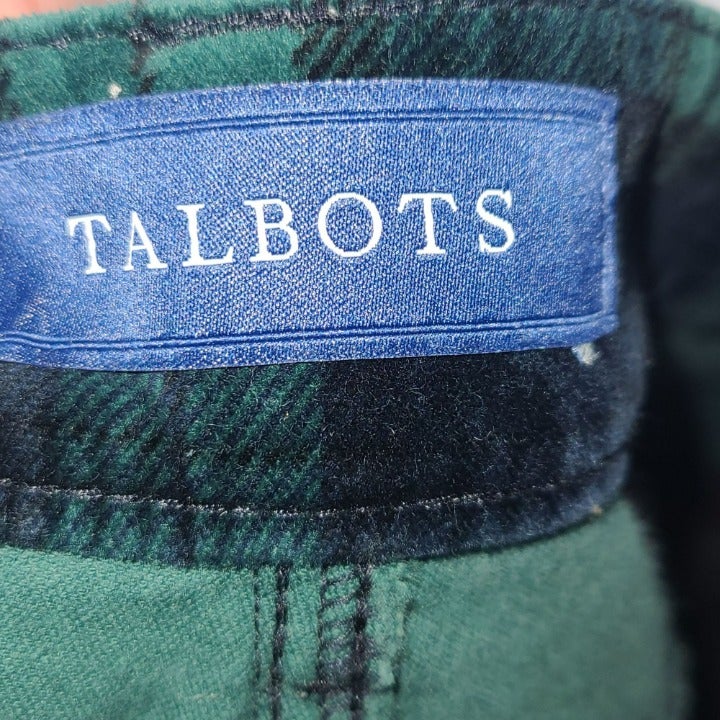 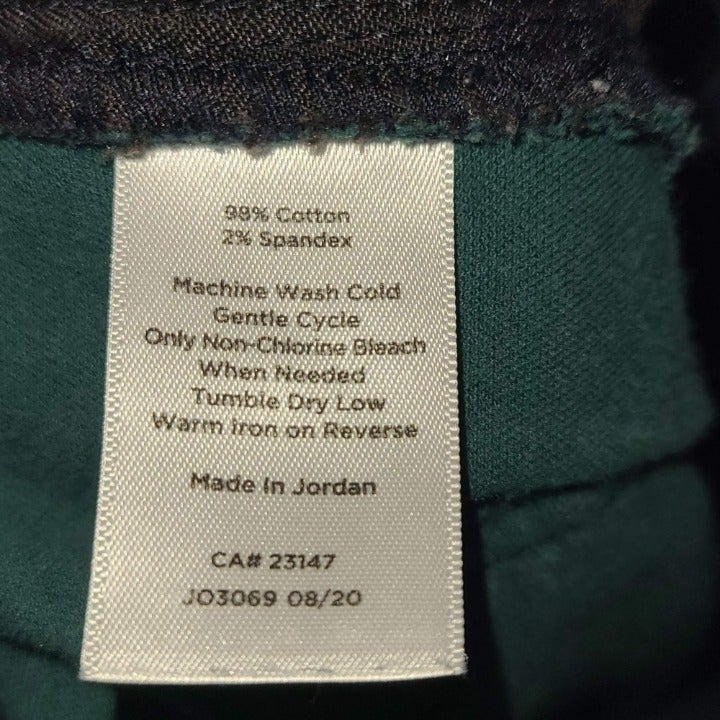 Measurements Are as Follows:

Measurements Are Taken While Garment Is Flat

Garment Comes from the Pet Free and Smoke Free Home 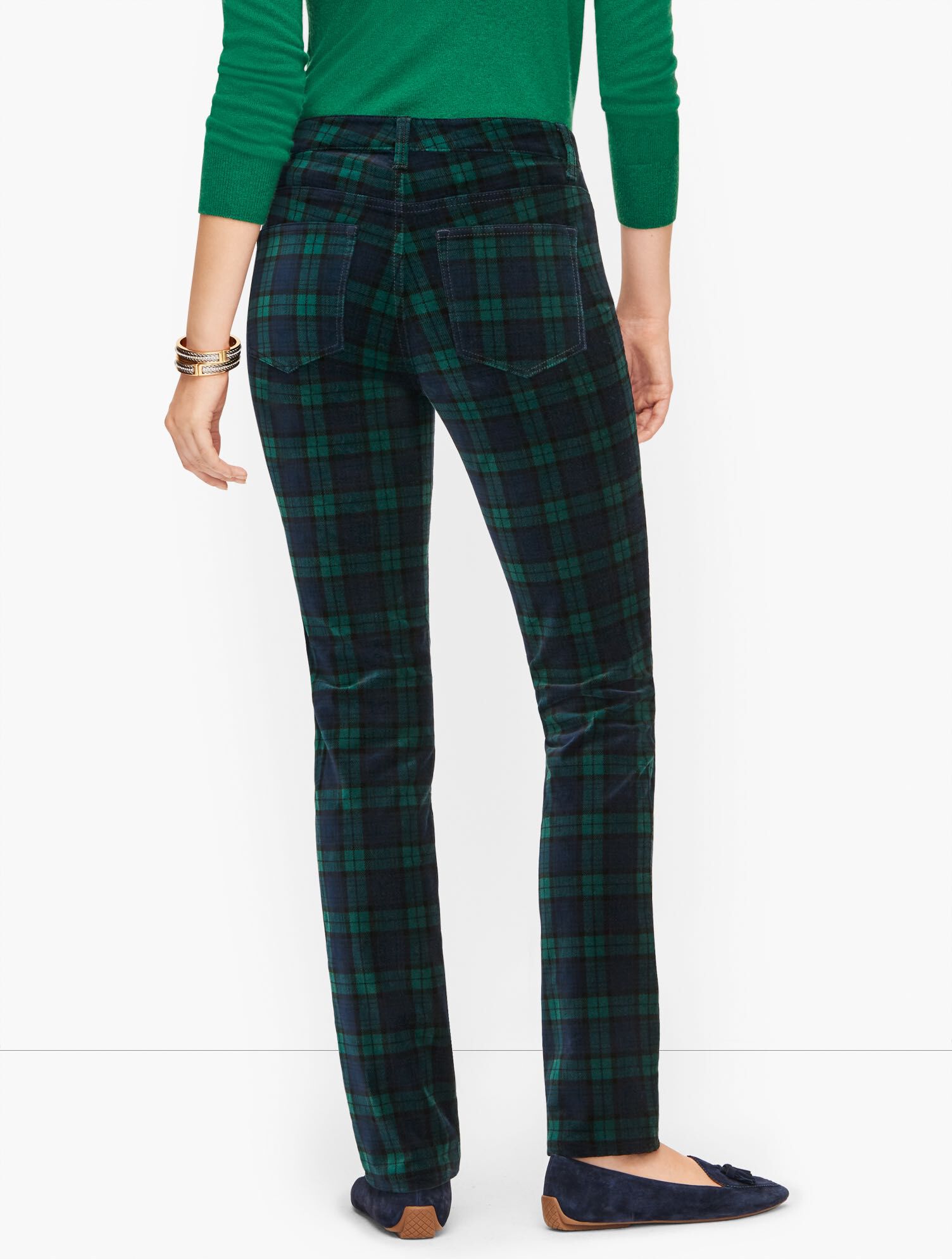 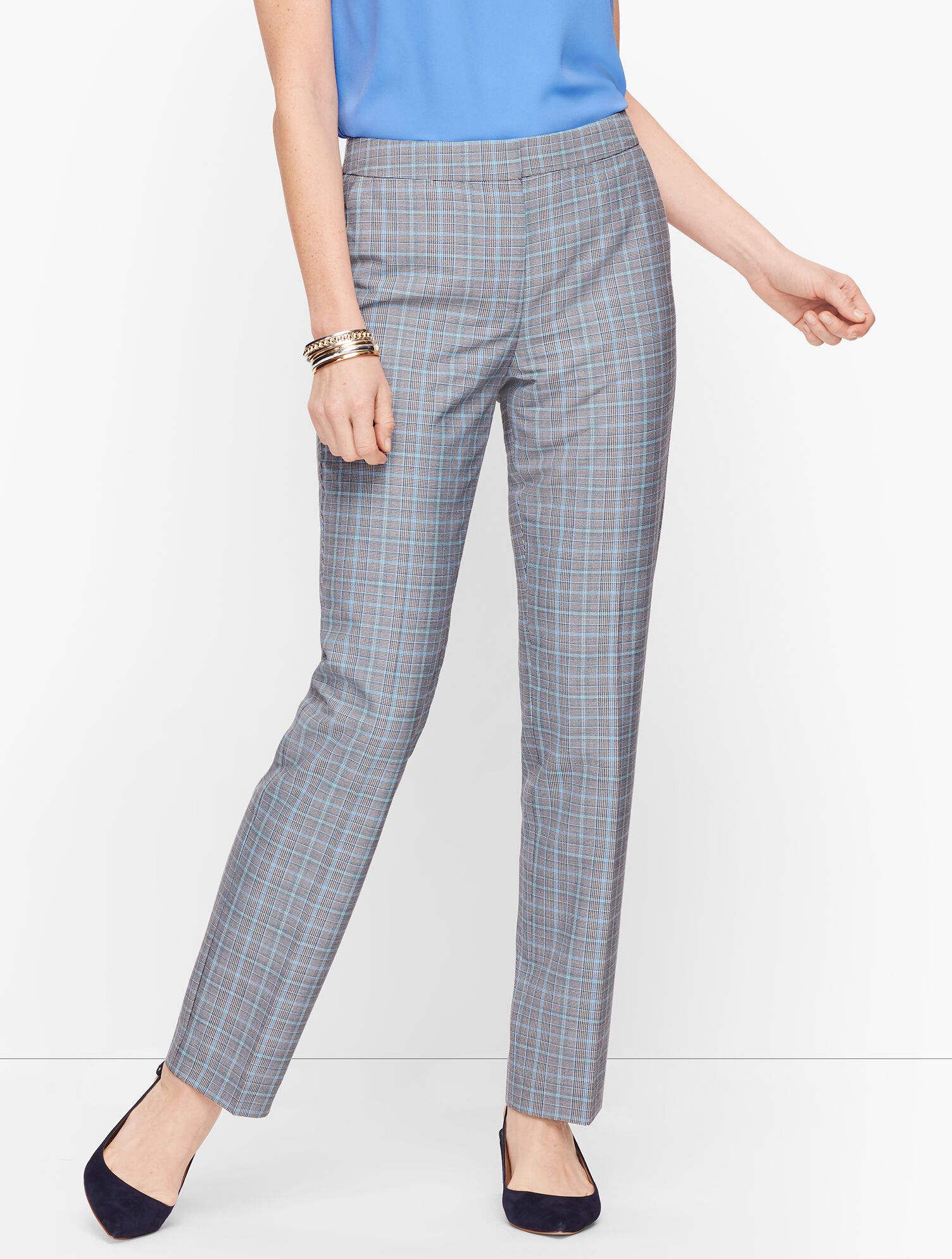 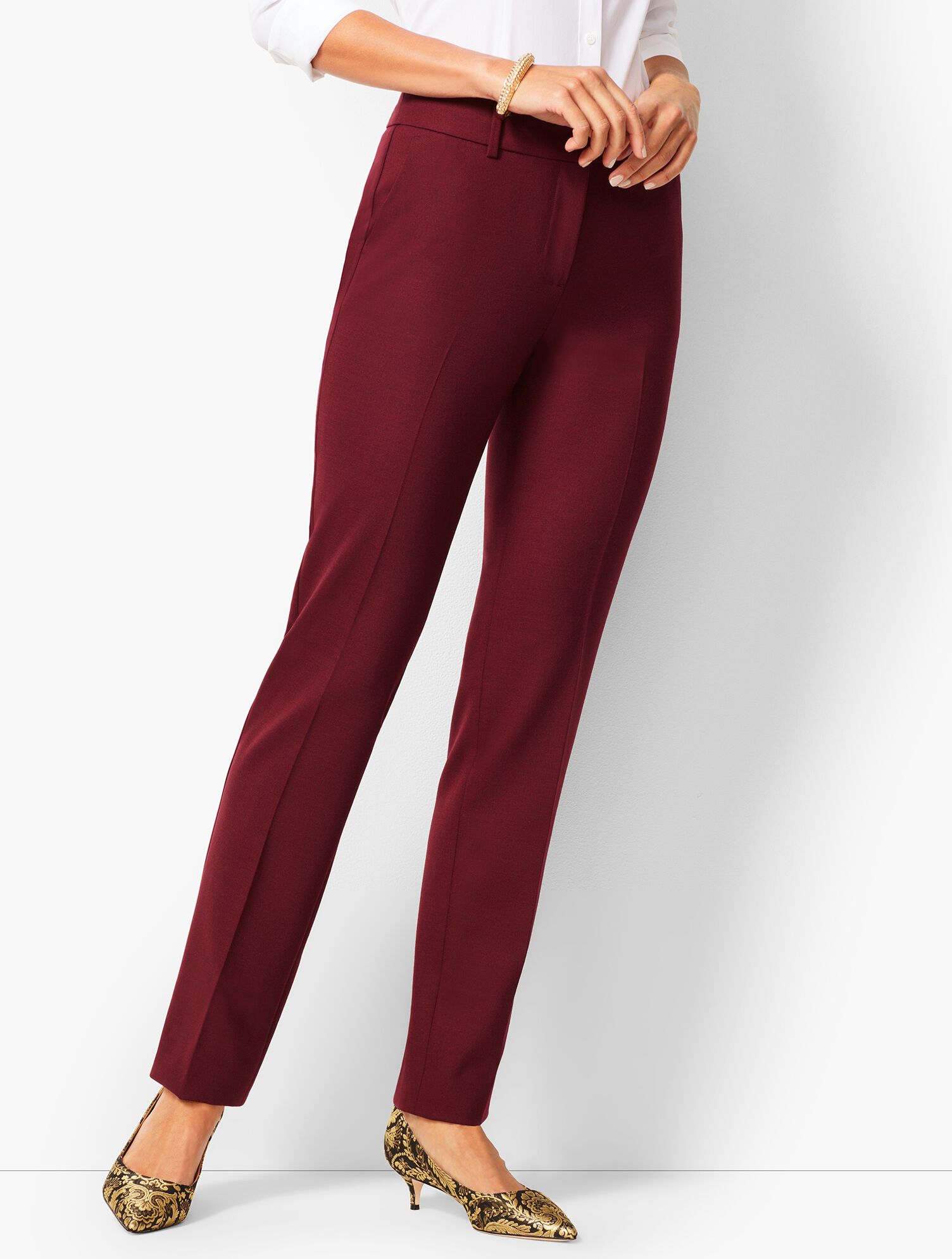 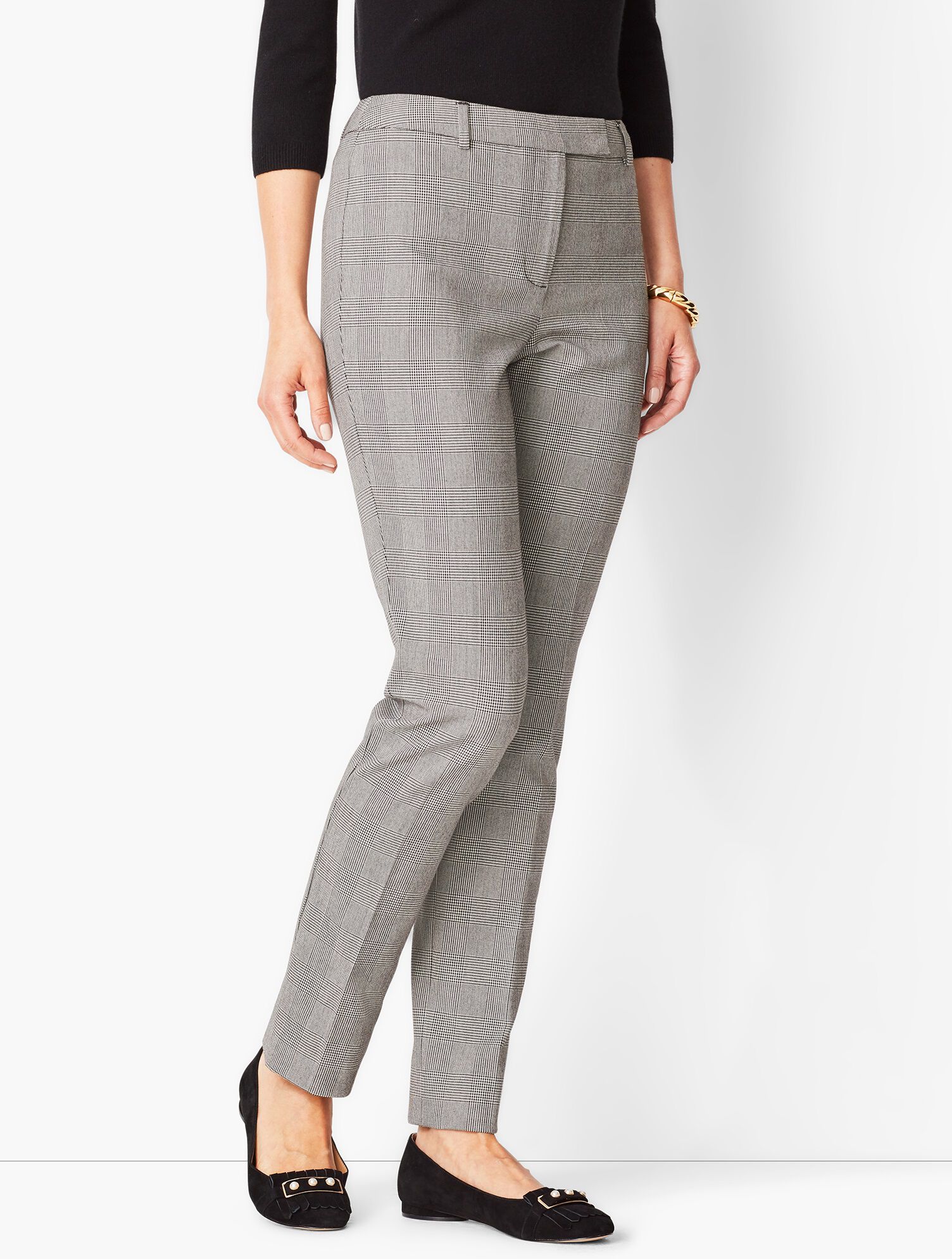 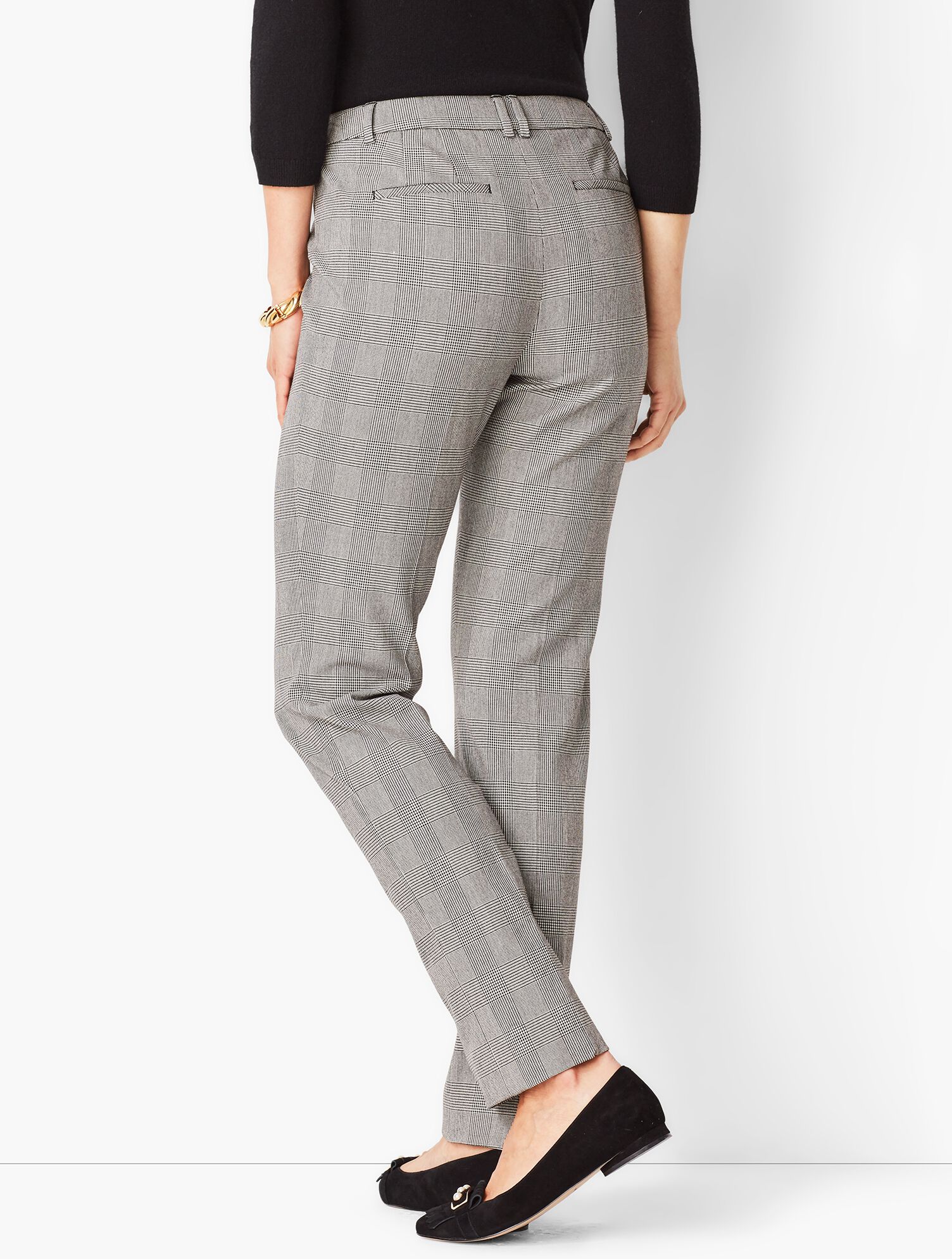 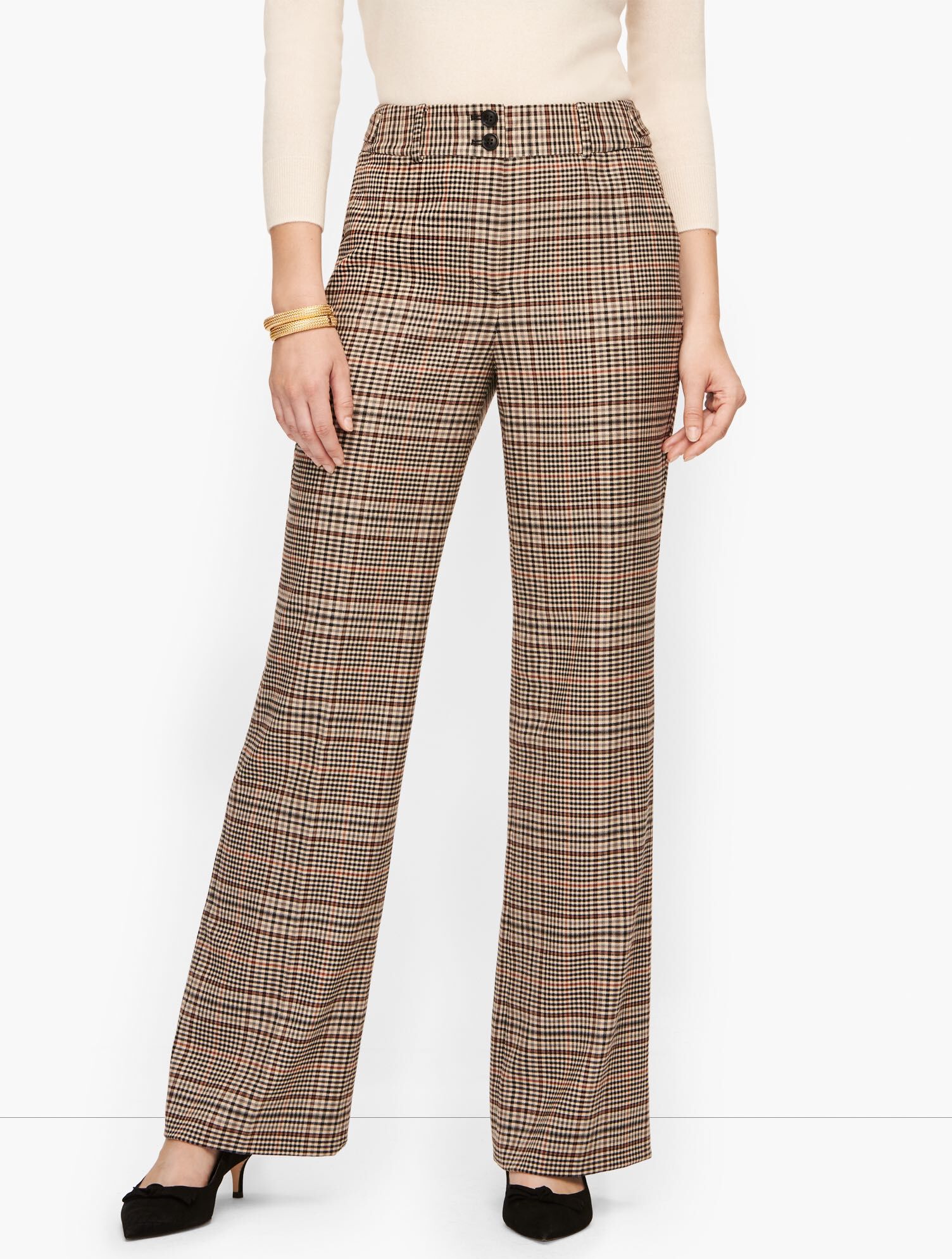 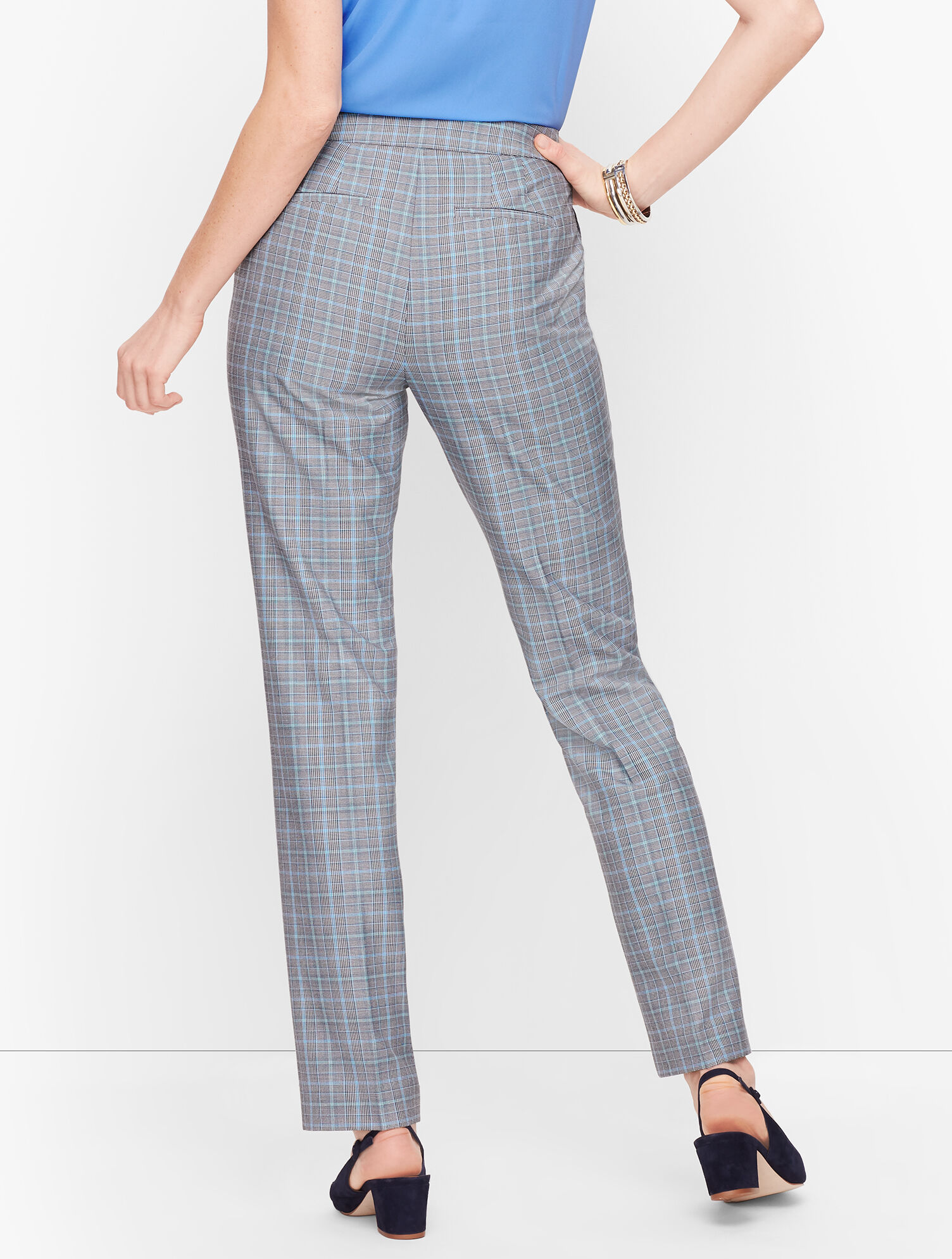 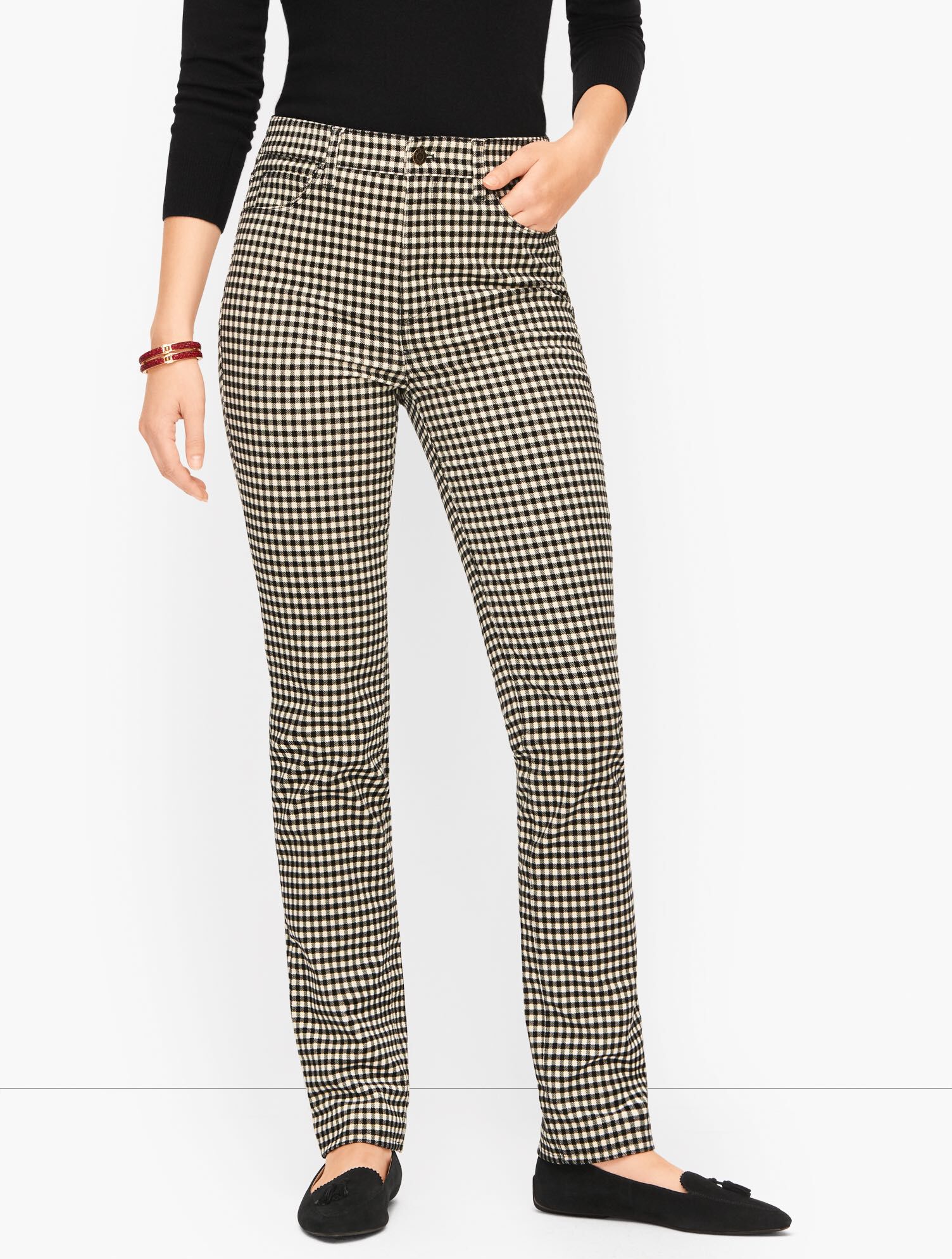 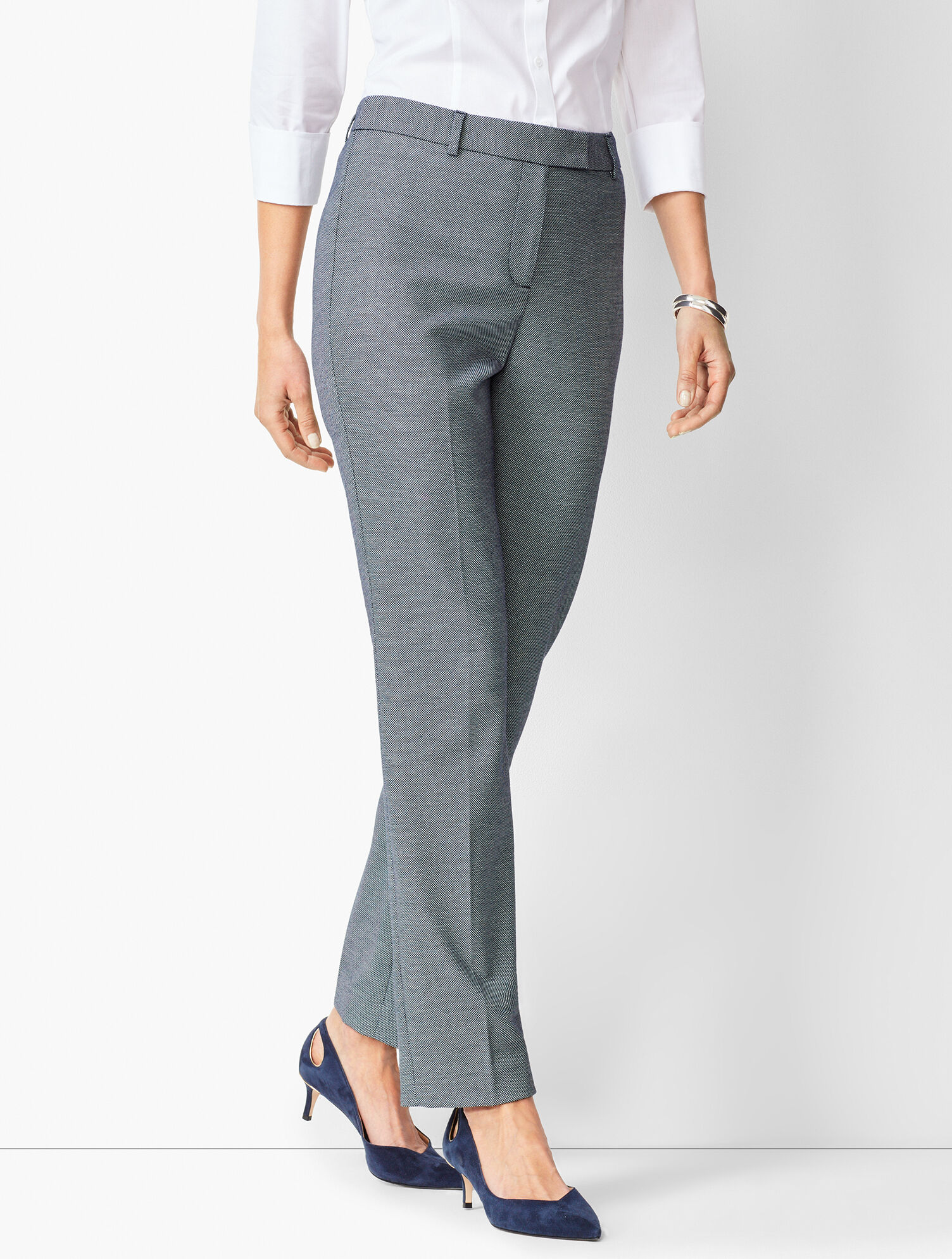 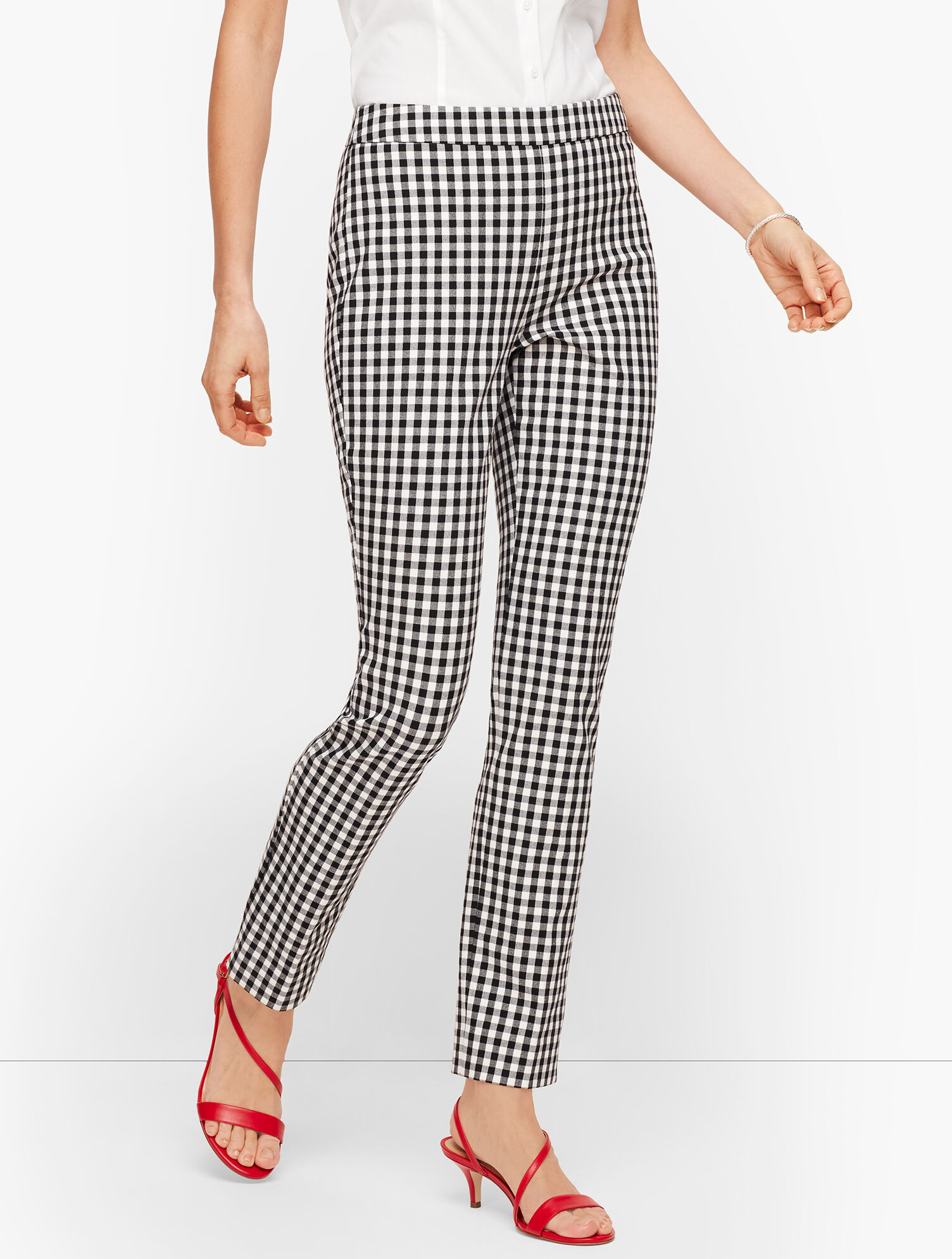 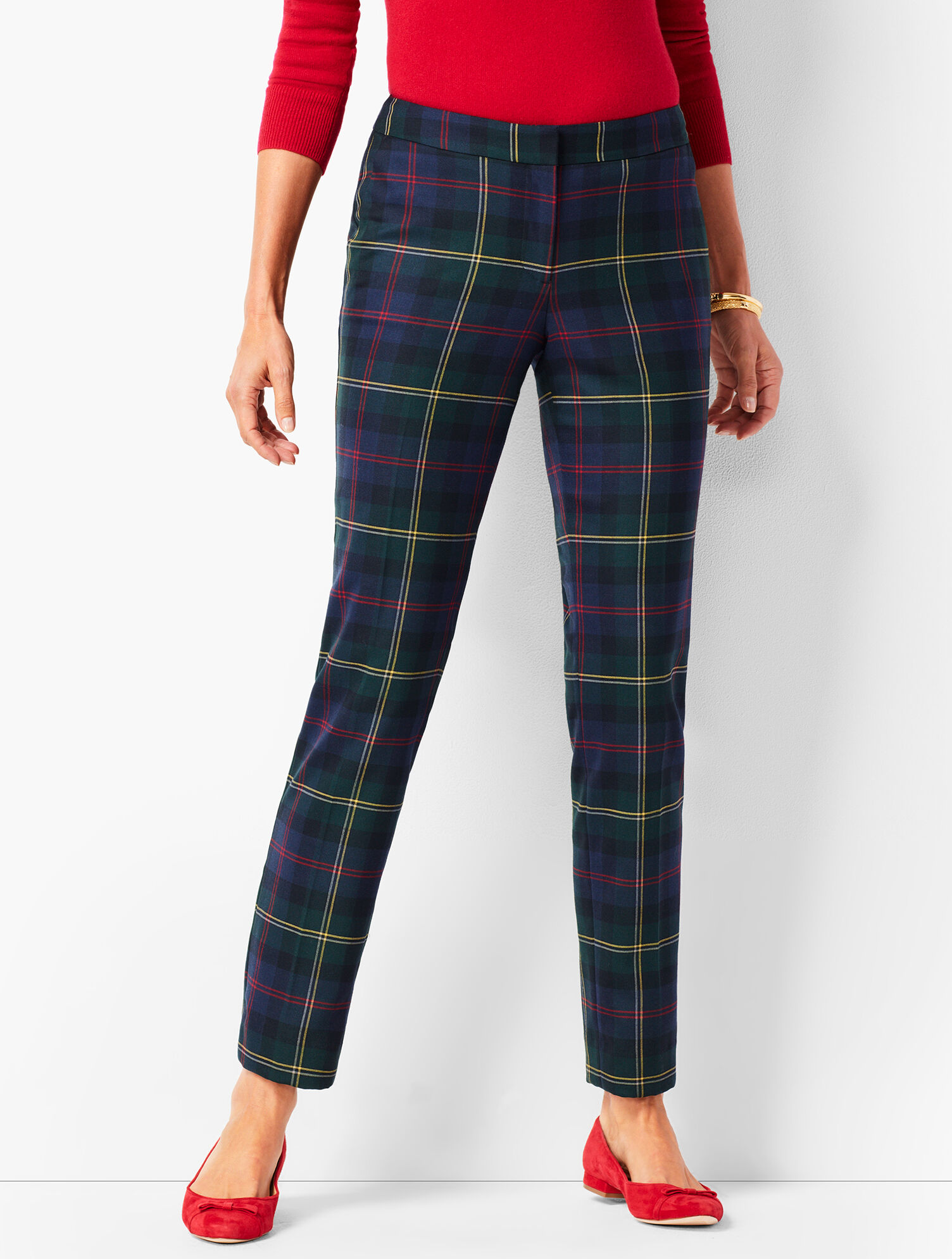 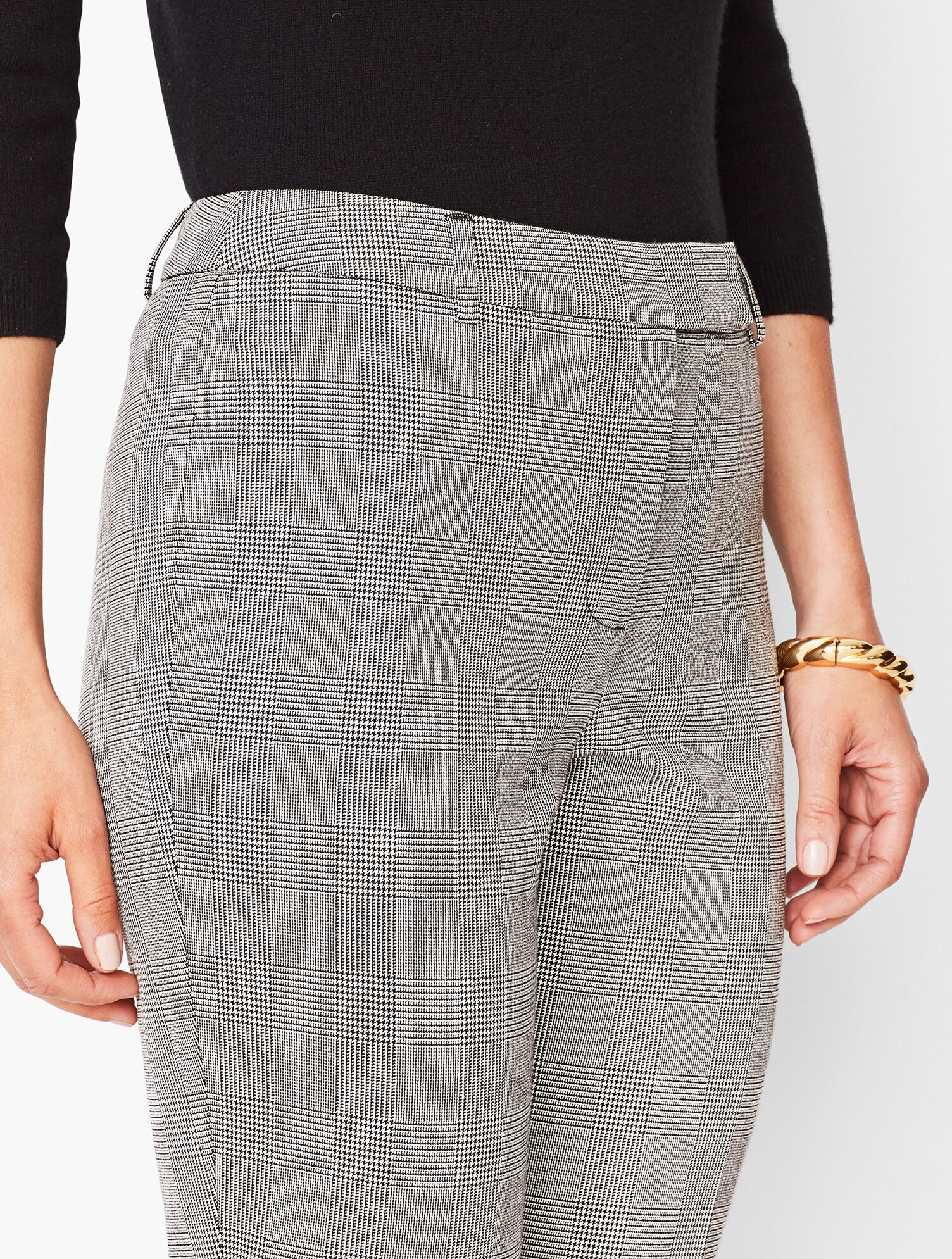 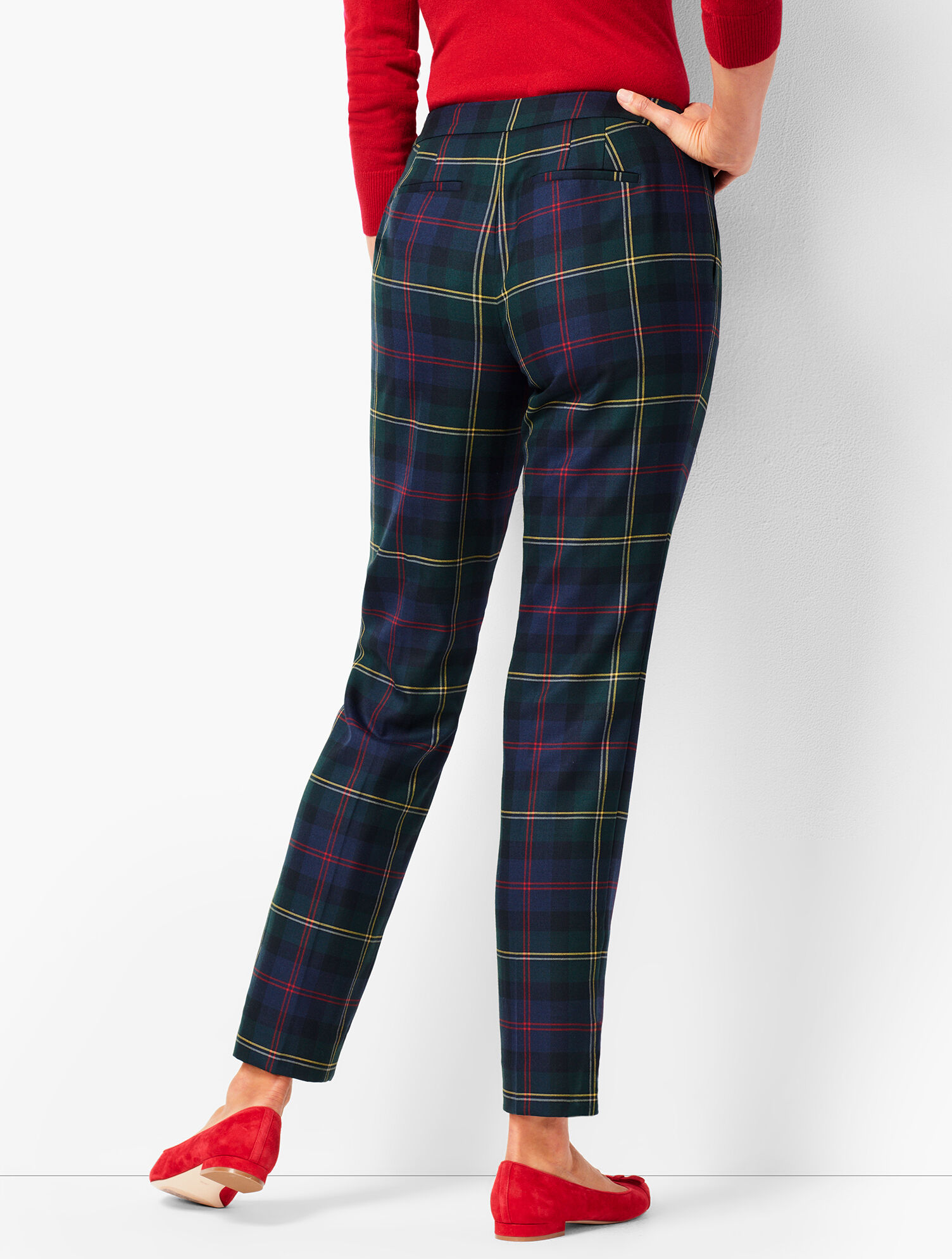 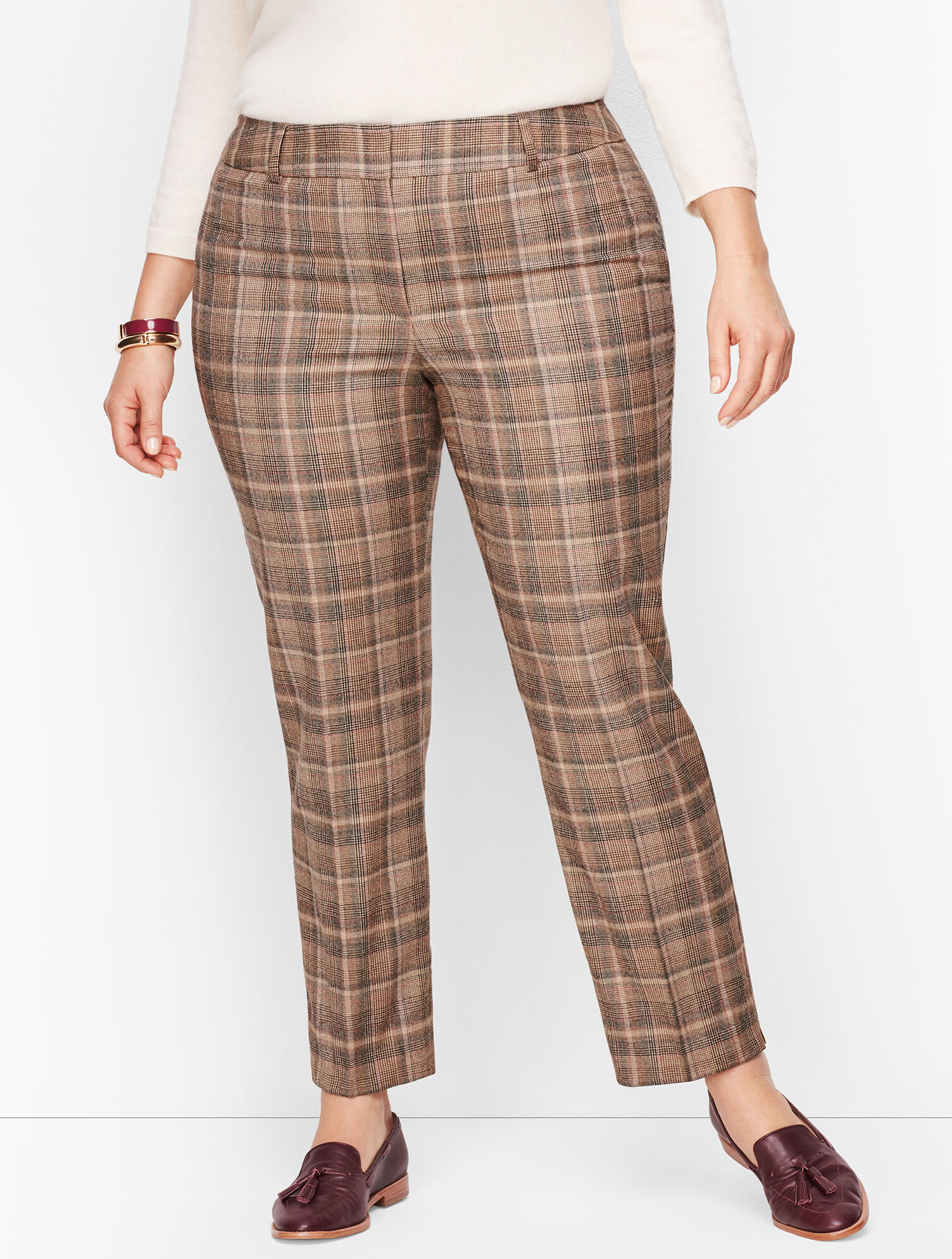 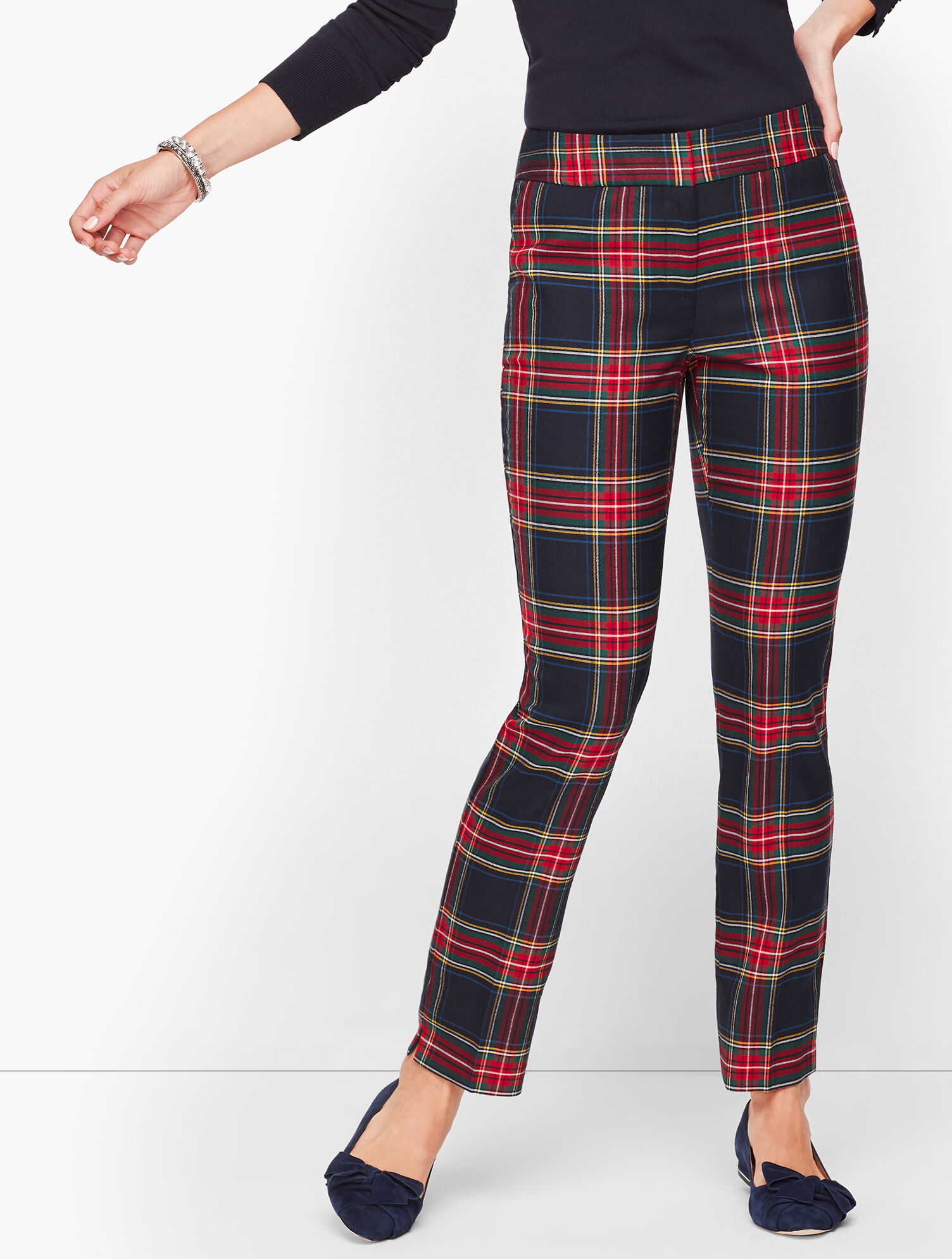 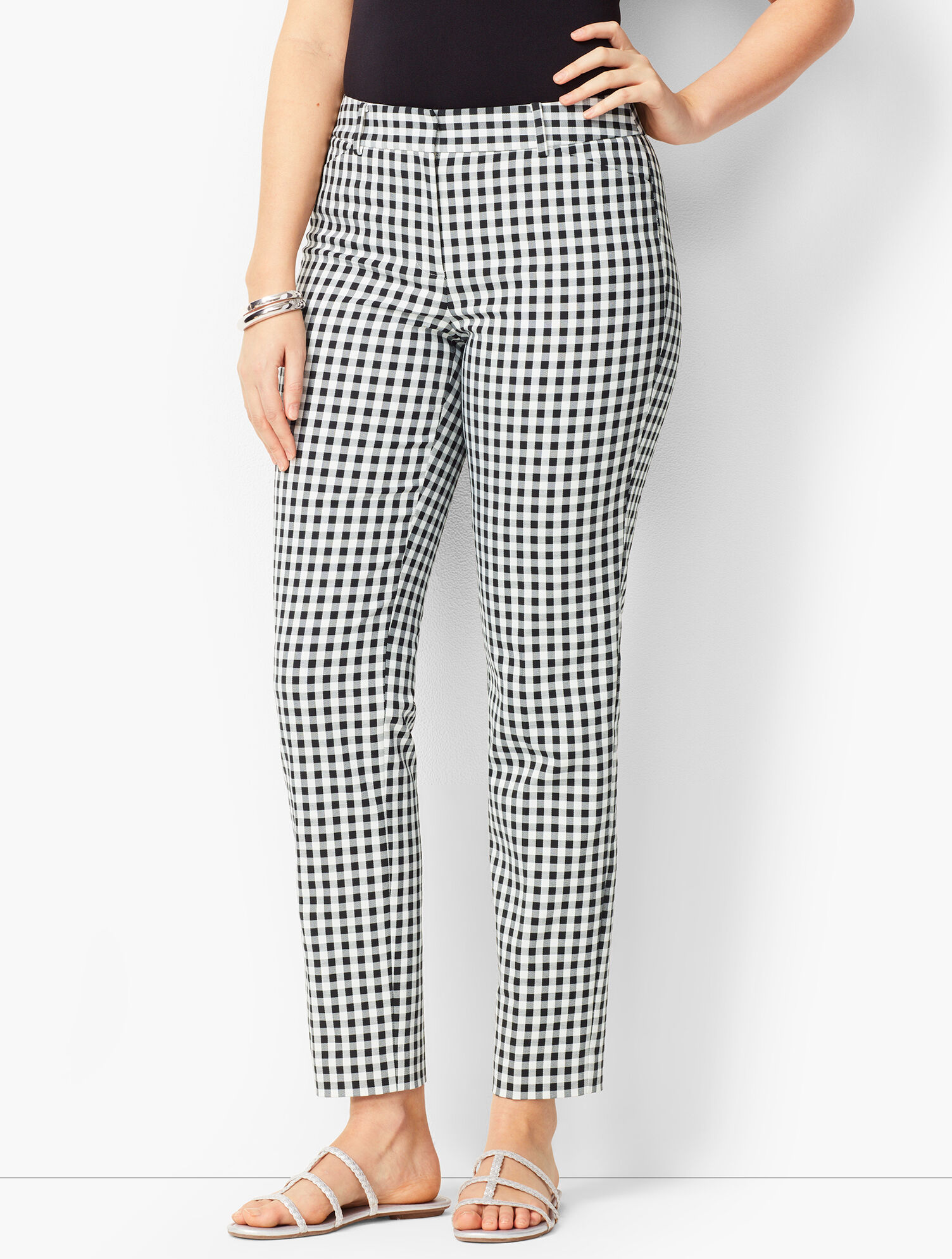 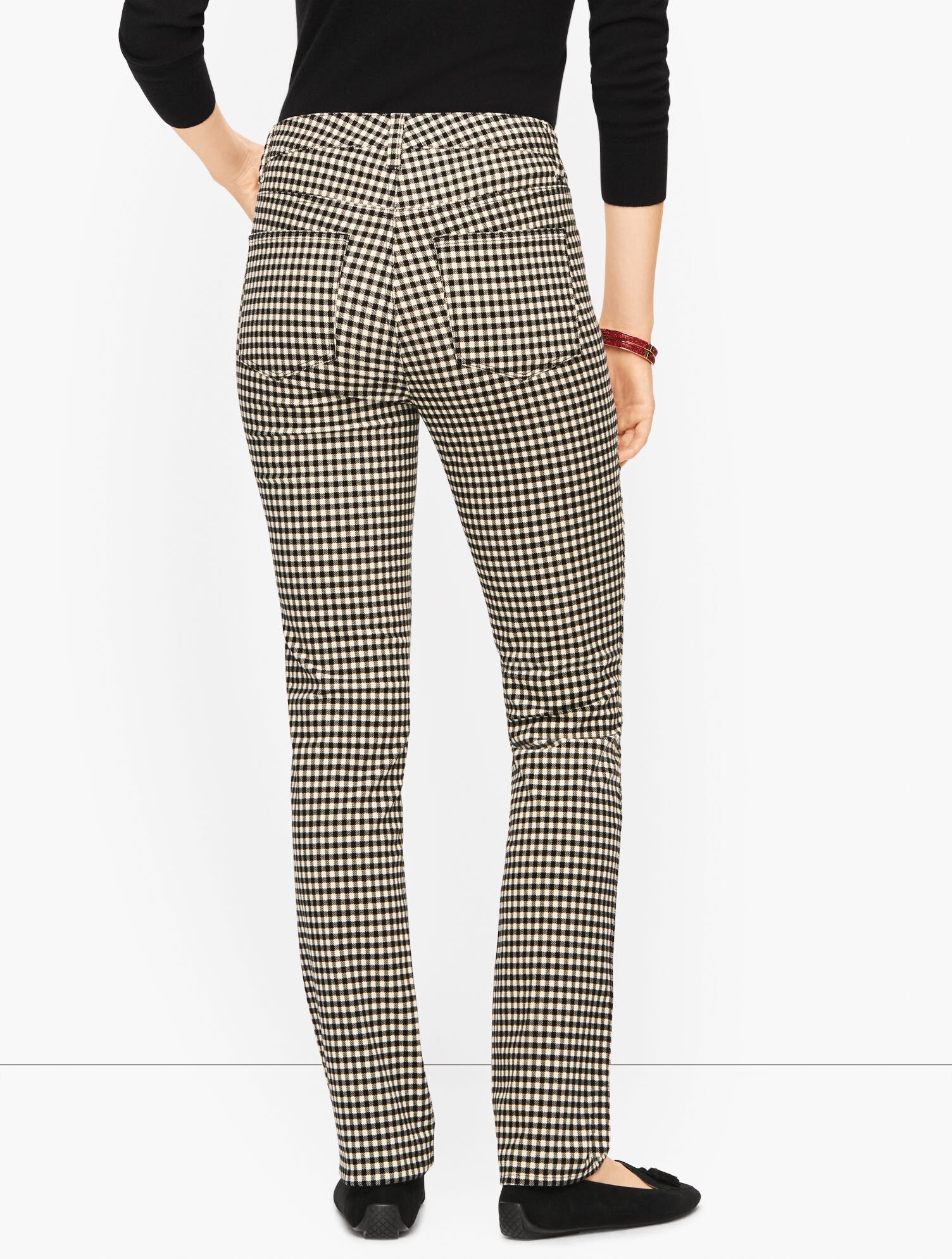