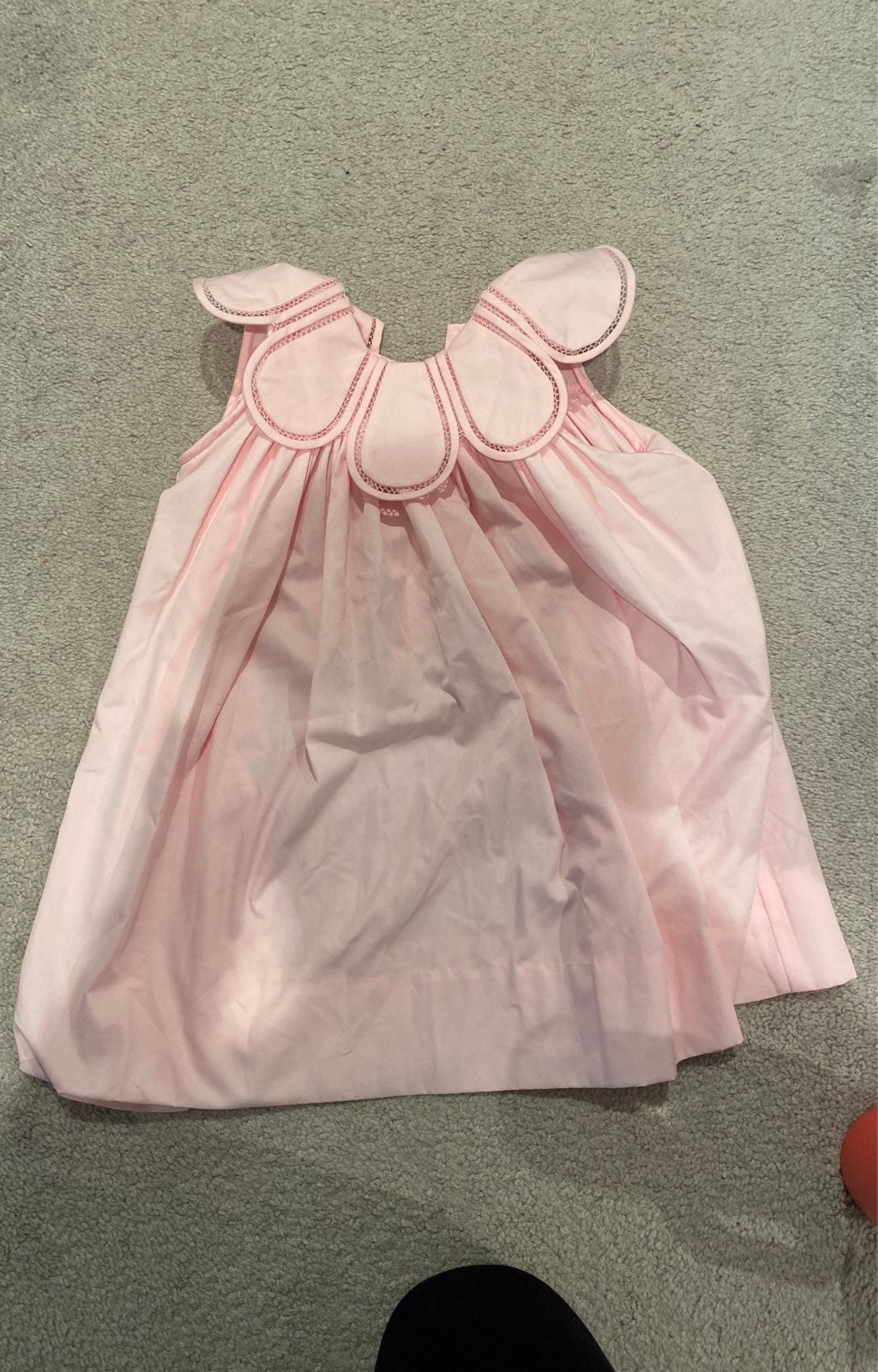 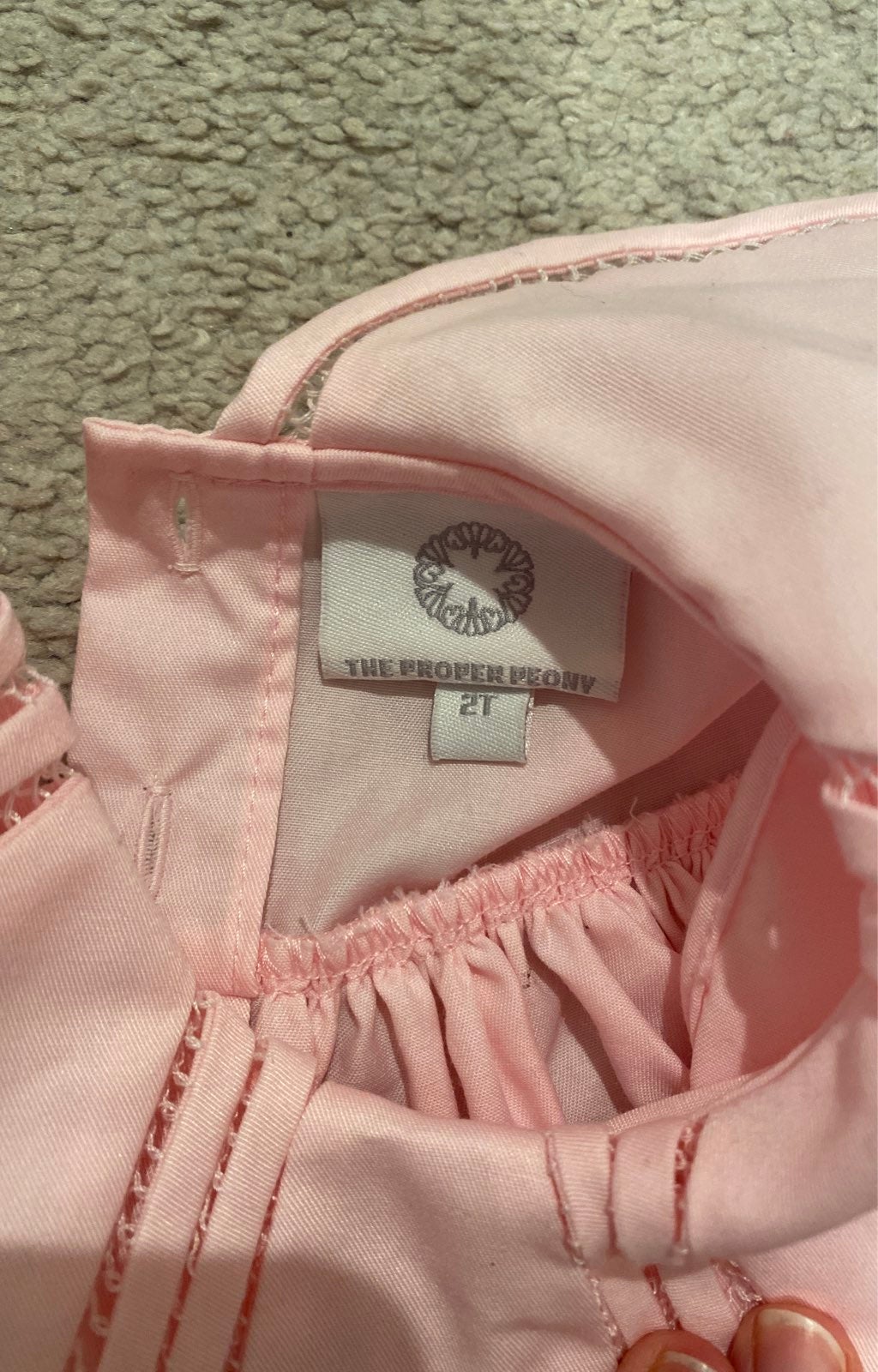 Worn 1x for photos. No spots or signs of wear. Hand washed and hung to dry. Beautiful well made dress.