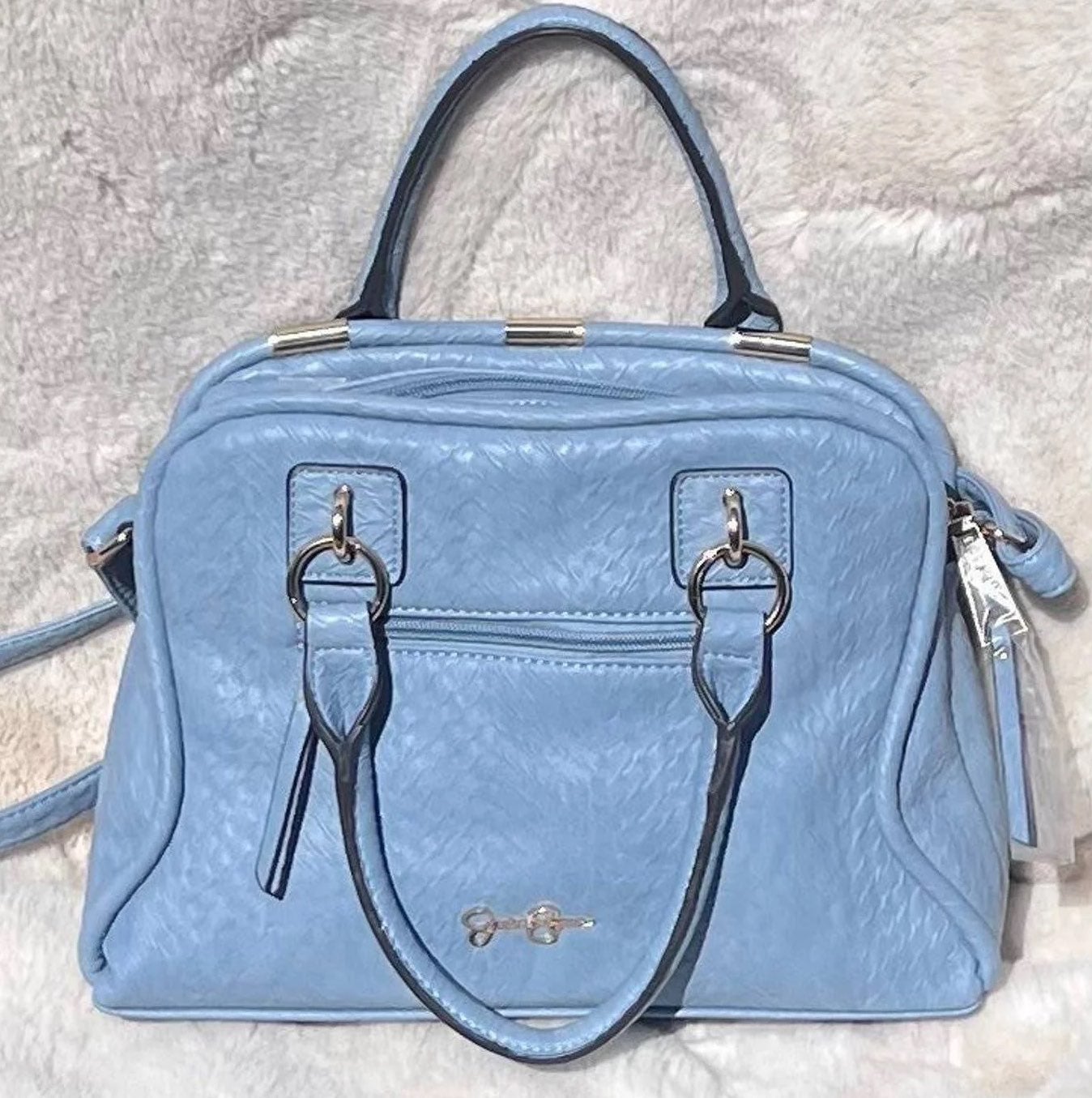 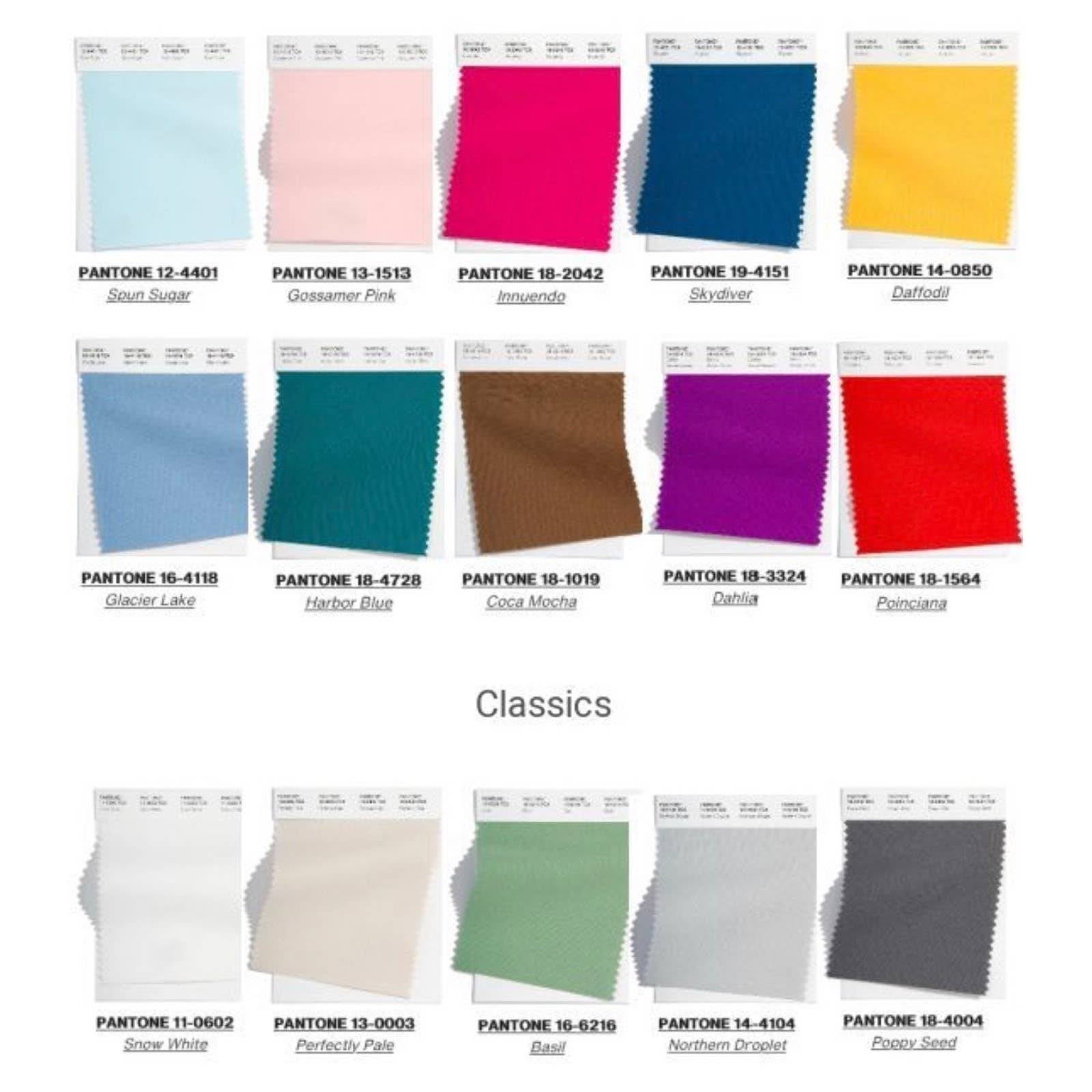 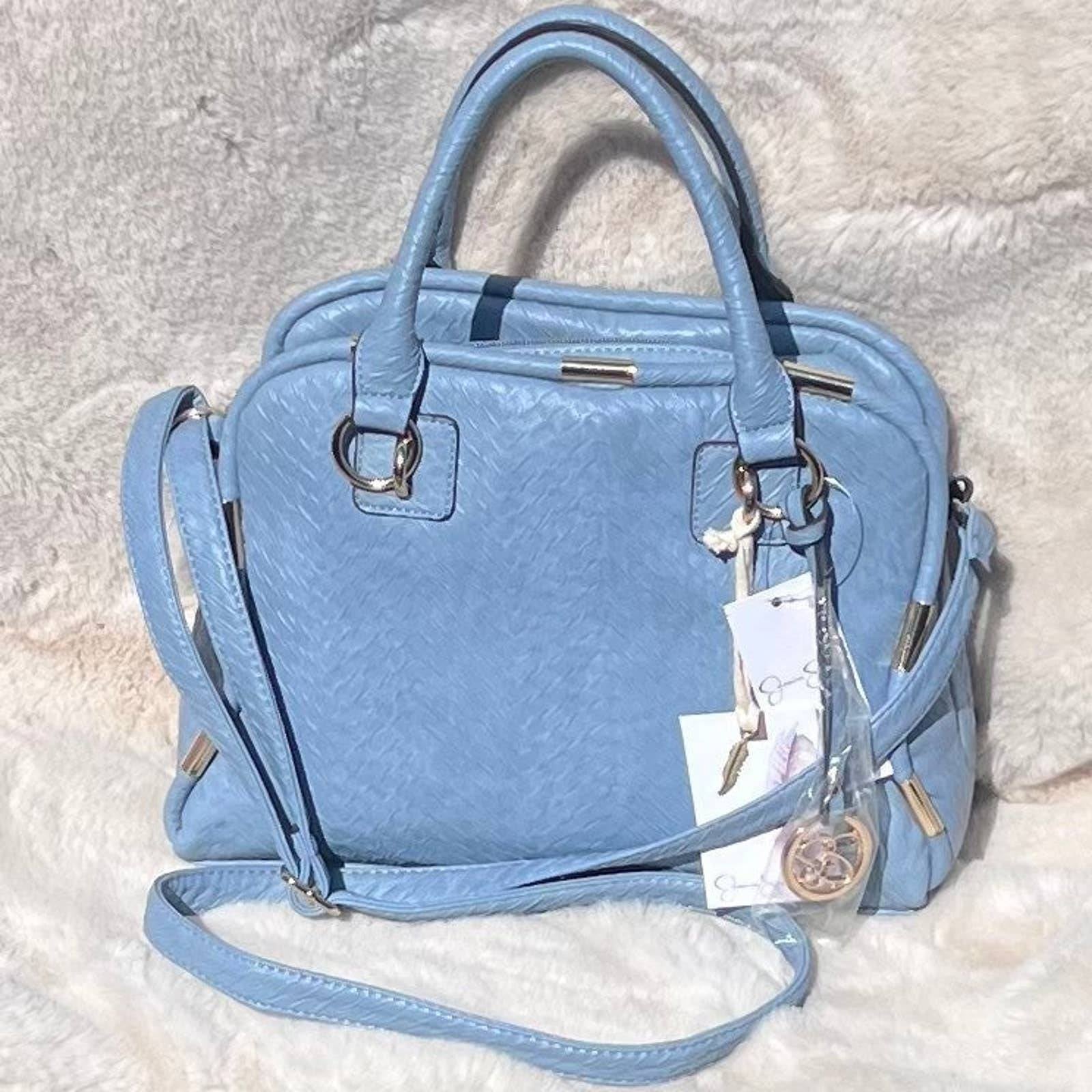 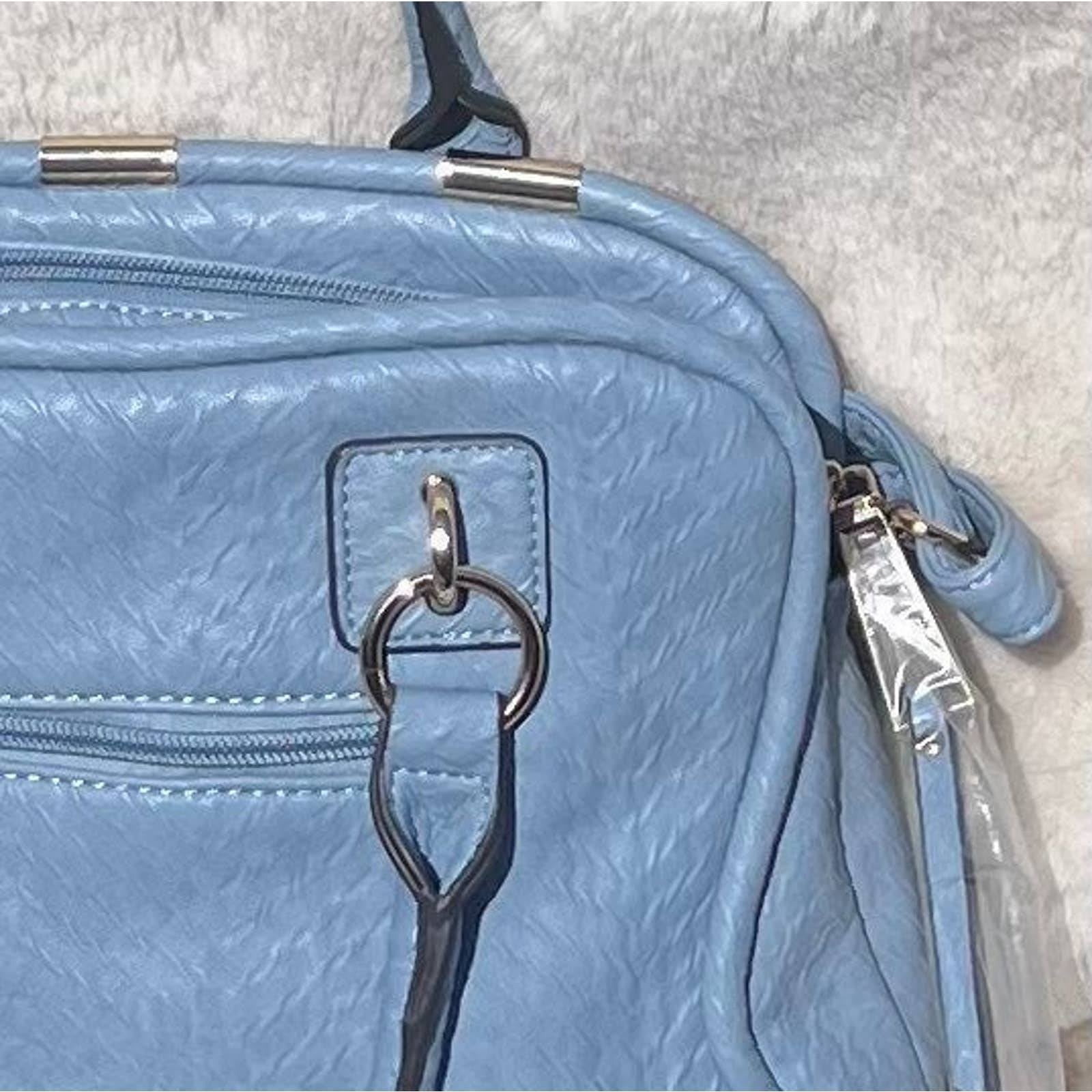 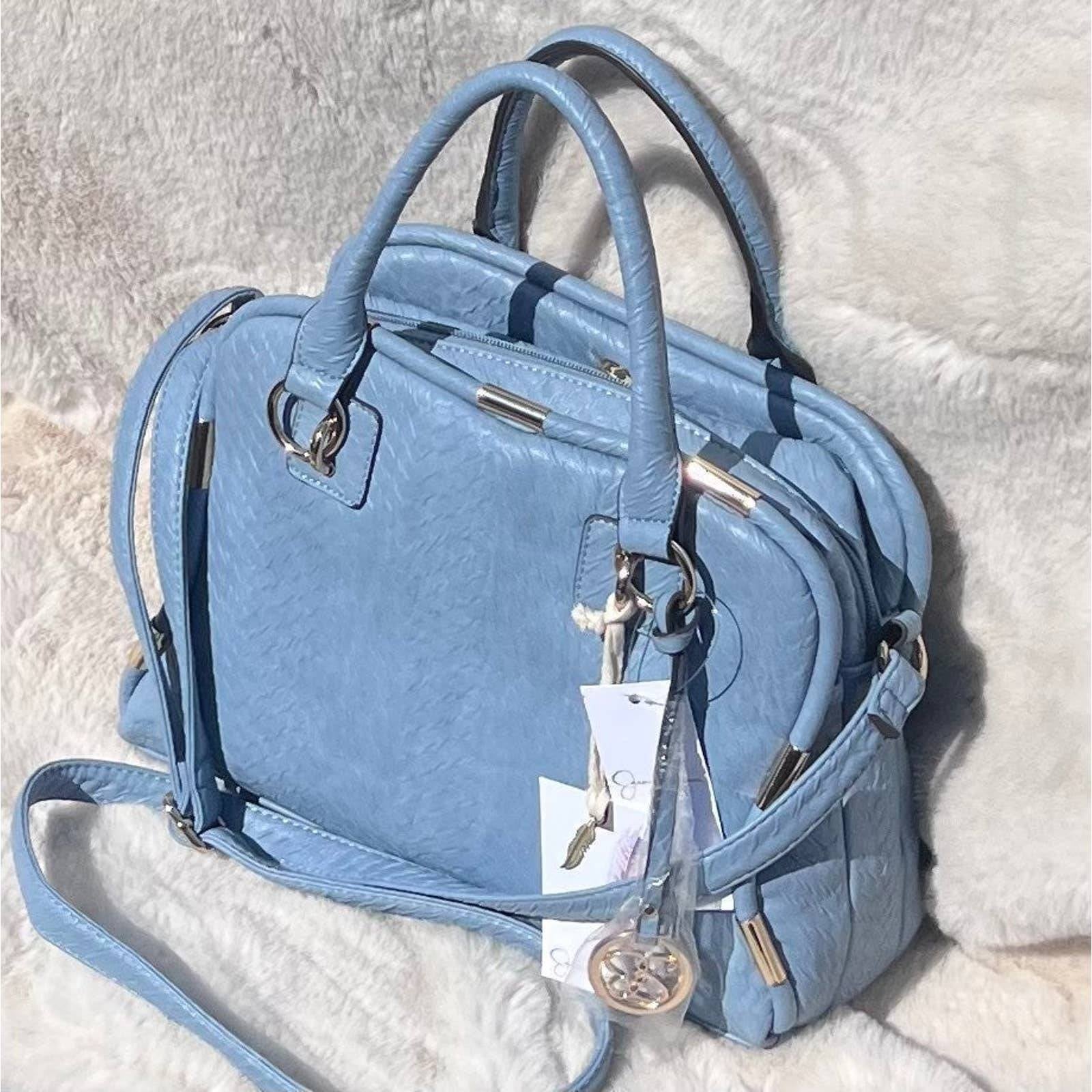 Easter weekend sale!! Items have been marked down. 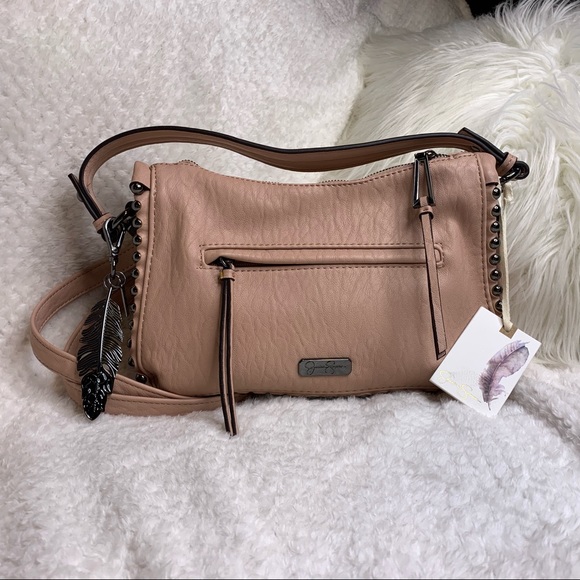 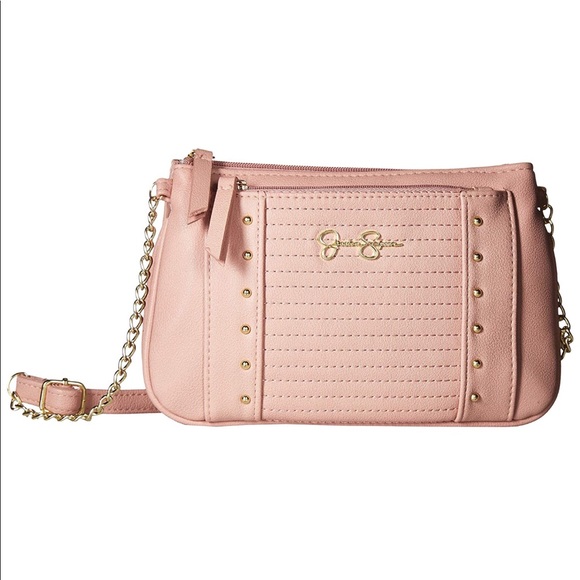 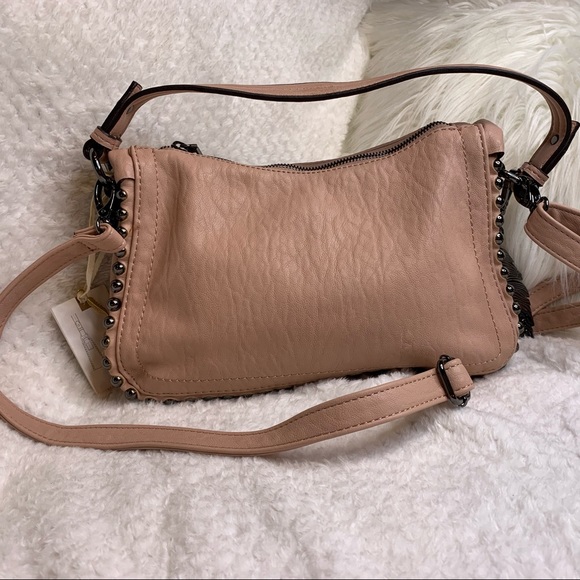 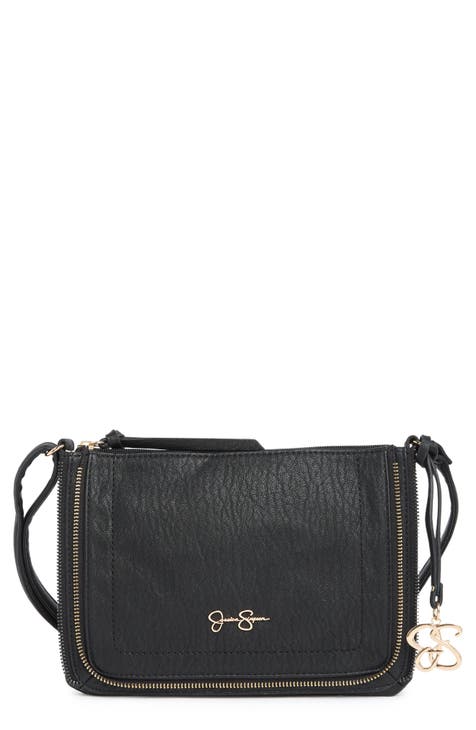 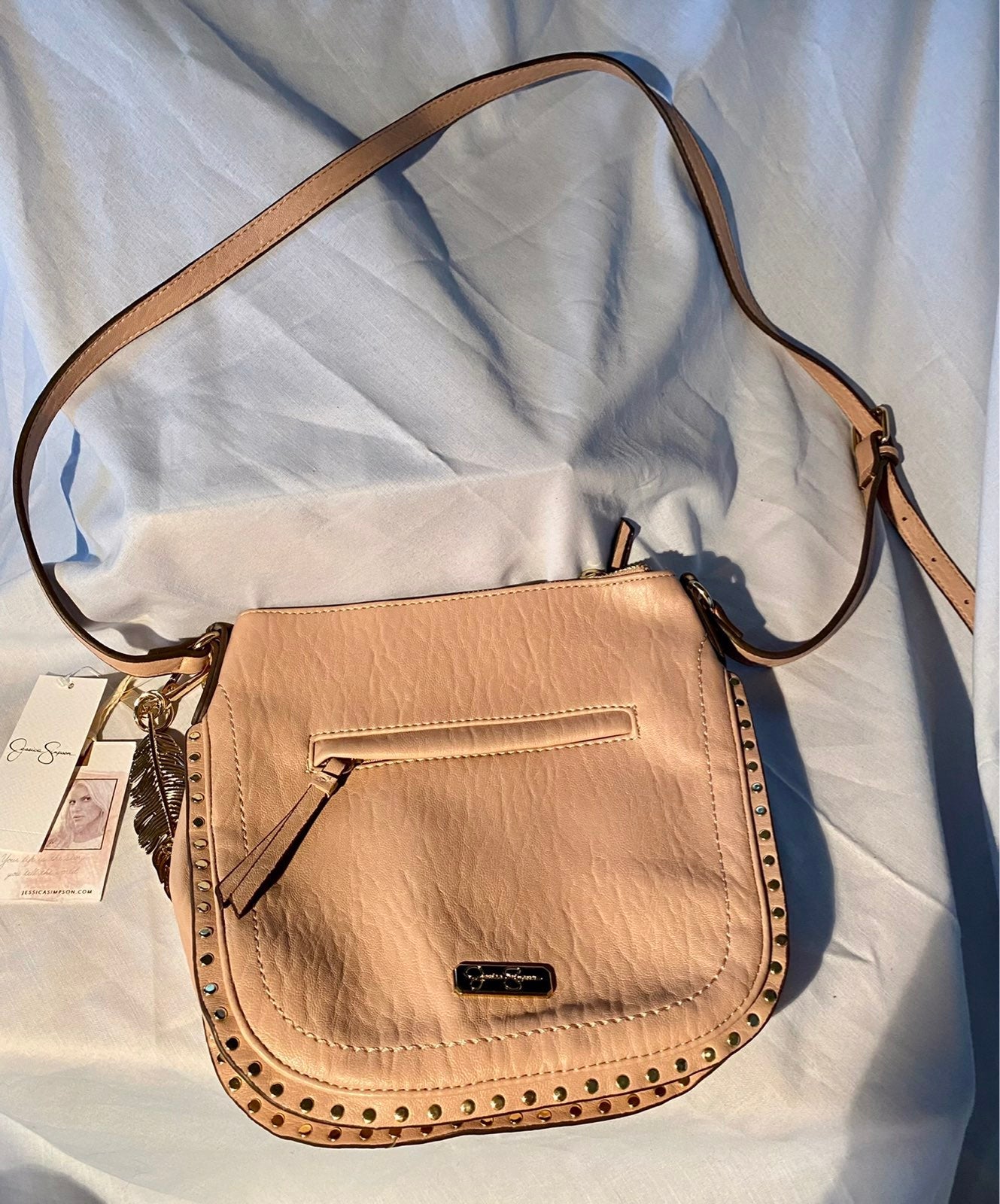 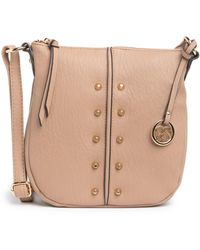 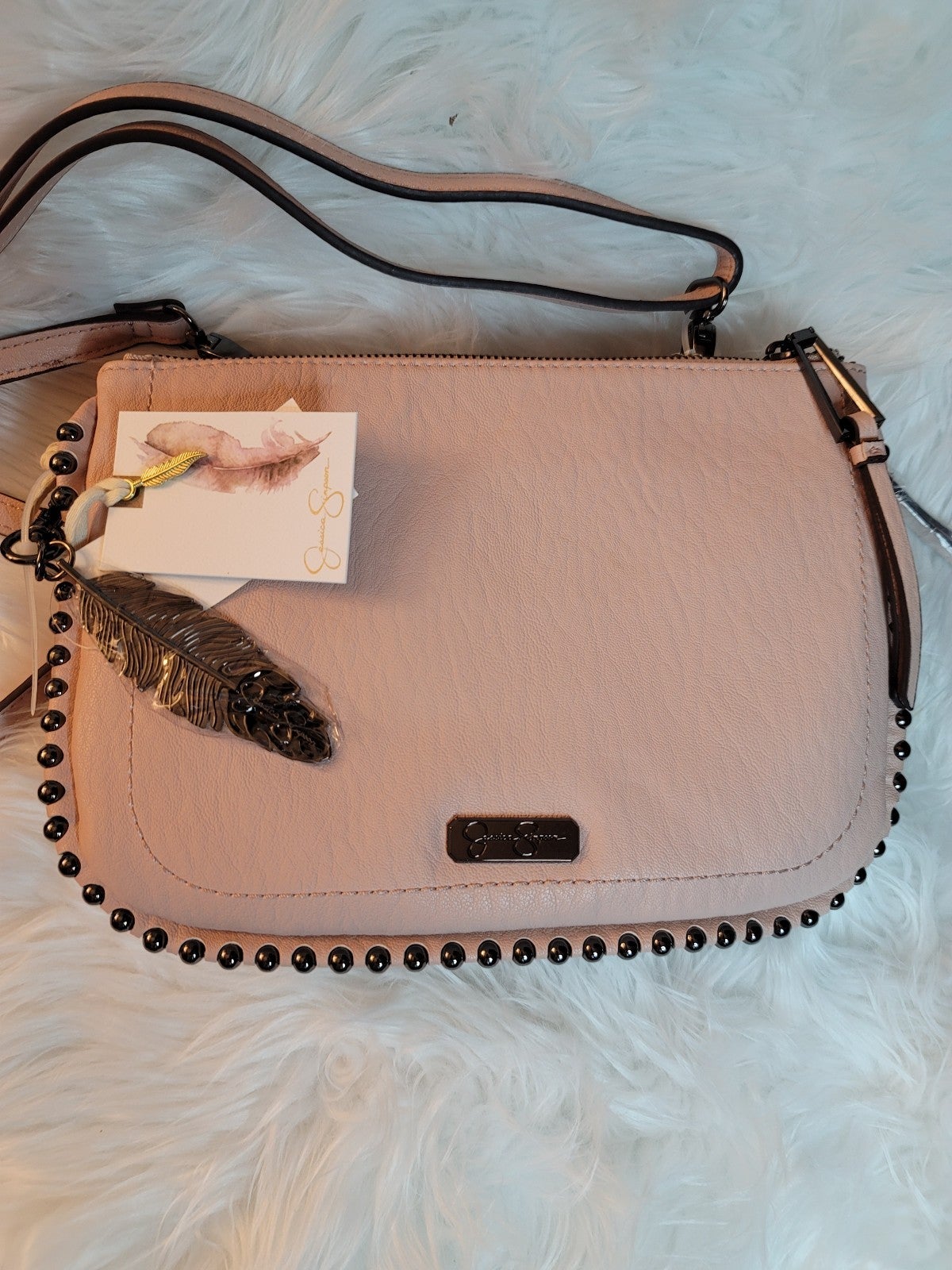 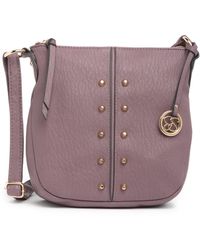 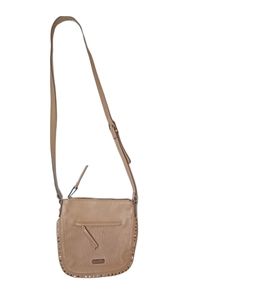 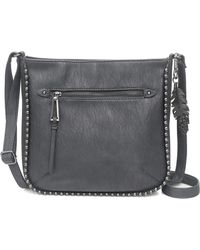 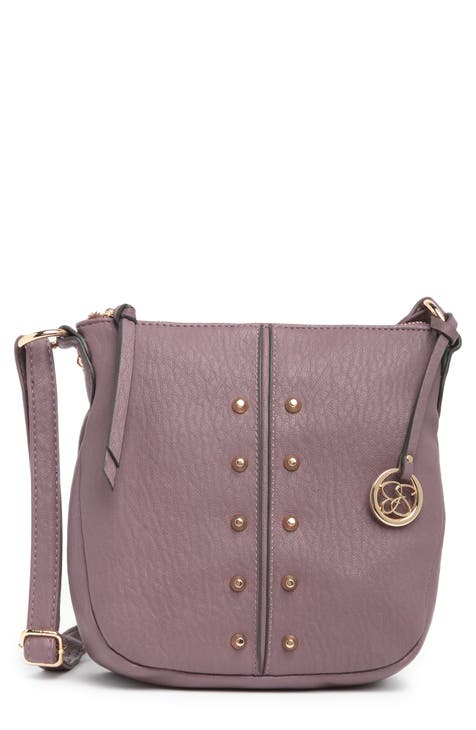 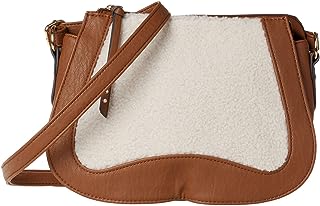 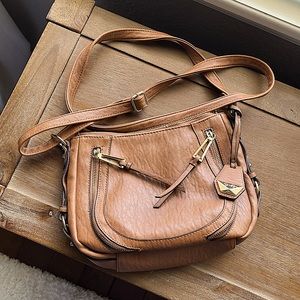 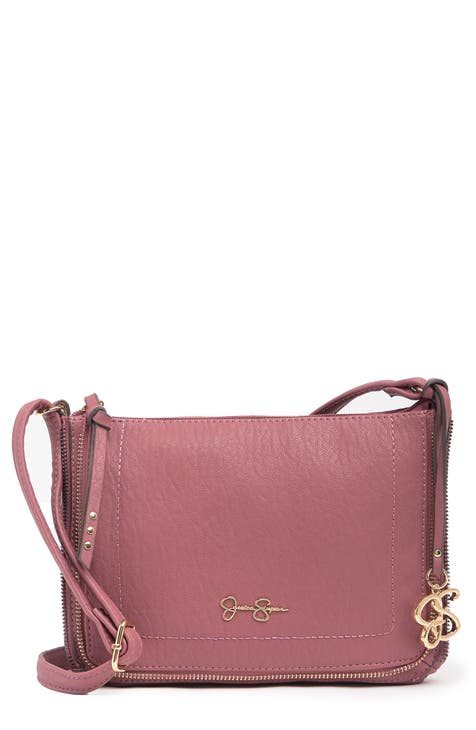 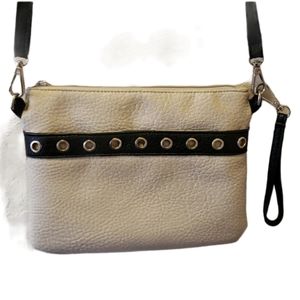 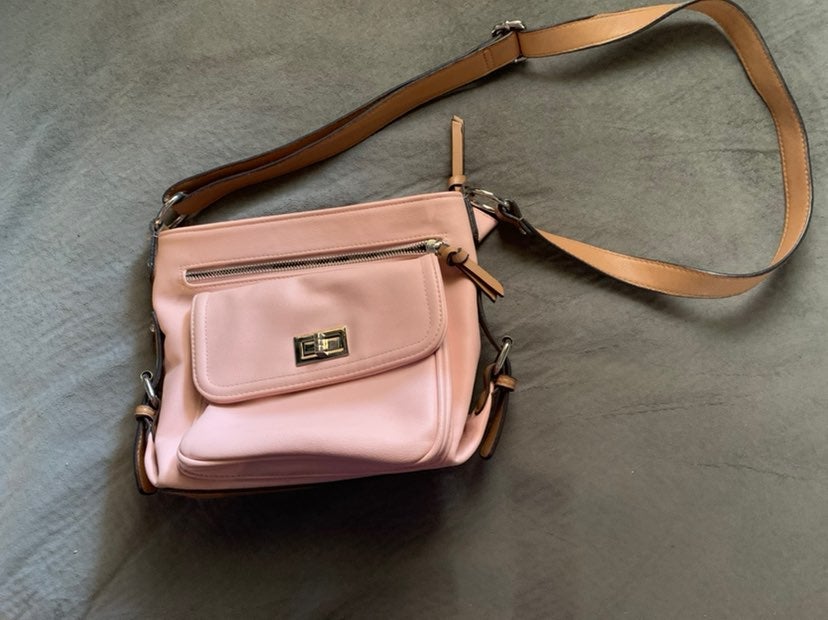