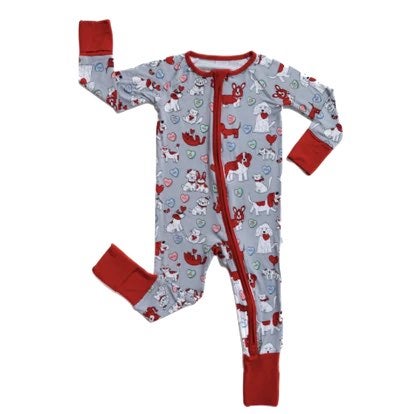 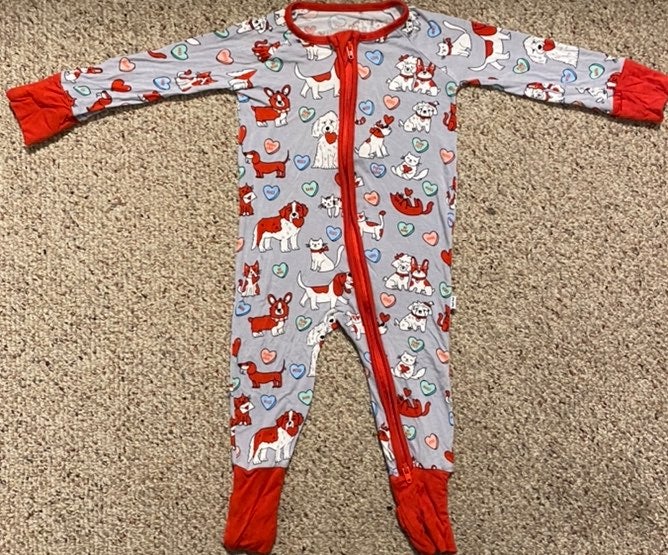 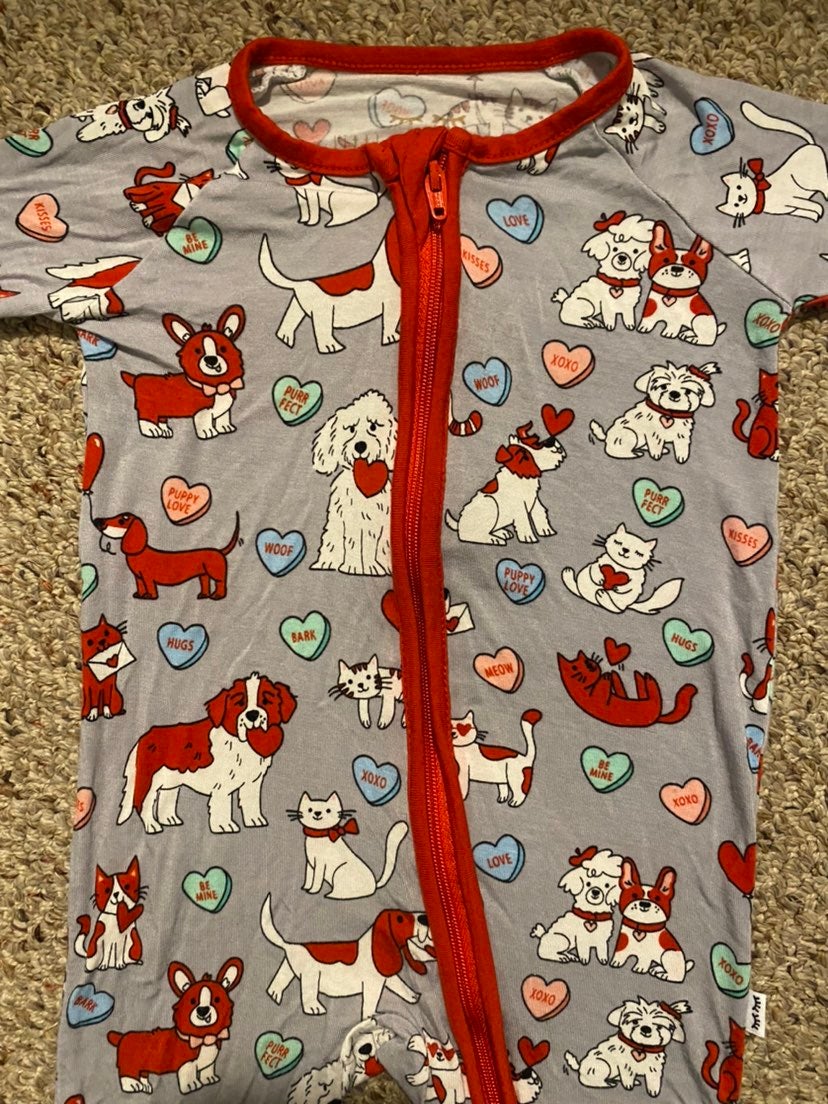 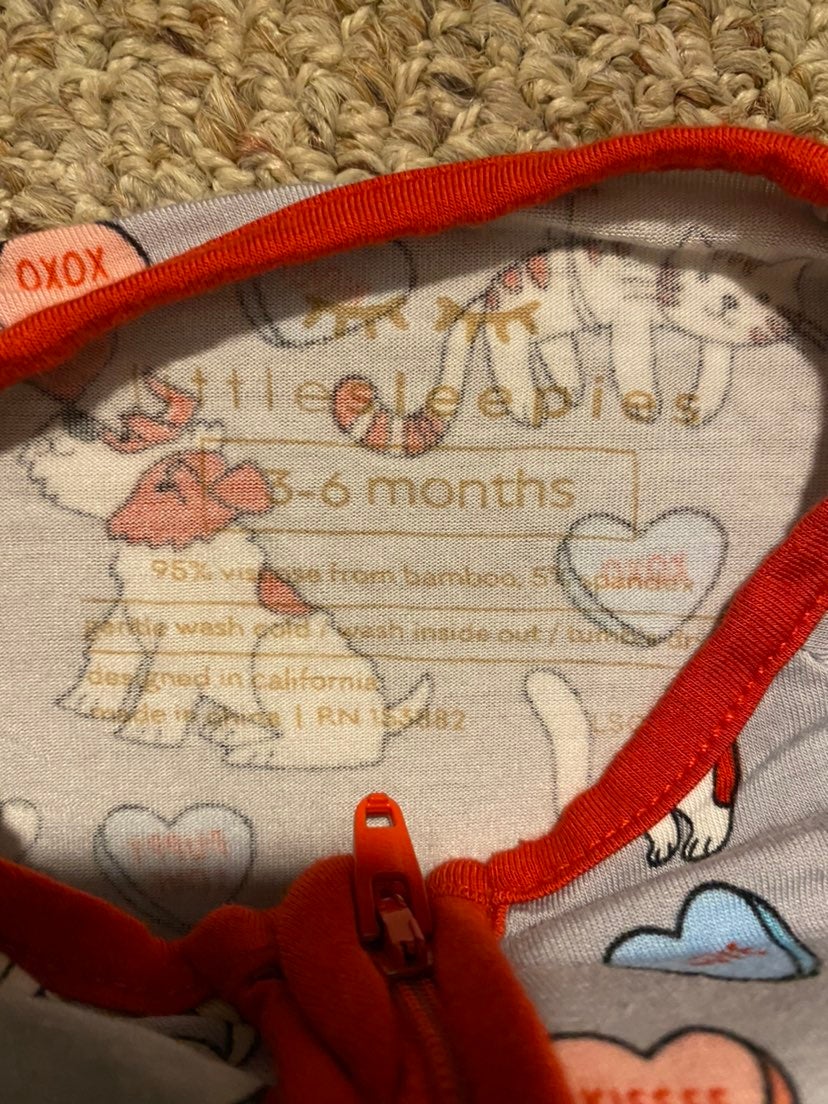 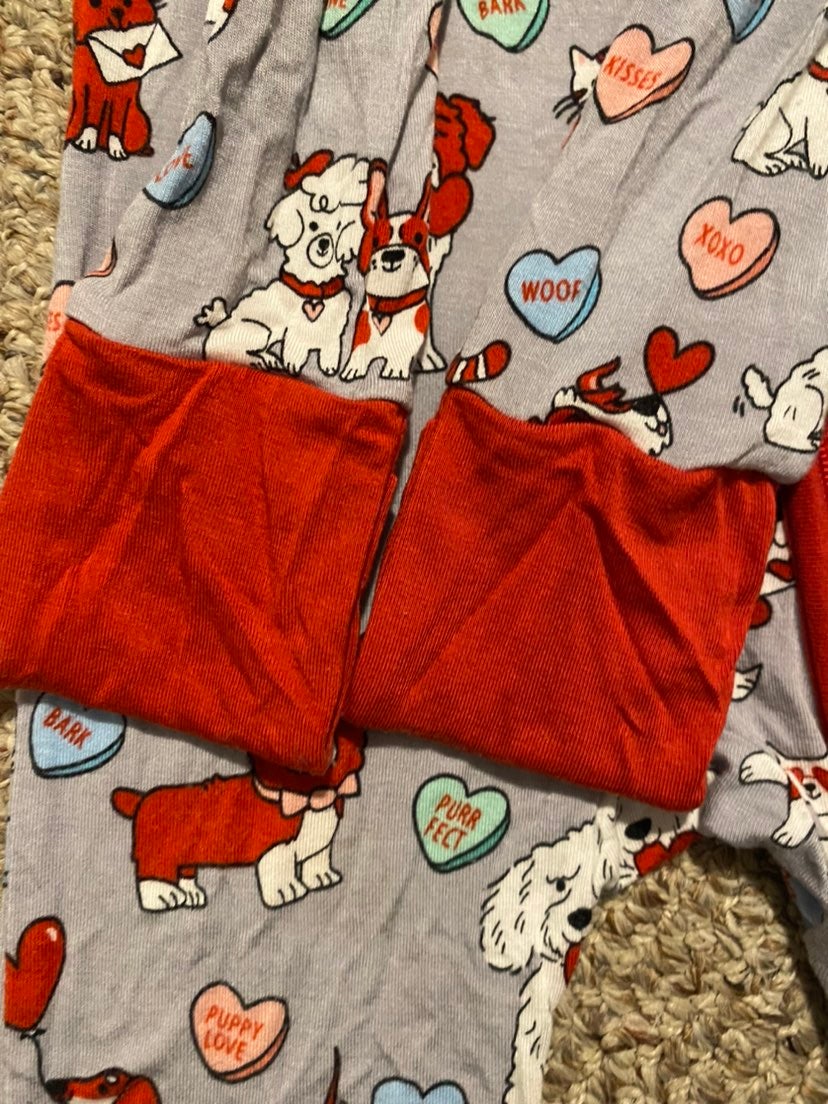 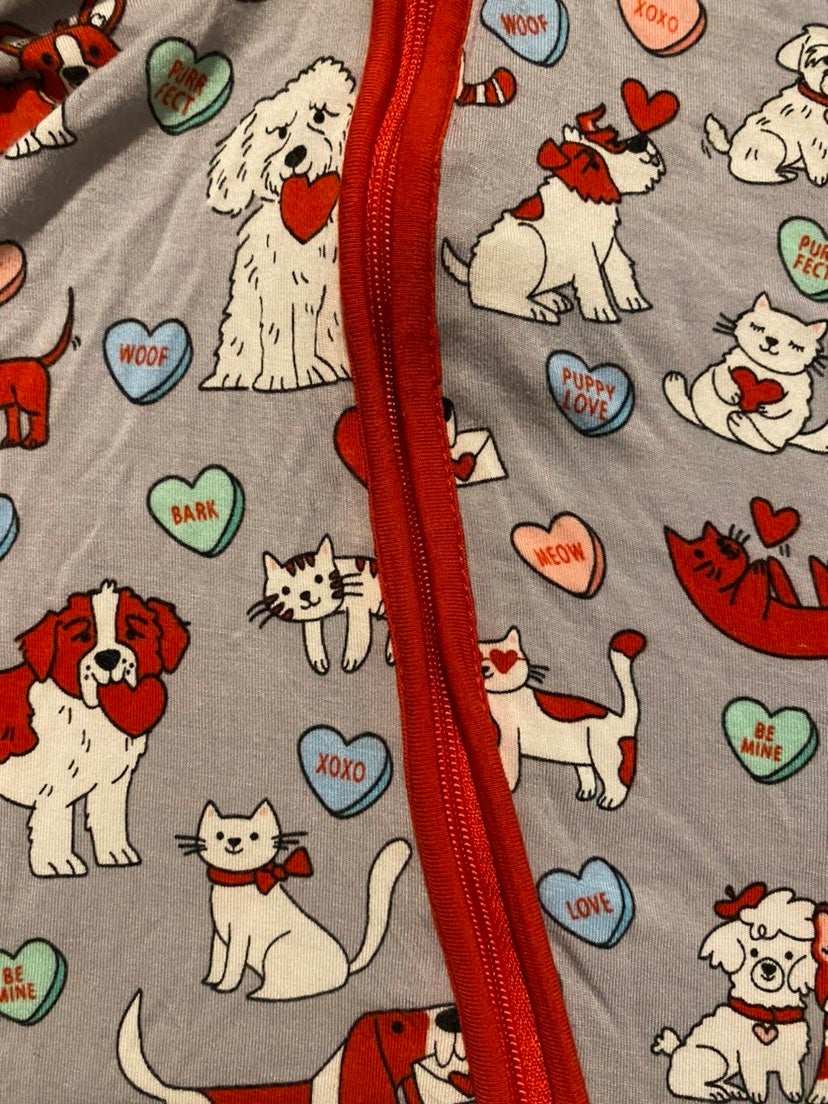 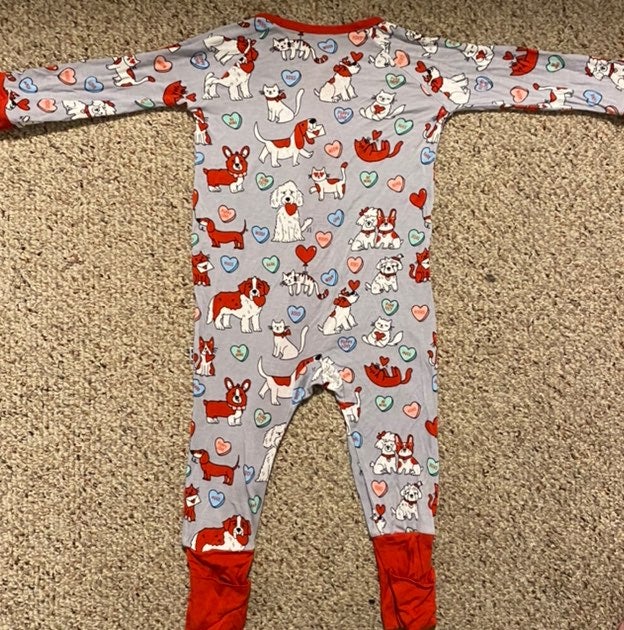 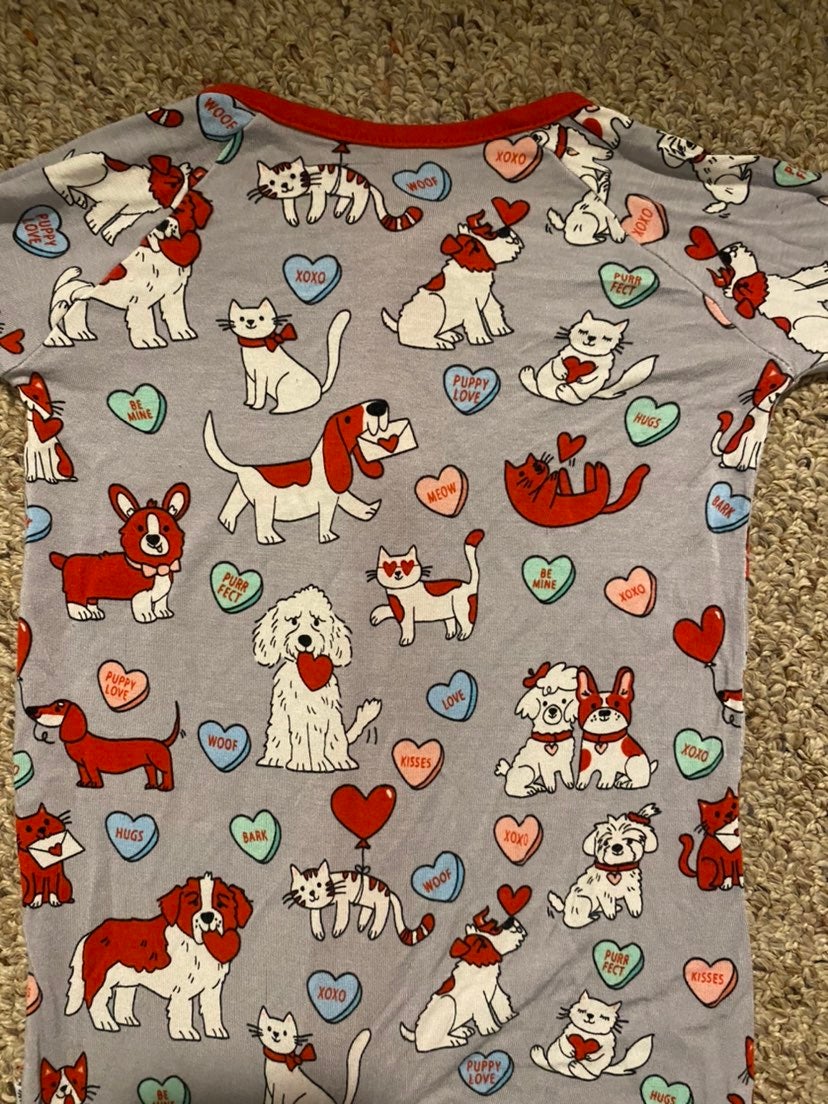 My son only wore these a couple times! No rips, holes, or stains! This print was a limited edition and is no longer made. Rare!

Limited Edition
Buttery soft, stretchy custom-milled Lunaluxe™ bamboo viscose that’s gentle on sensitive or eczema-prone skin
Seasonless fabric to keep littles cool in the summer and warm and cozy in the winter
Fold-over mittens up to size 12-18 months to protect your little ones from scratching themselves
Fold-over foot cuffs on all sizes to instantly convert from footless romper to footed sleeper
Double zipper that makes those middle of the night diaper changes a breeze!
No snaps, buttons, or interior tags
Unique design fits three times longer than the average sleeper
Snug fit in accordance with all CPSC safety regulations (our jammies are never treated with flame-retardants or chemicals)
95% viscose from bamboo; 5% spandex
Machine wash cold 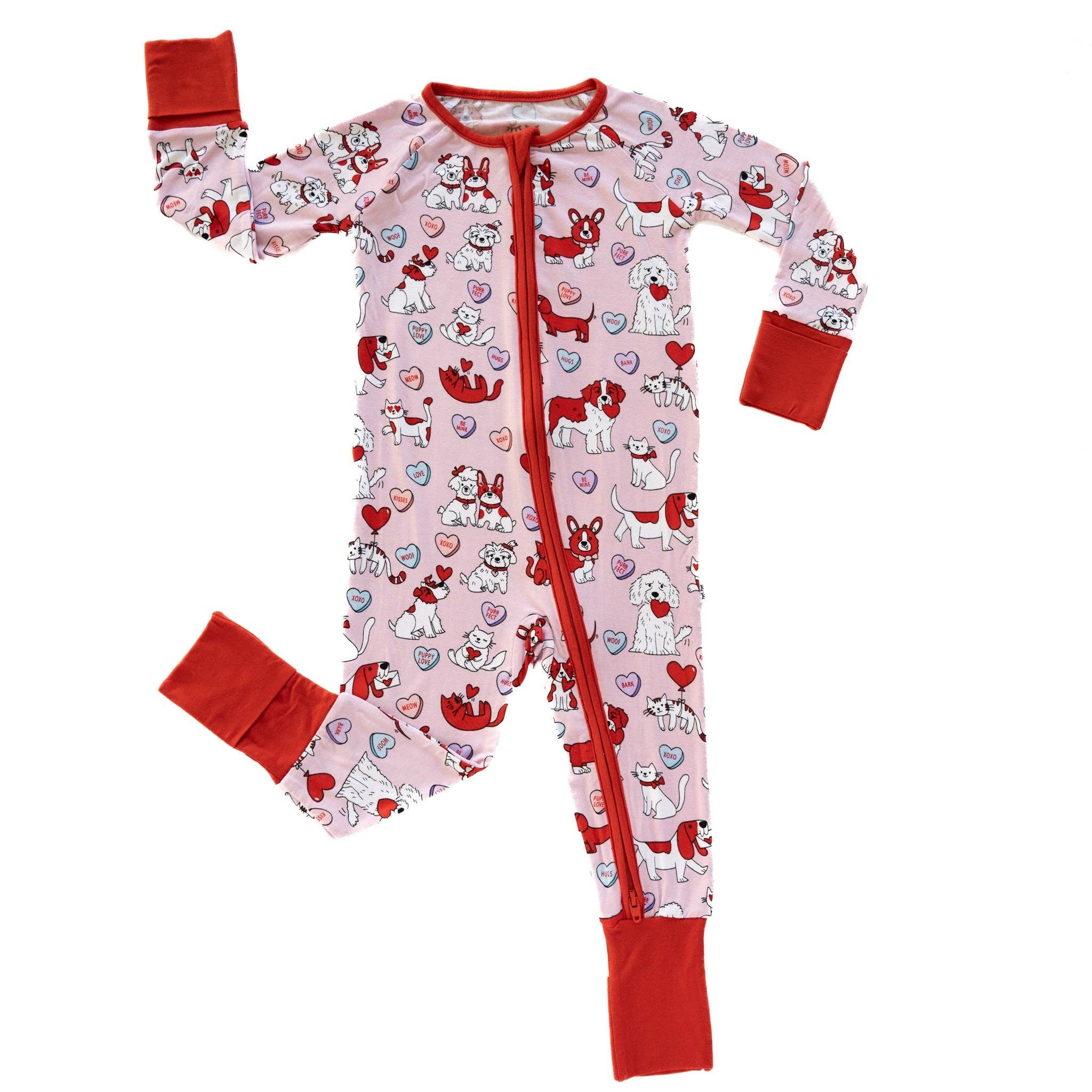 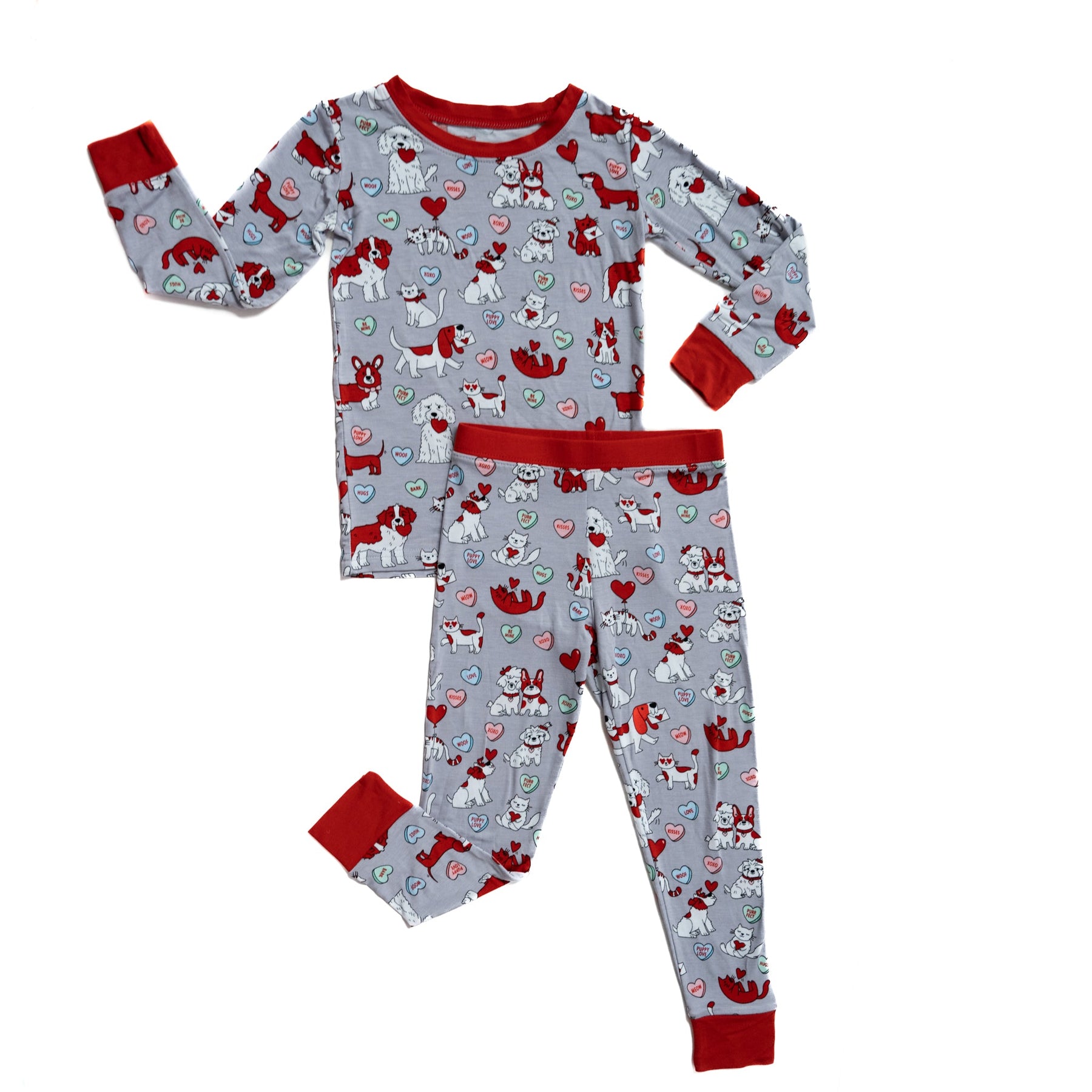