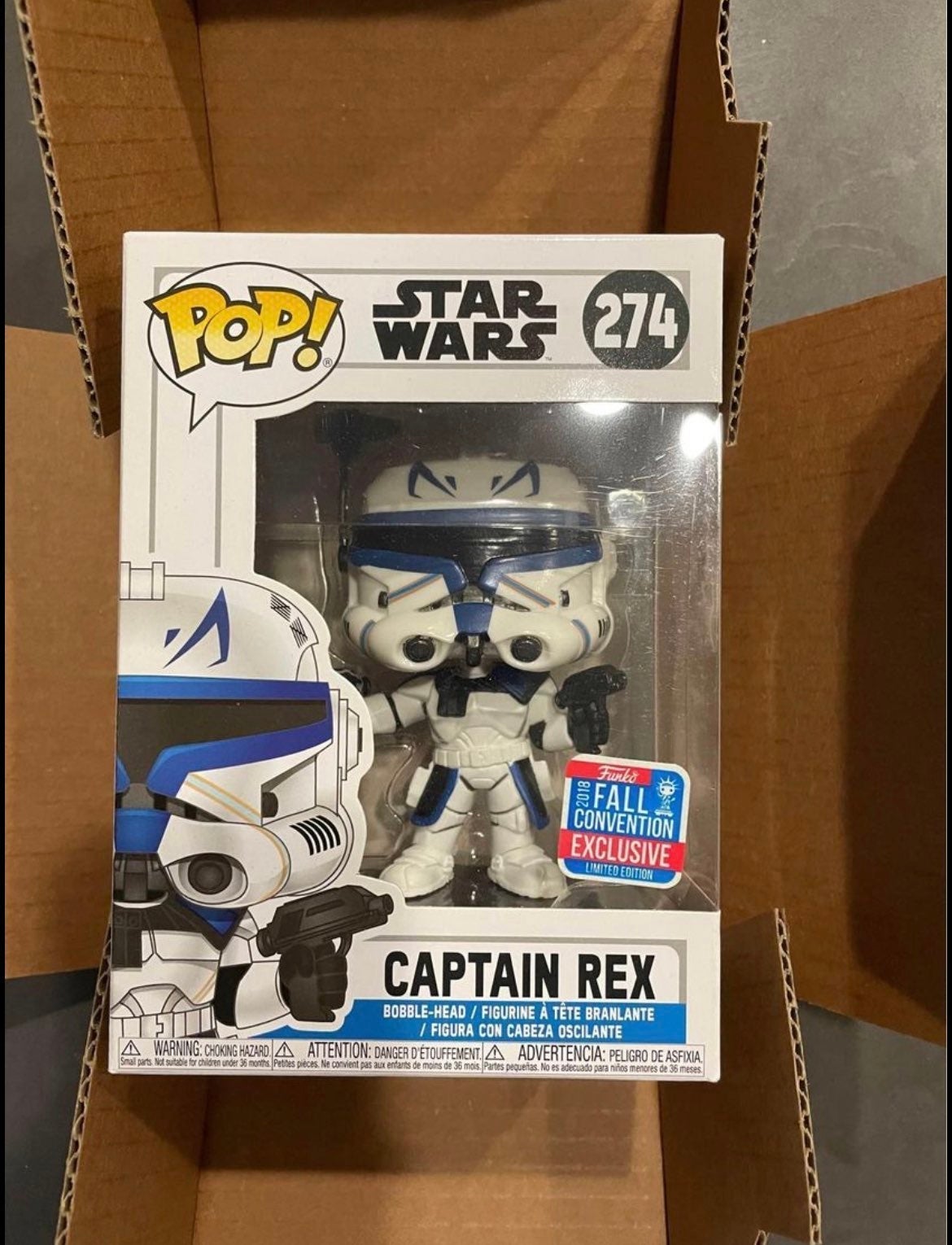 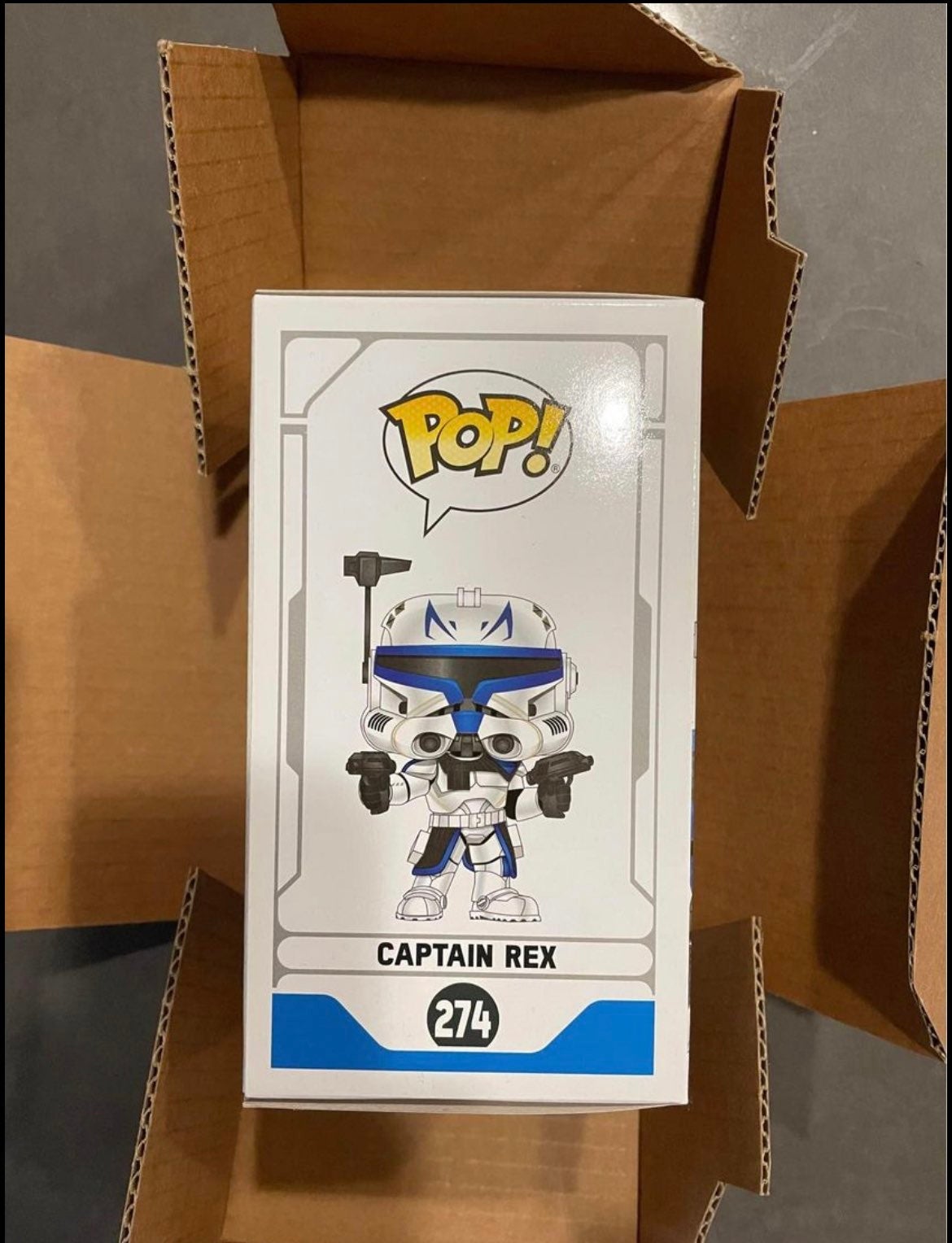 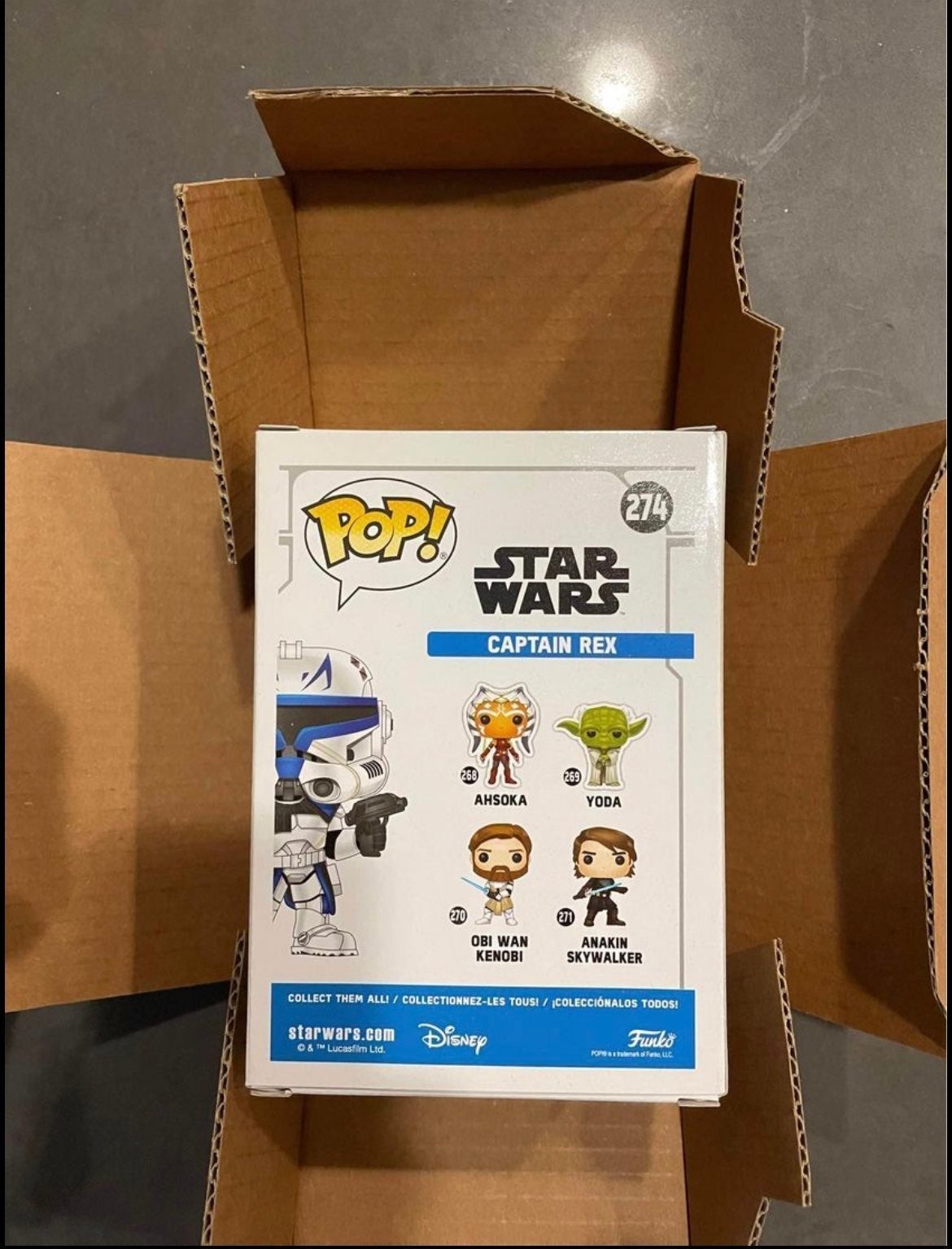 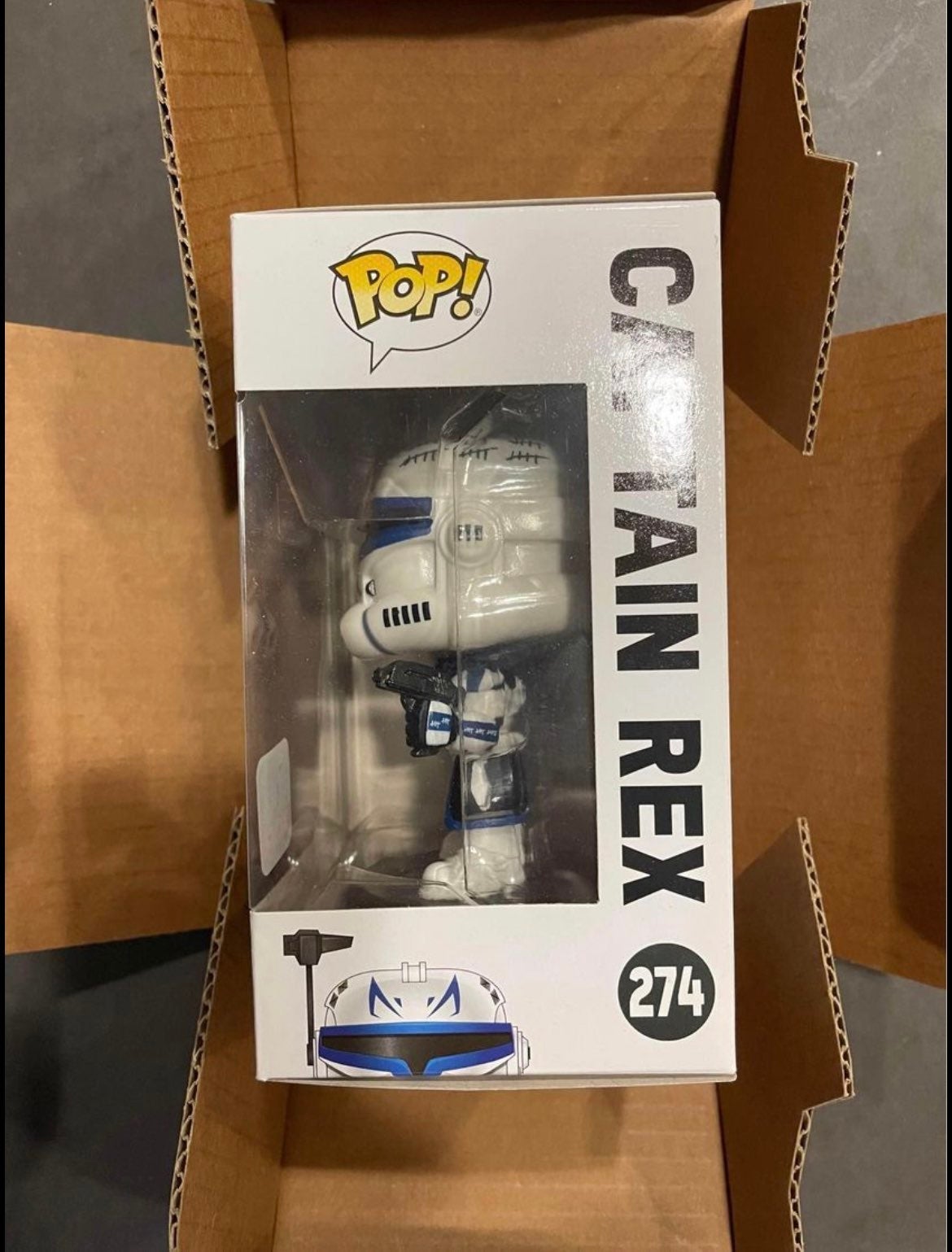 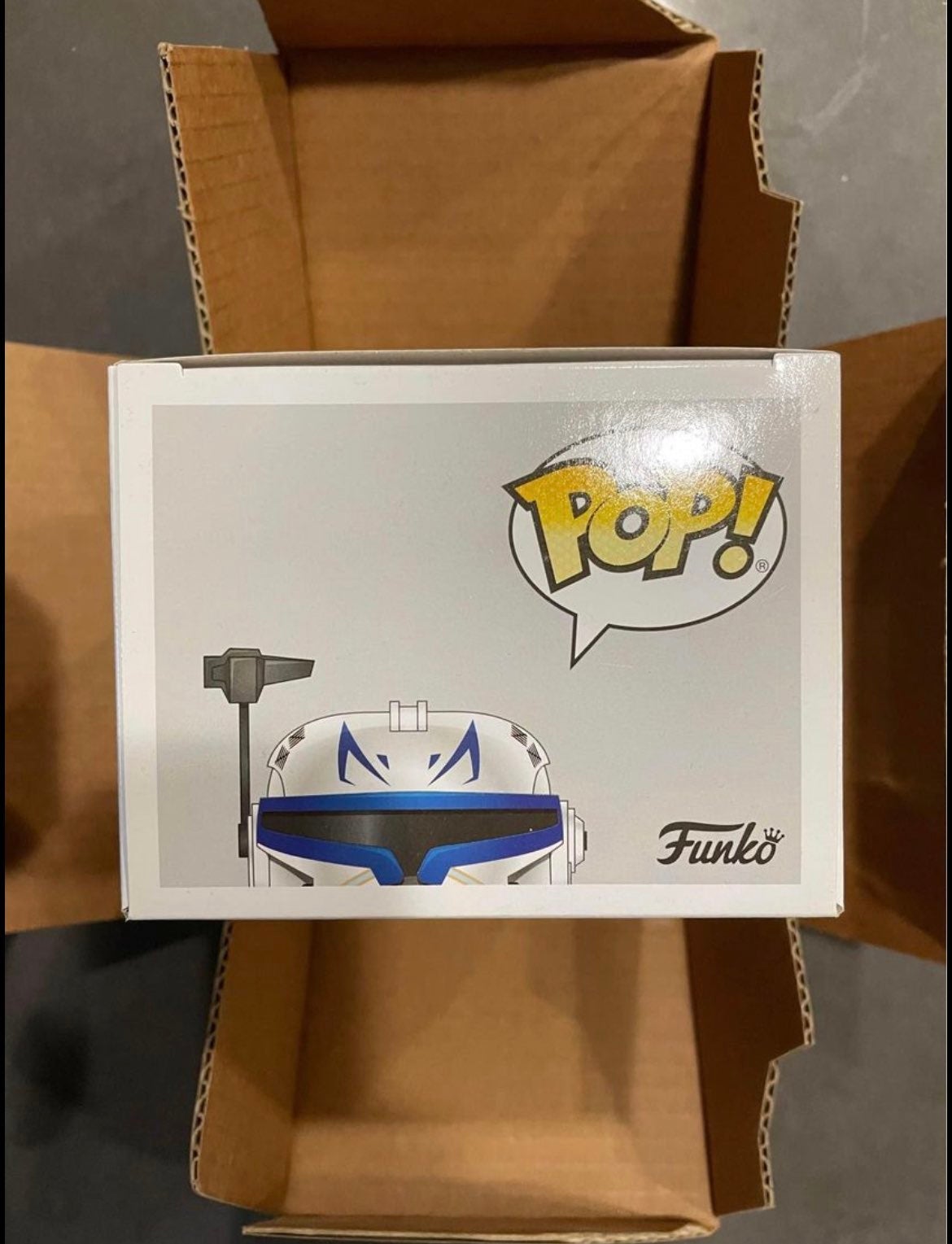 Brand new never opened, still keep in the shipping box. Need to let go my most favorite and only grail pop. It will make a great pop for your collection 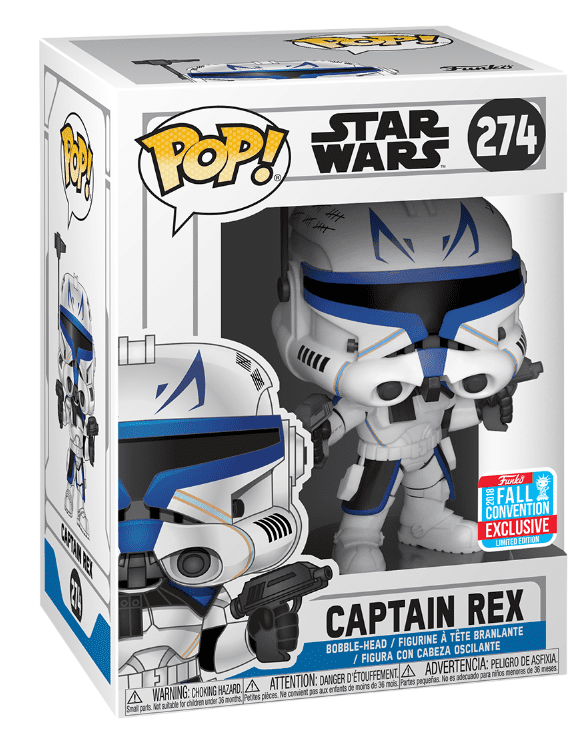 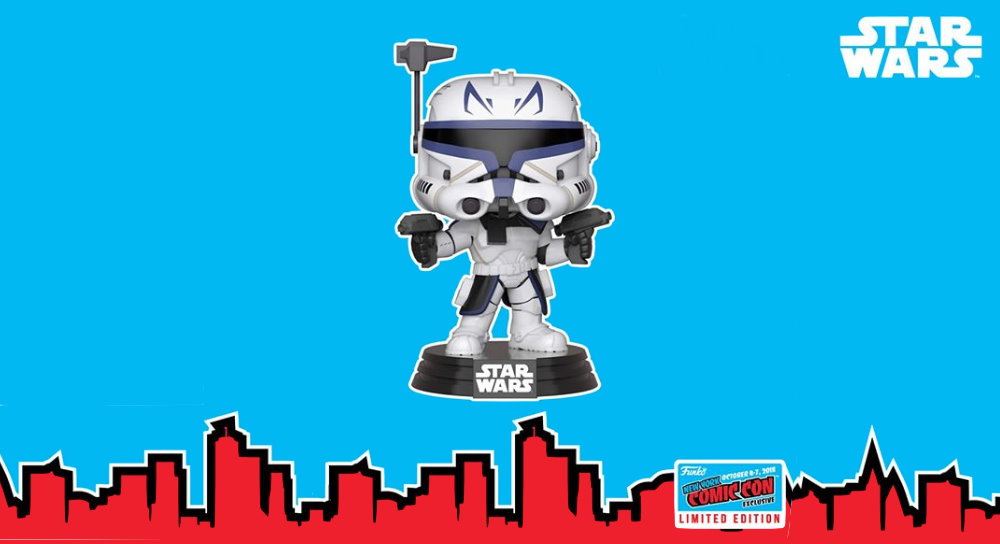 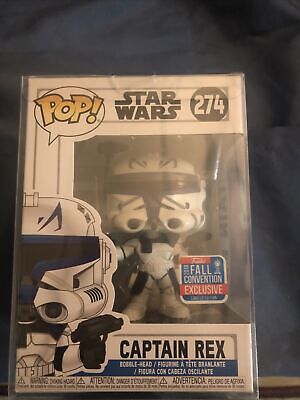 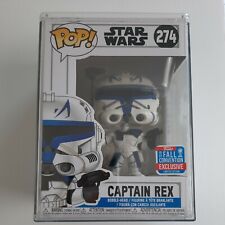 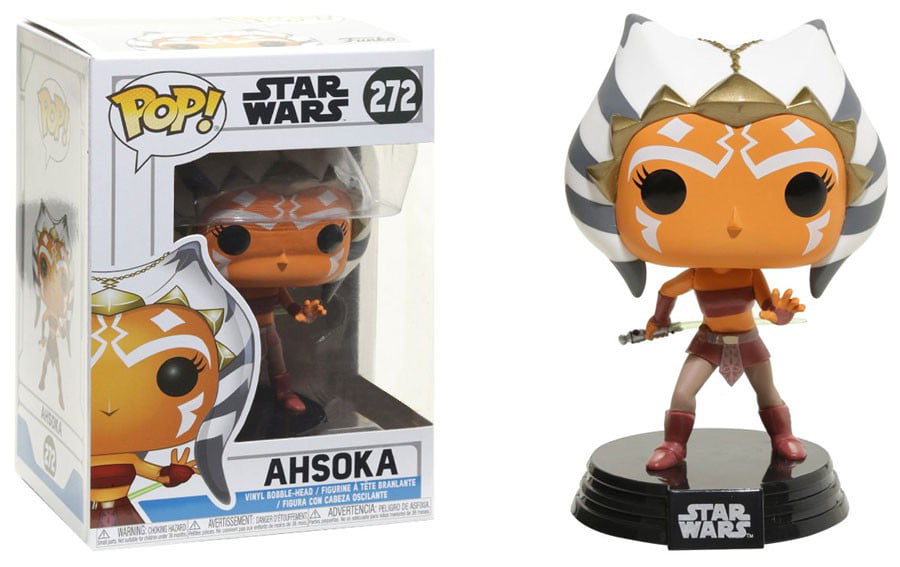 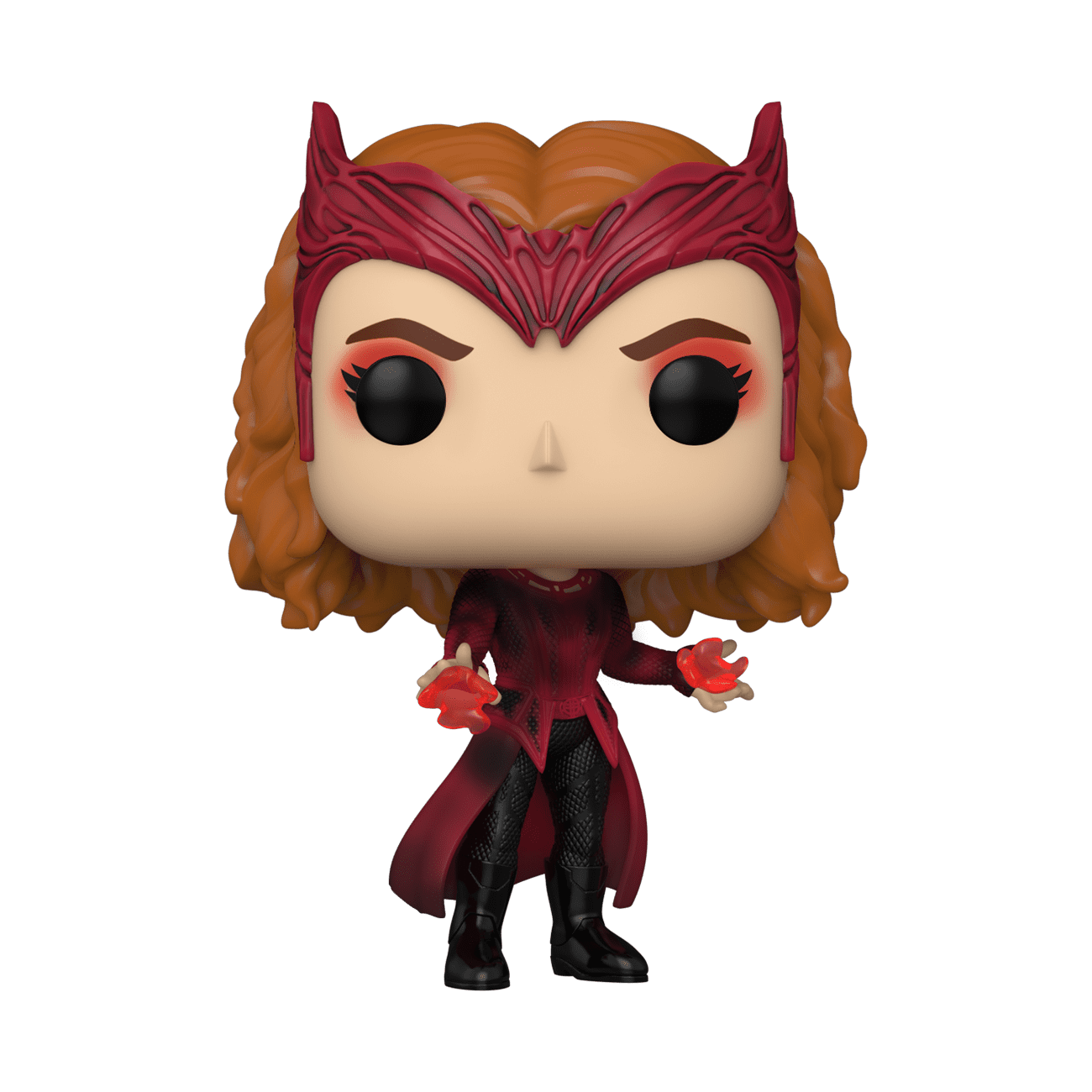 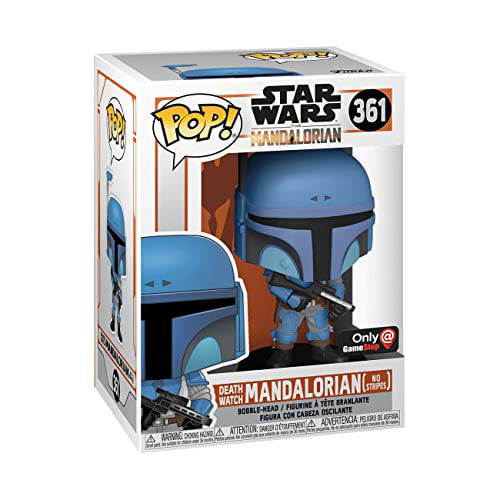 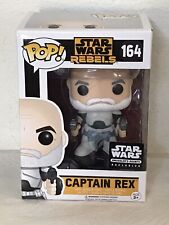 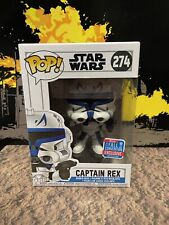 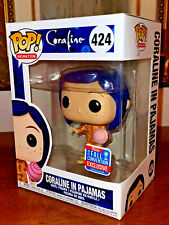 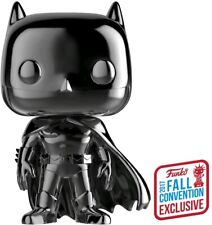 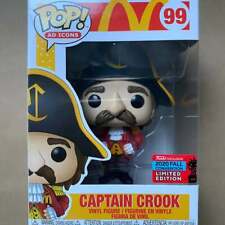