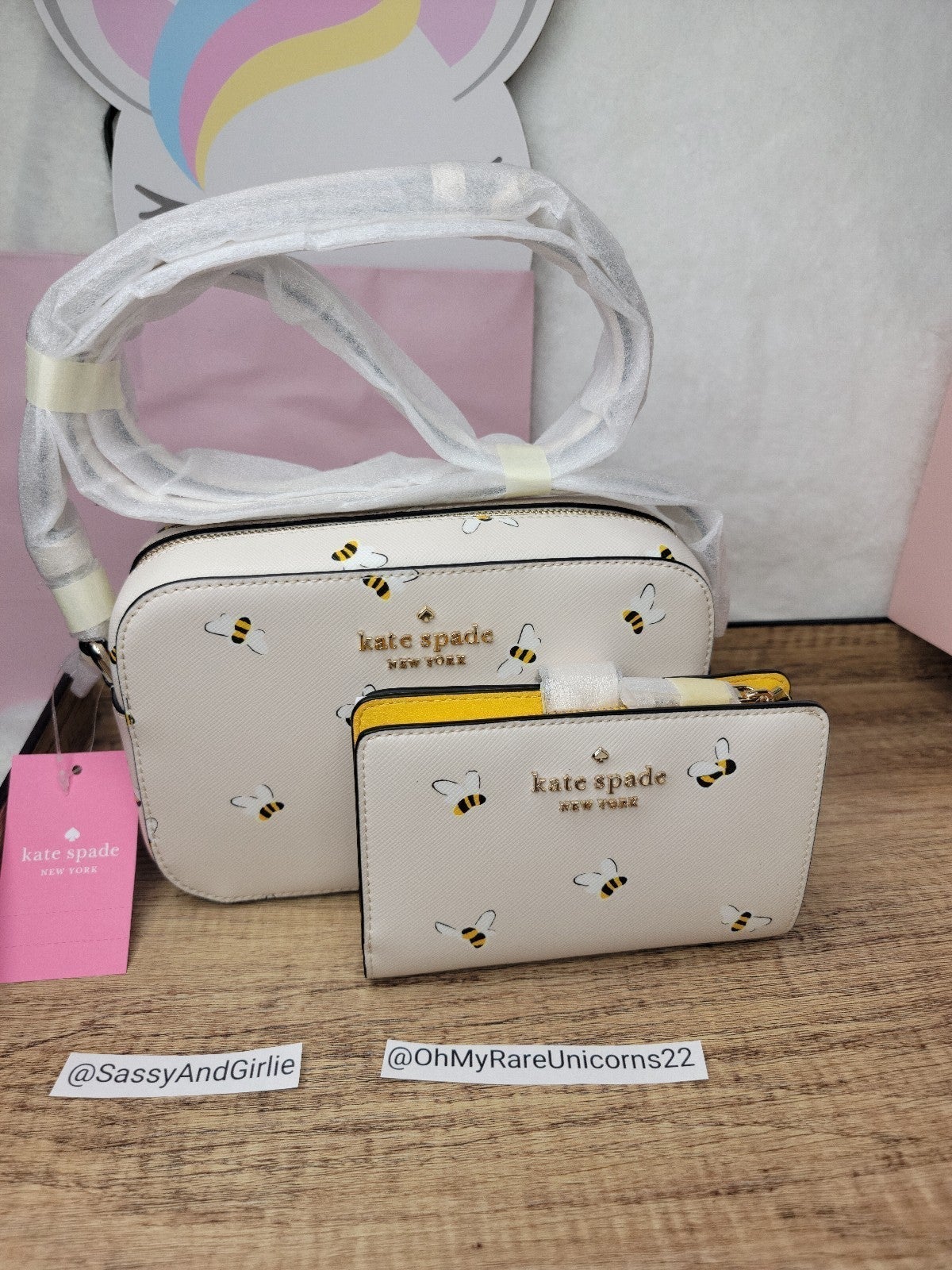 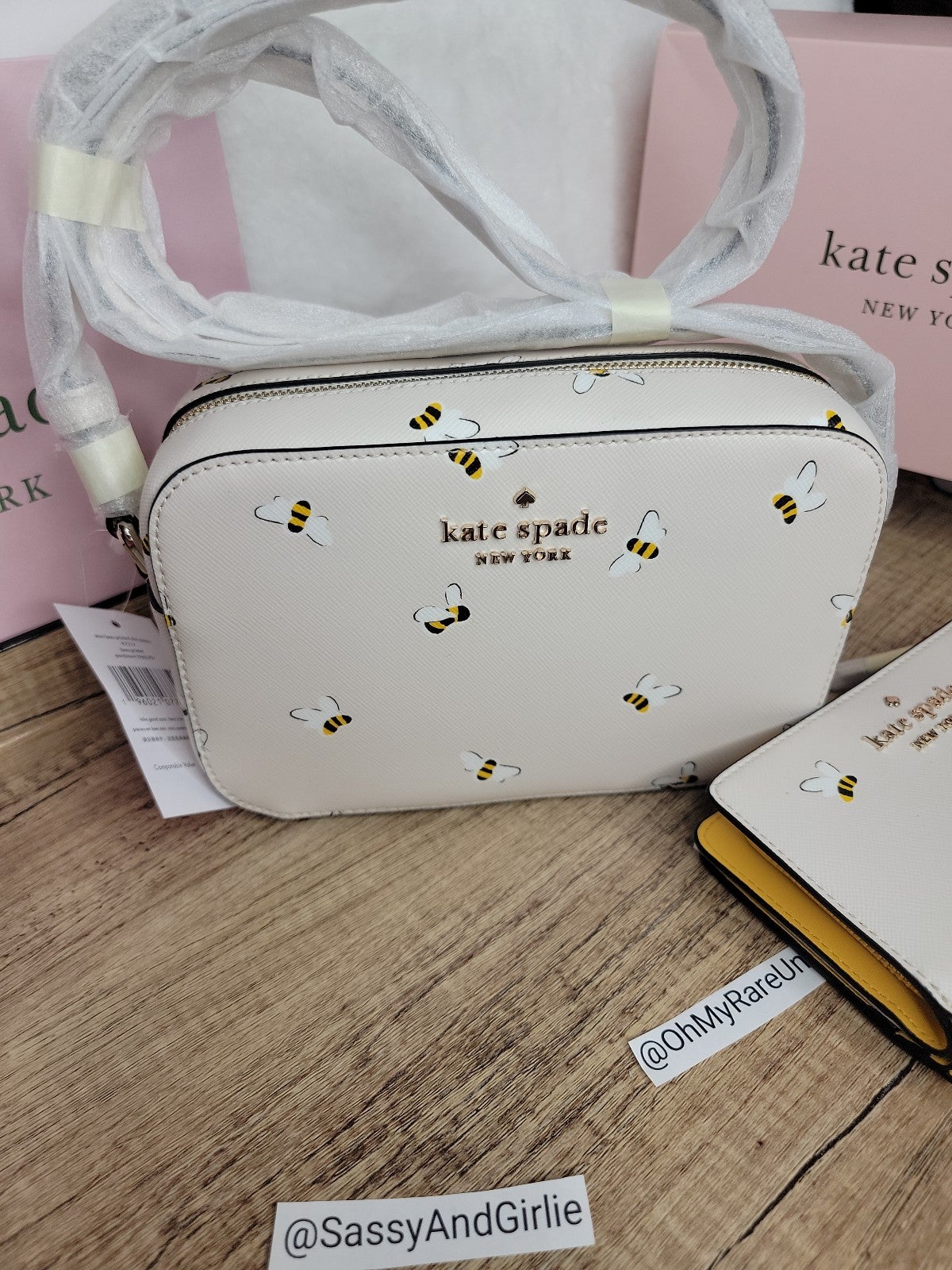 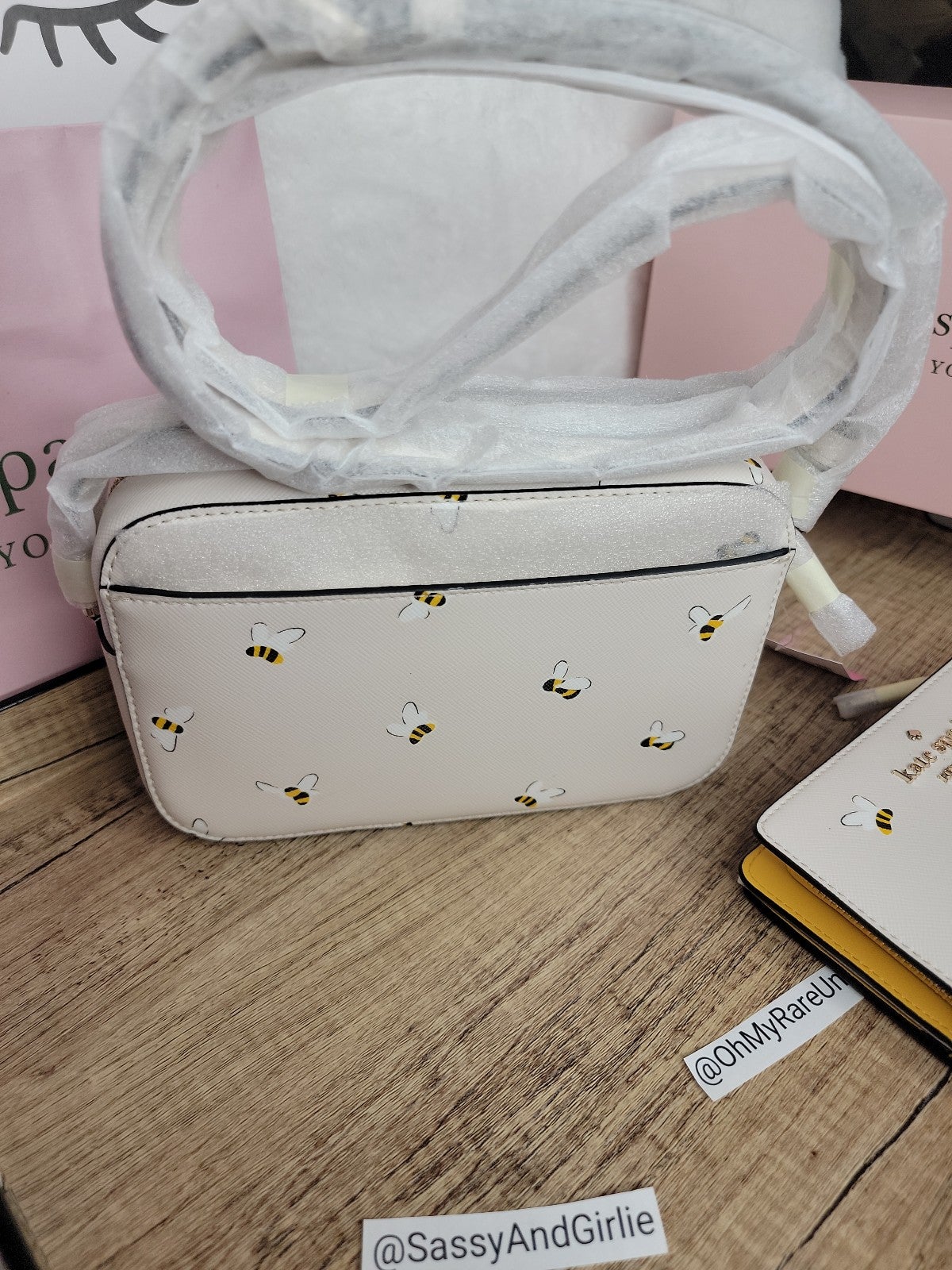 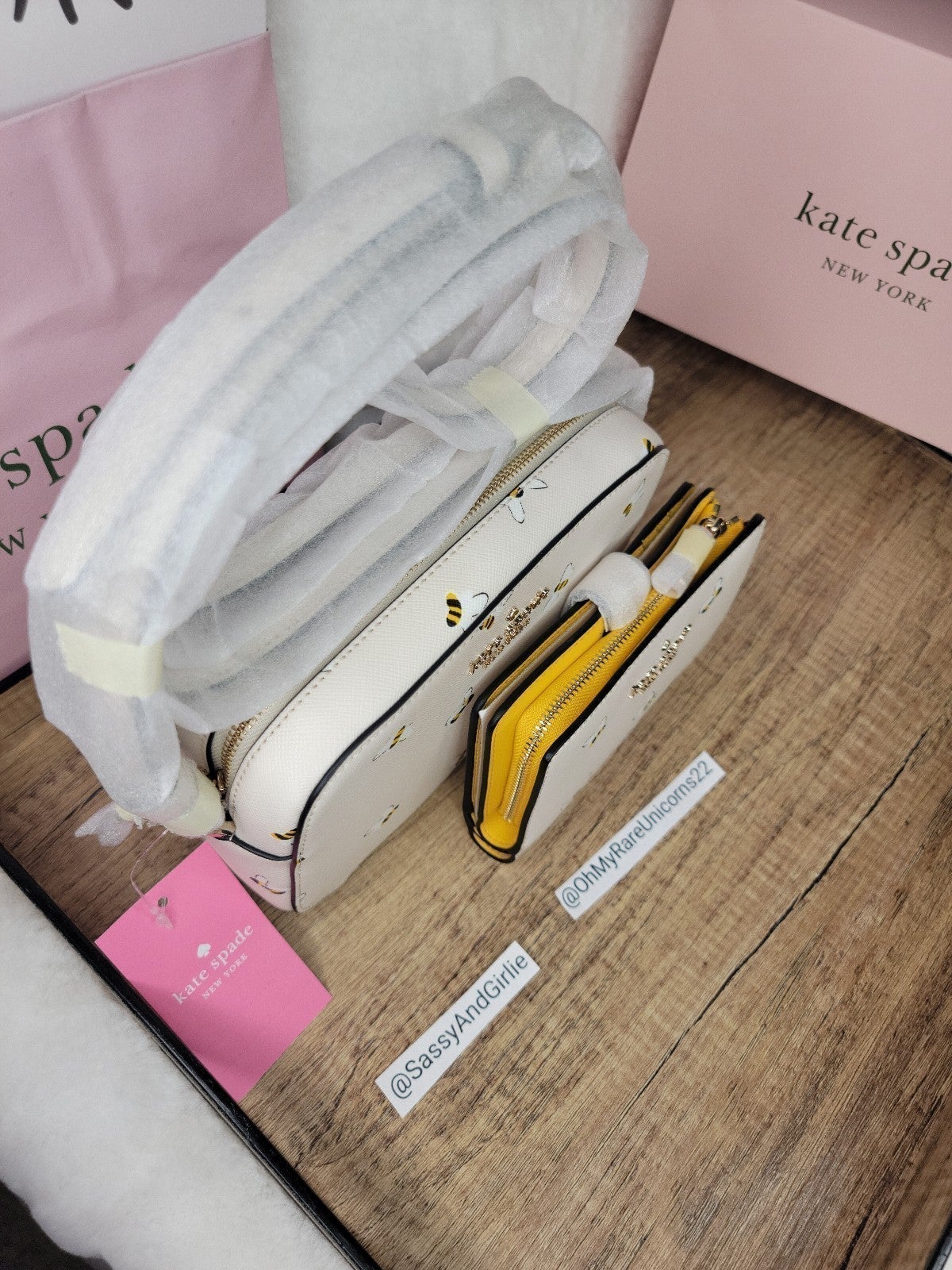 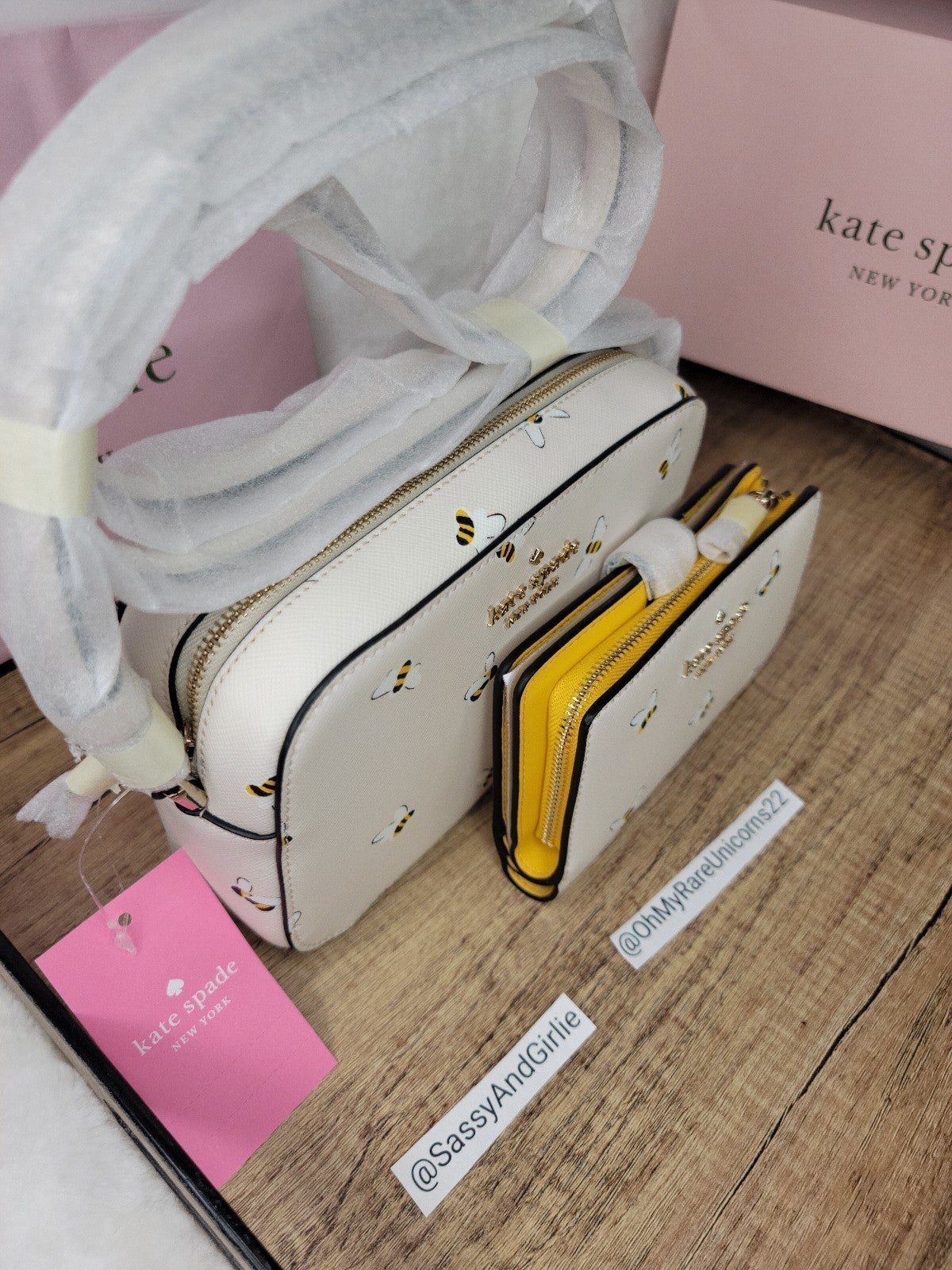 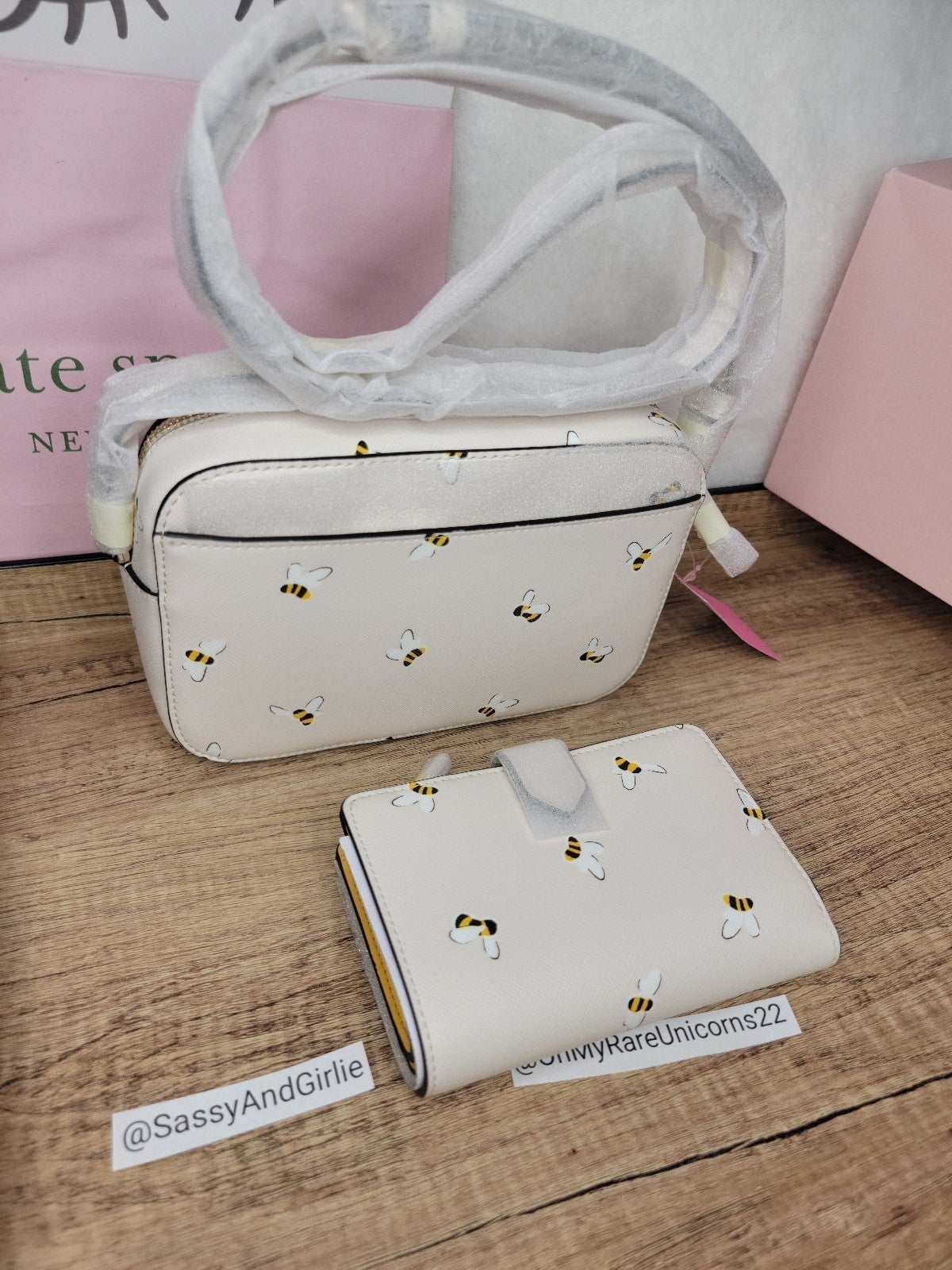 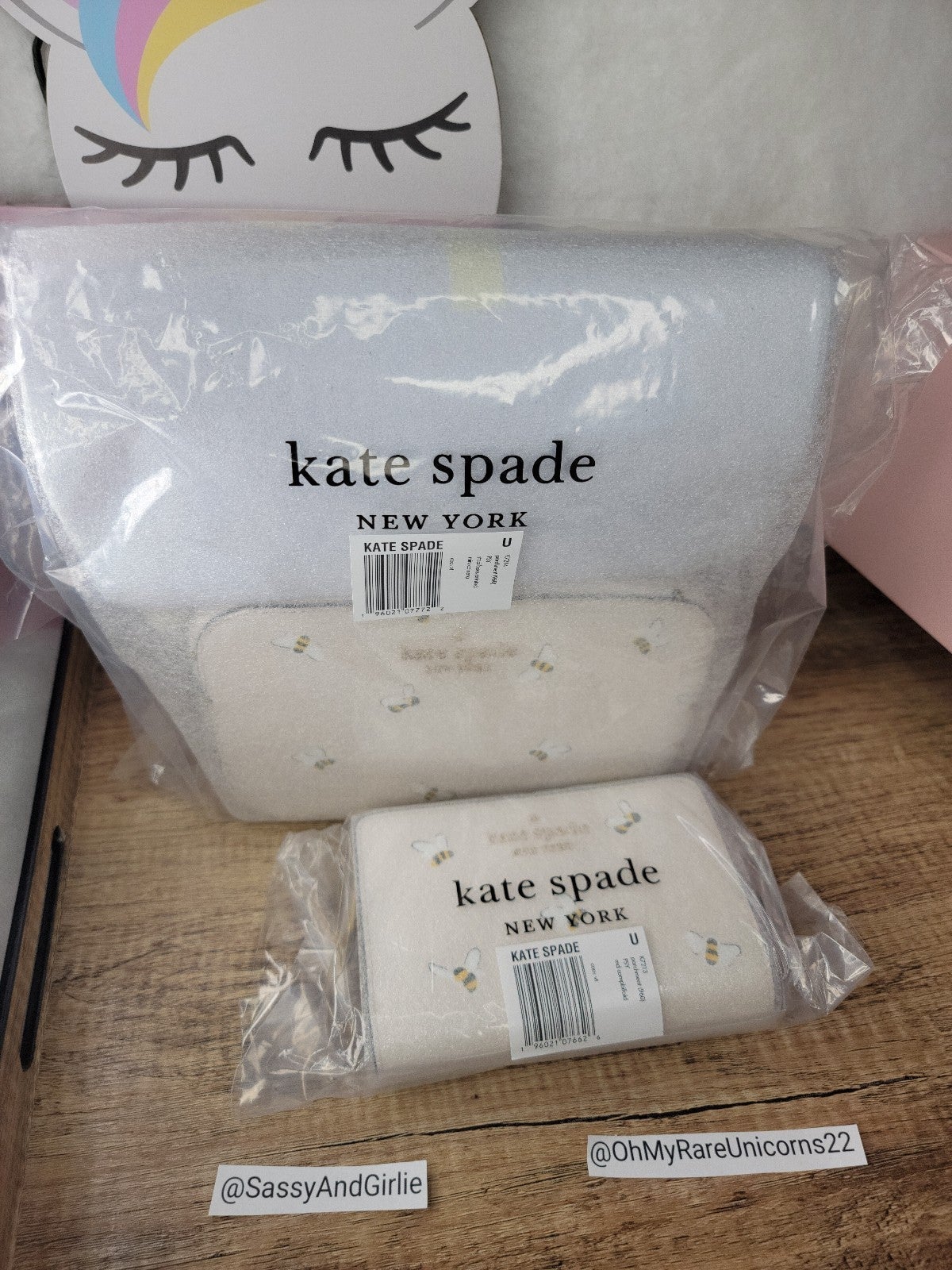 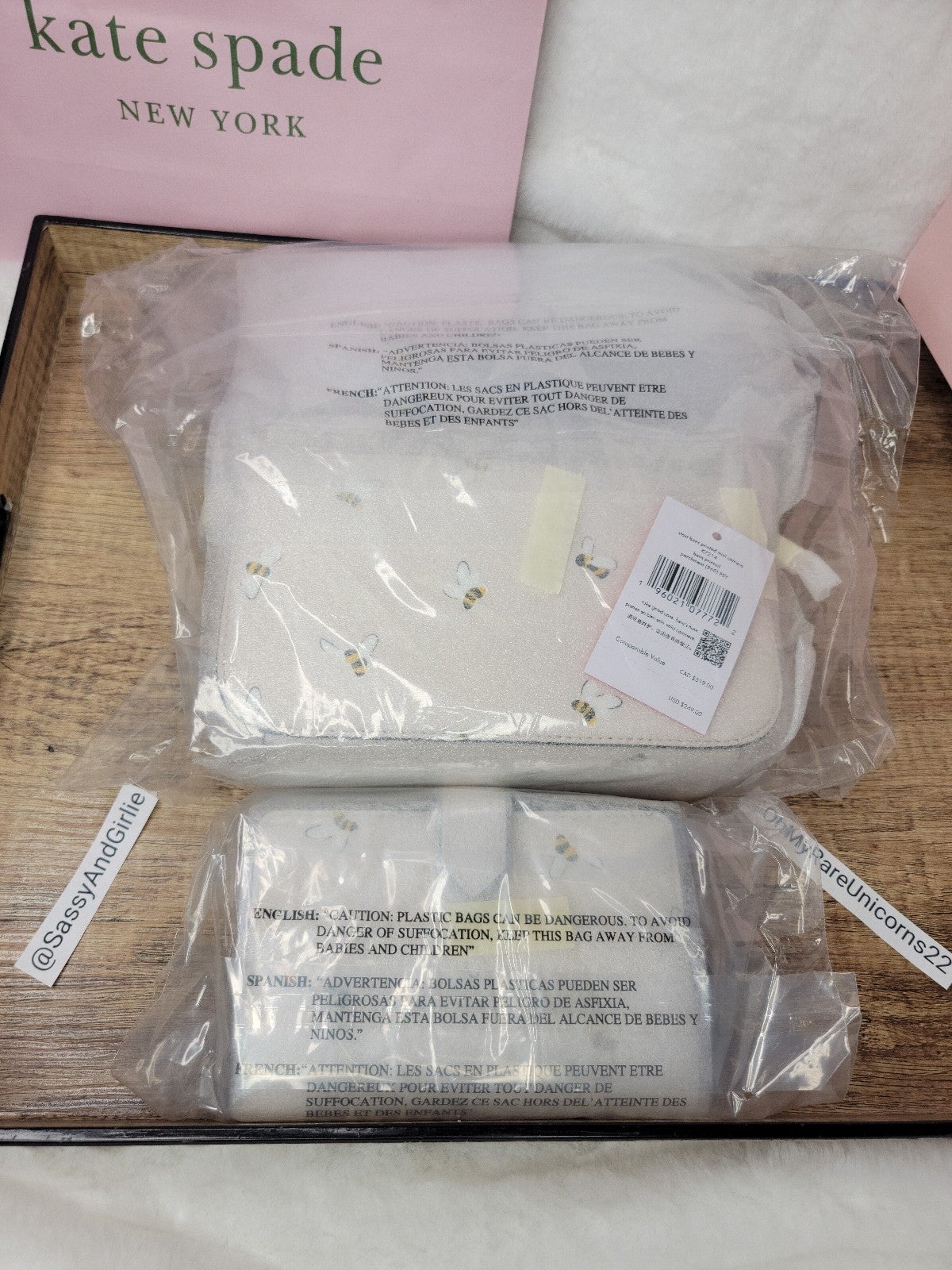 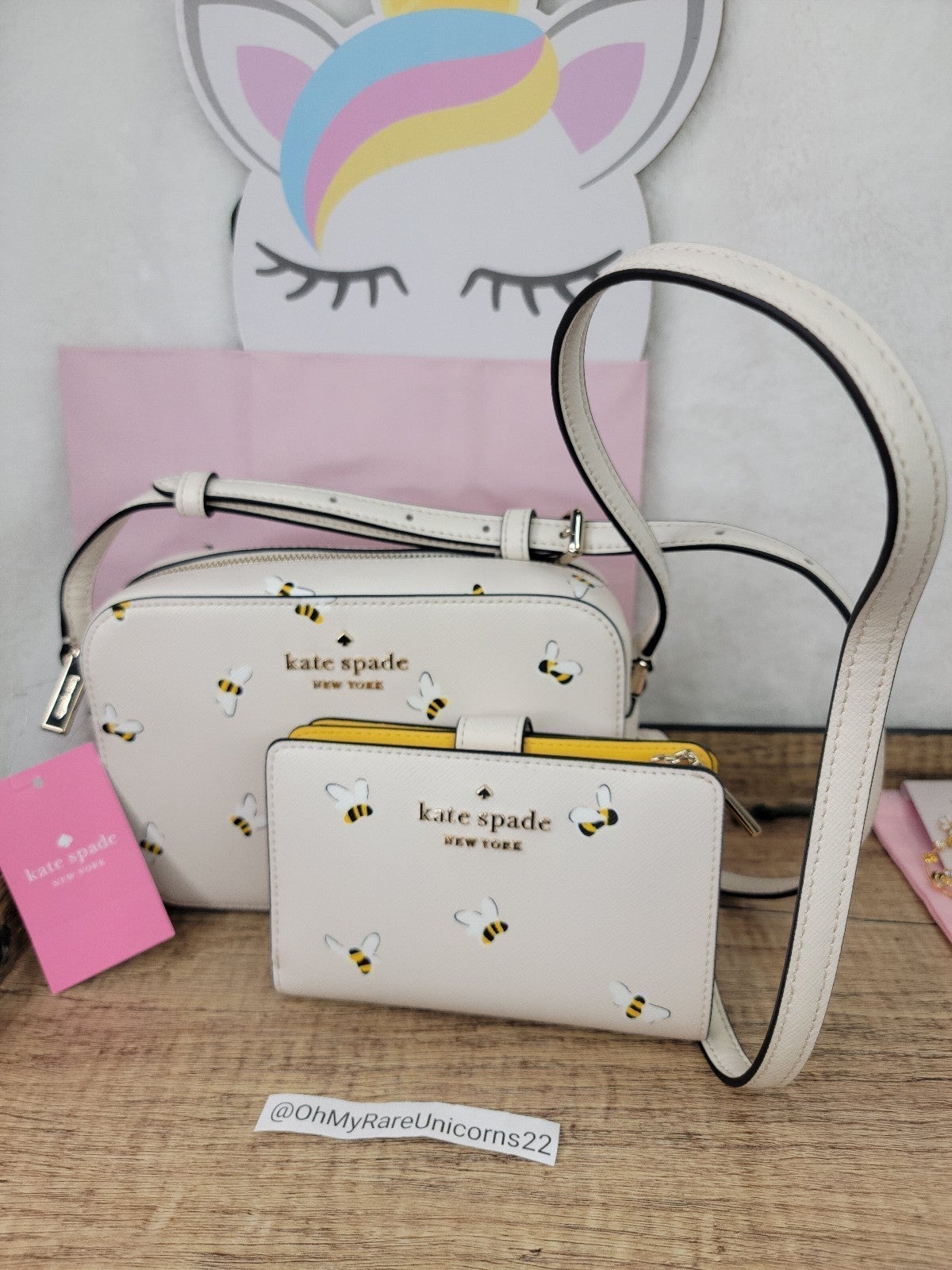 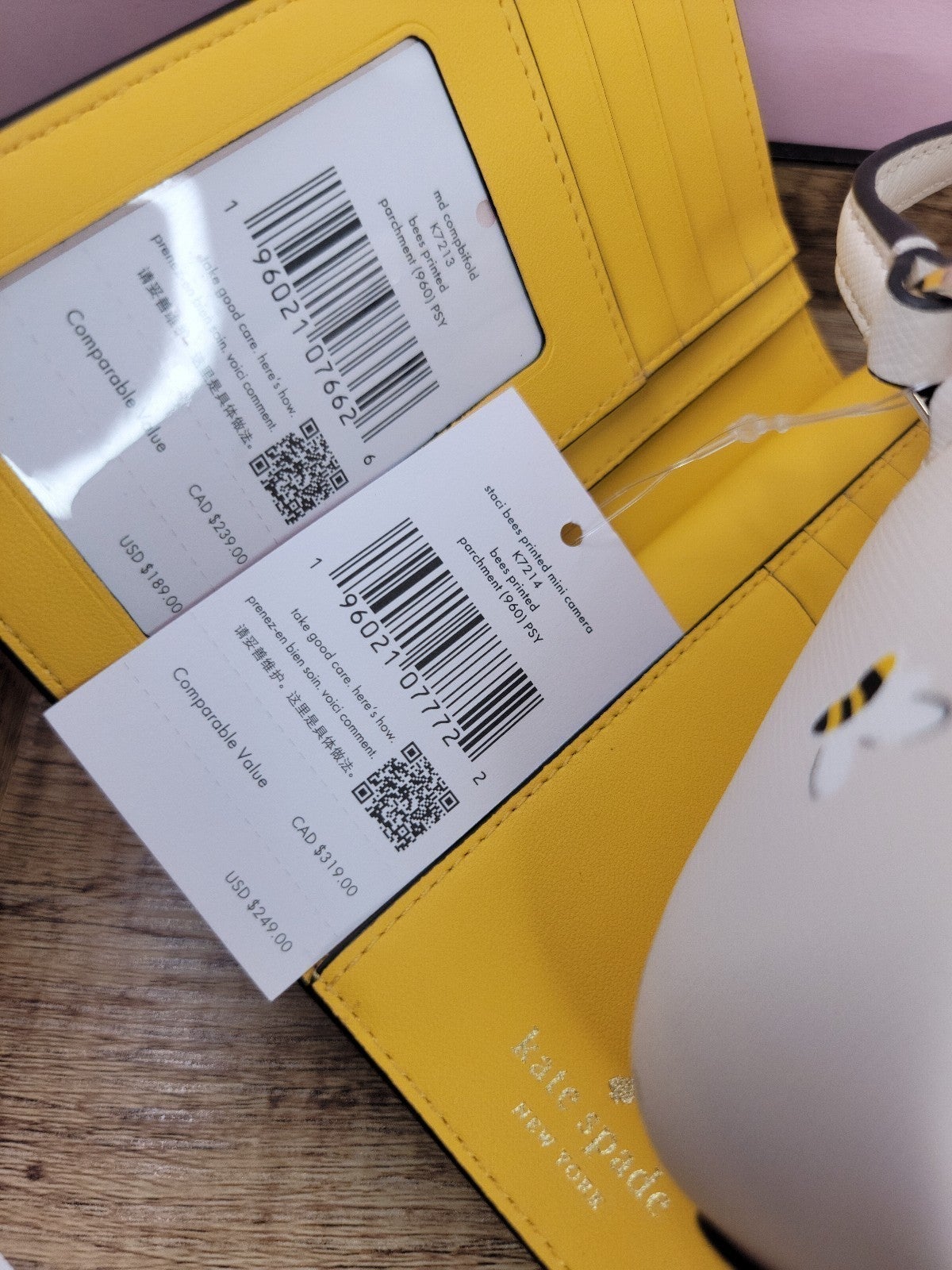 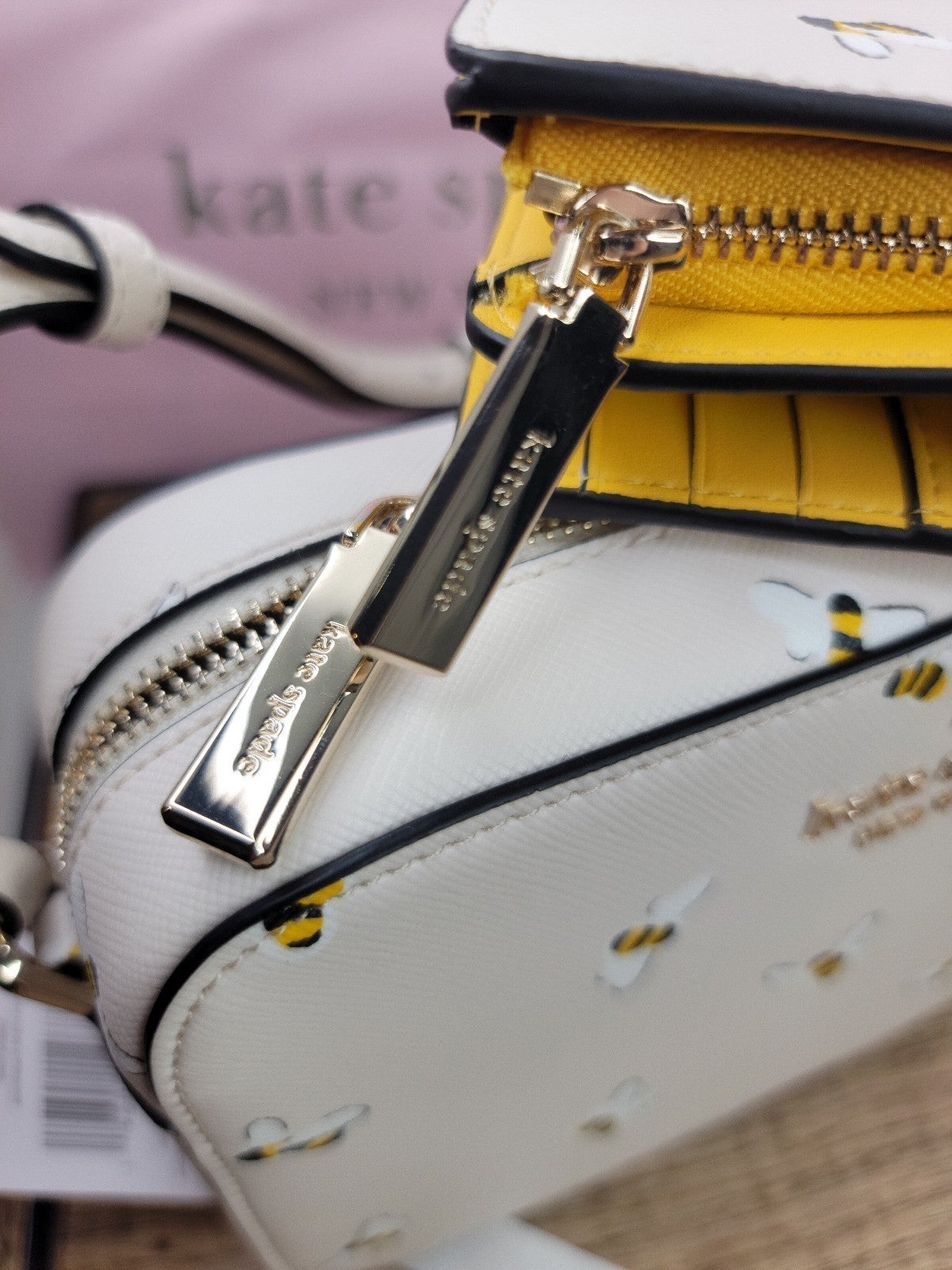 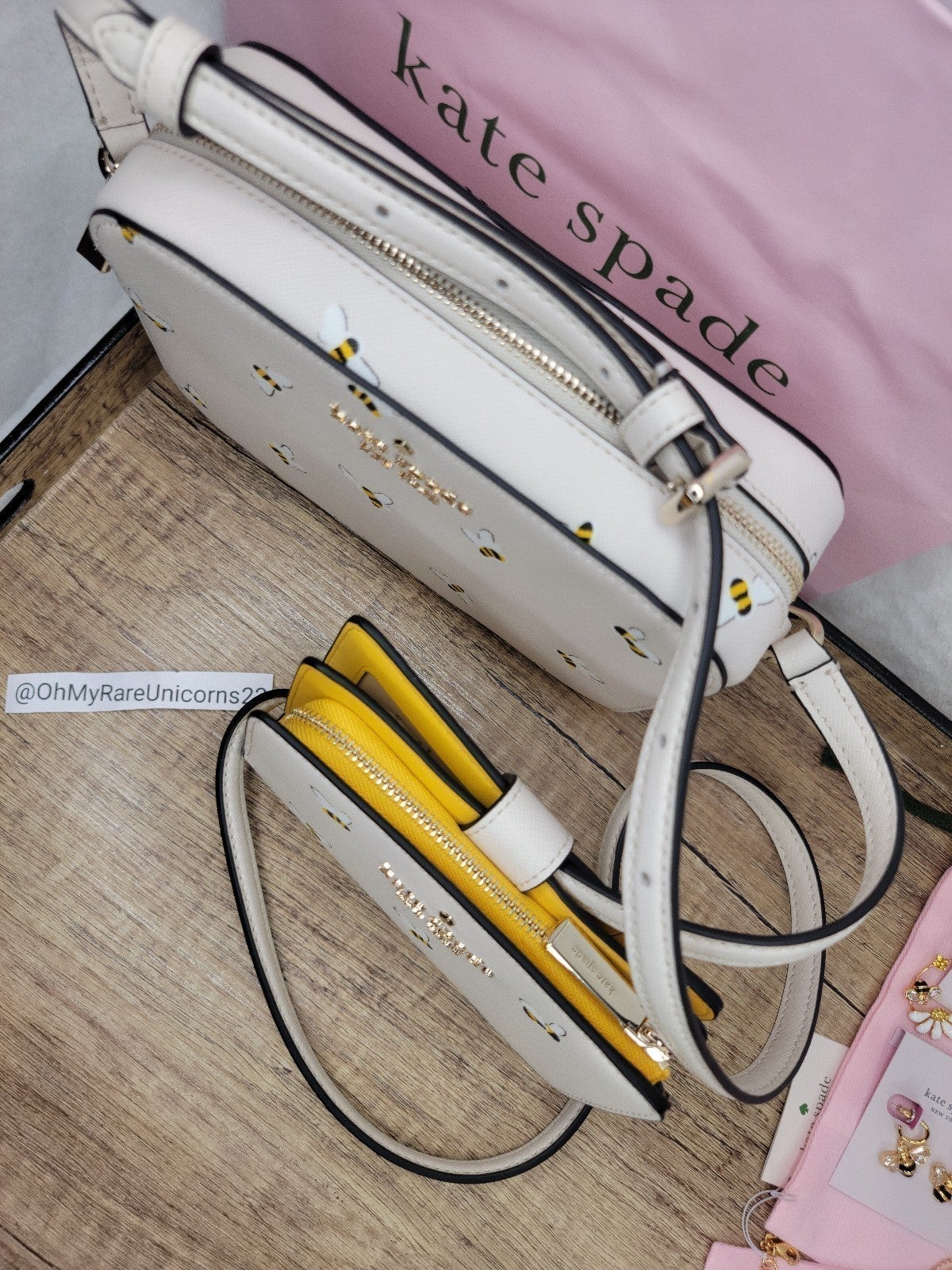 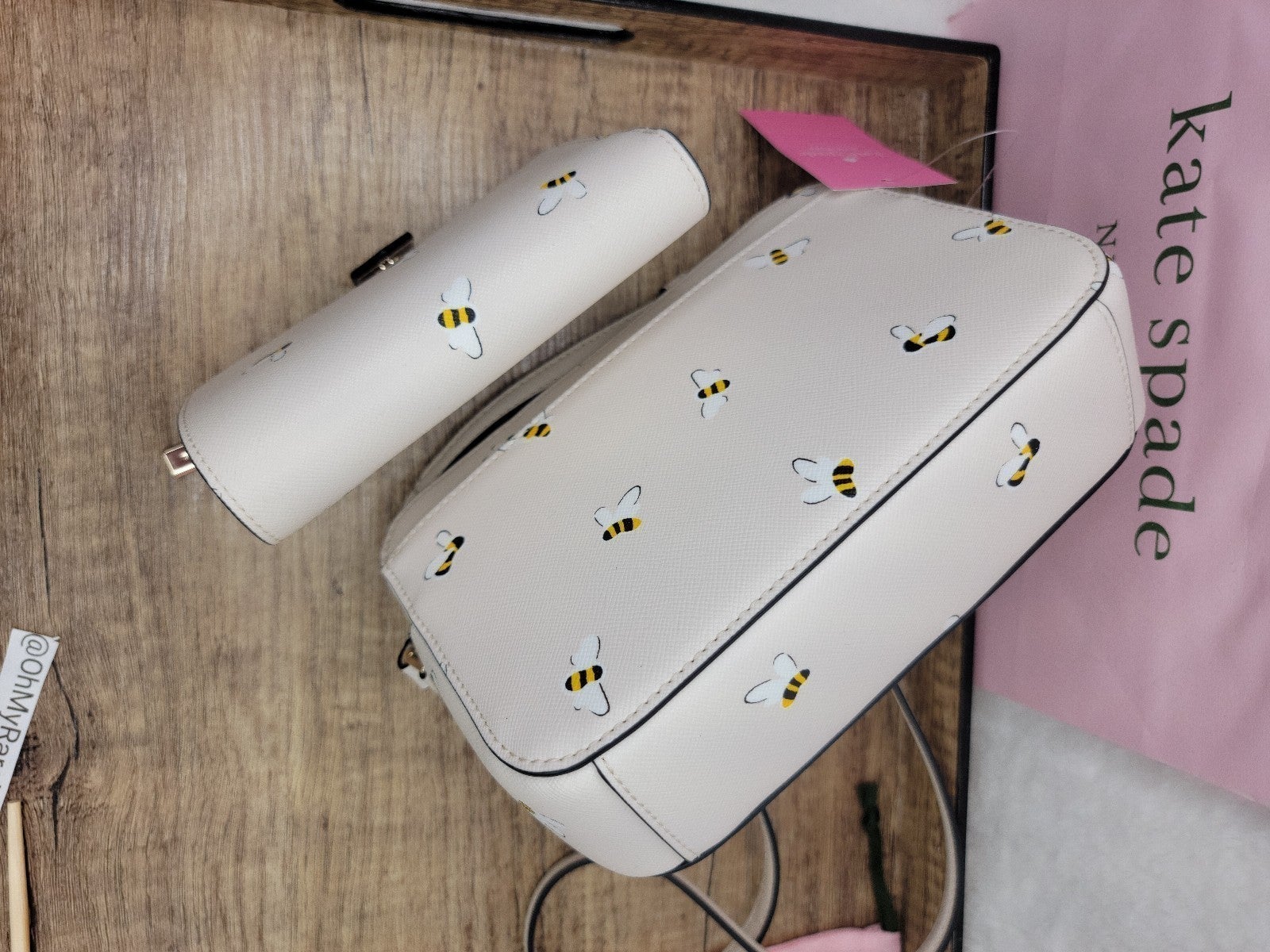 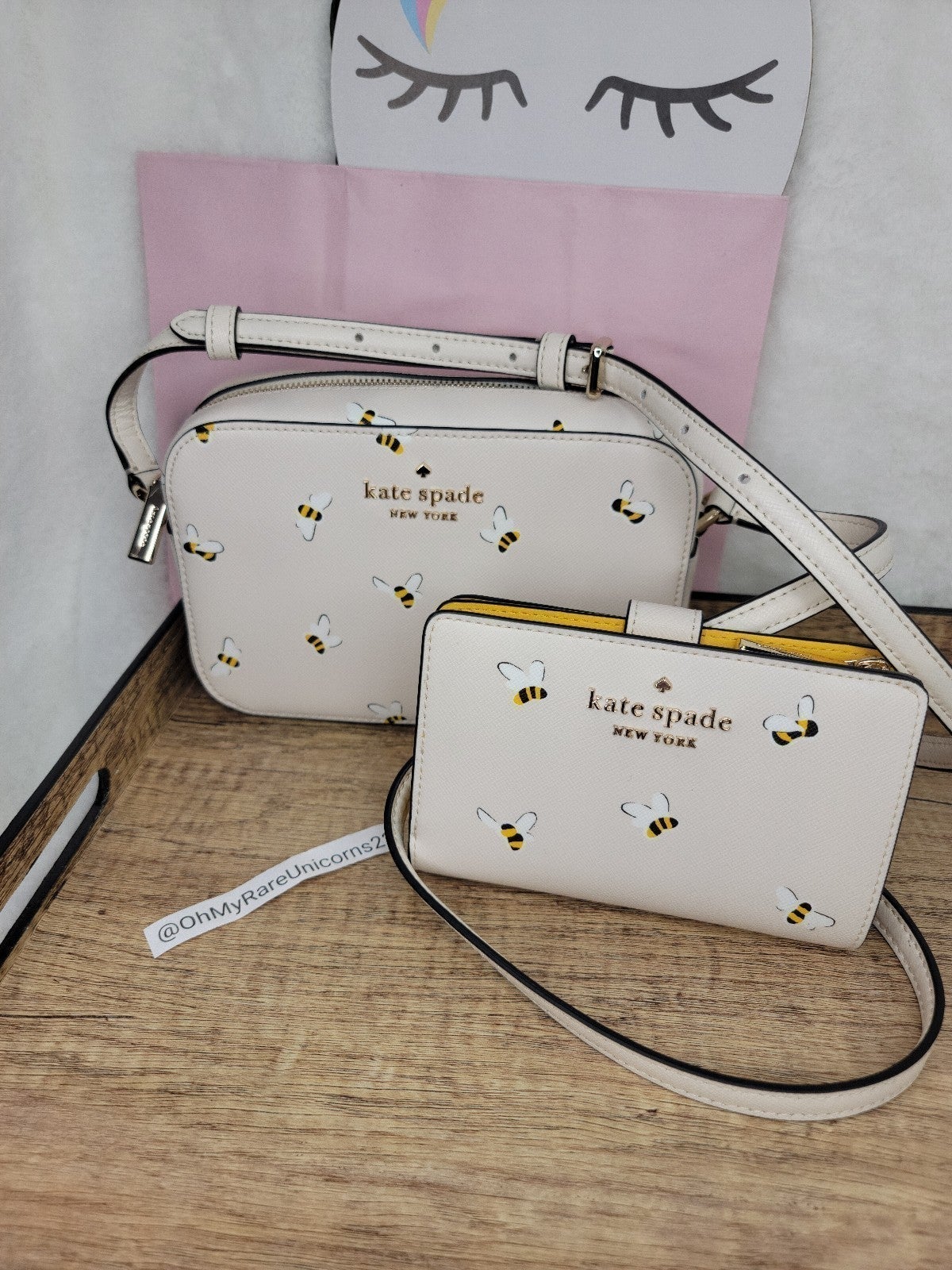 
Same or Next Day Shipping

Same or Next Day Shipping