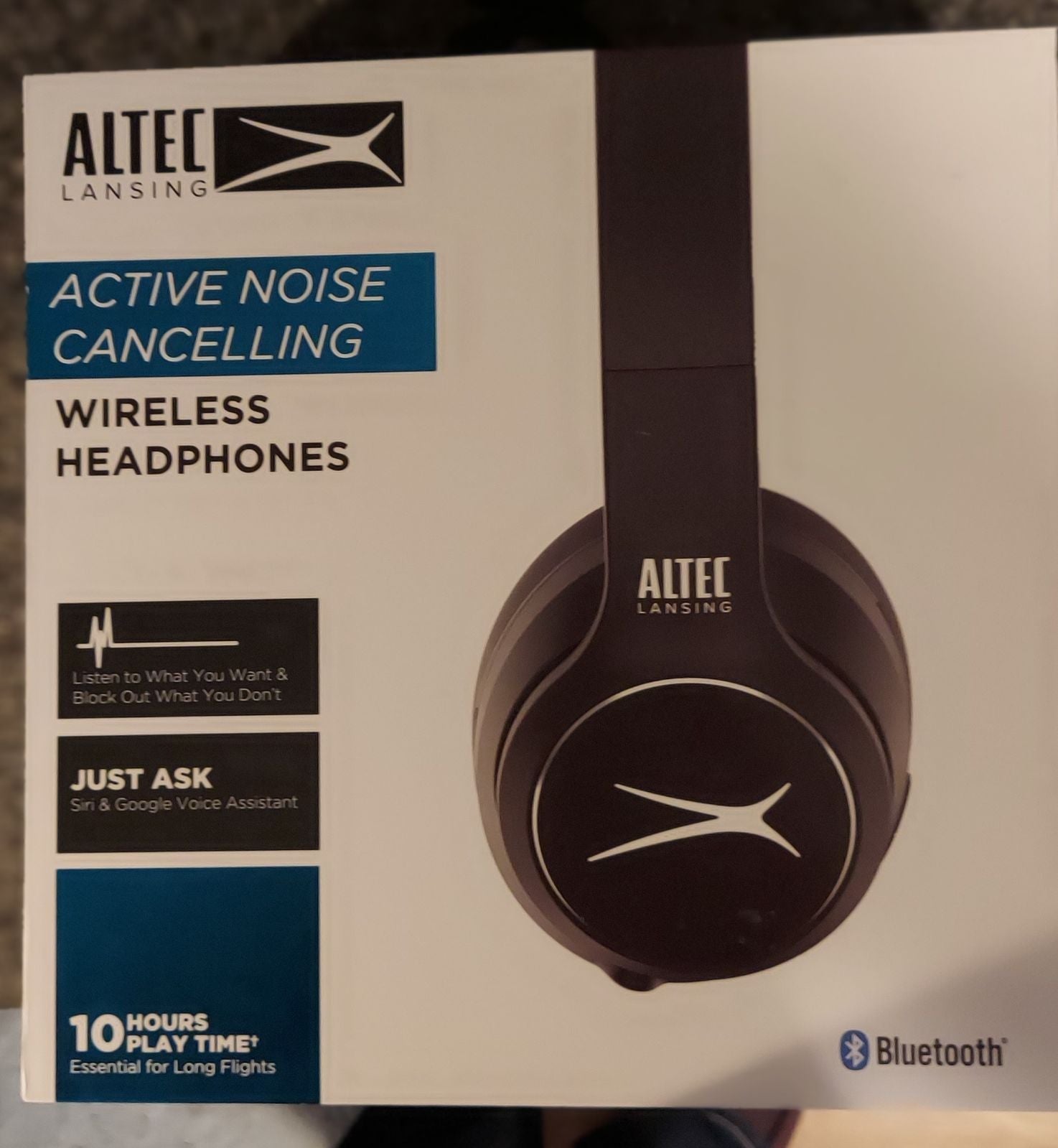 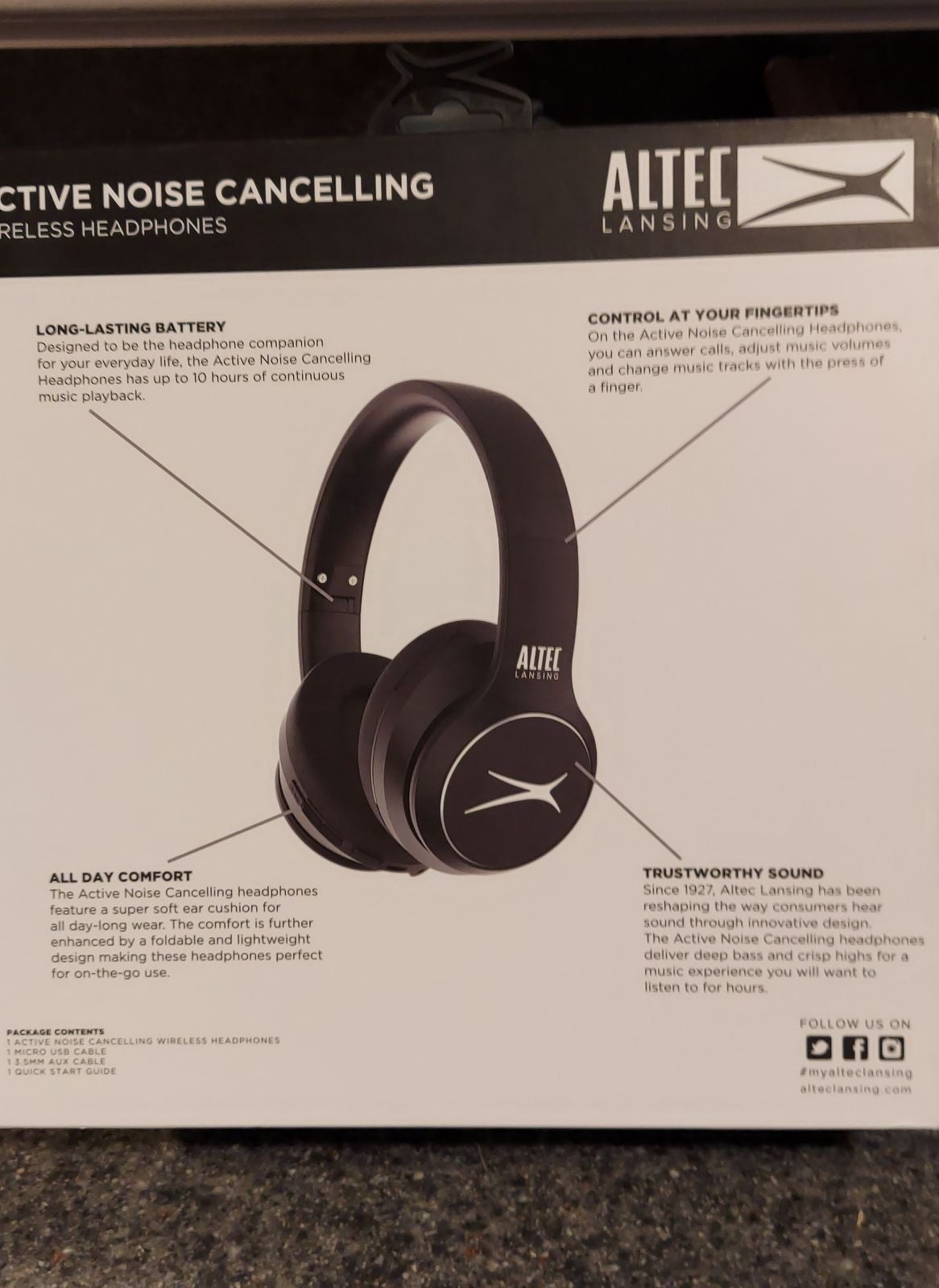 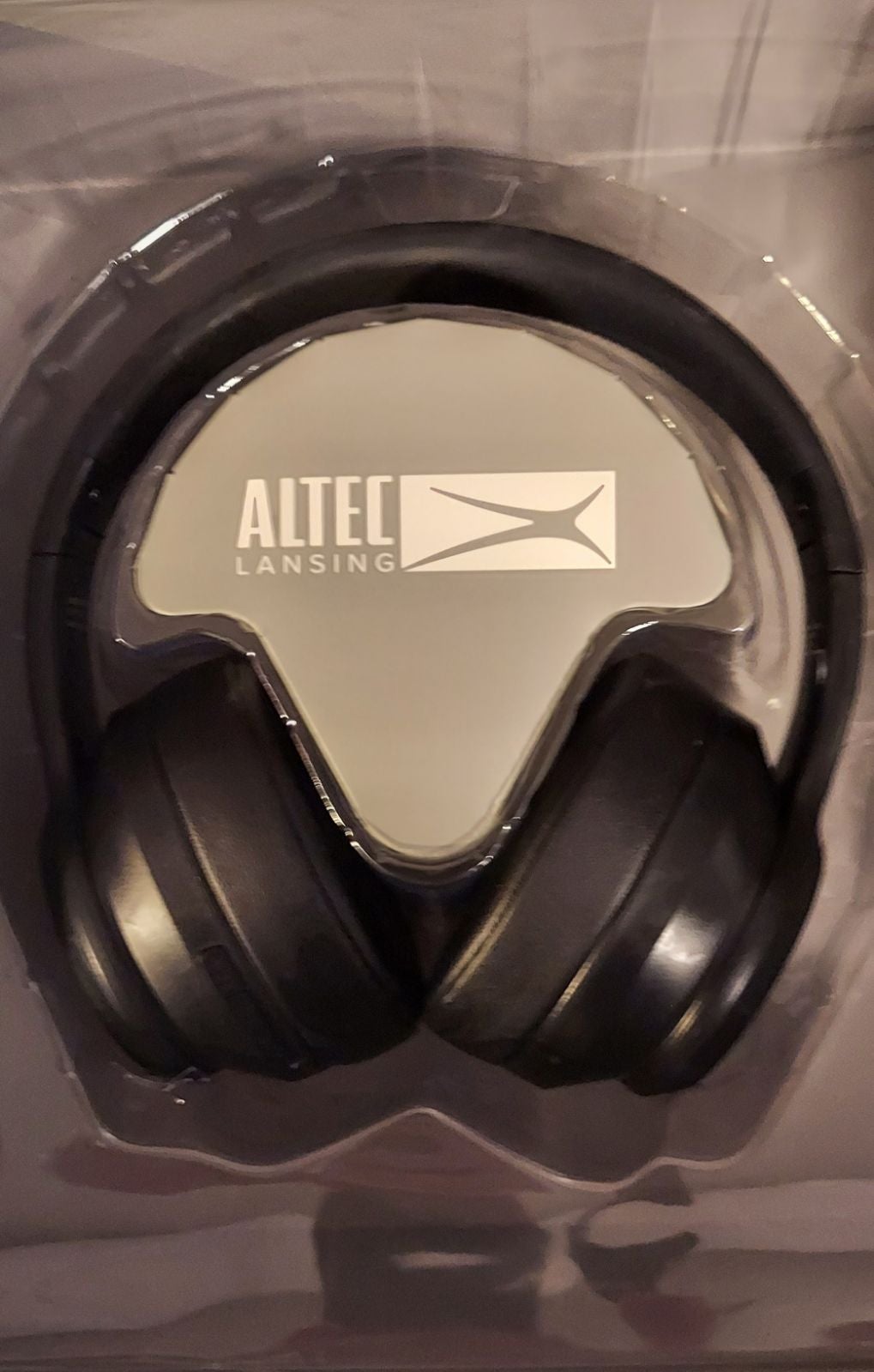 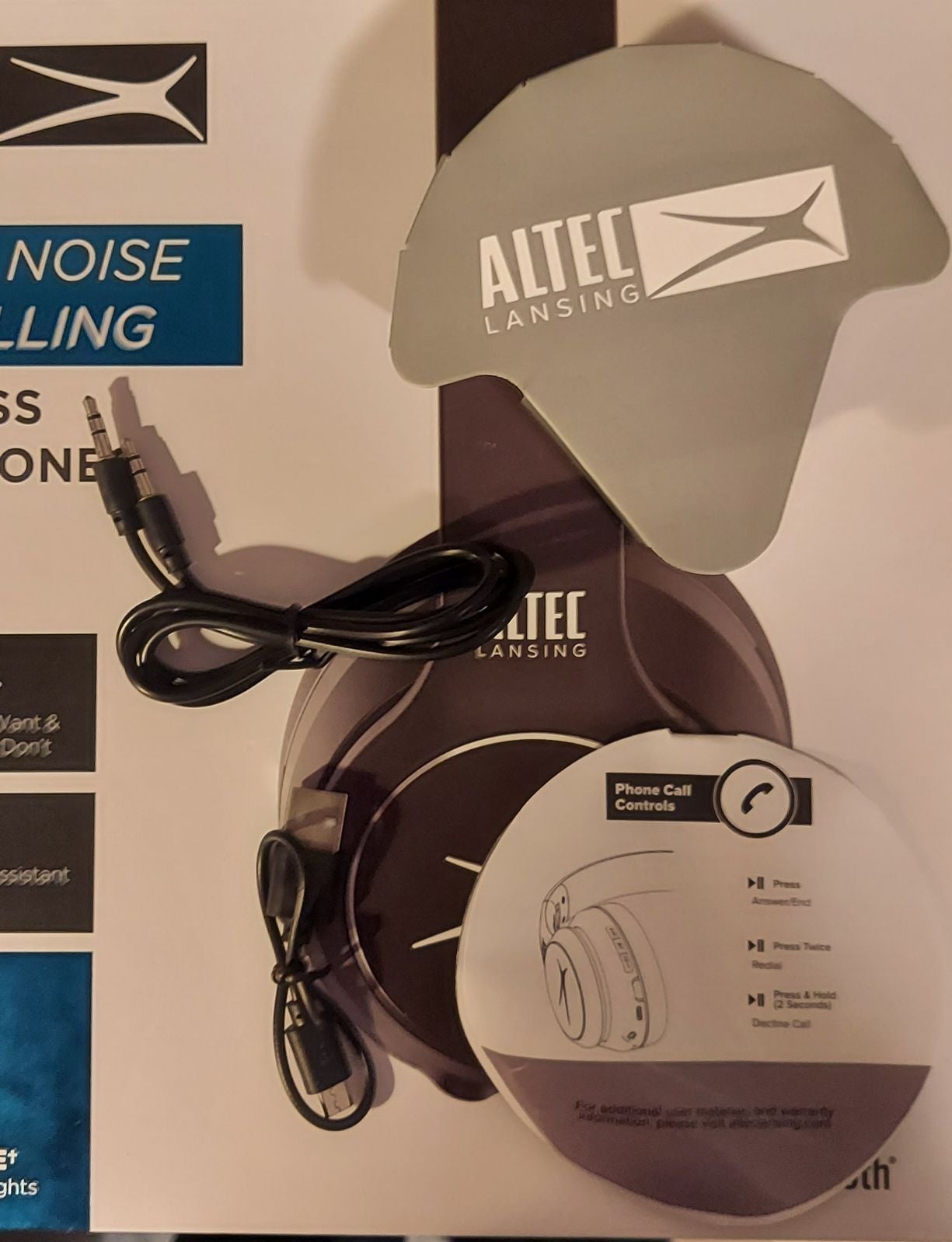 NIB Altec Lansing MZX900-Active Noise Cancelling, Voice Assistant (siri & google) headphones. Comes with original power cord, 3.5mm optional auxiliary cord & instructions.
MZX900 Headphones from Altec Lansing will bring your music to a brand-new level. With comfort ear cushions and a lightweight and foldable design, these headphones are the perfect travel companion. Enhanced with booming bass sound – you’ll feel immersed within the music. Listen for up to 10 hours without needing to take a charge break. If the headphones battery dies, simply plug in the included auxillary cable to continue for unlimited listening! 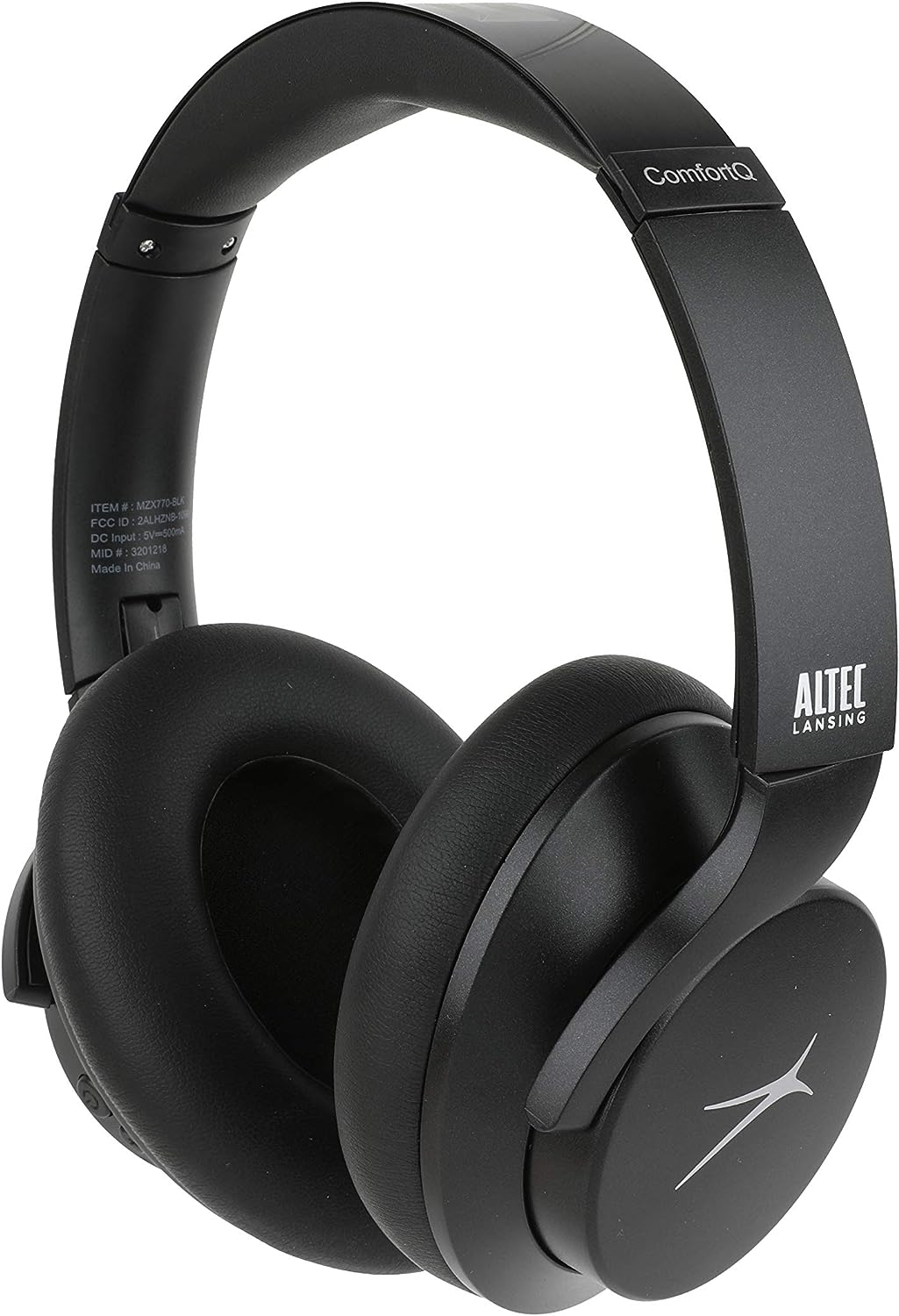 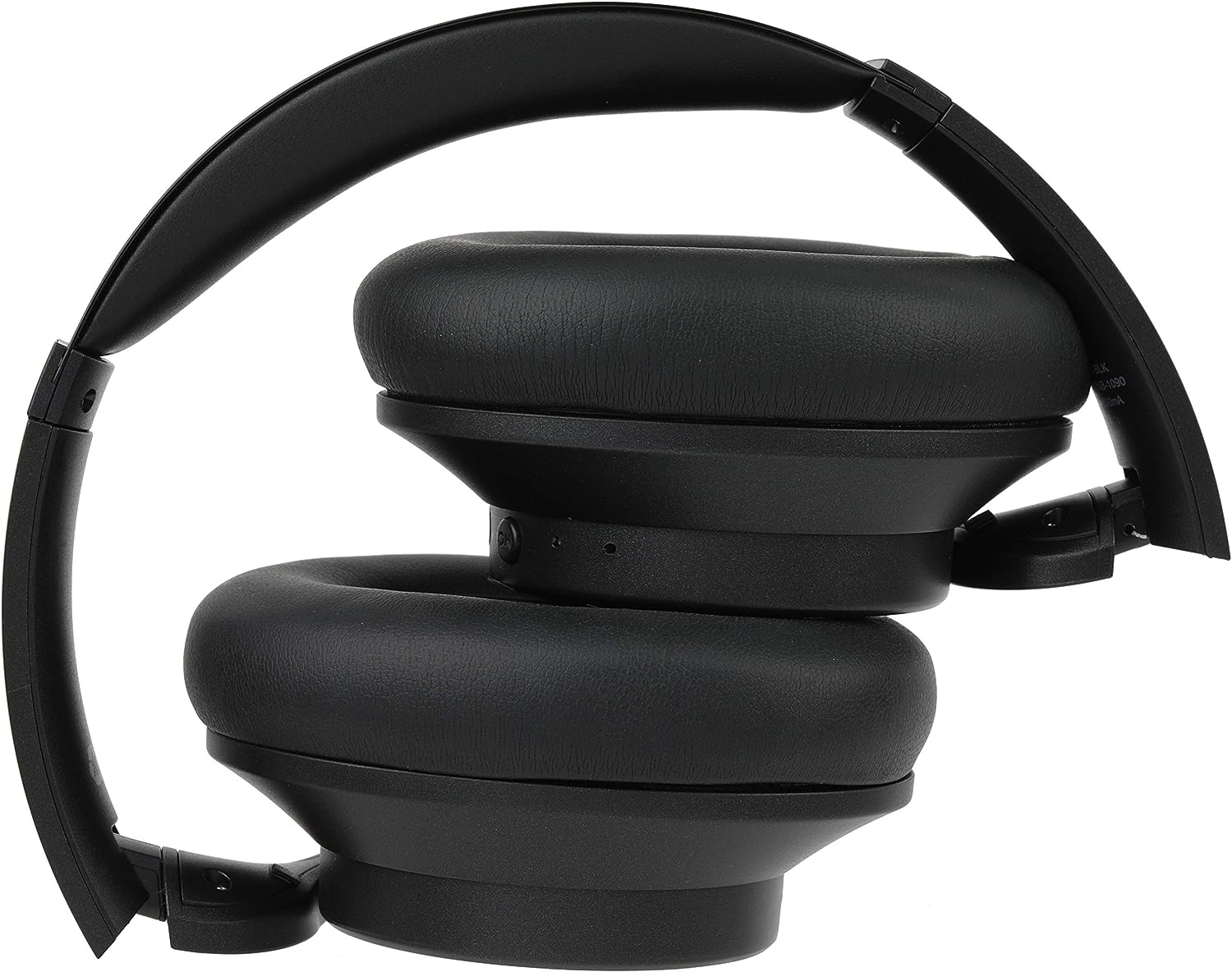 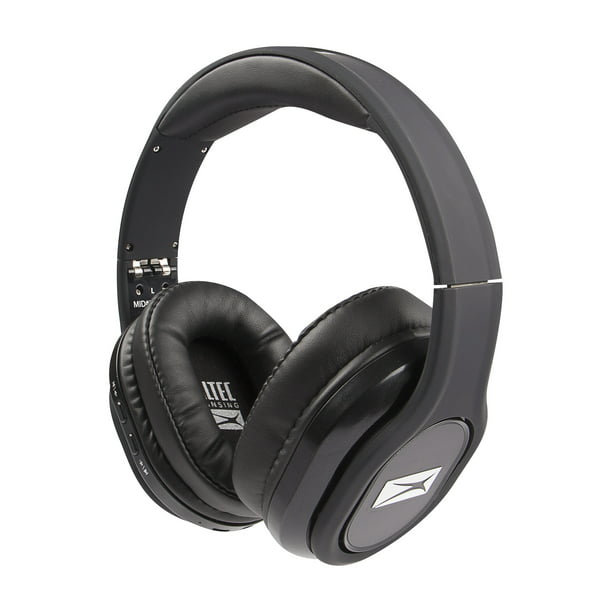 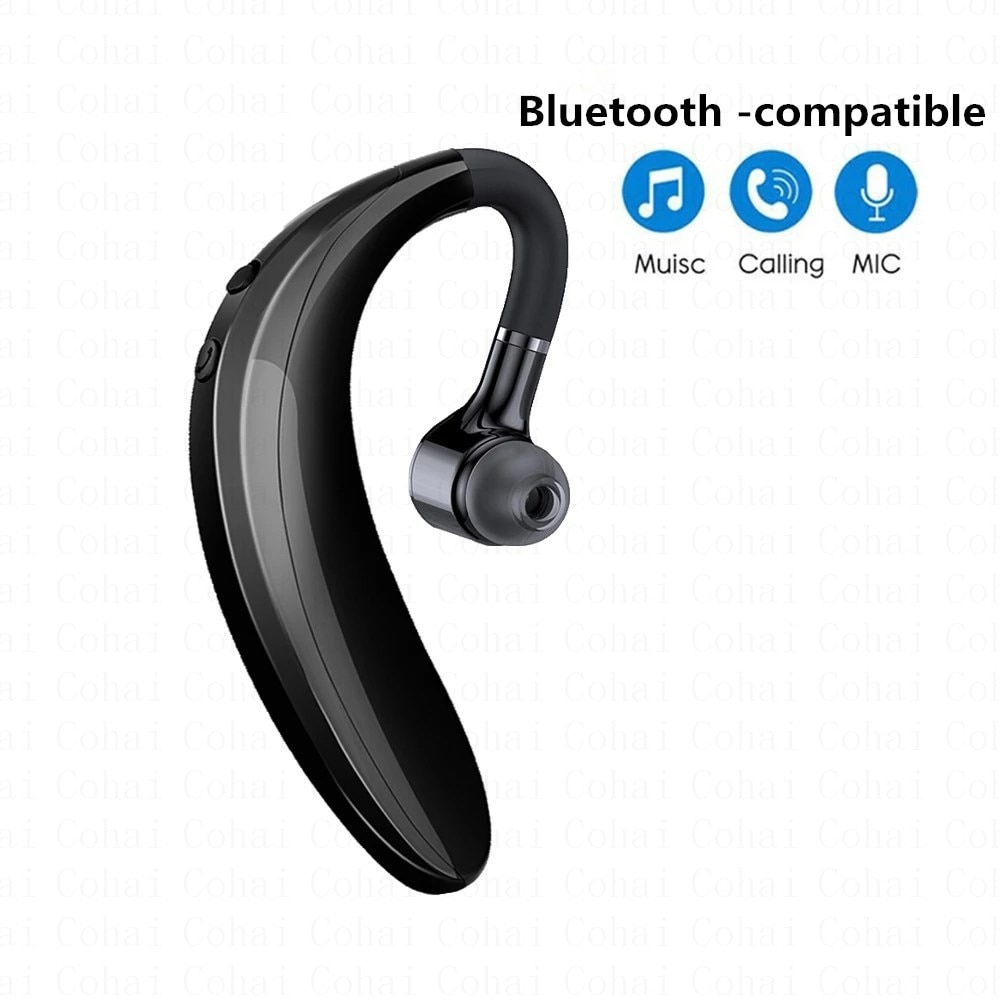 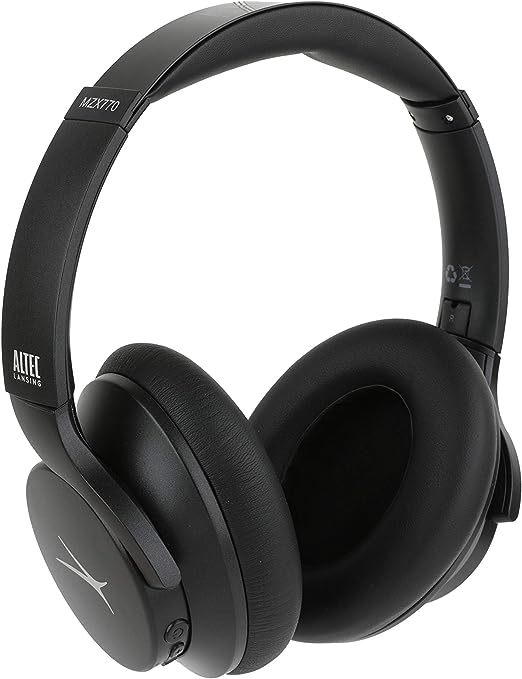 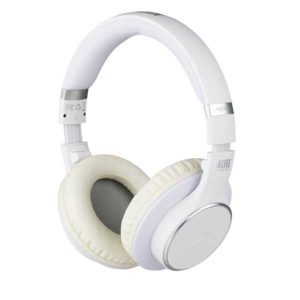 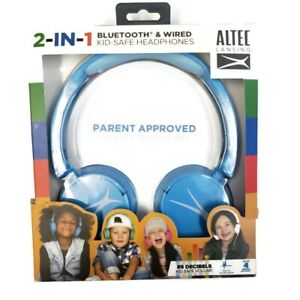