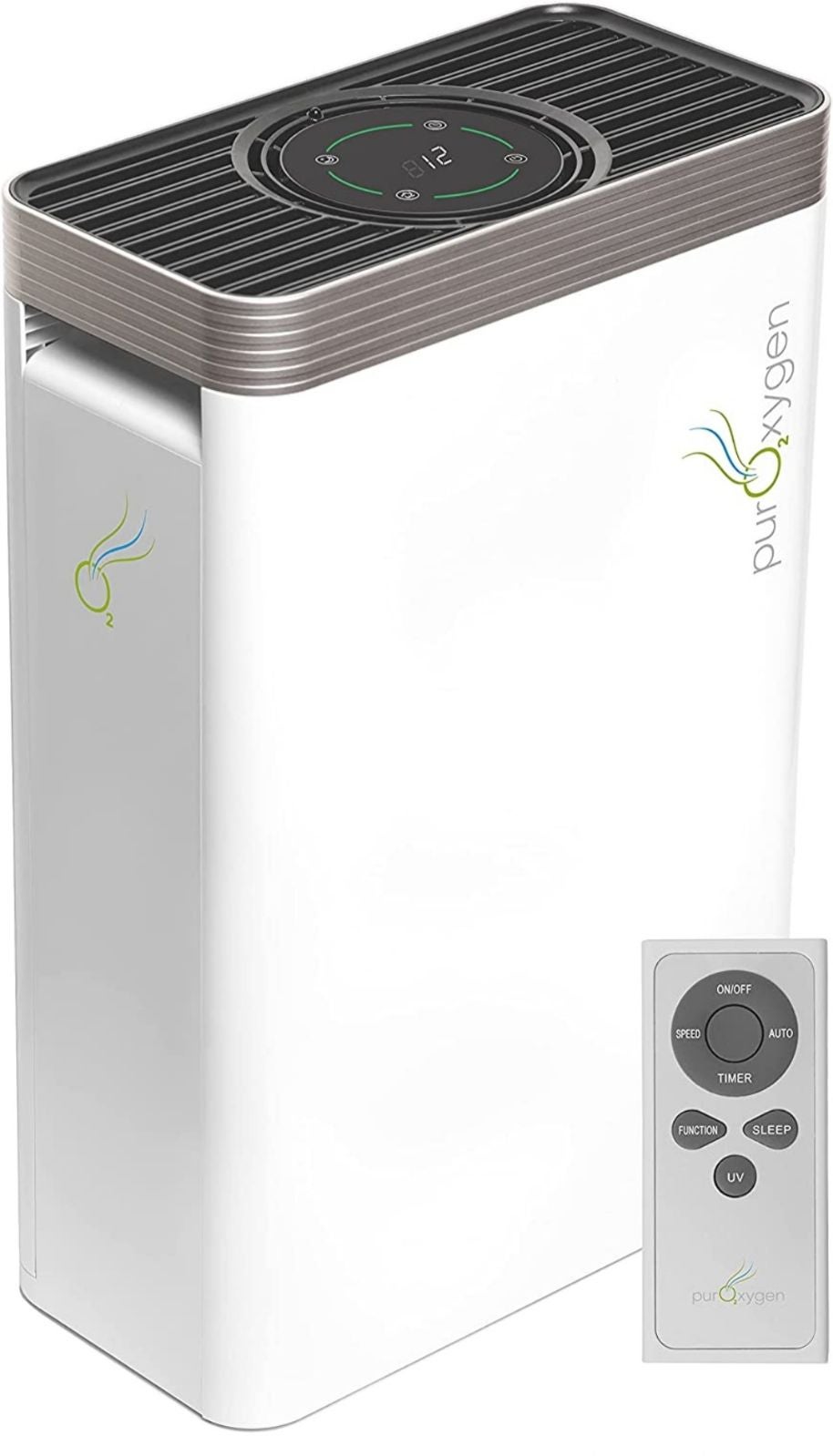 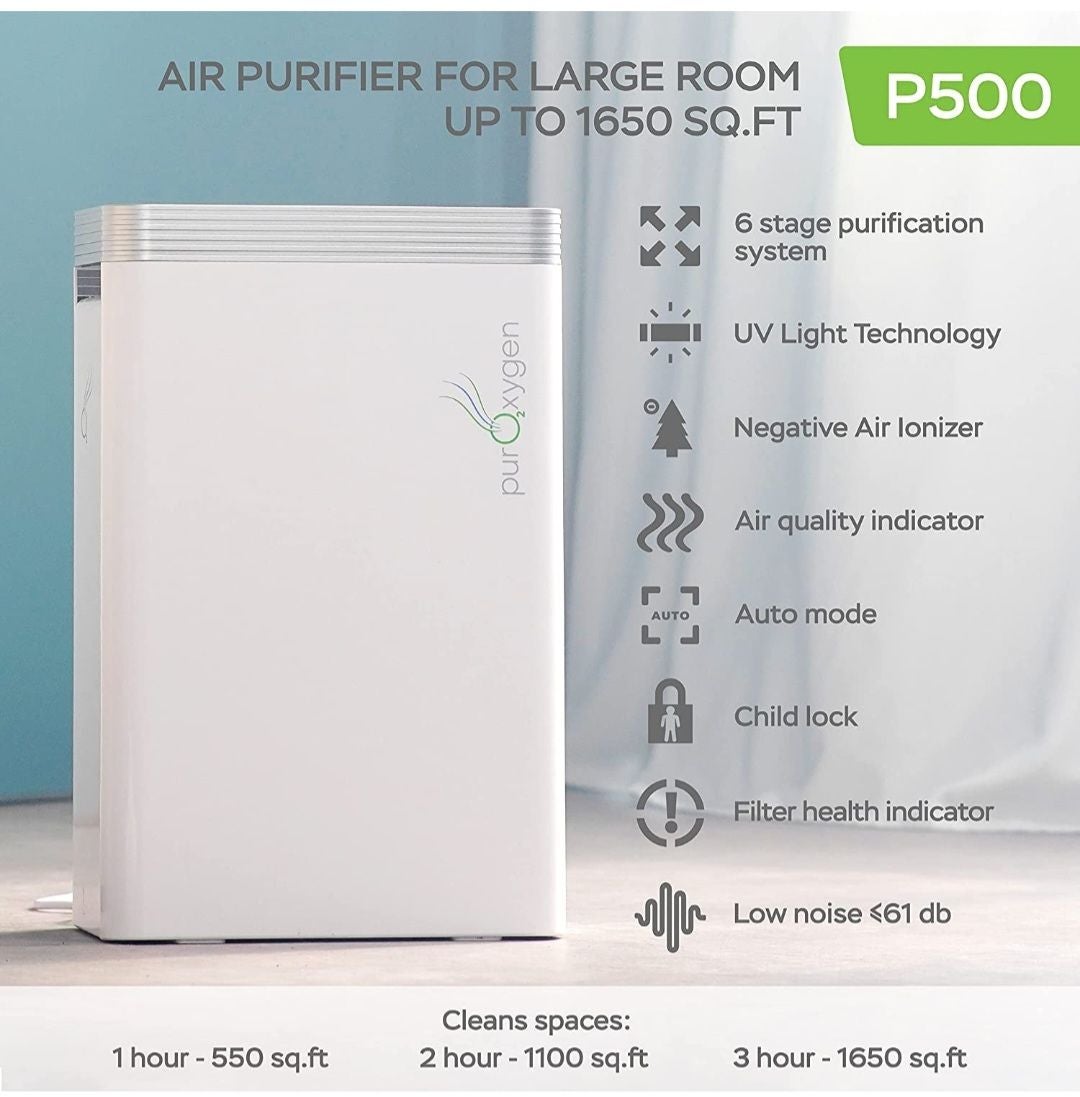 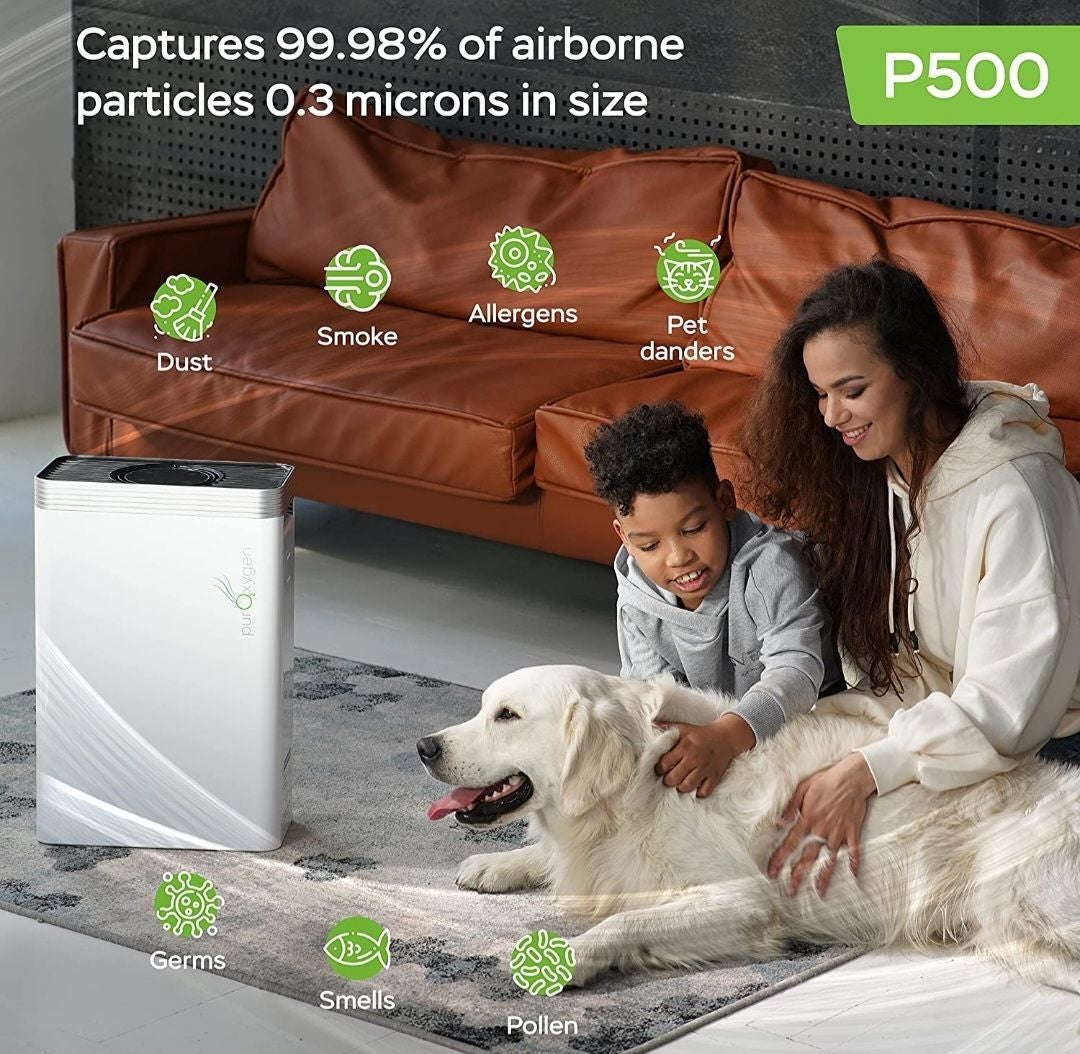 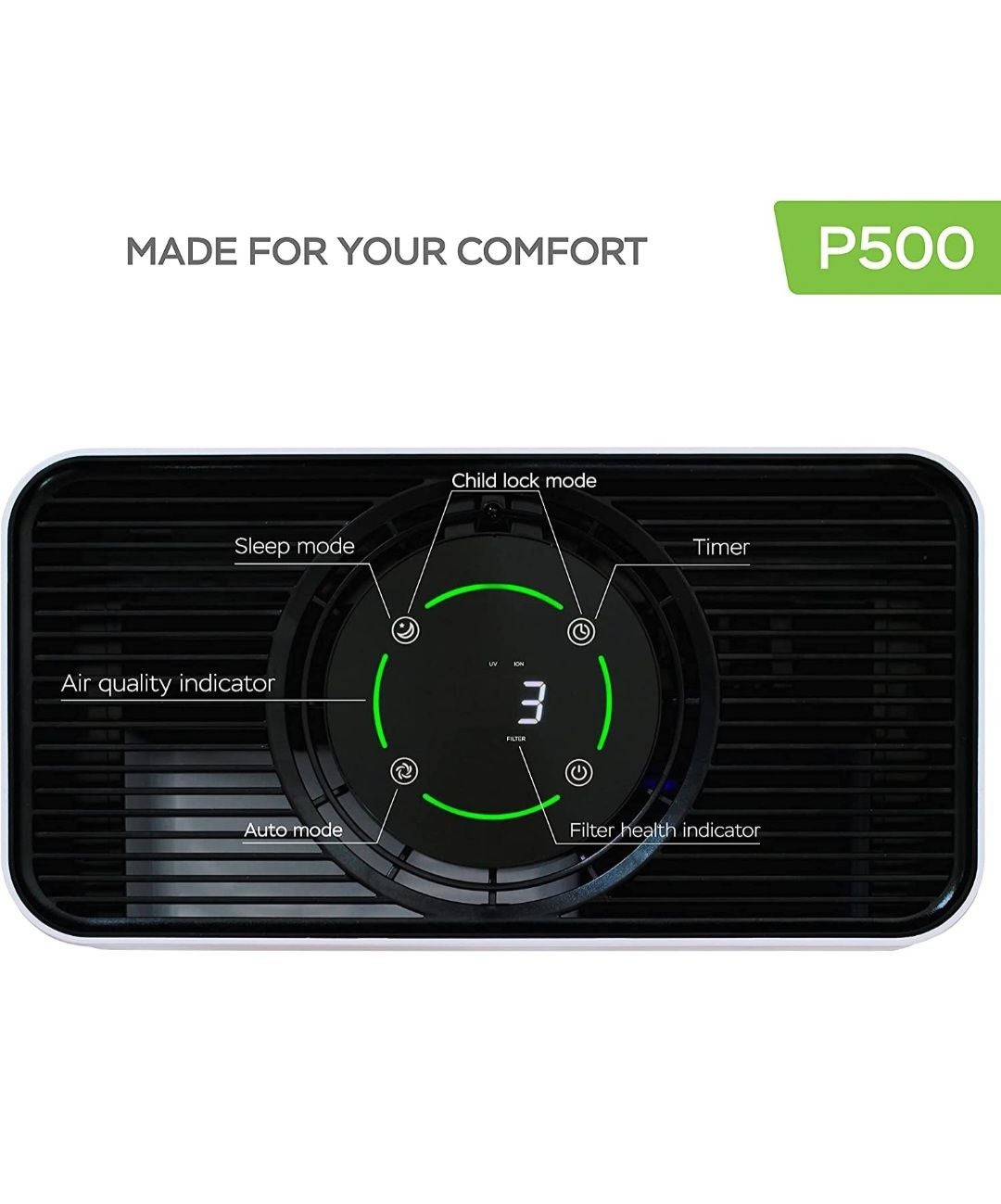 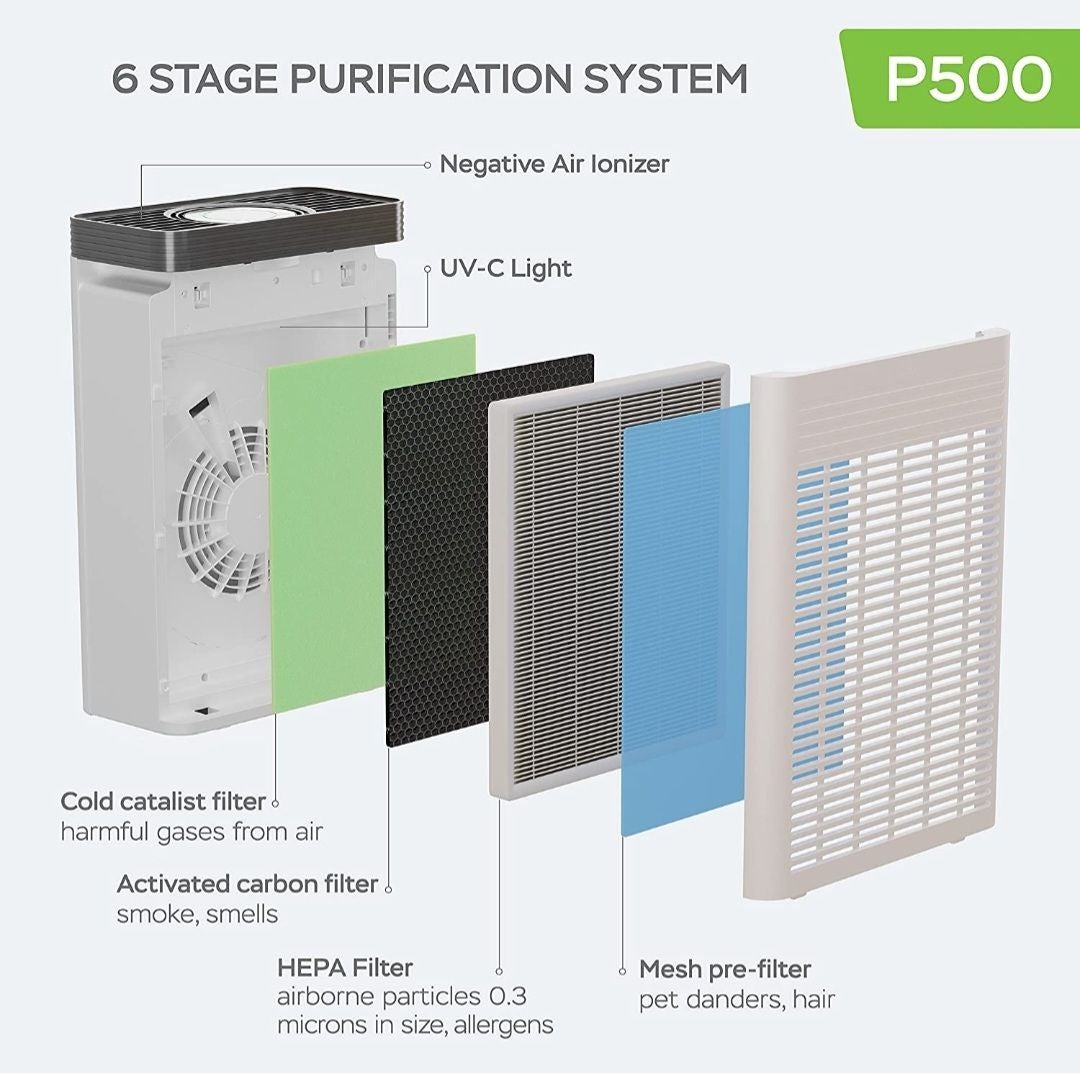 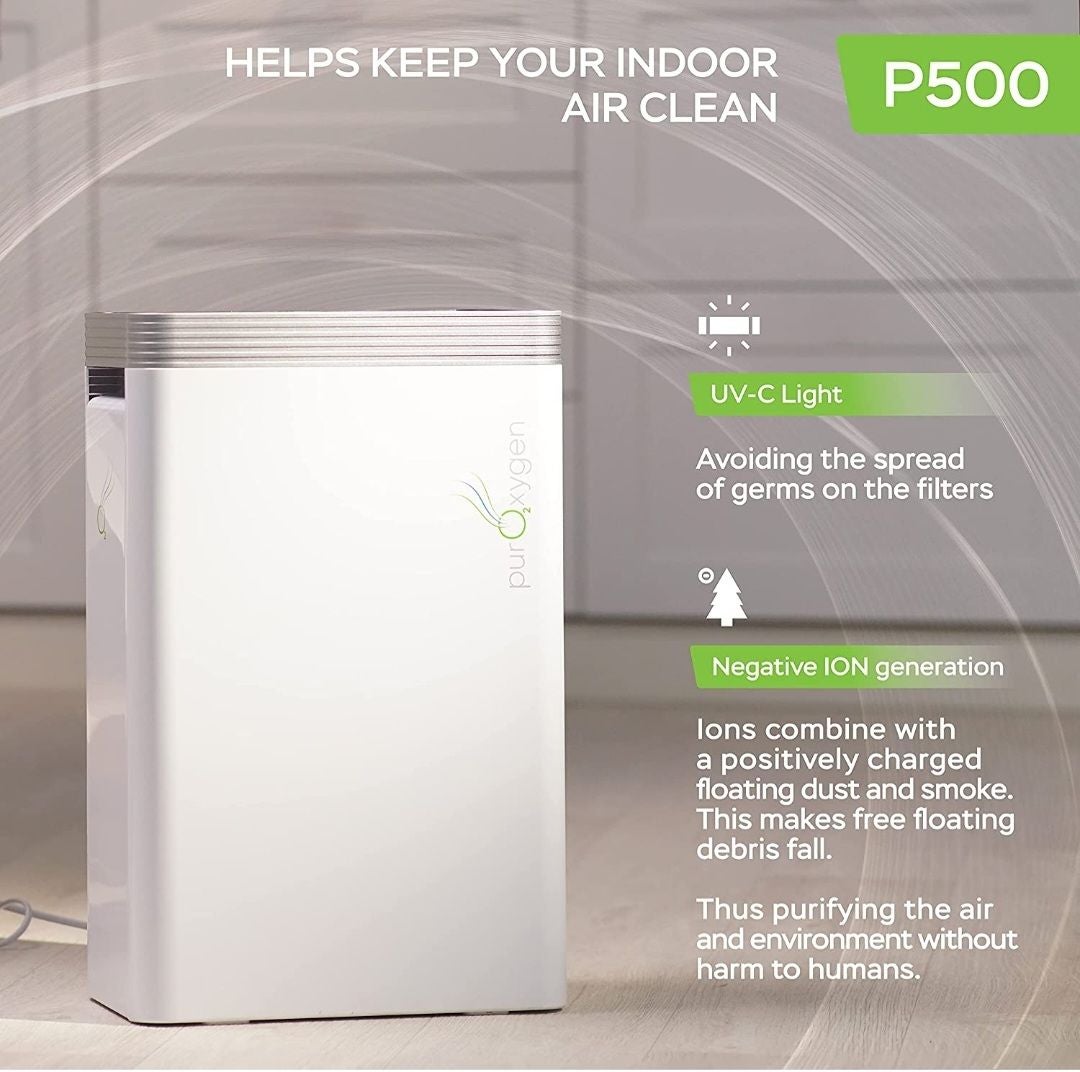 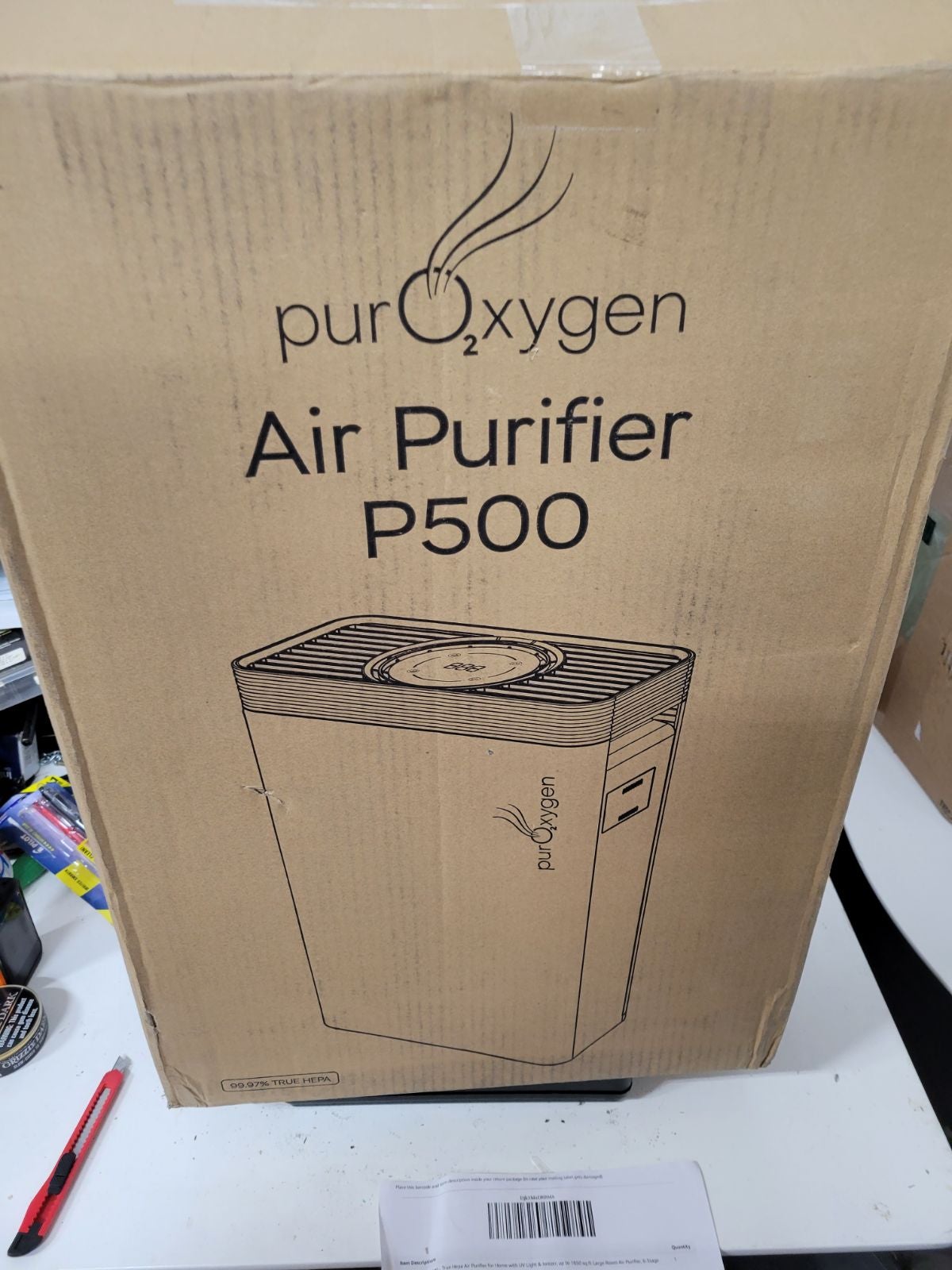 Virtually Silent Operation - P500 air cleaner for home will not disturb your sleep, performs in 3 speed modes w/ low noise from 40 db, ideal for office too 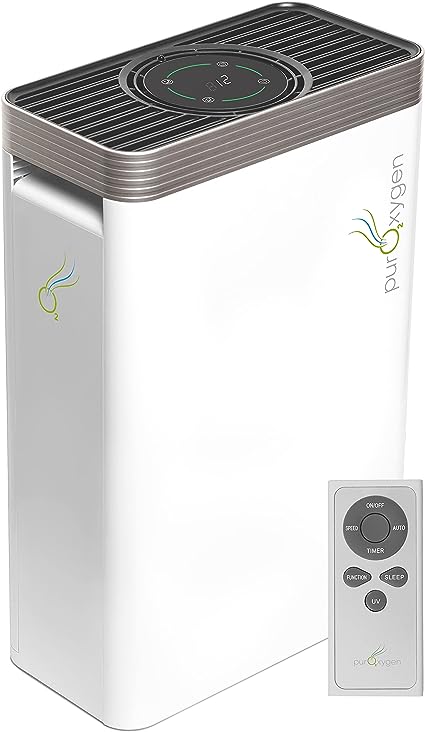 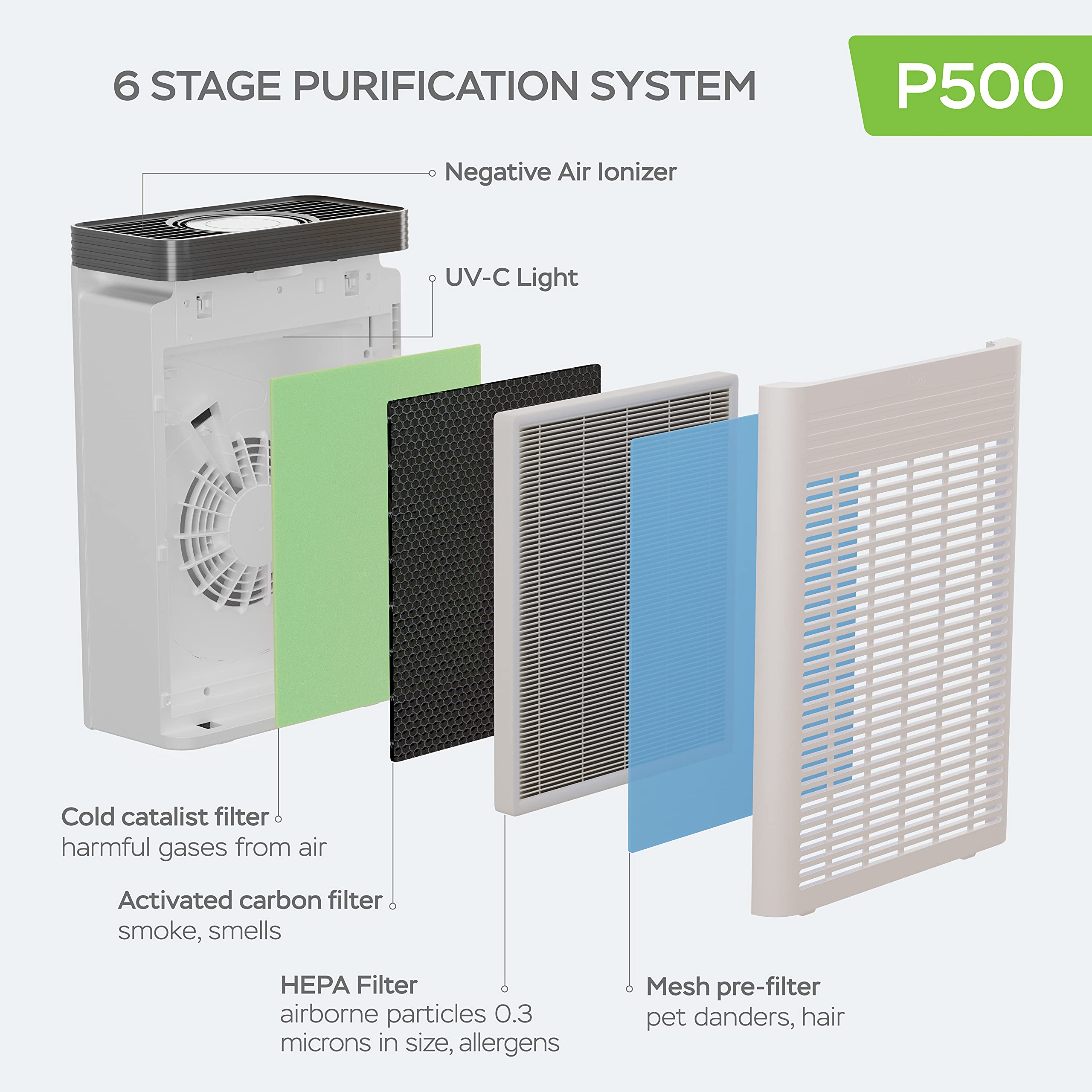 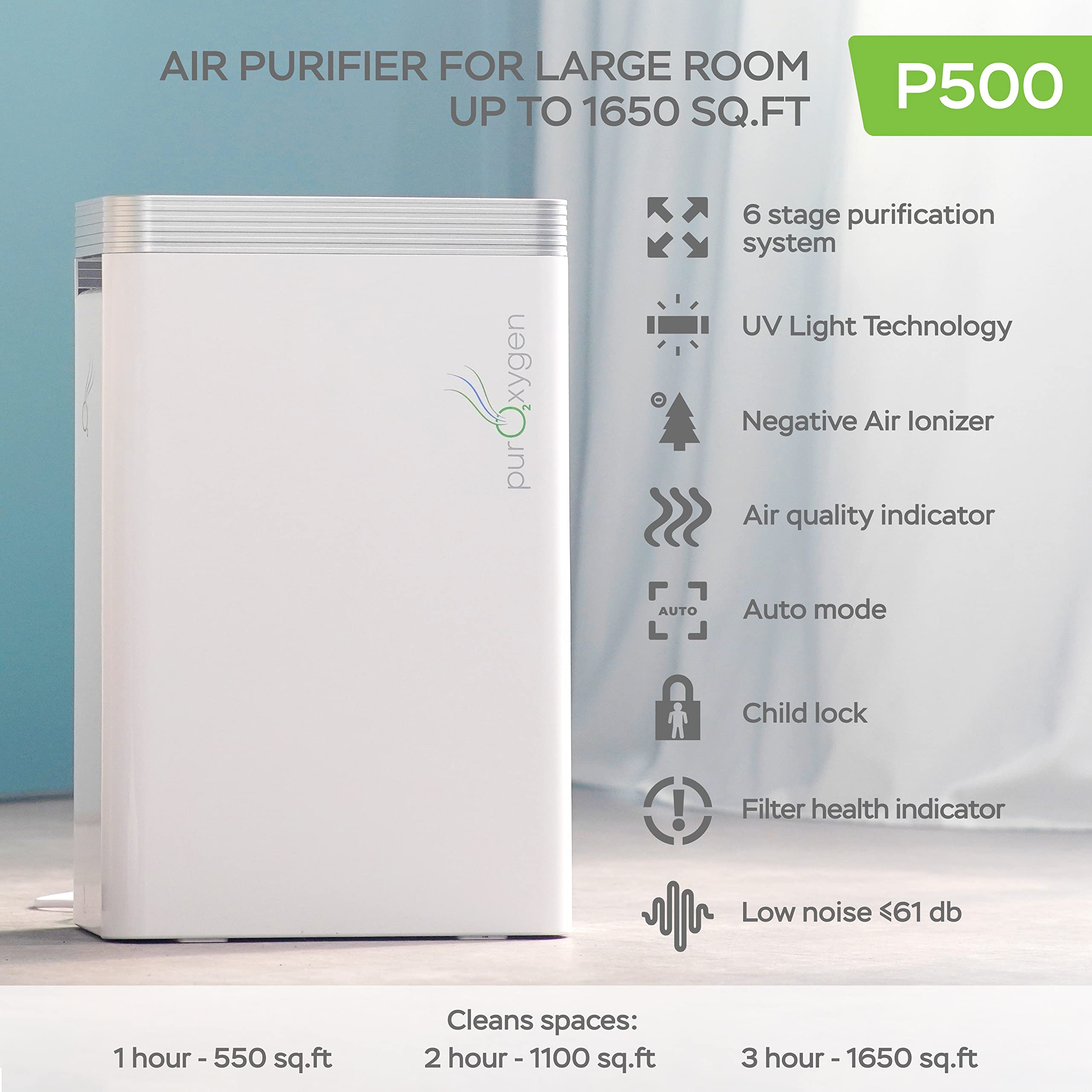 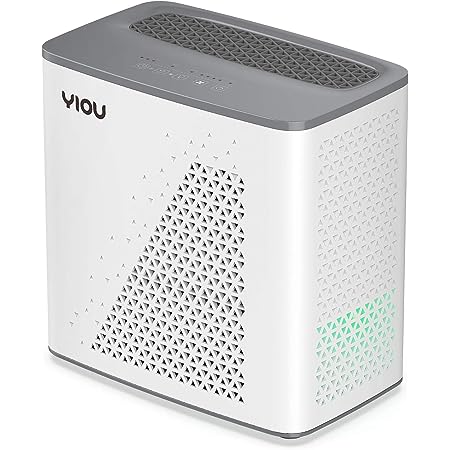 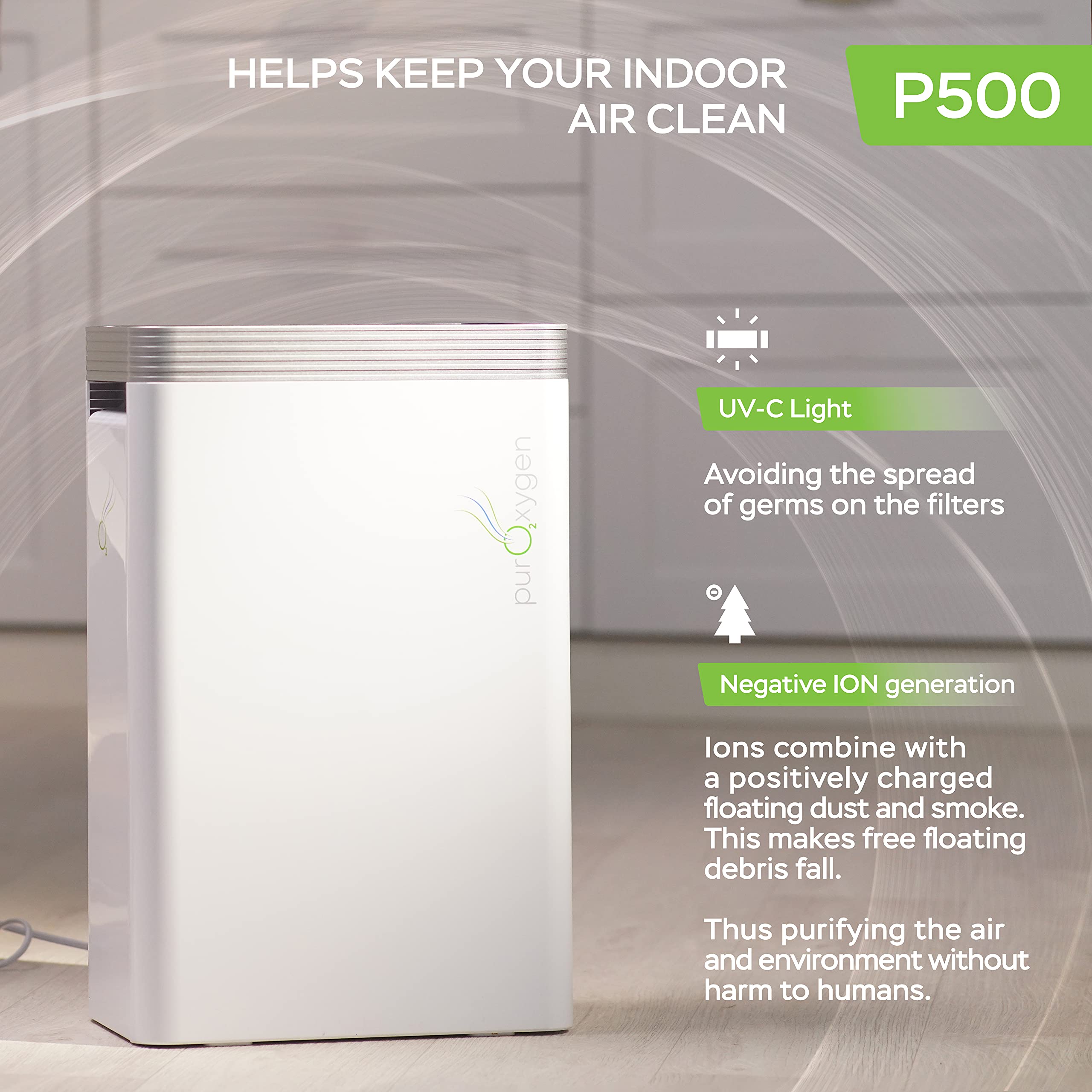 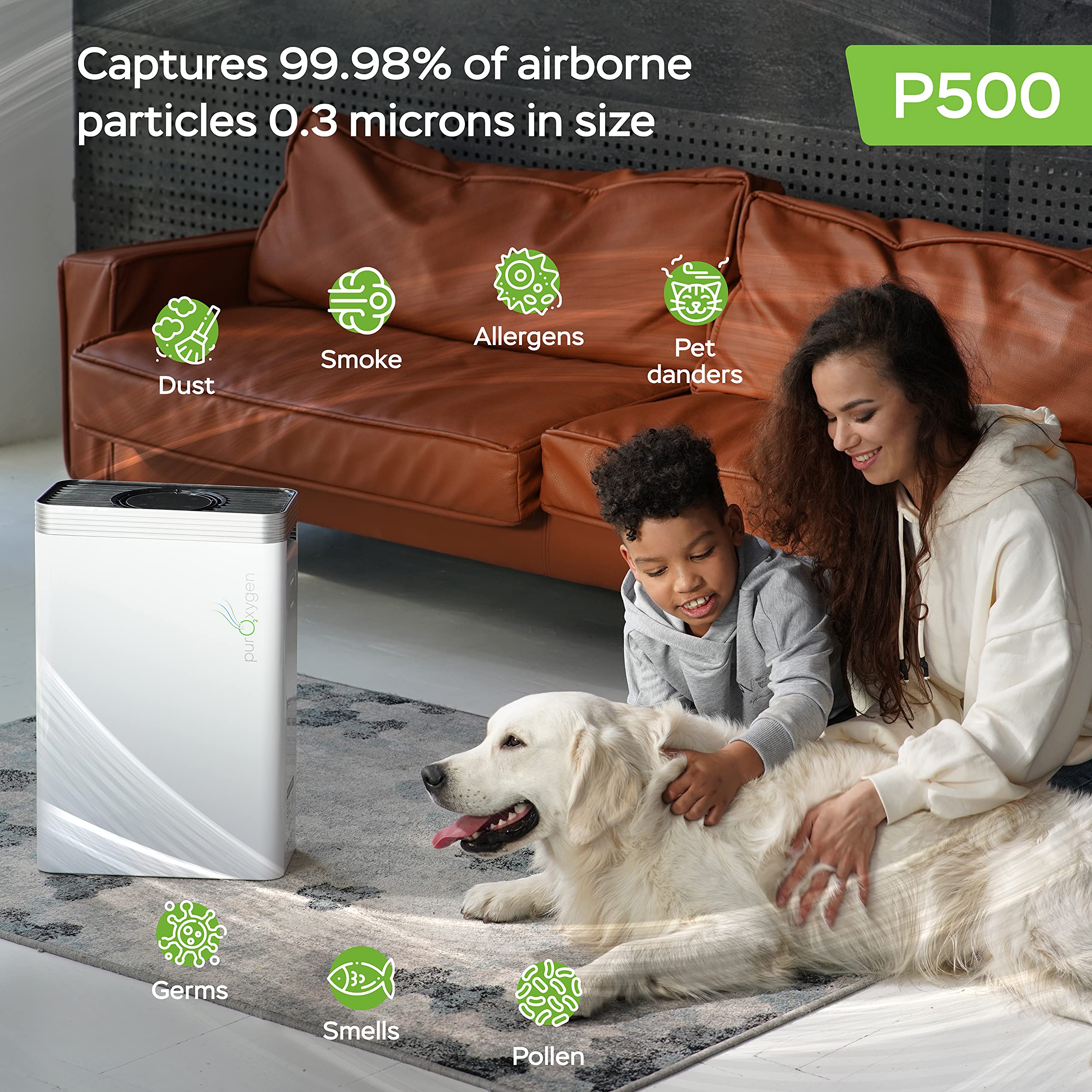 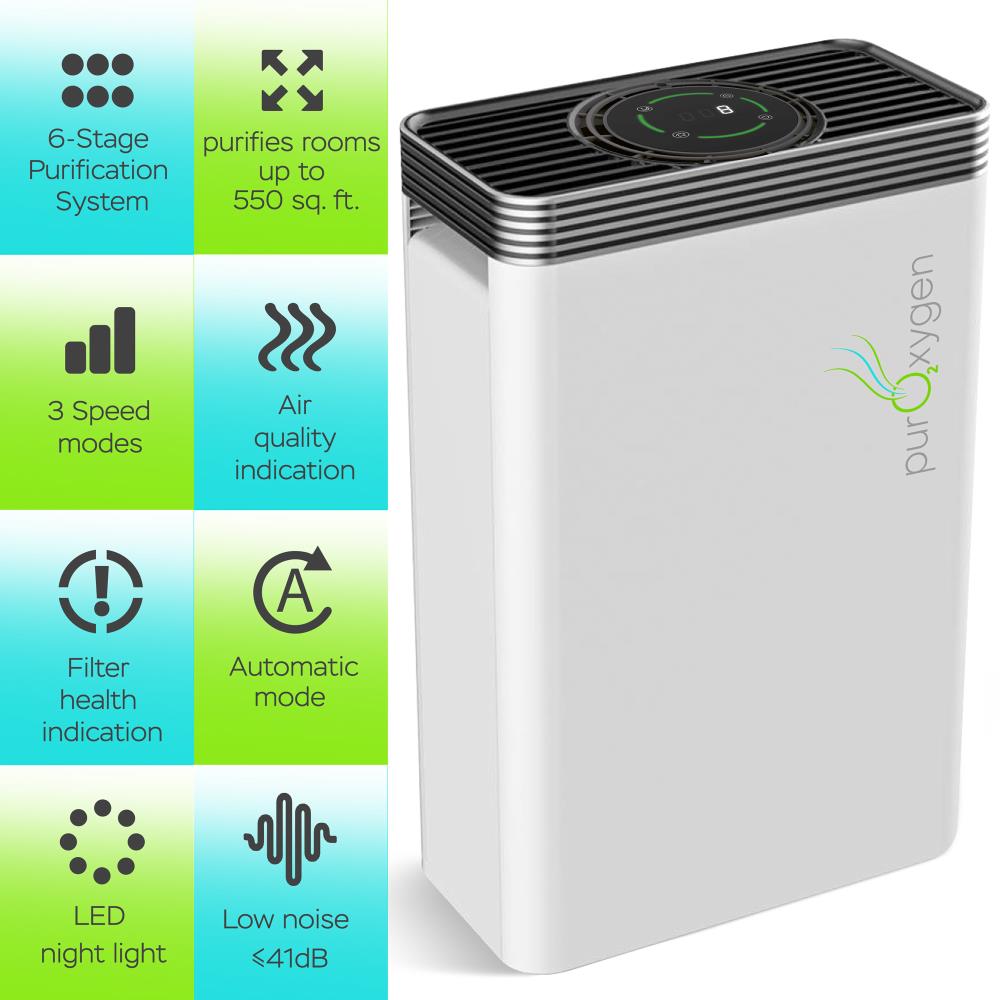 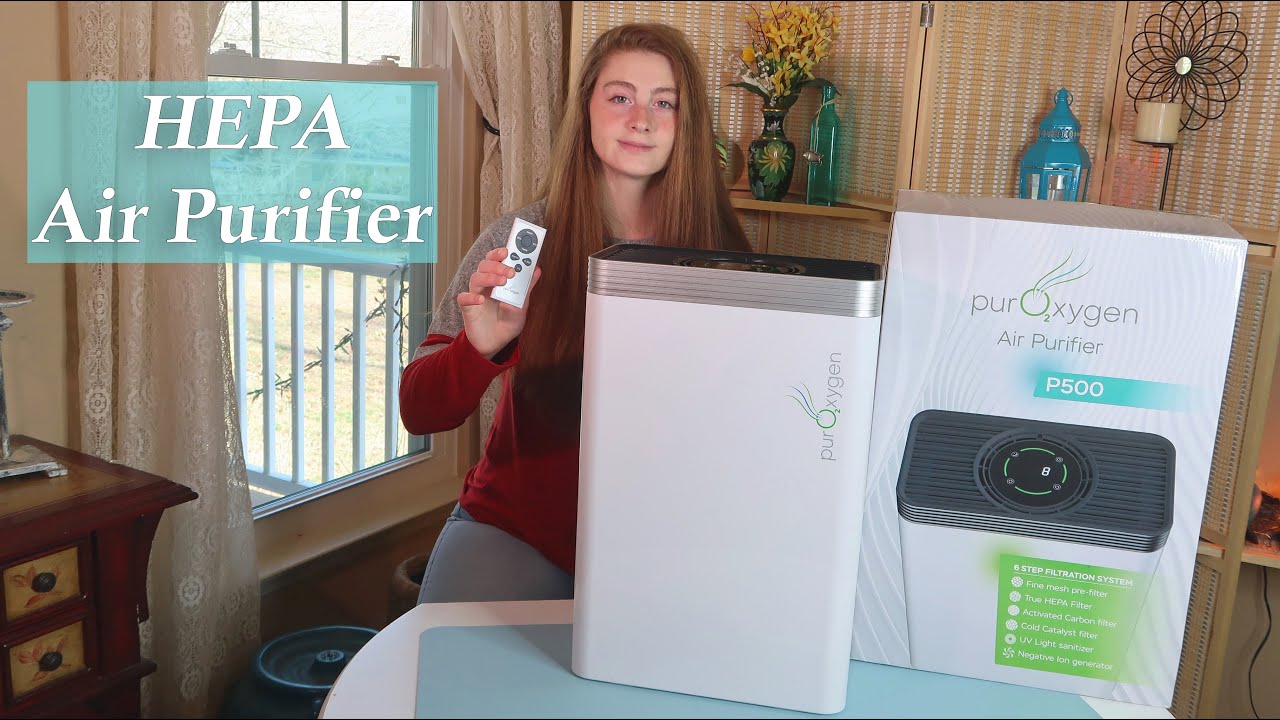 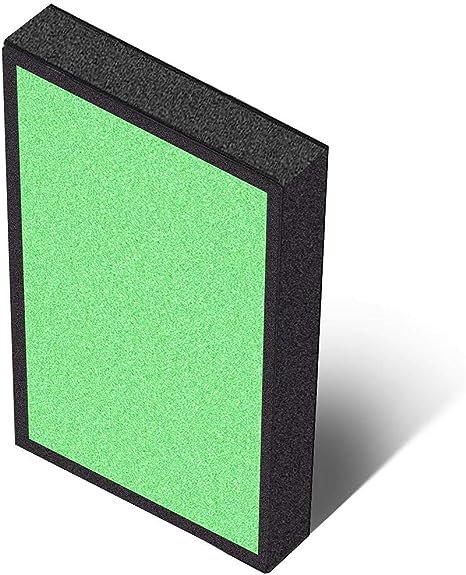 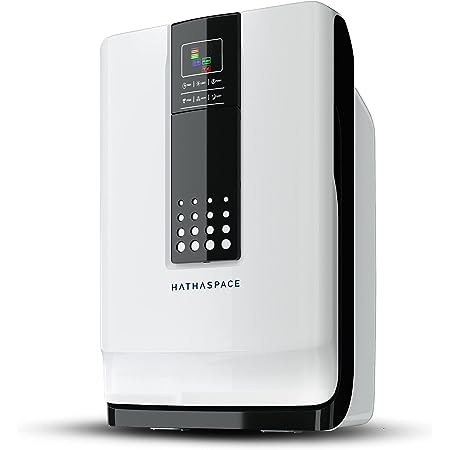 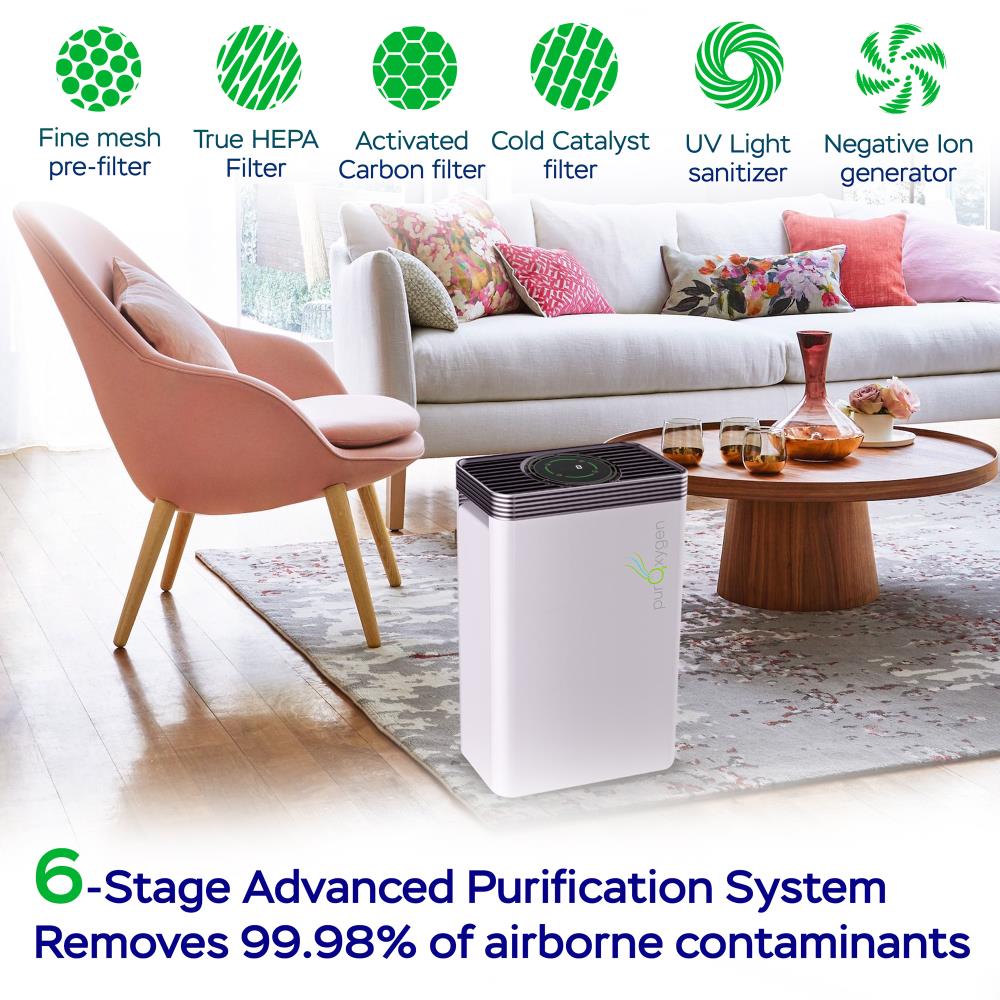 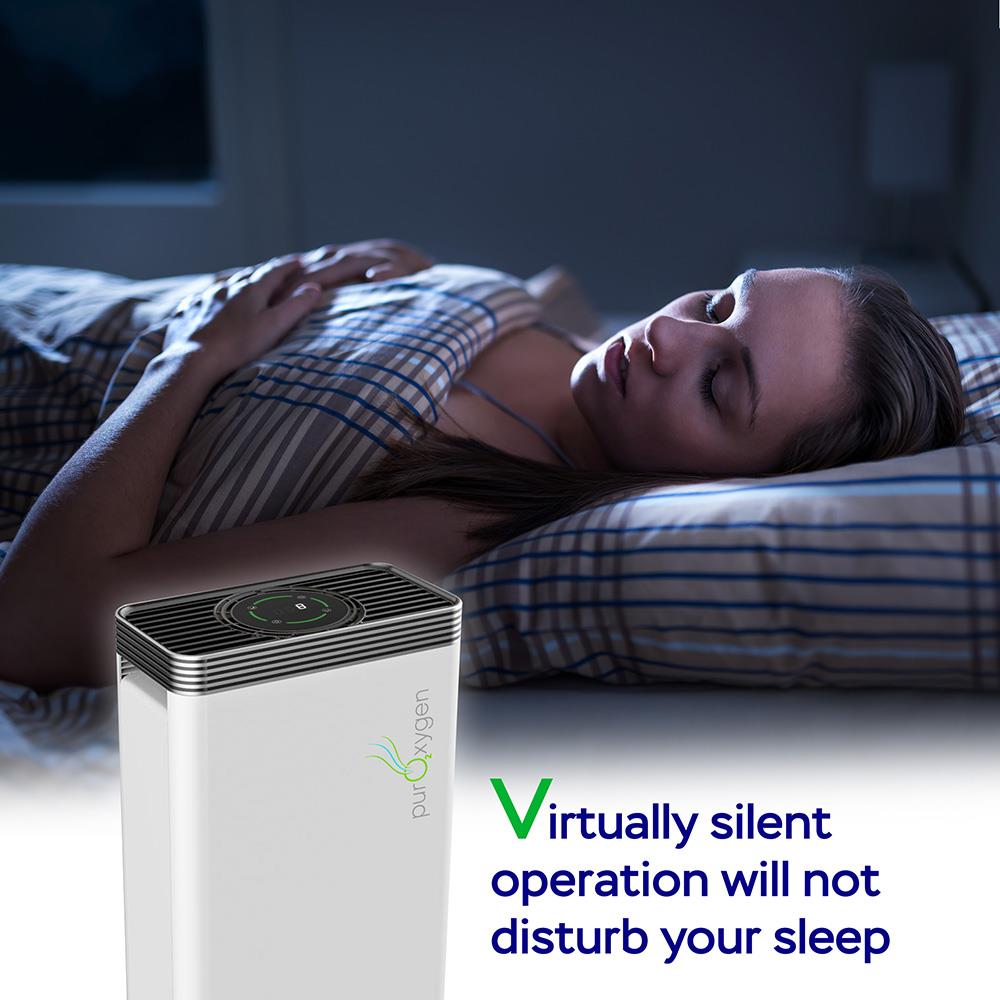