Fame Wide Brim Fedora Hat up to 50% off 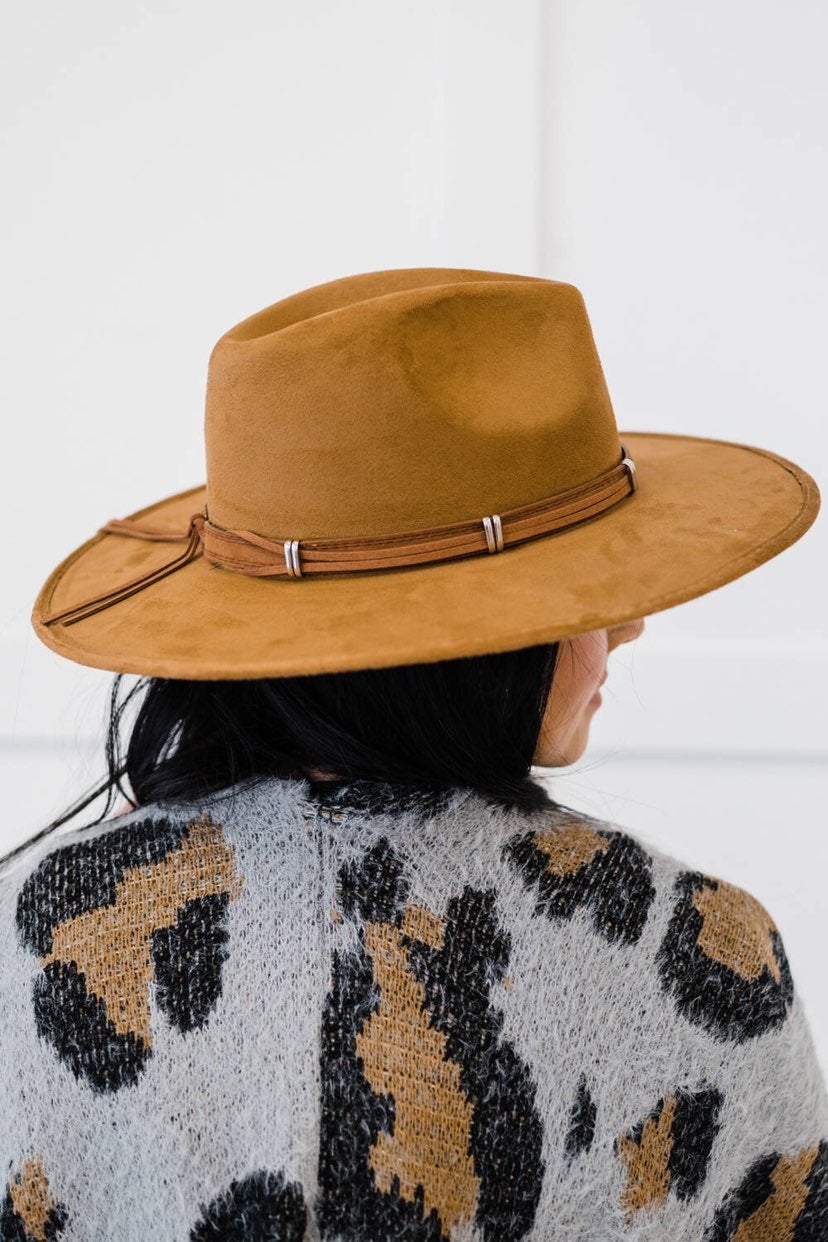 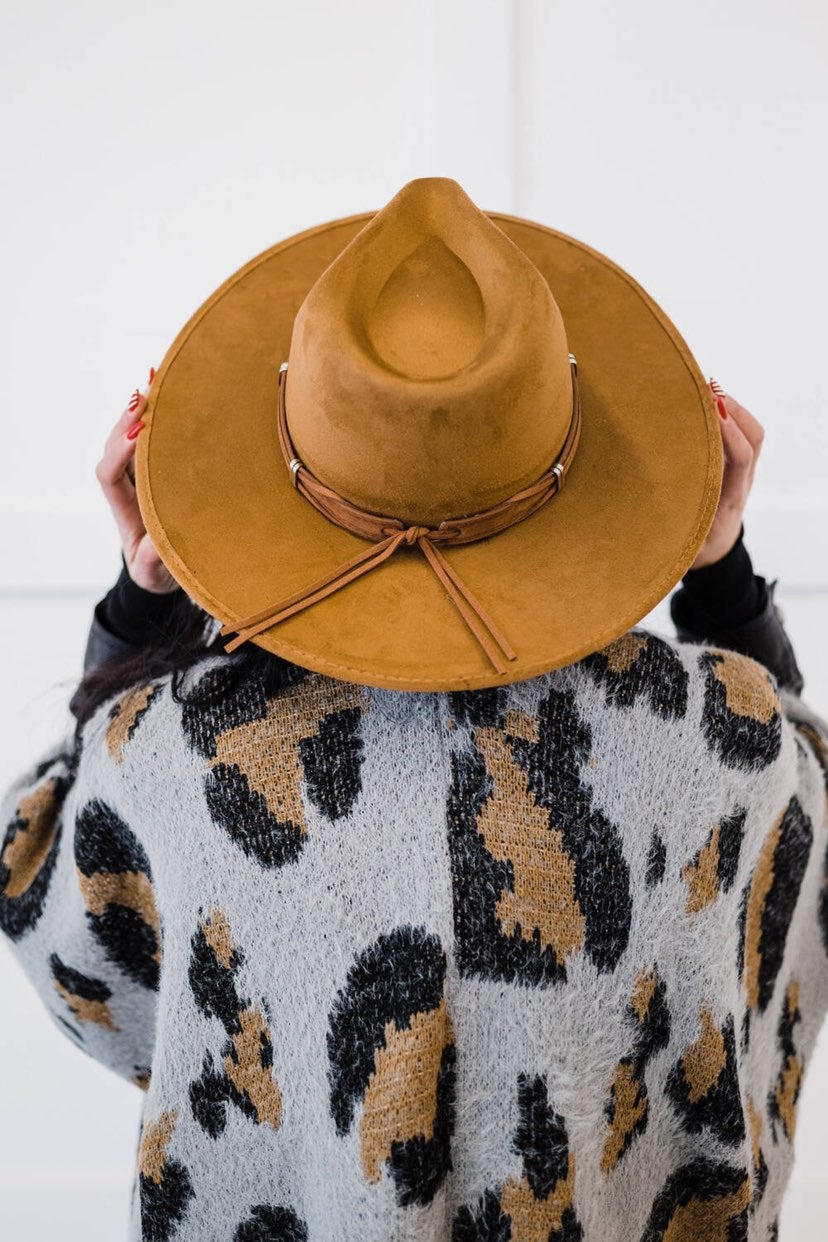 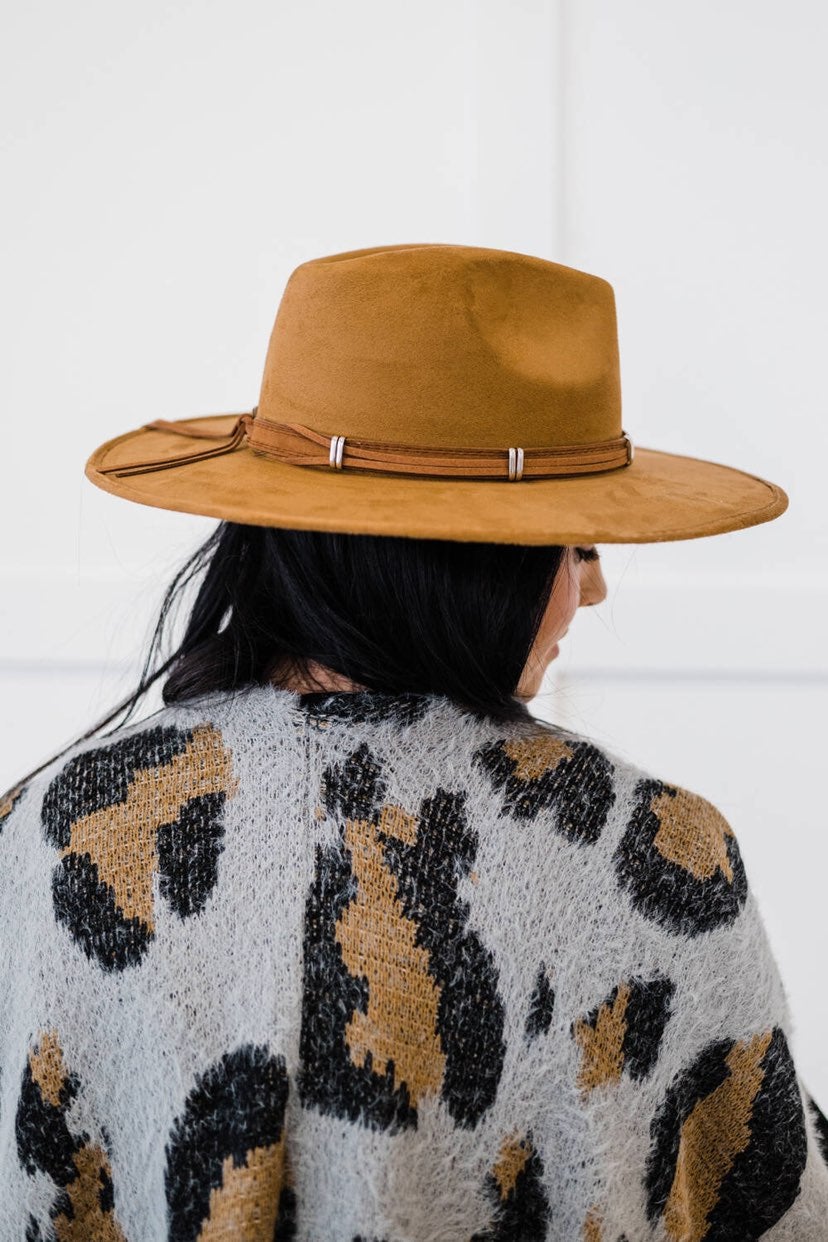 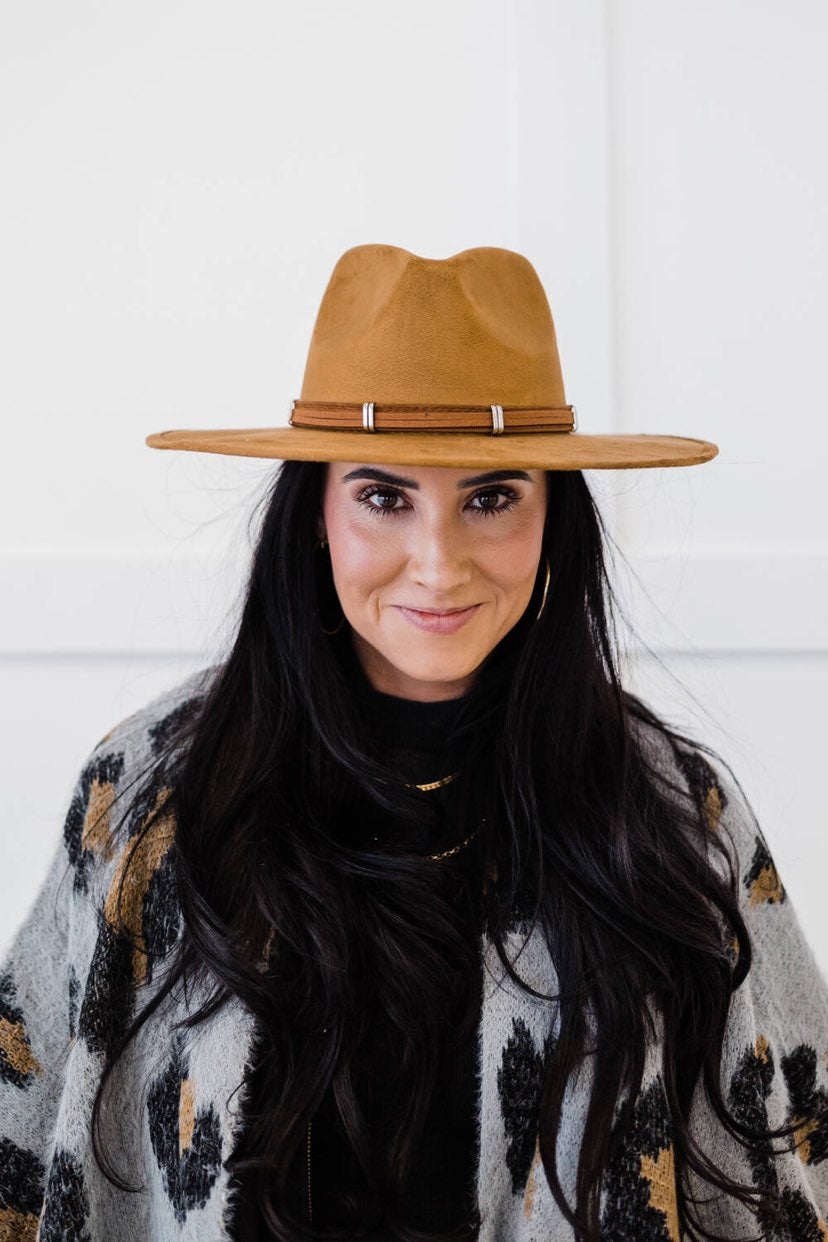 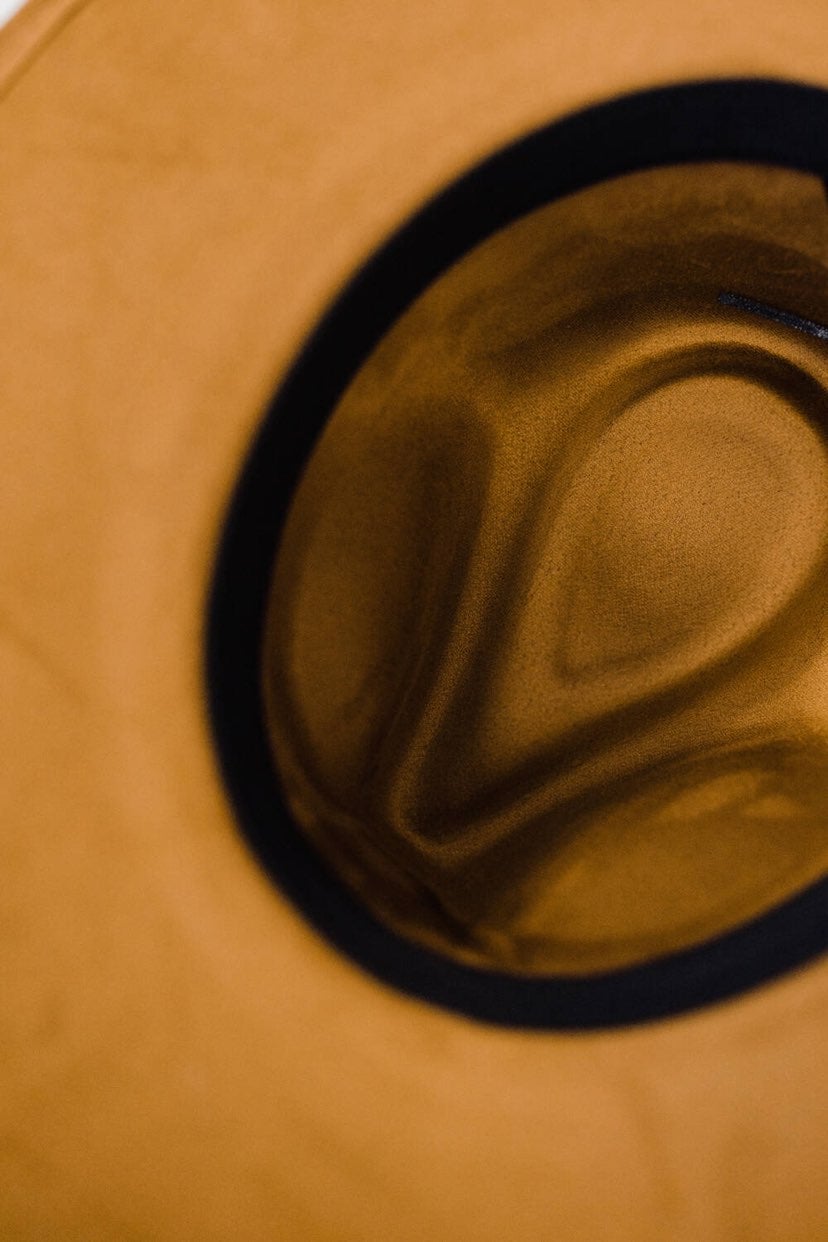 Established in 2010 in LA, Fame Accessories supplies women from all walks of life with quality and affordable jewelry and accessories. They seek to set trends instead of following them, meaning you can always sport your individuality while sporting Fame. 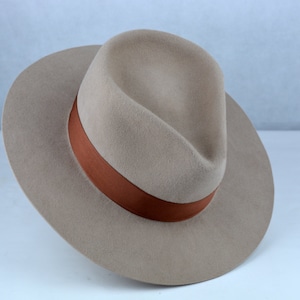 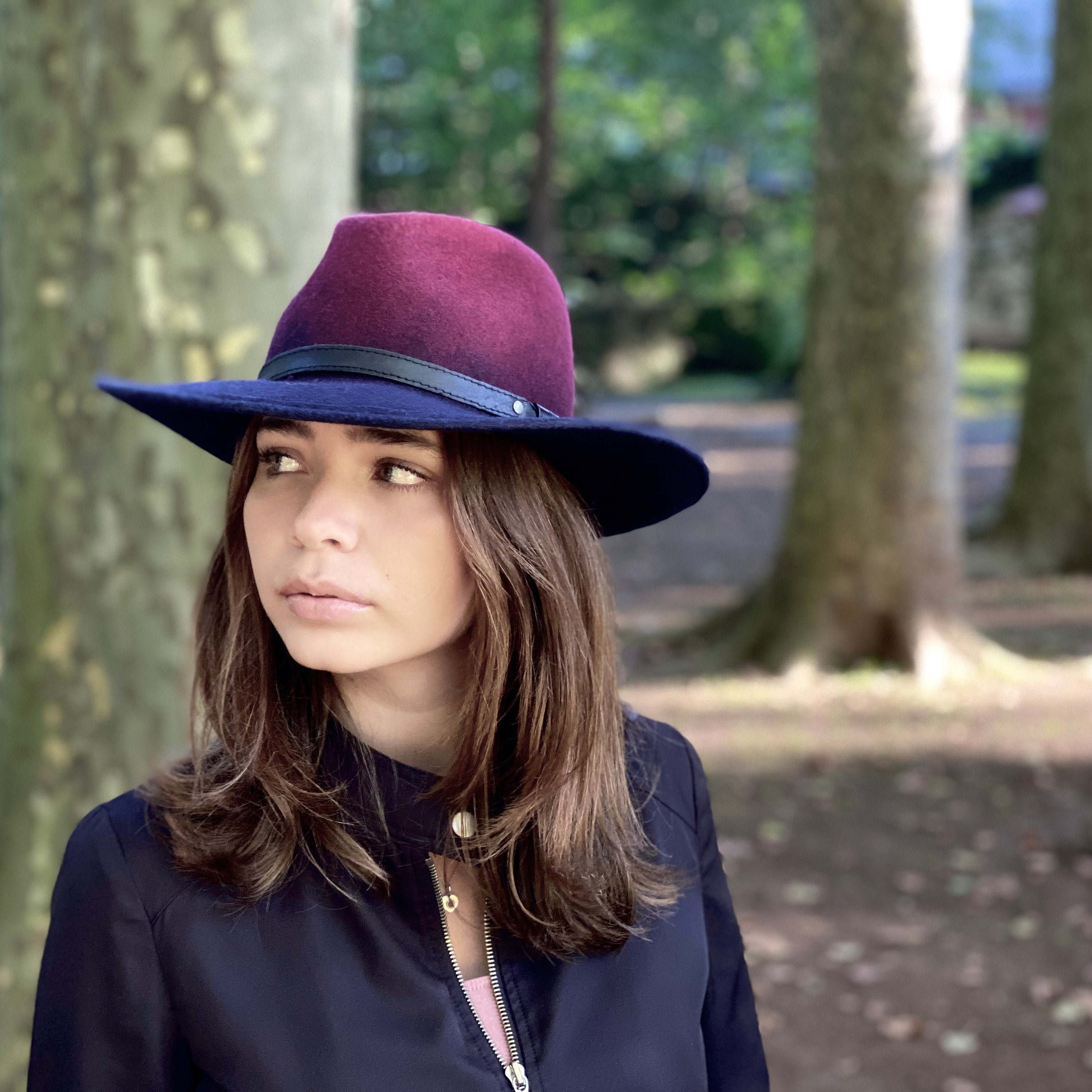 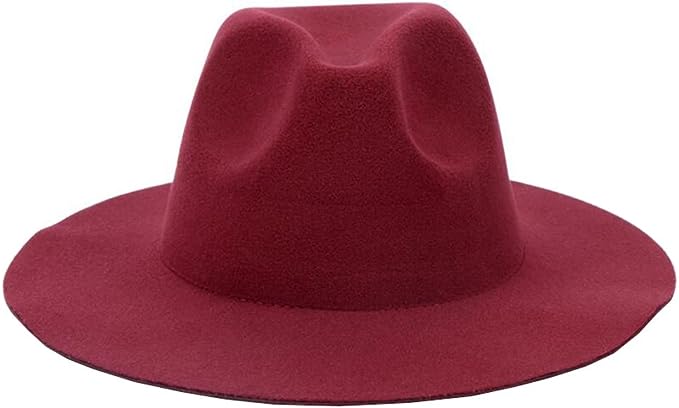 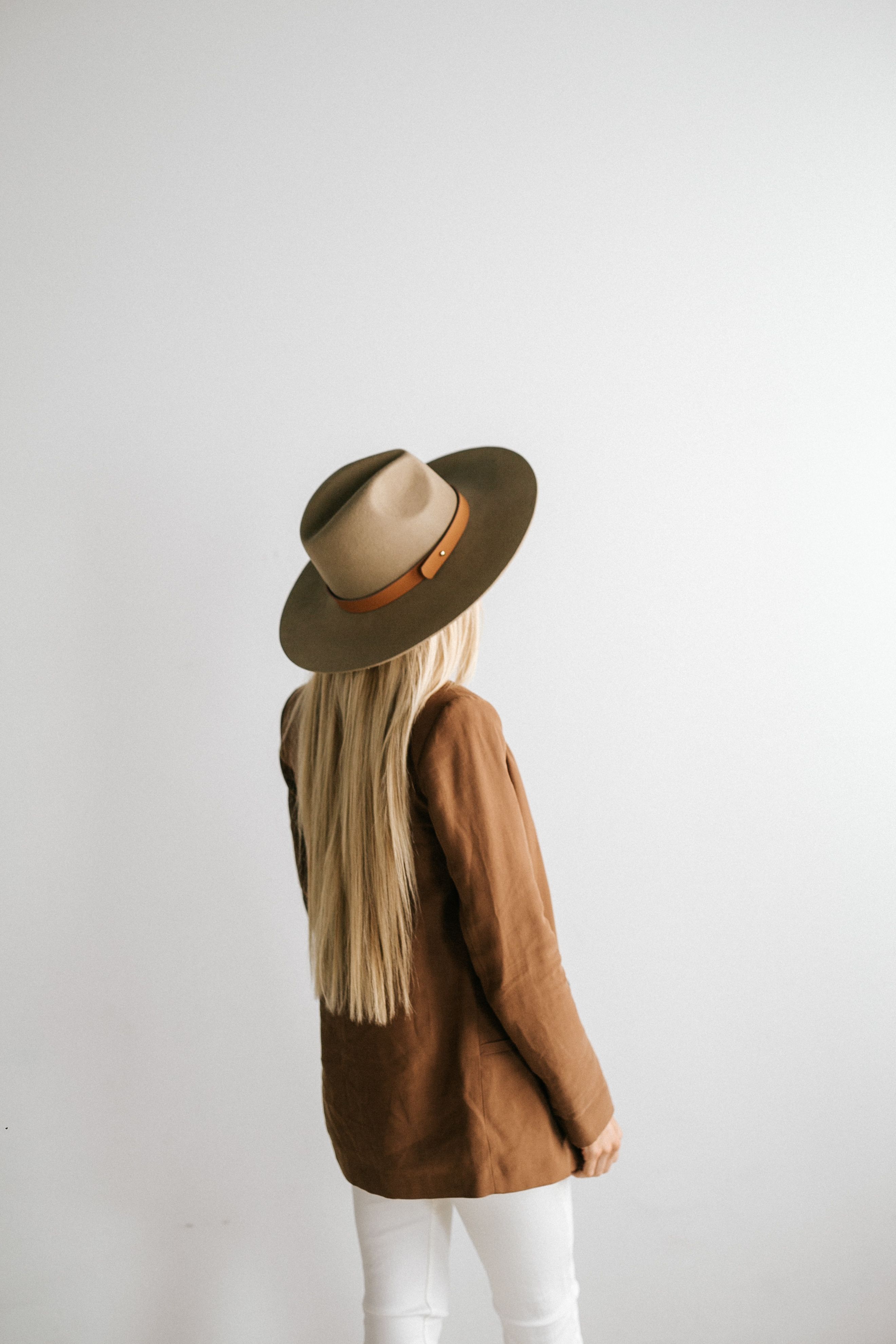 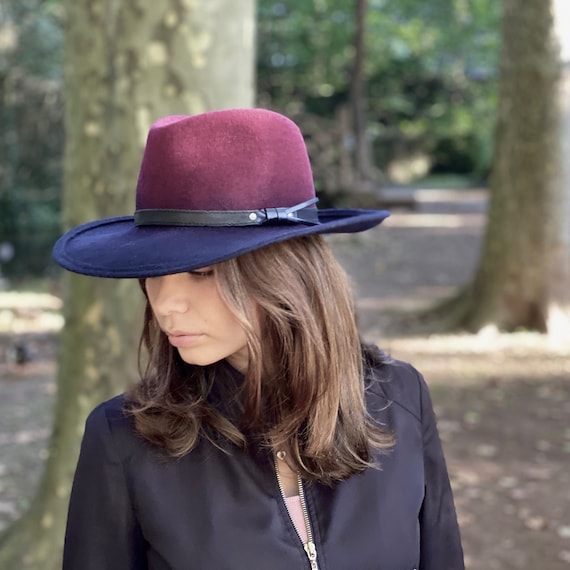 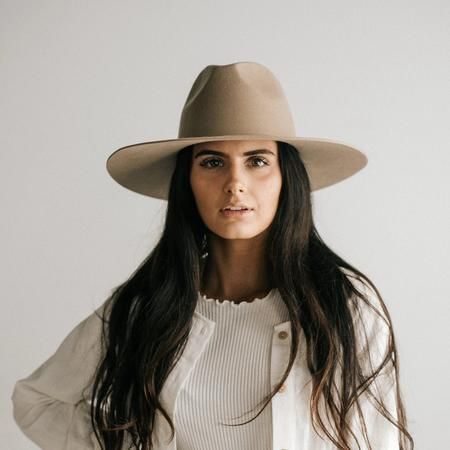 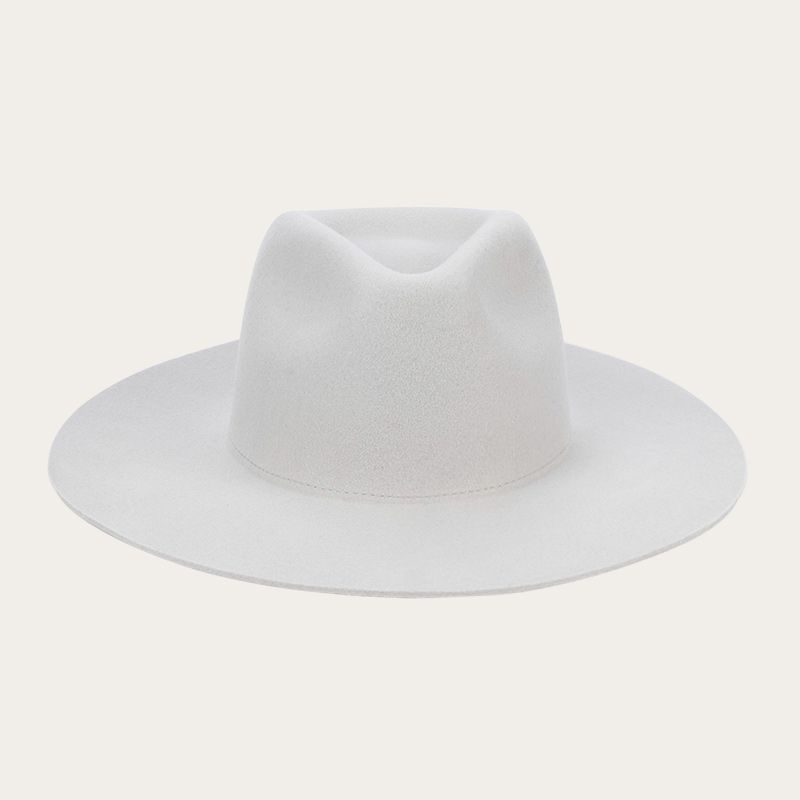 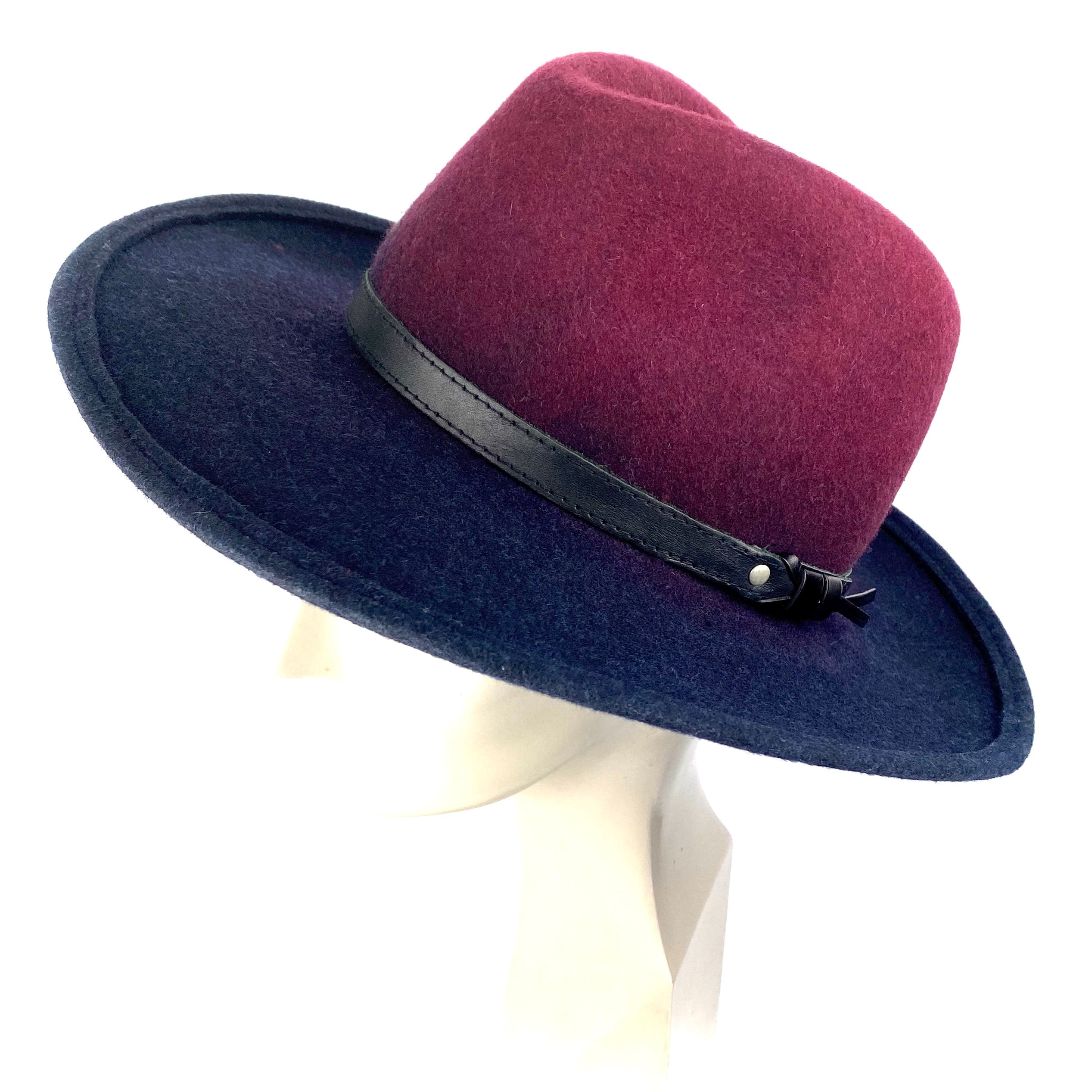 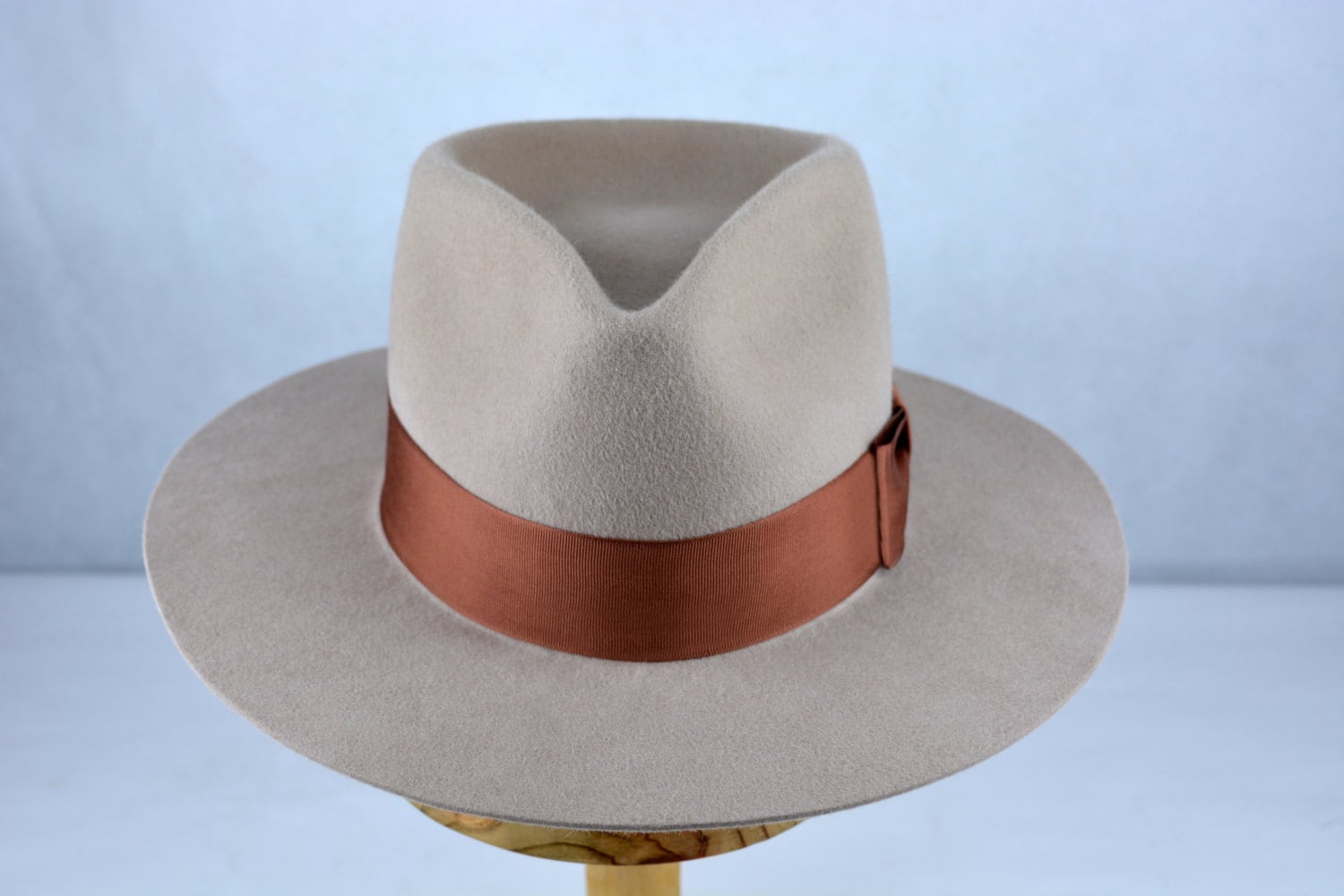