PLEASE READ MY PROFILE AND DESCRIPTION!

The mini backpack has some minor creases on the side and back. Please view pictures carefully as I am selling it as is. 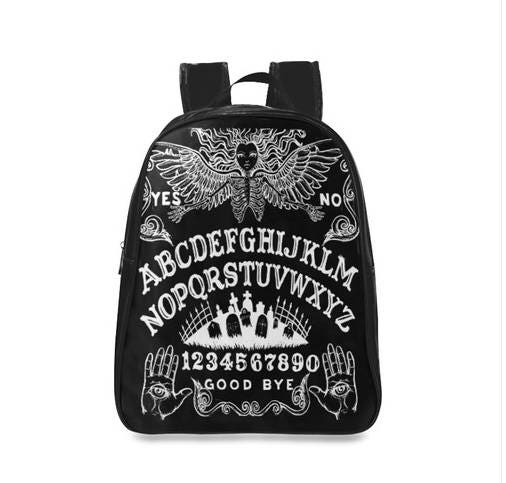 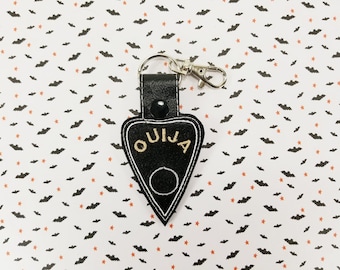 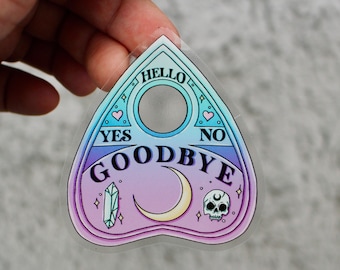 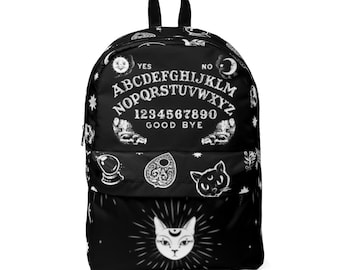 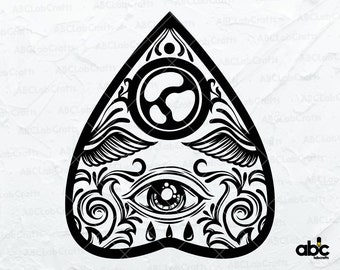 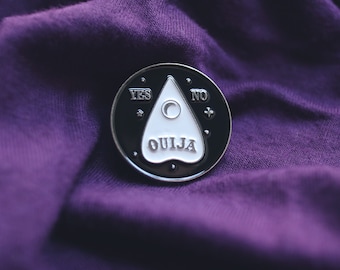 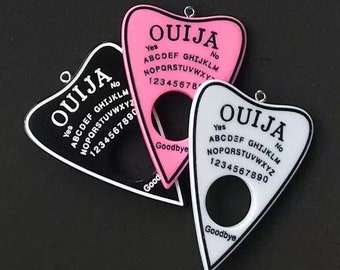 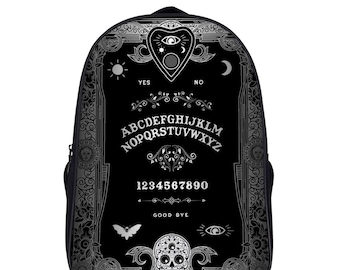 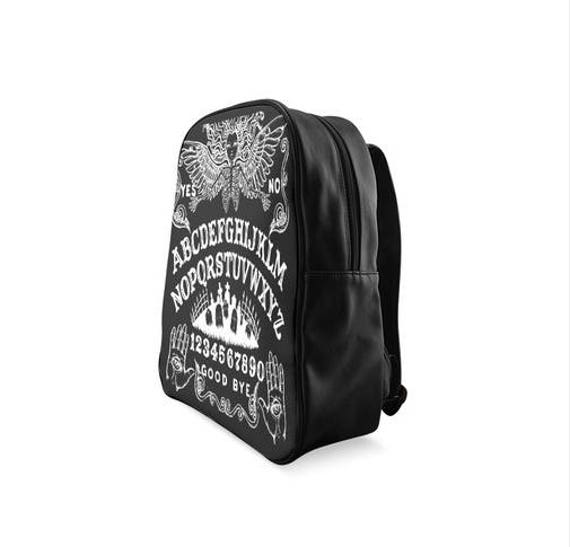 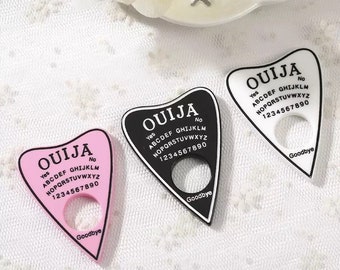 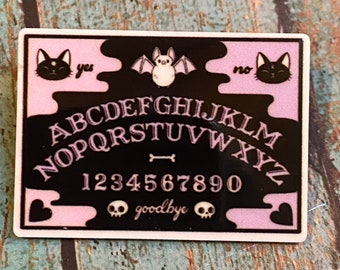 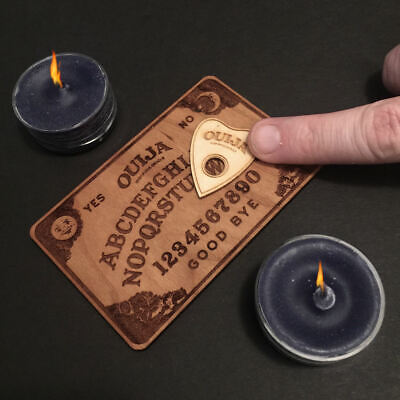