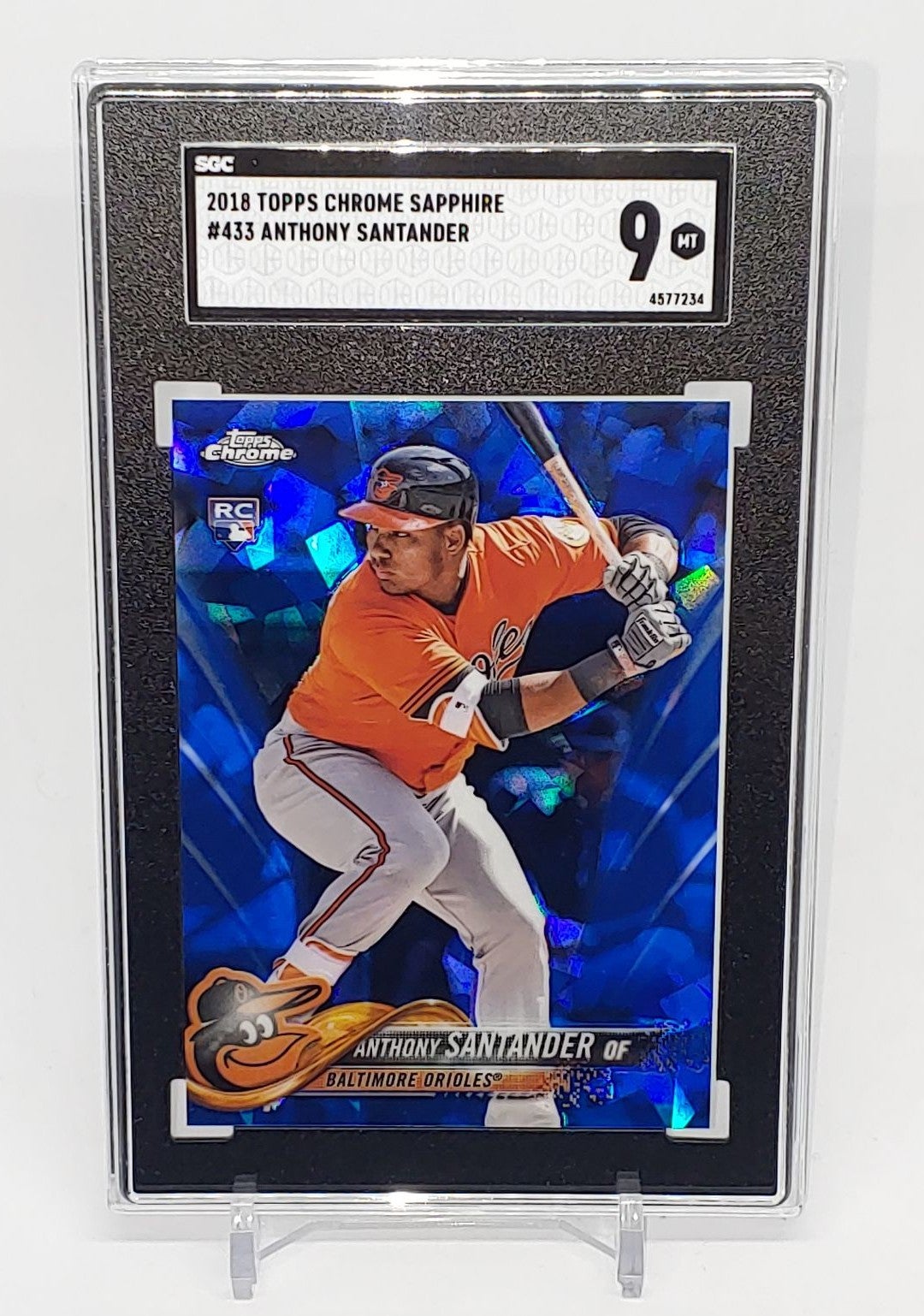 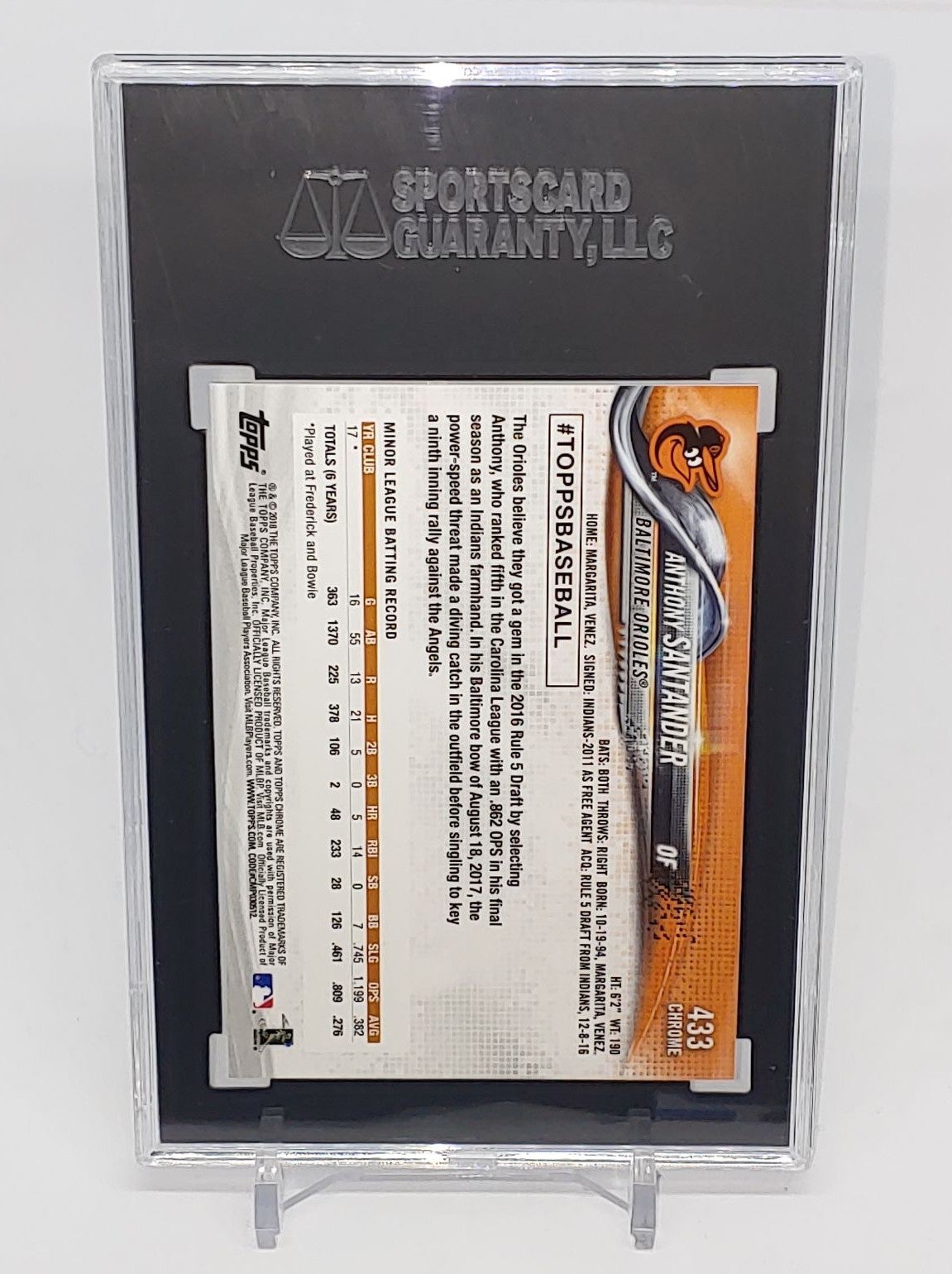 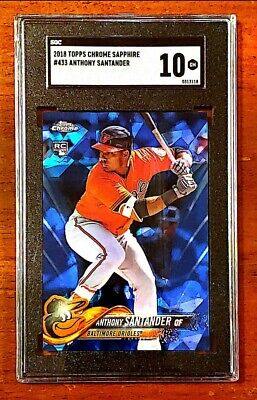 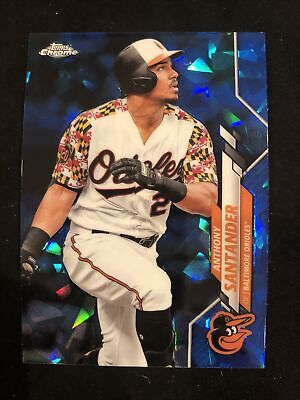 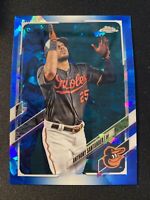 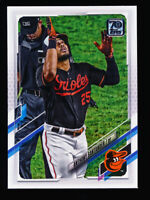 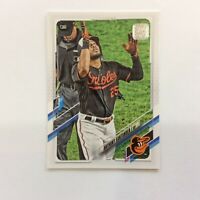 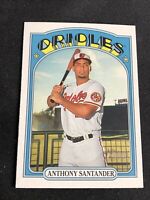 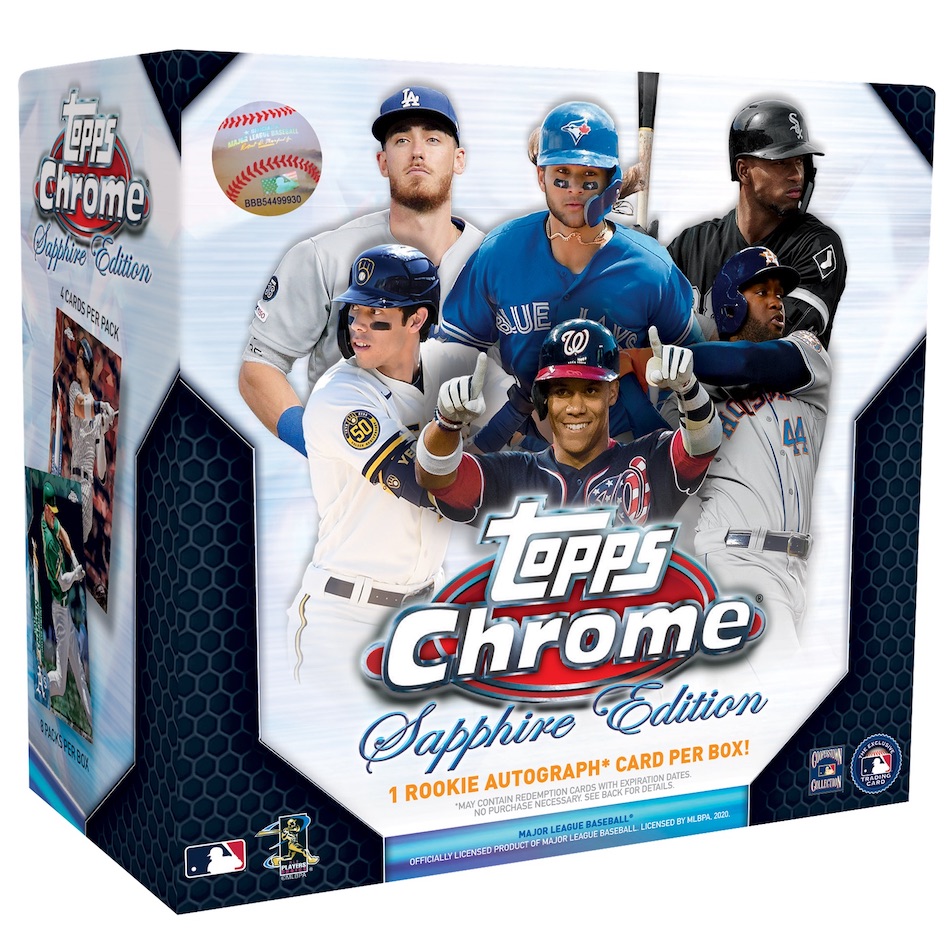 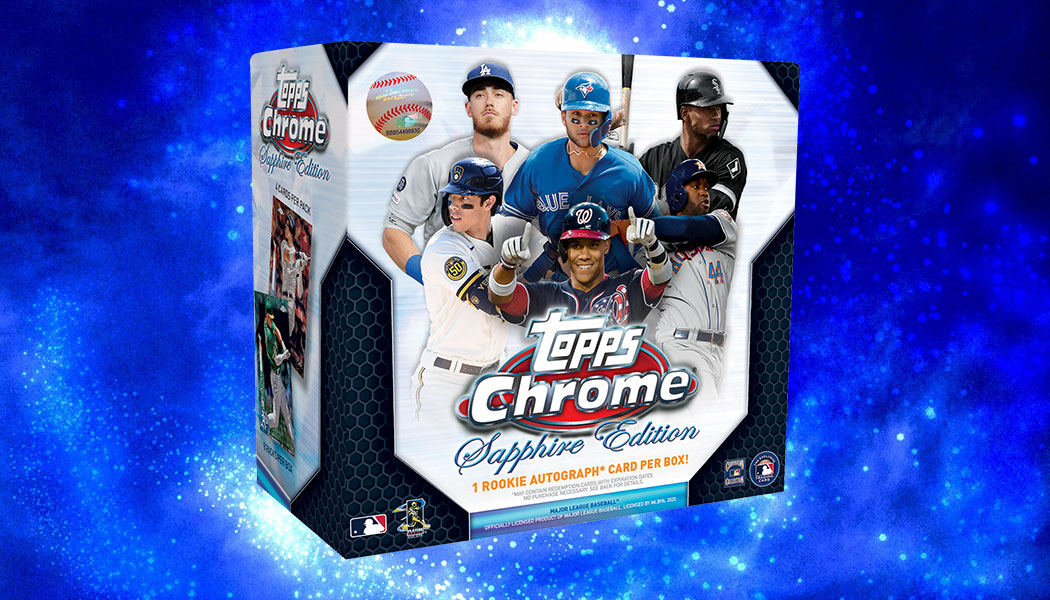 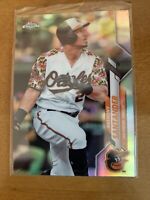 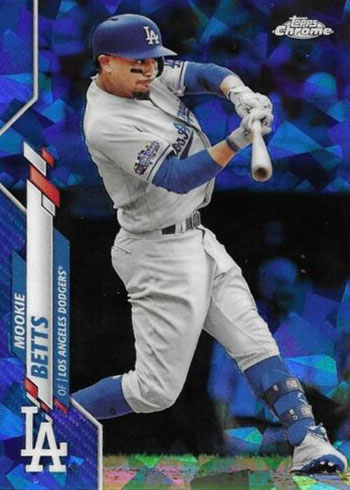 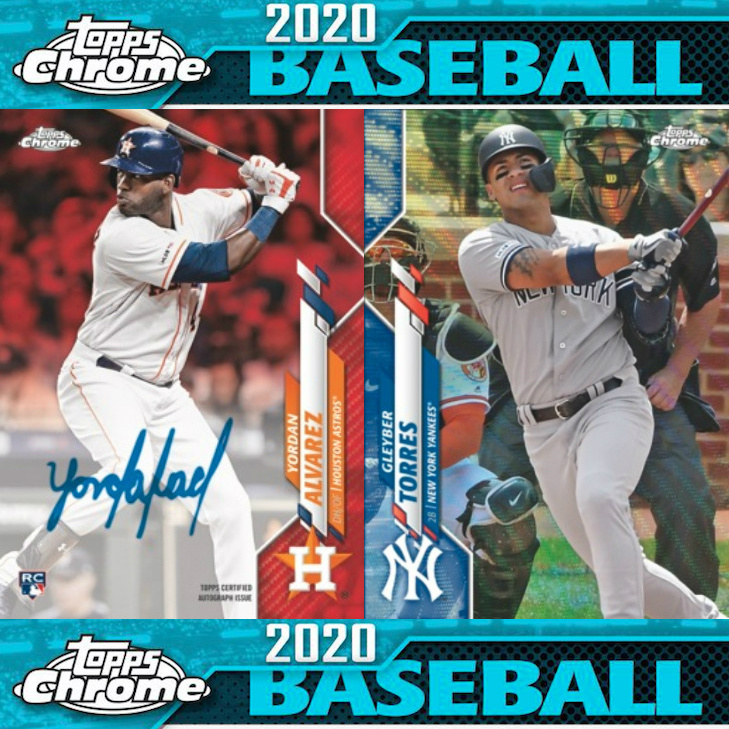 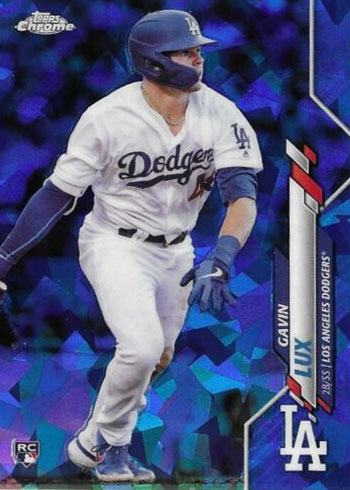 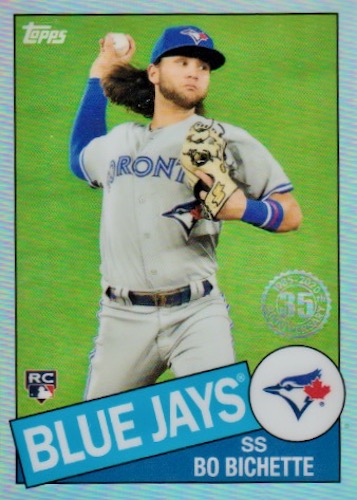 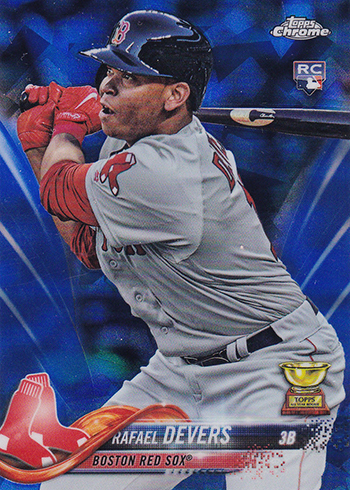 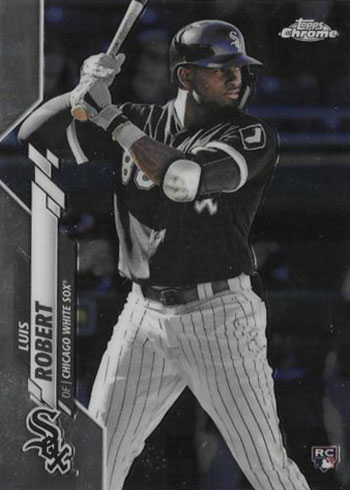 Attack on Titan 2 for Xbox One