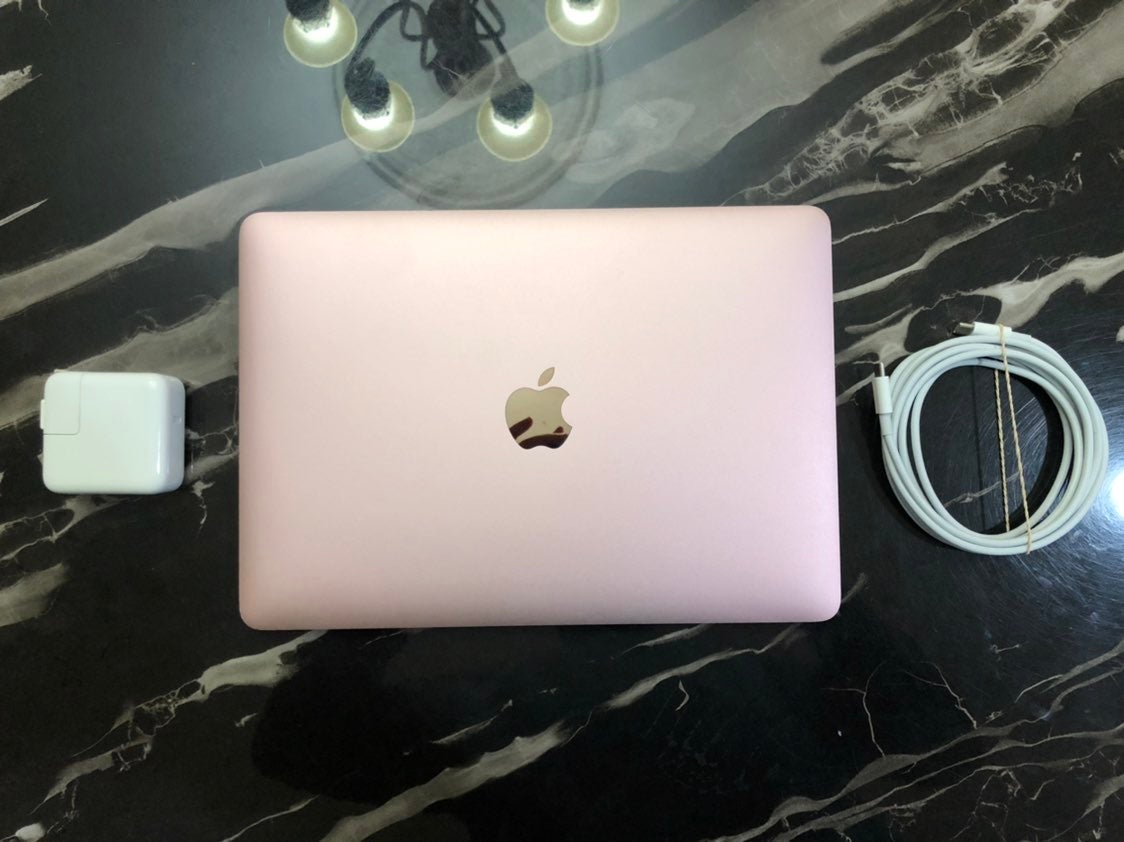 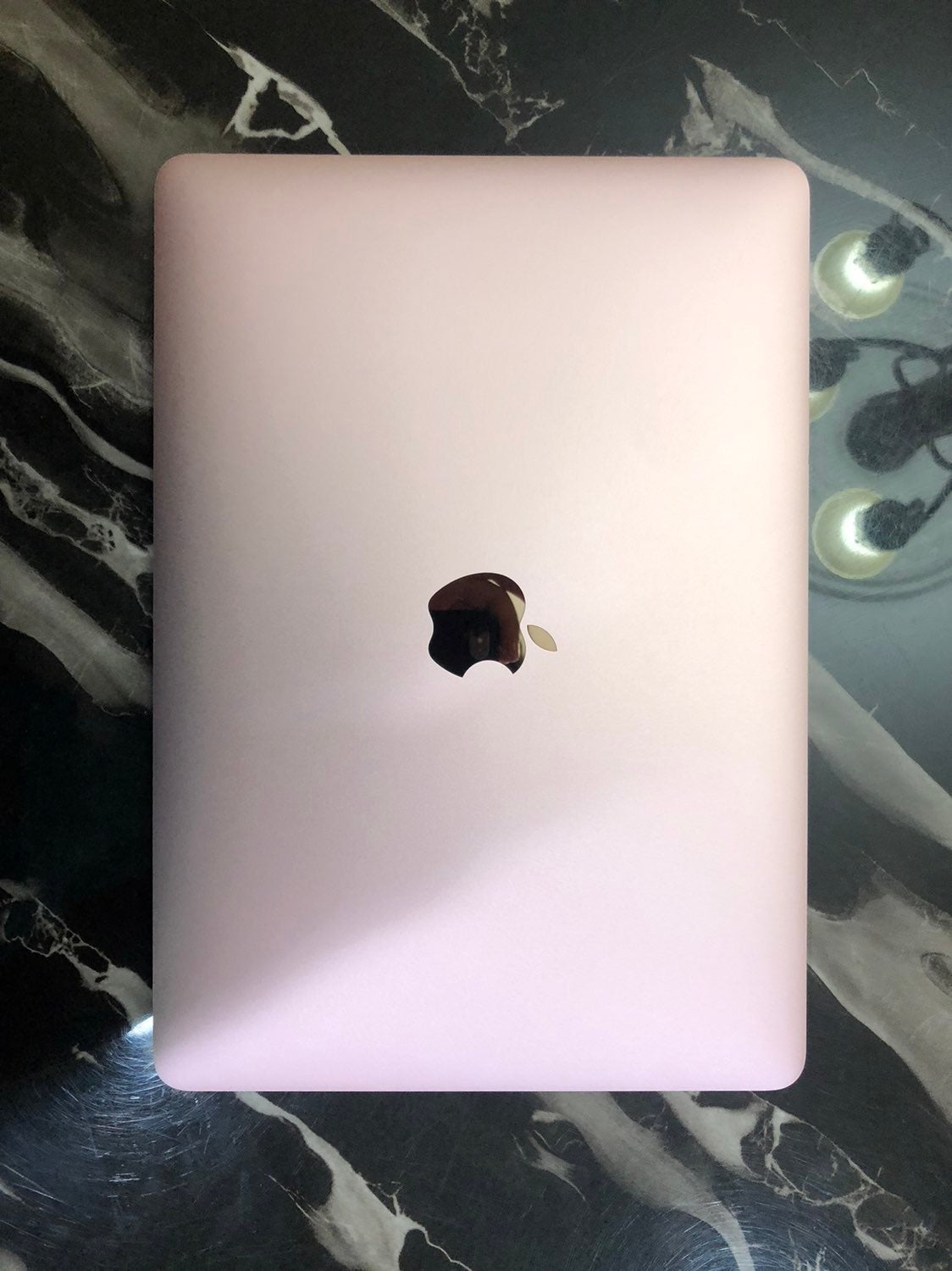 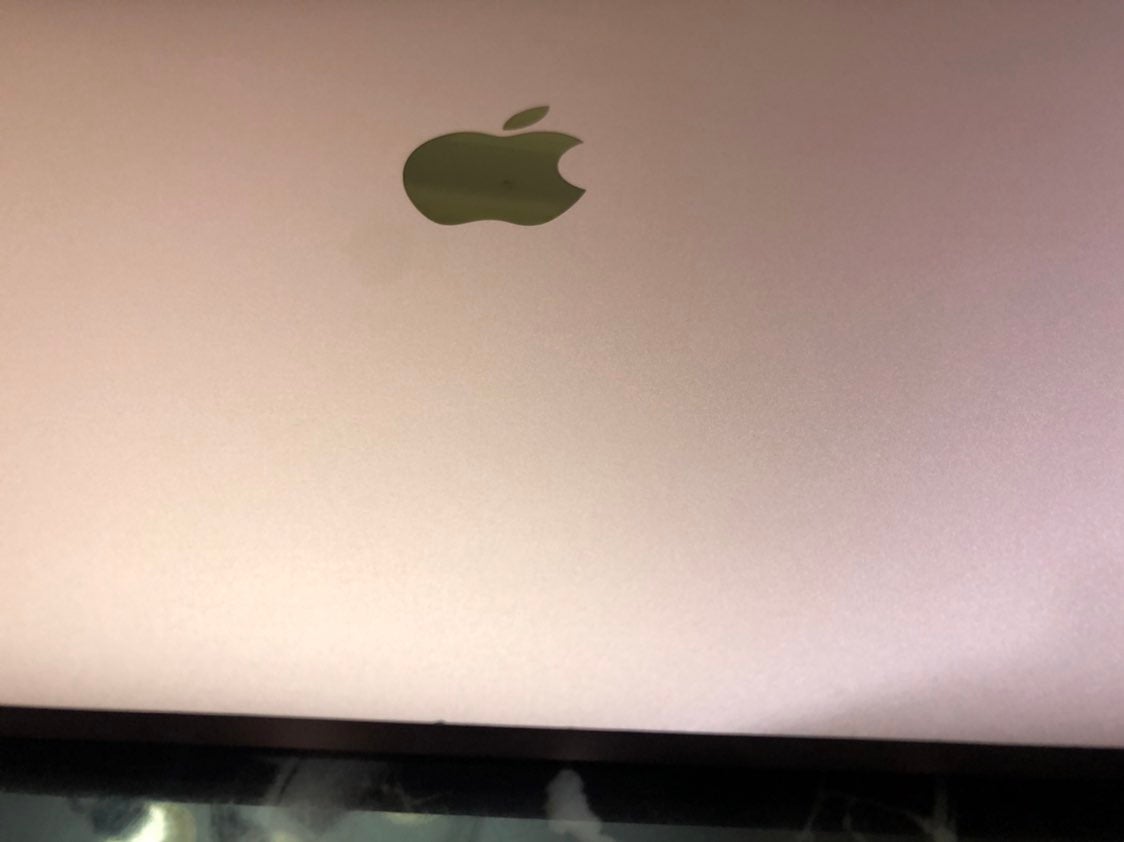 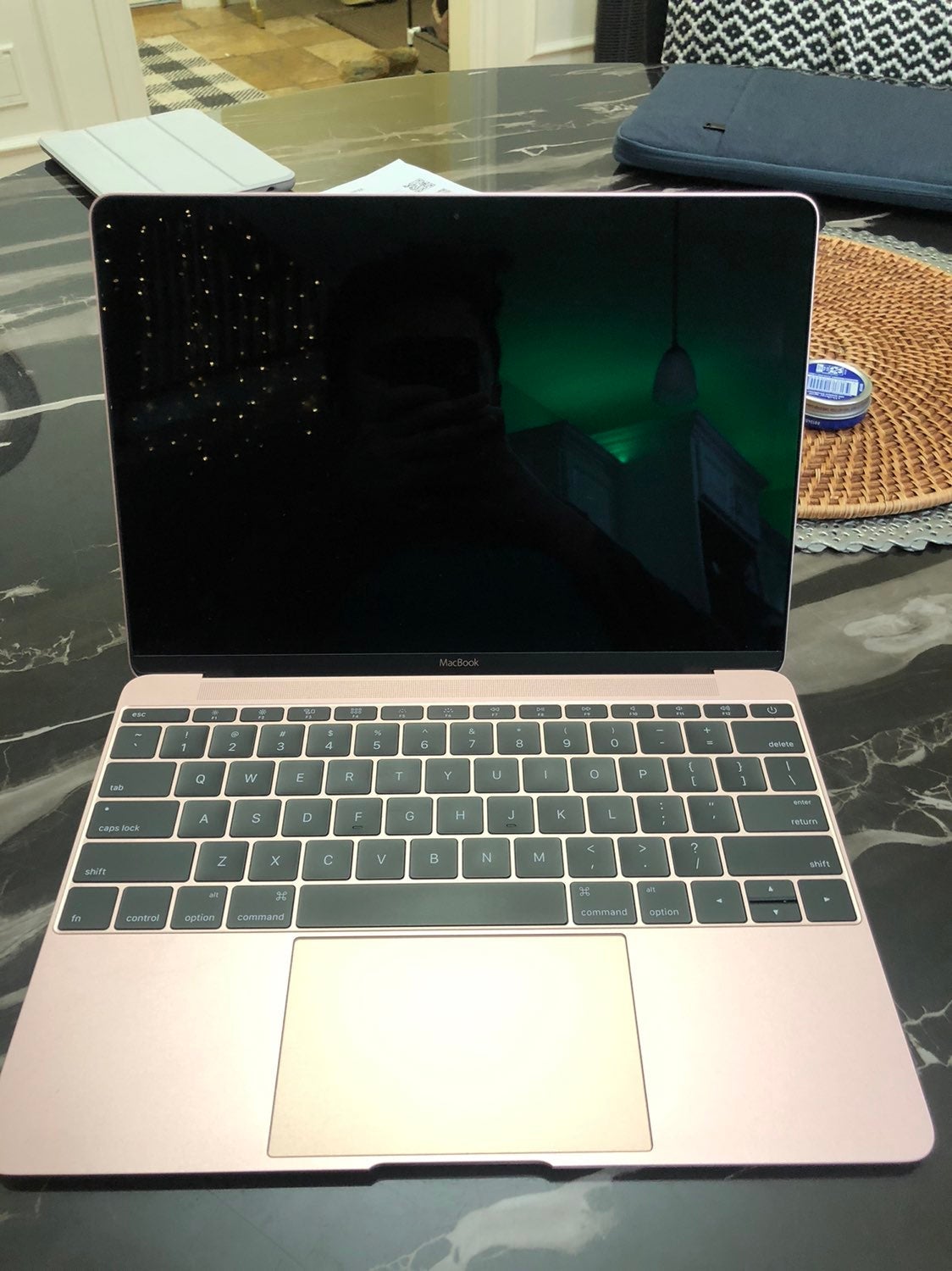 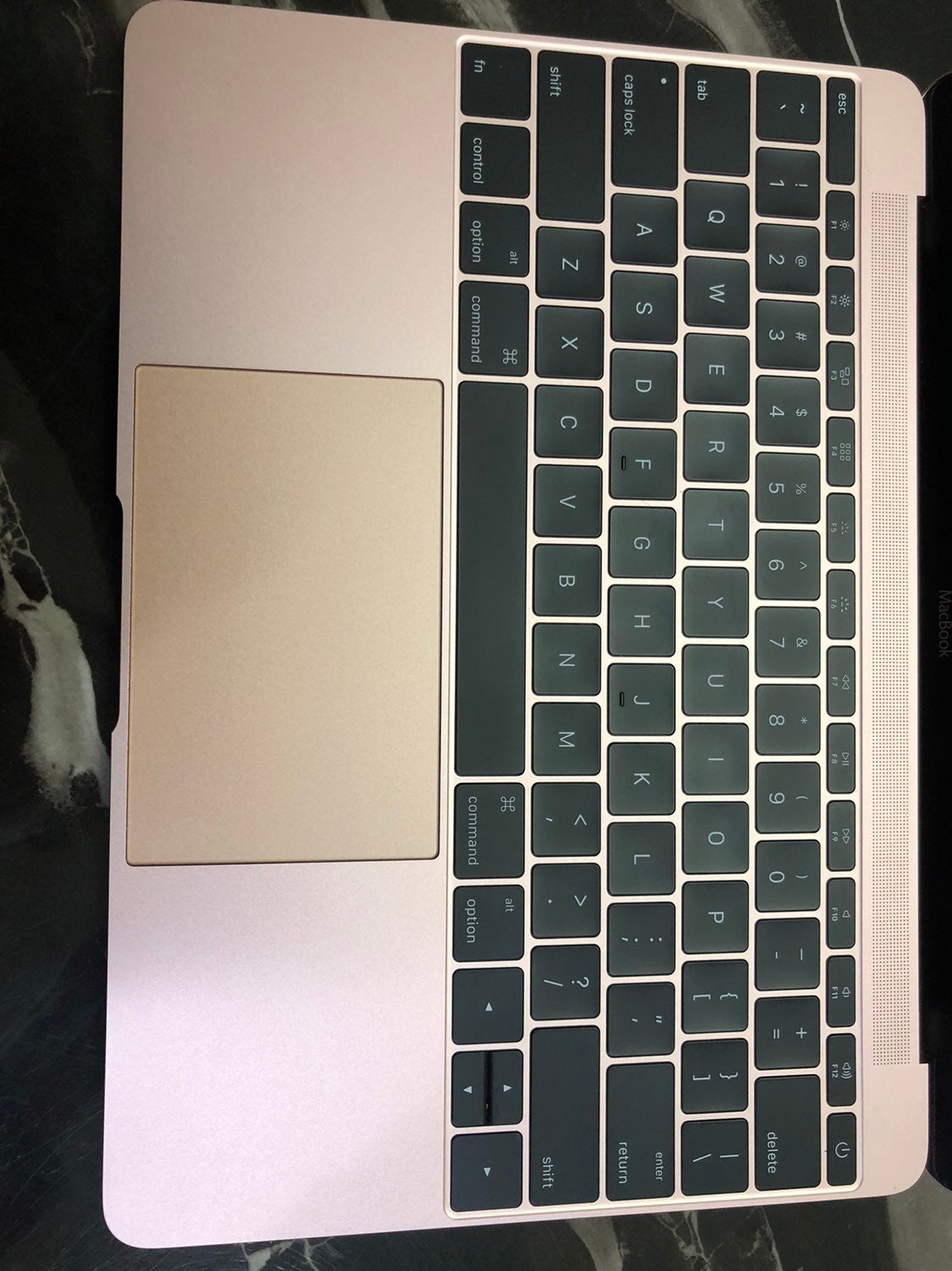 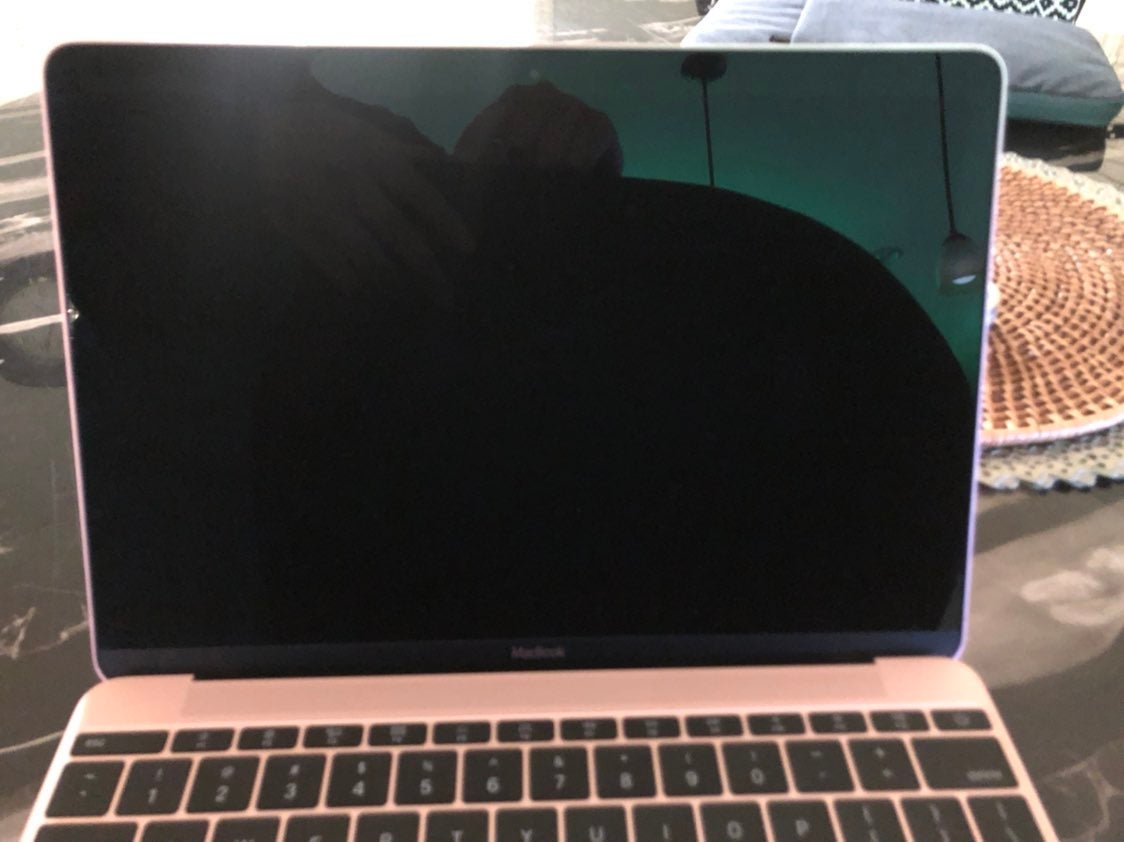 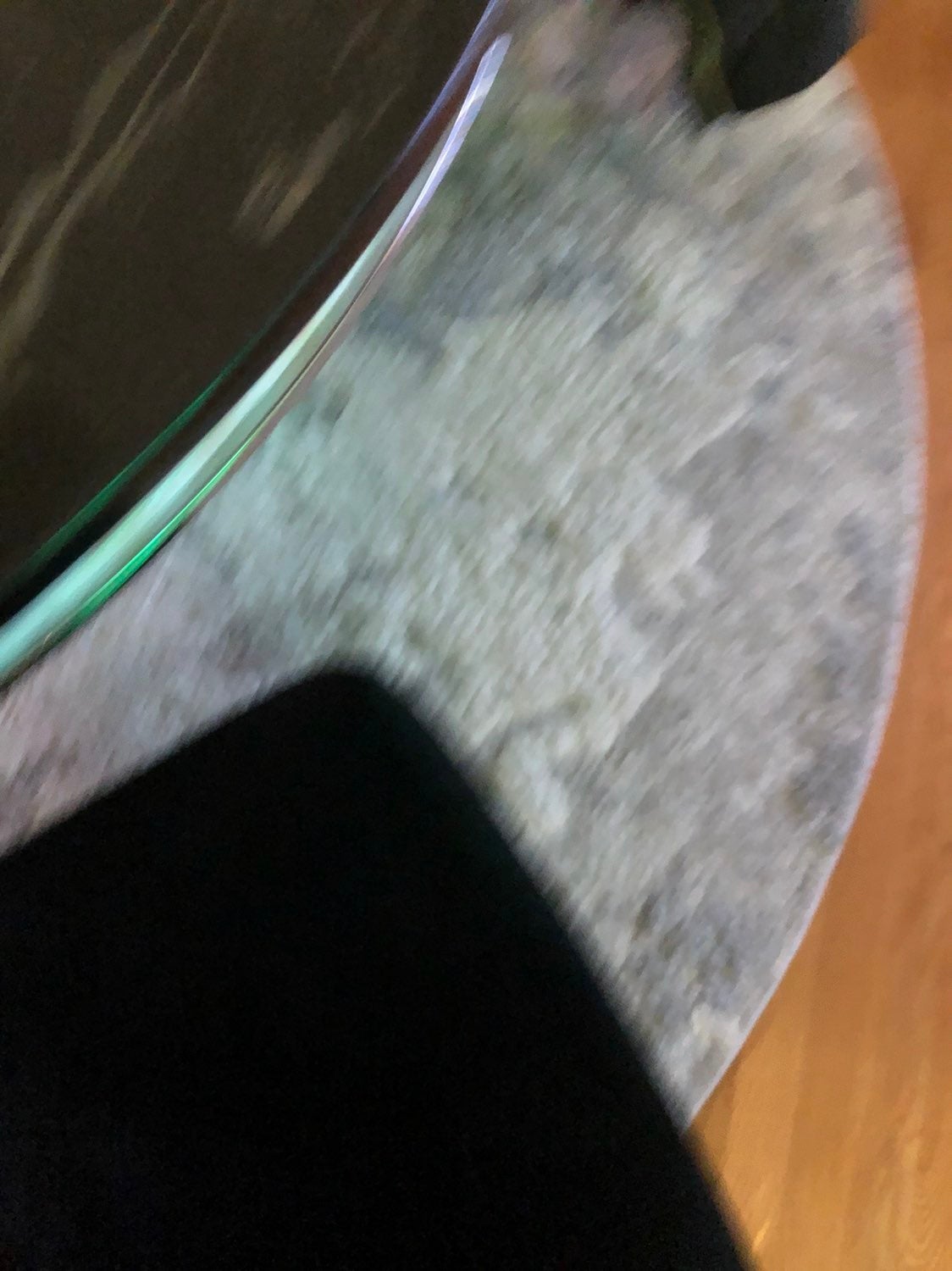 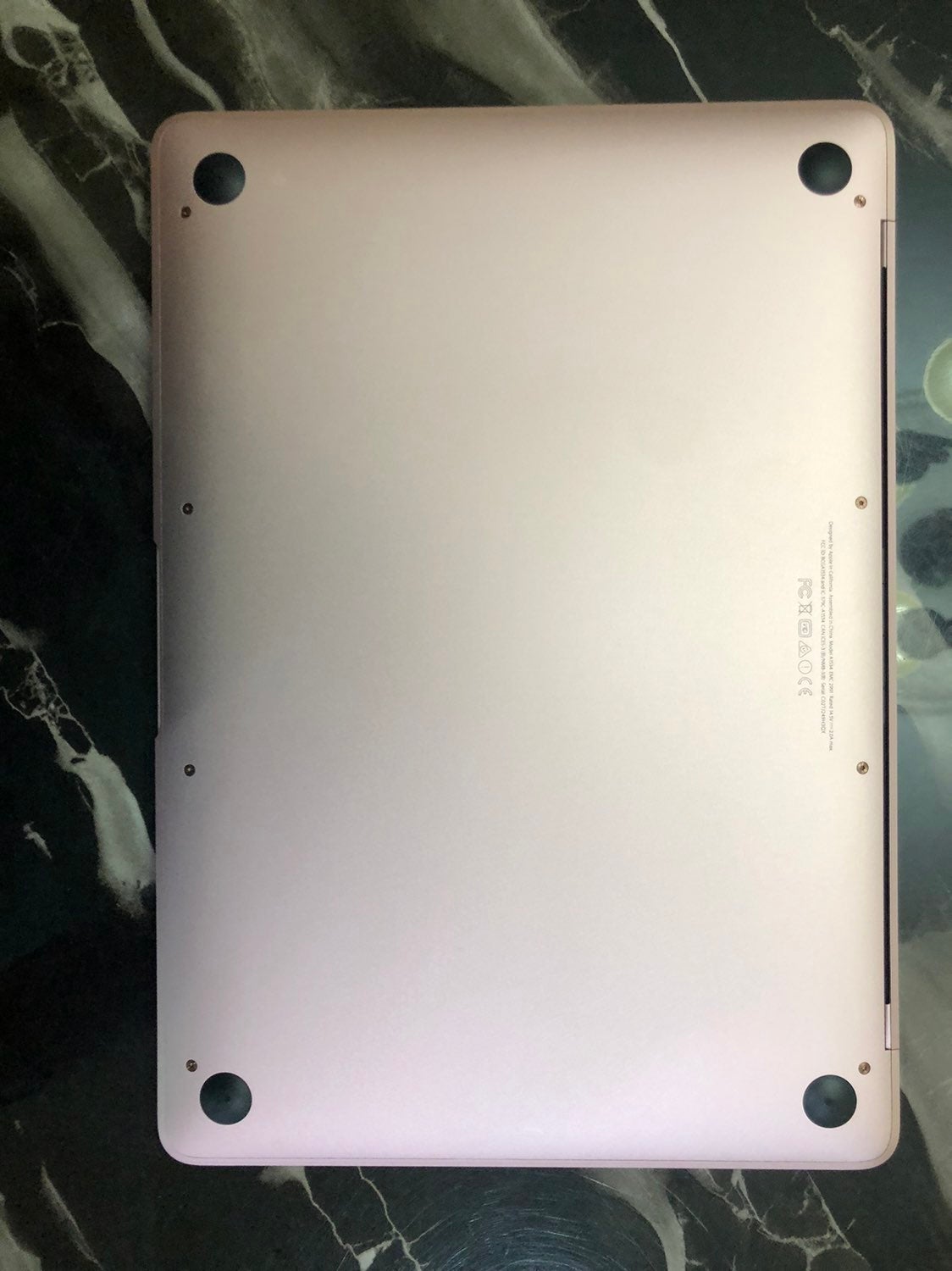 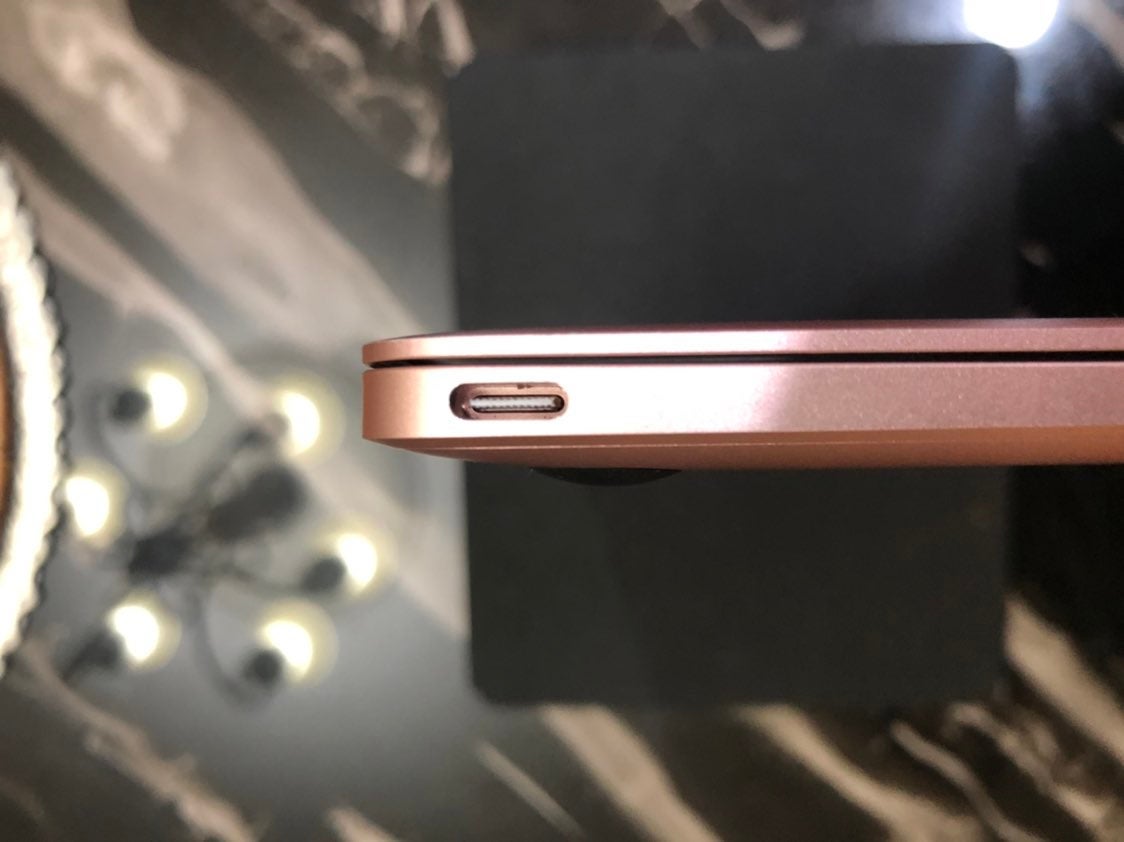 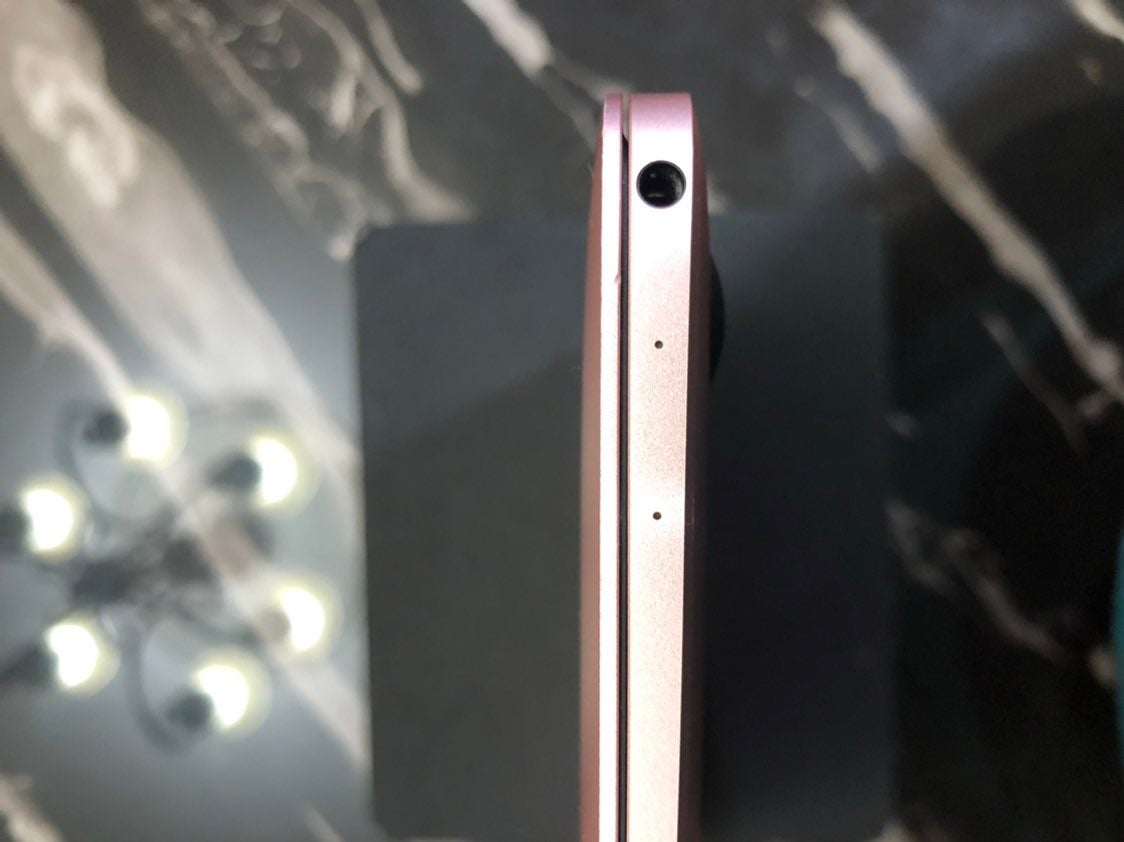 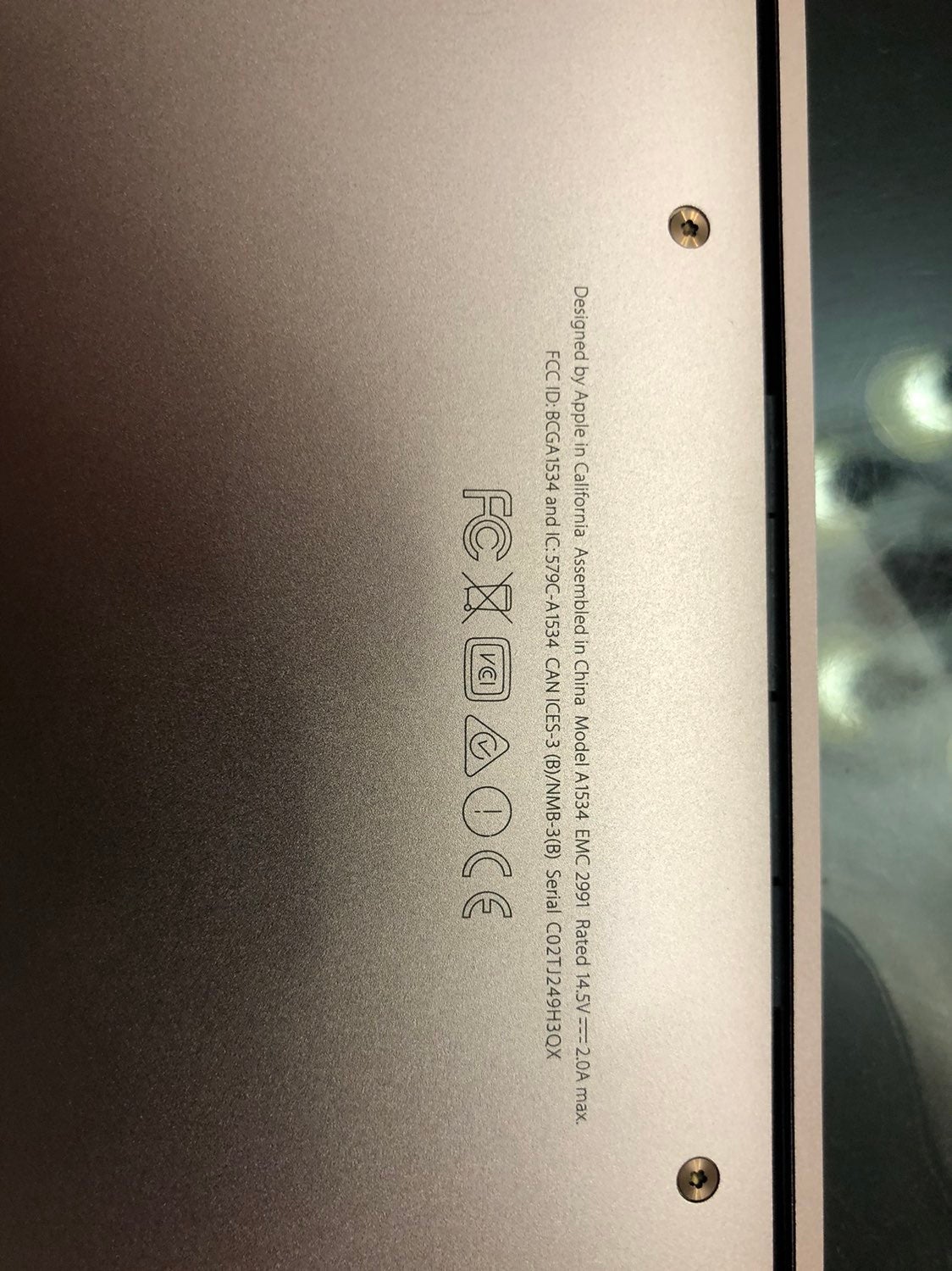 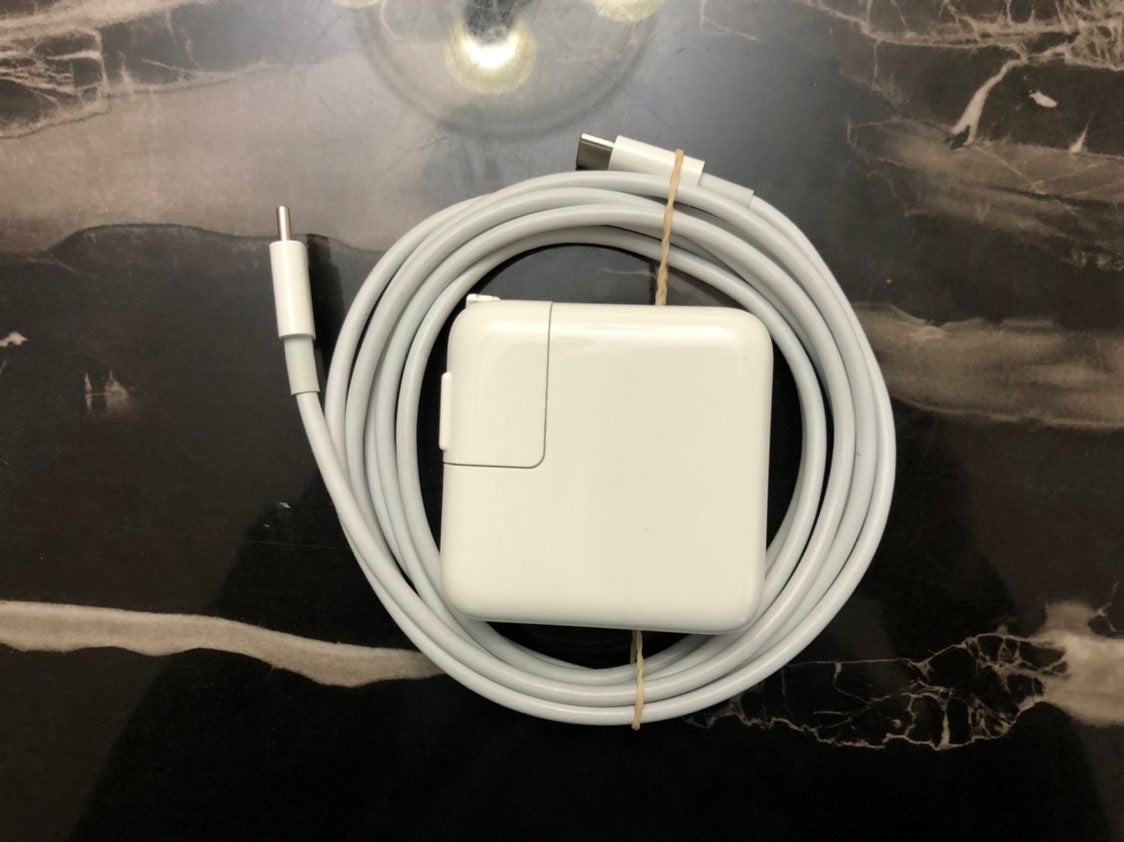 This MacBook is a limited edition MacBook with the limited edition rose gold color that is rare to find. The MacBook has 8gb ram,256gb storage, Intel m3 chip, and updated to latest macOS Monterey. This max comes with a extra long wire and a 29watt brick to charge your Mac. The Mac has minor scratches on the edges that a barely visible. The Mac works perfectly fine and will serve your needs. Please message me for additional questions. Thank you 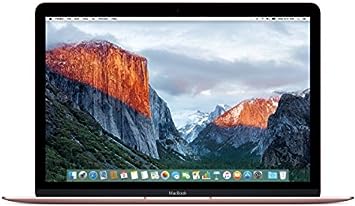 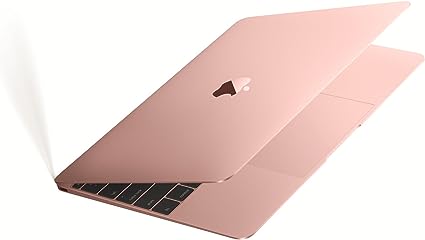 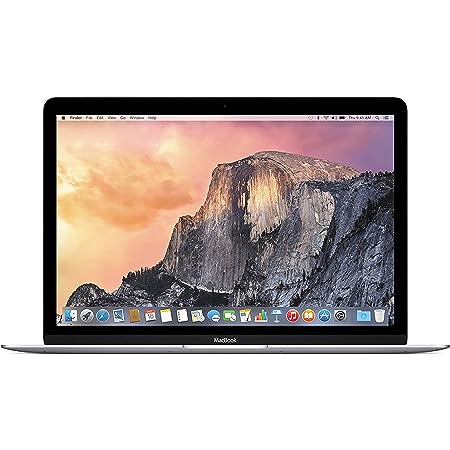 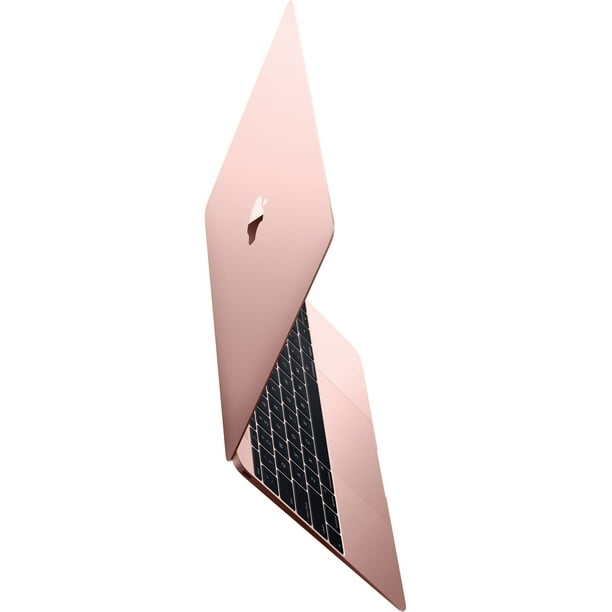 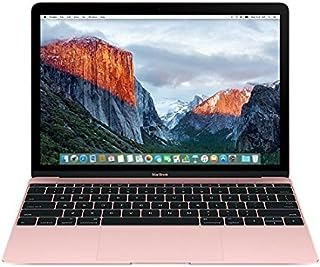 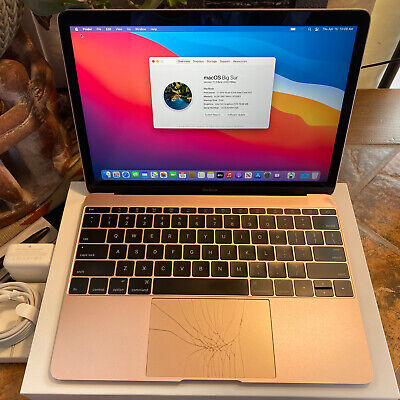 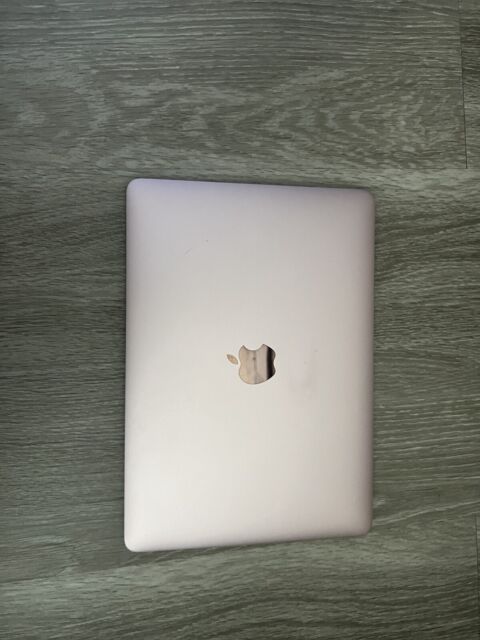 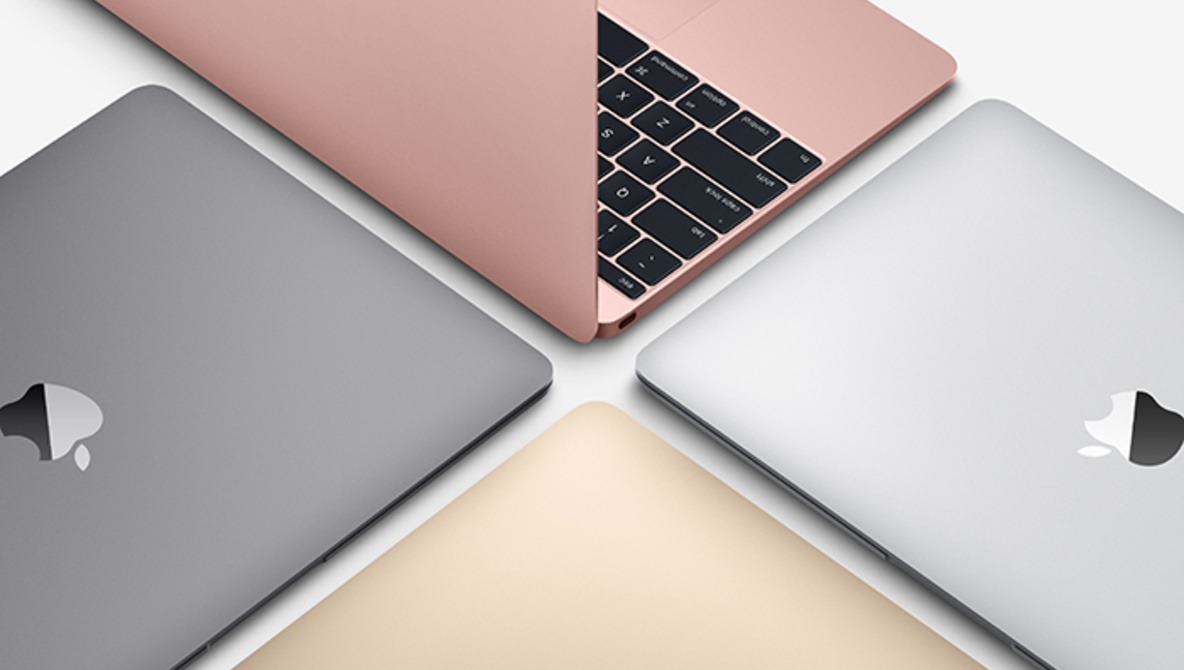 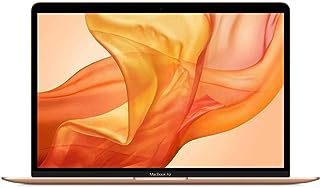 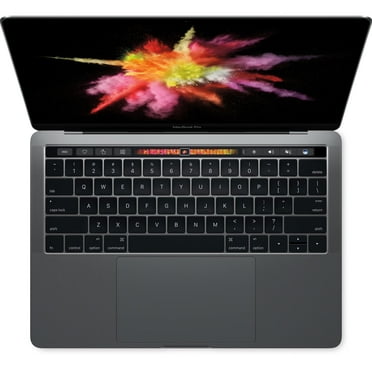 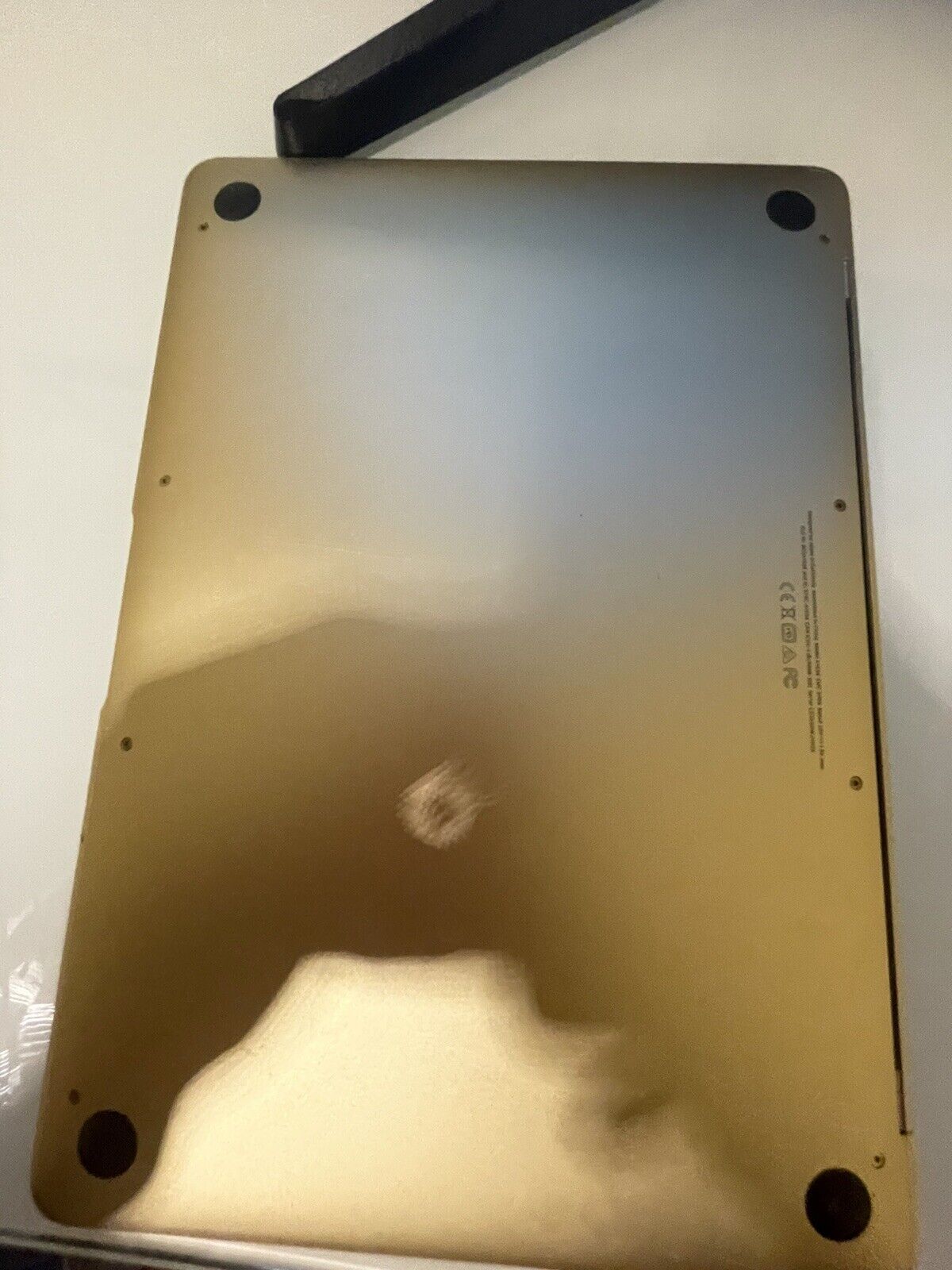 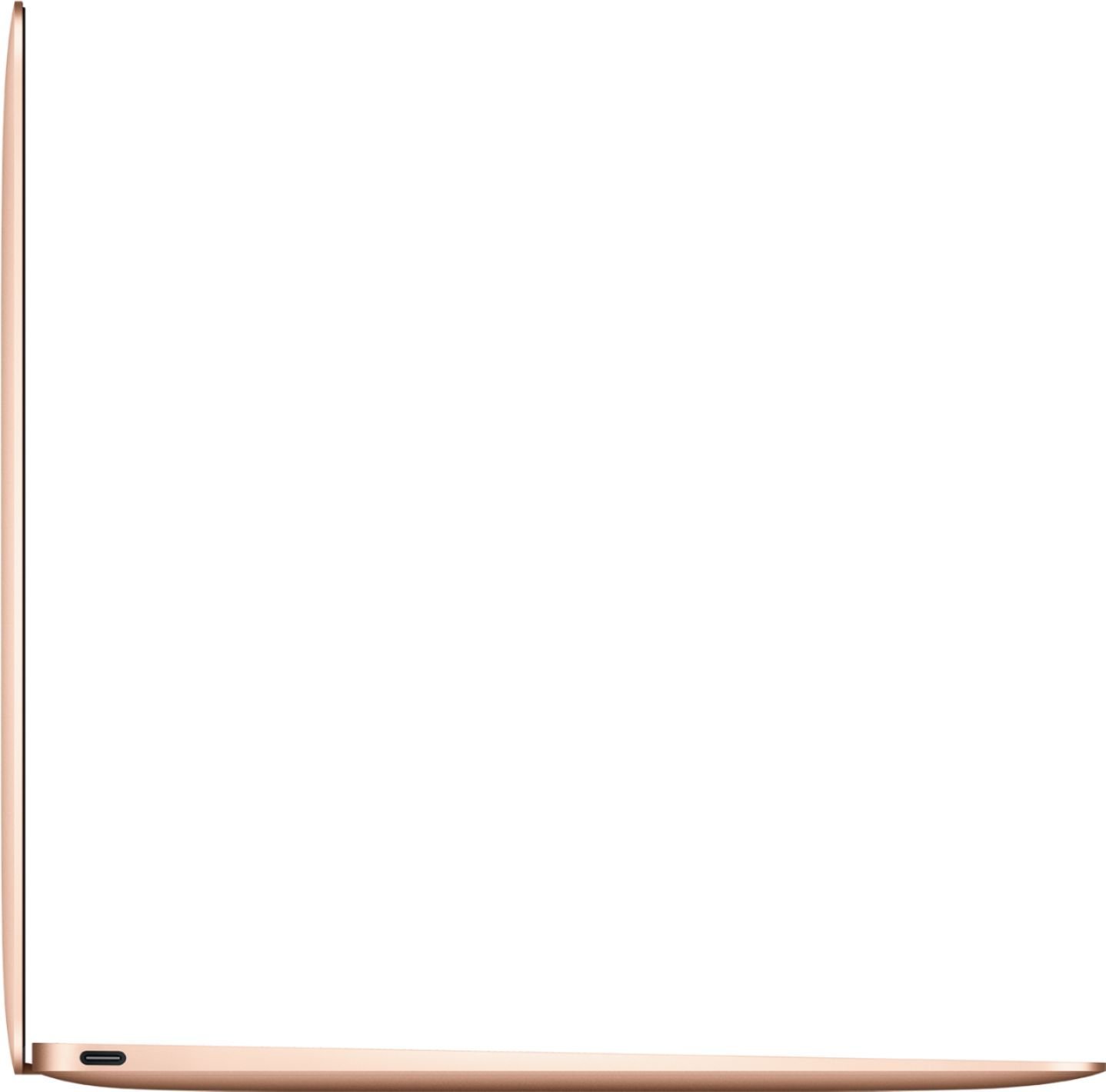 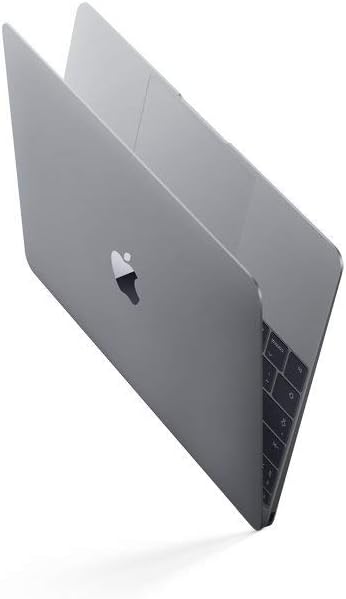 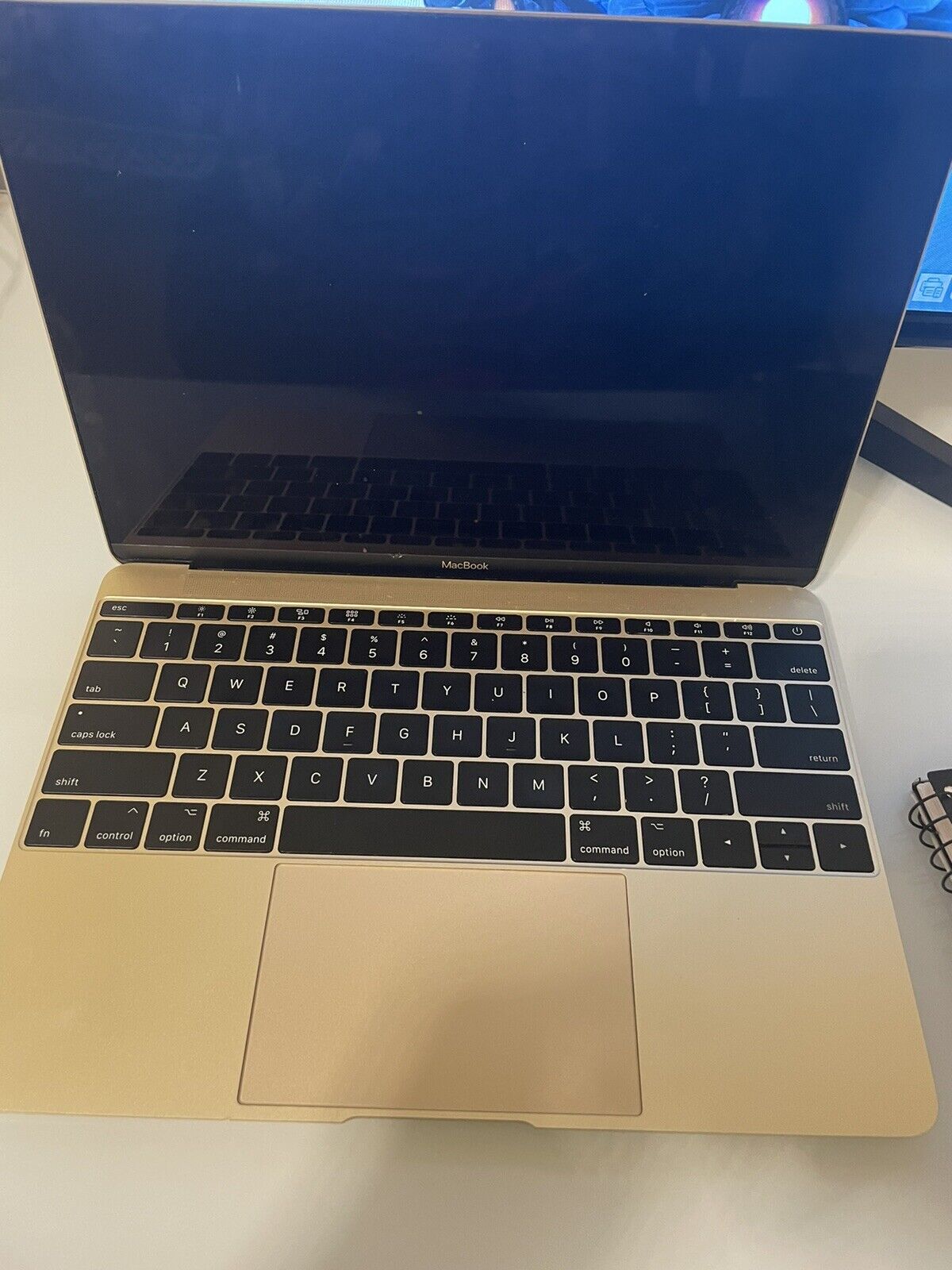 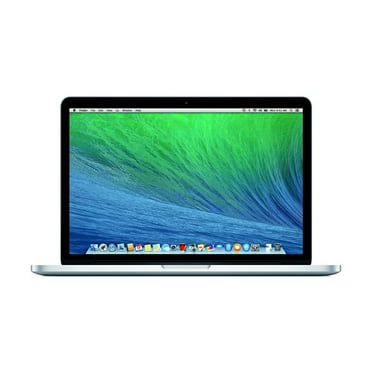