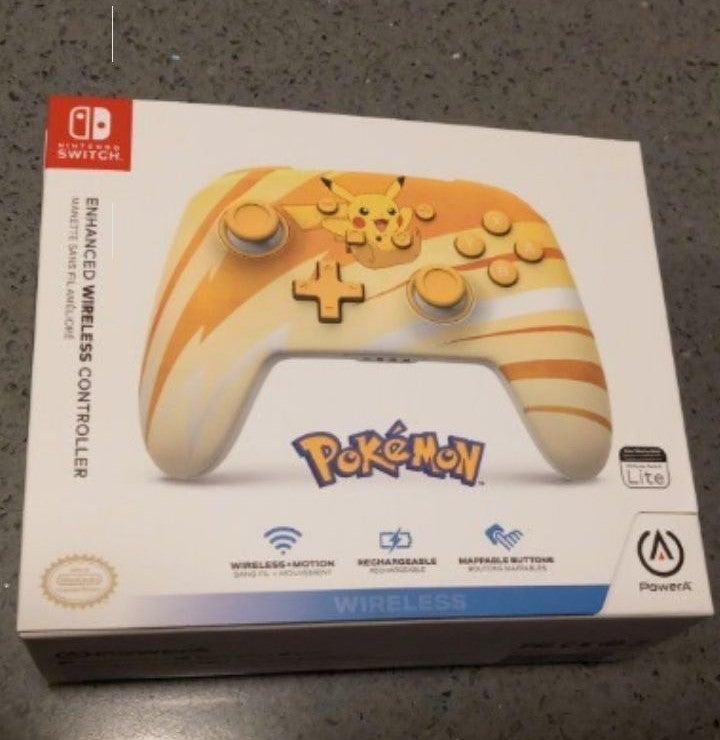 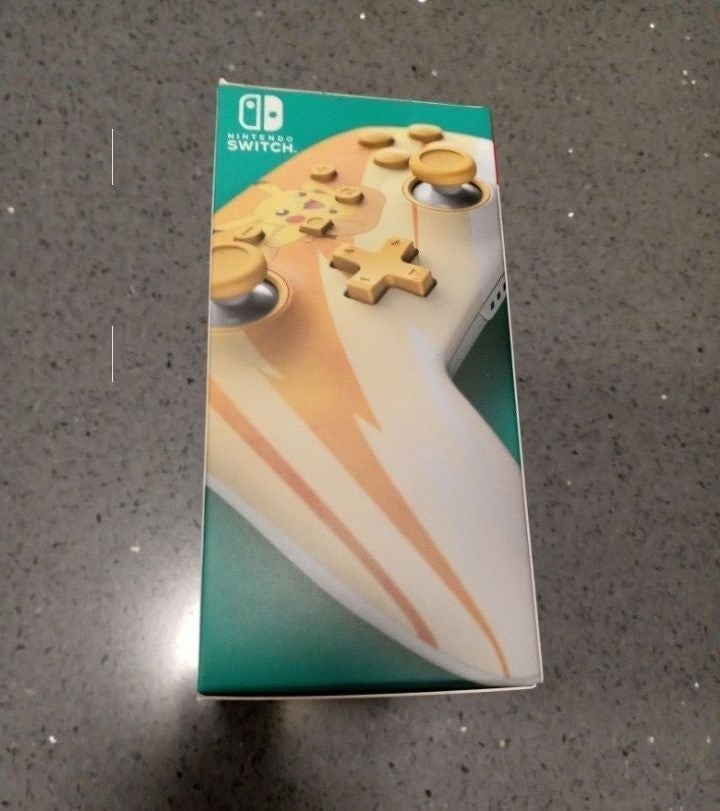 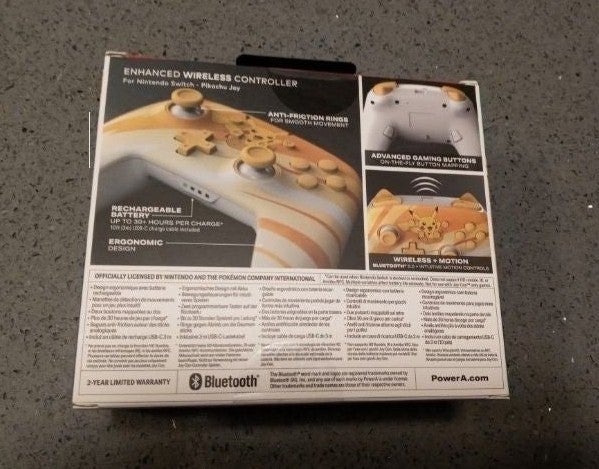 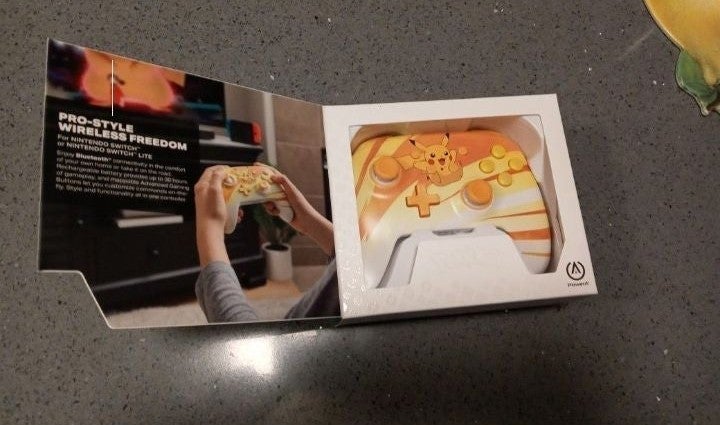 Shipping Policy:
-Ships out with 24 hours of payment received.
- Tracking information will be posted as soon as item is shipped.
- Free Expedited Shipping 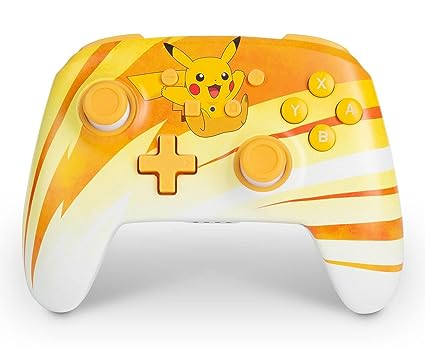 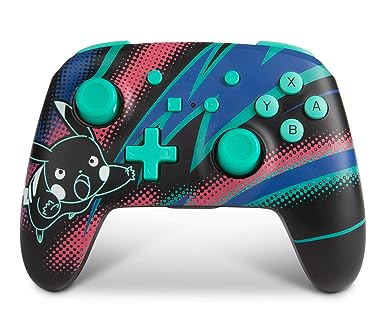 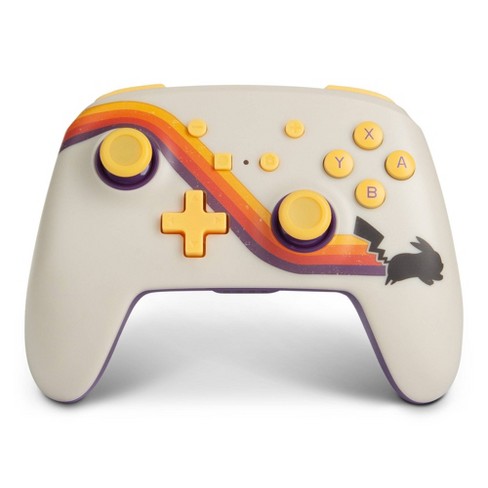 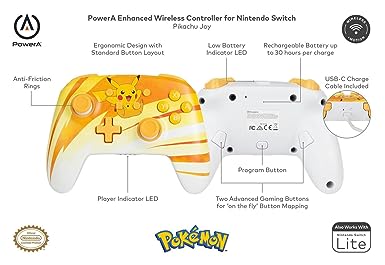 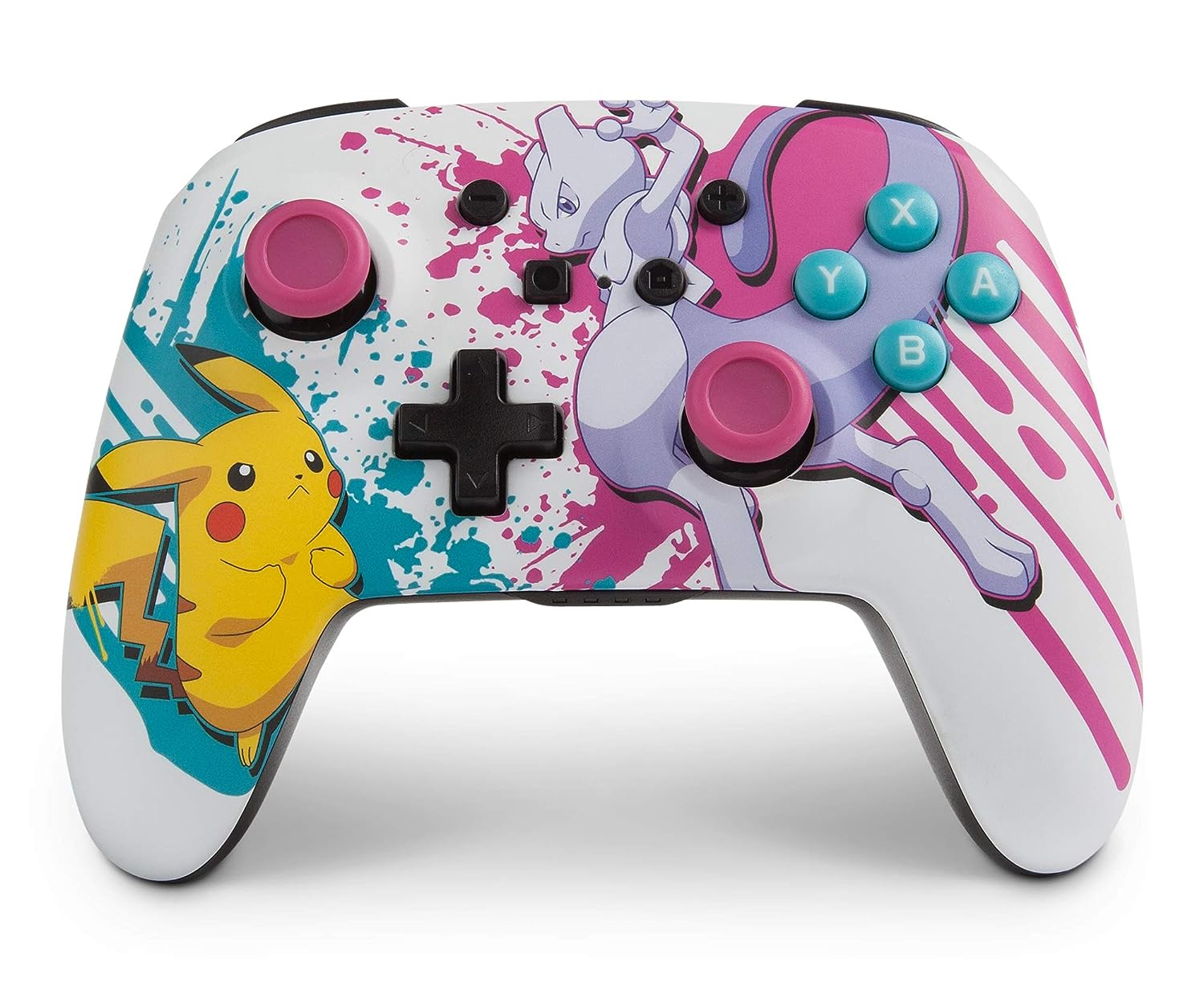 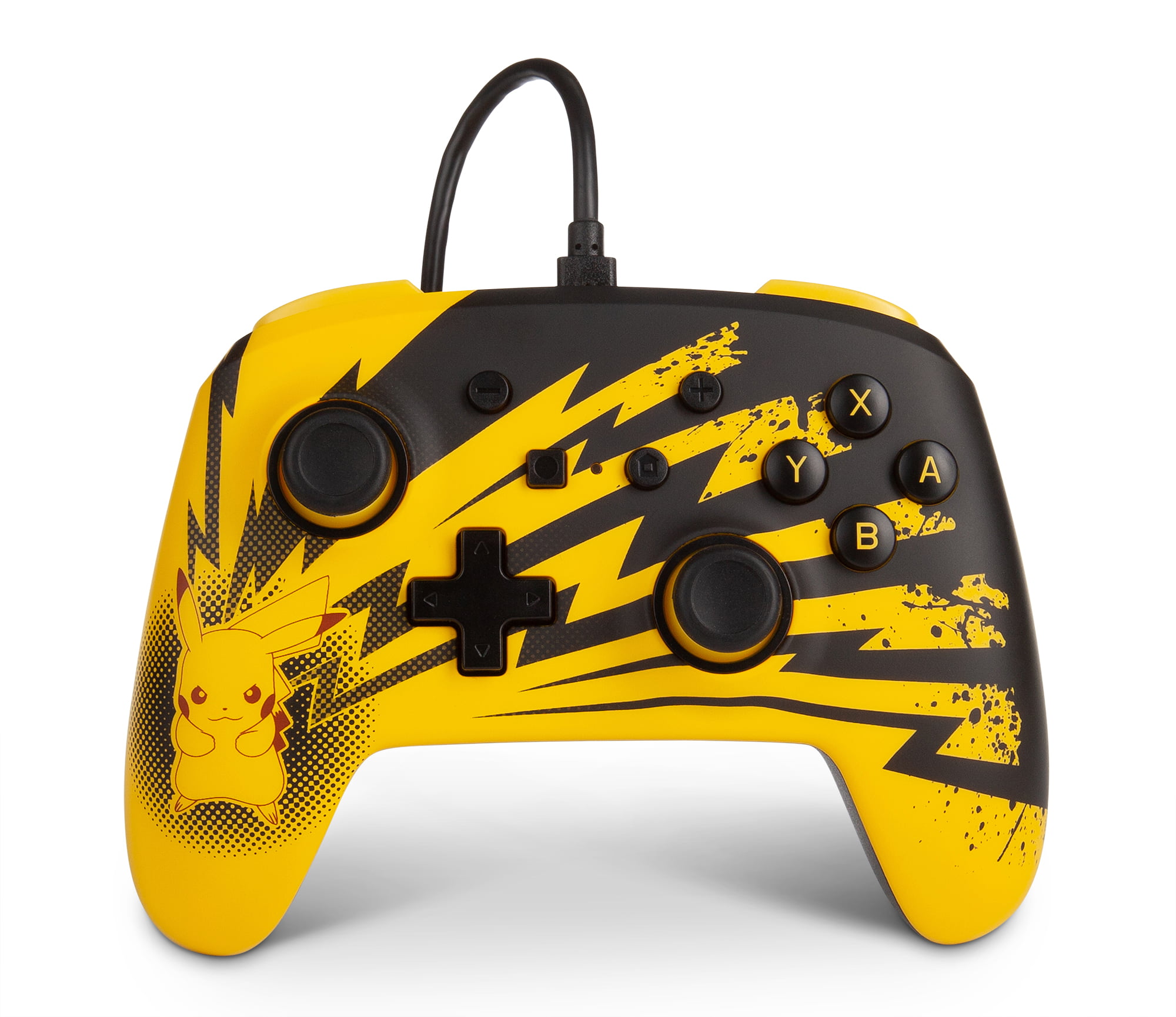 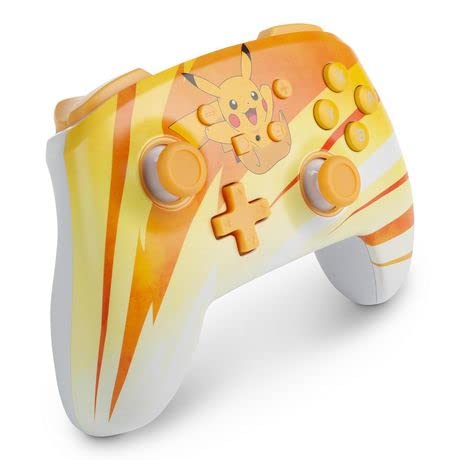 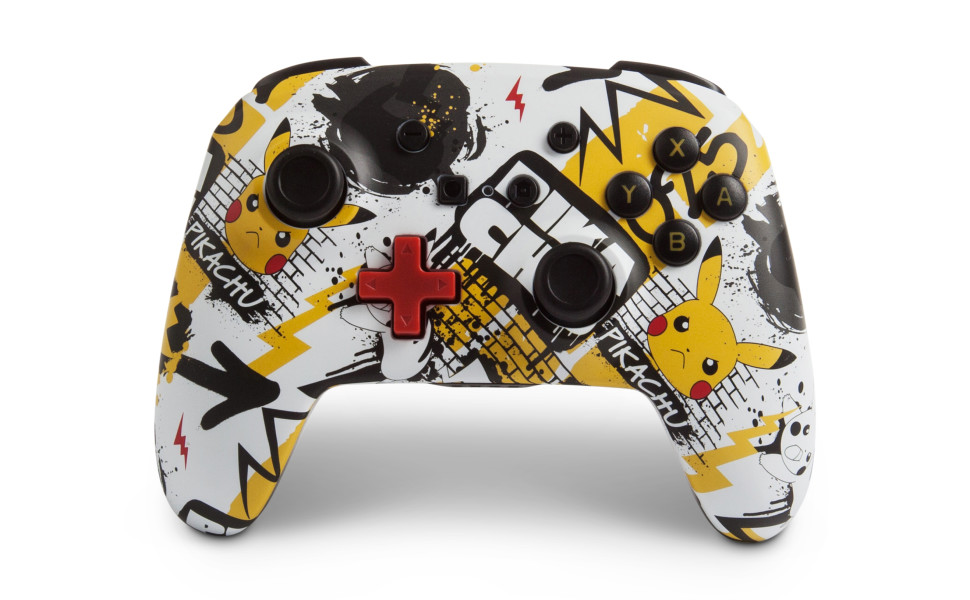 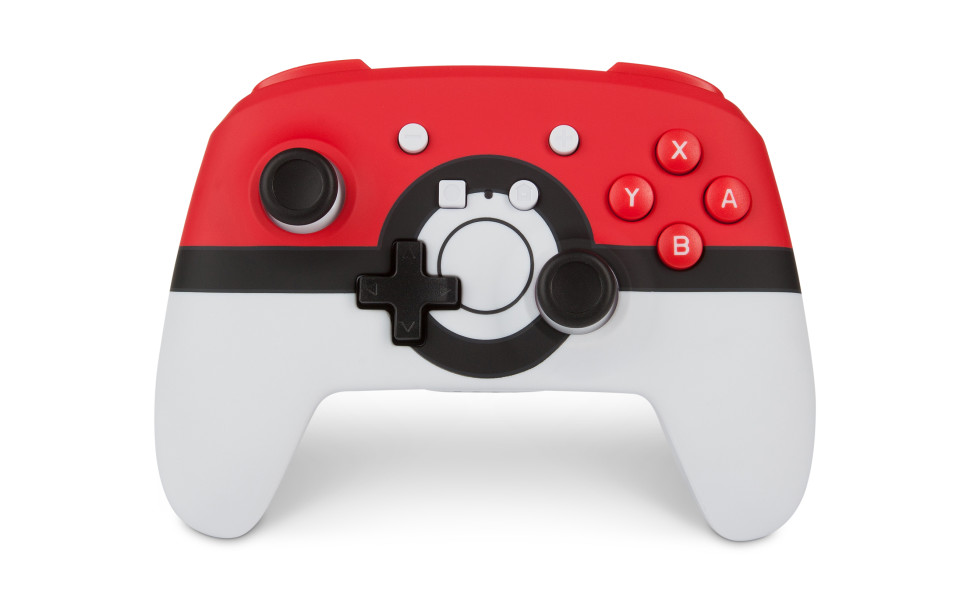 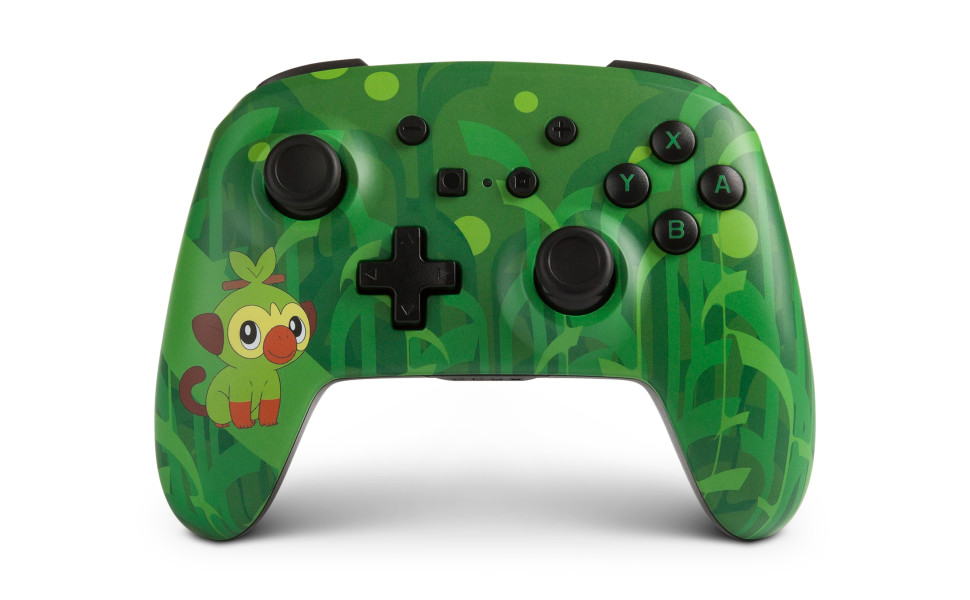 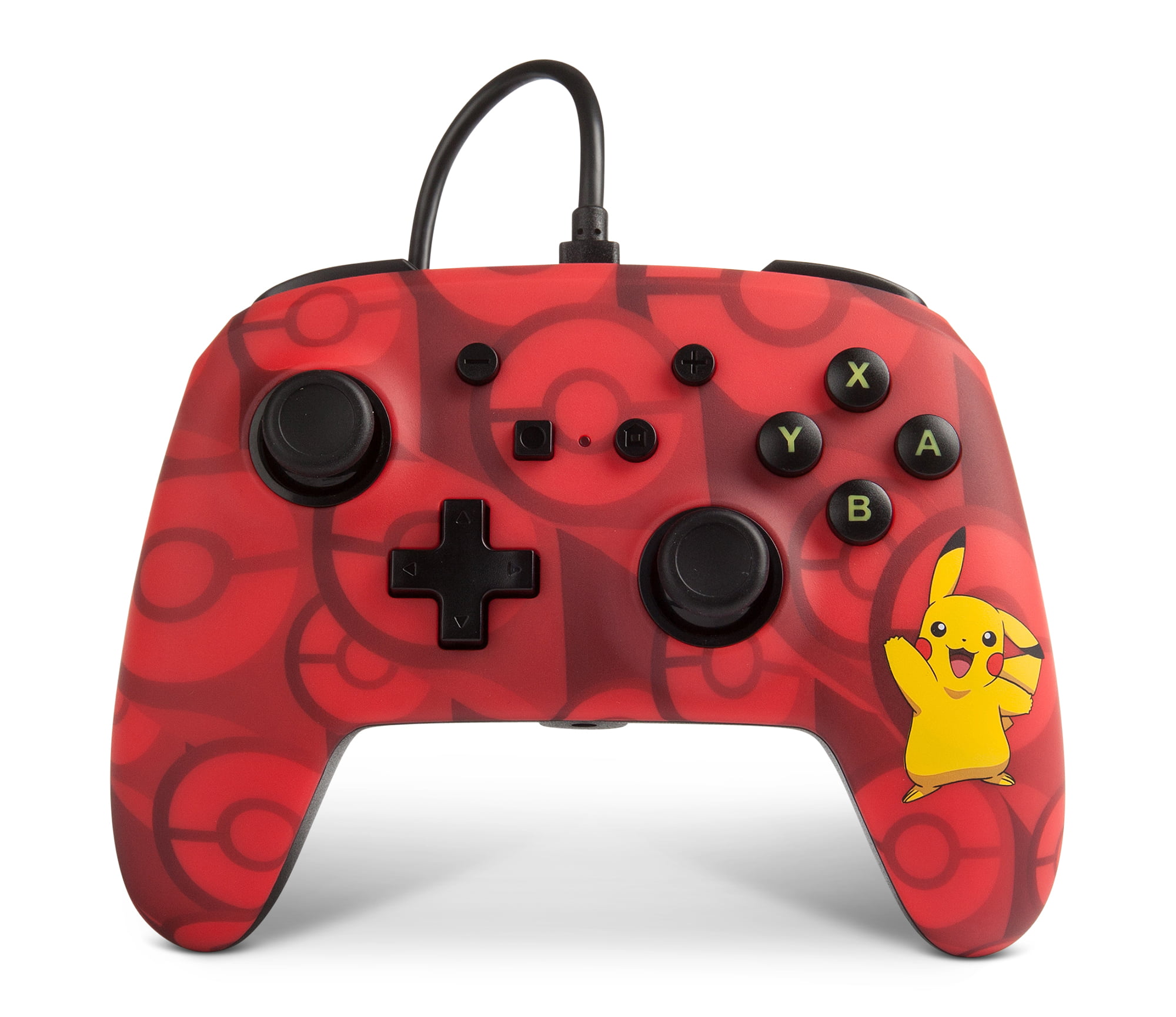 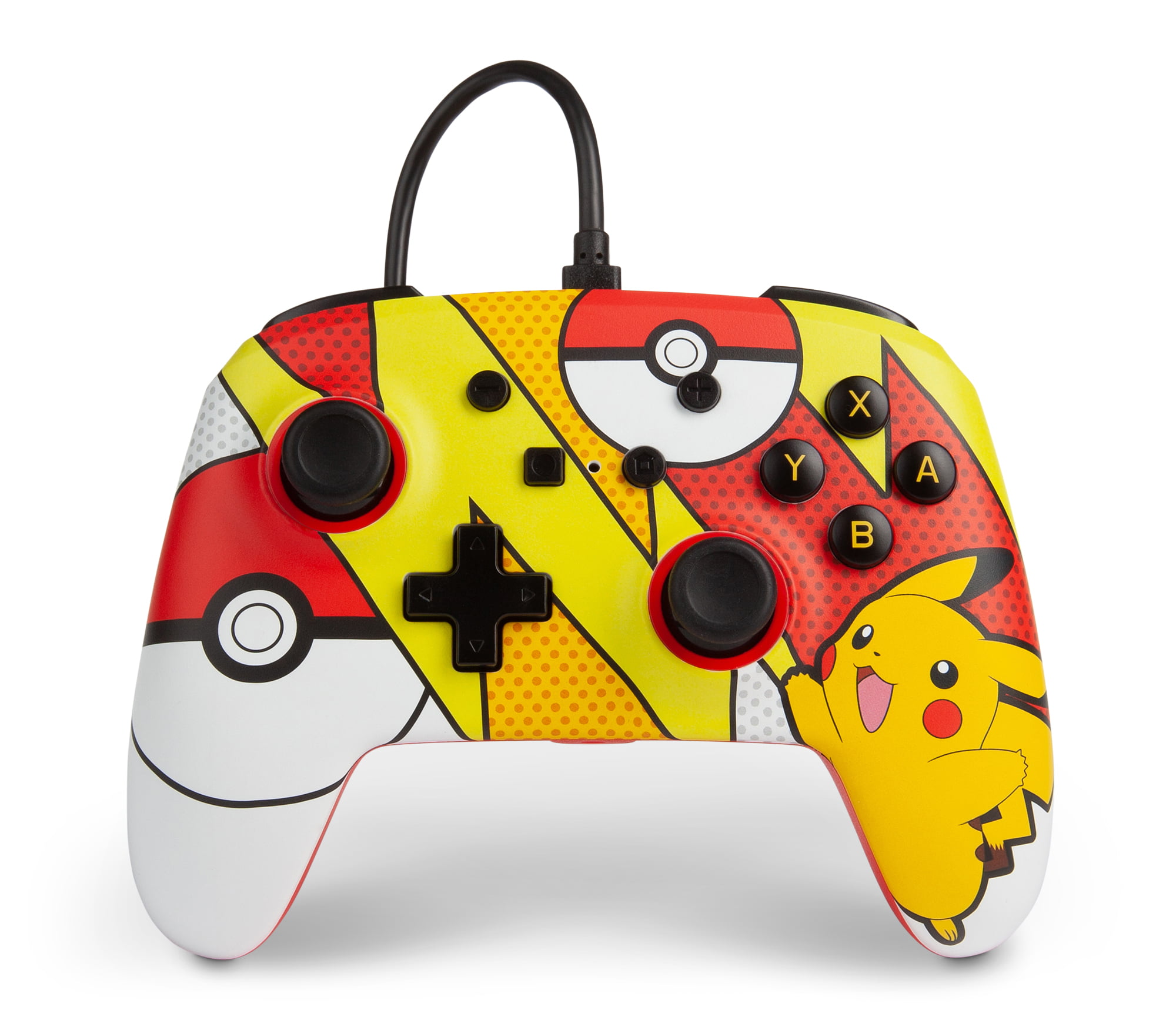 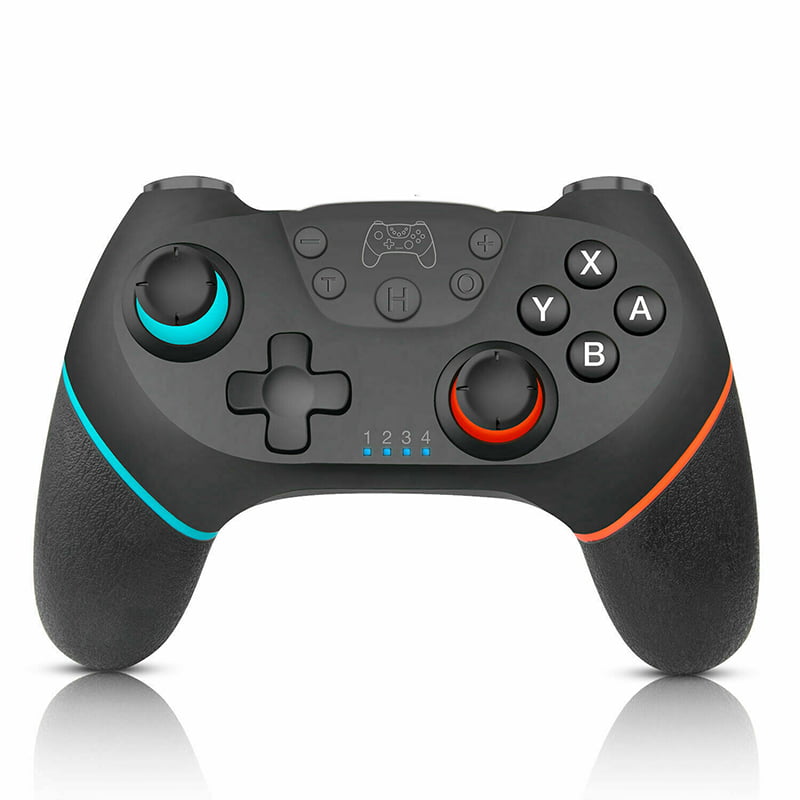 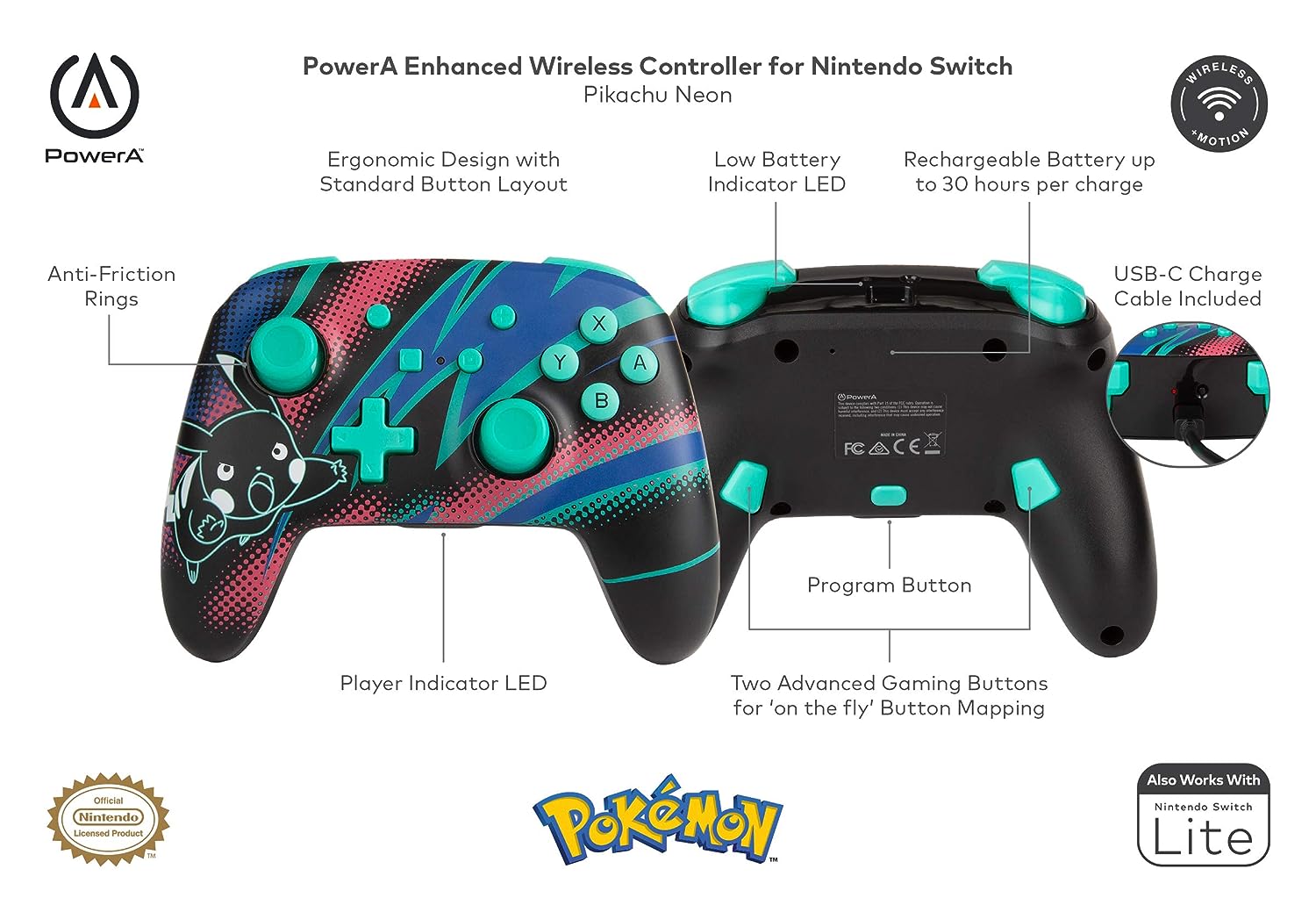 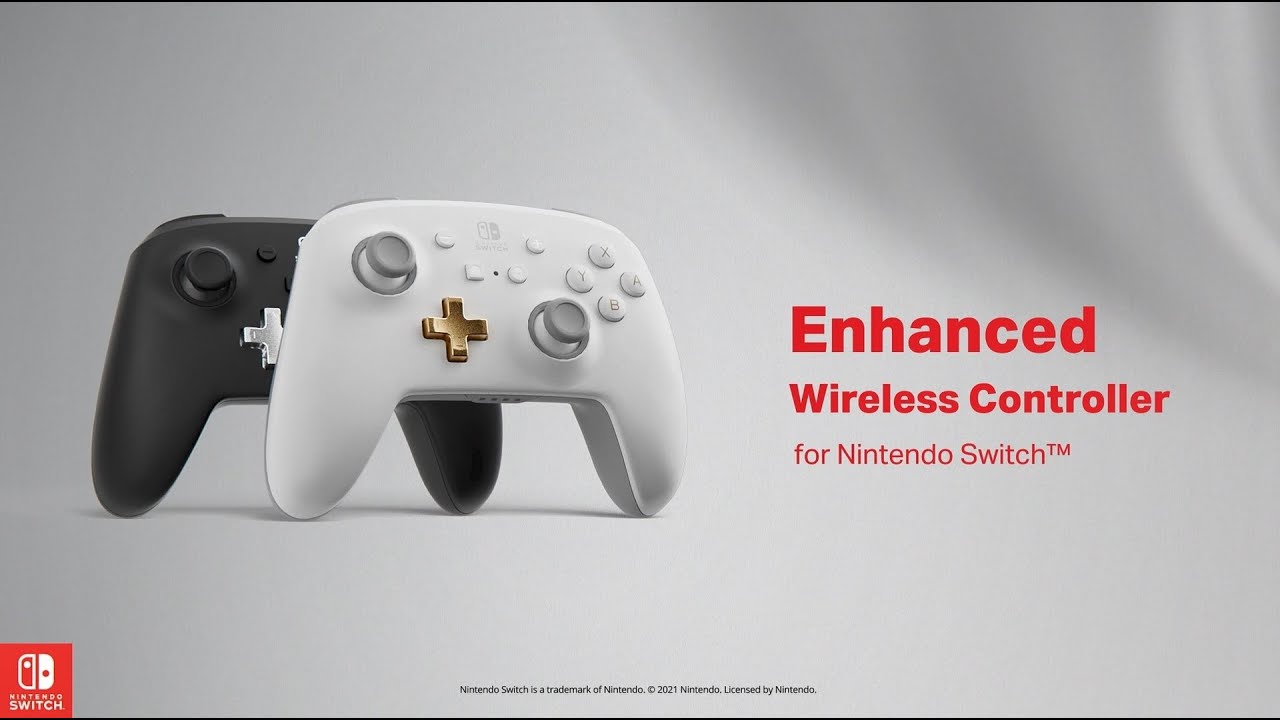 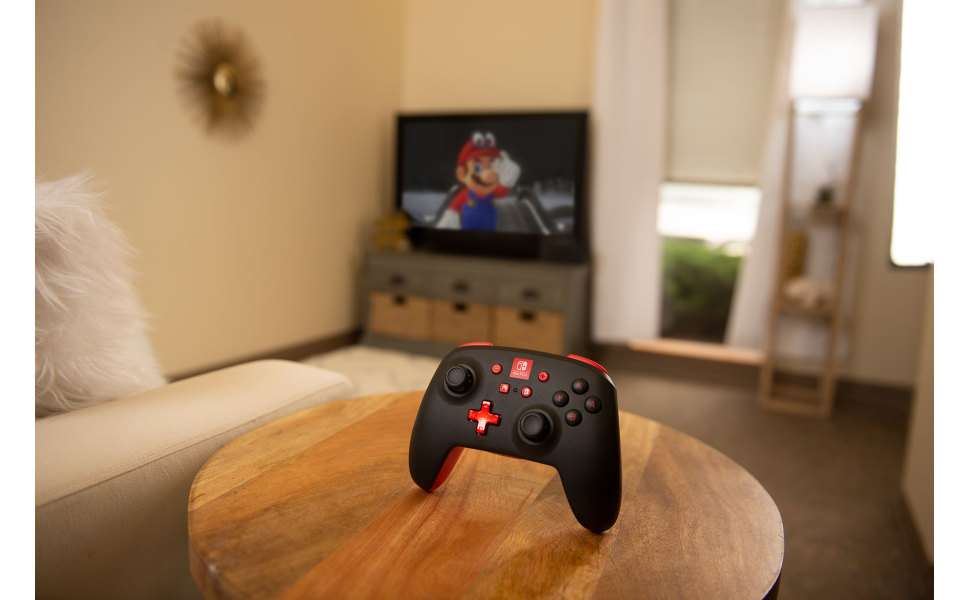