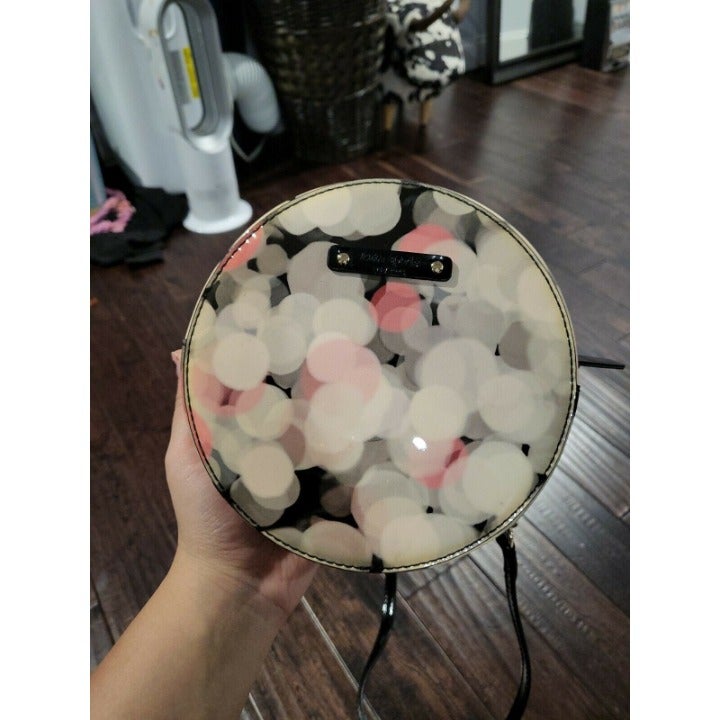 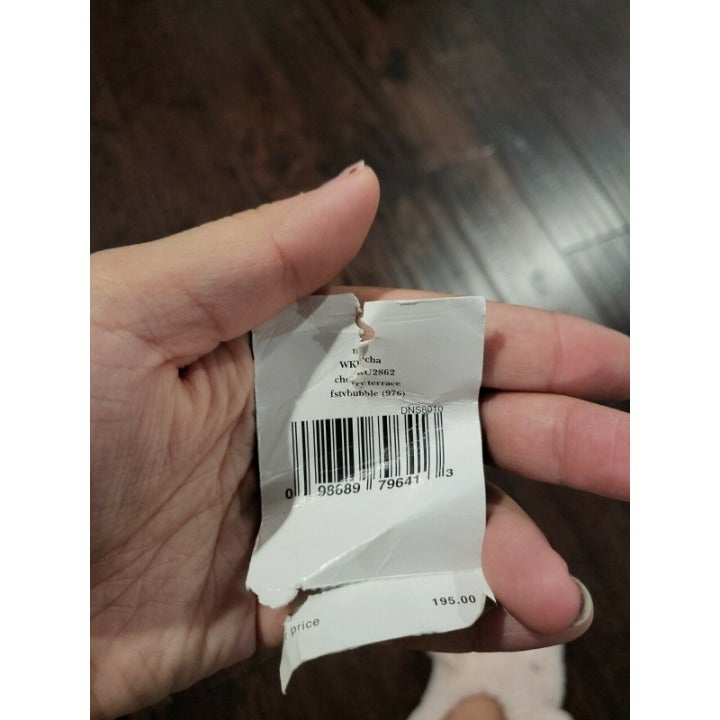 Has tag but tag broke 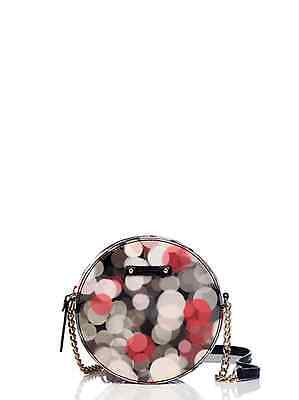 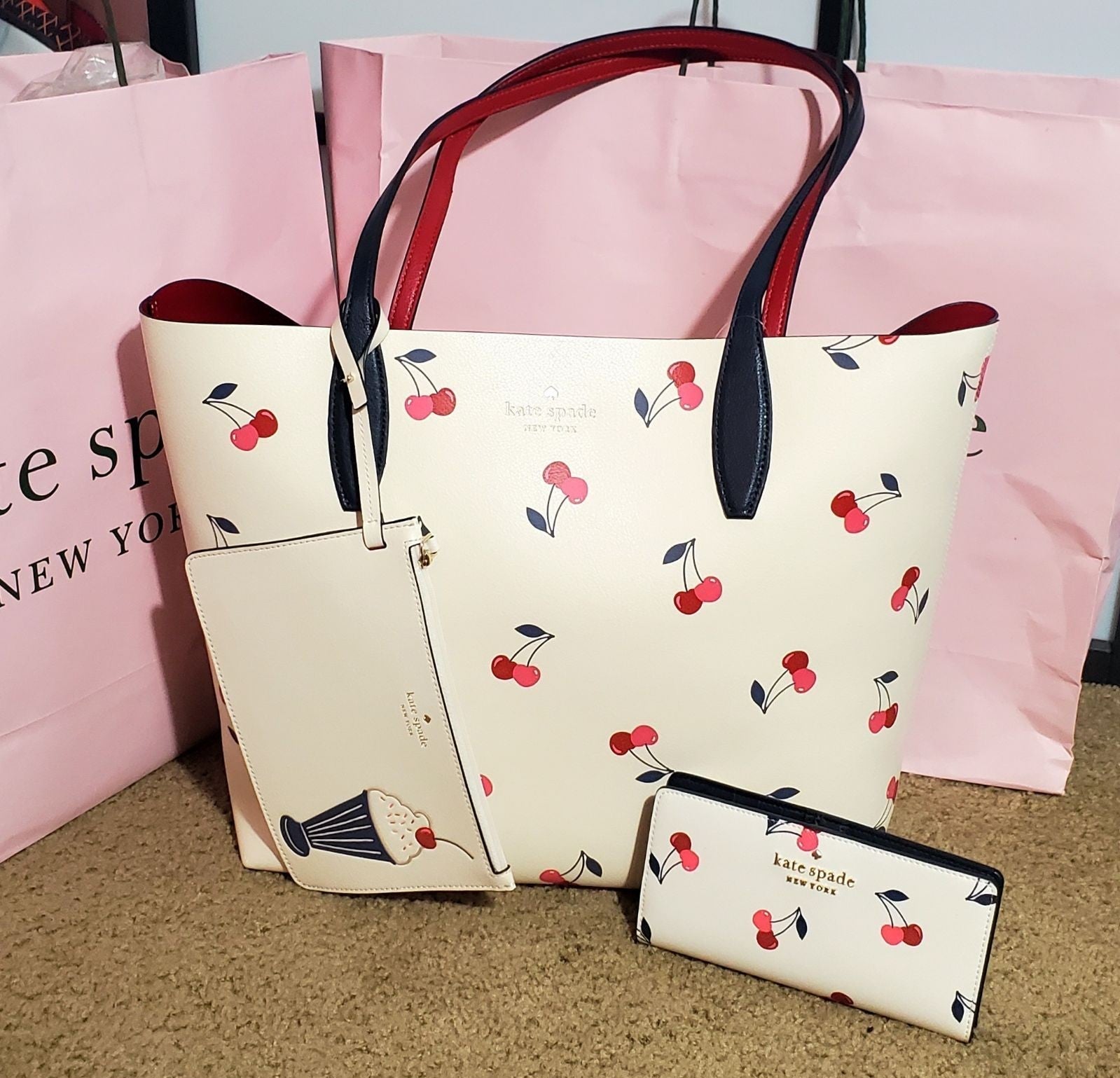 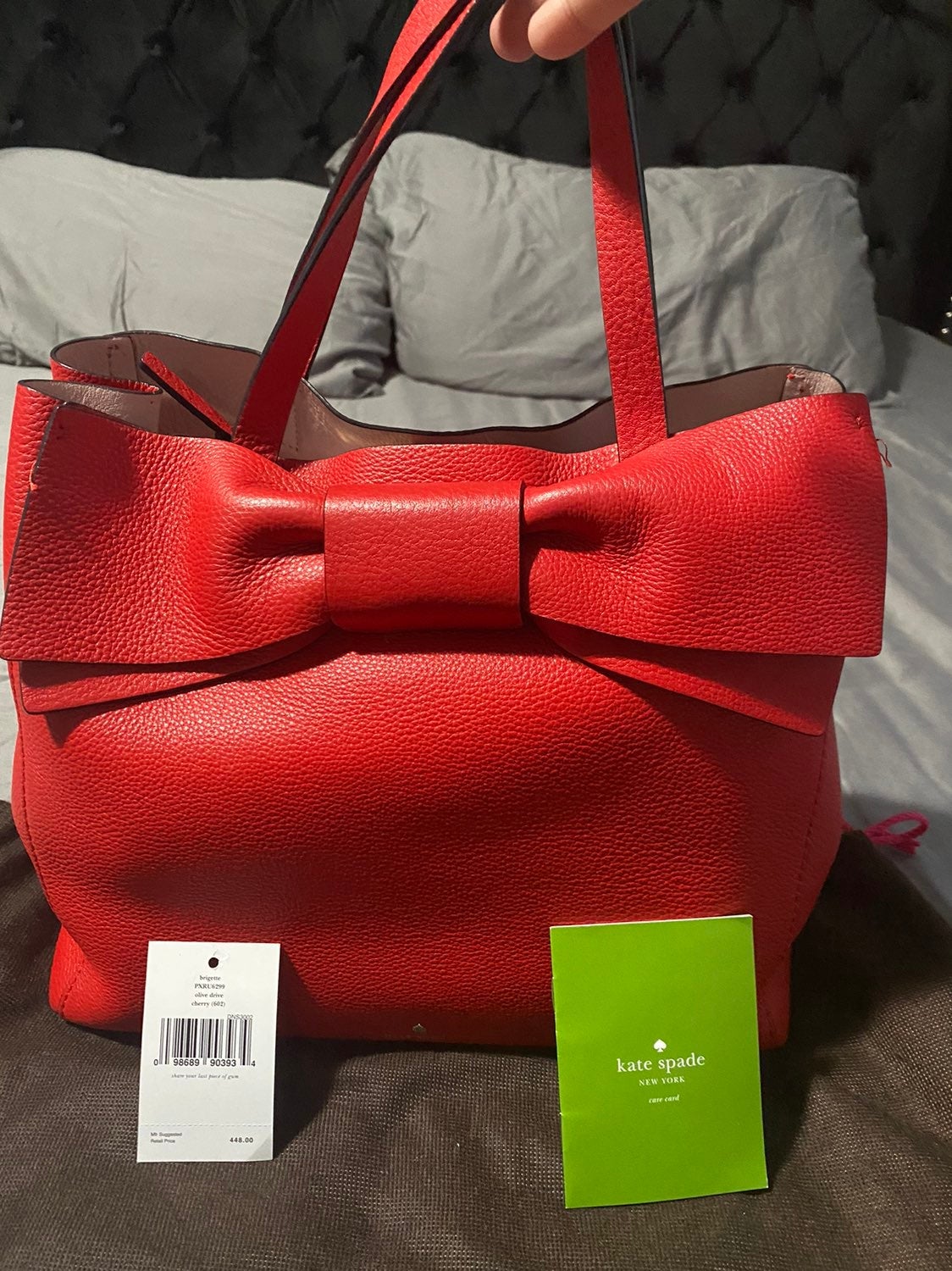 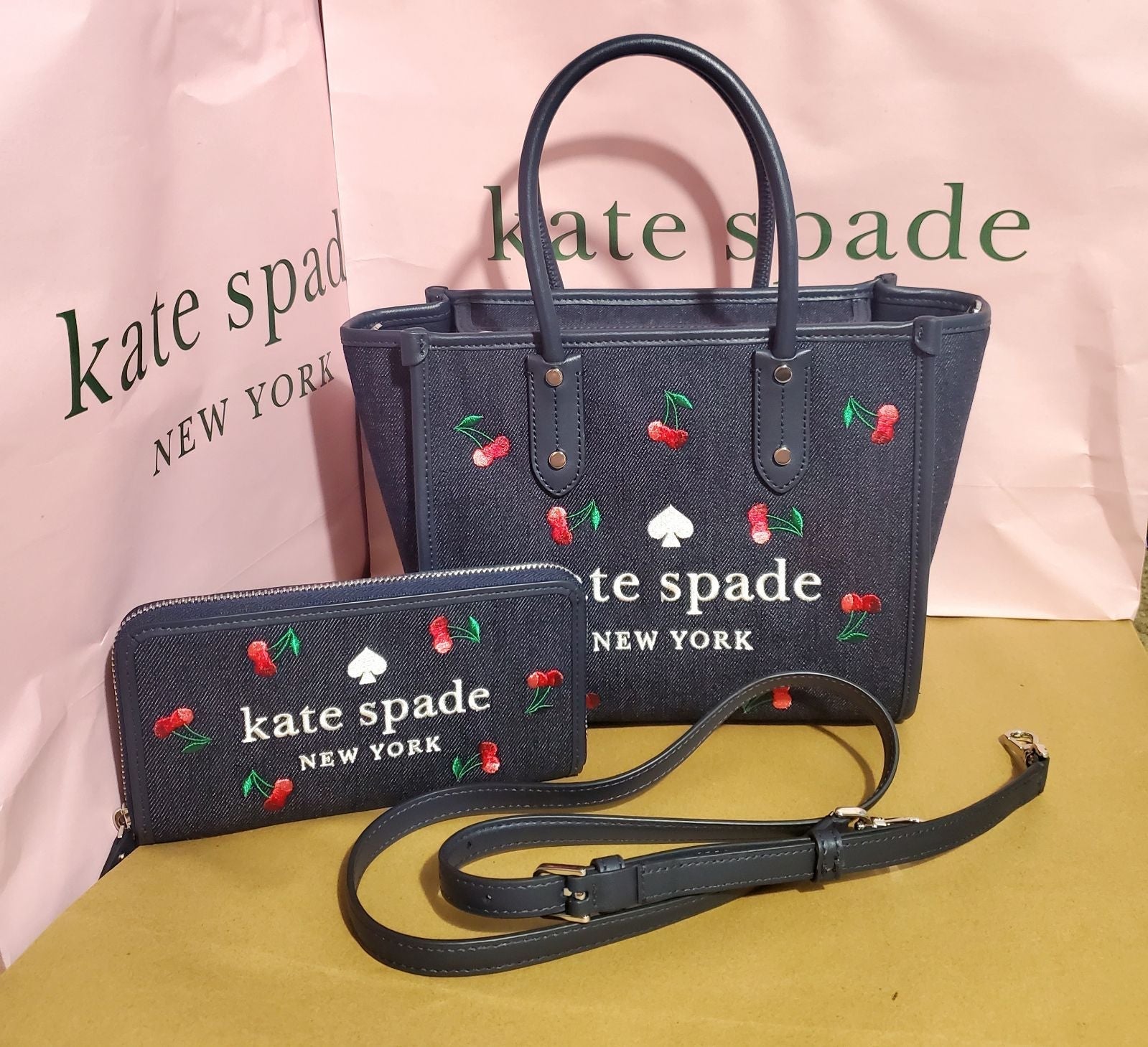 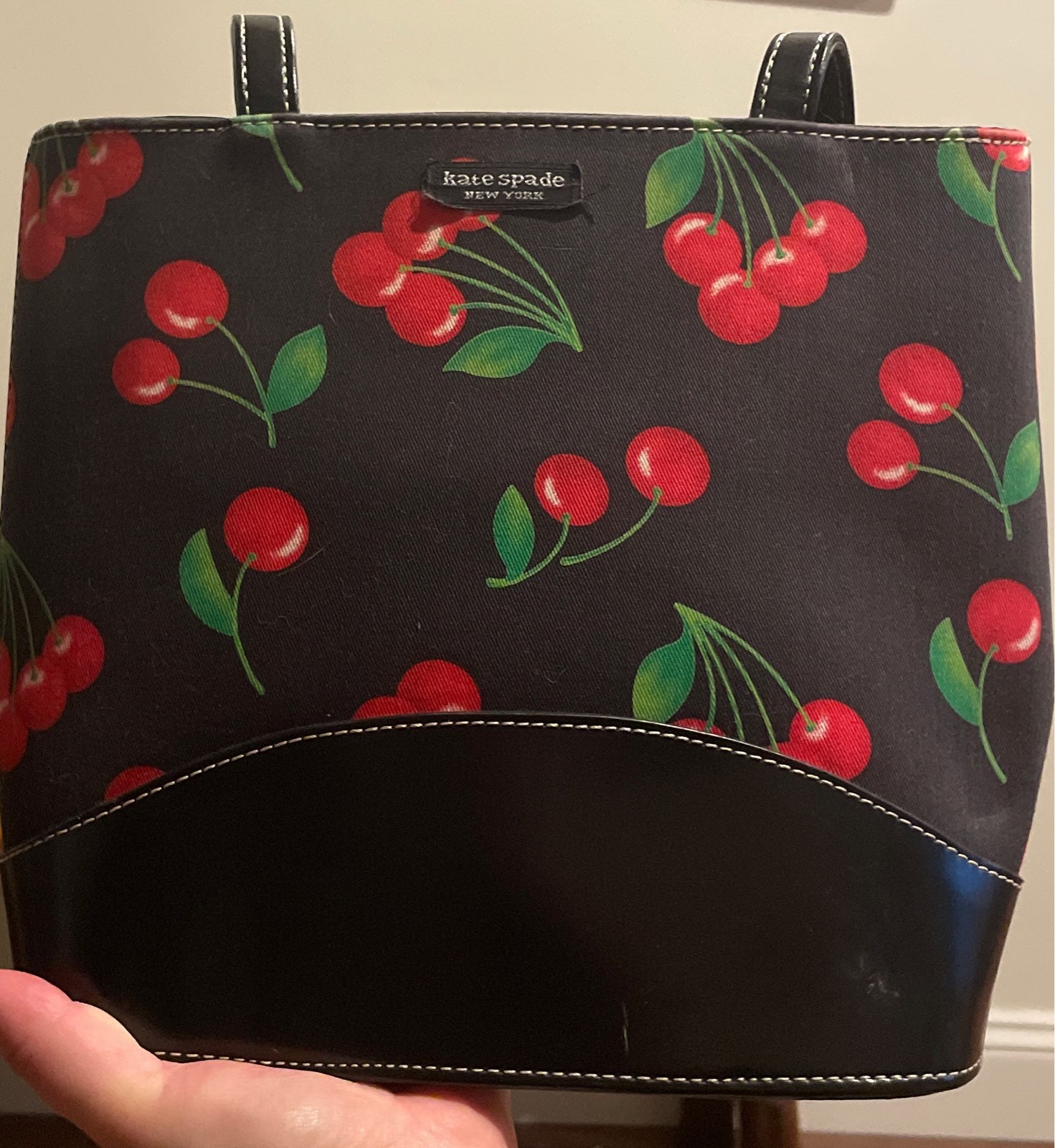 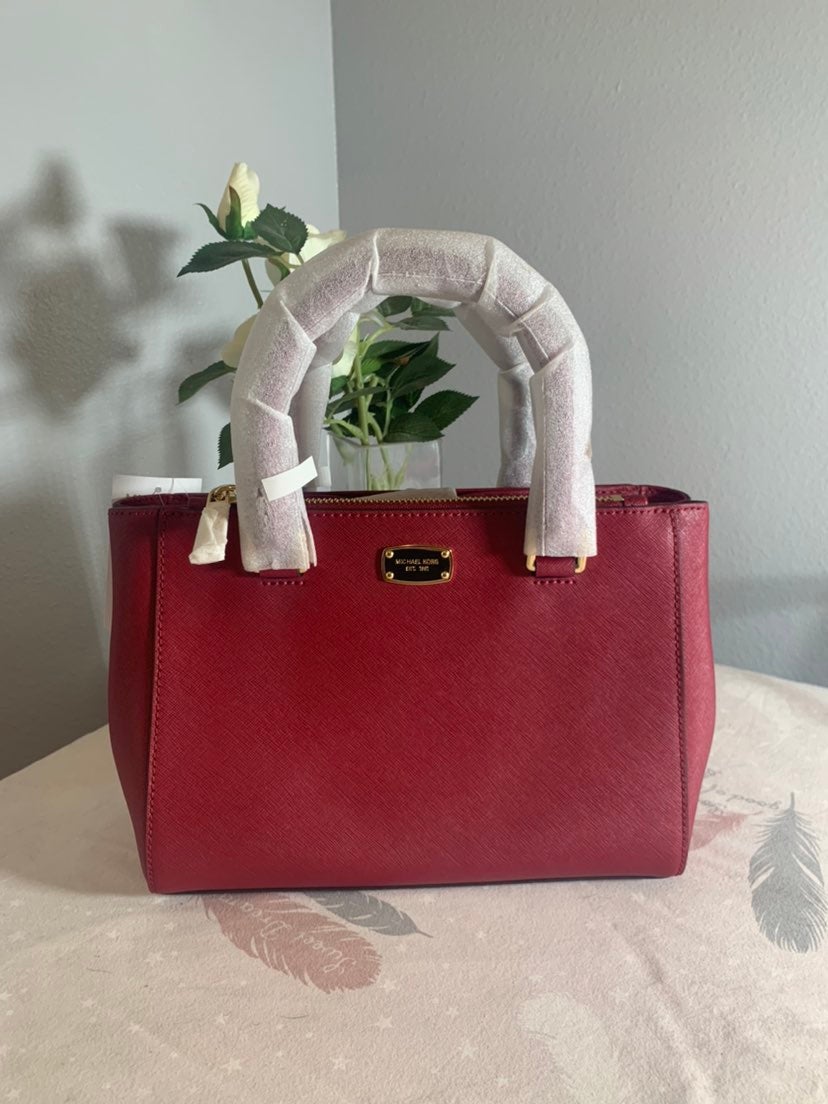 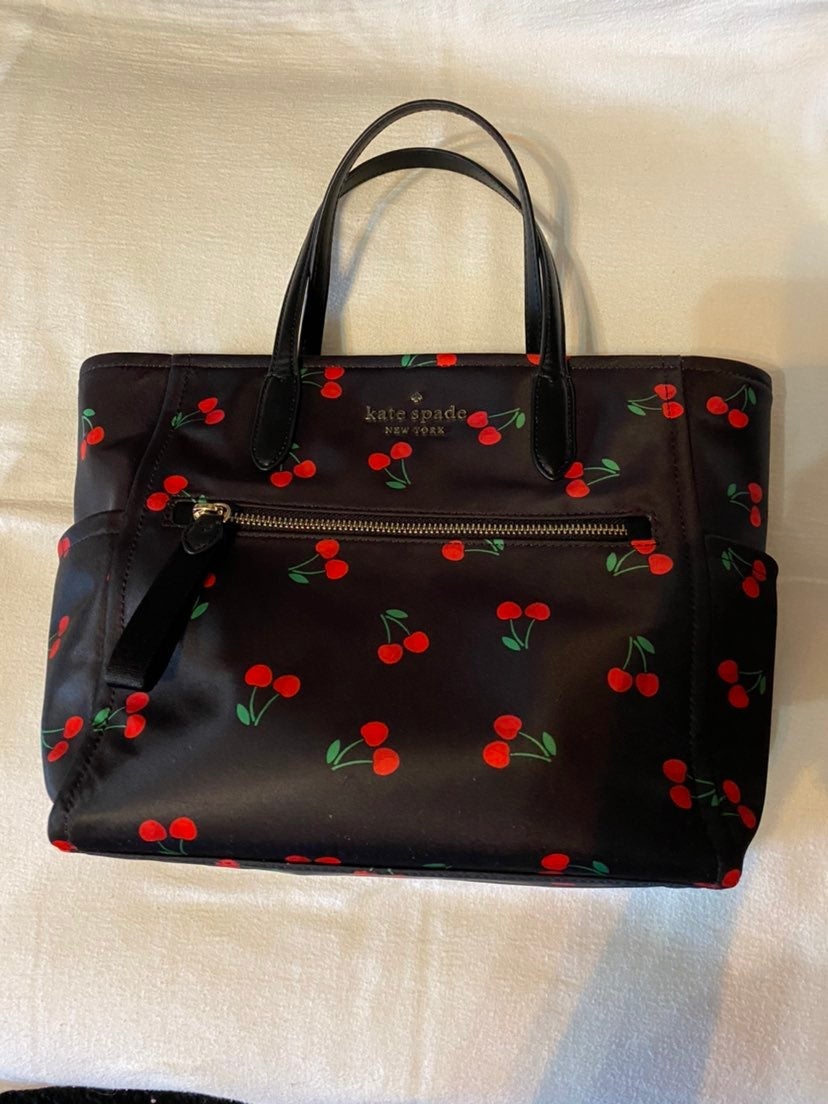 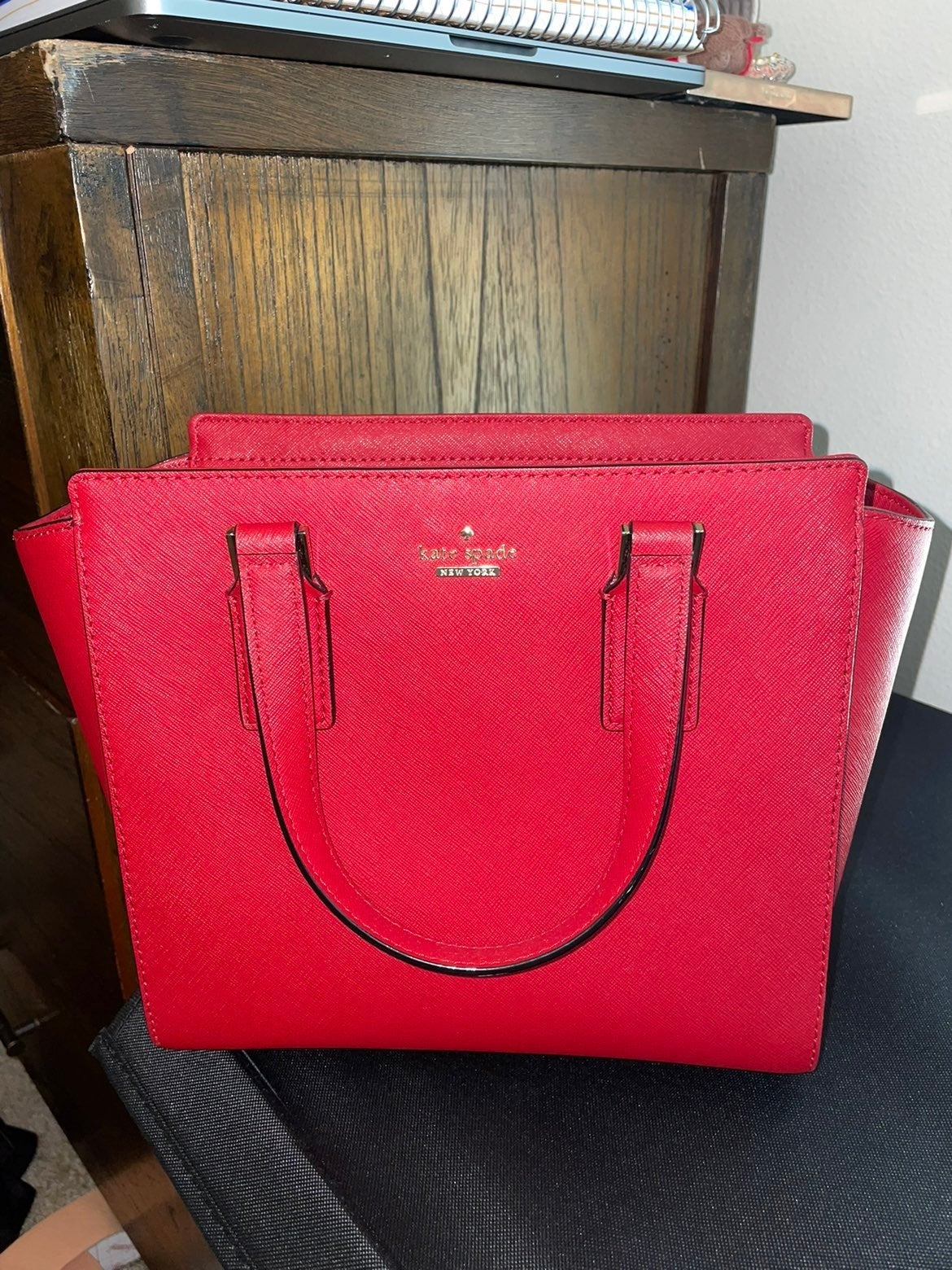 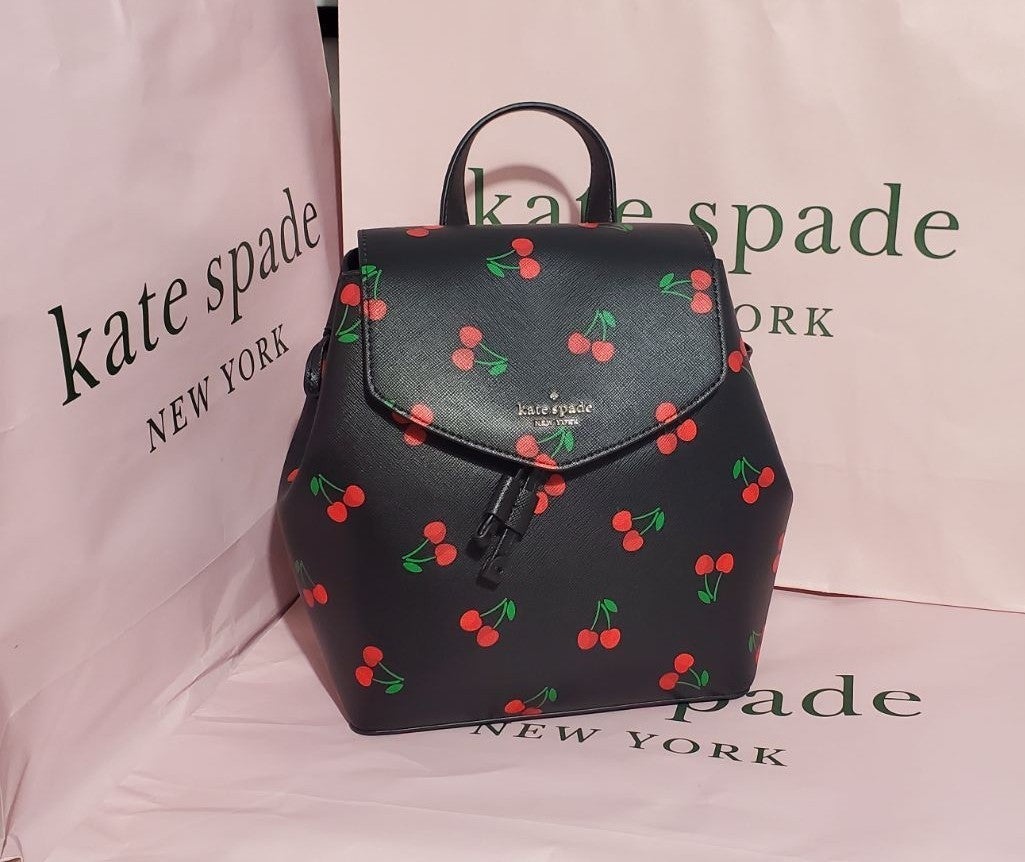 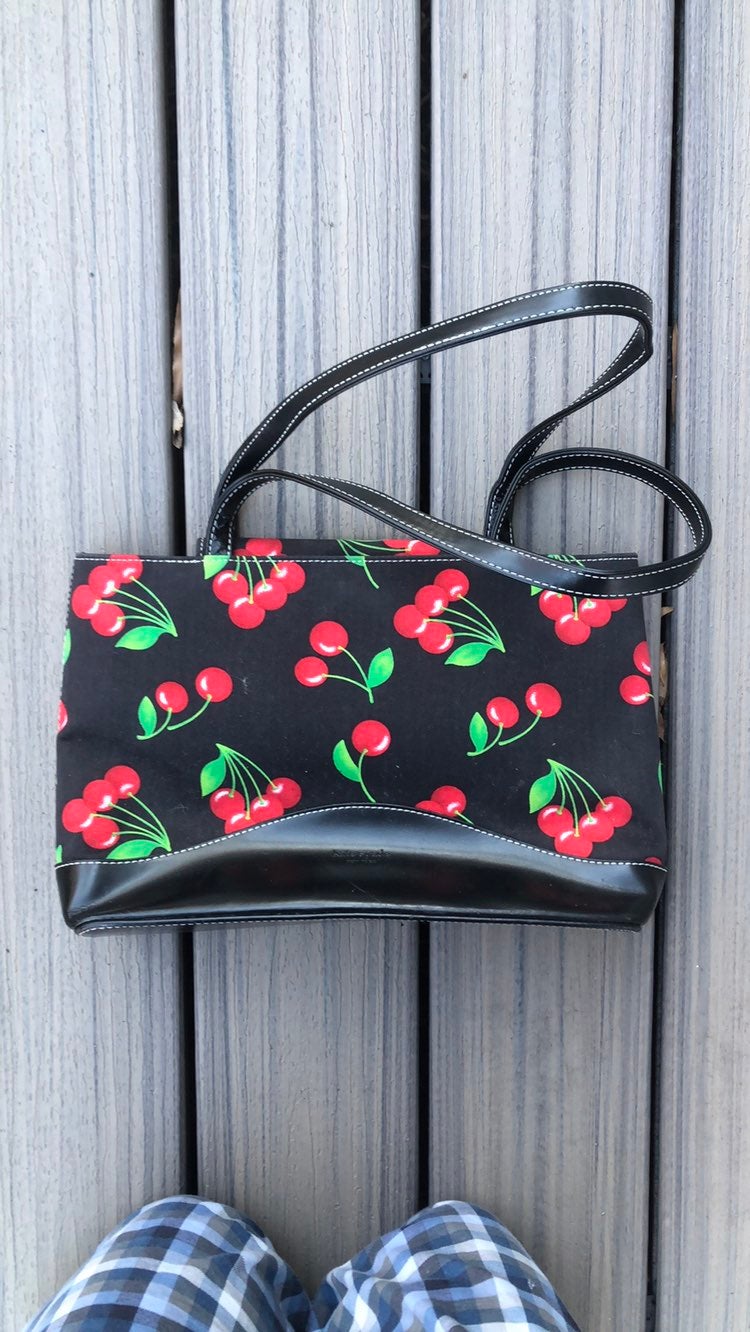 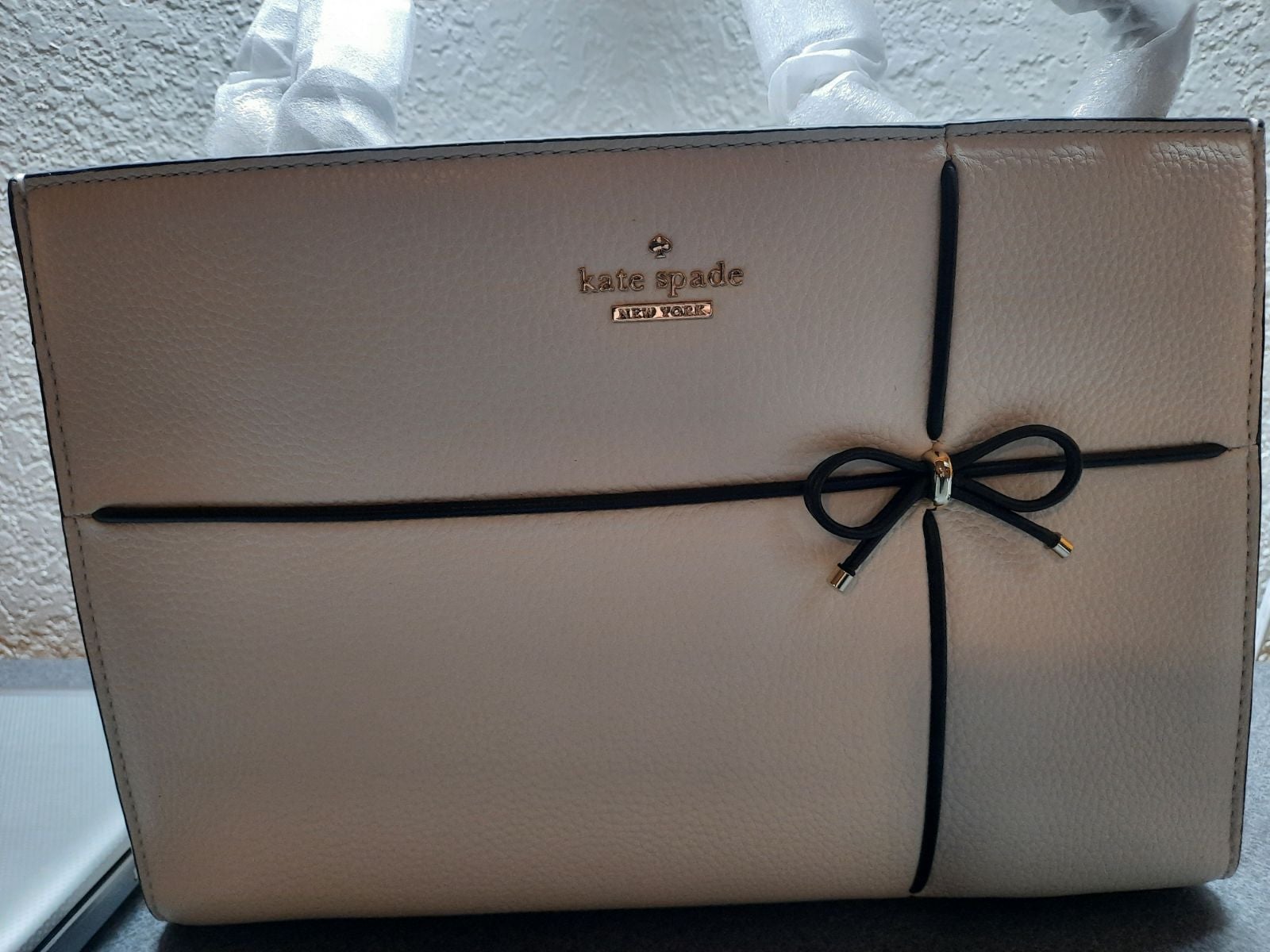 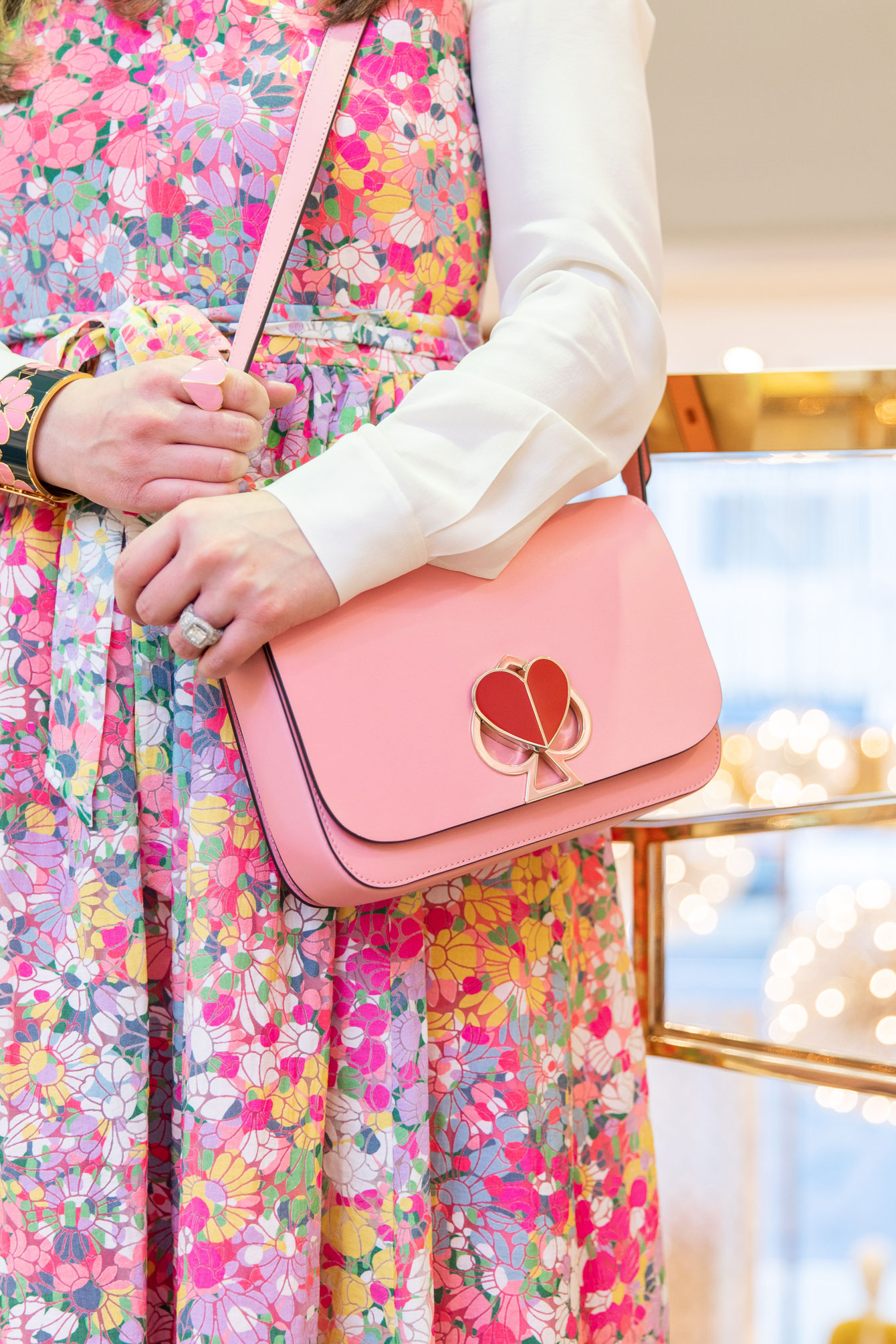 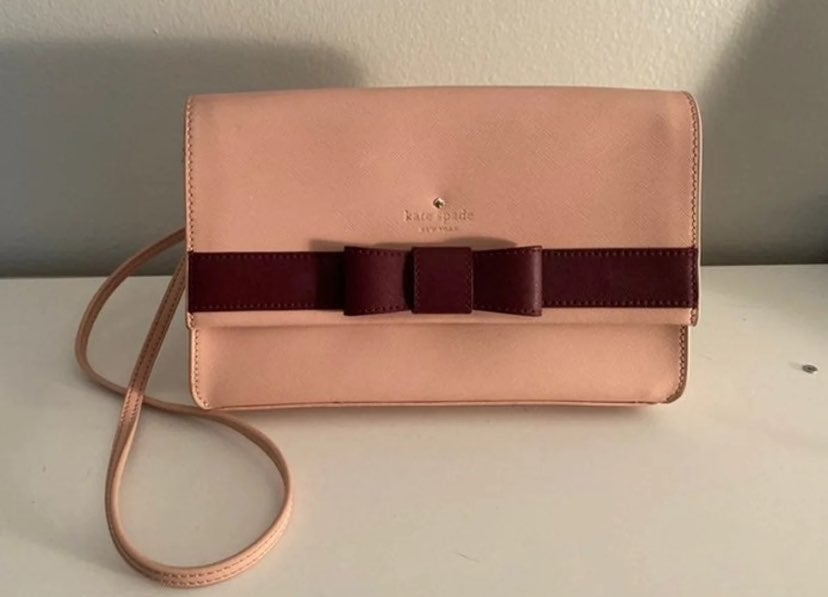 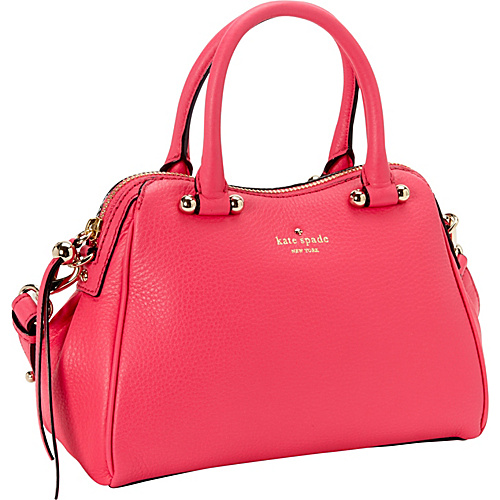 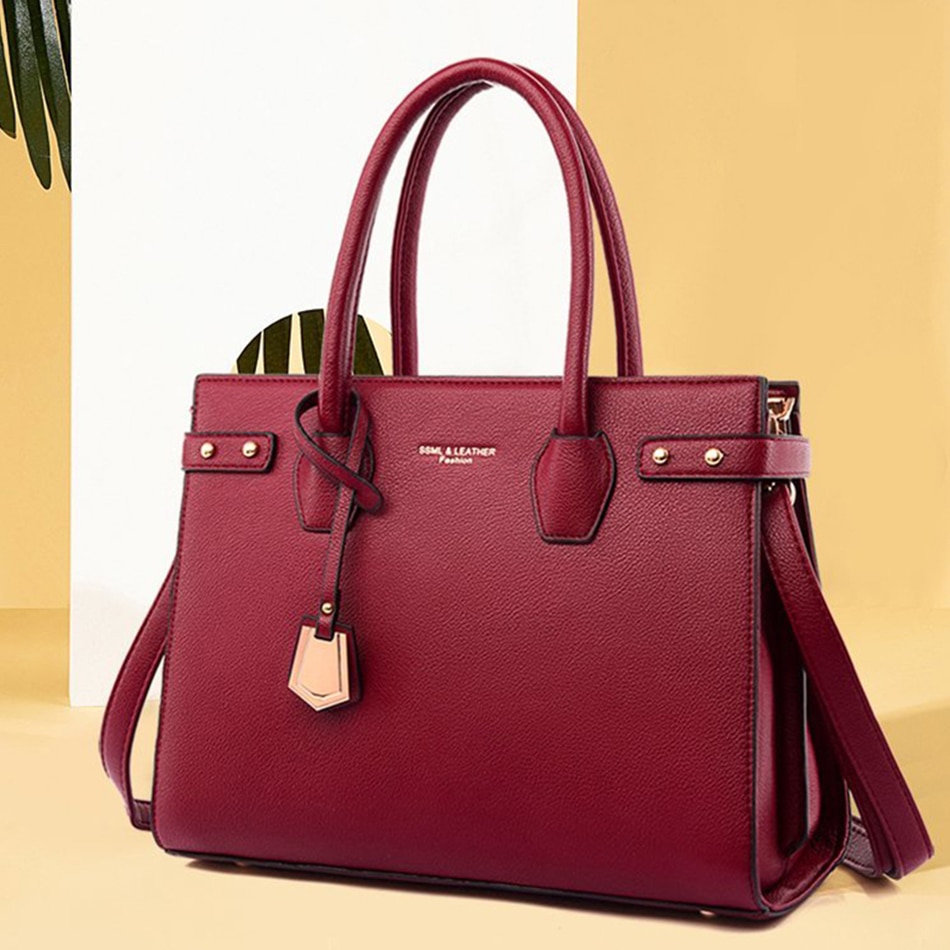 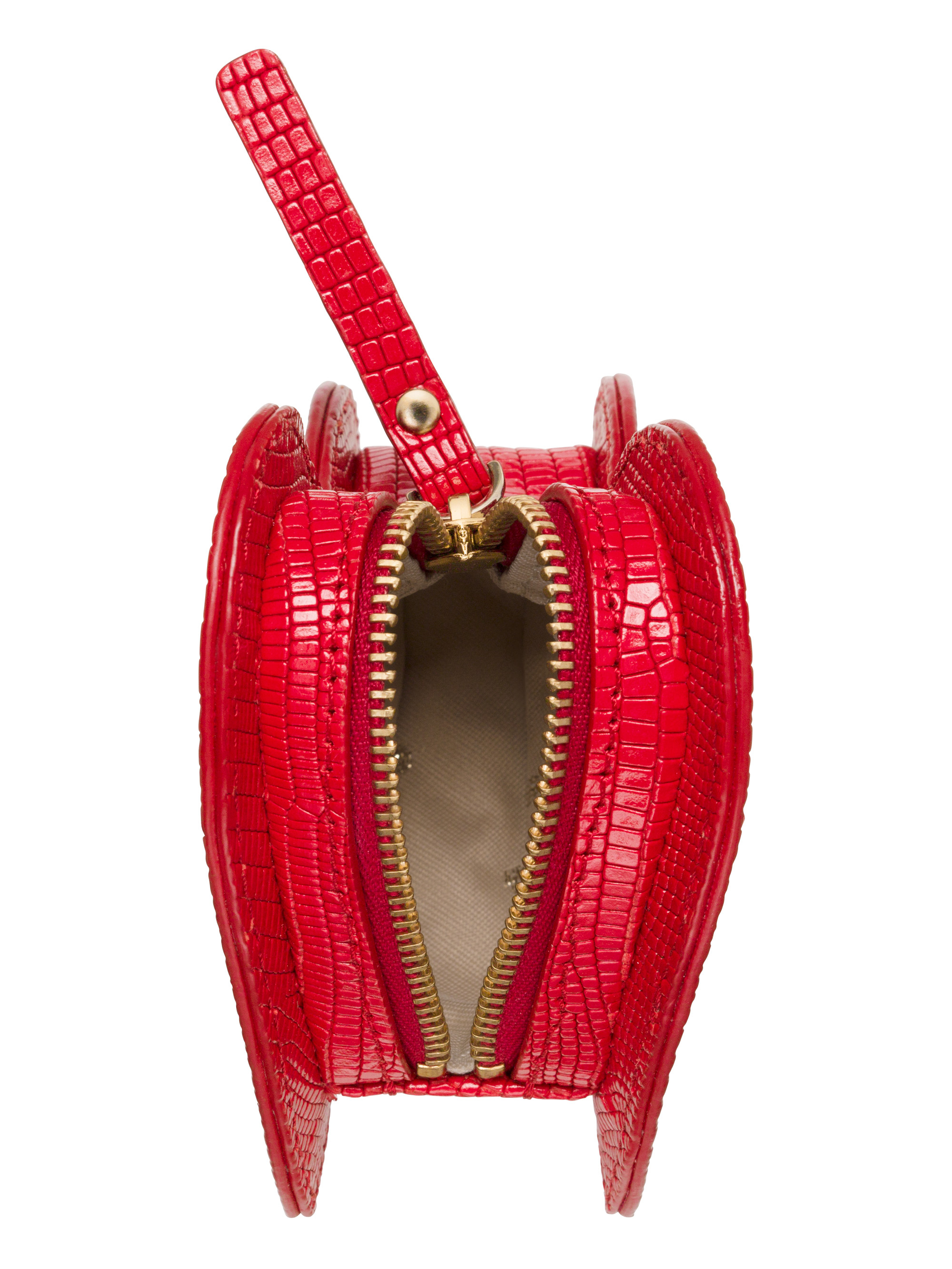