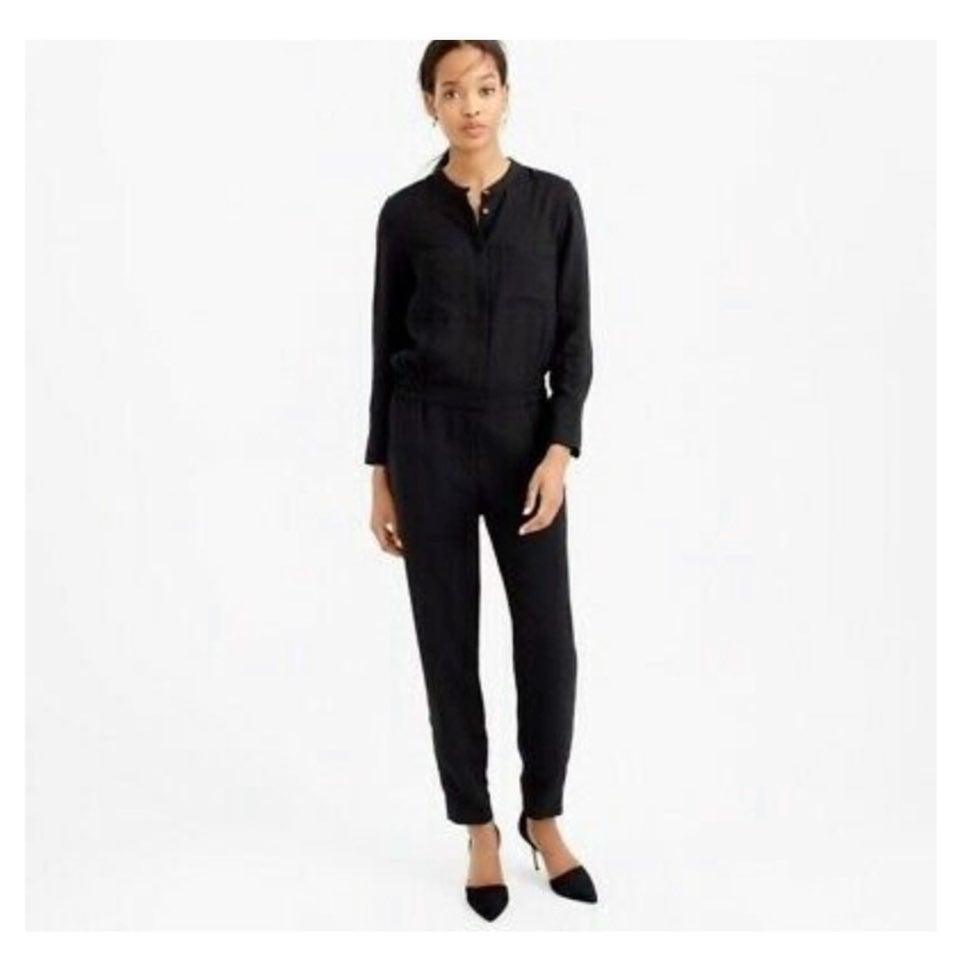 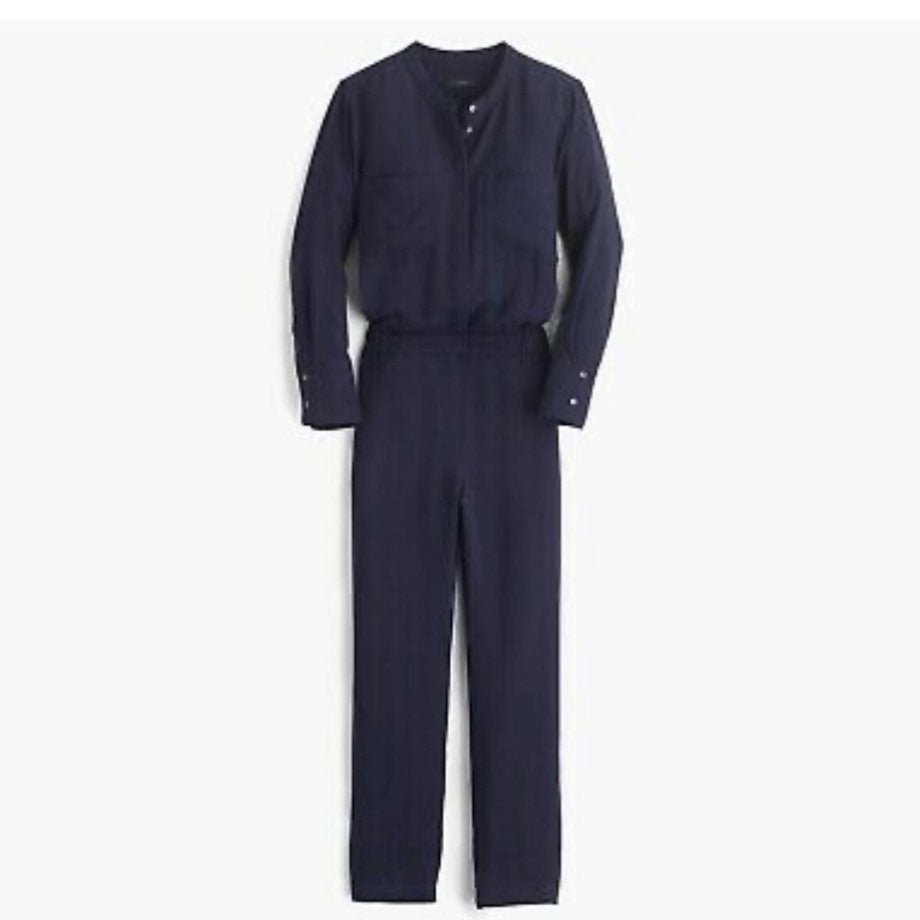 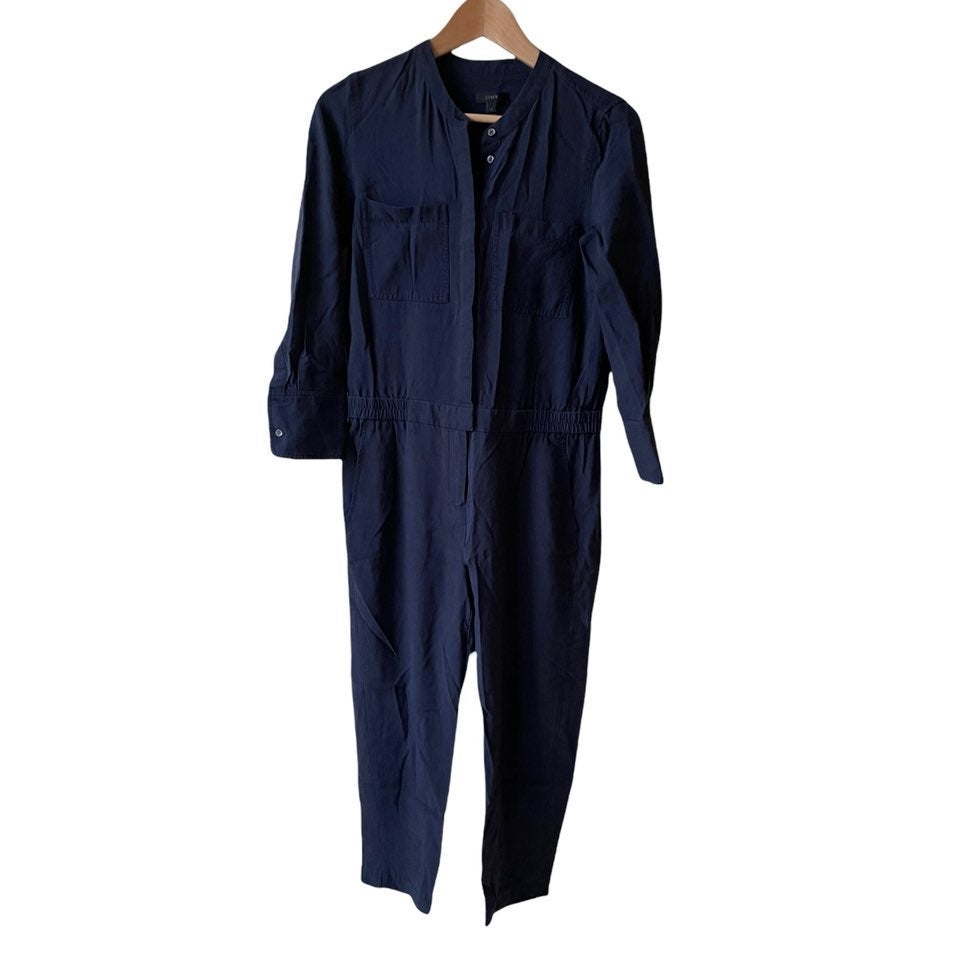 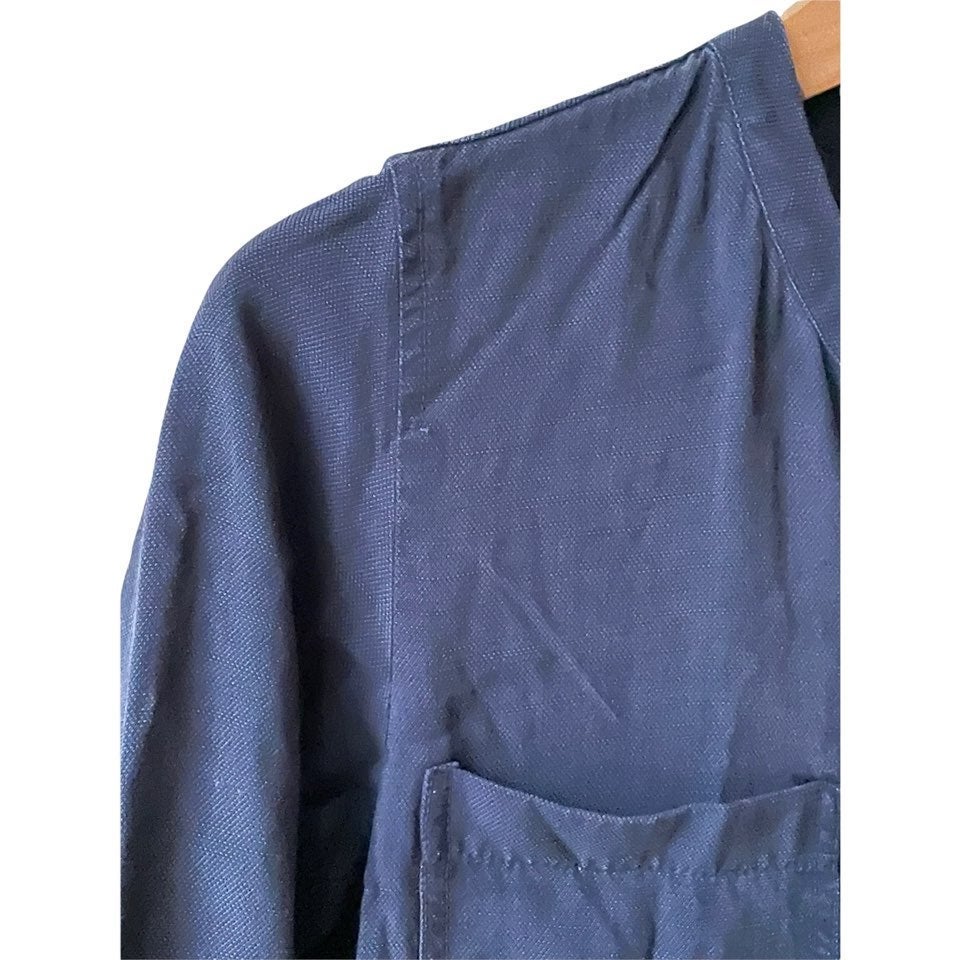 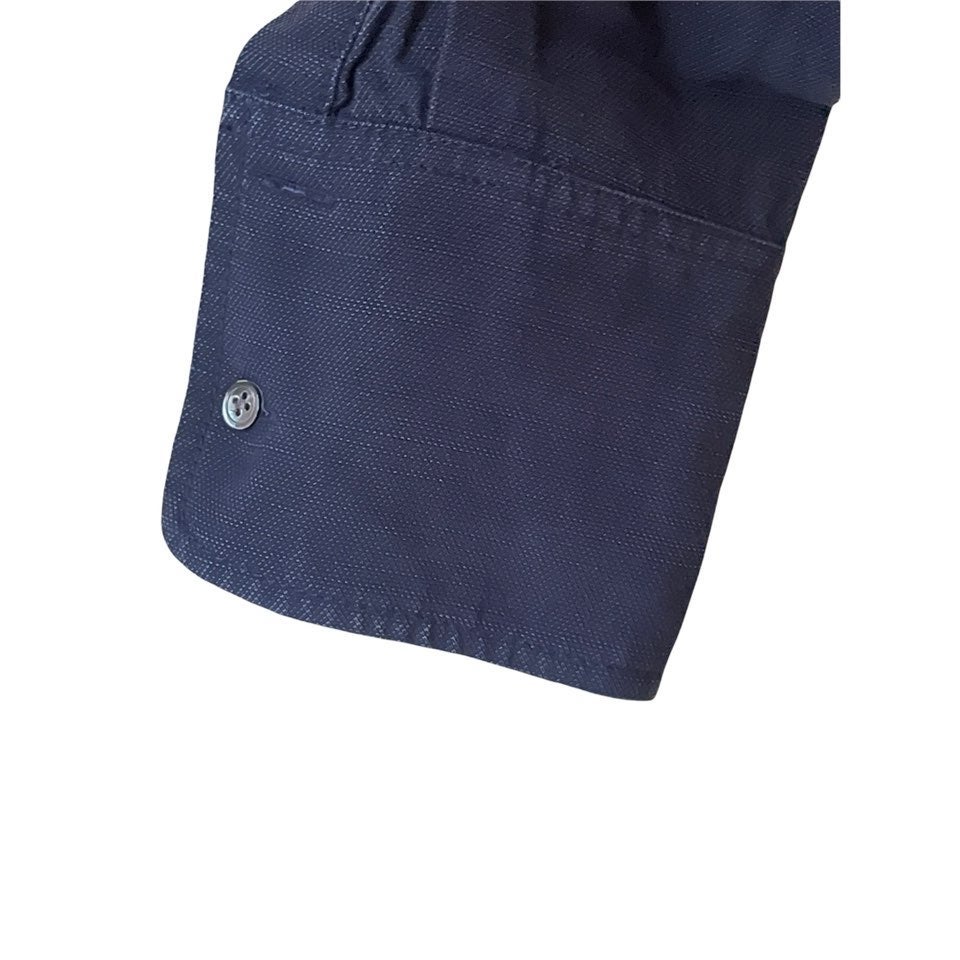 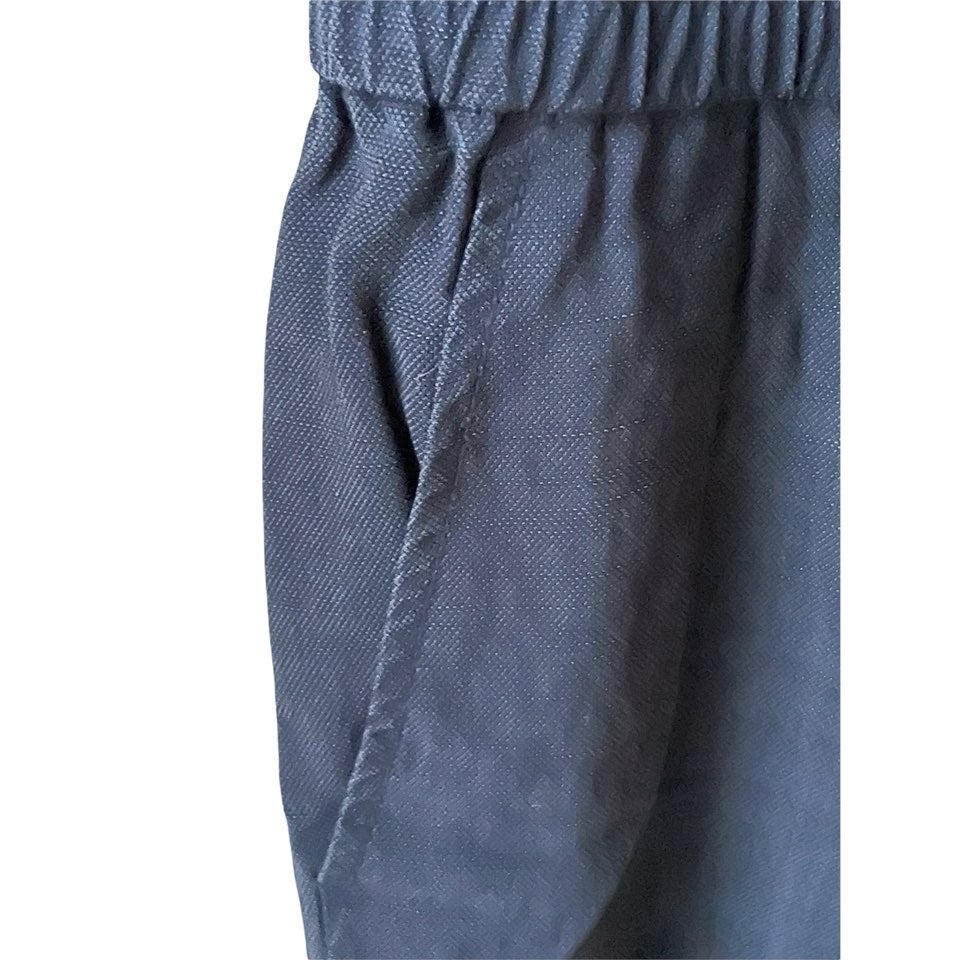 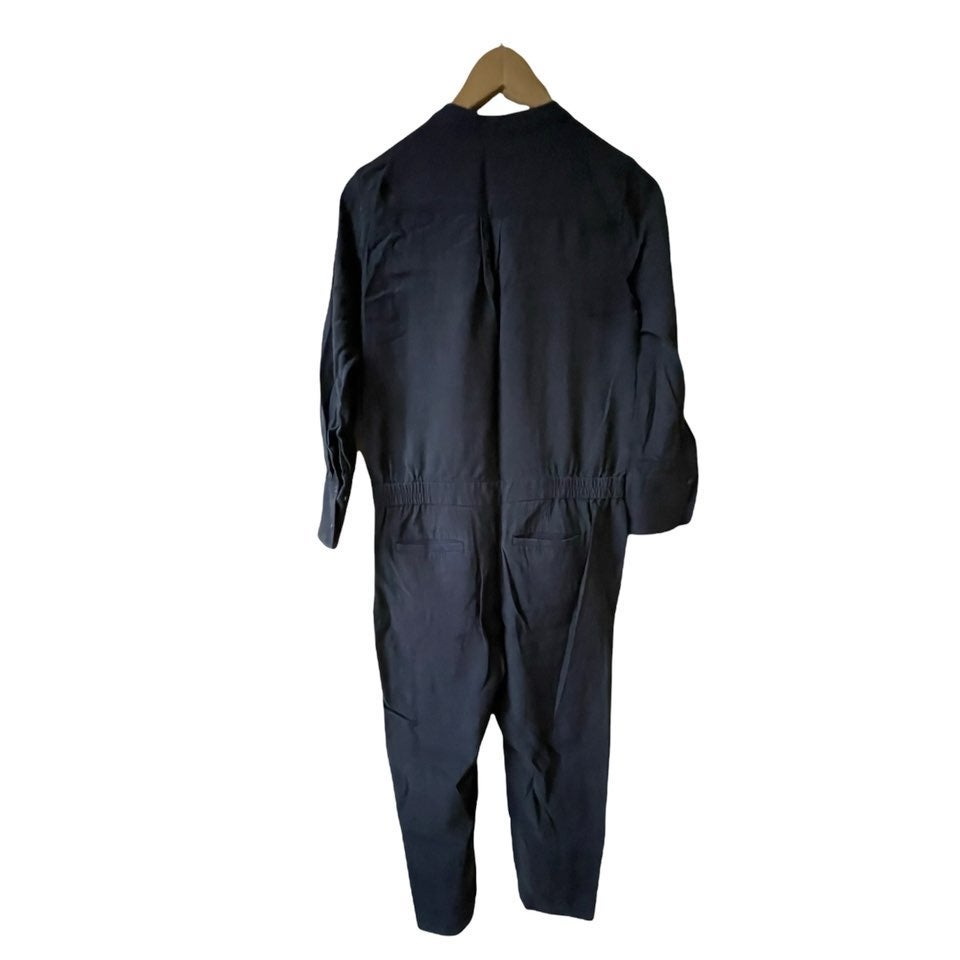 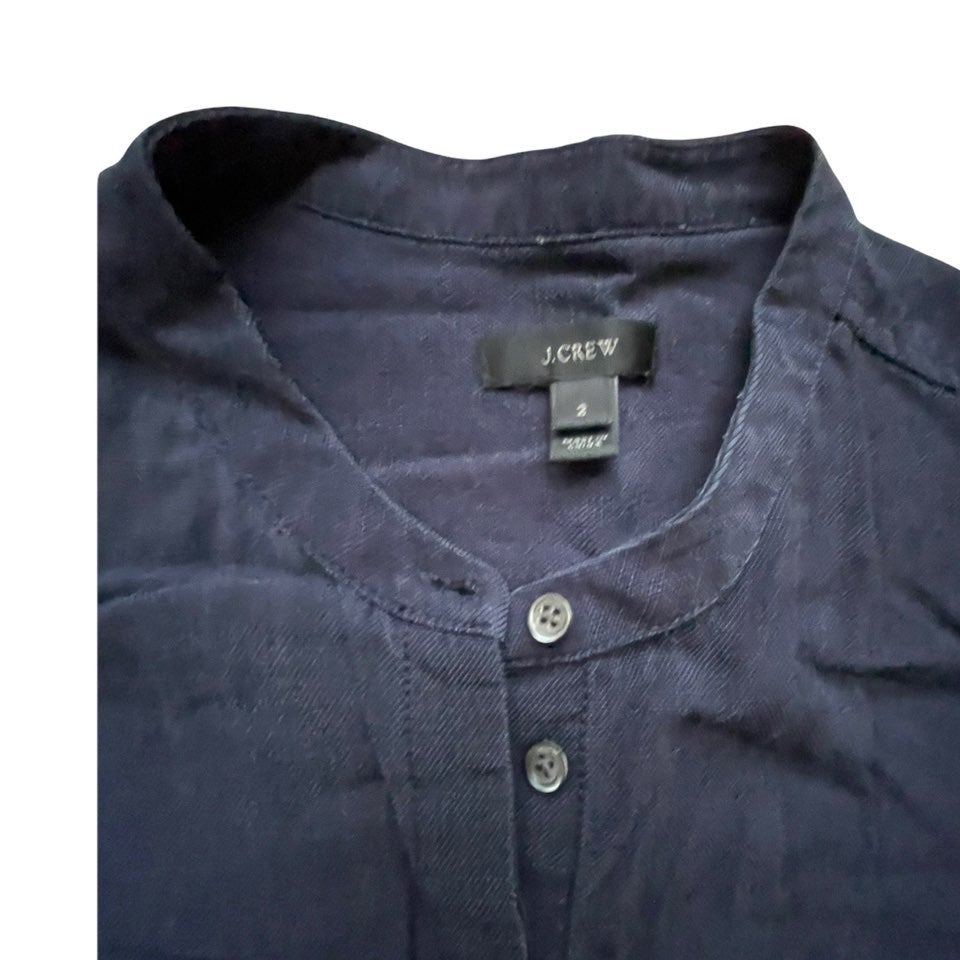 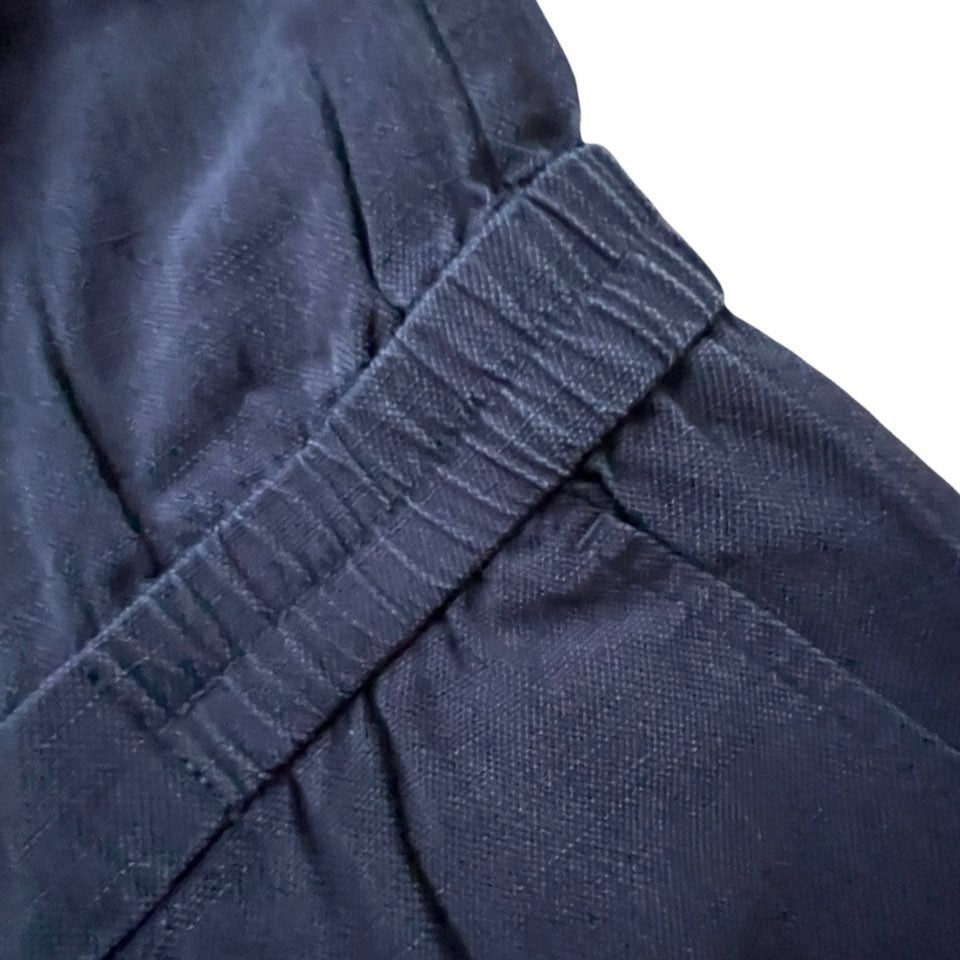 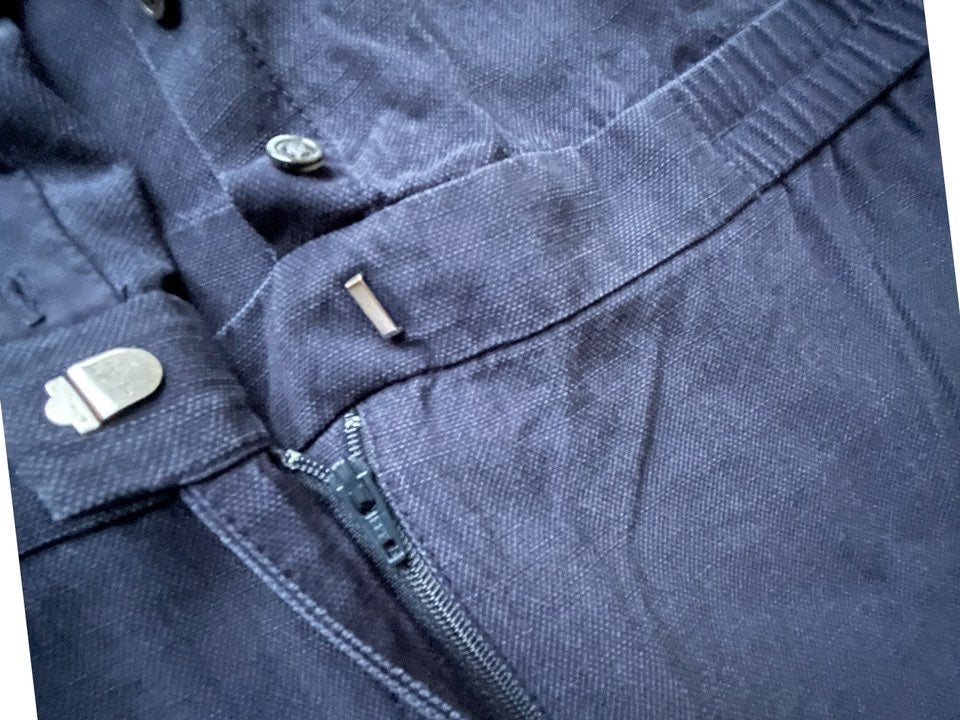 Bundle your likes to save on shipping

Color may differ depending on the device you are viewing 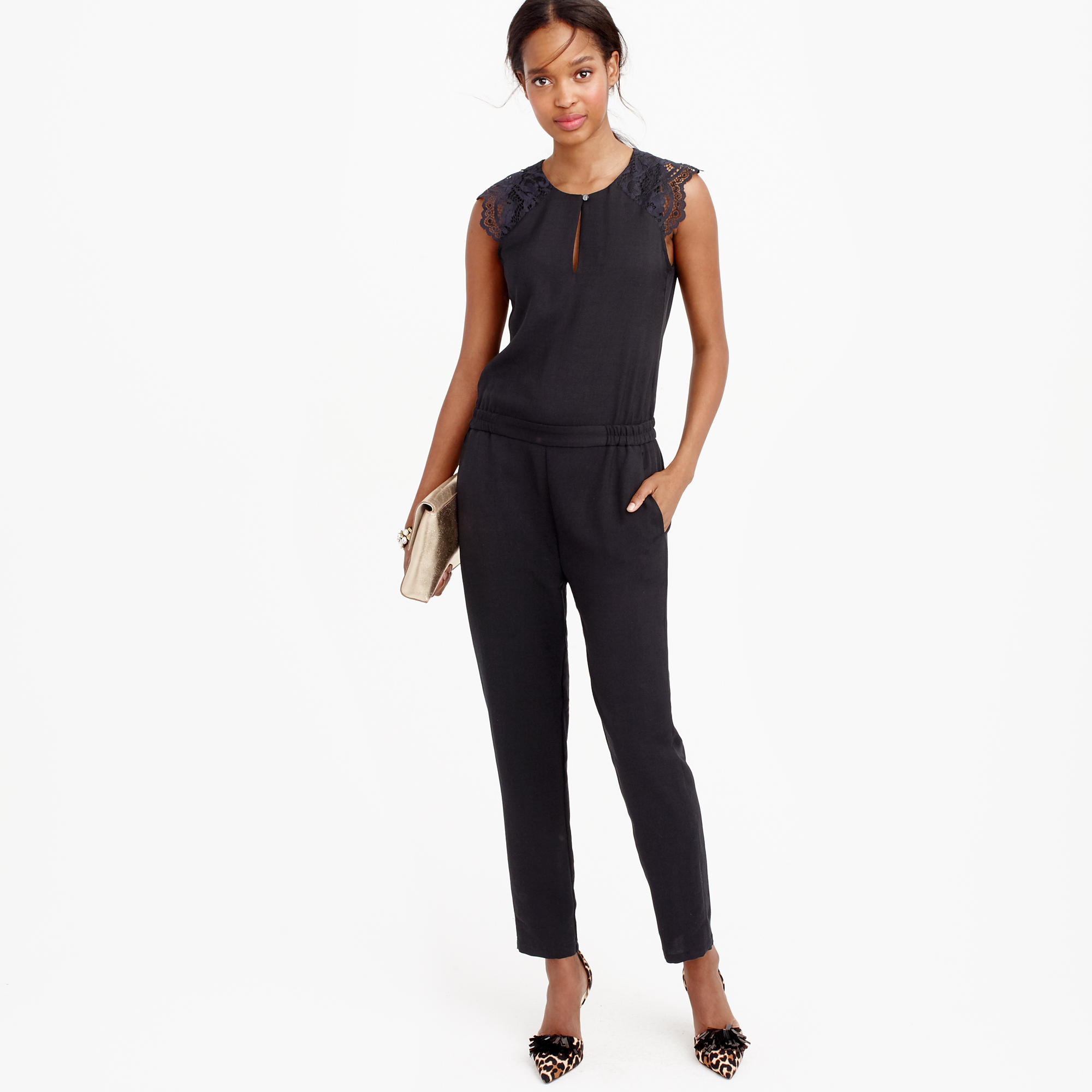 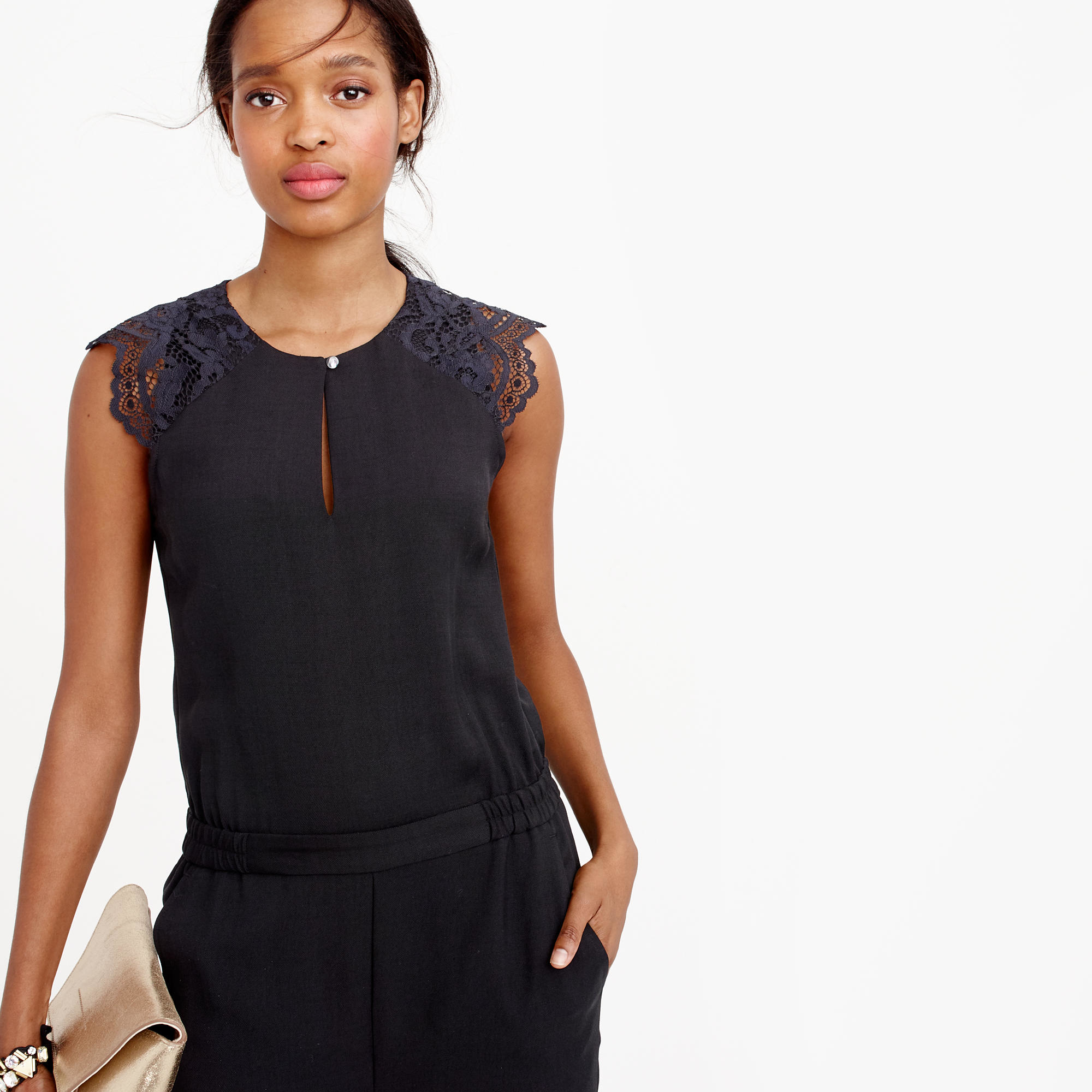 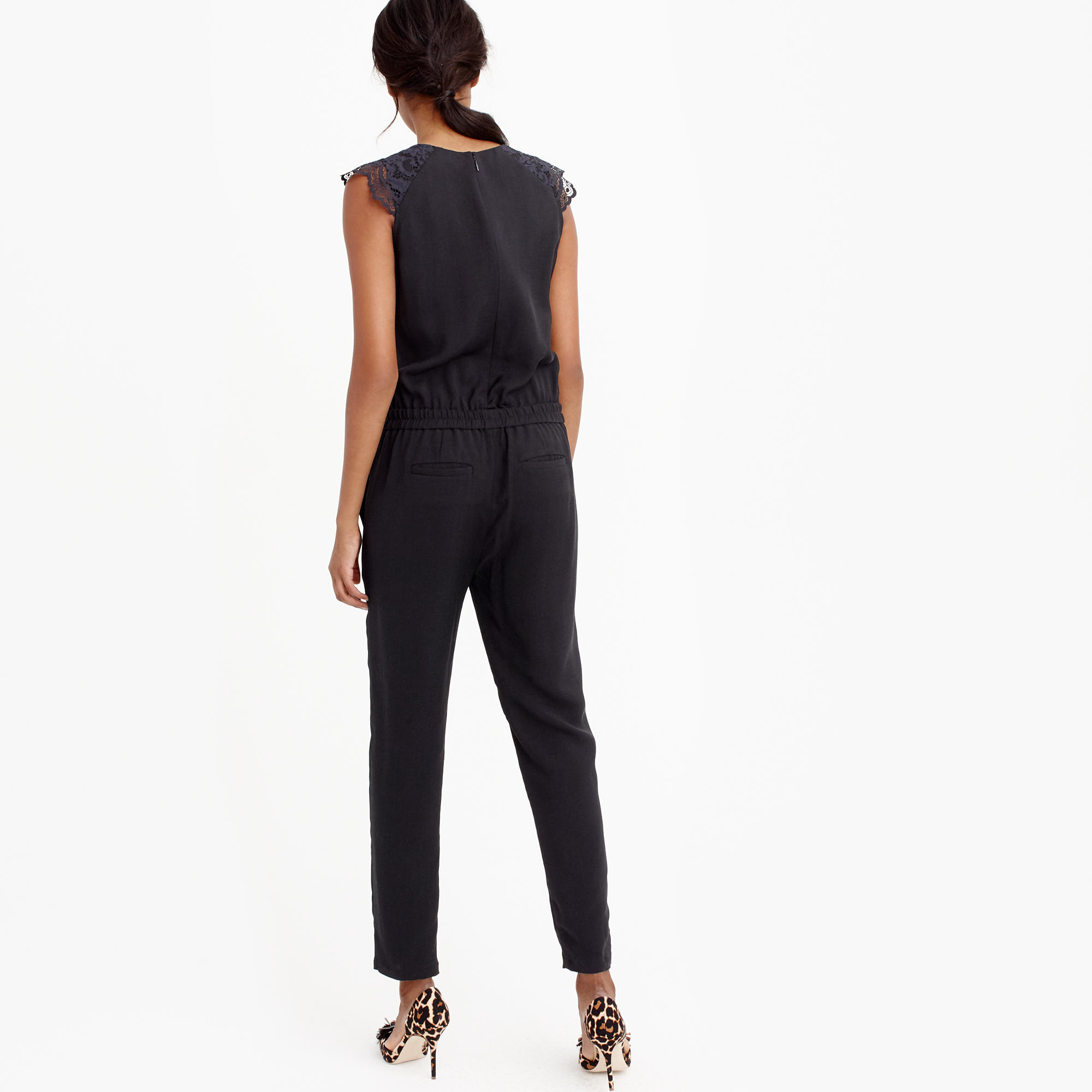 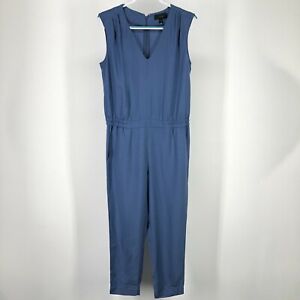 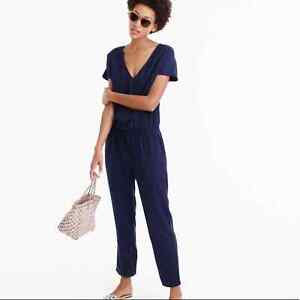 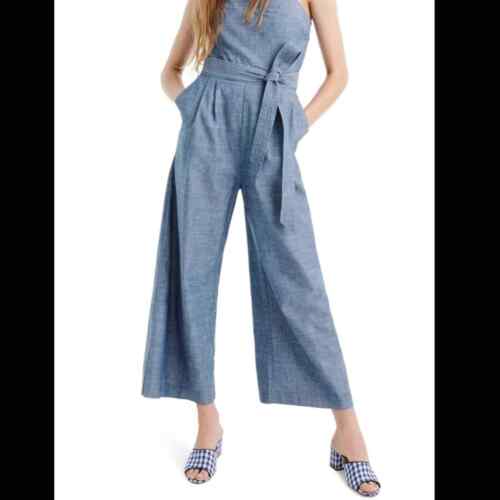 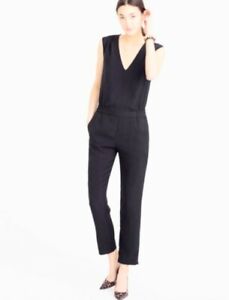 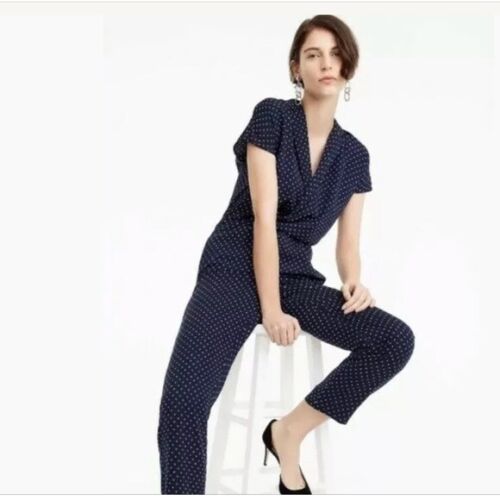 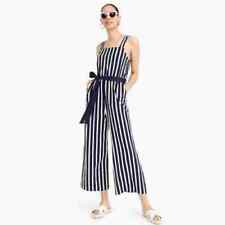 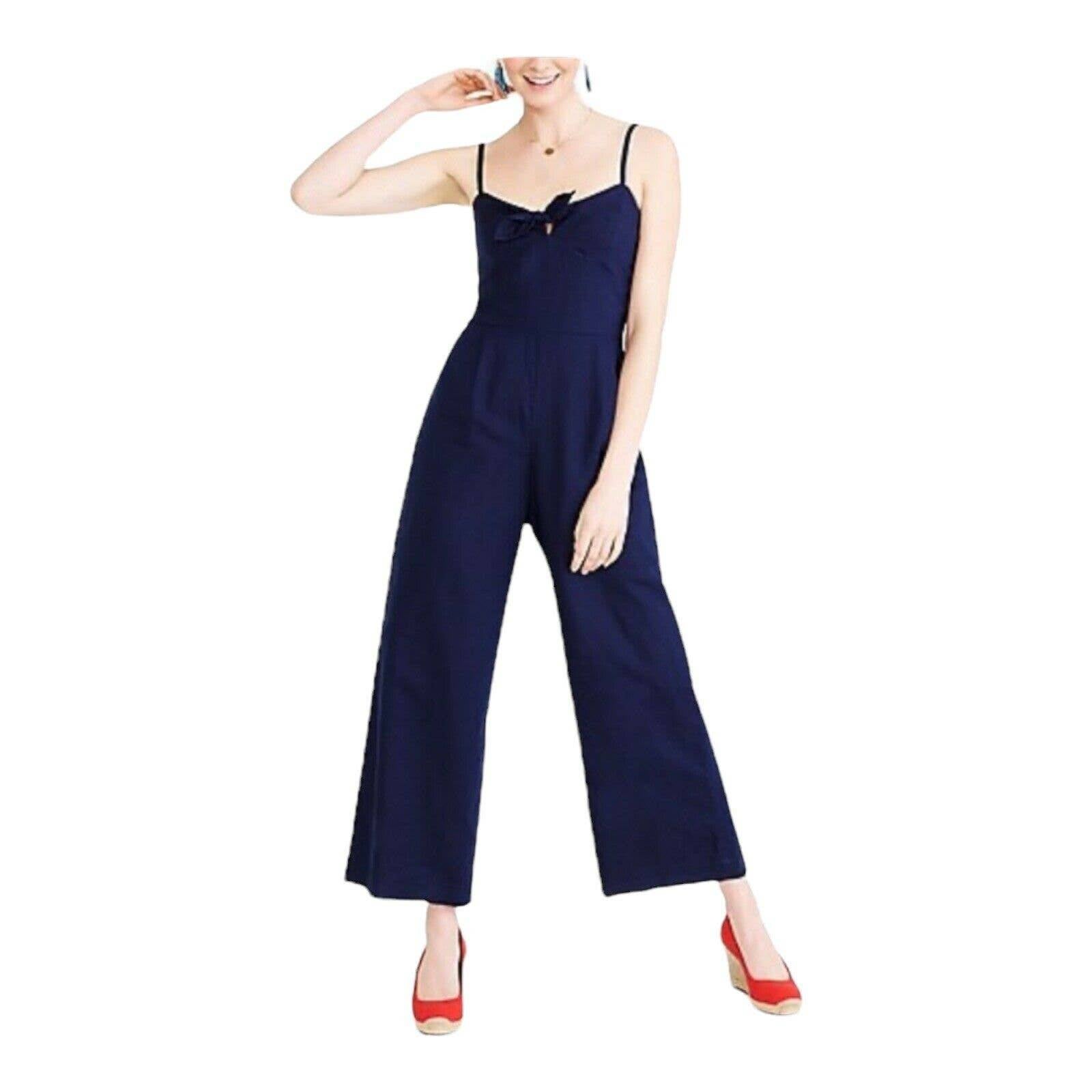 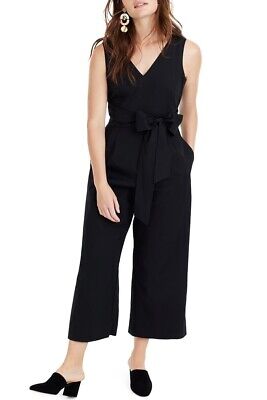 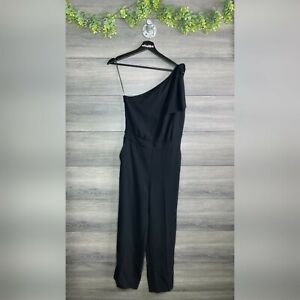 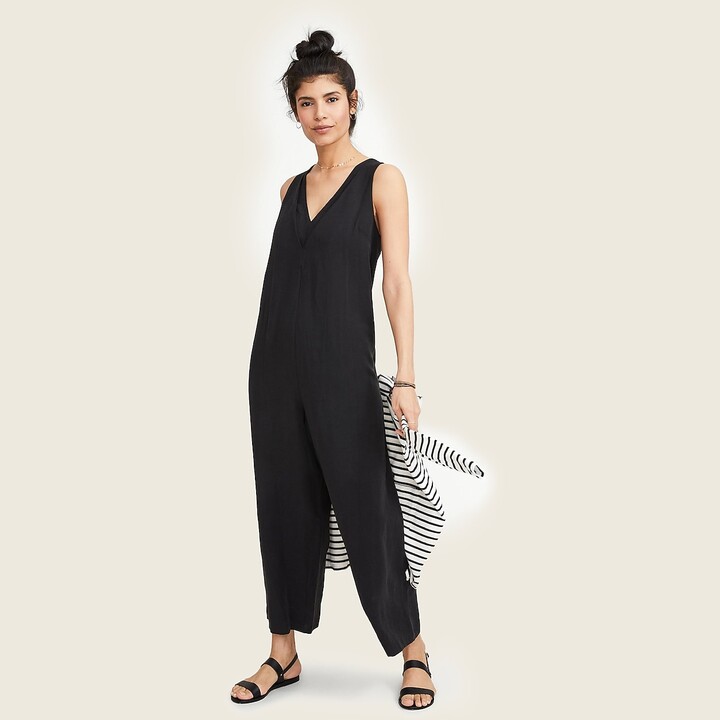 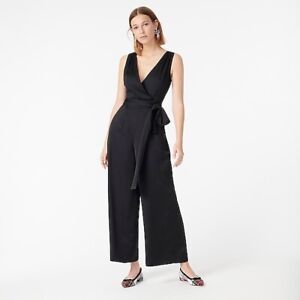 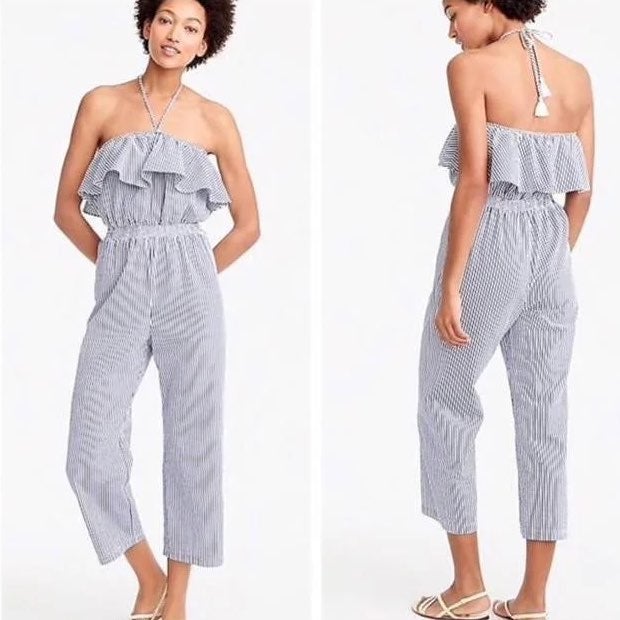 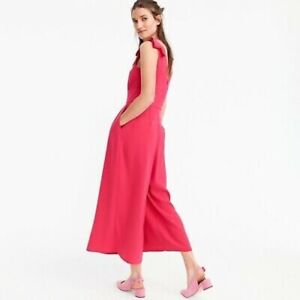 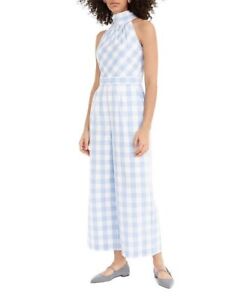