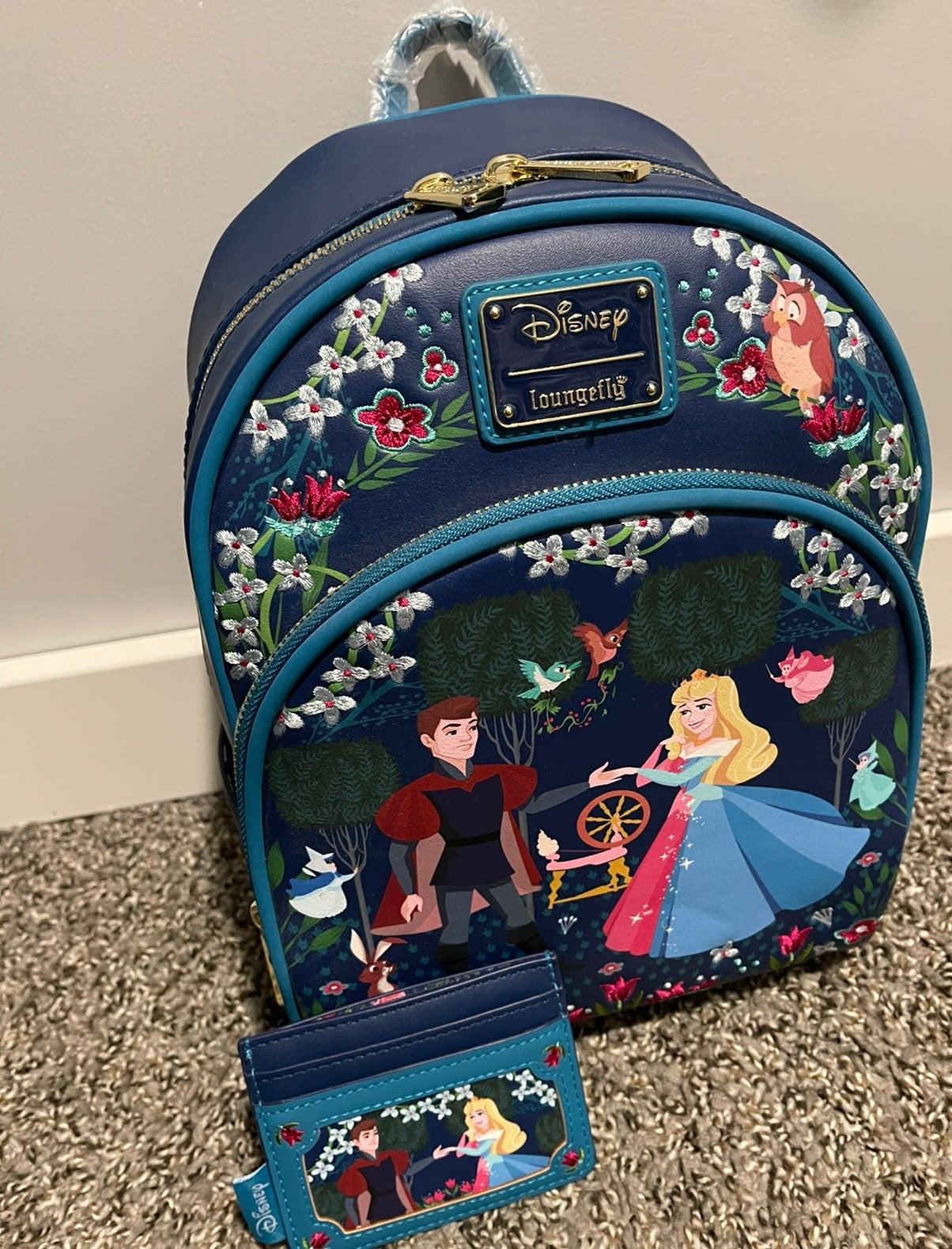 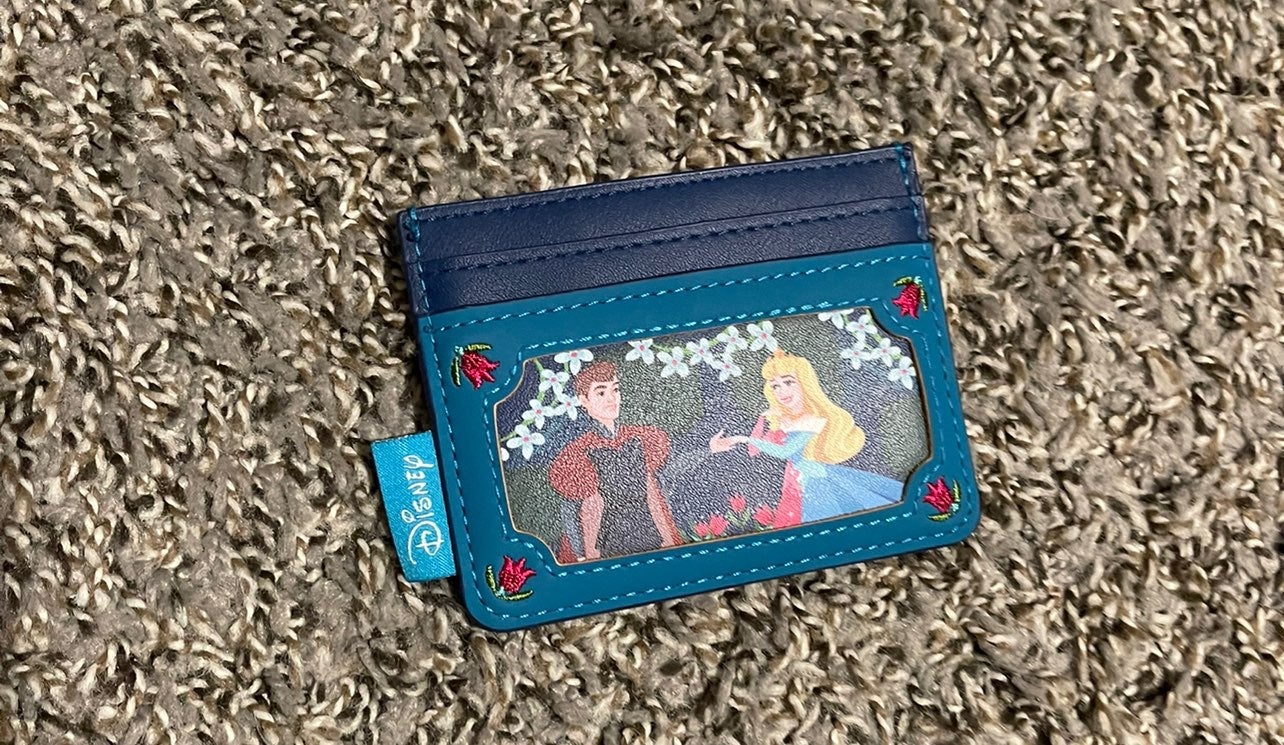 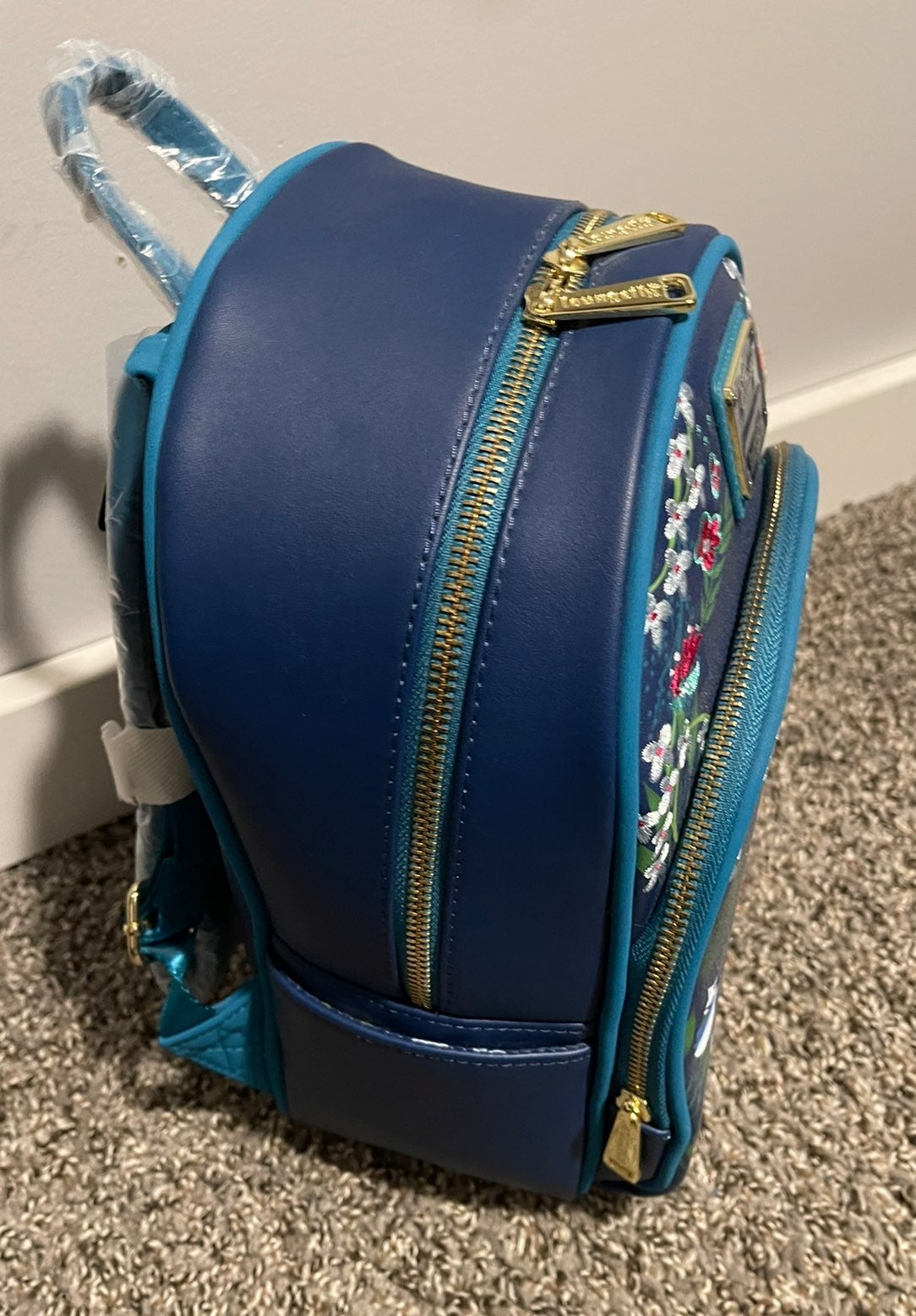 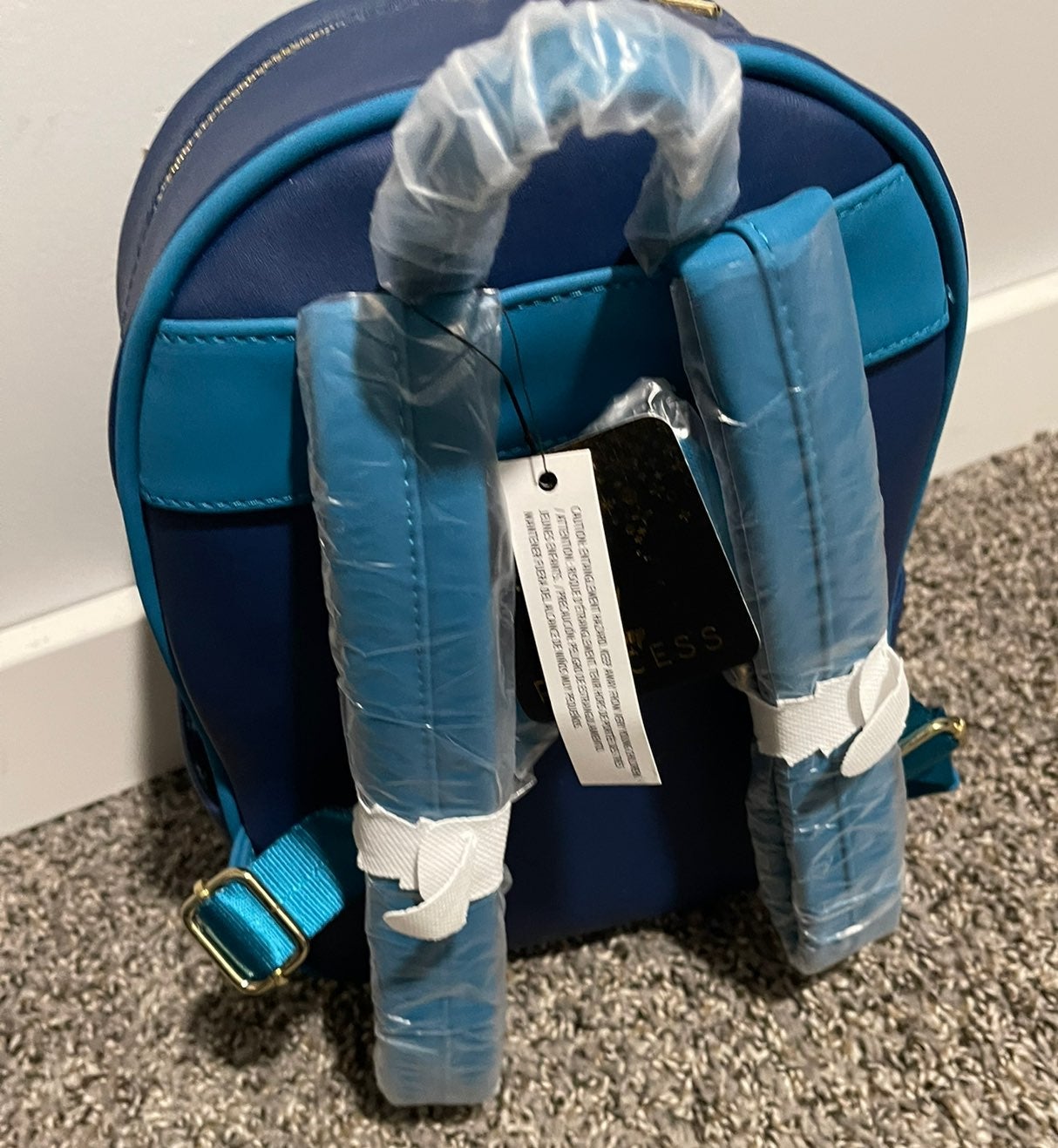 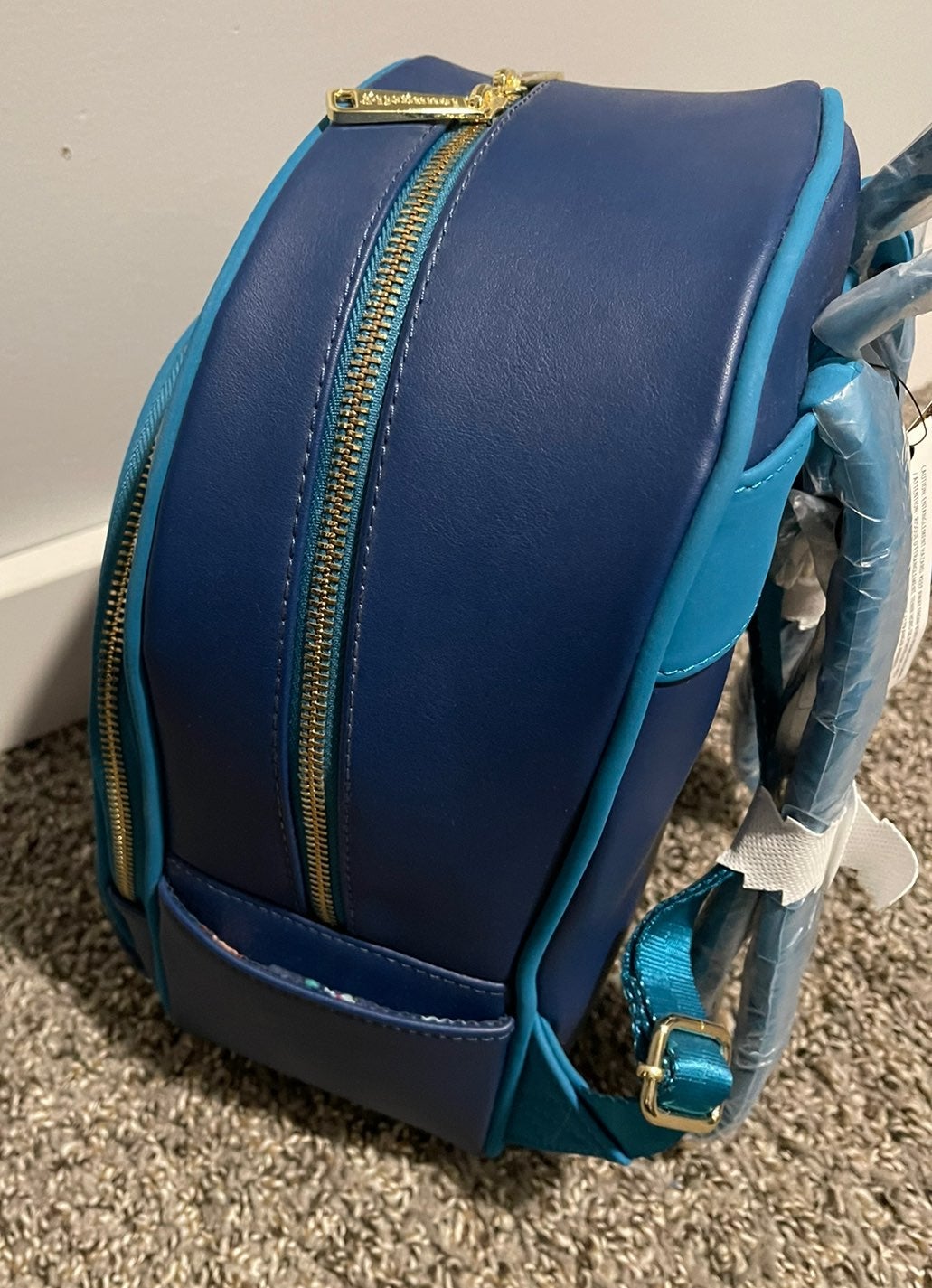 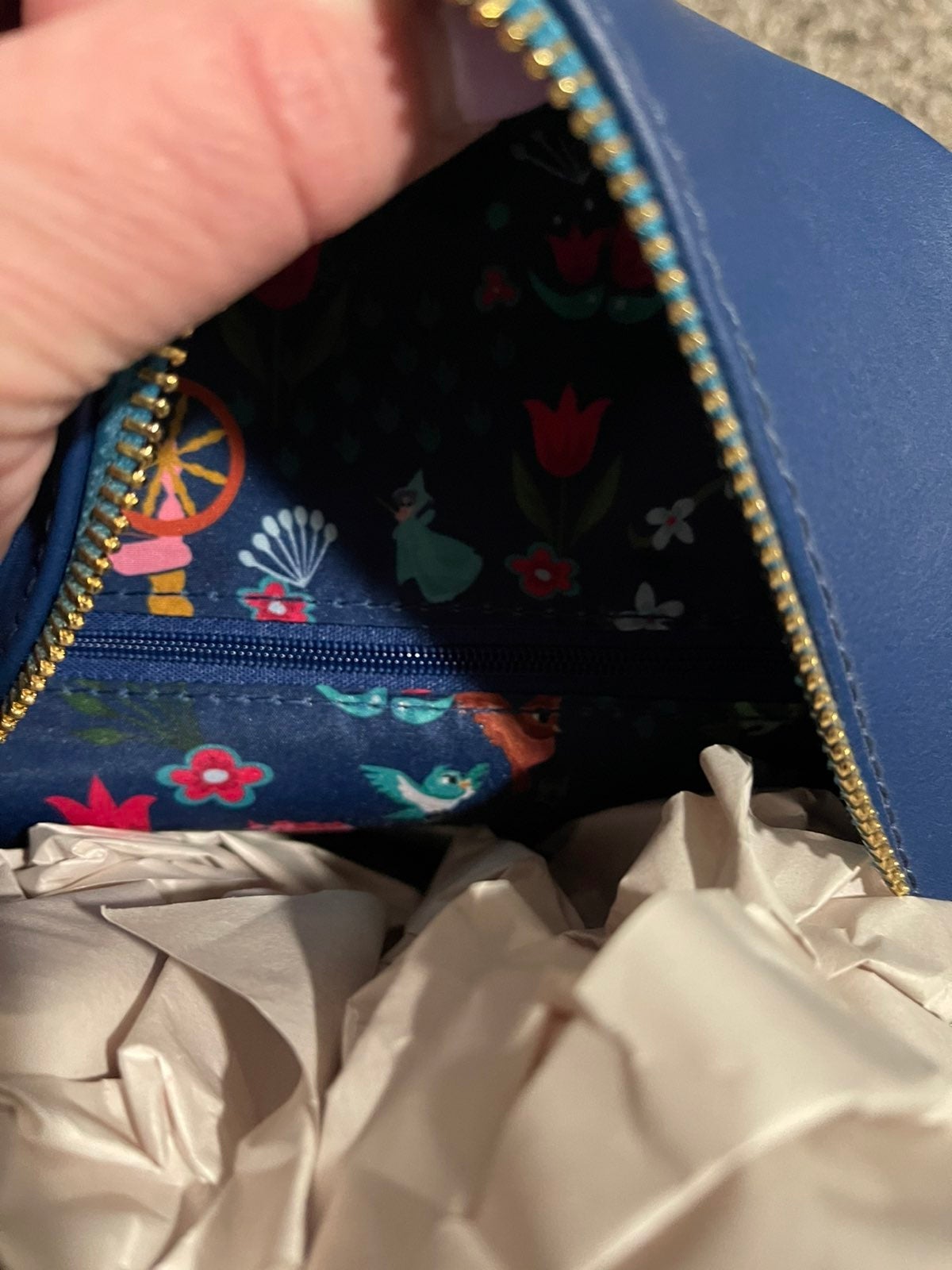 No smoking, no pet household
Ship same or next day
Any questions, please ask
Thanks for looking and have a magic day!! 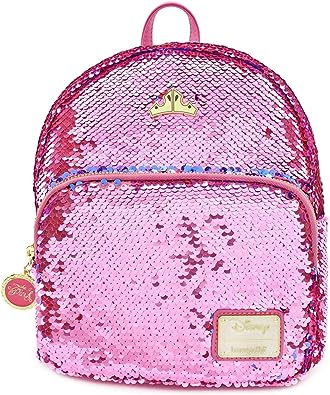 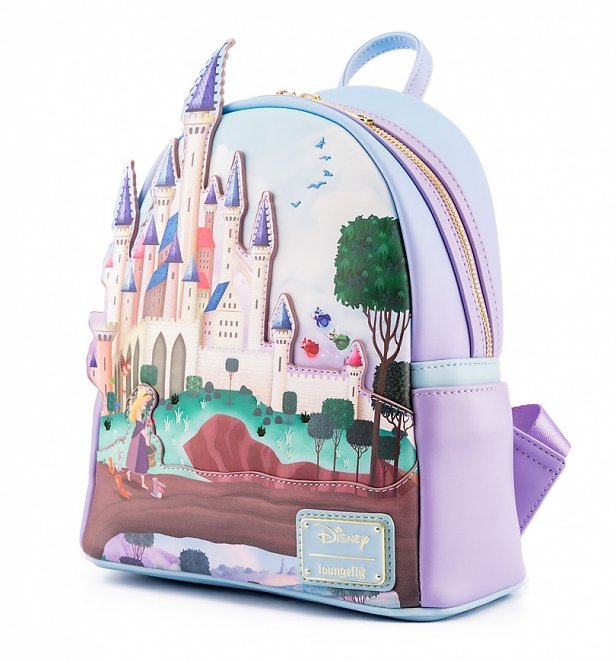 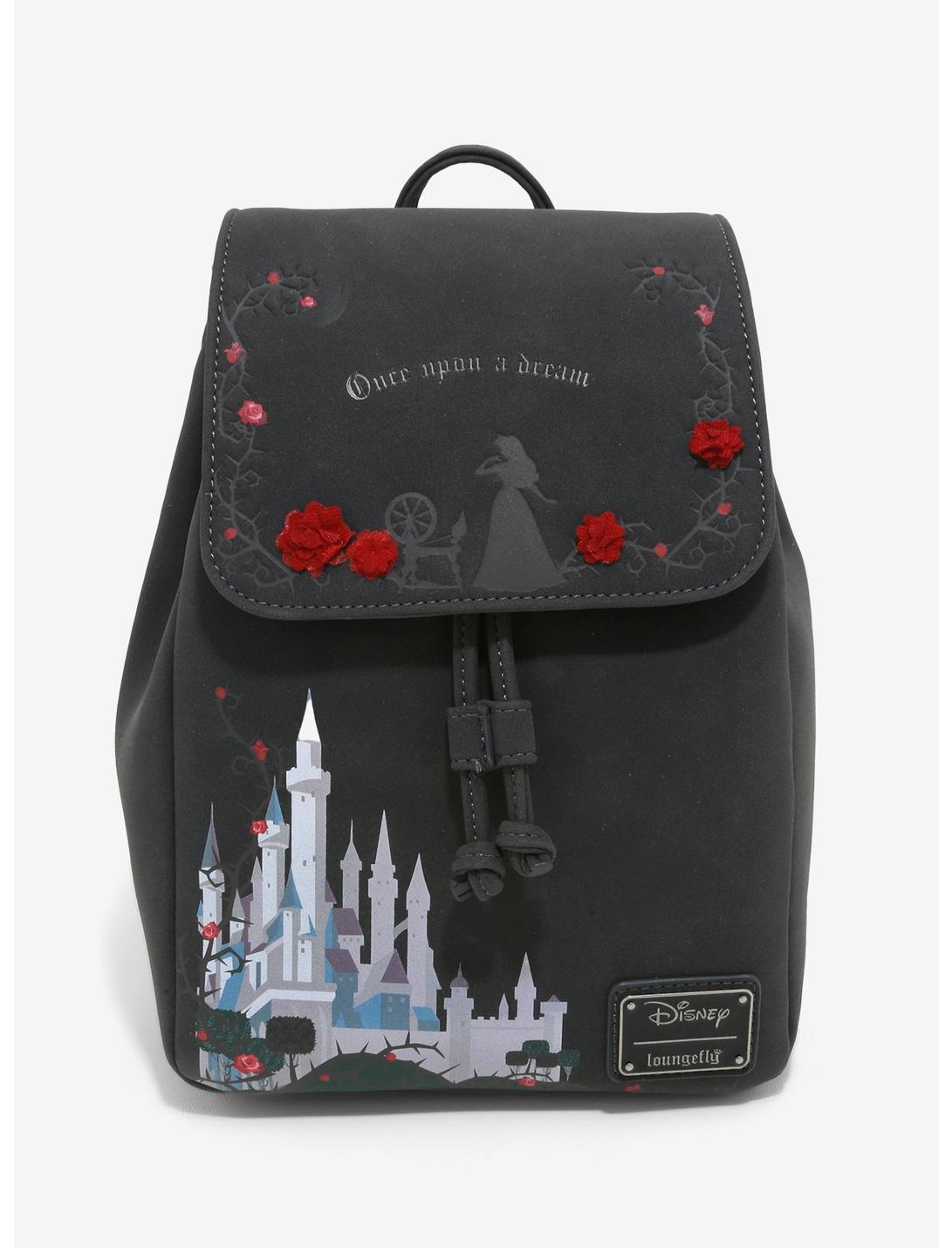 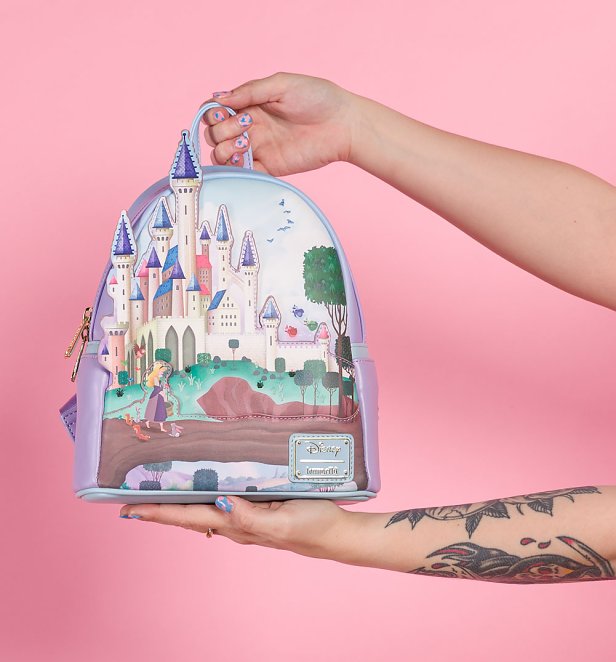 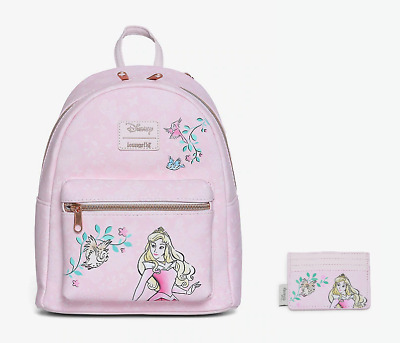 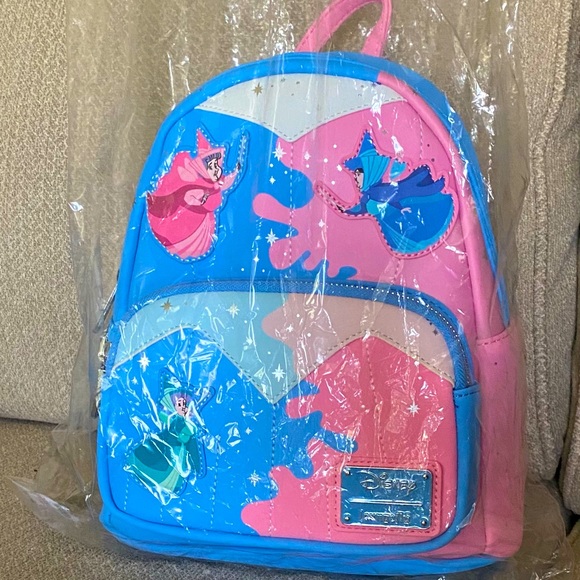 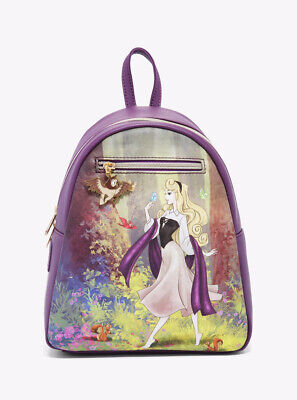 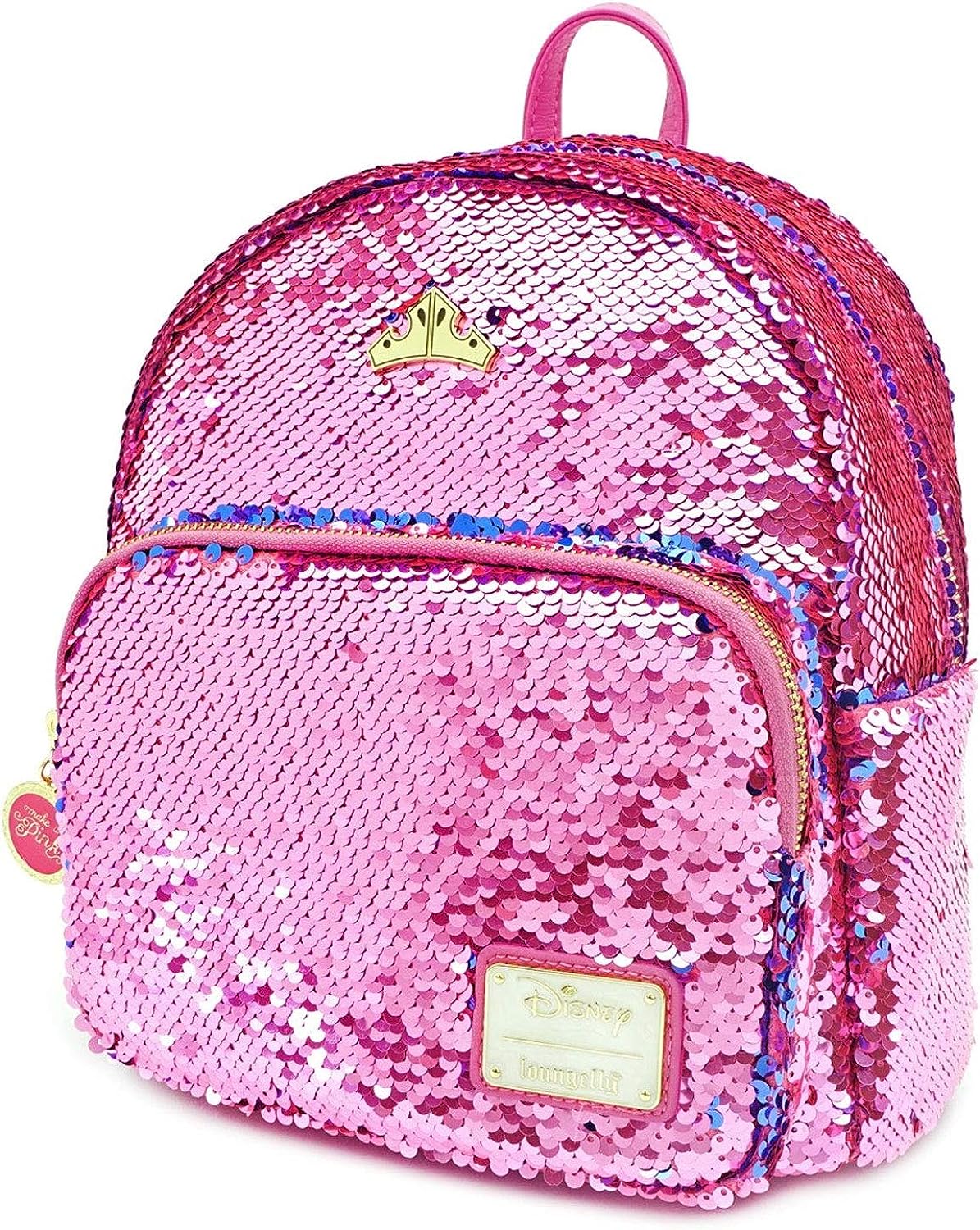 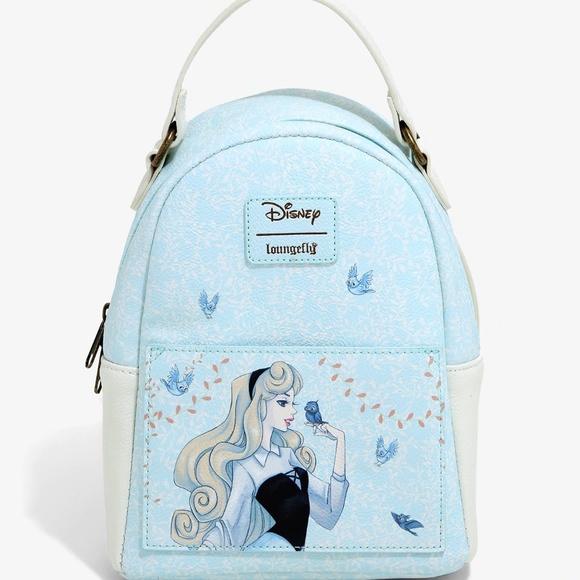 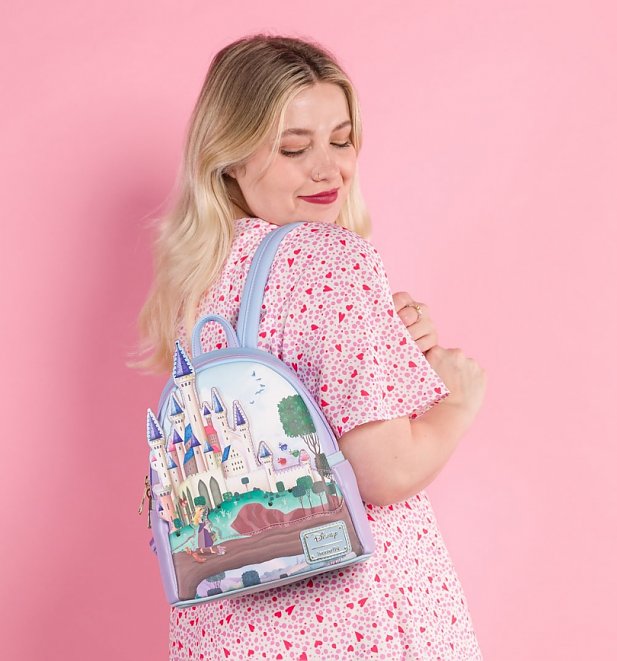 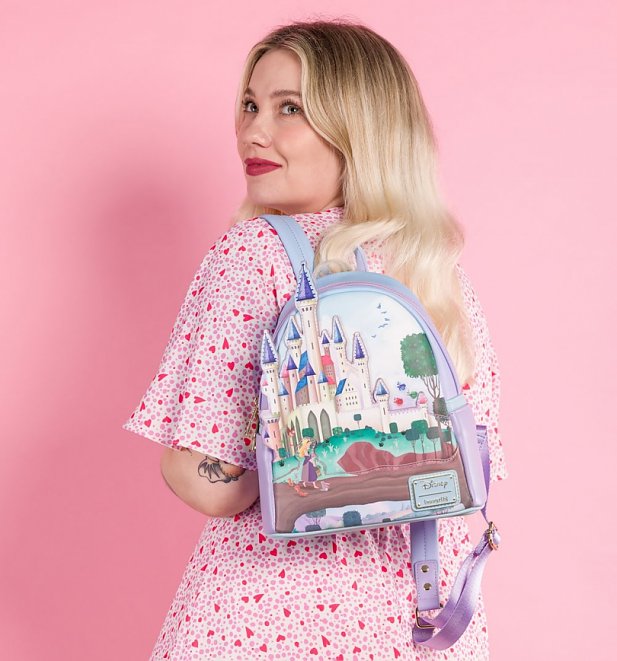 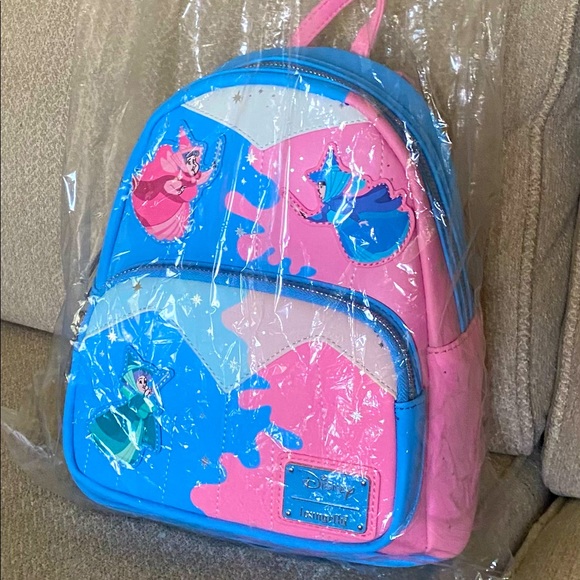