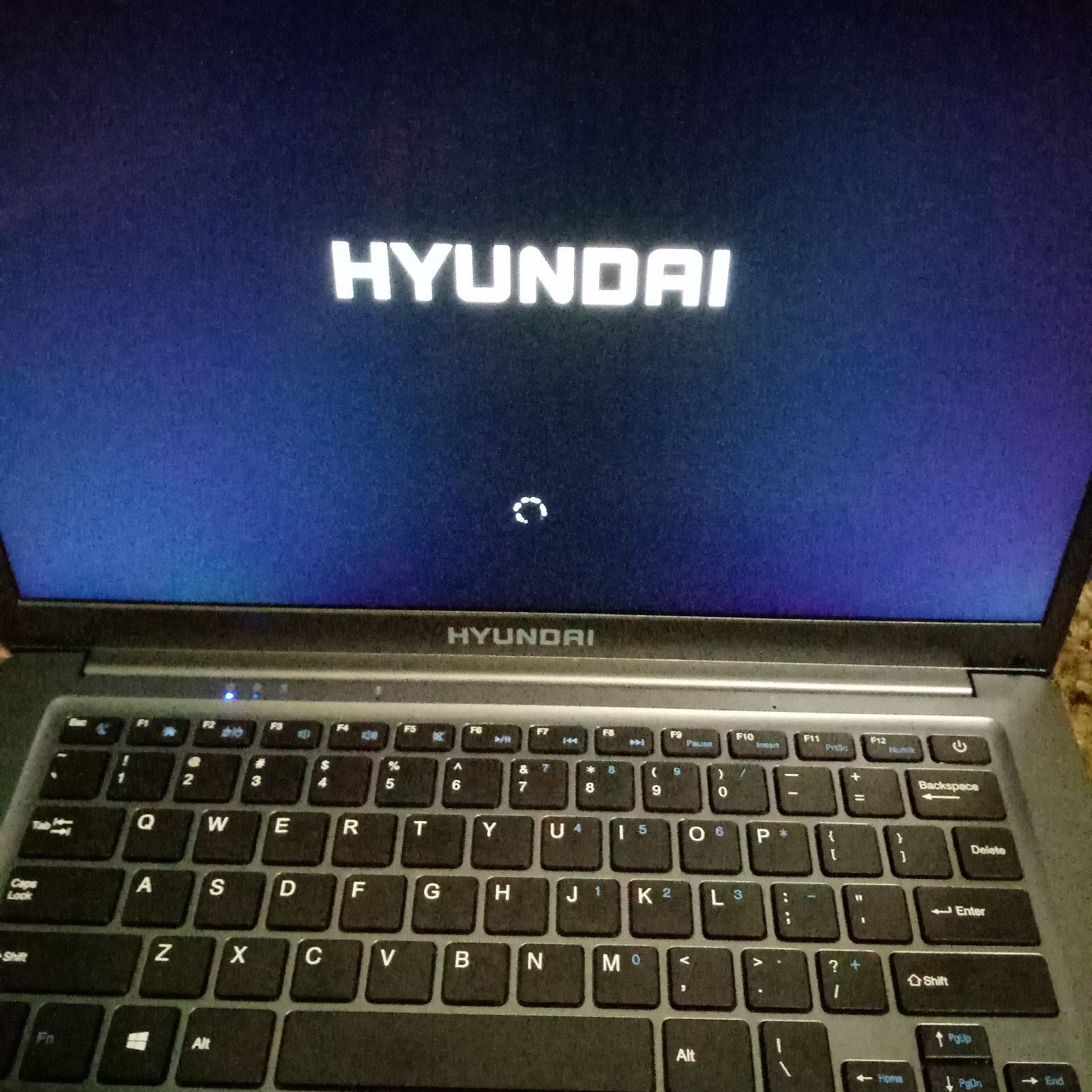 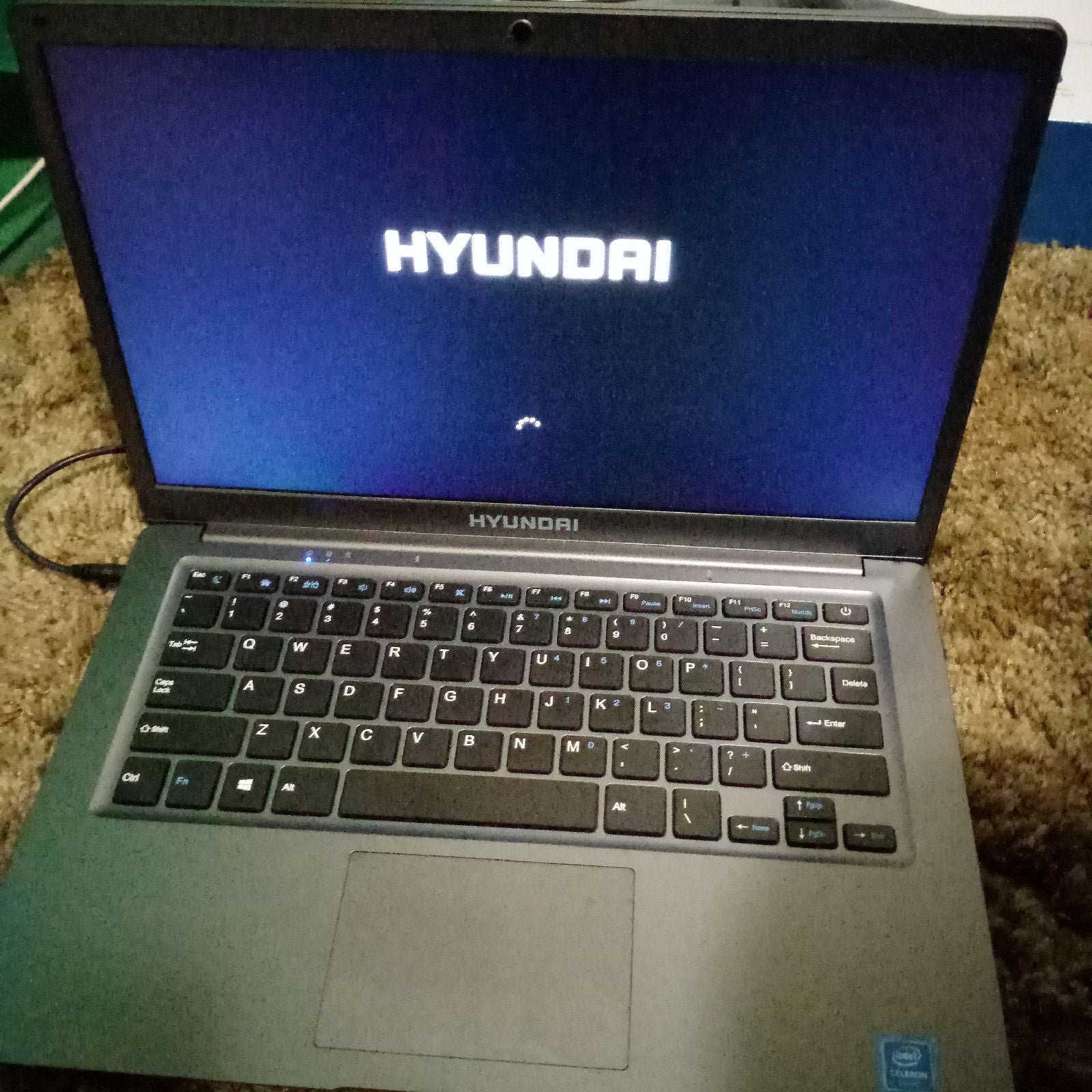 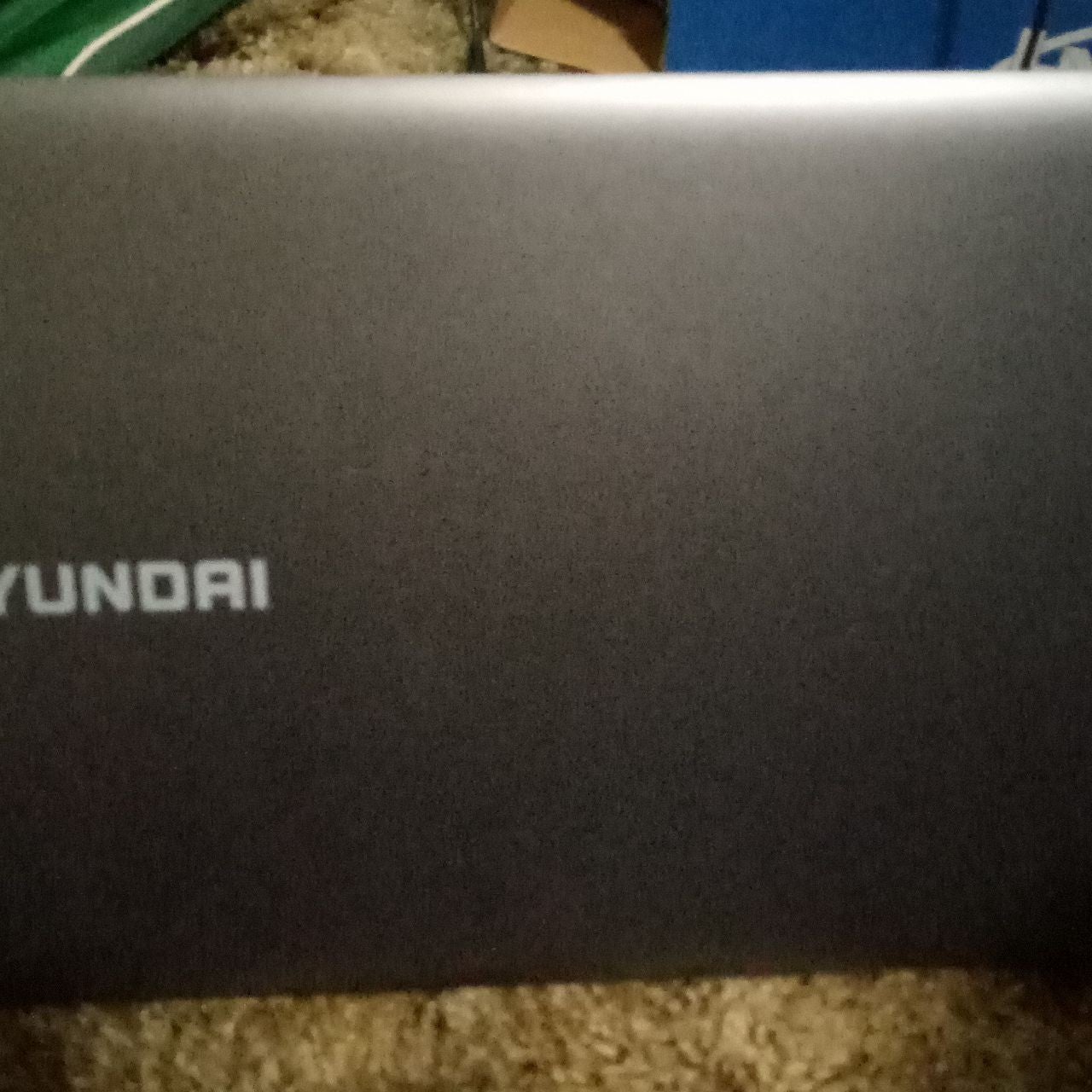 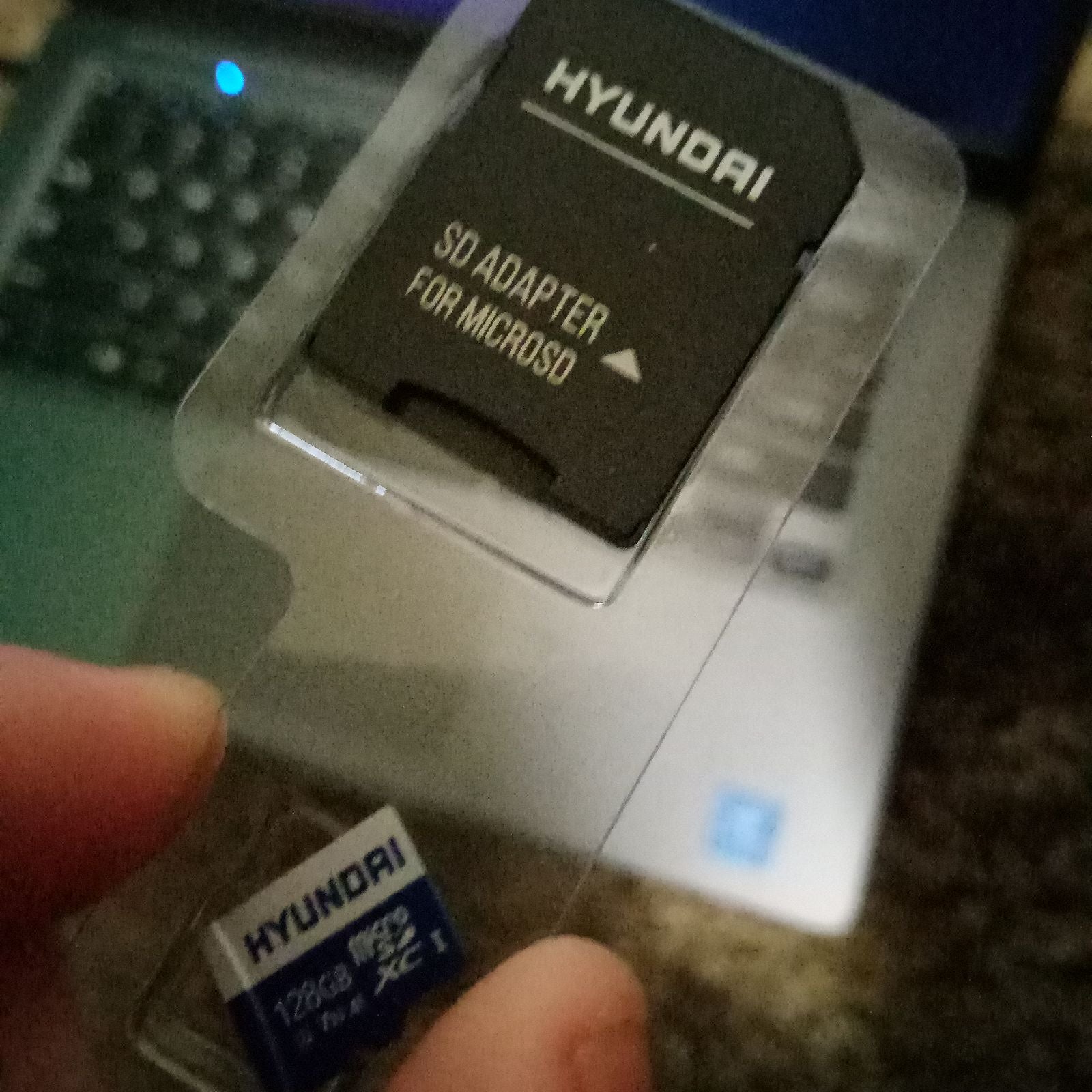 A very clean Hyundai Laptop computer that comes with a charger. Very business like Laptop that runs quick and can handle your professional and business needs.

If you have any questions feel free to ask me. Fair warning, I'm not smart with computer talk so I have no idea about the specifics of GHZ or RAM or anything relating to that.

I bought it off Amazon and just got it... I tested it out but it doesn't do what I need. 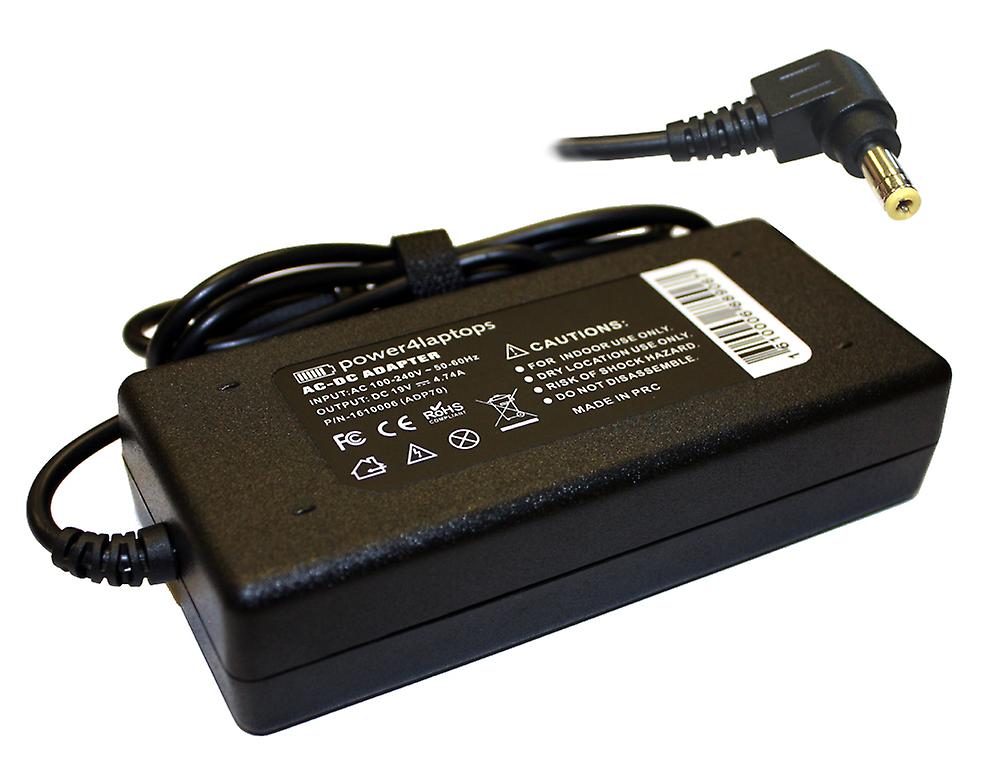 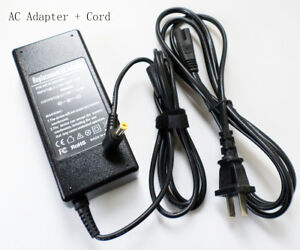 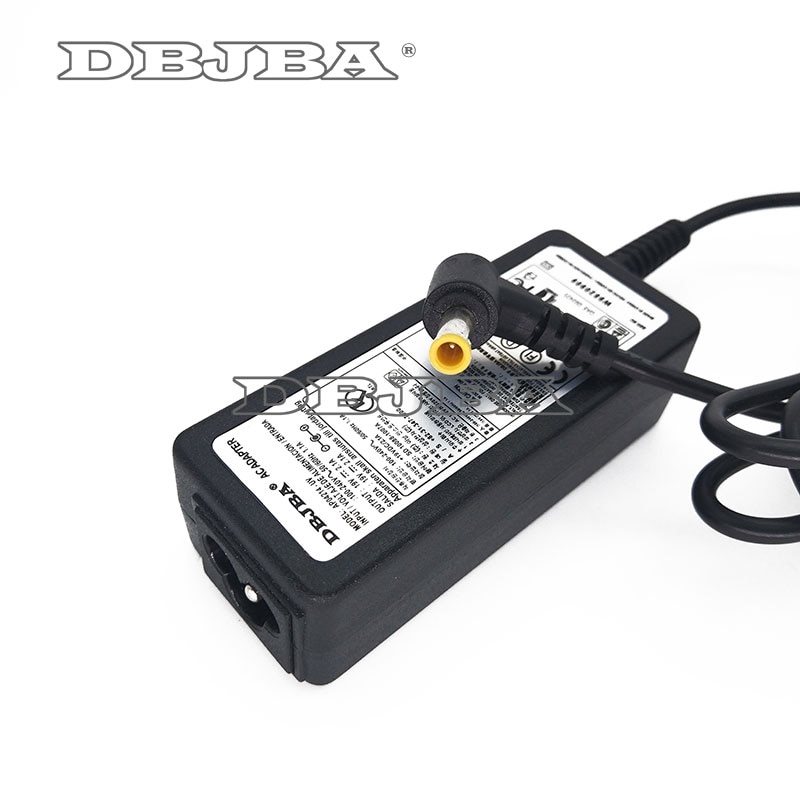 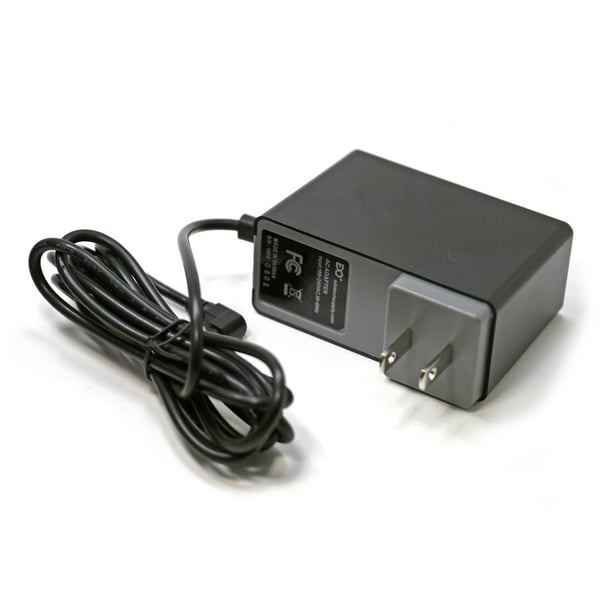 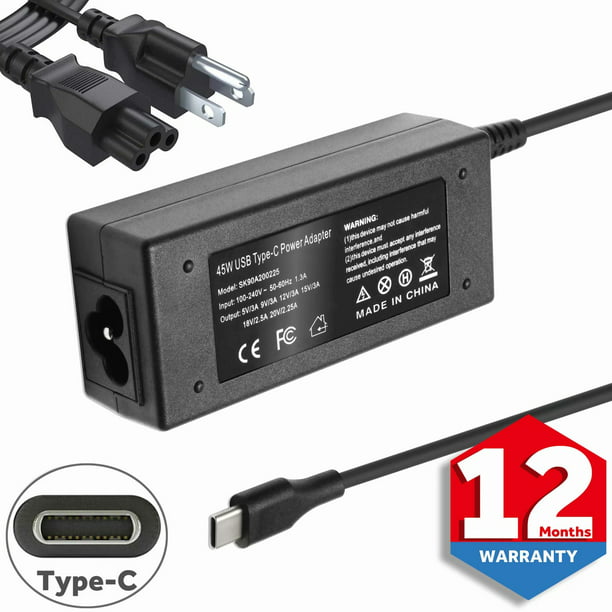 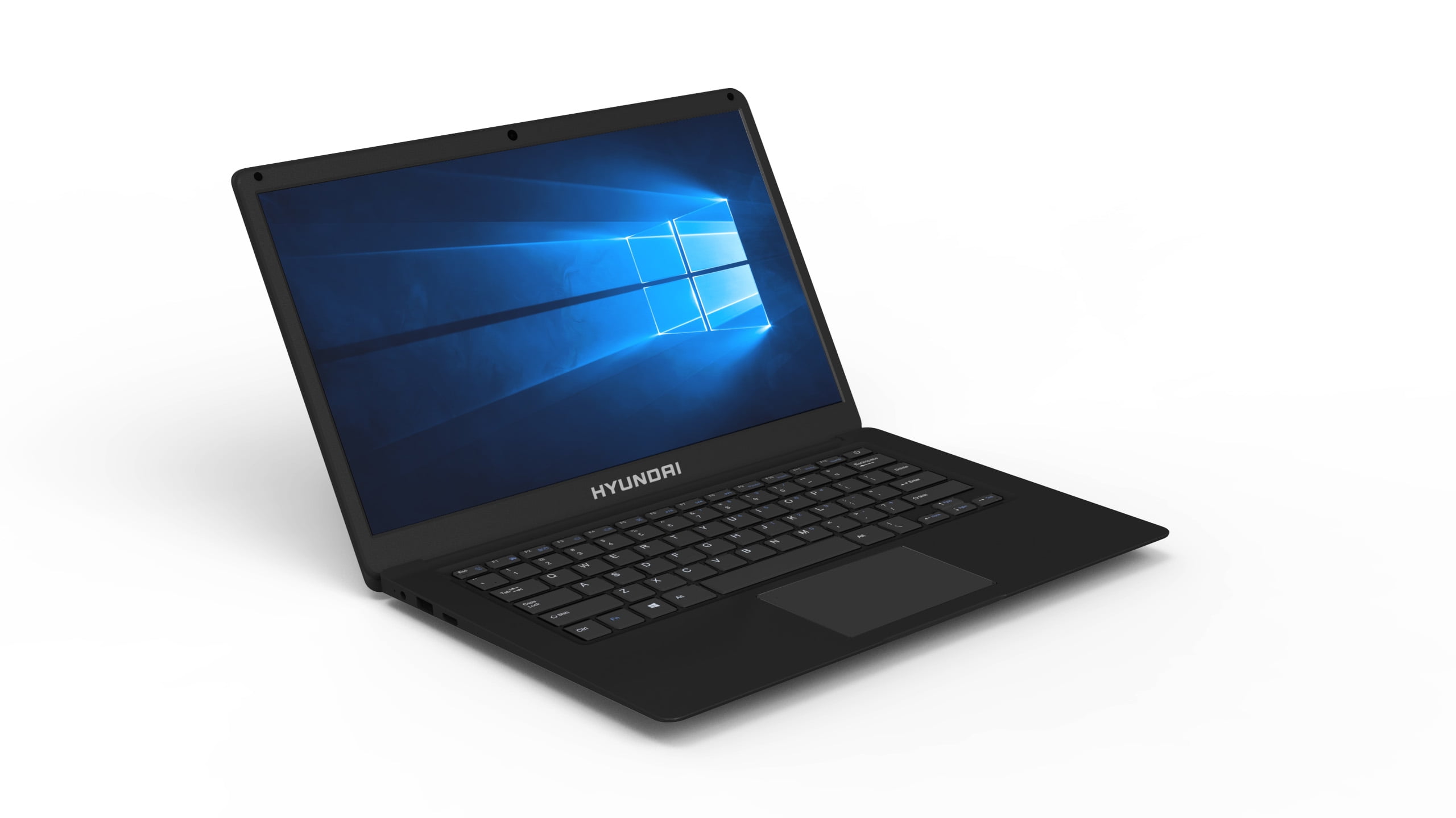 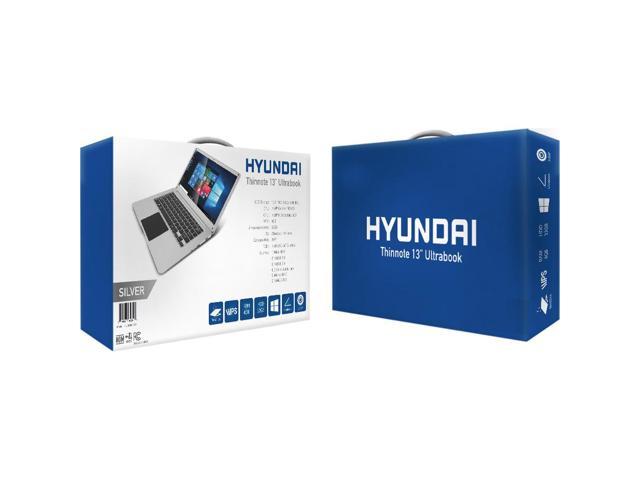 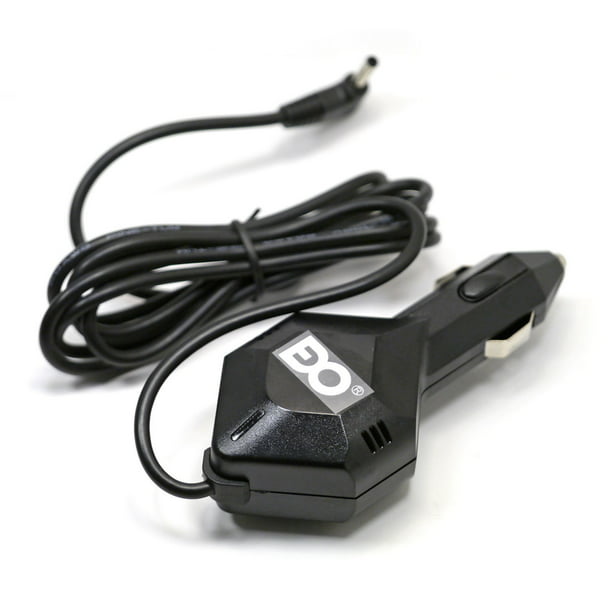 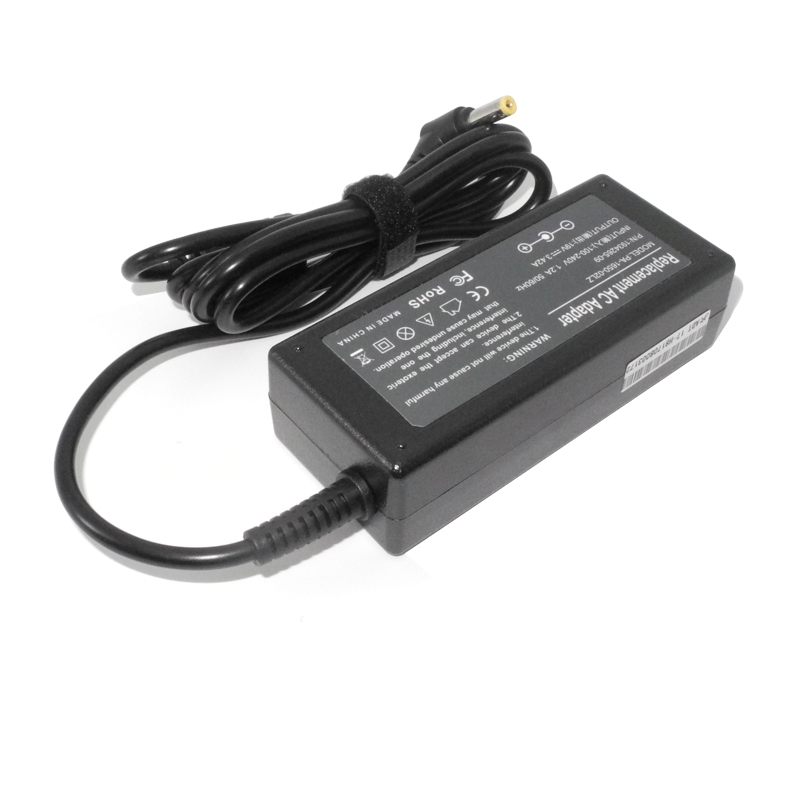 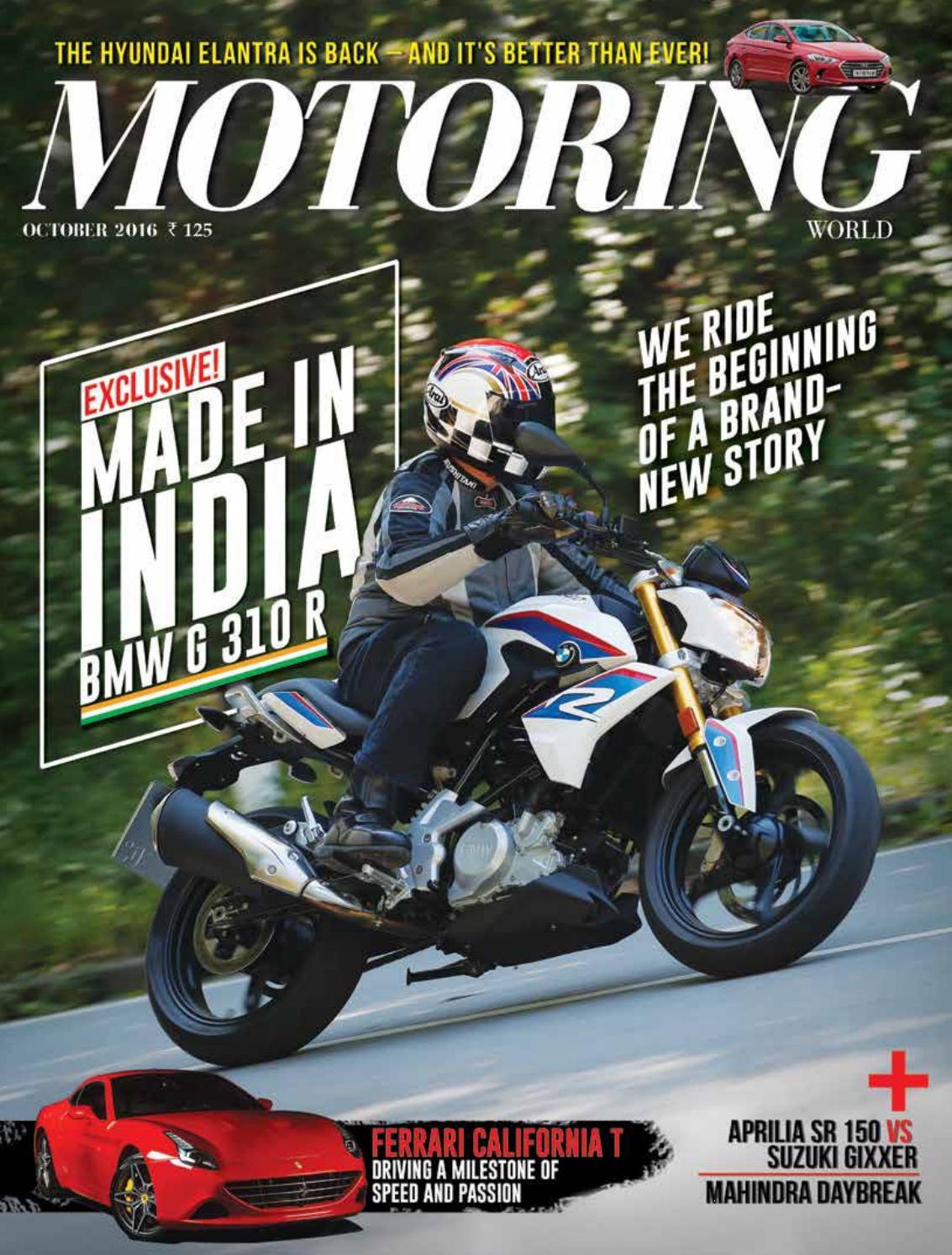 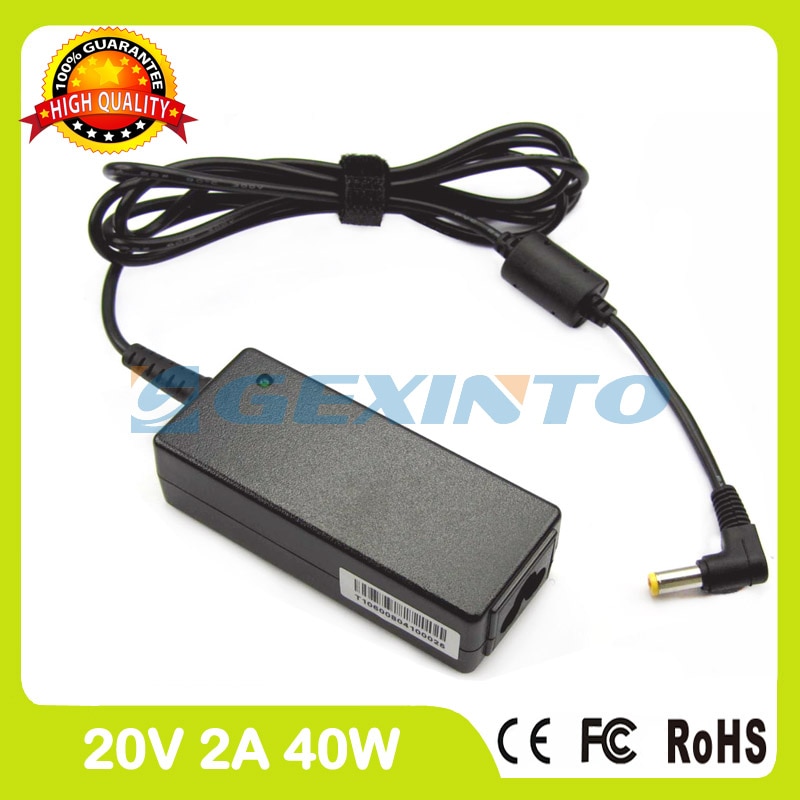 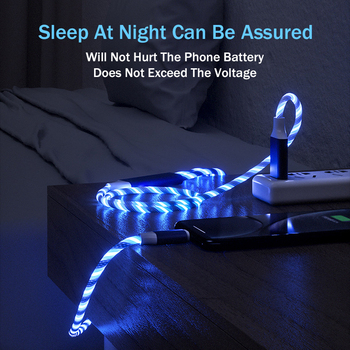 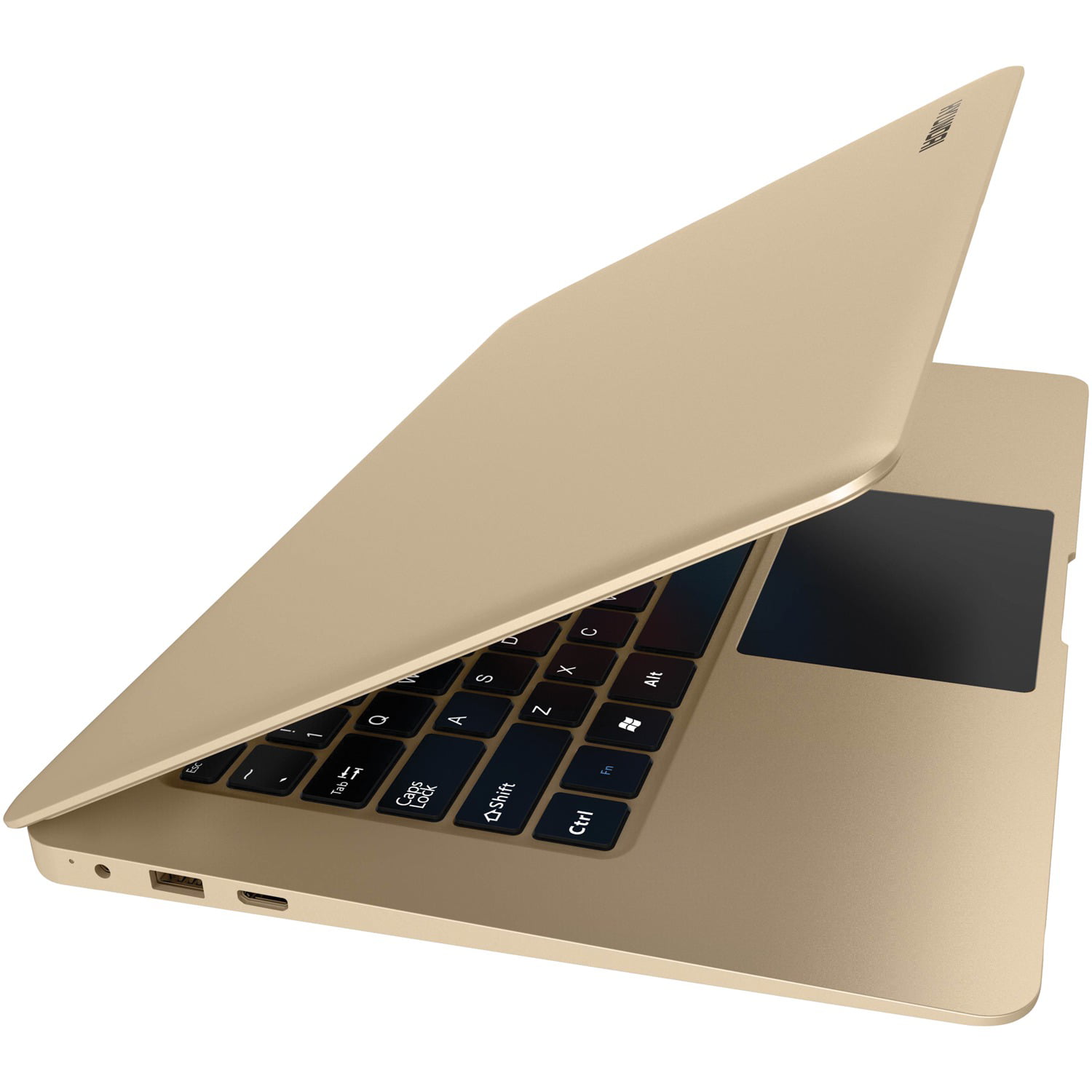