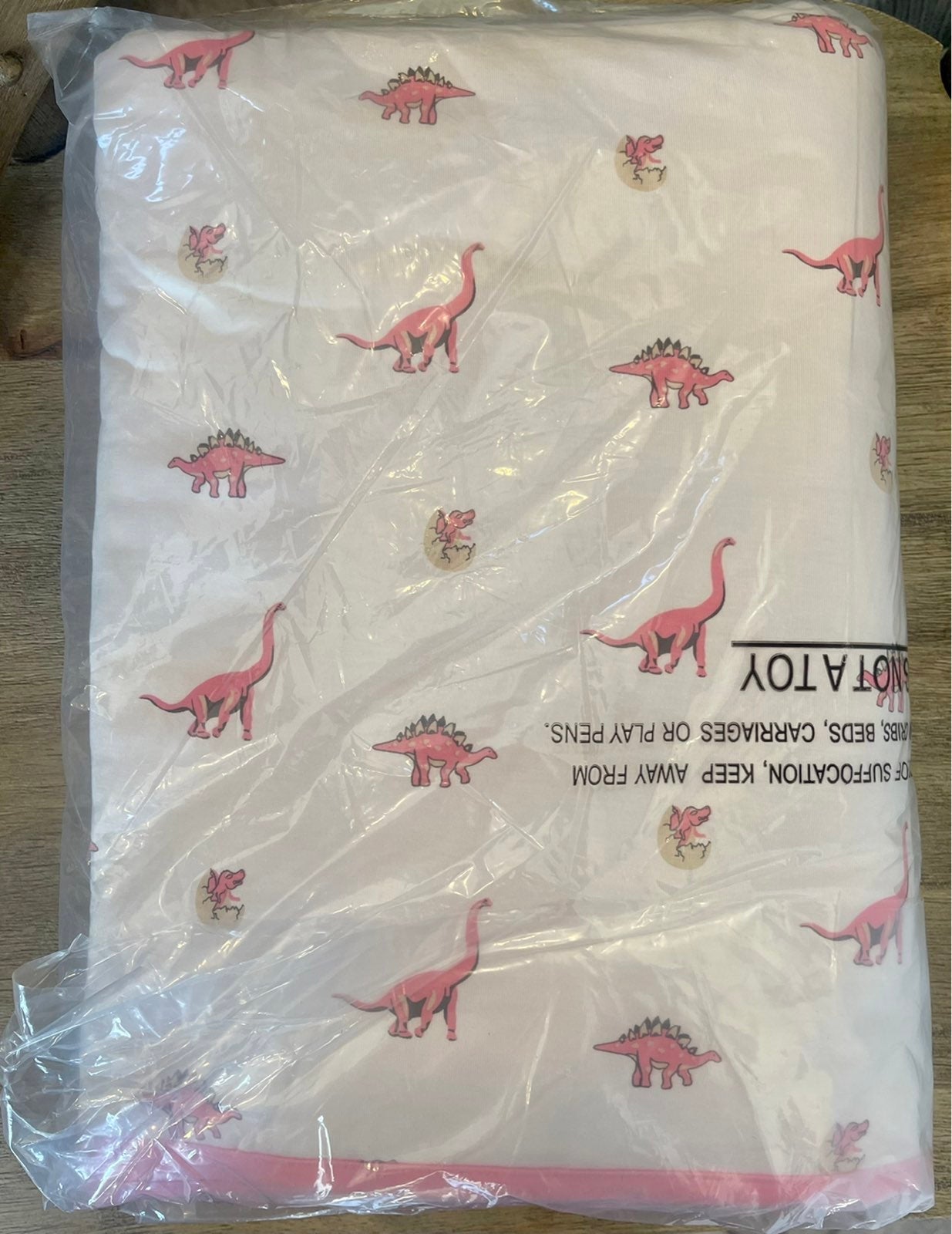 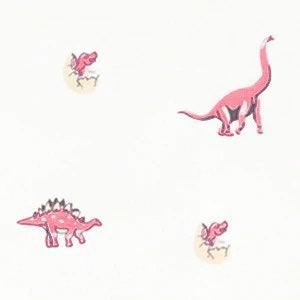 Ships same day before 12 est or next business day after 12 est.