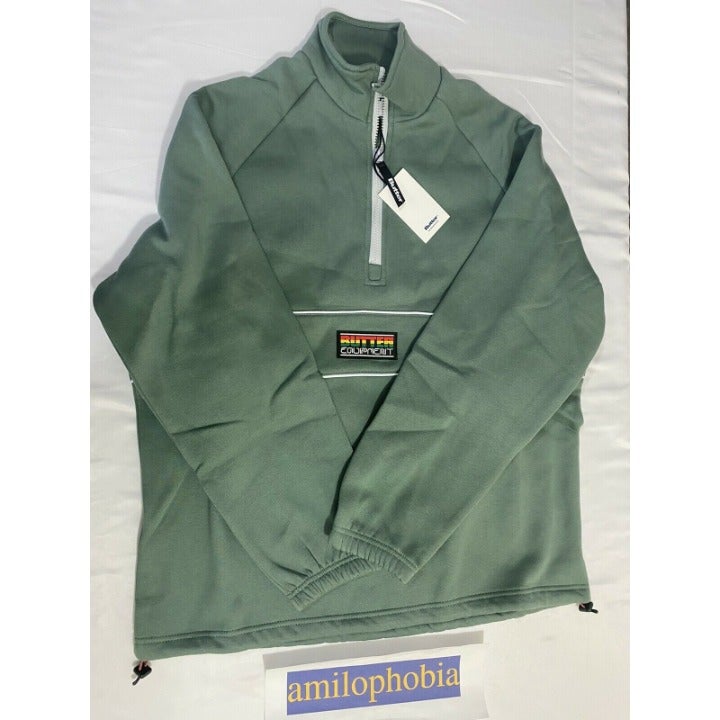 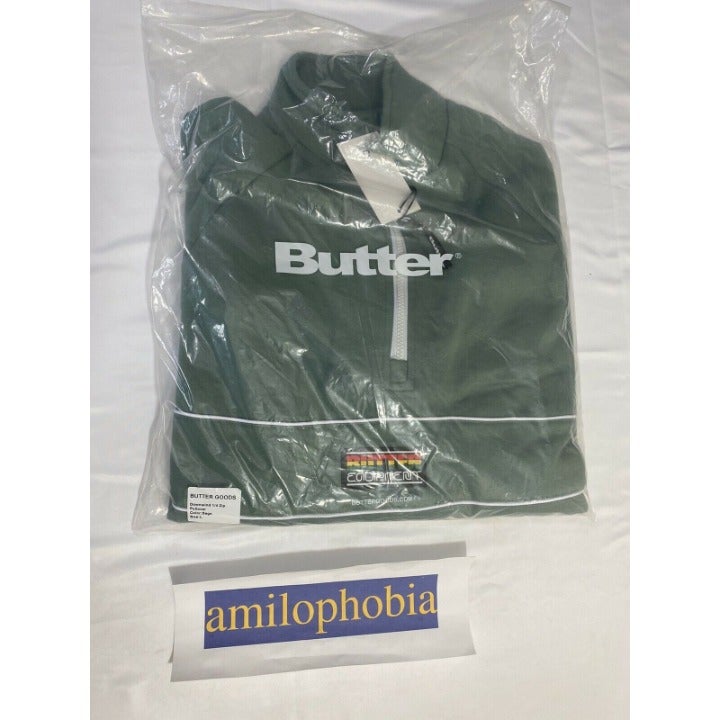 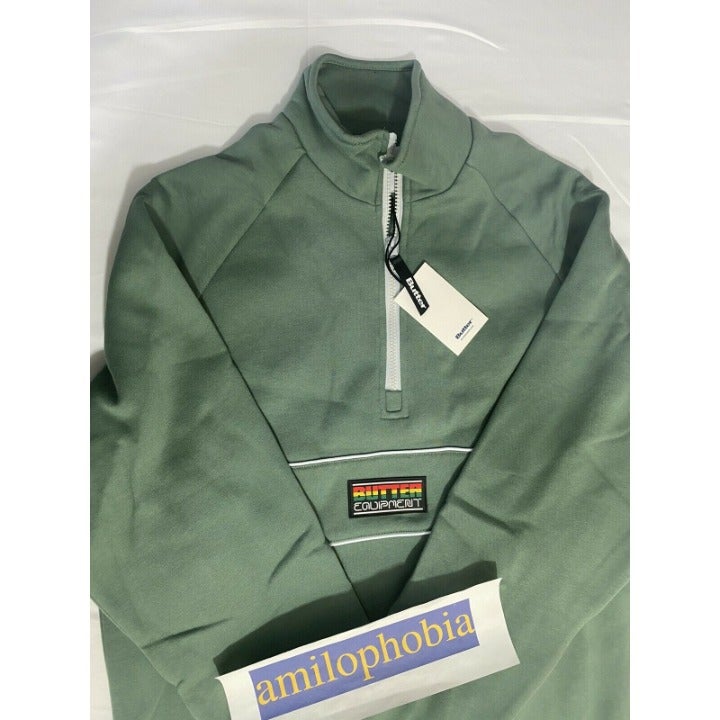 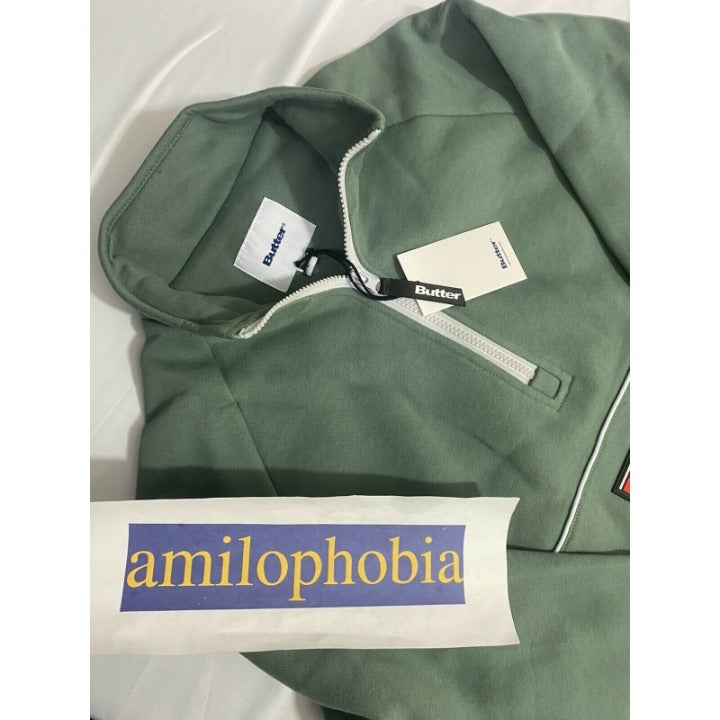 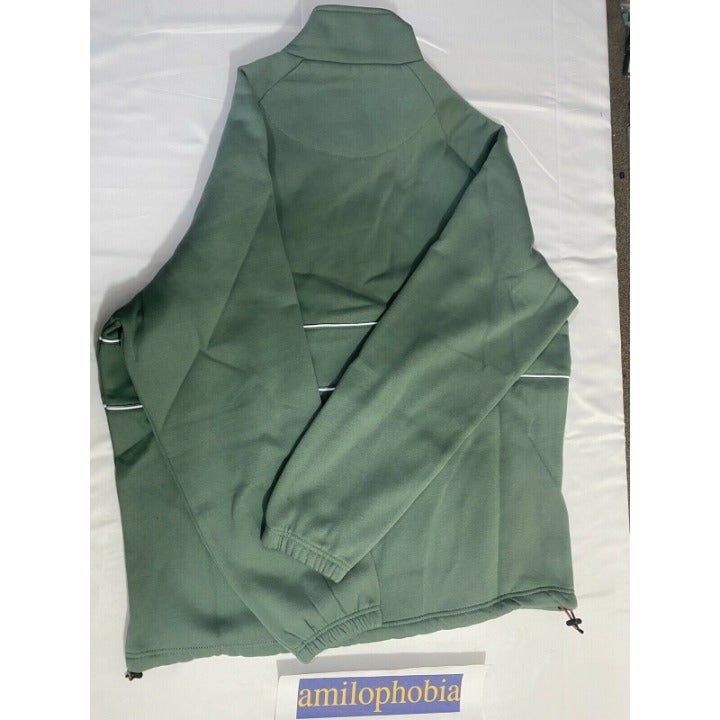 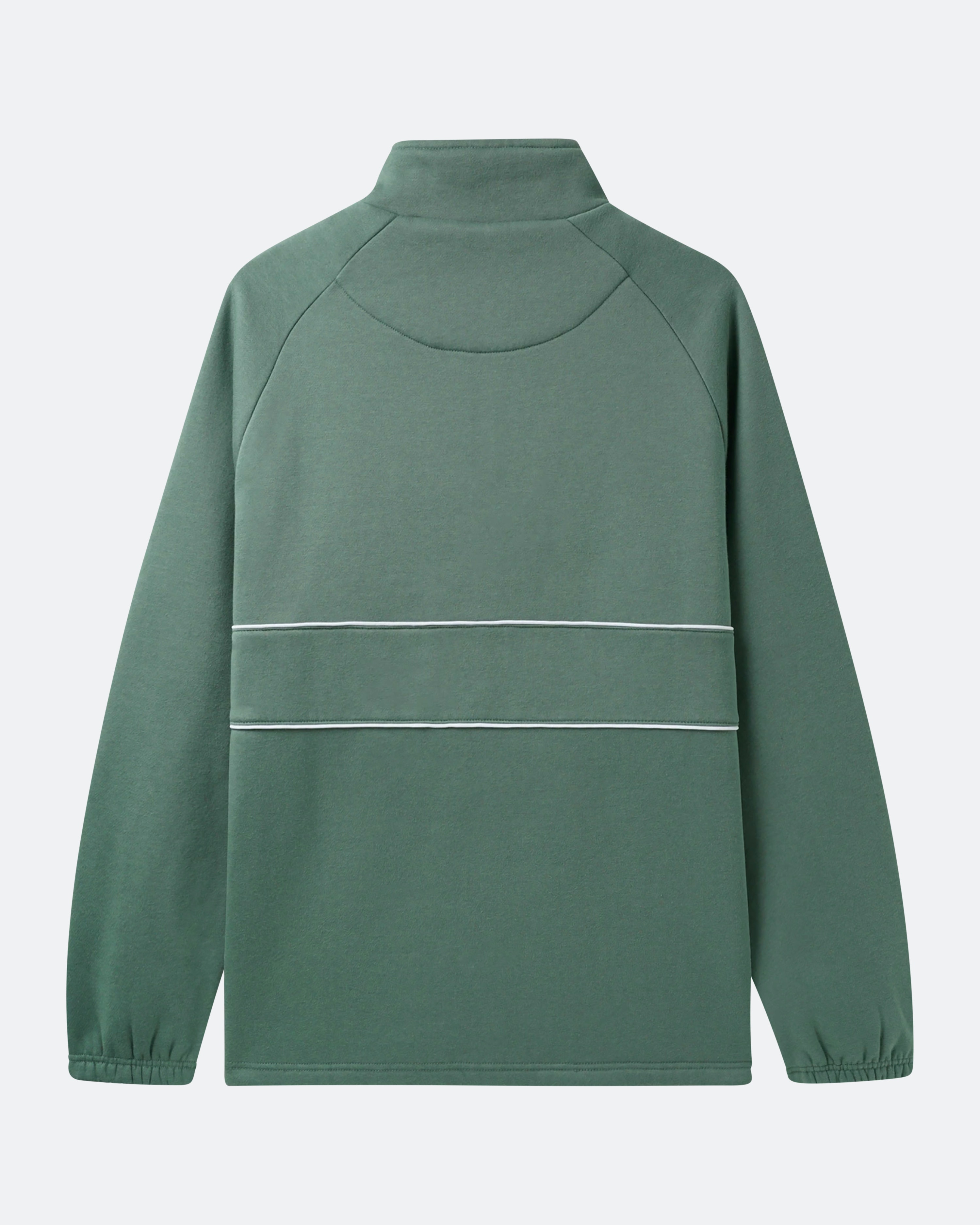 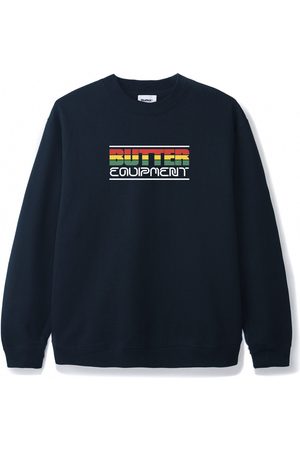 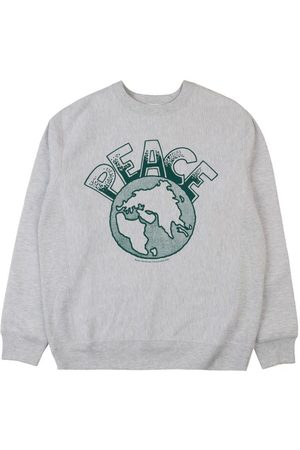 I run on Disney and caffeine mug,