Stockpile Continuing Corruption expansion- out of print just buy it 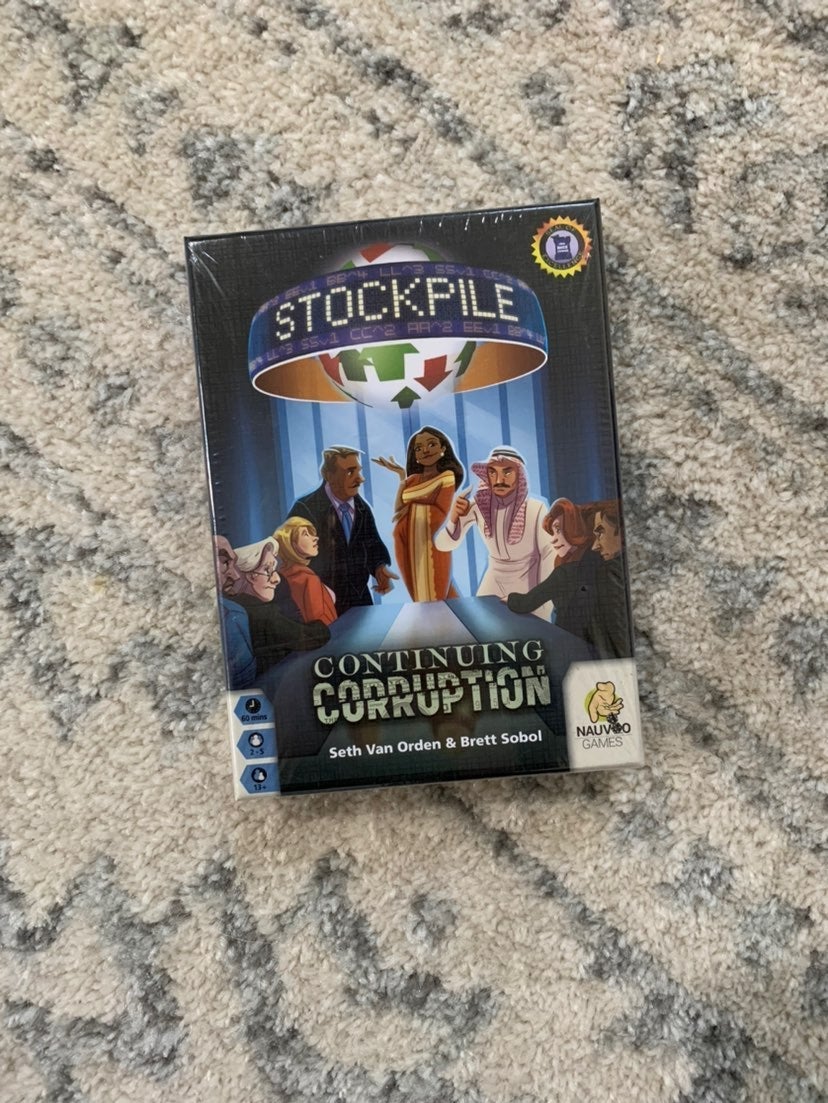 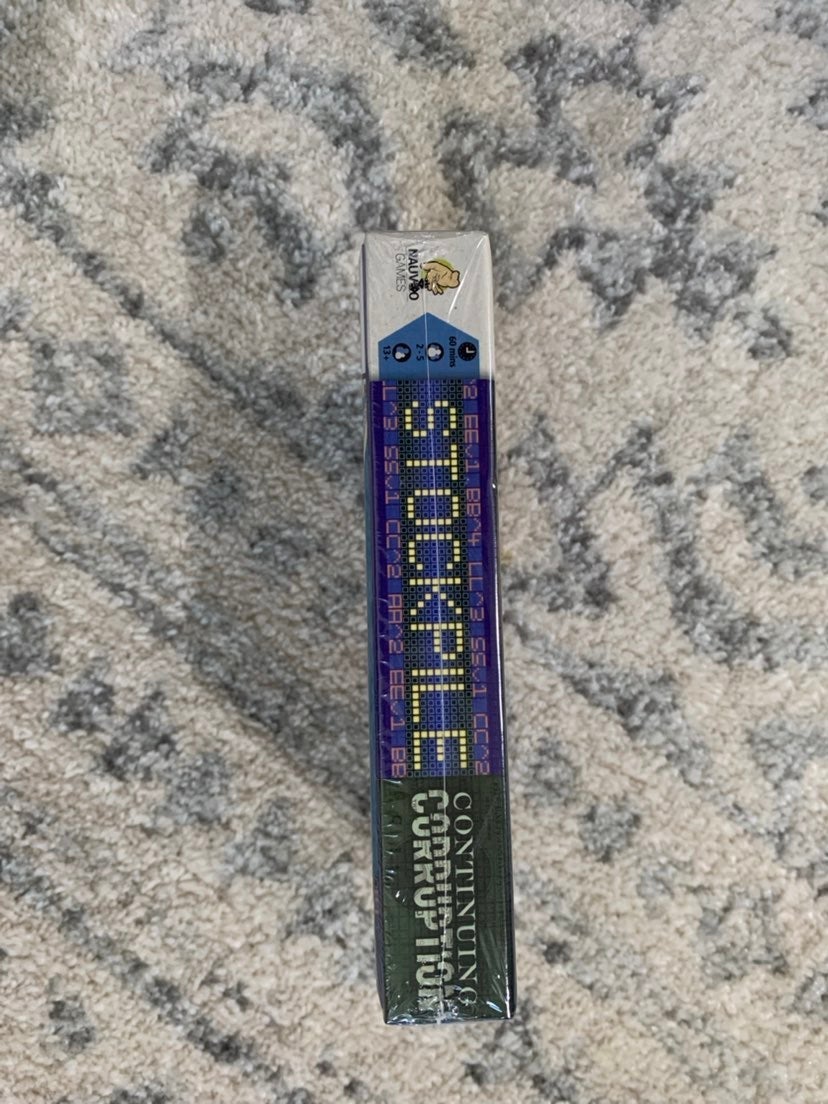 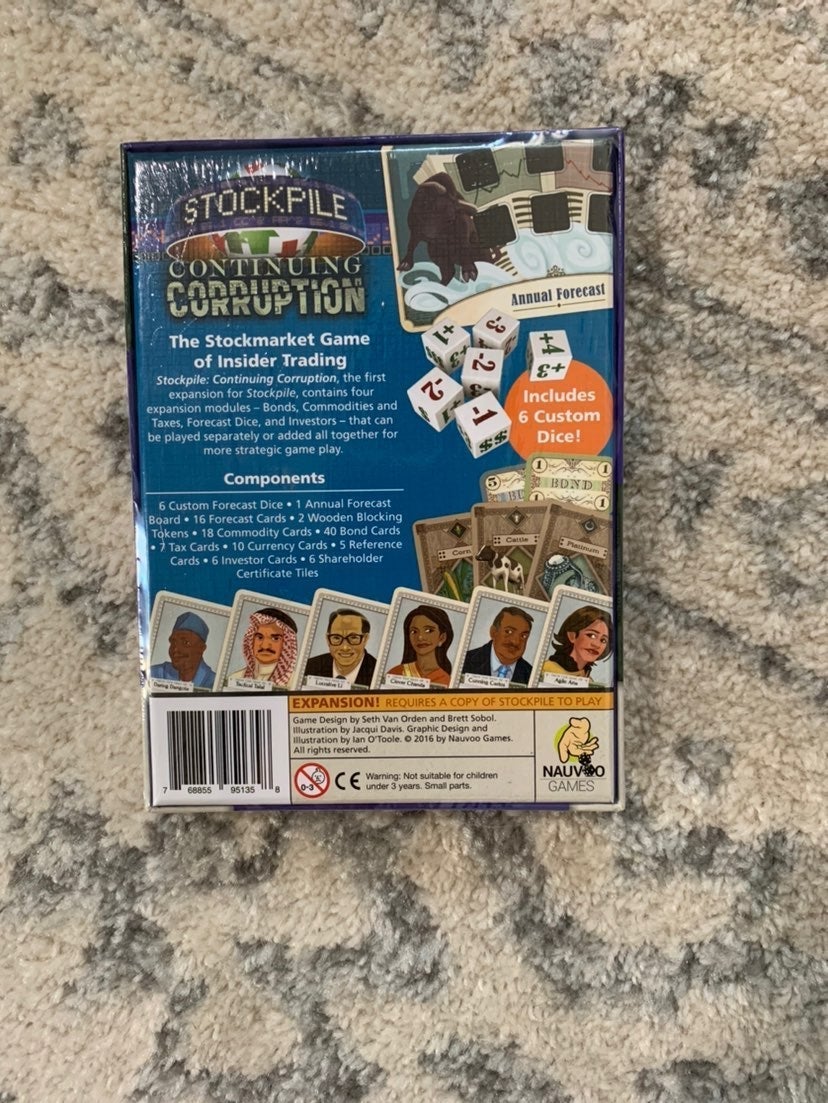 This can’t be found on Amazon or eBay!
This is the first expansion for Stockpile, which I am also selling.
Still shrink wrapped and in excellent condition!
*stockpile is ranked 367 overall on Board Game Geek 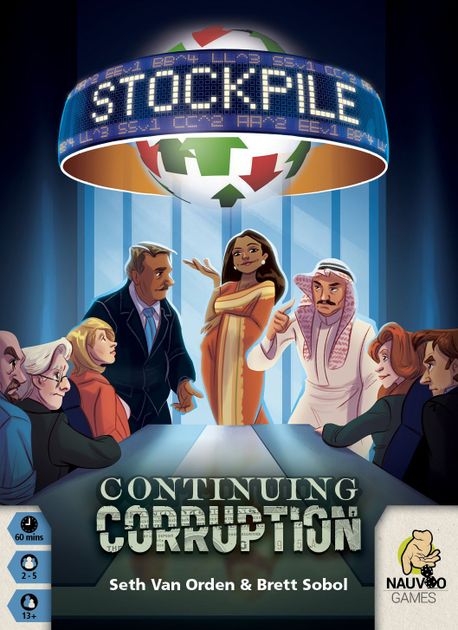 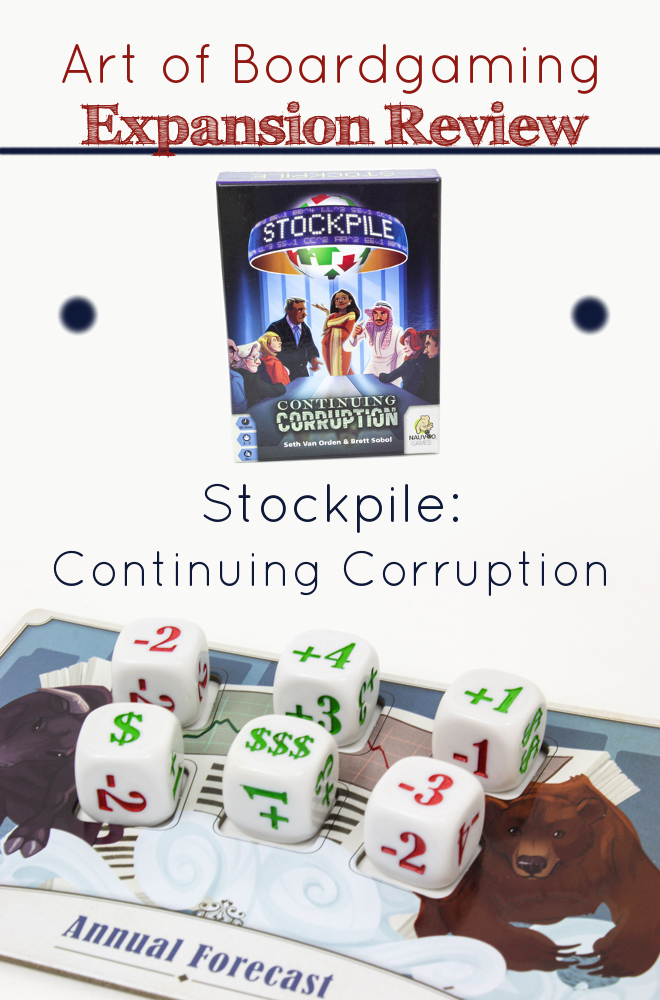 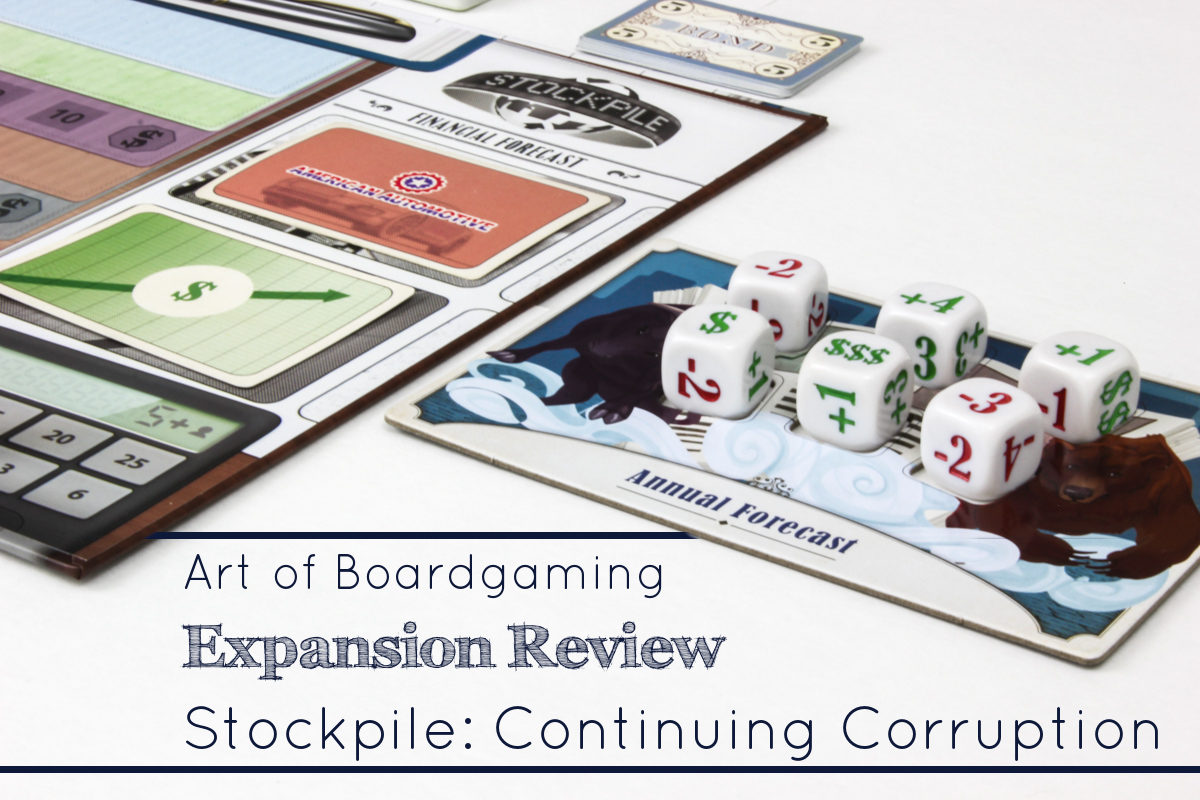 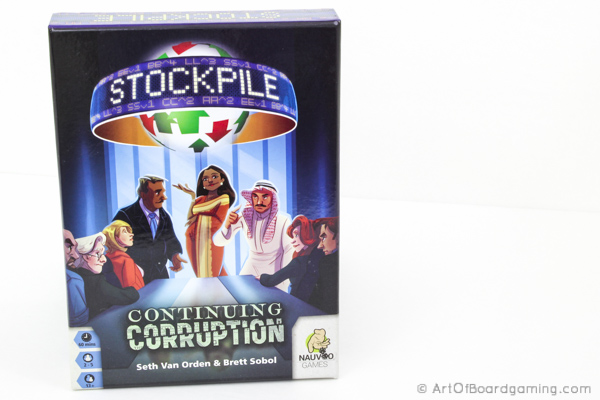 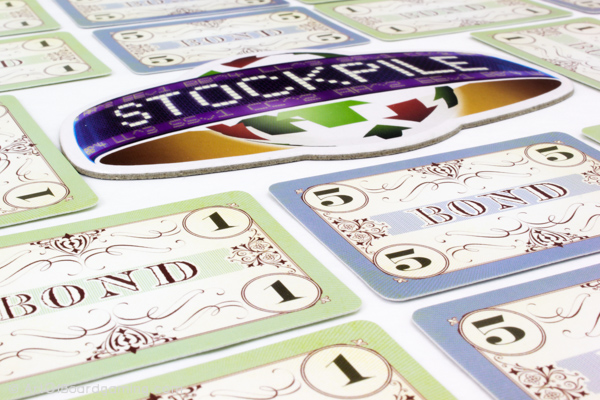 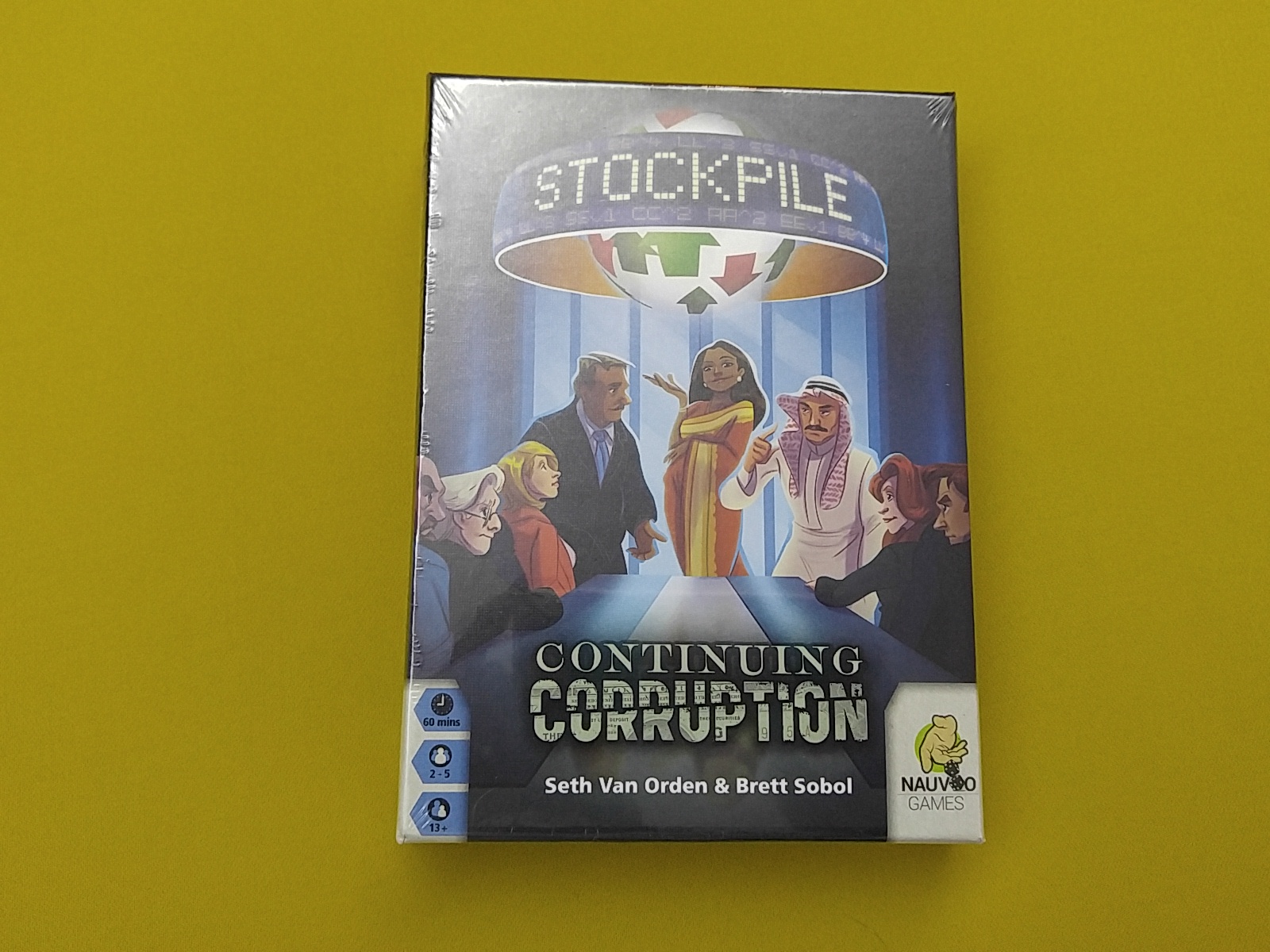 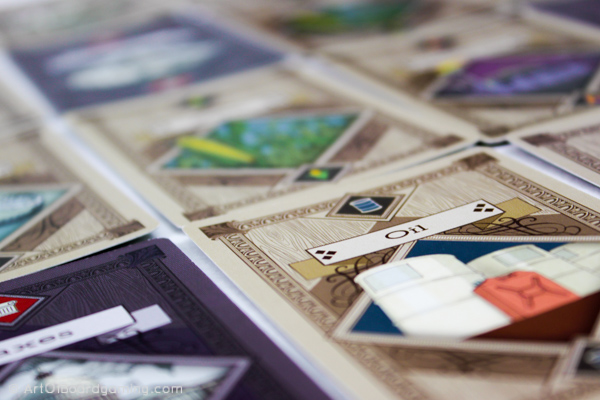 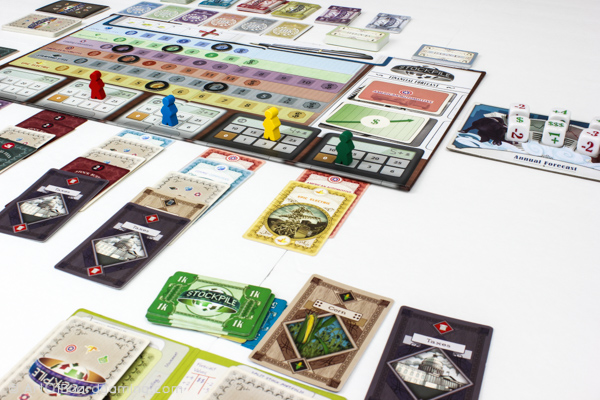 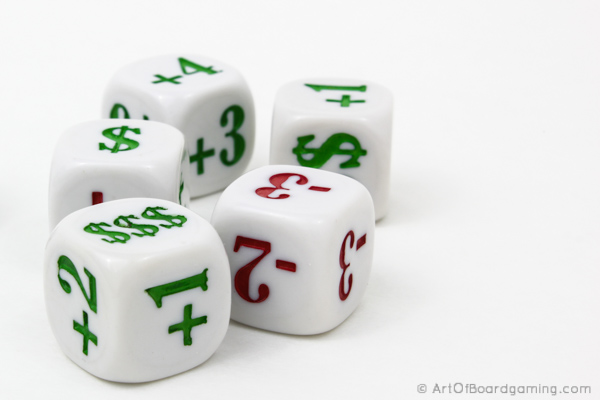 Little people and animals price is for all, lot of 200+,