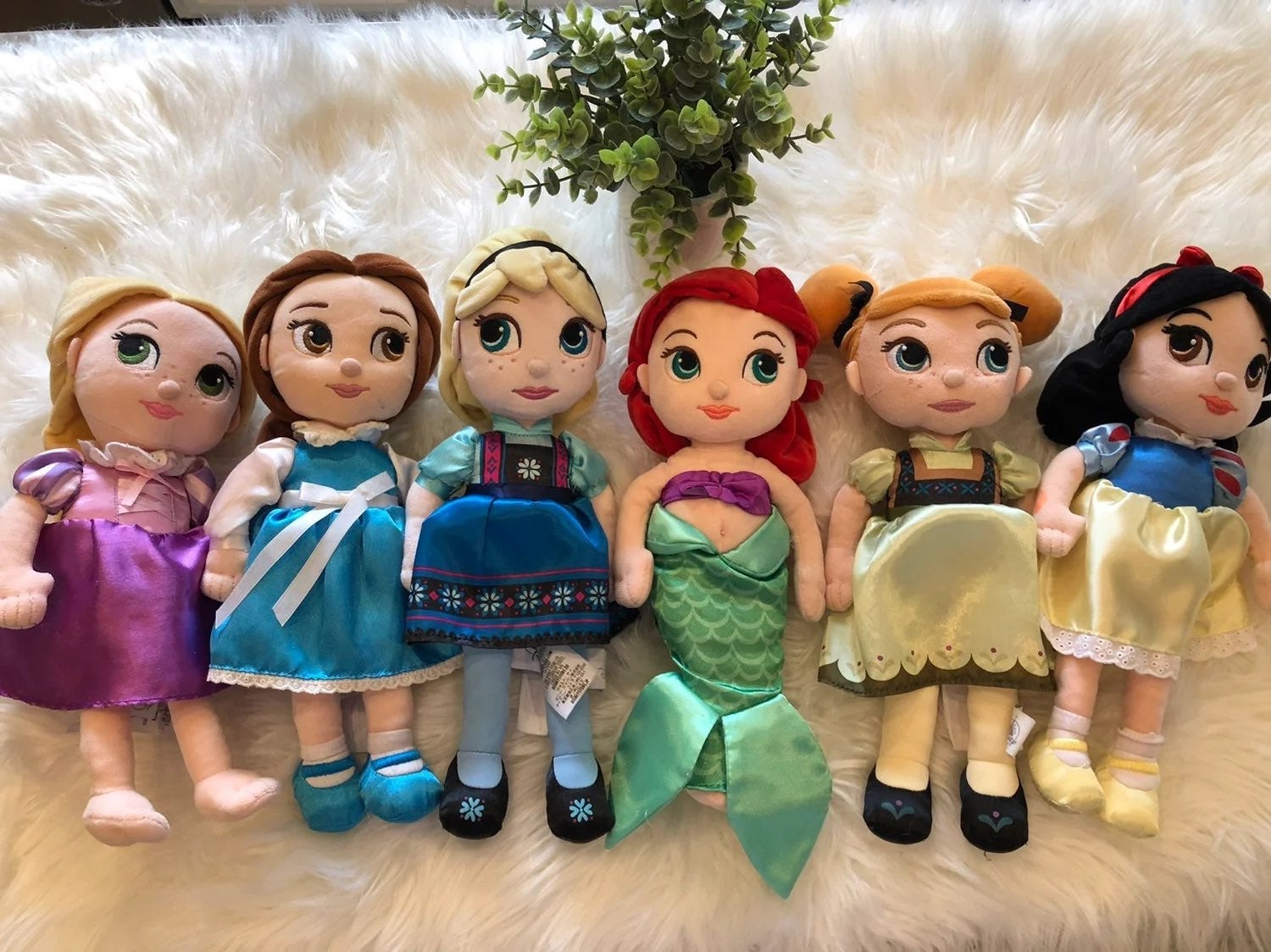 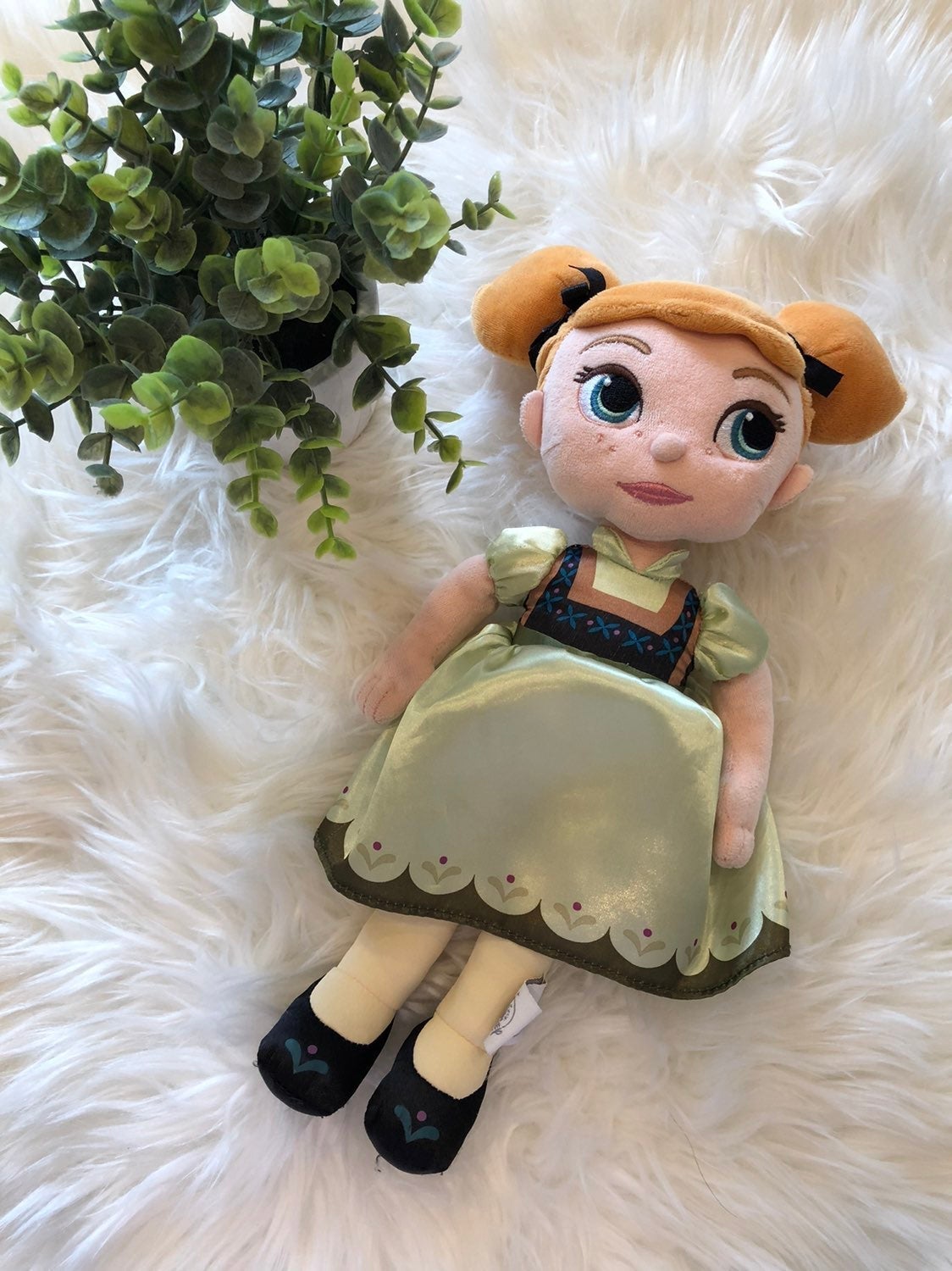 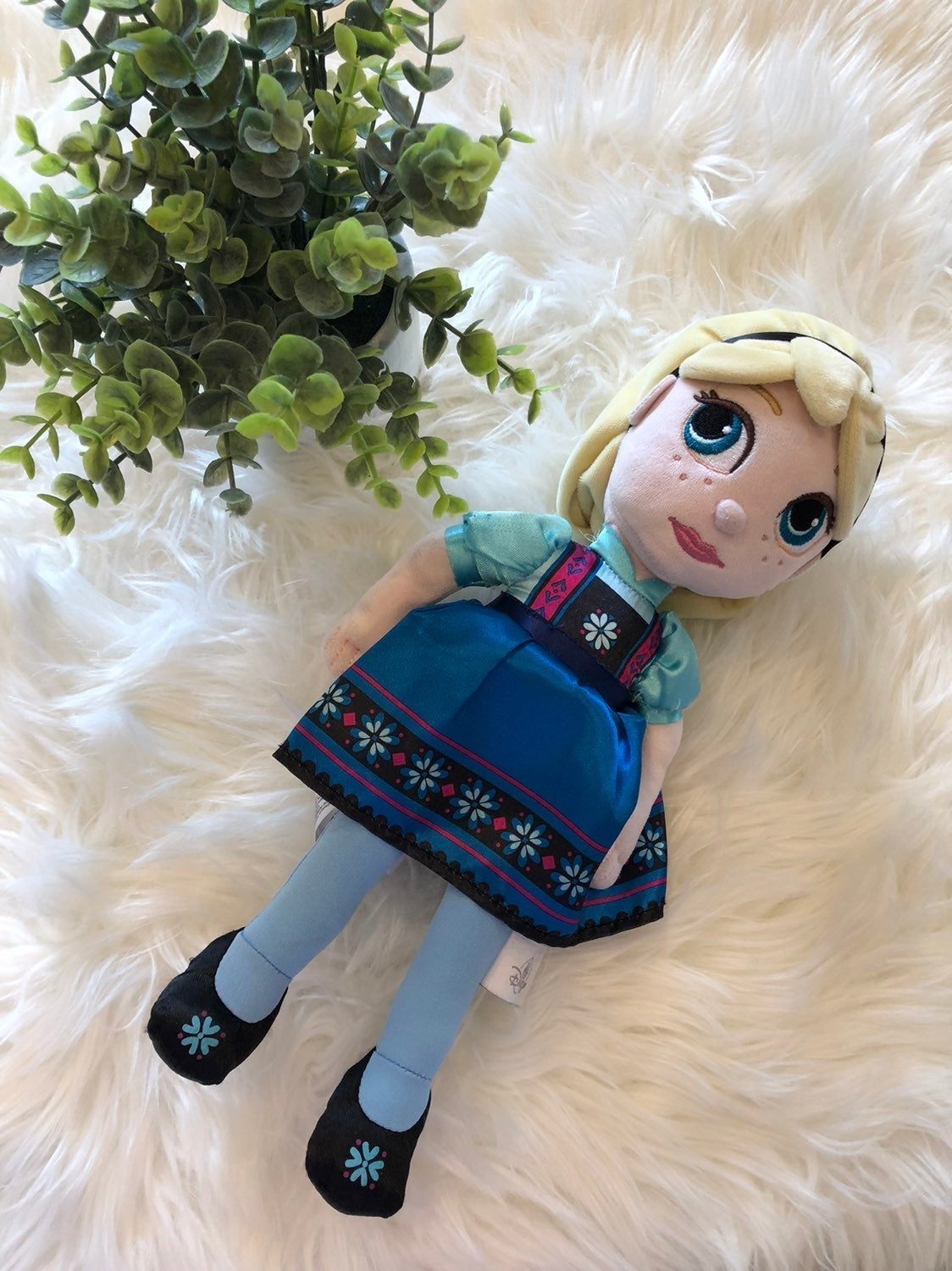 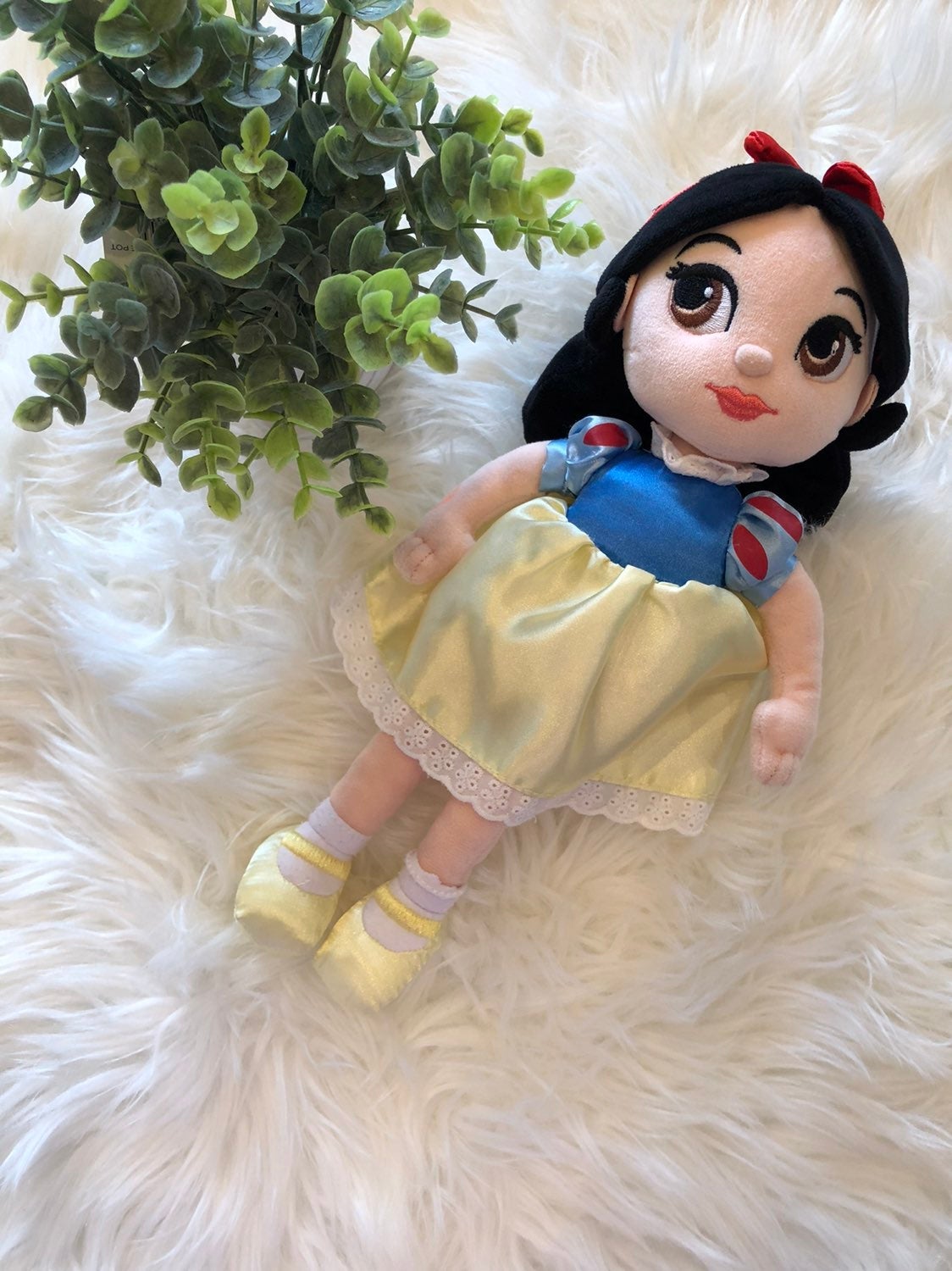 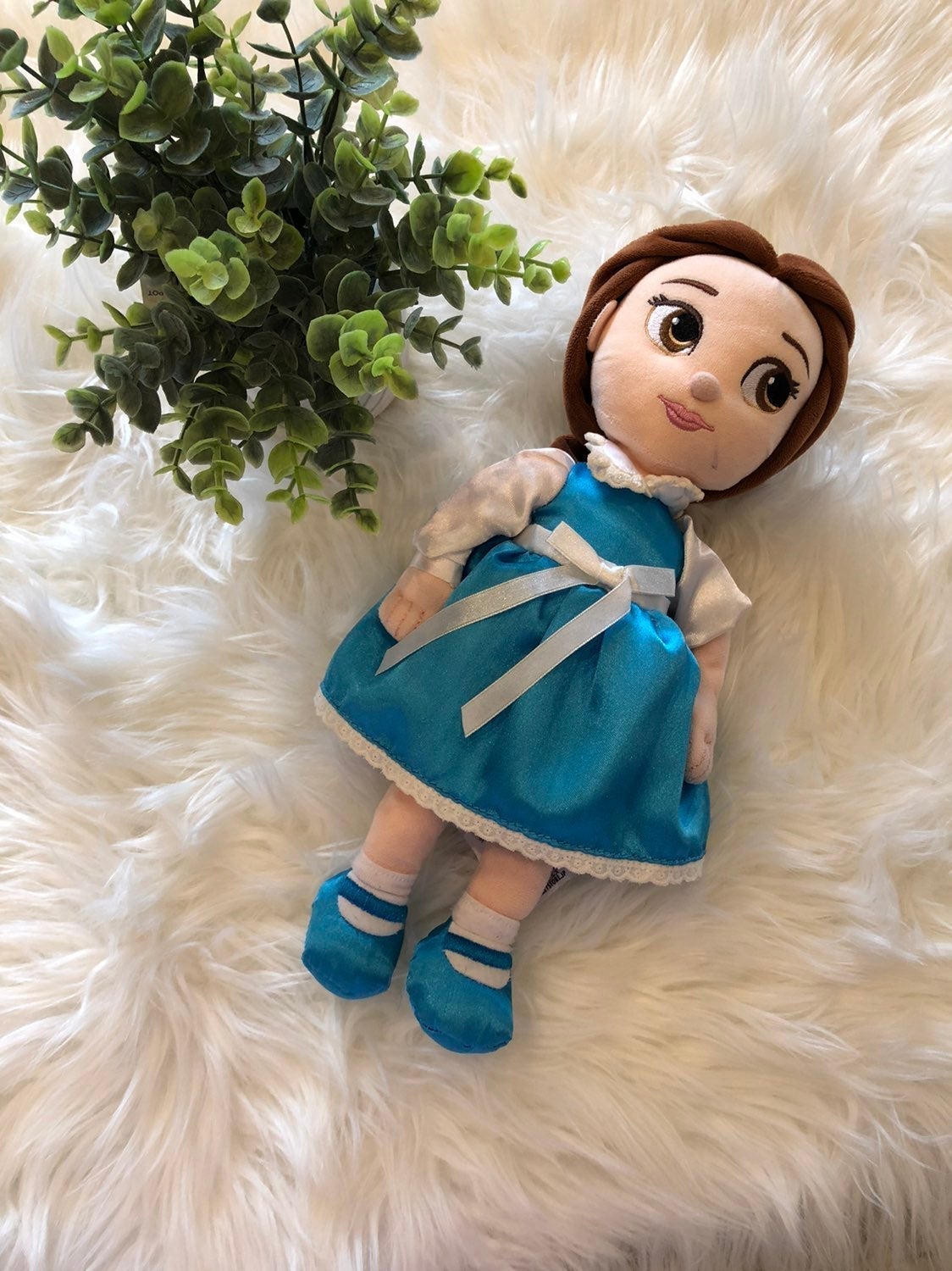 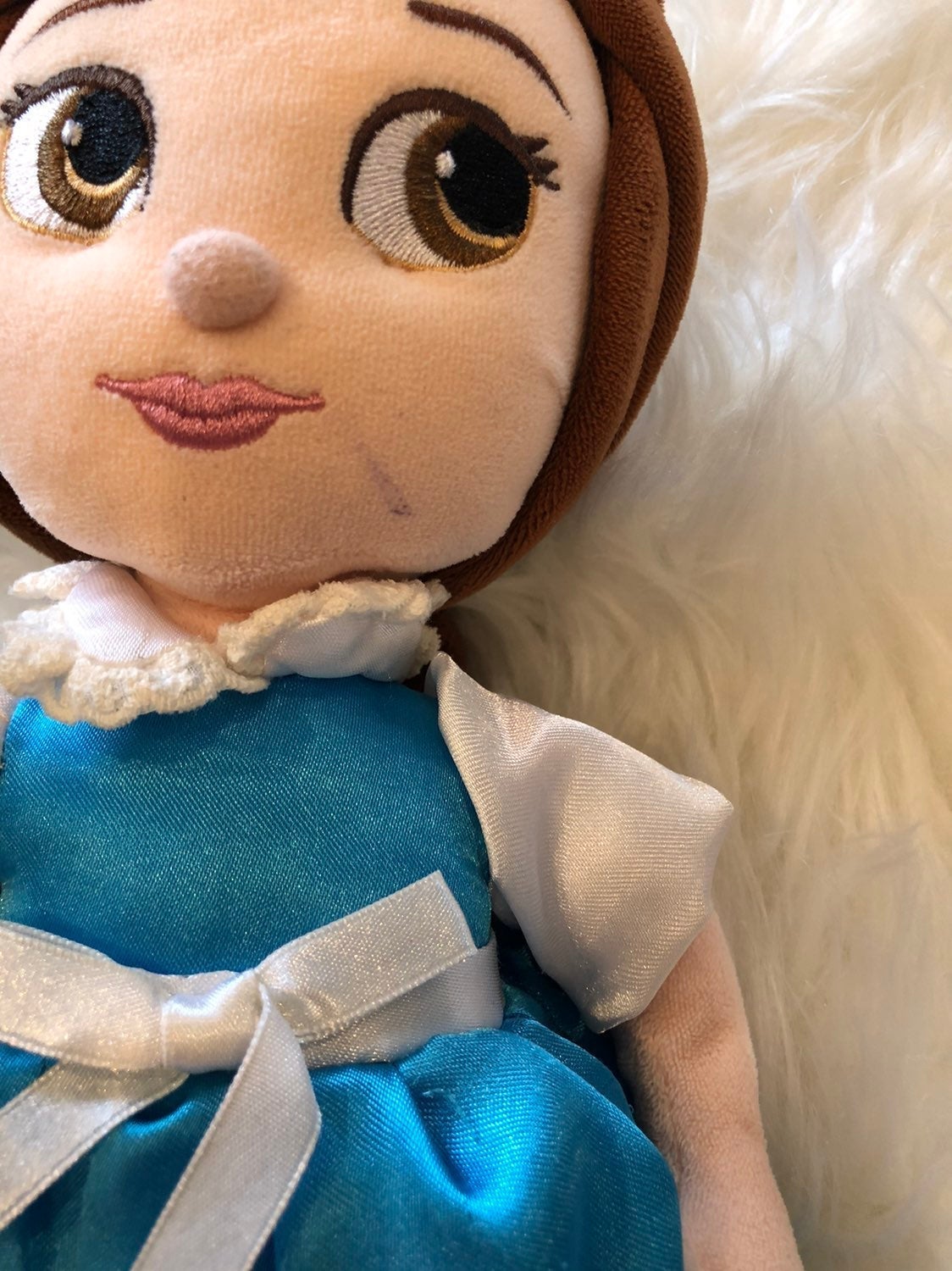 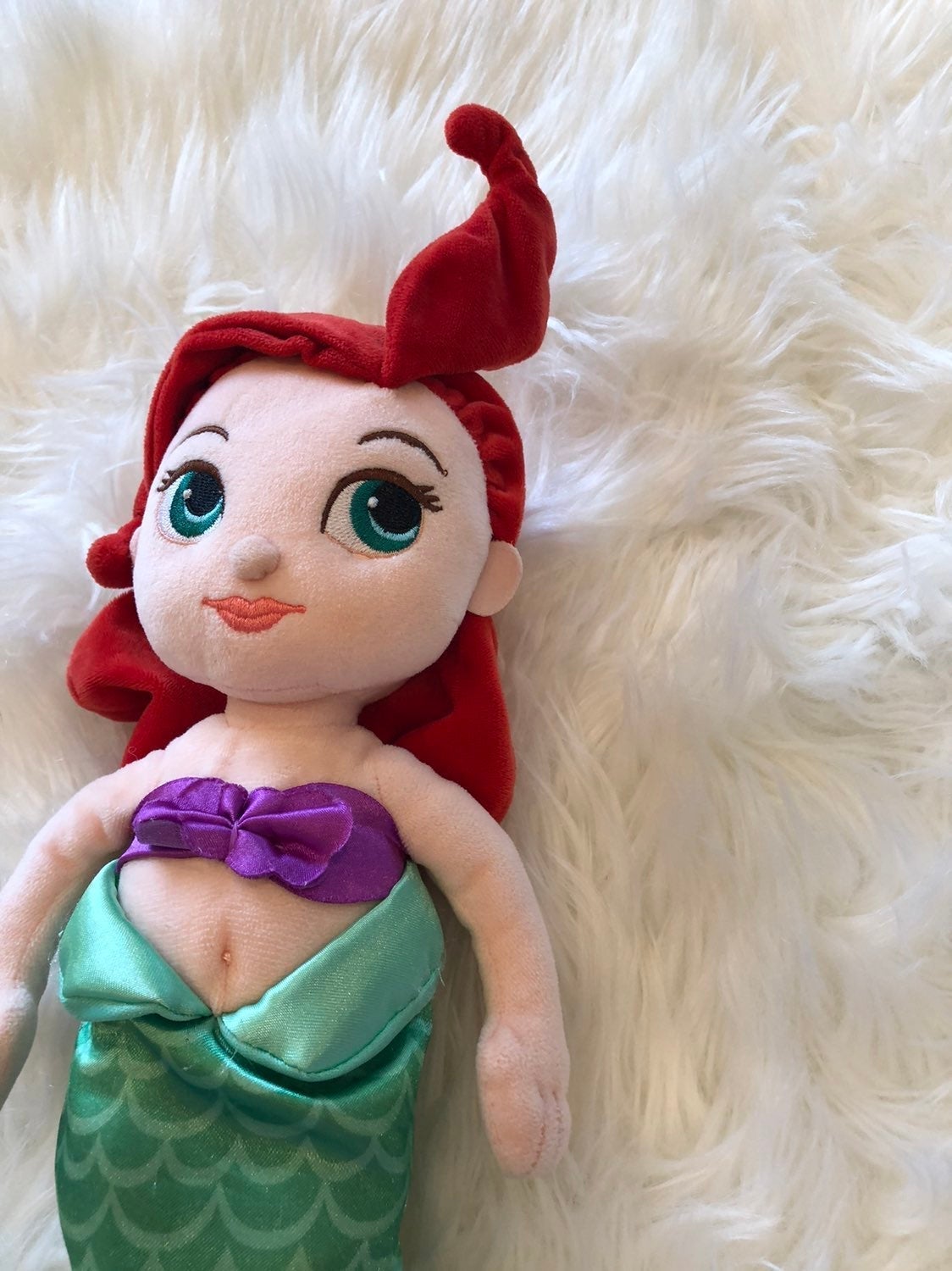 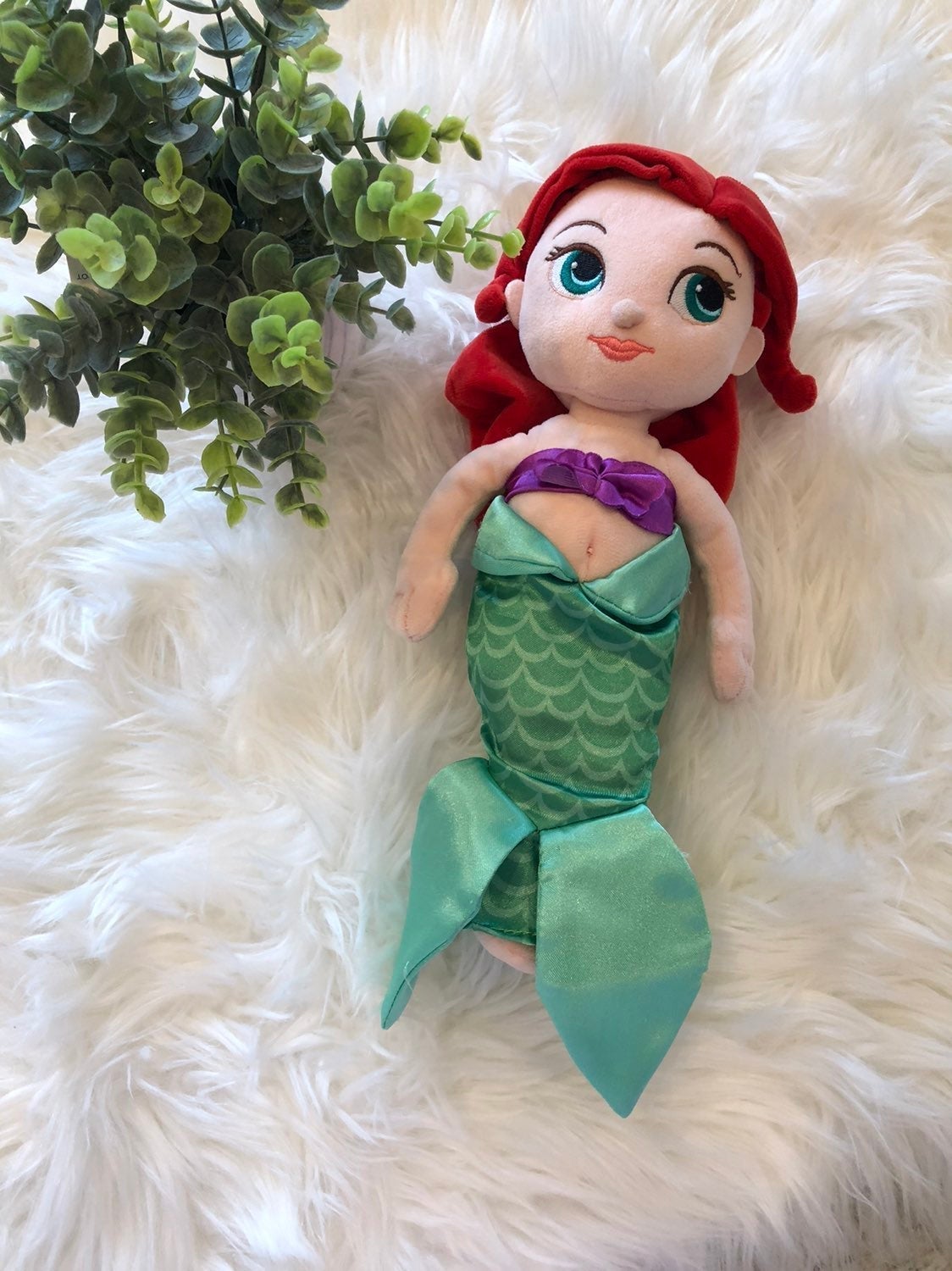 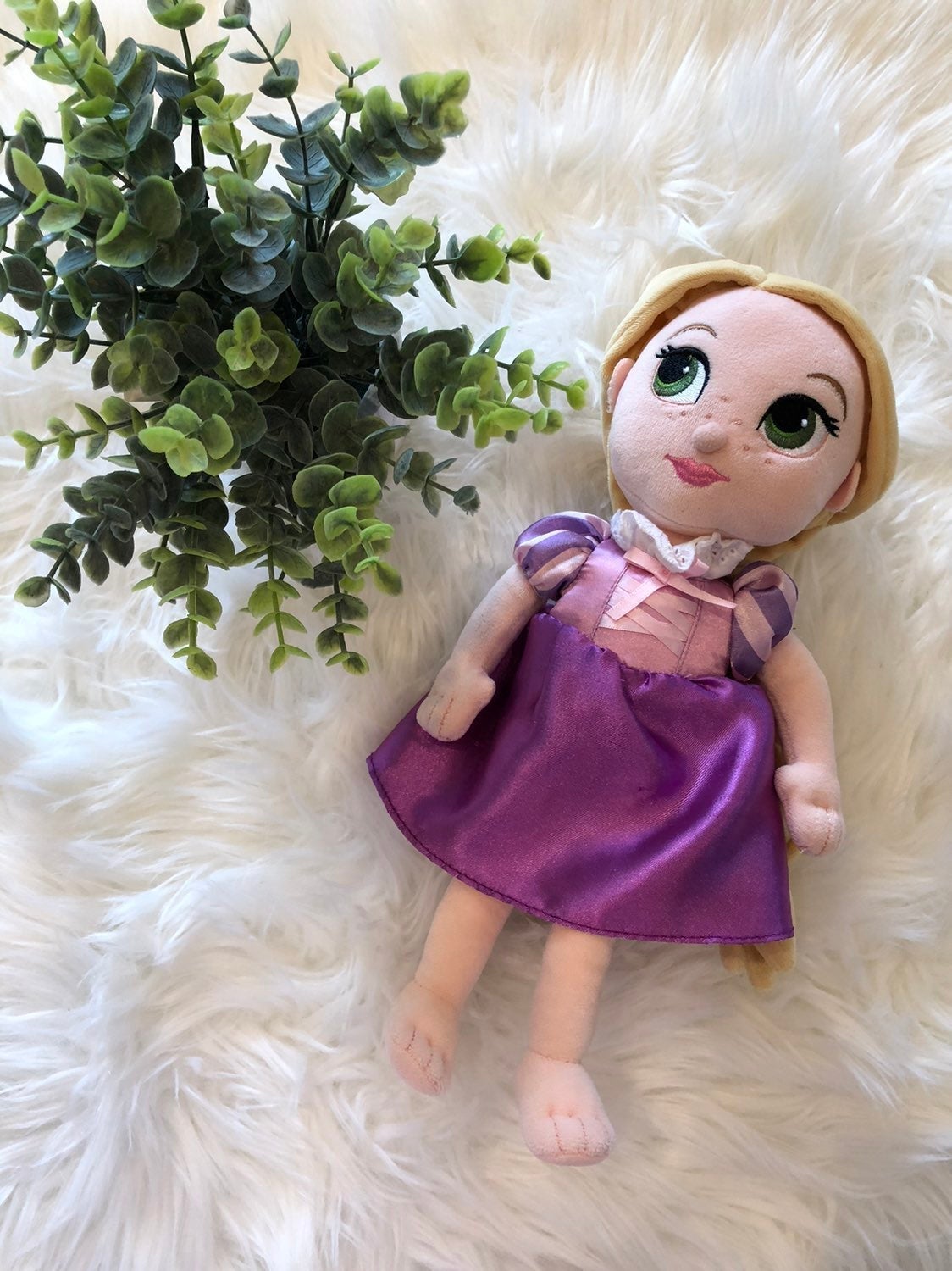 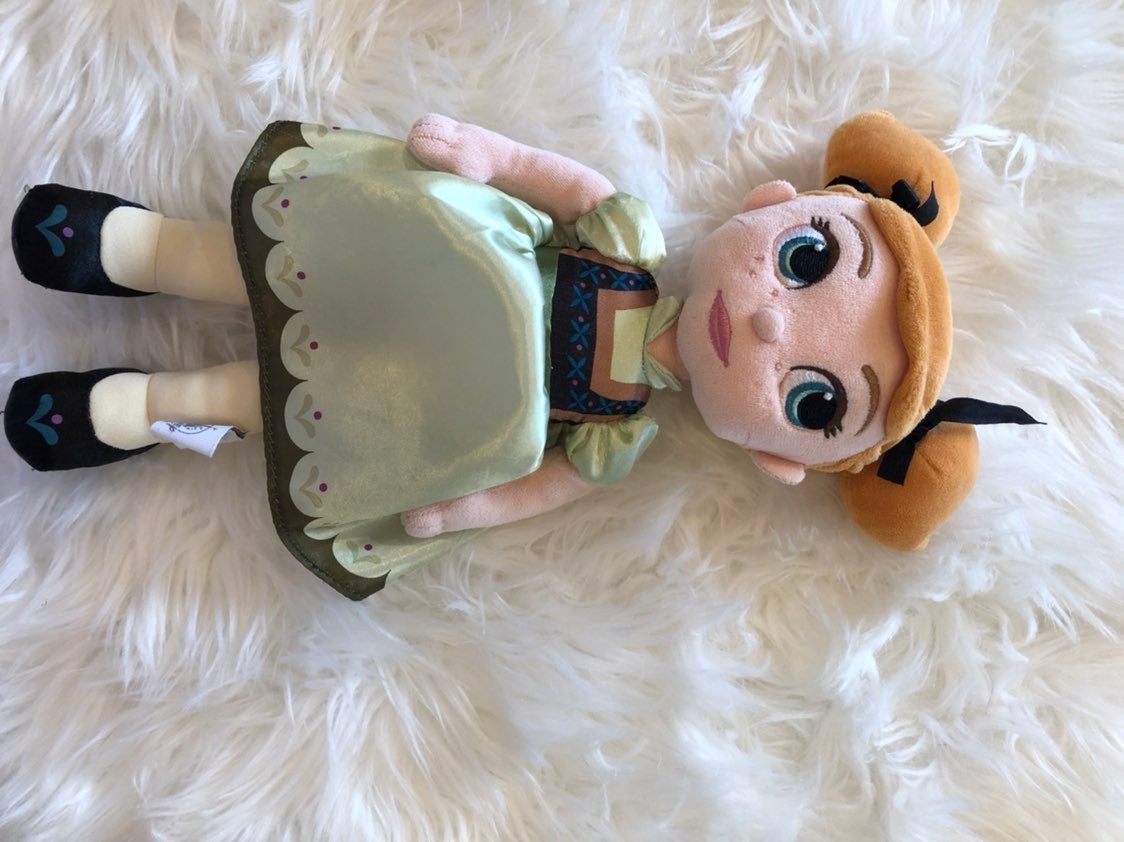 Very cute plush dolls these dolls are not sold in Disney store anymore. Would like to sell them as a group 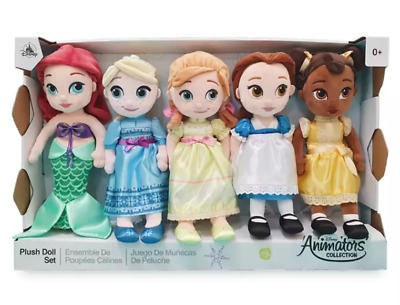 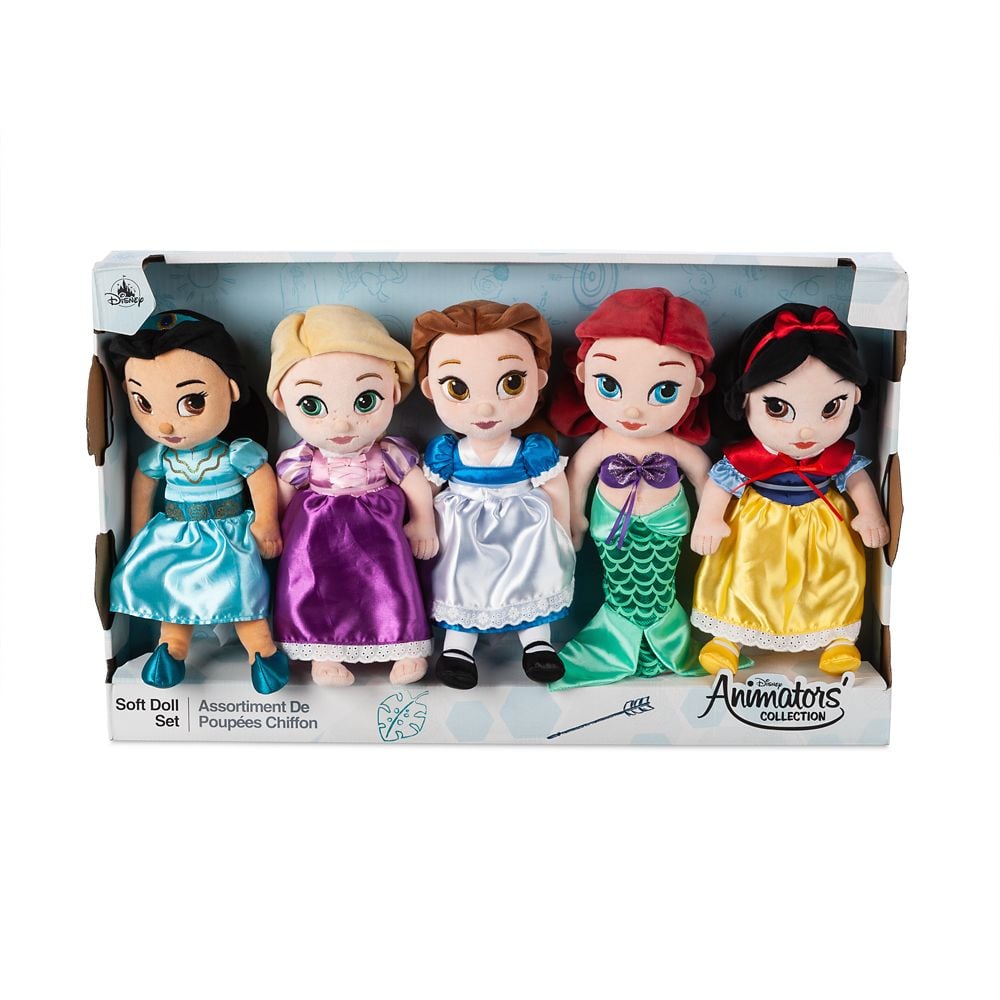 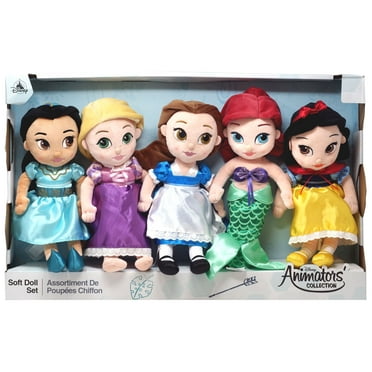 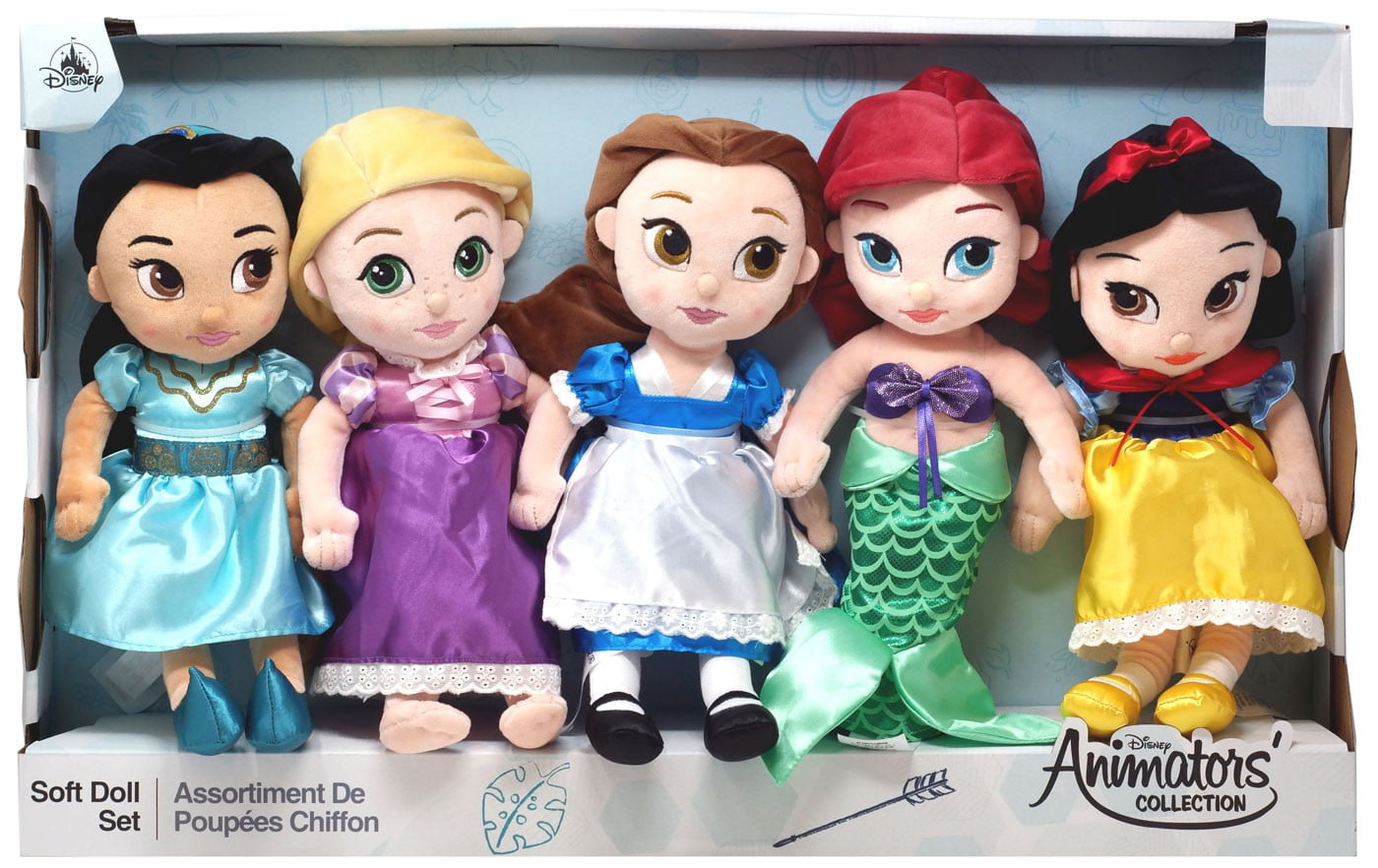 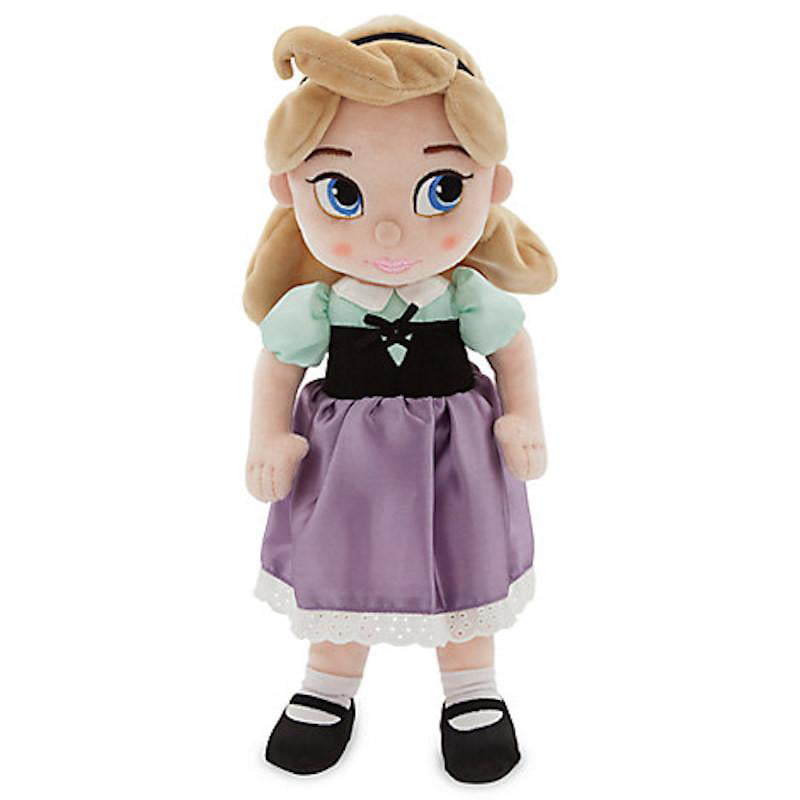 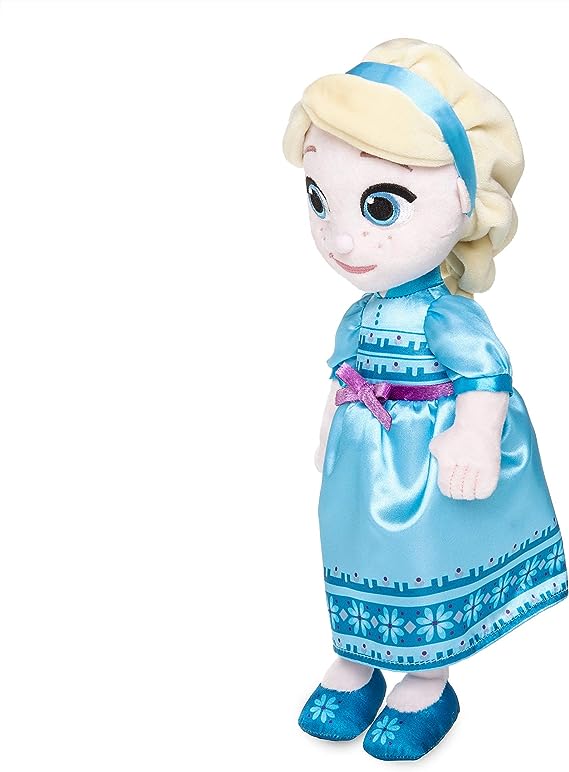 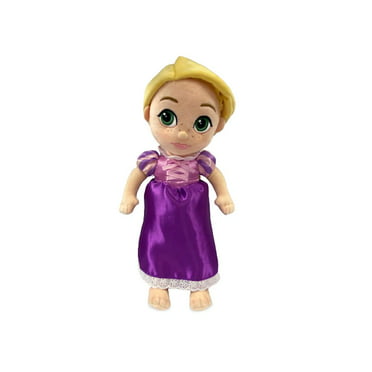 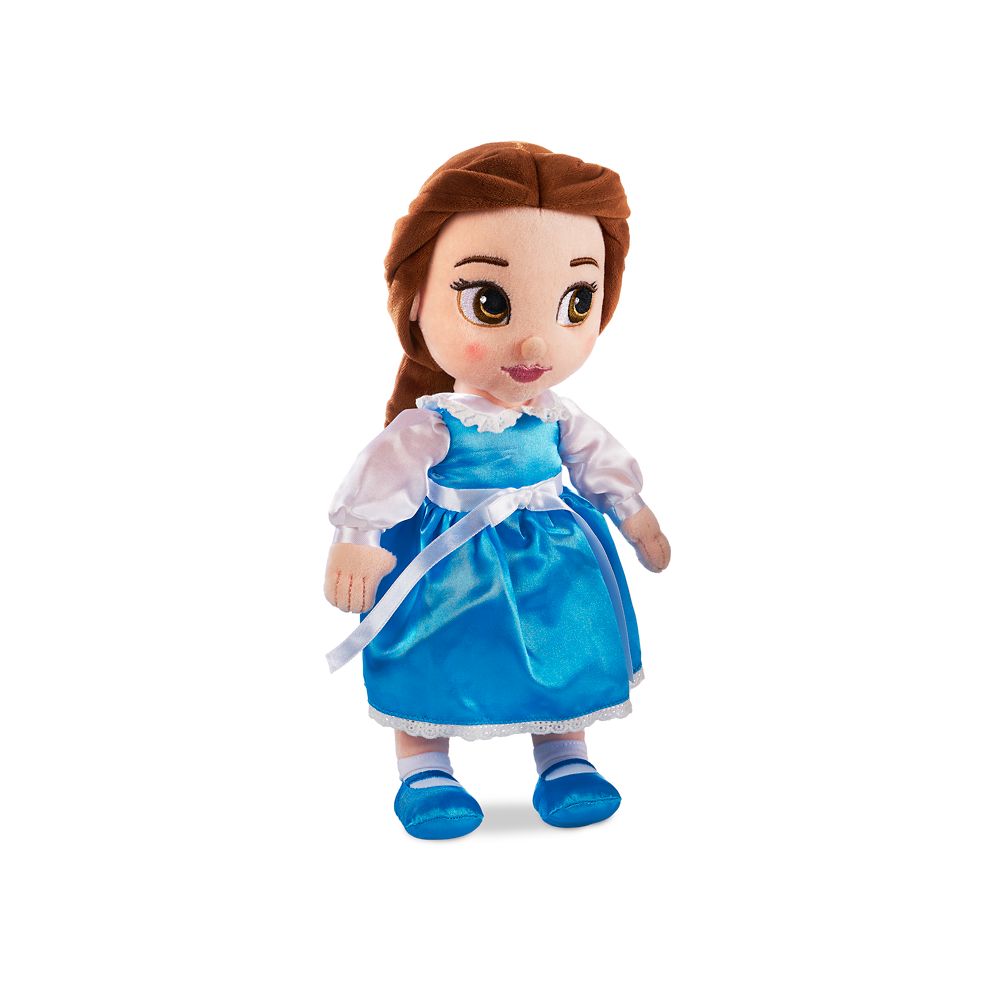 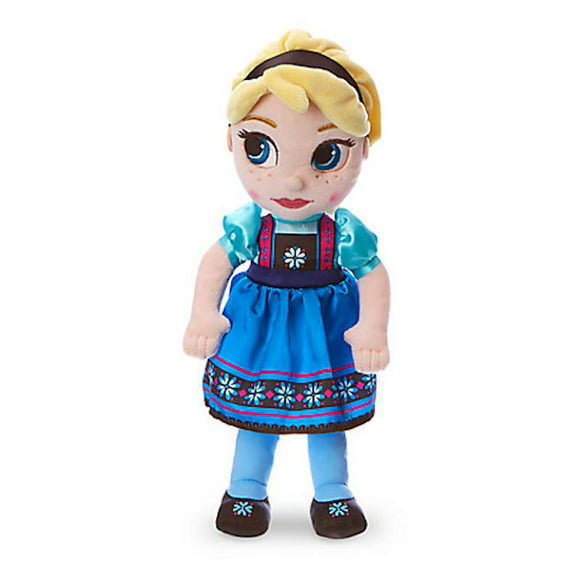 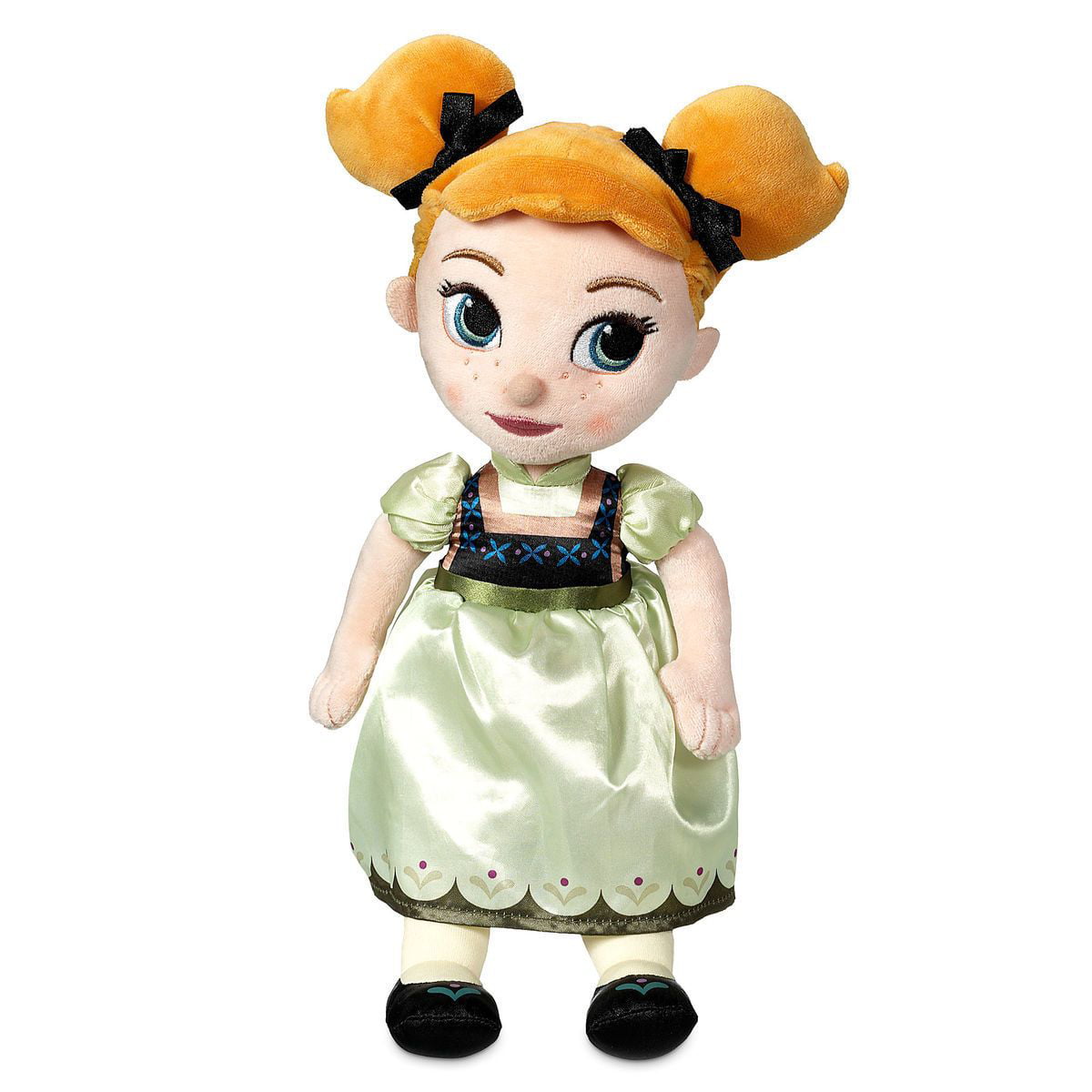 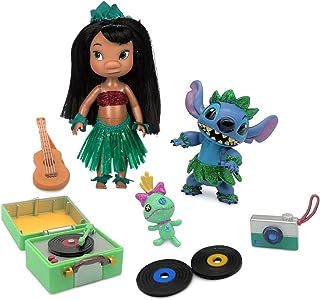 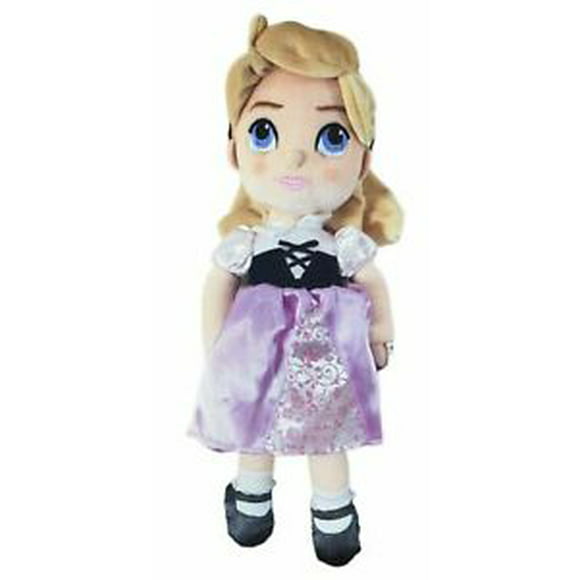 Pilot Prera Fountain Pen Ivory/White in Color. Only what you see, no ink just th,

Lululemon free to be bra,