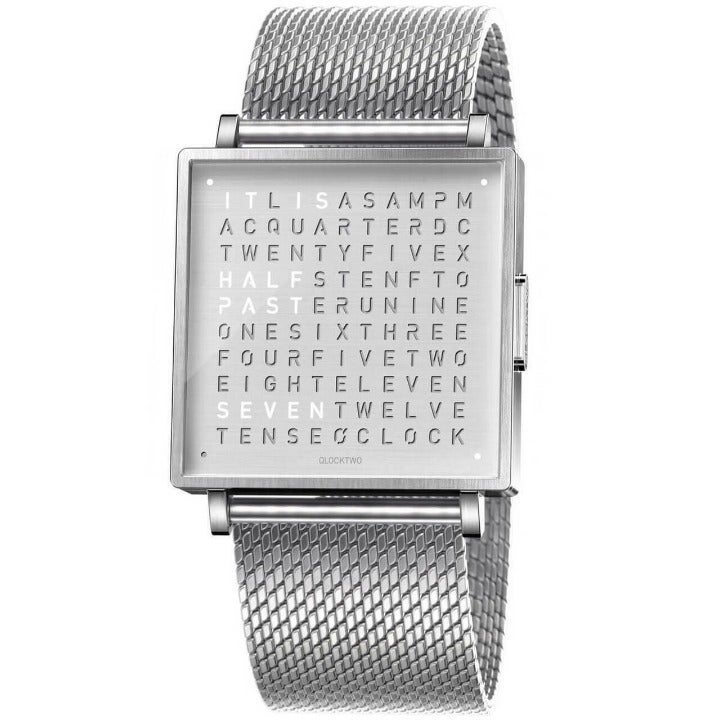 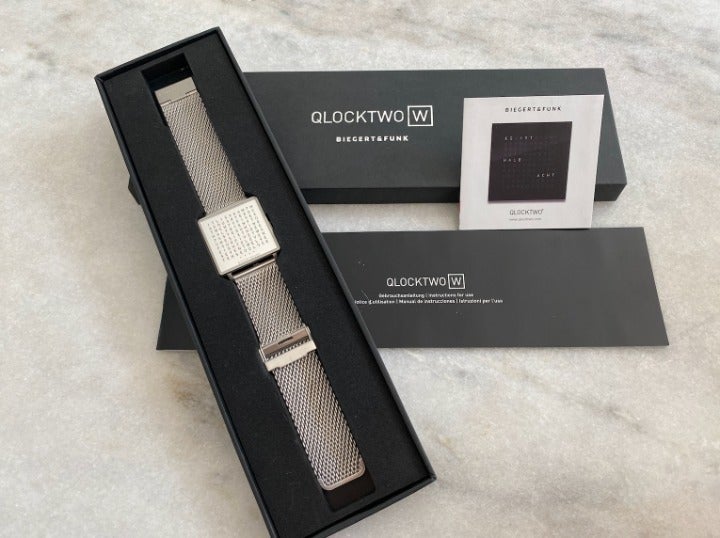 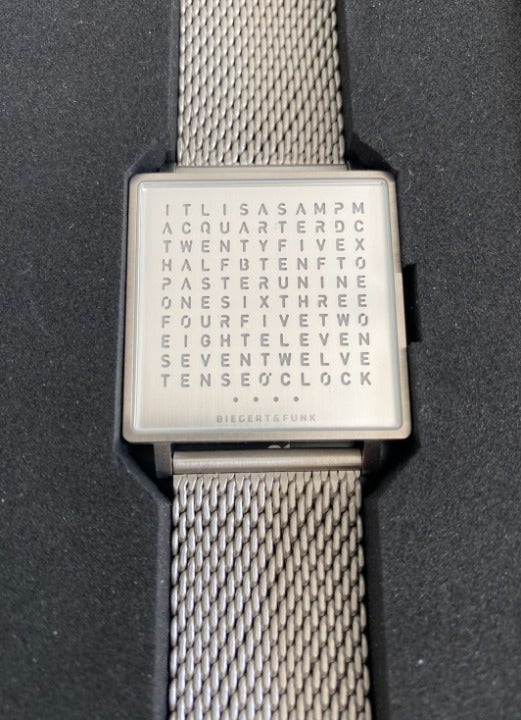 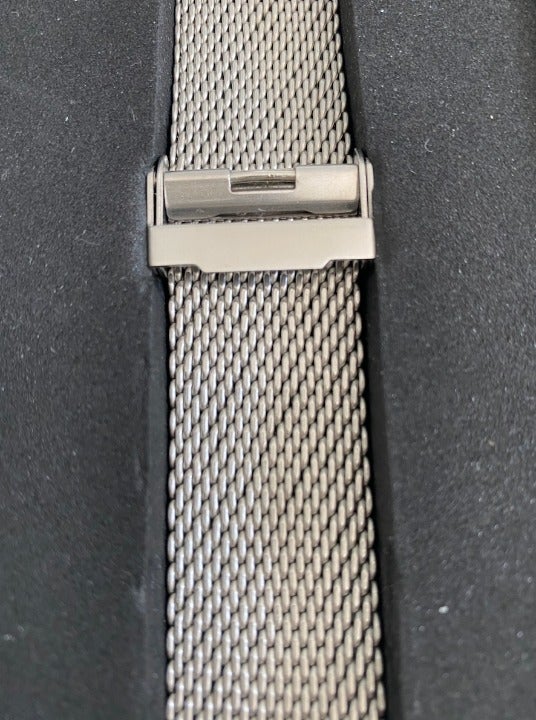 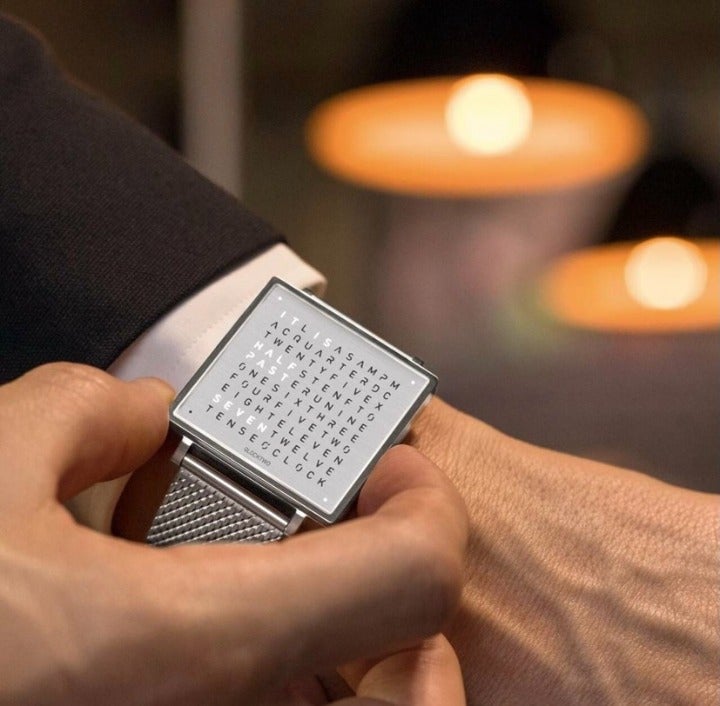 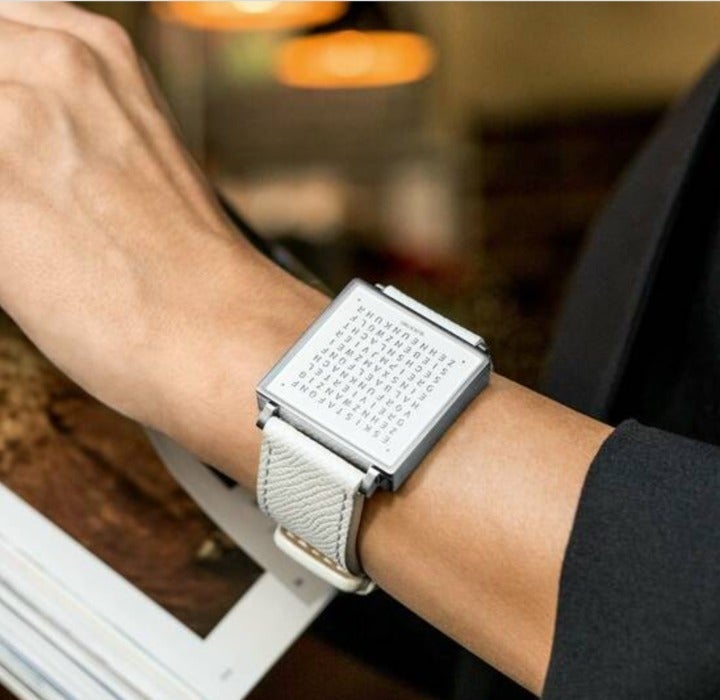 Great Gift for Men or Women!

QLOCKTWO W takes the calming principle of displaying time in words and applies it to your wrist at the push of a button. A watch collector MUST HAVE! 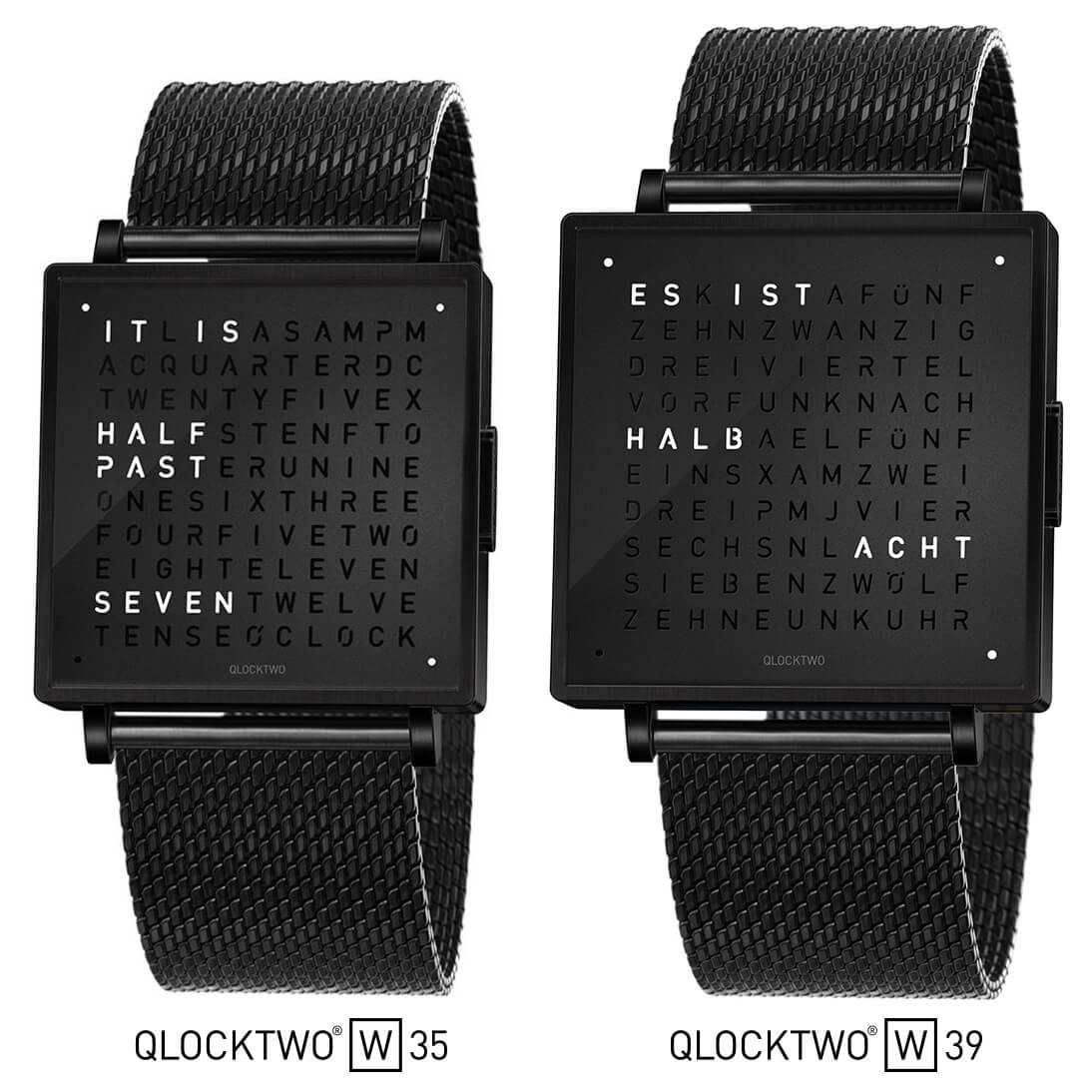 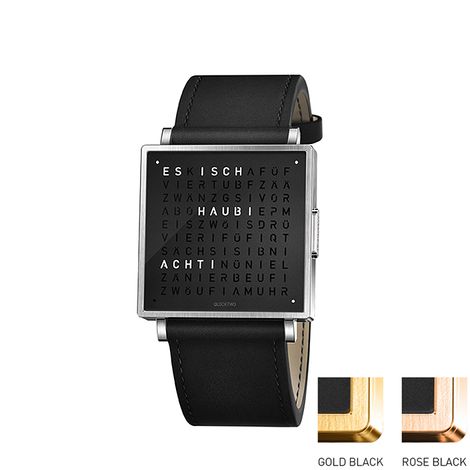 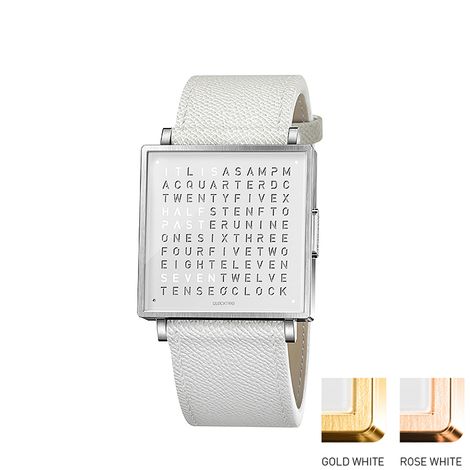 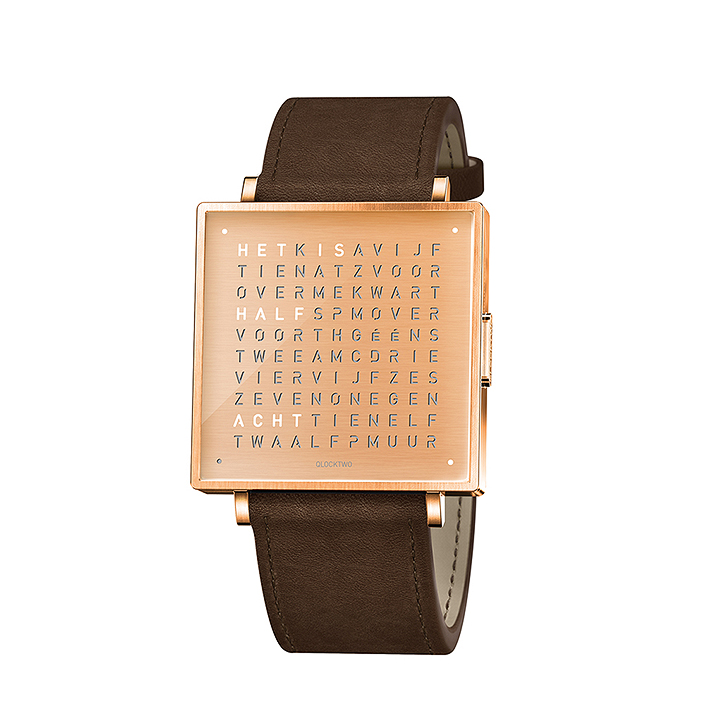 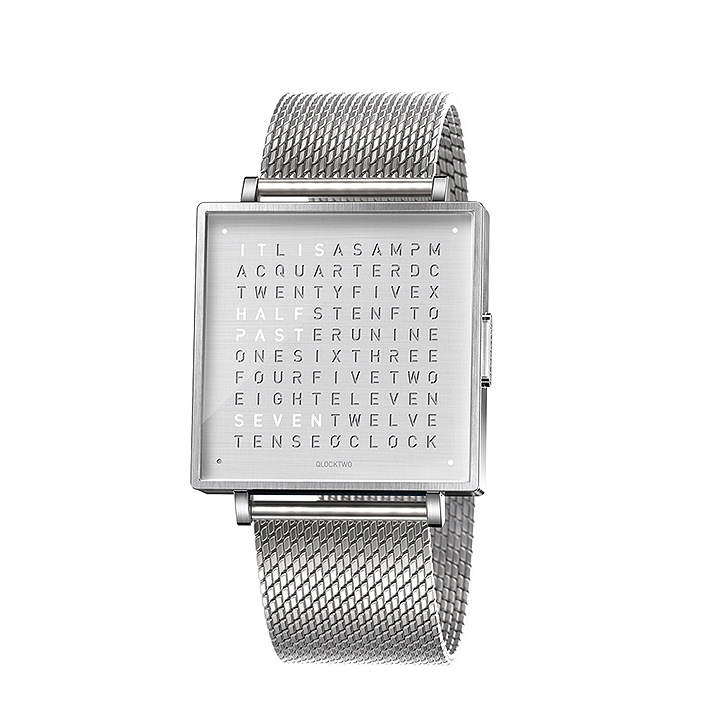 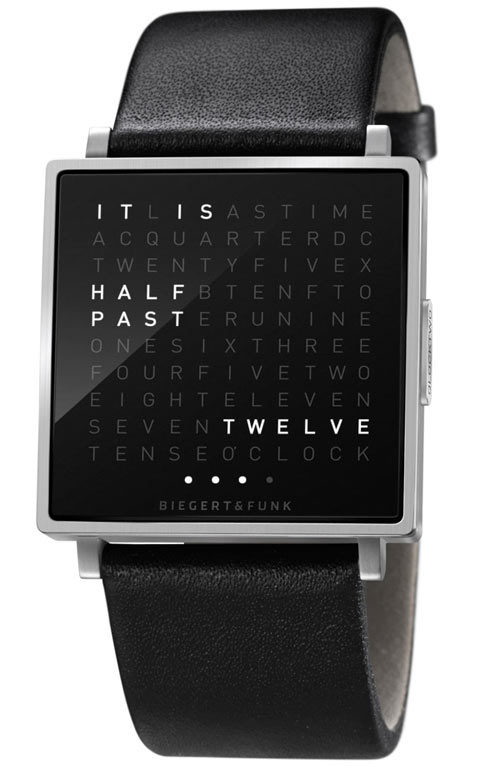 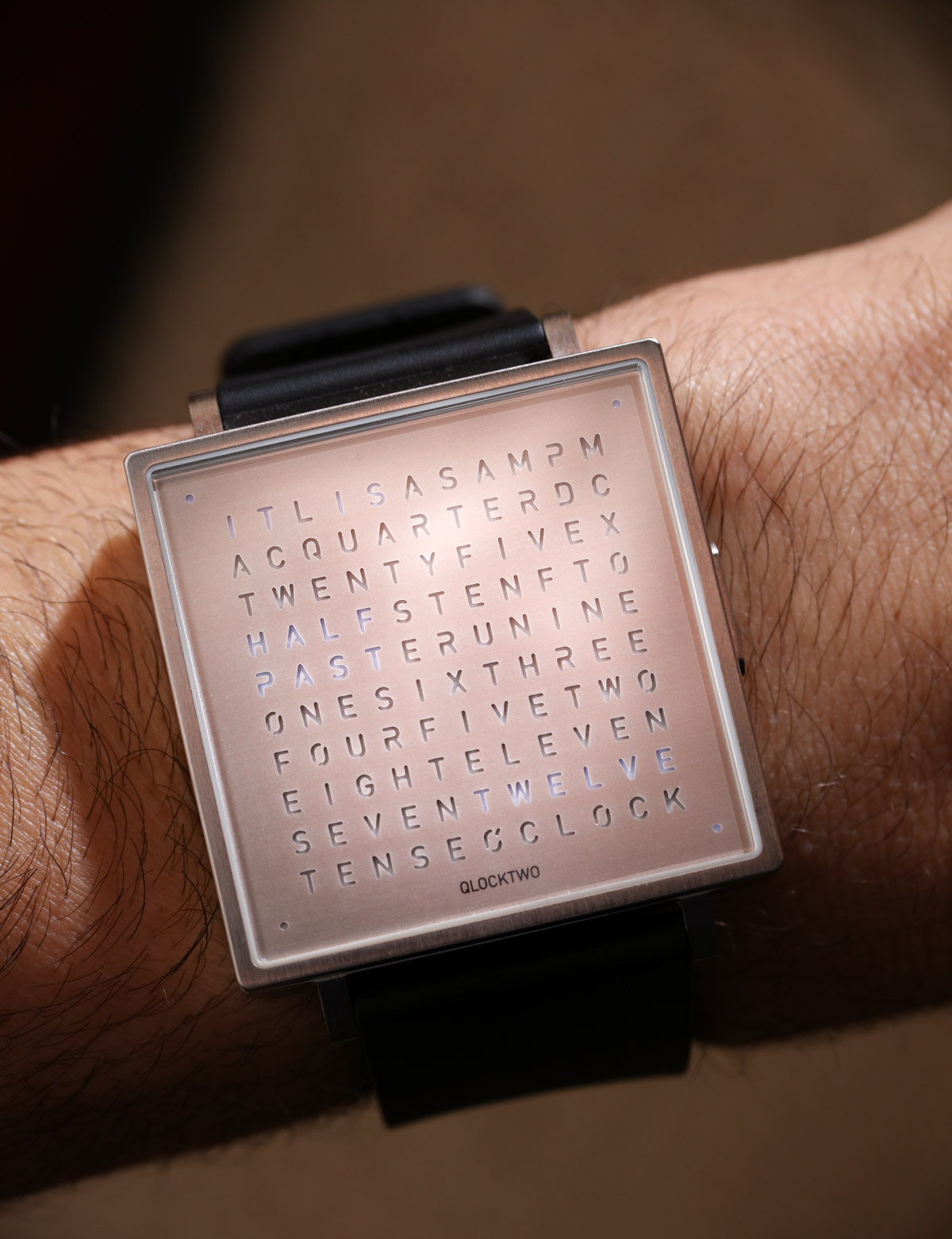 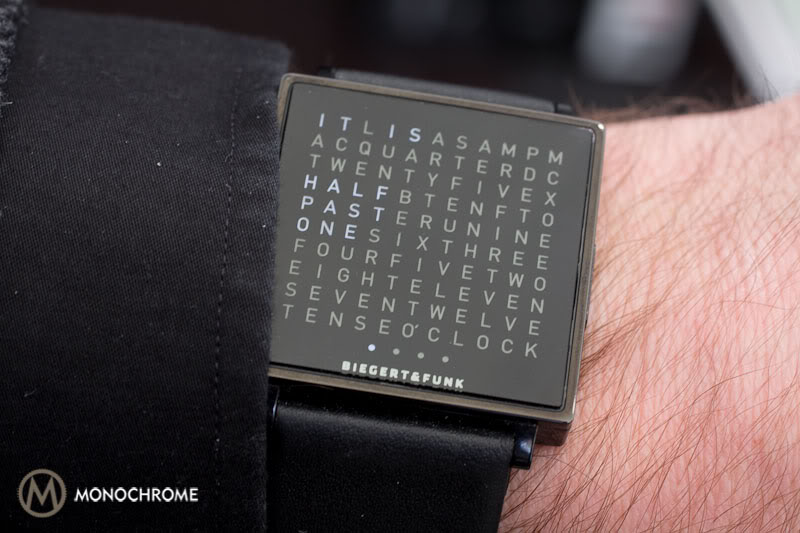 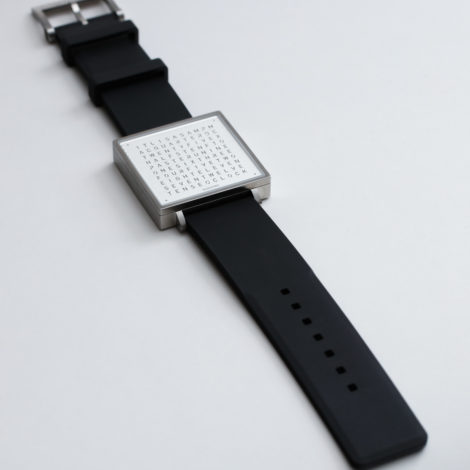 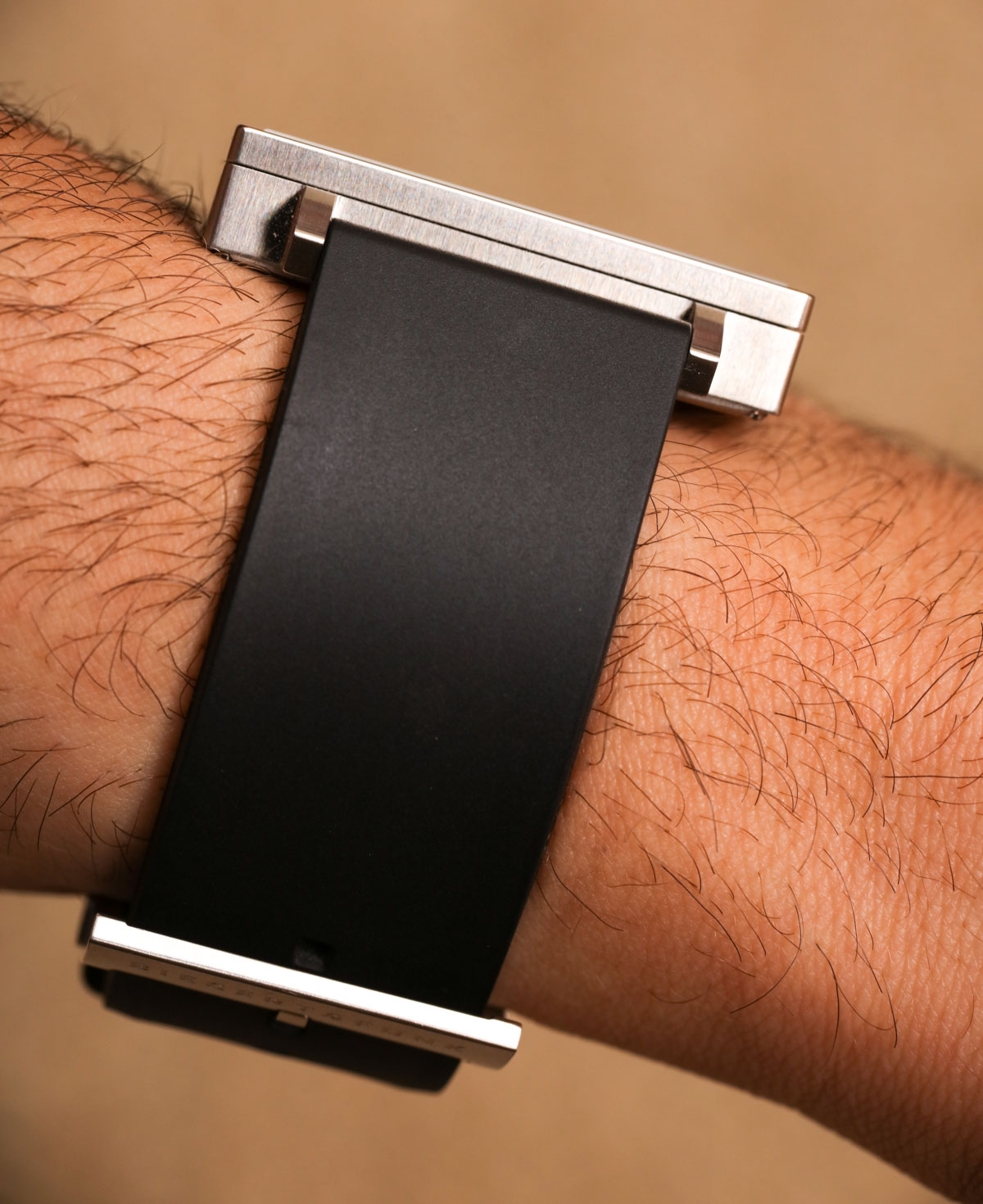