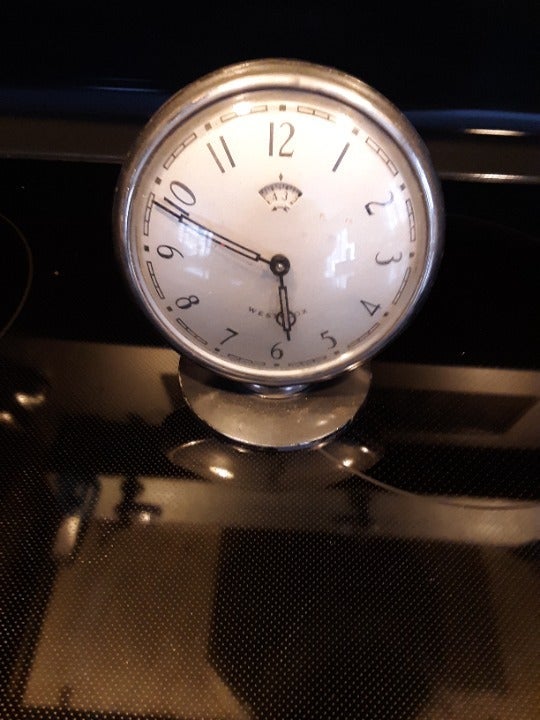 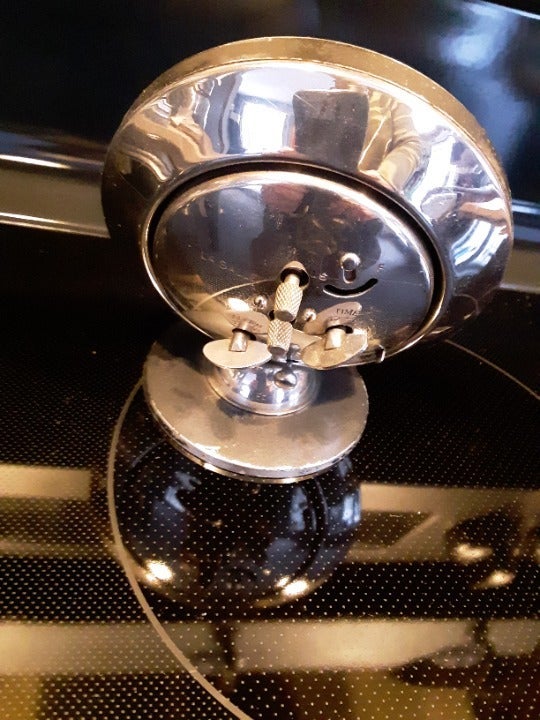 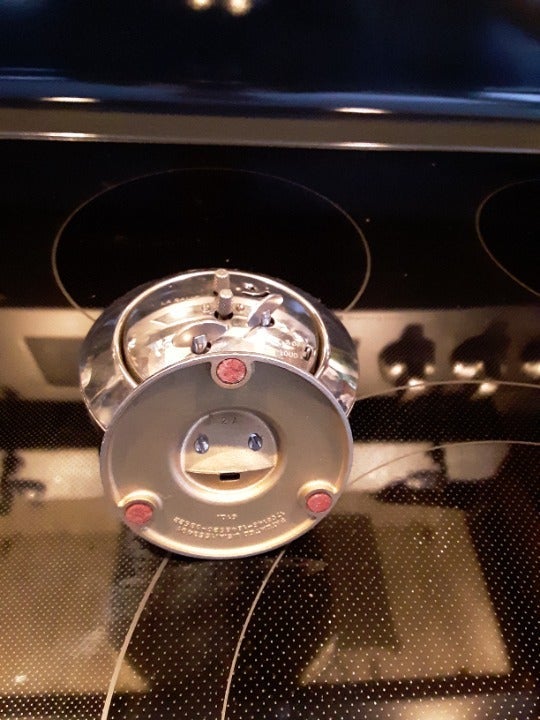 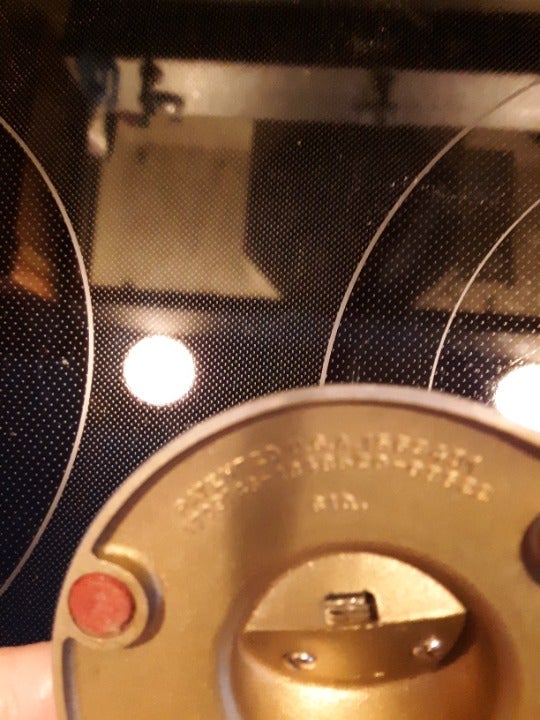 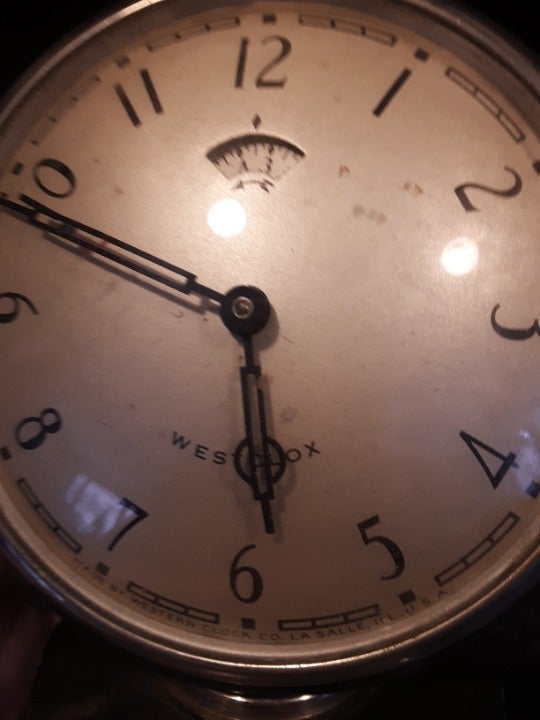 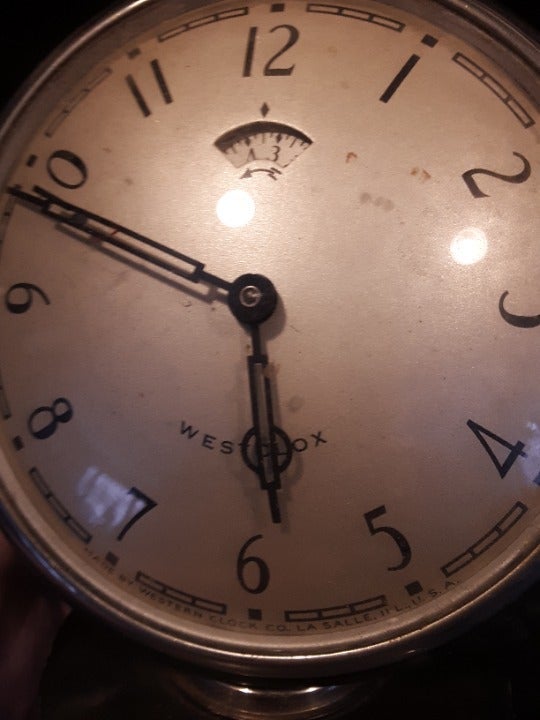 This wind up alarm clock is made by Western Clock Co, LaSalle, ILL USA.Back of Clock is stamped LaSalle.Probably needs a good cleaning; at present I cannot get it to work, however, did get alarm bell to ding. 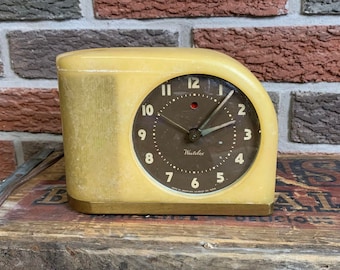 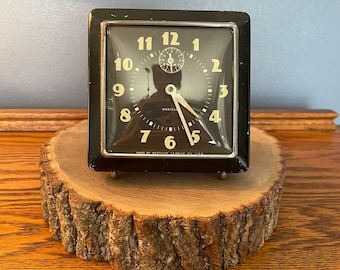 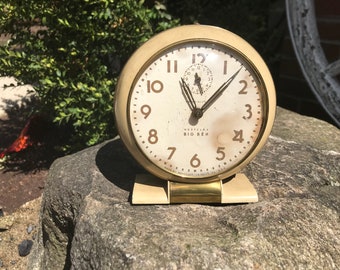 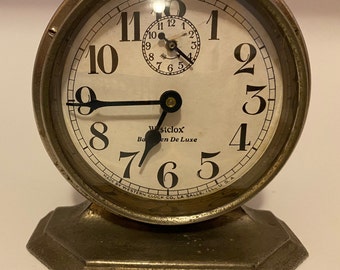 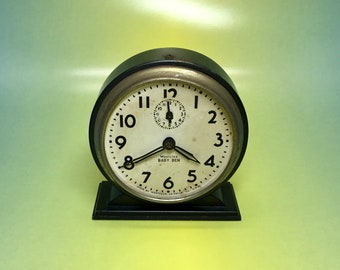 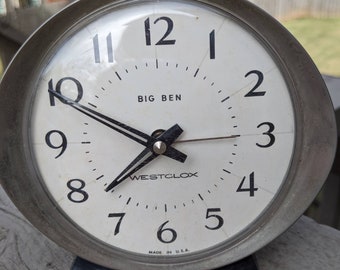 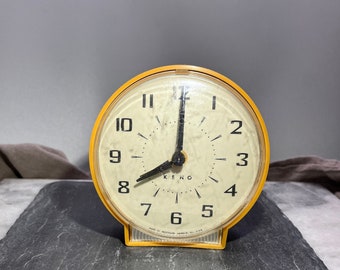 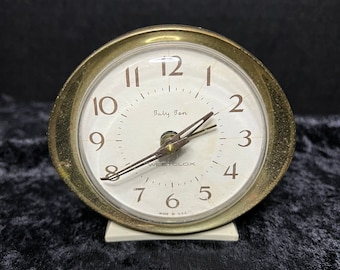 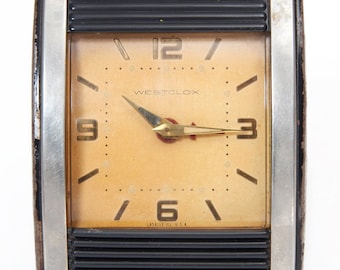 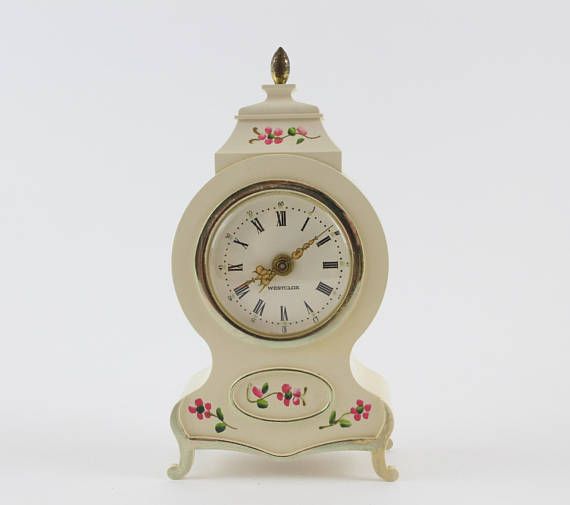 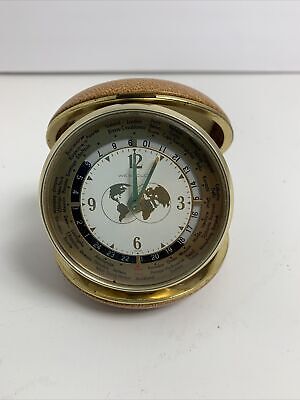 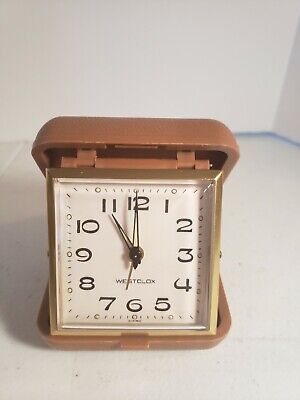 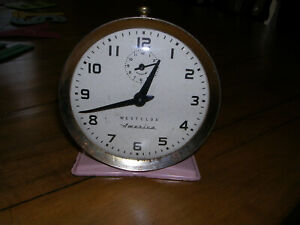 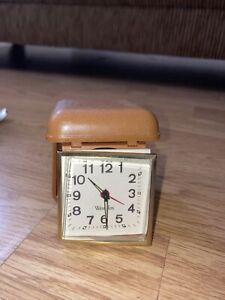