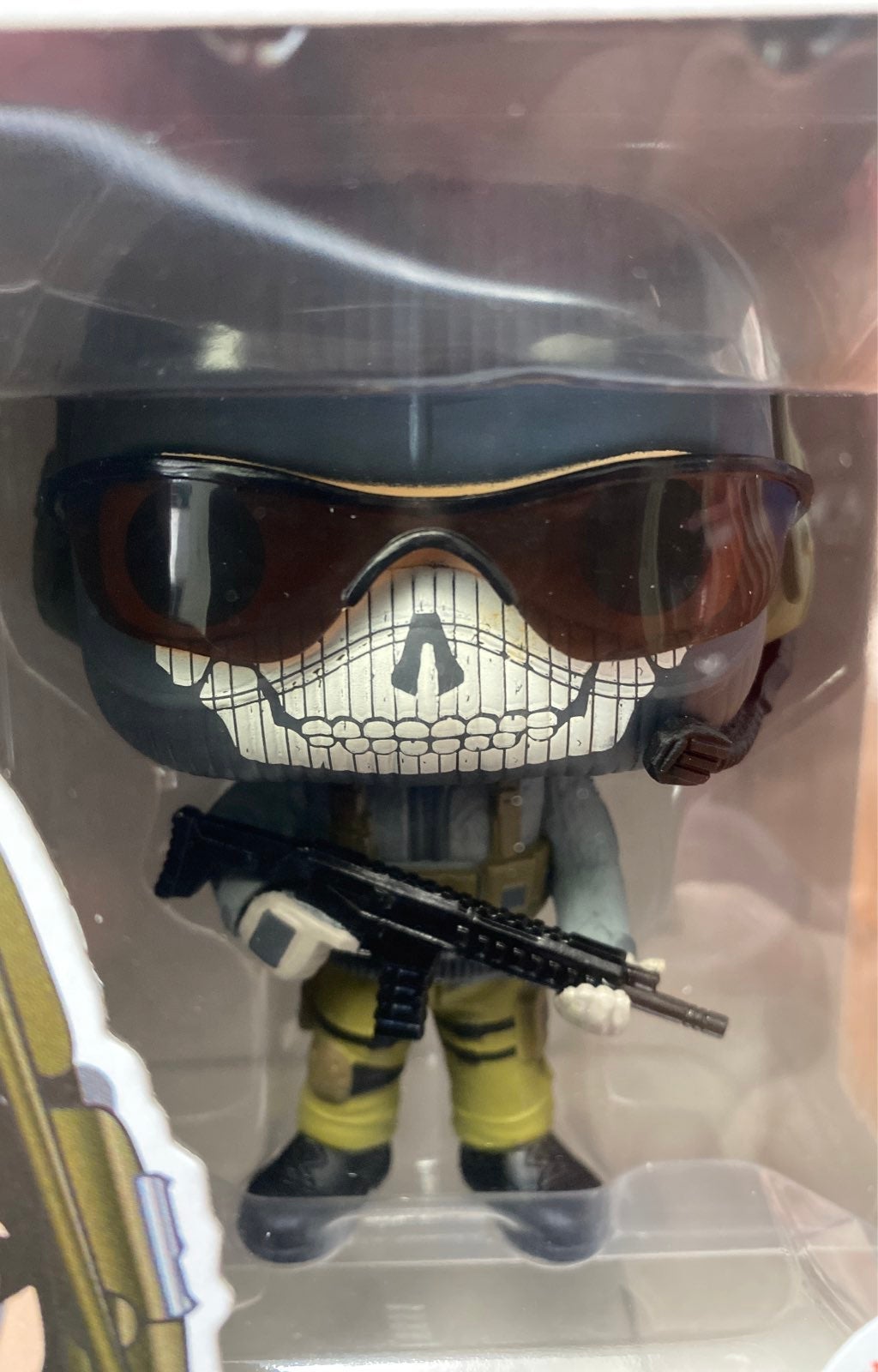 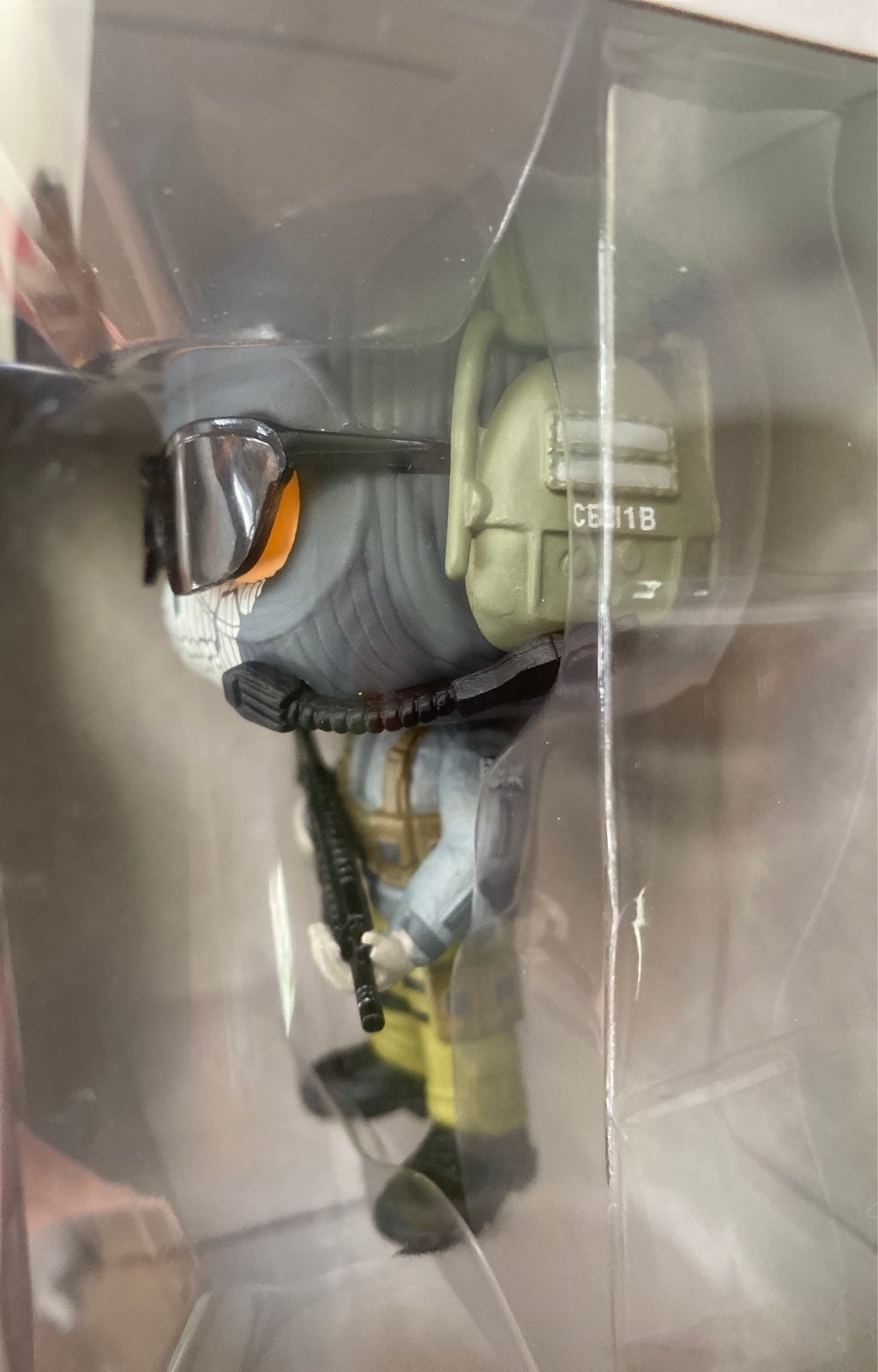 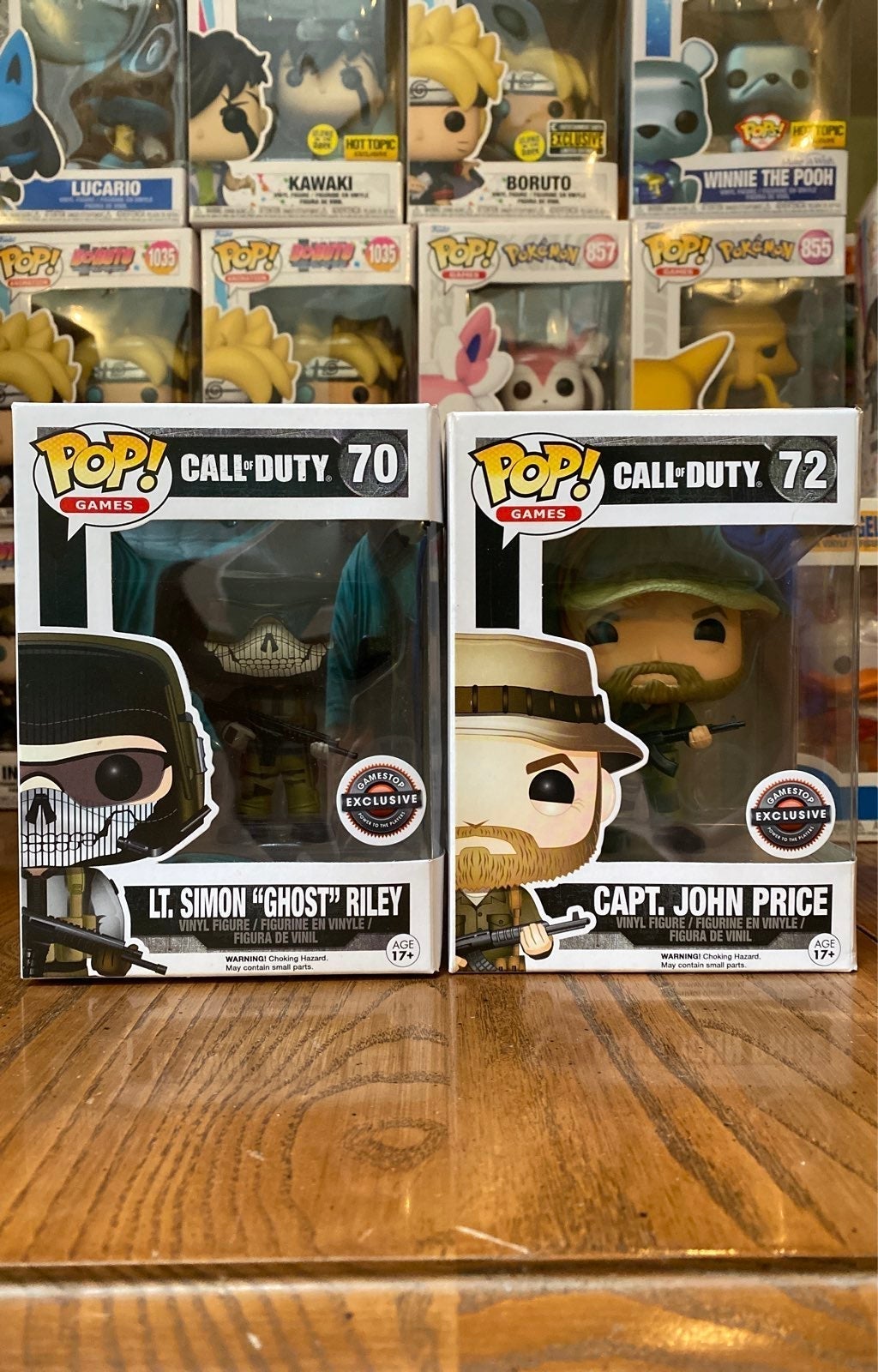 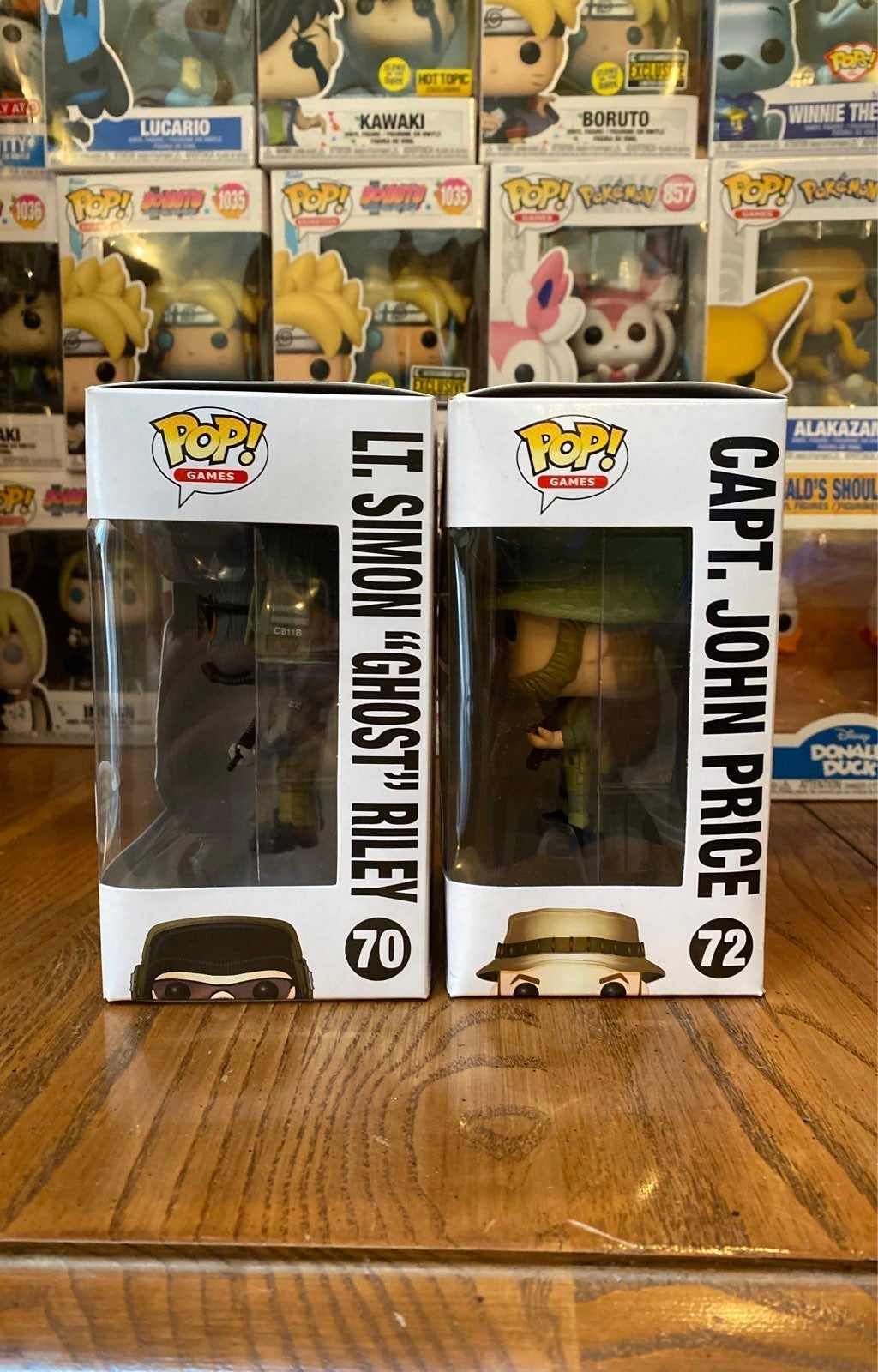 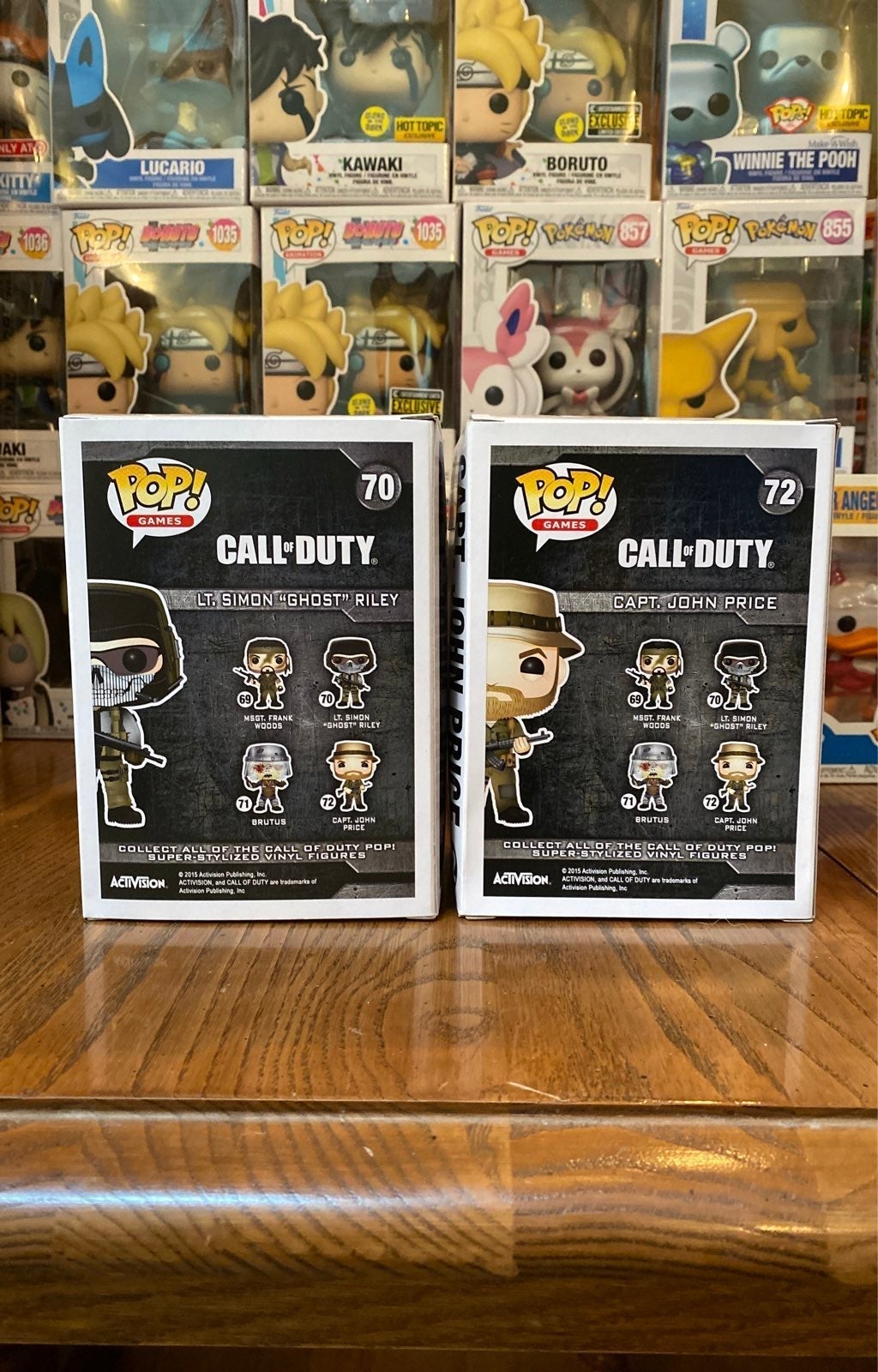 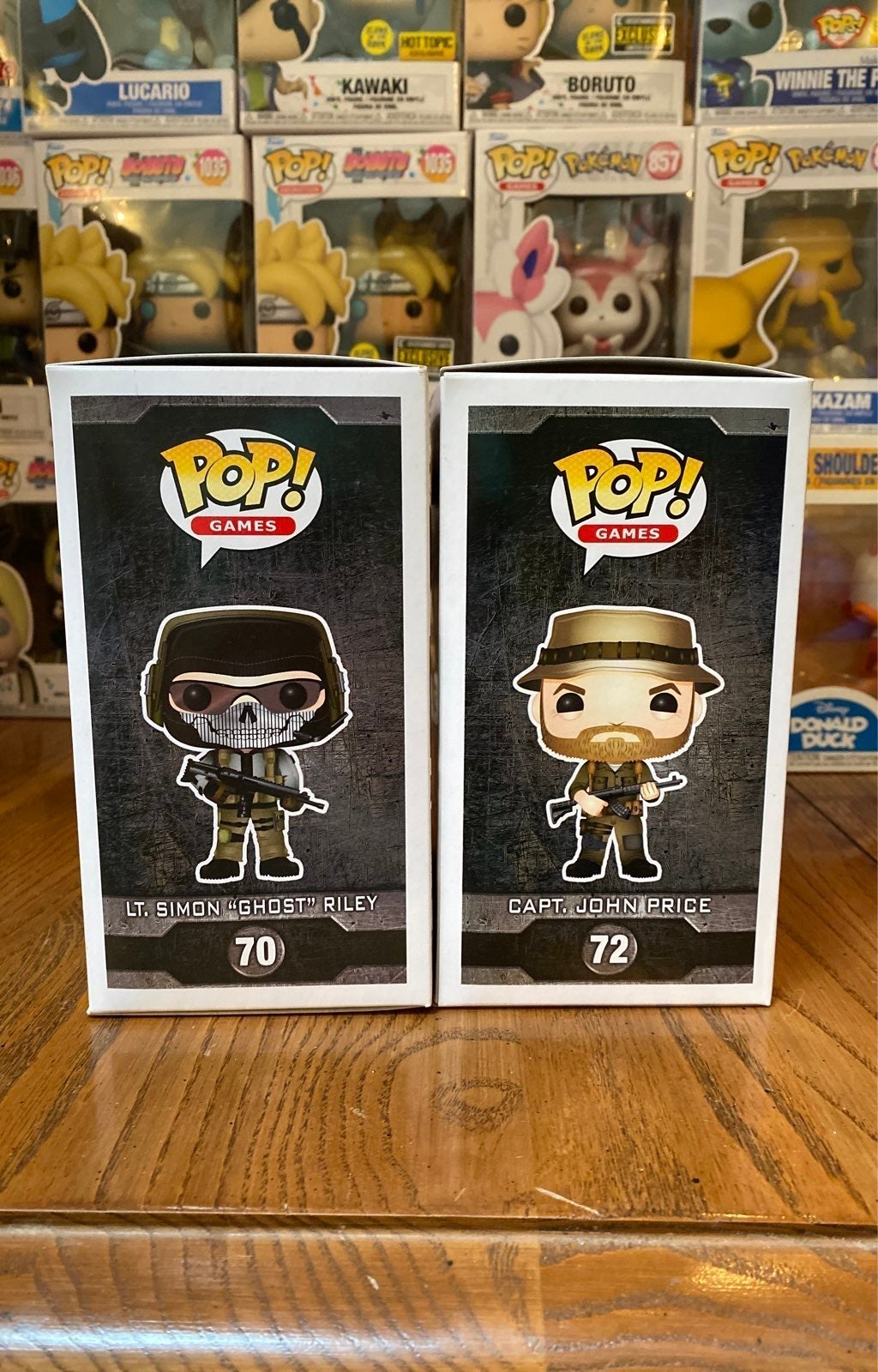 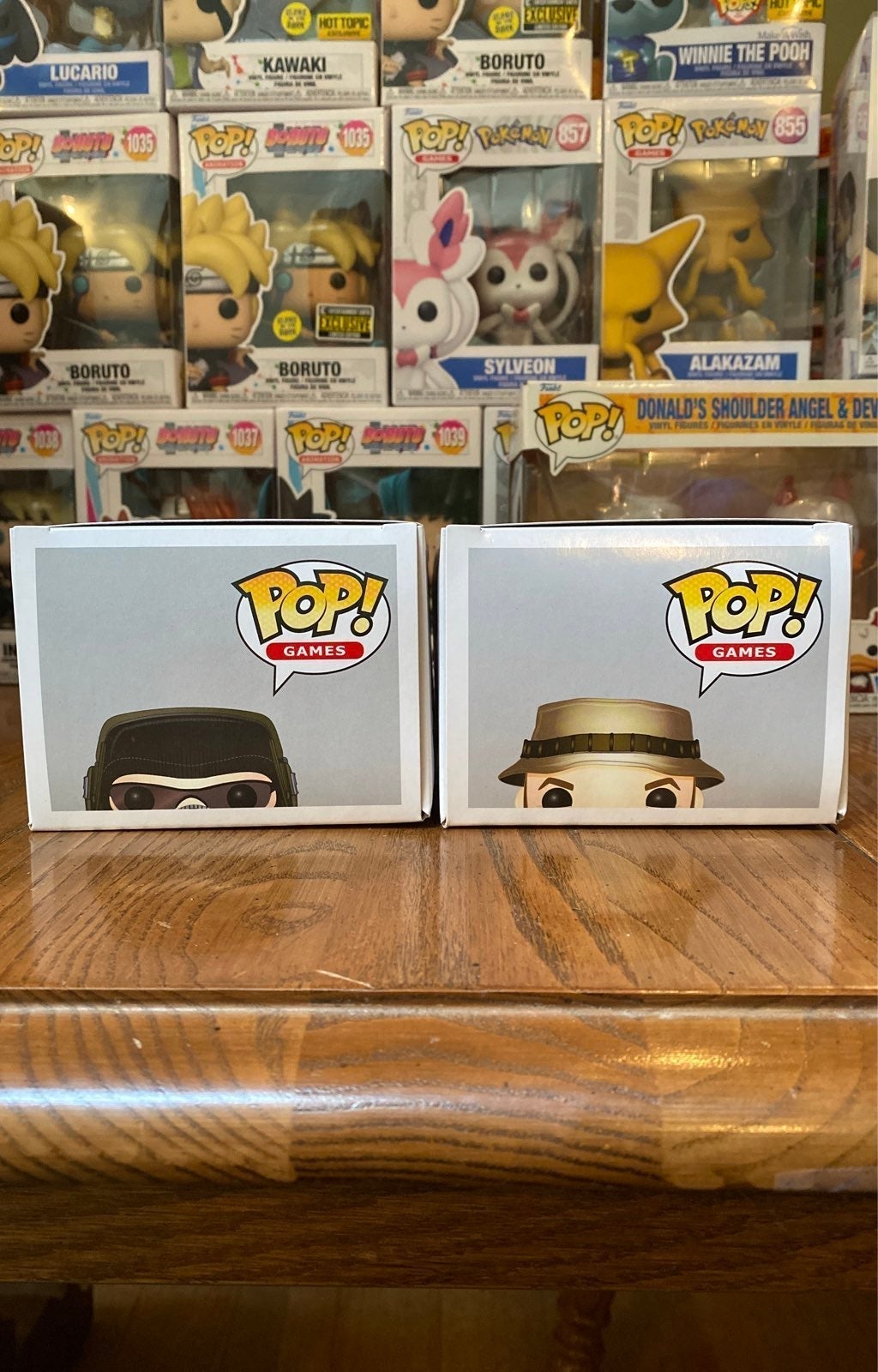 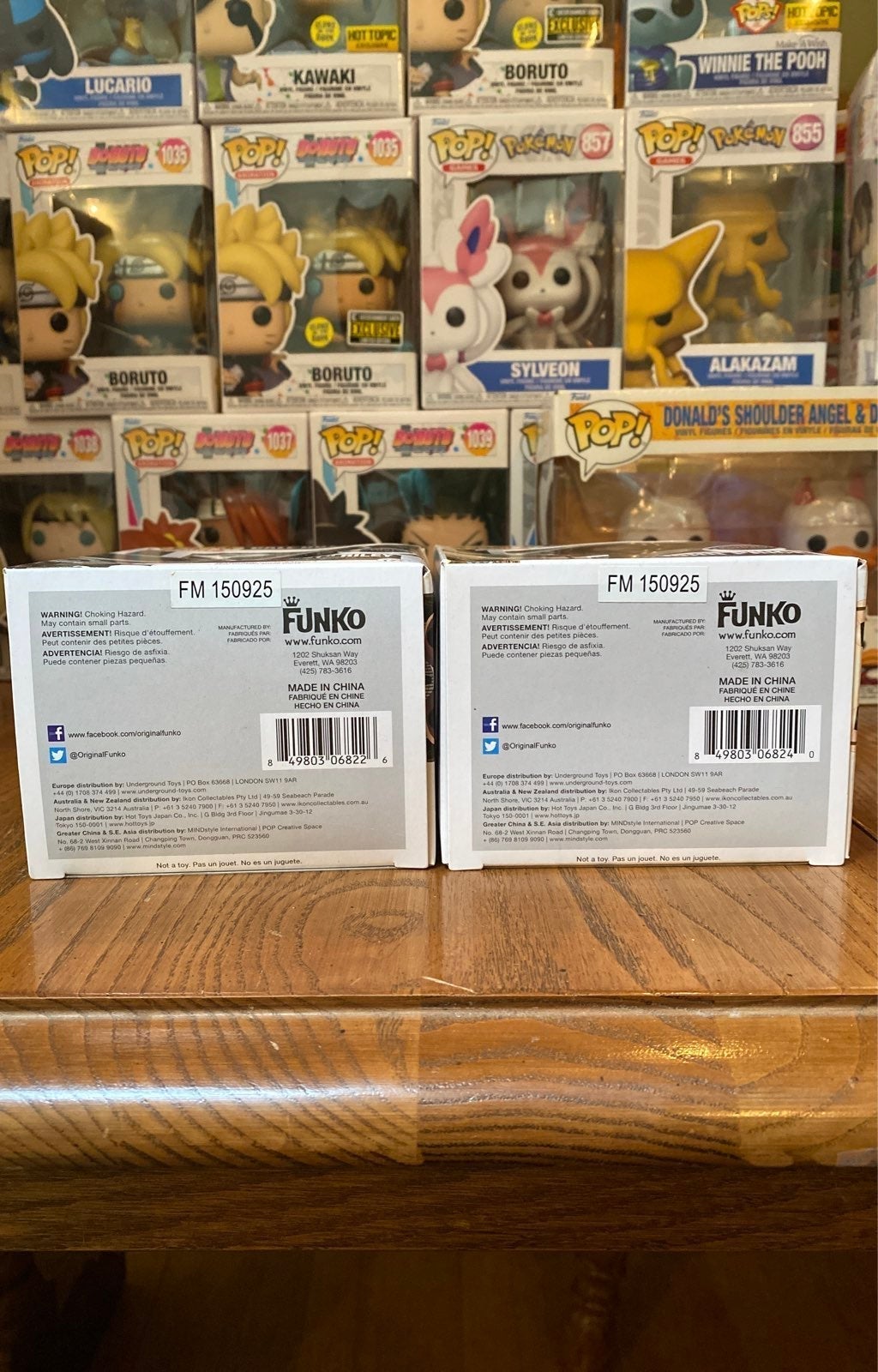 Call of Duty Funko Pop! LT. Simon "Ghost" Riley ONLY. Great condition! Will ship with Care! Fellow collector so I understand box condition matters! Will ship with Pop! Protectors for $2 extra per pop! Just let me know before purchase to adjust pricing! 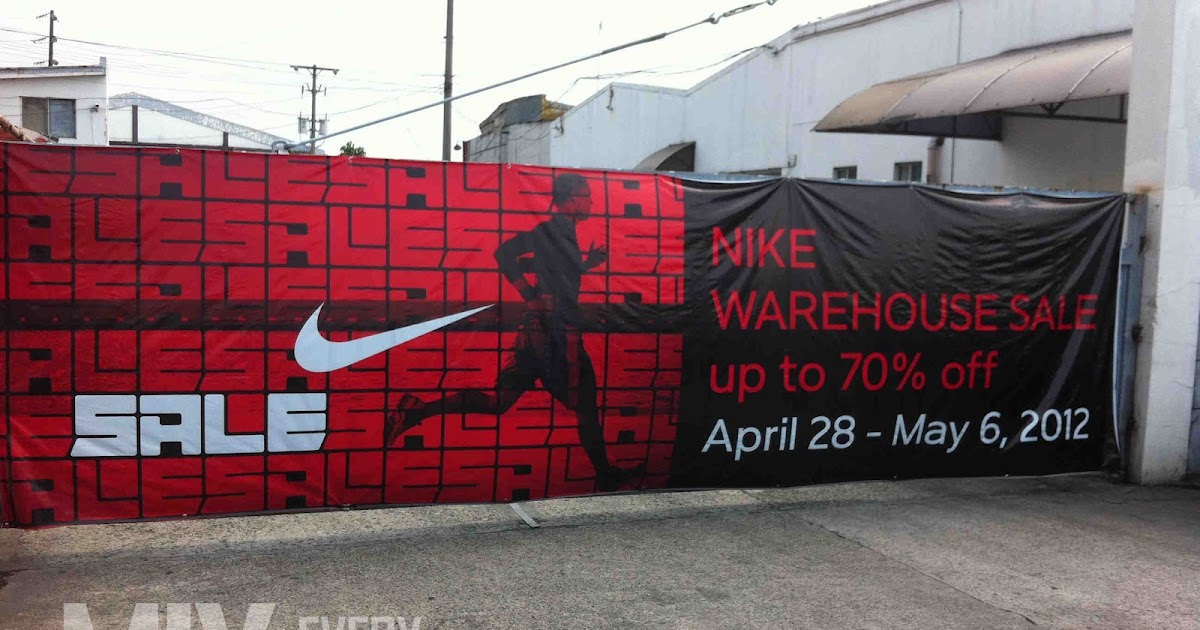 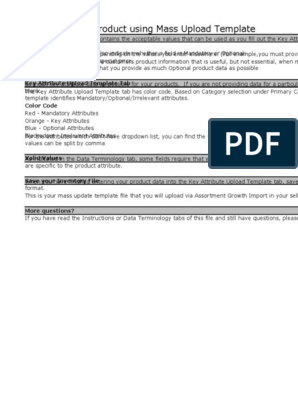 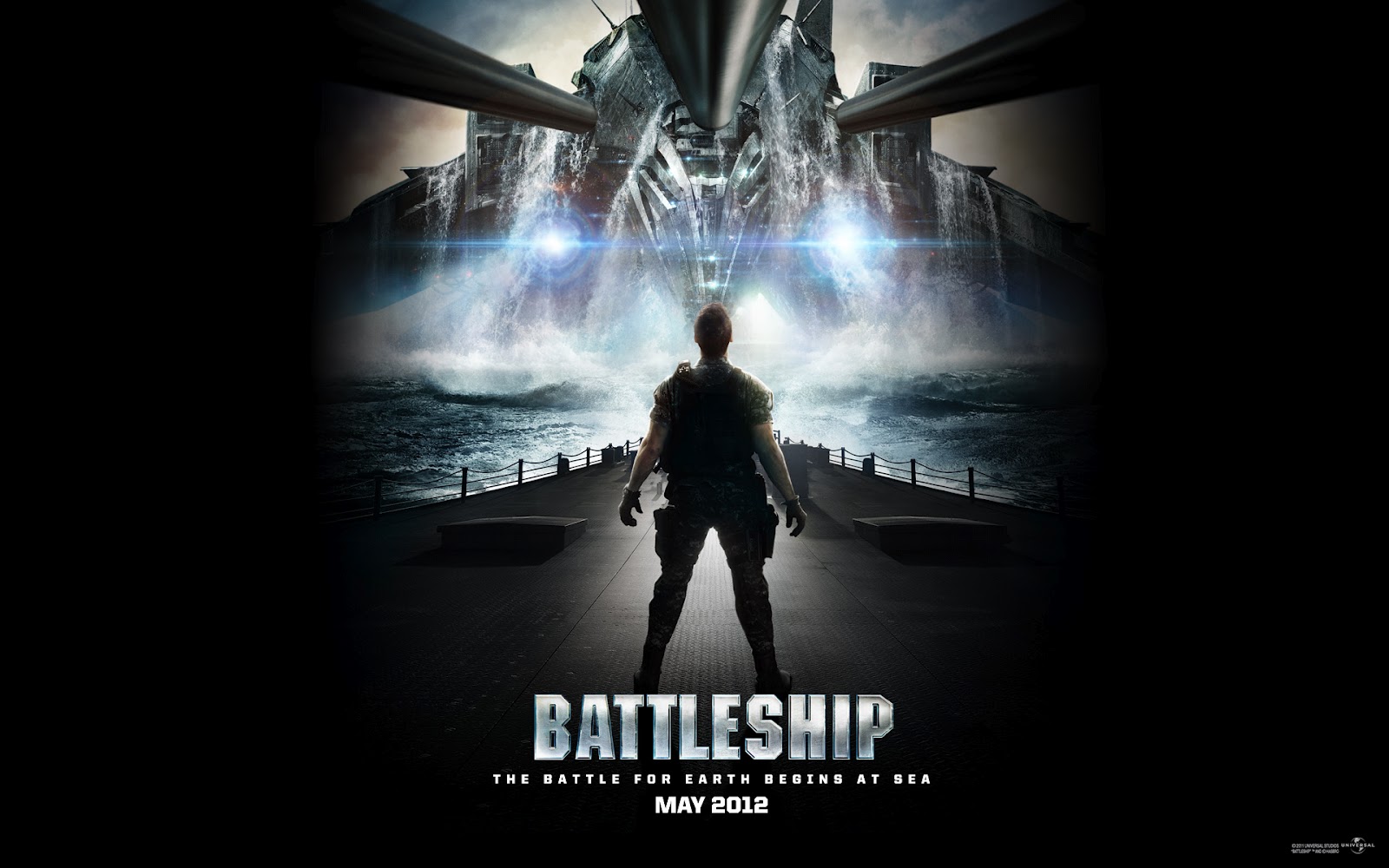 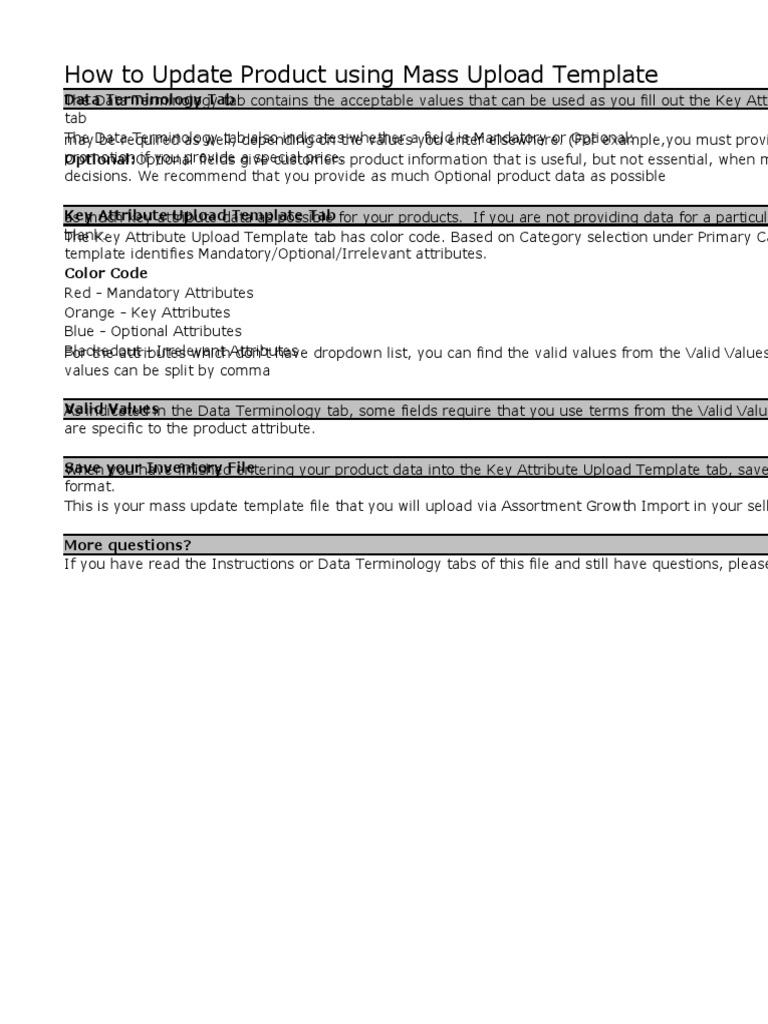 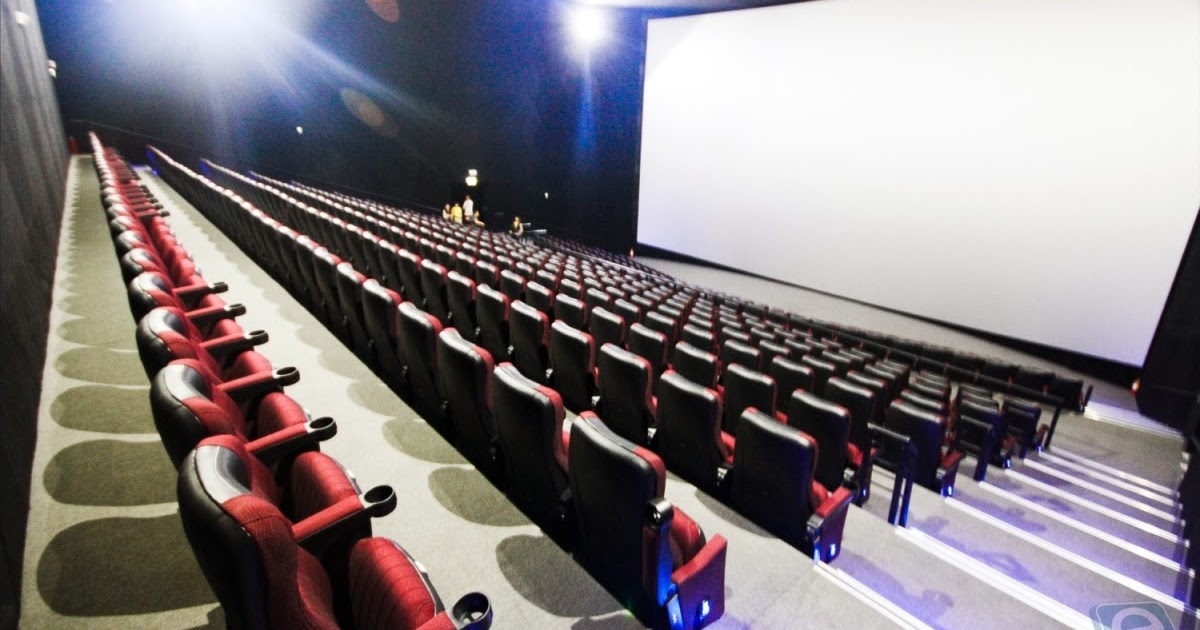 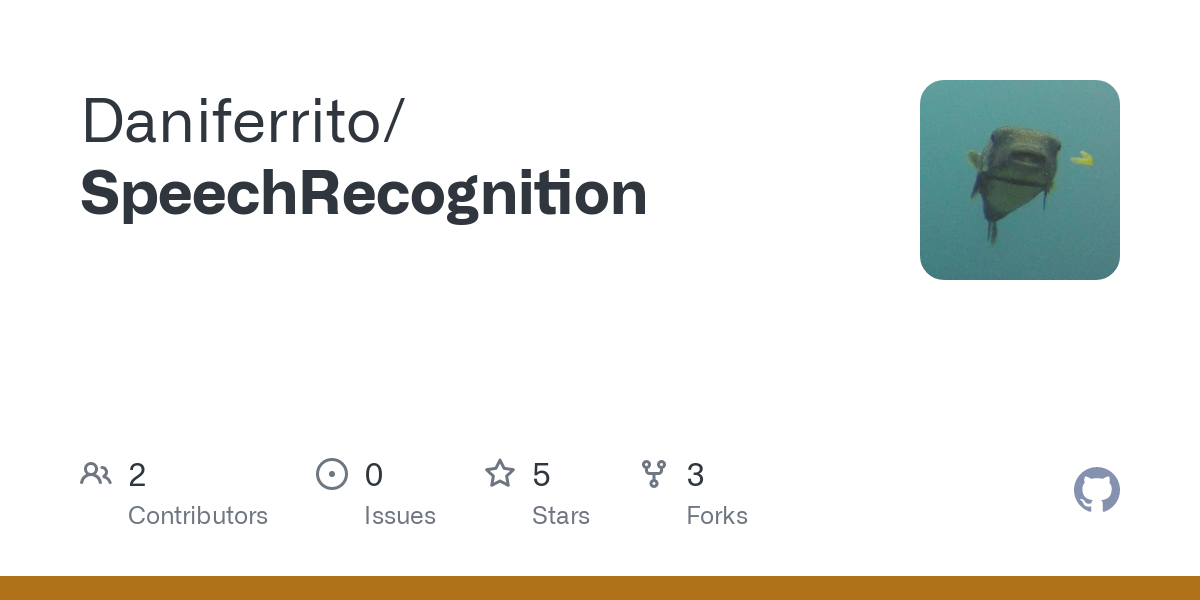 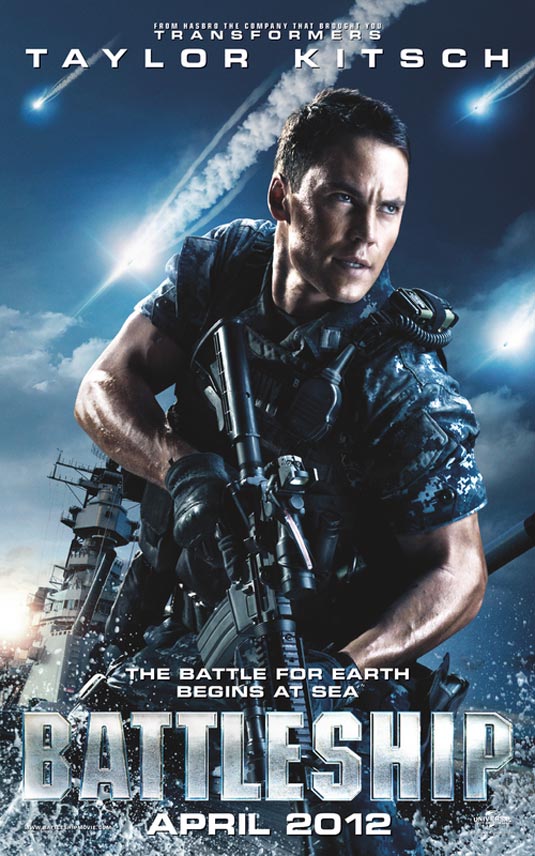 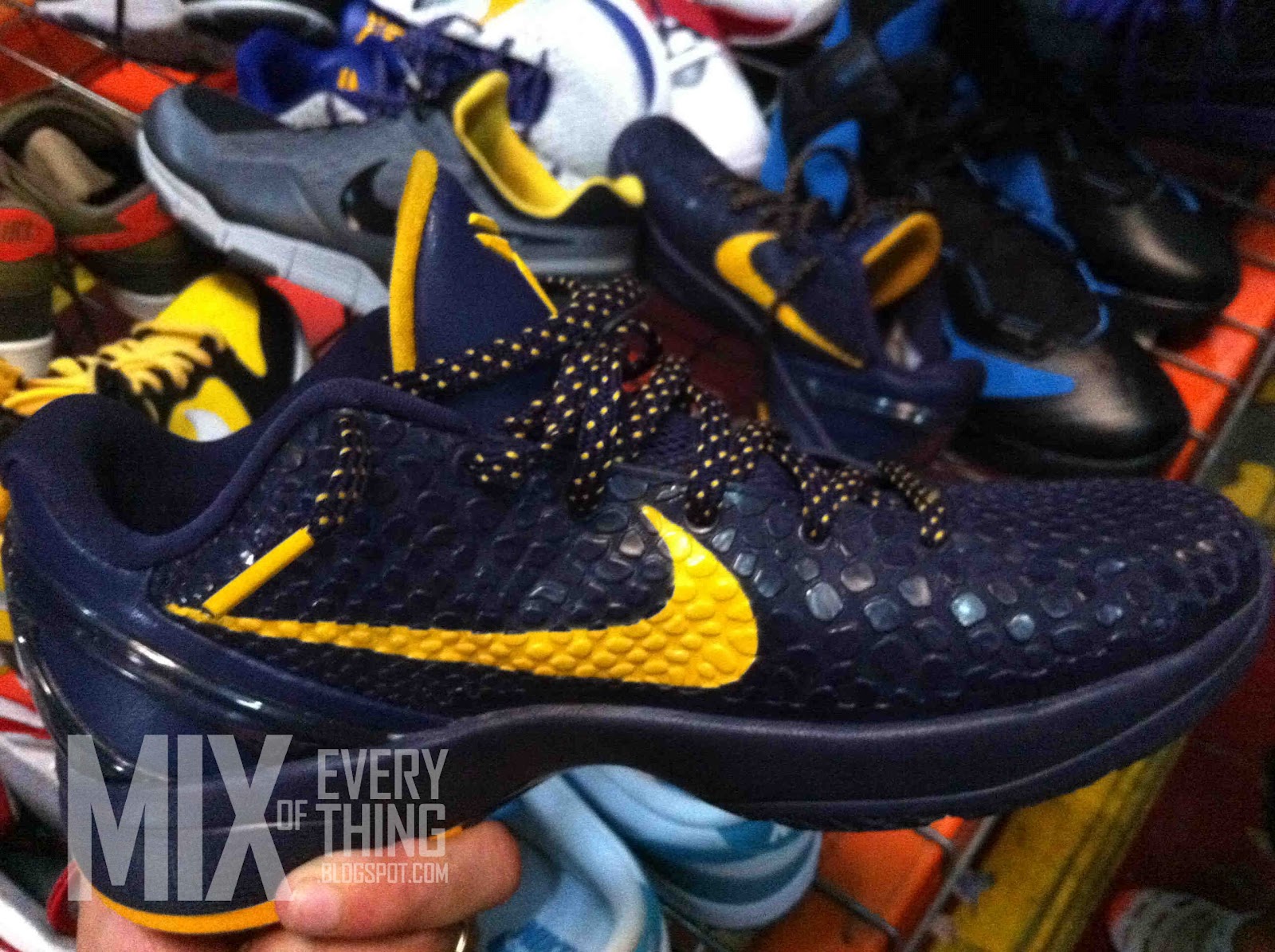 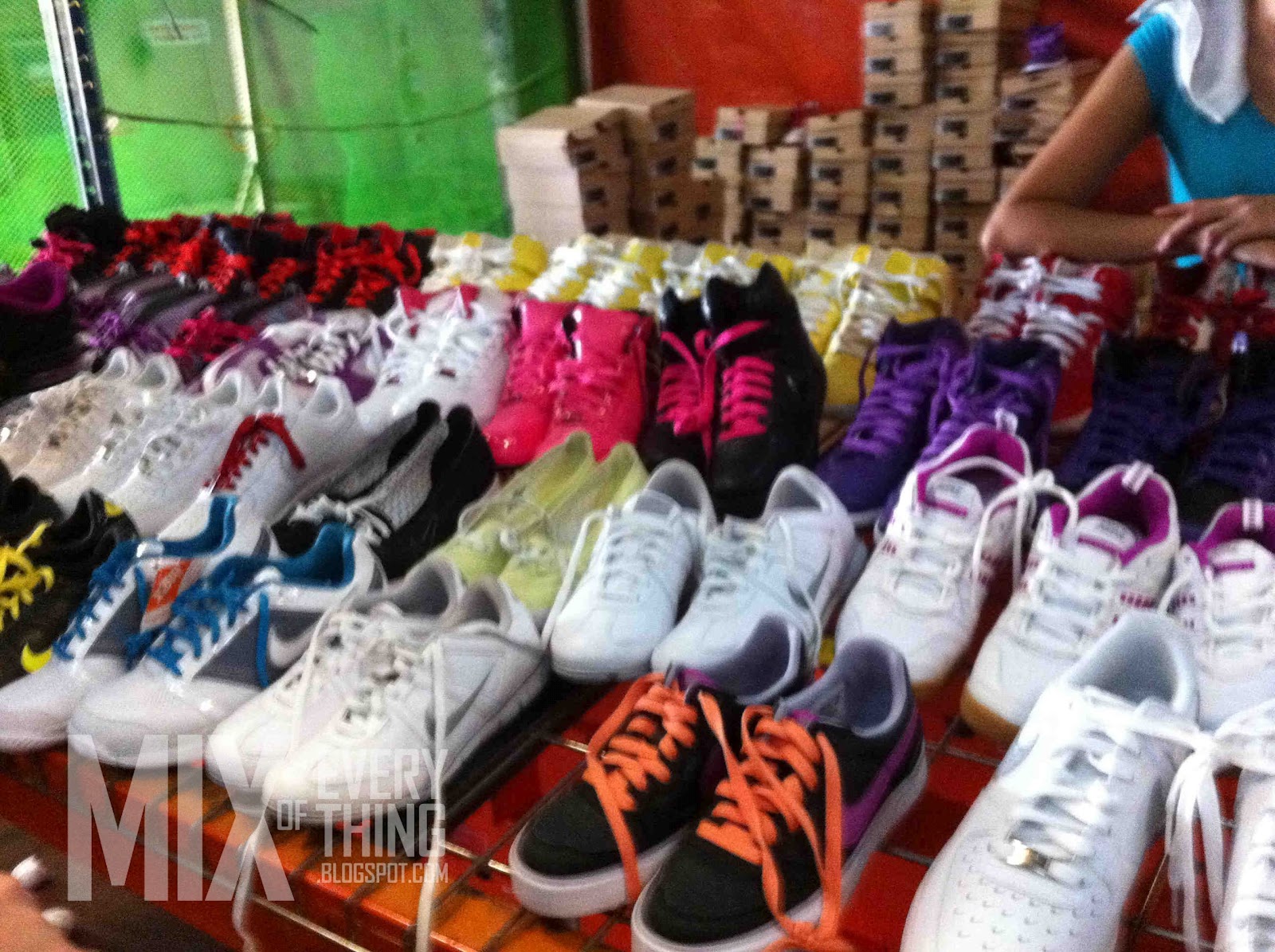 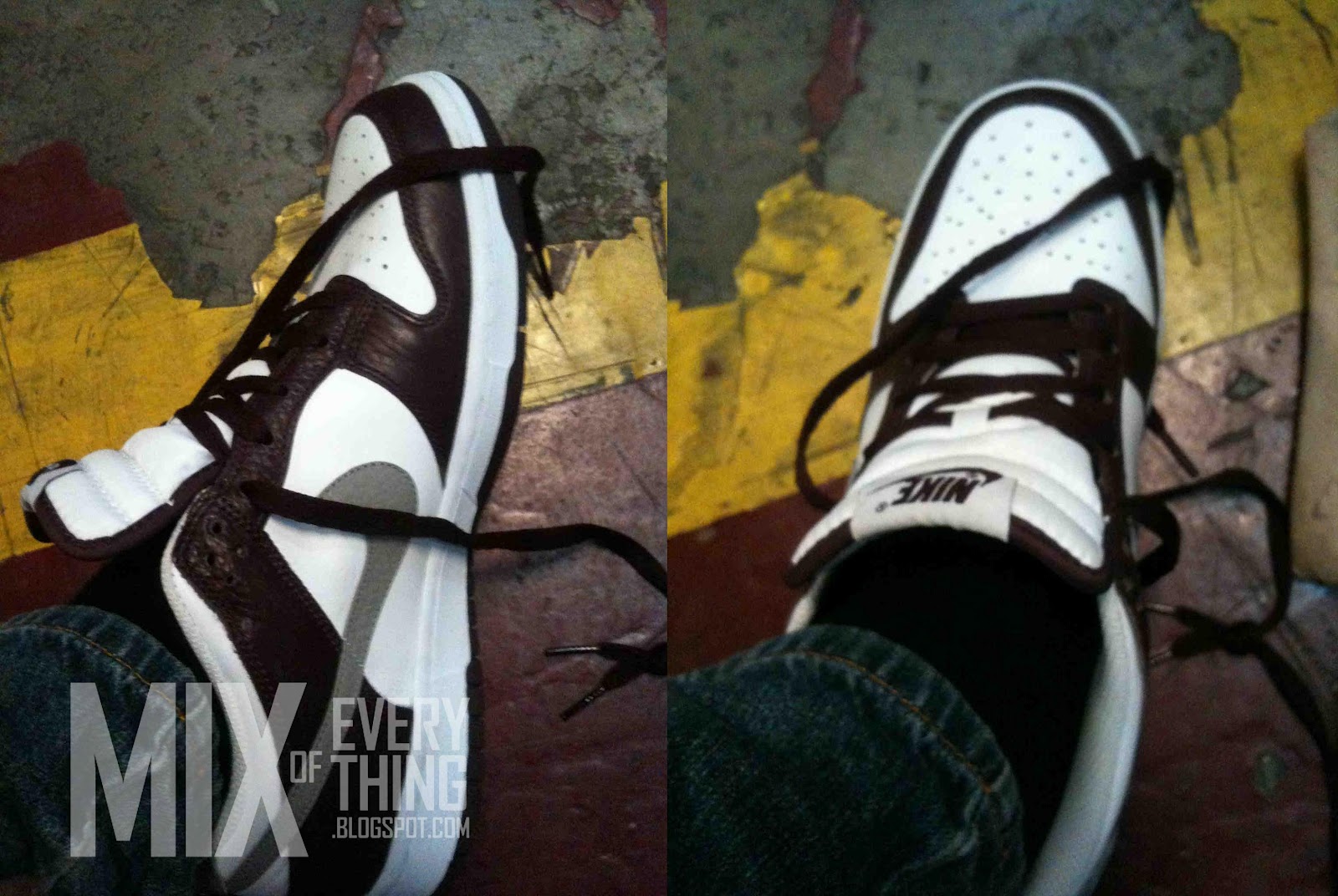 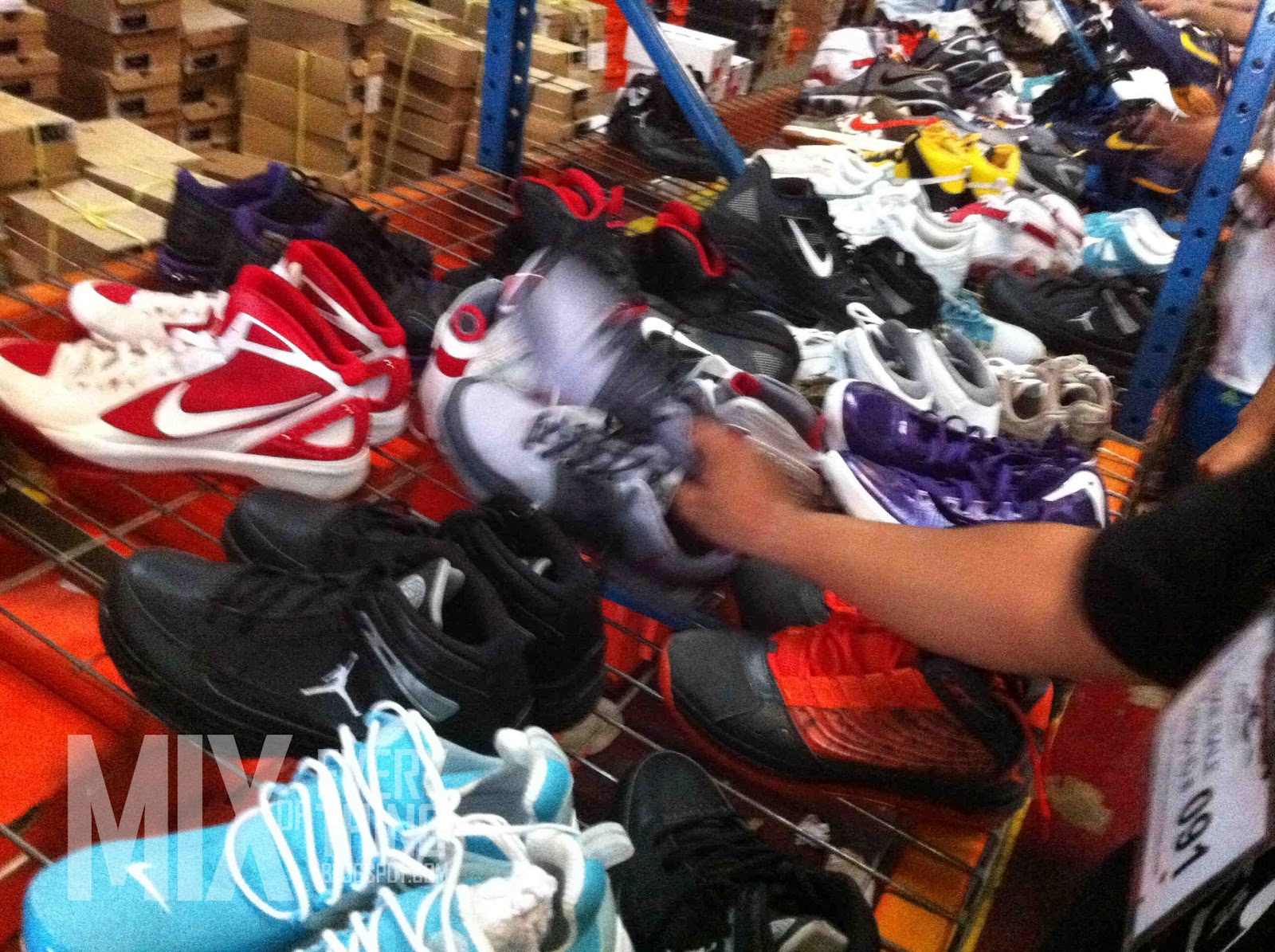 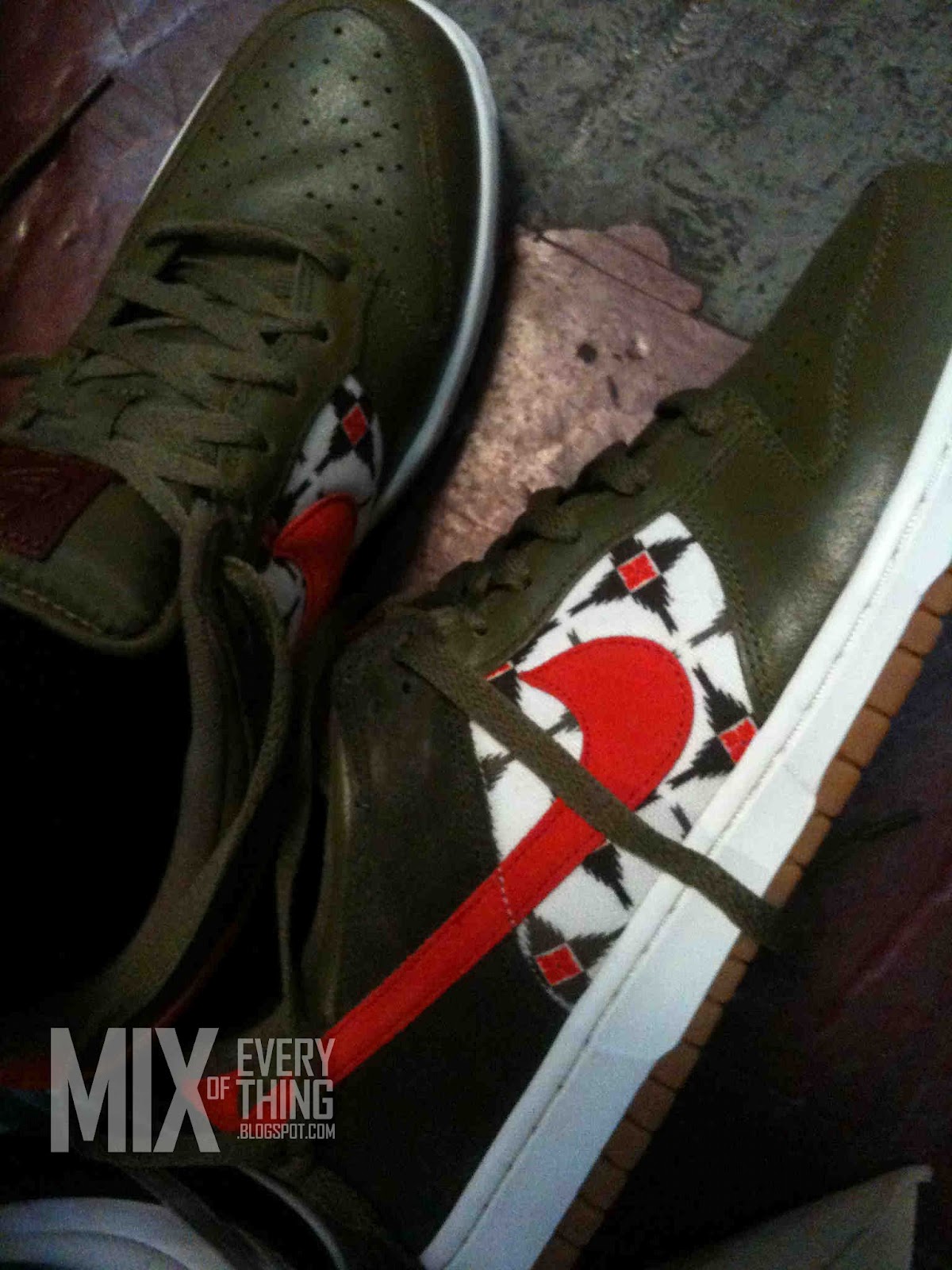 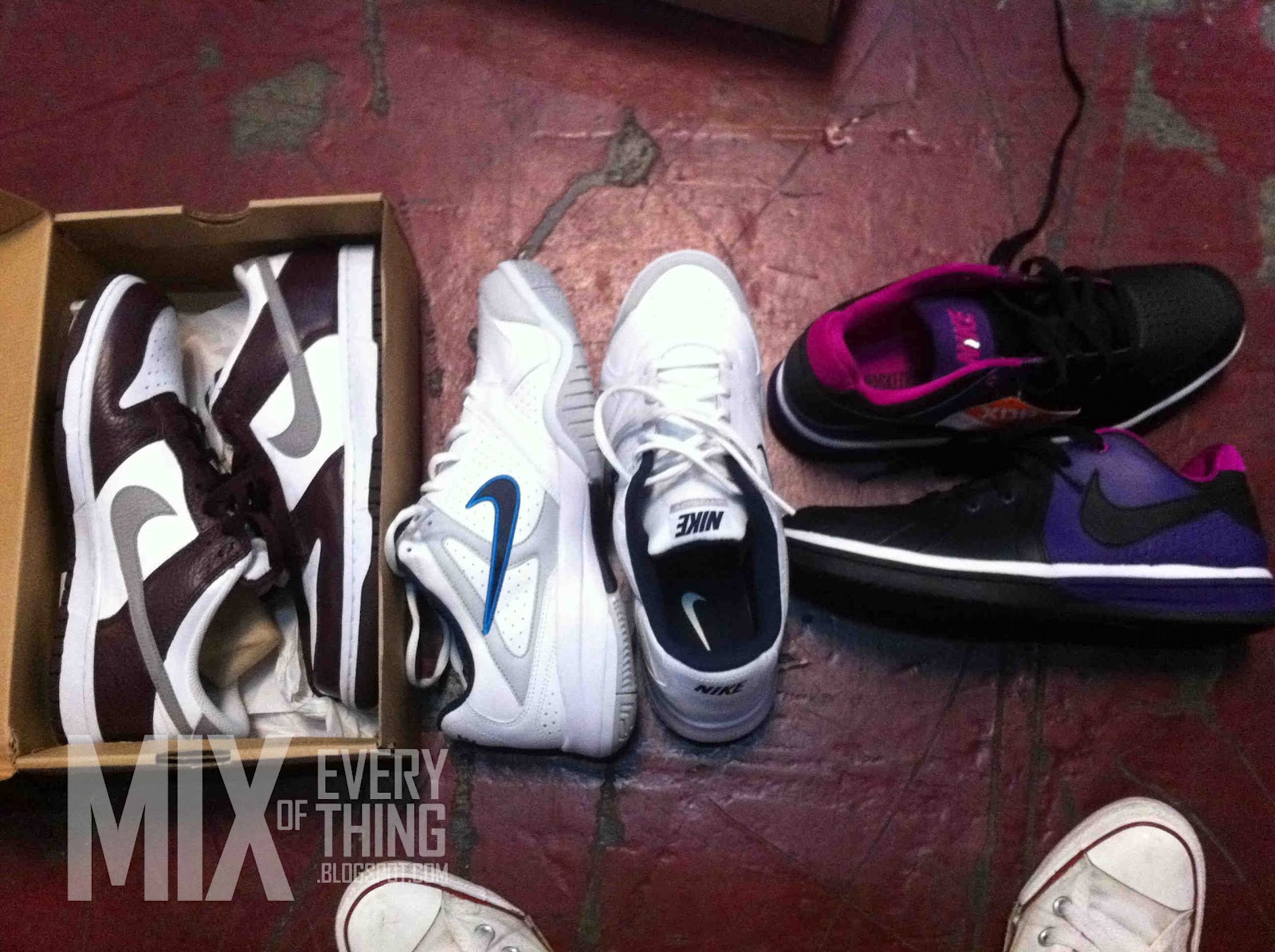 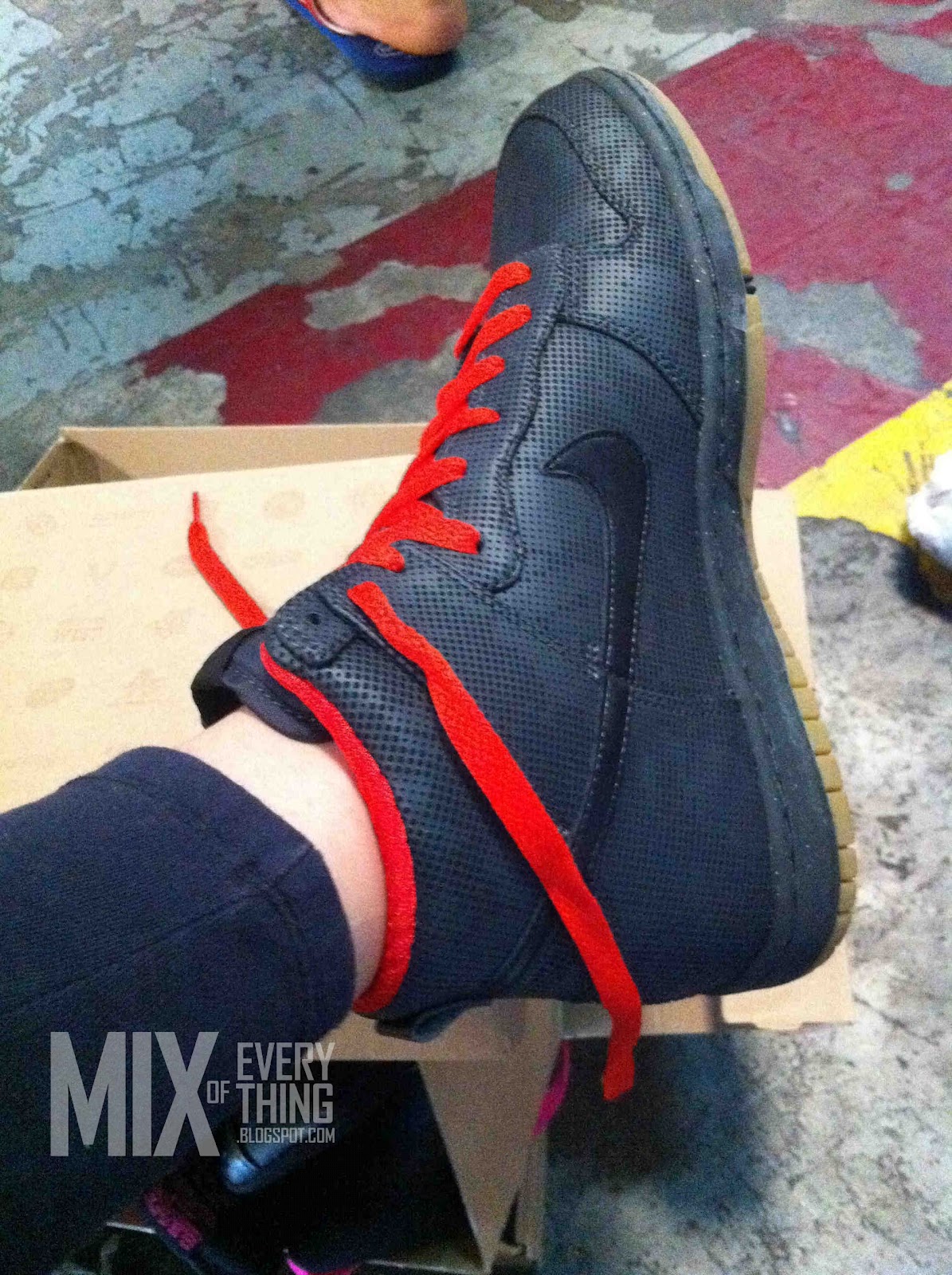 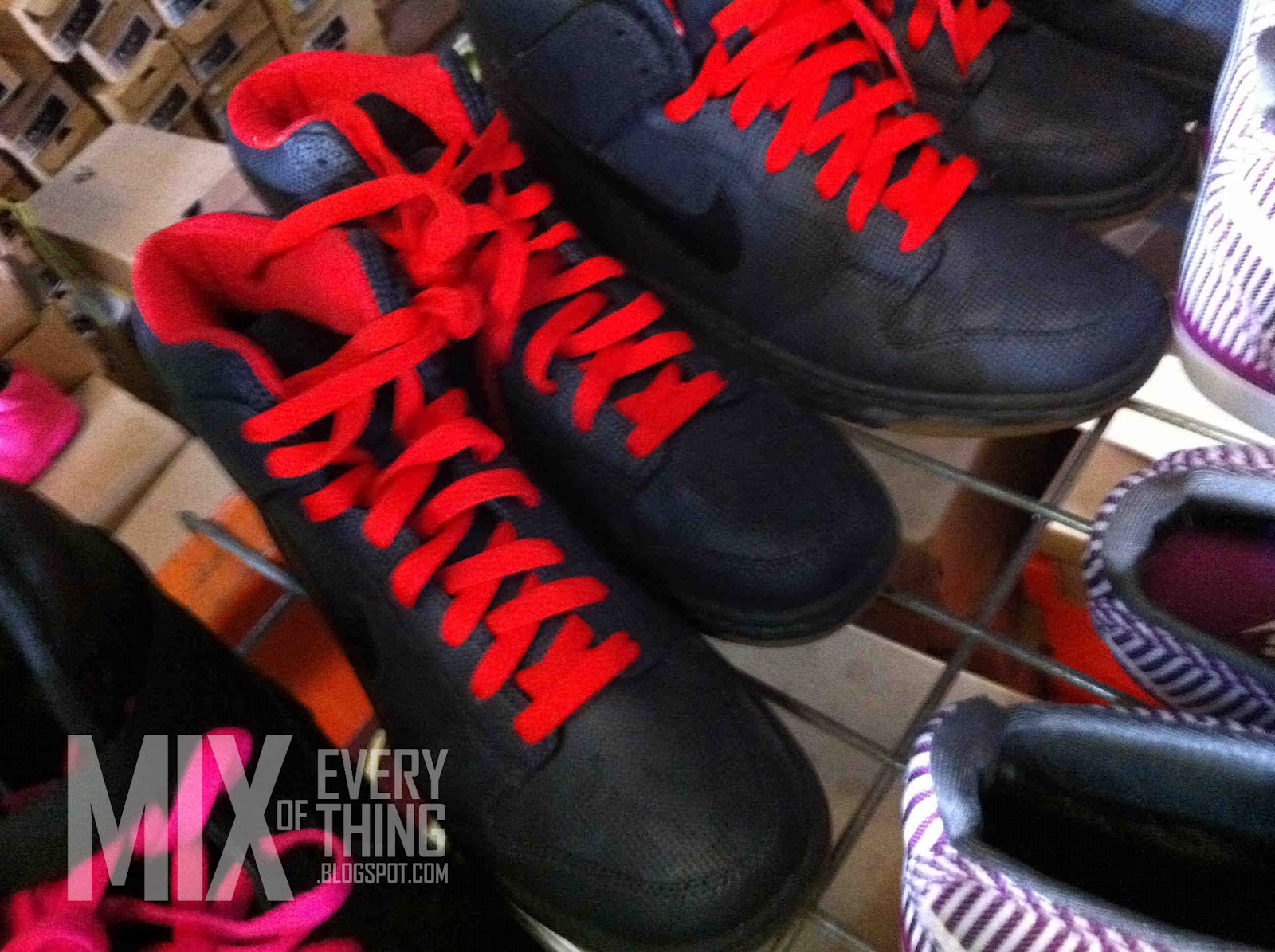 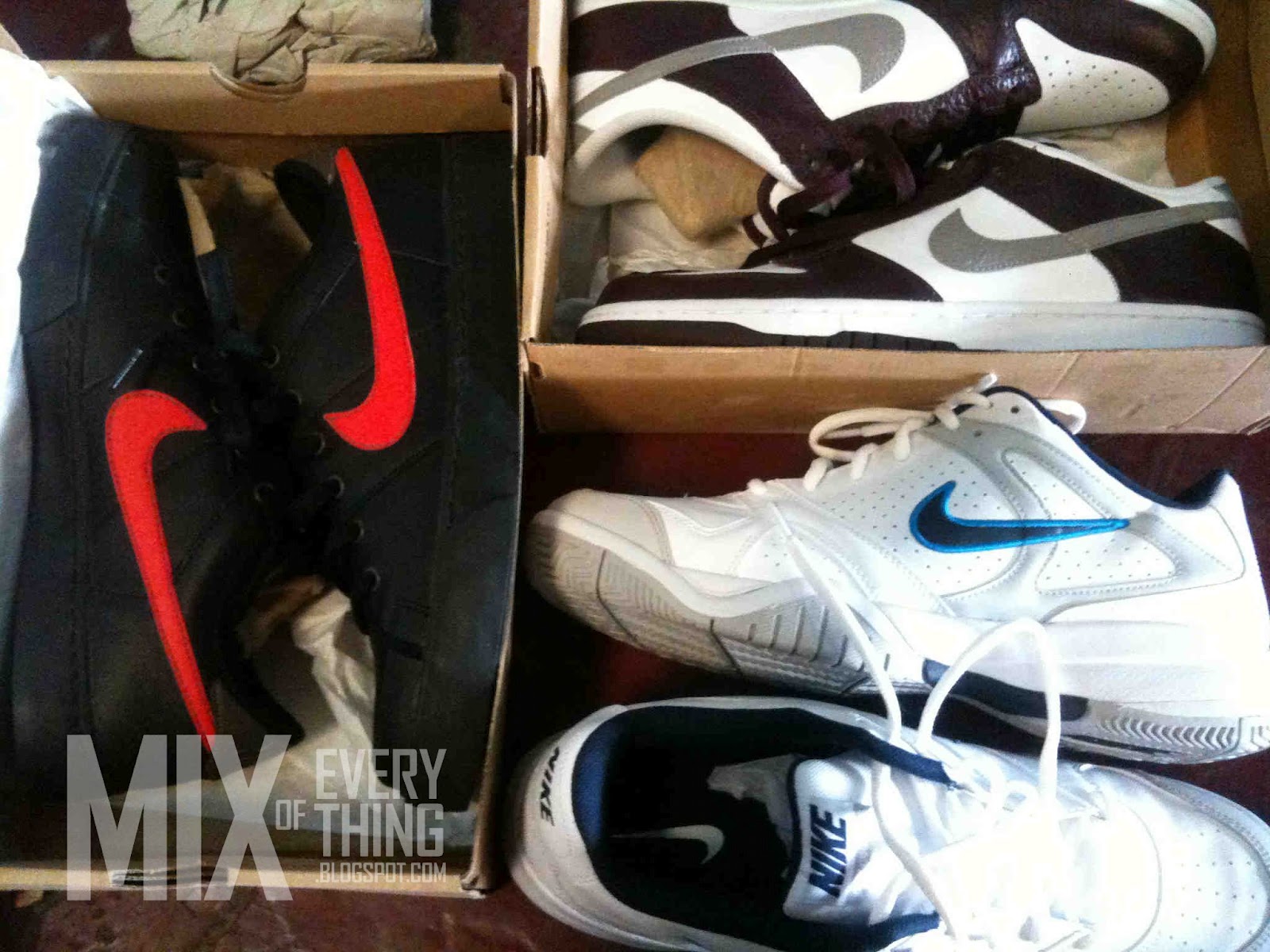 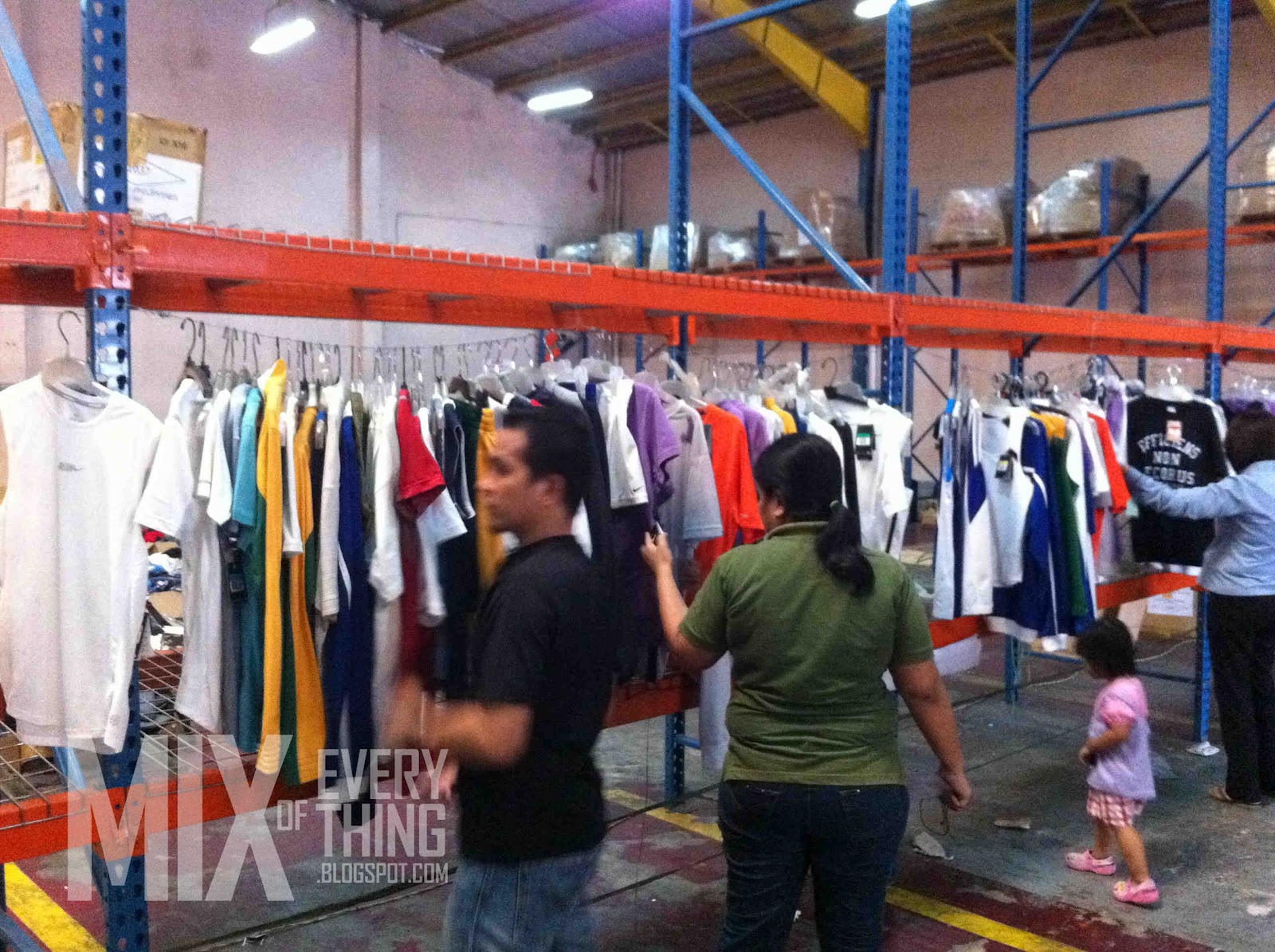 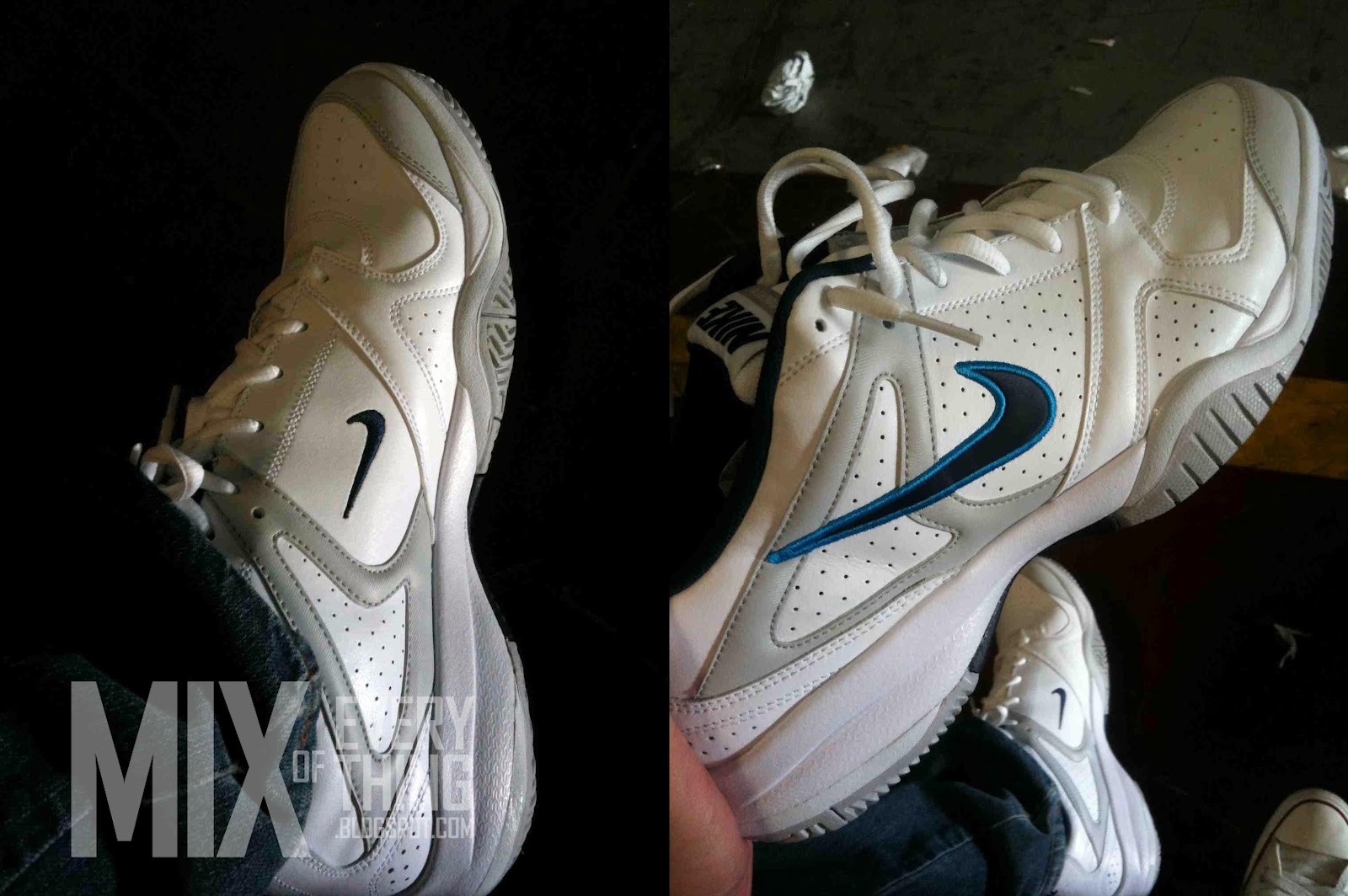 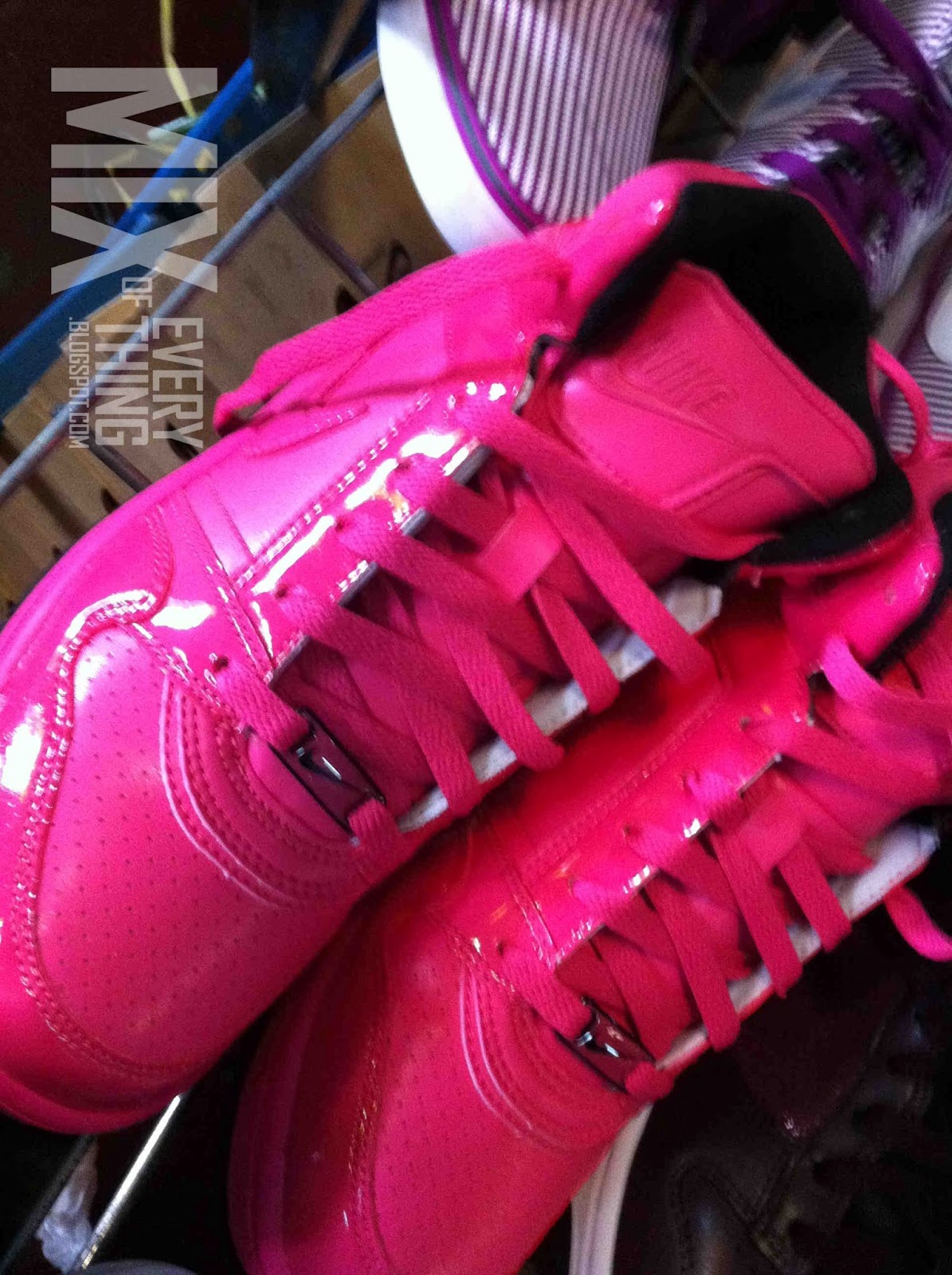