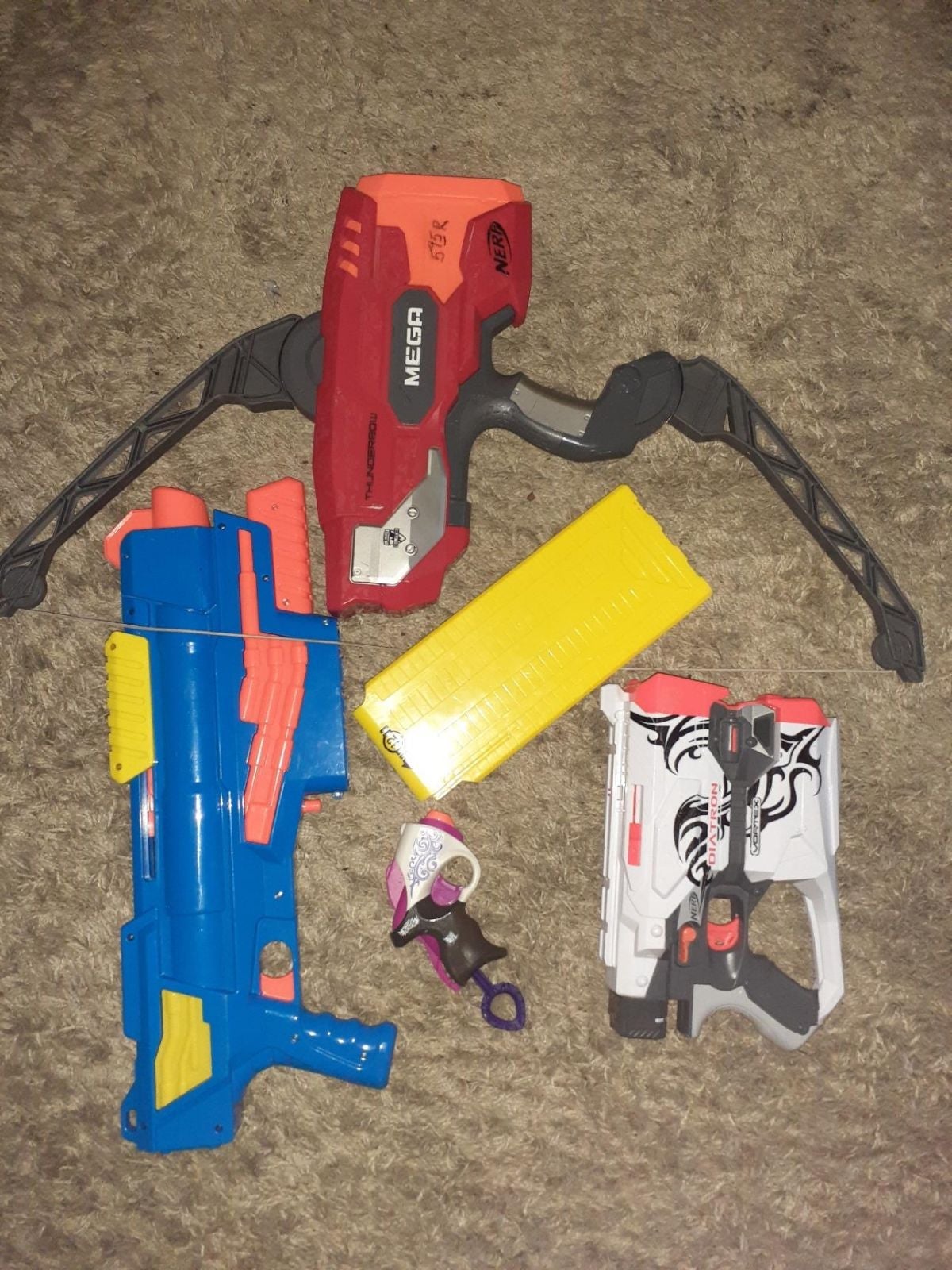 Don't buy unless you are robbrown 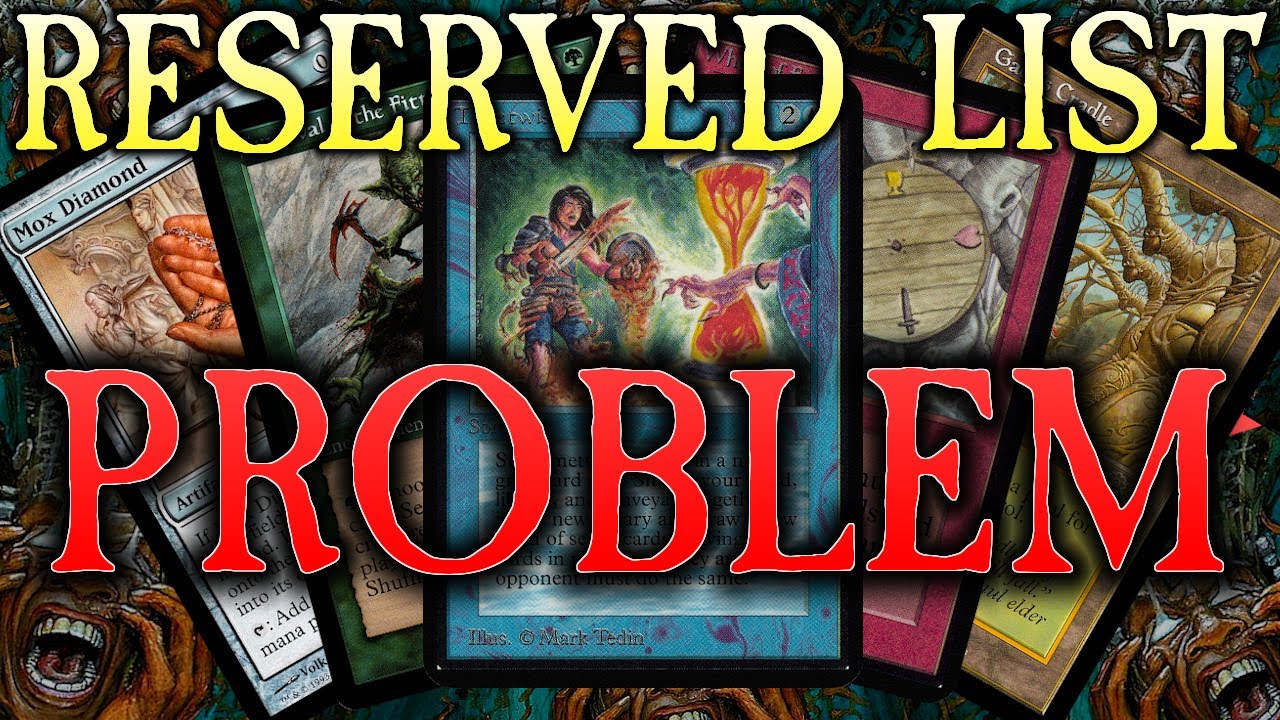 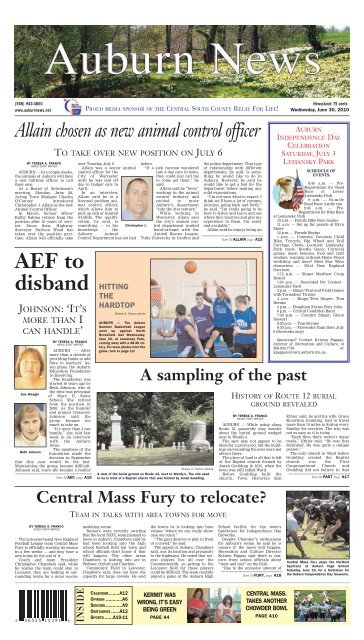 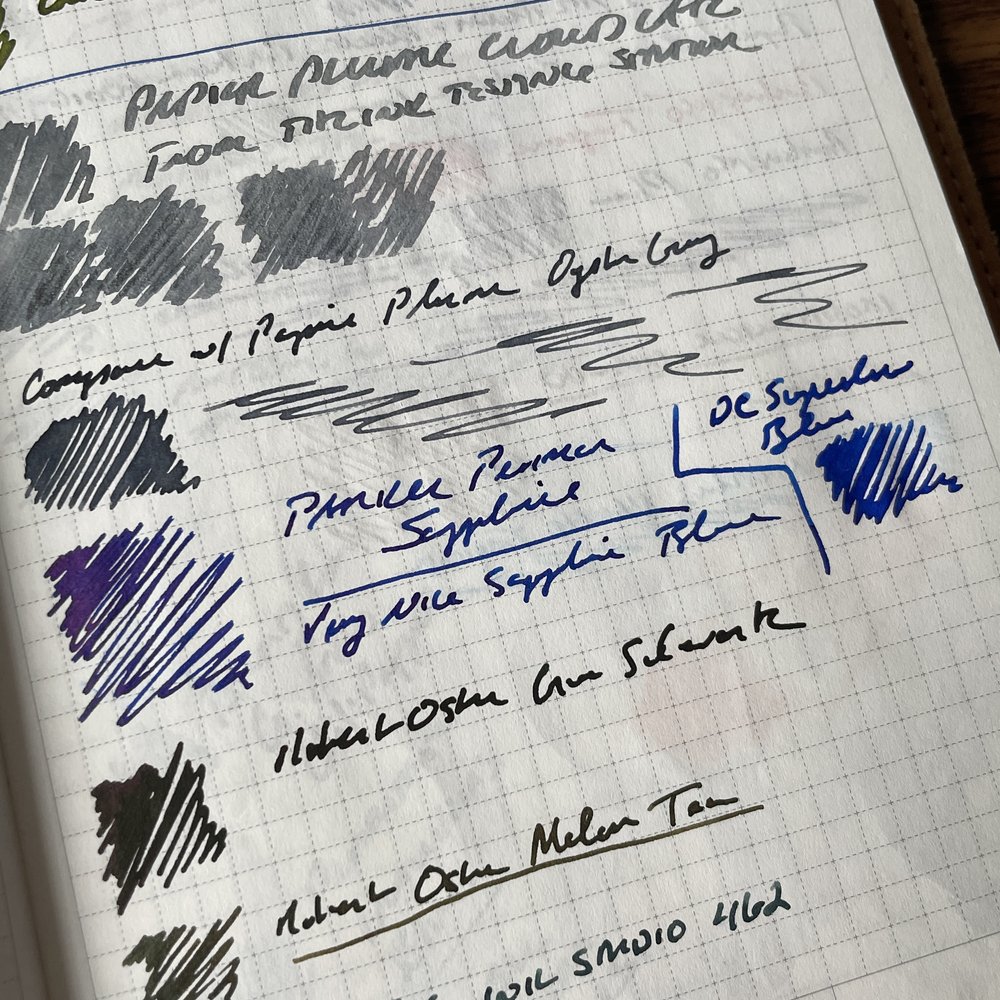 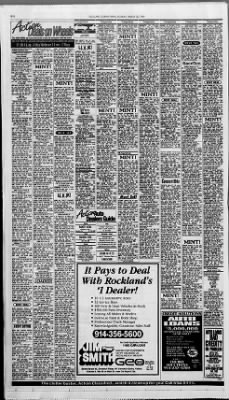