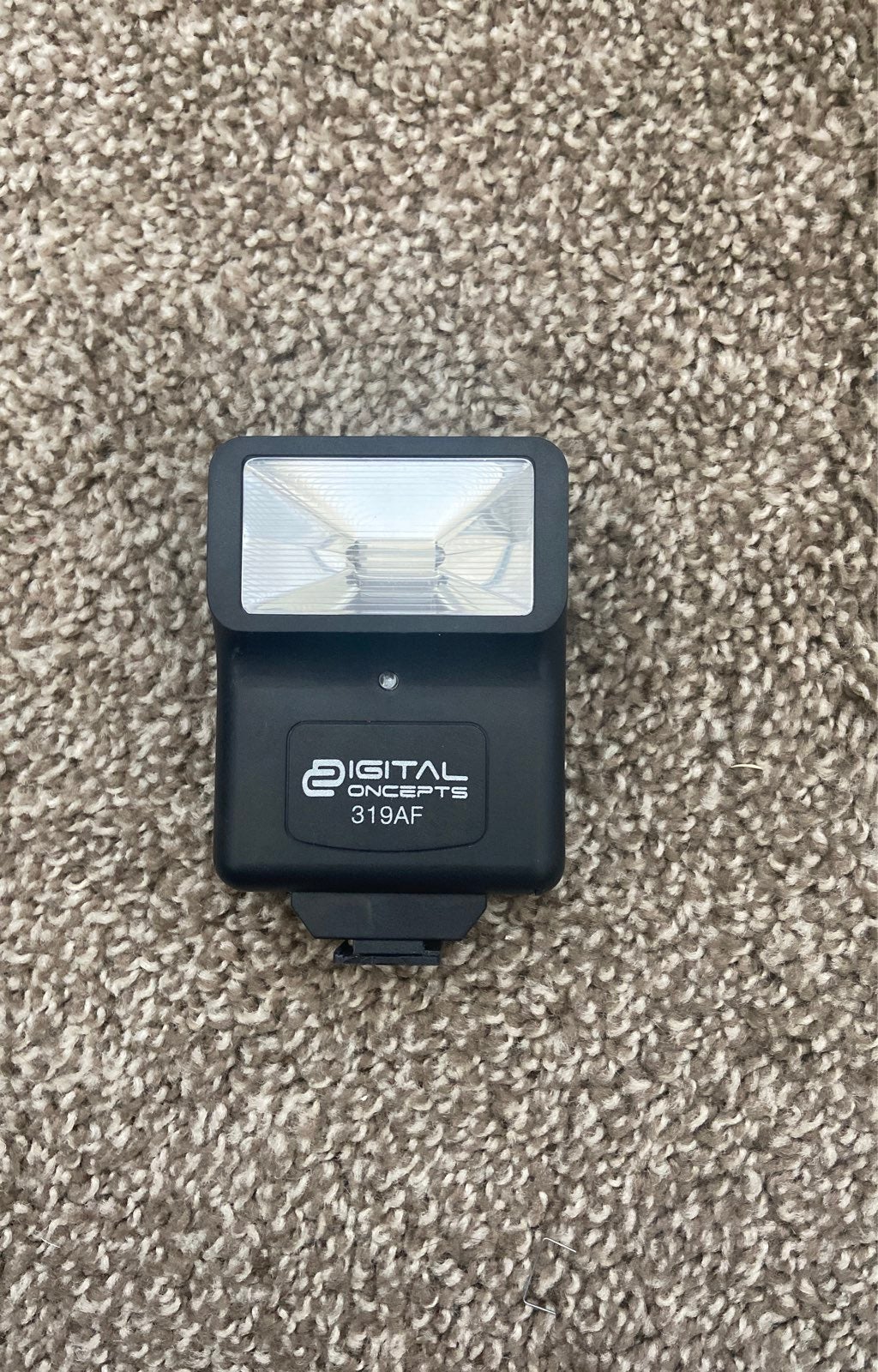 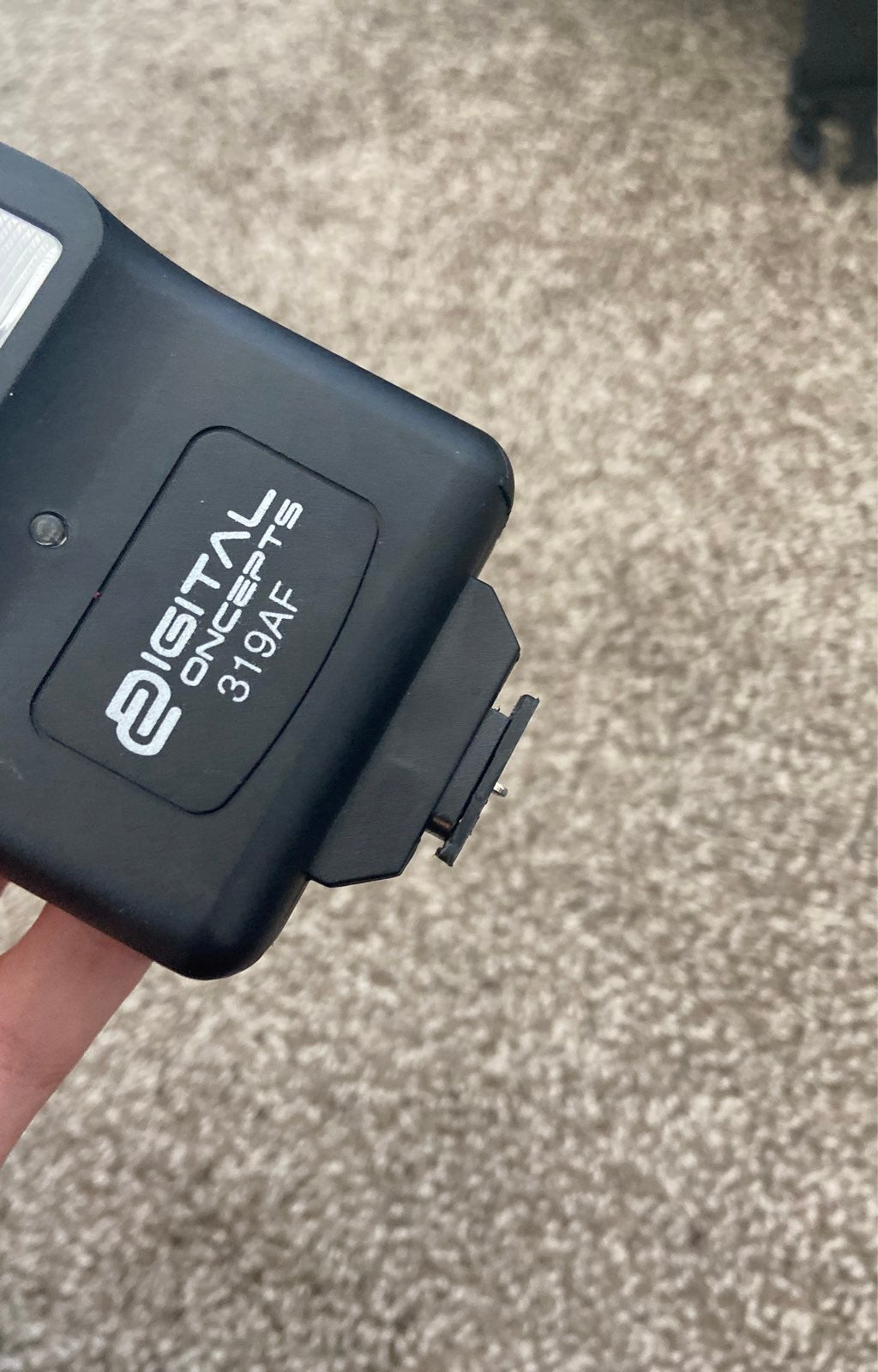 External flash for any kind of camera never uses 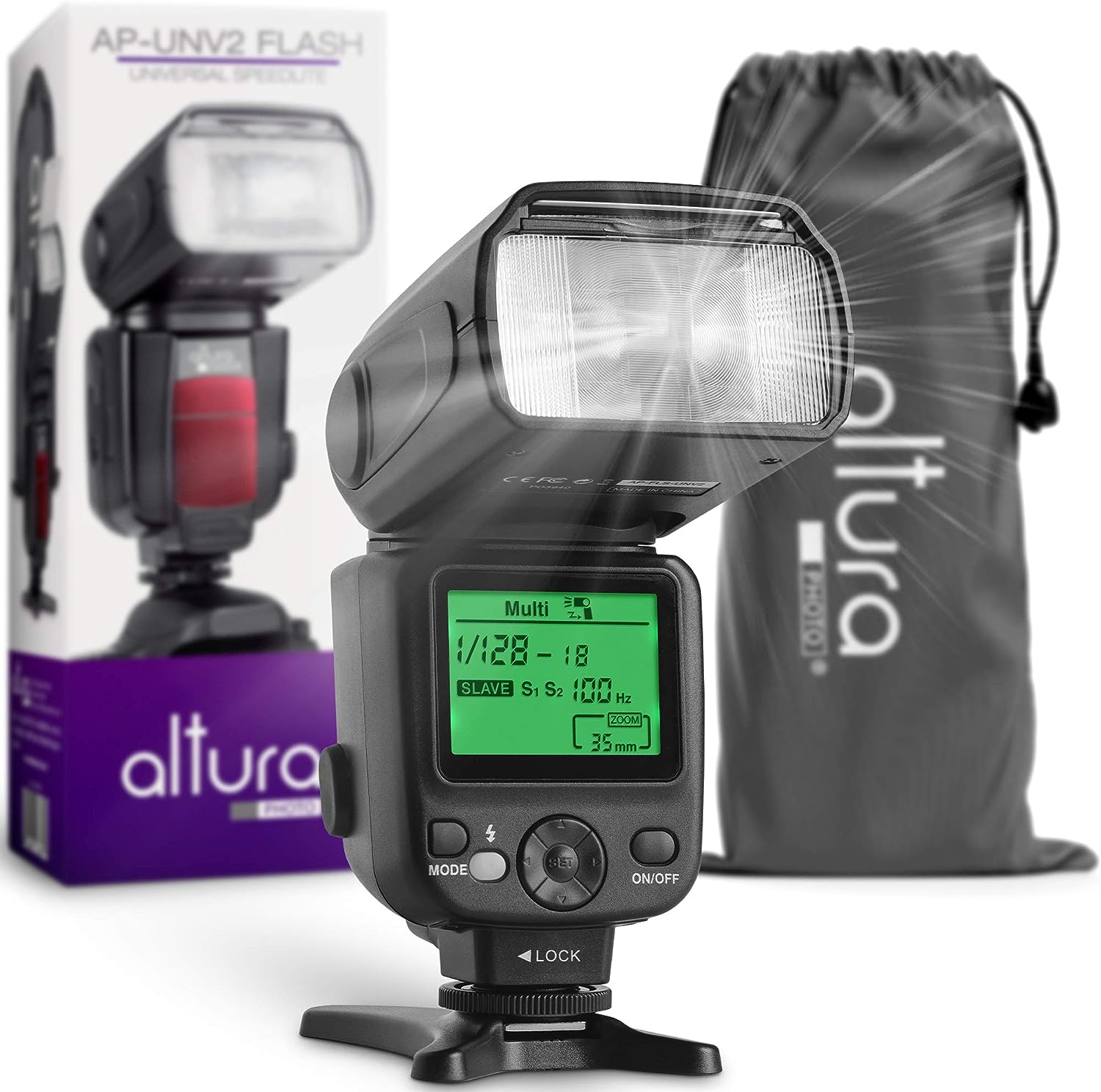 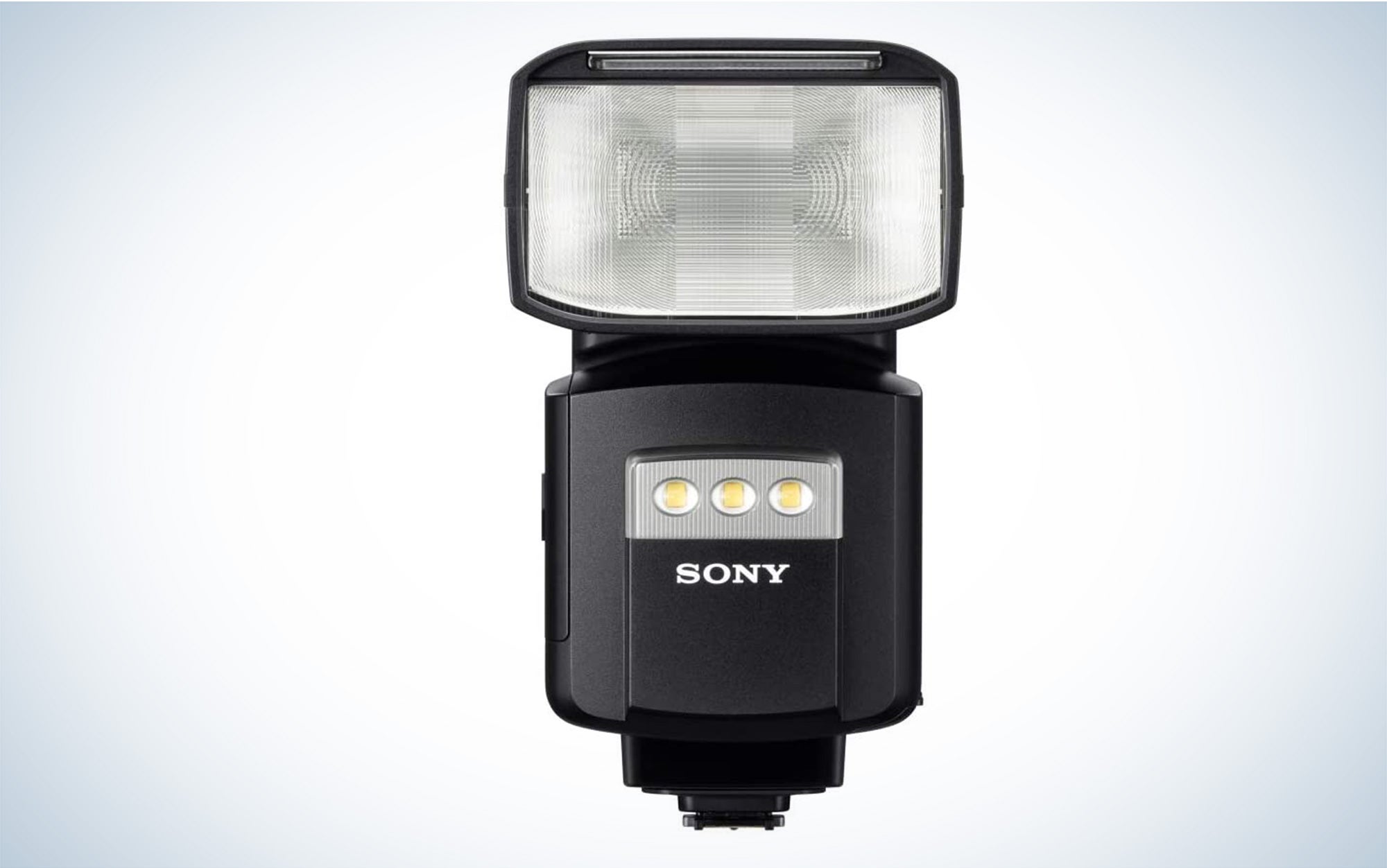 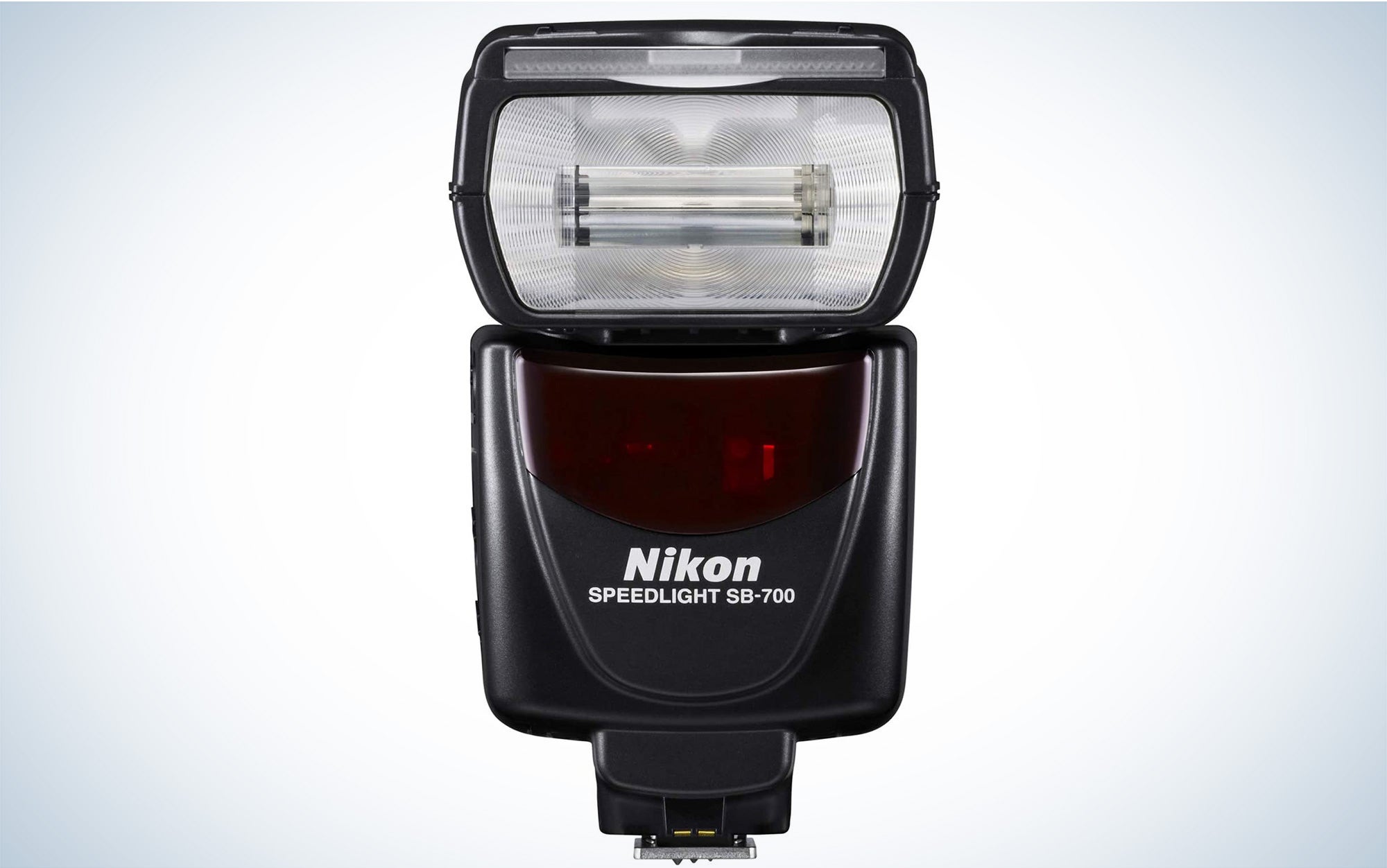 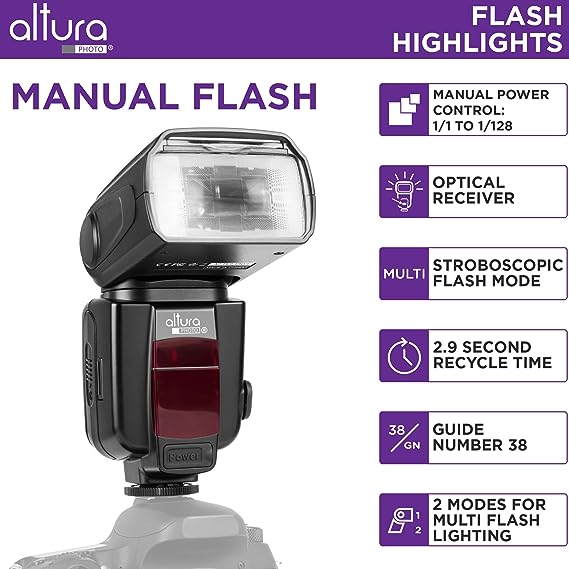 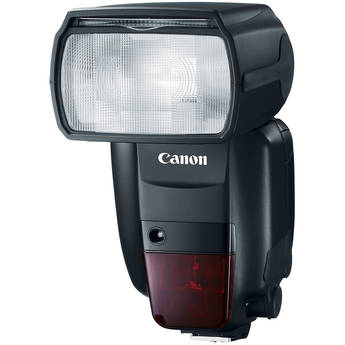 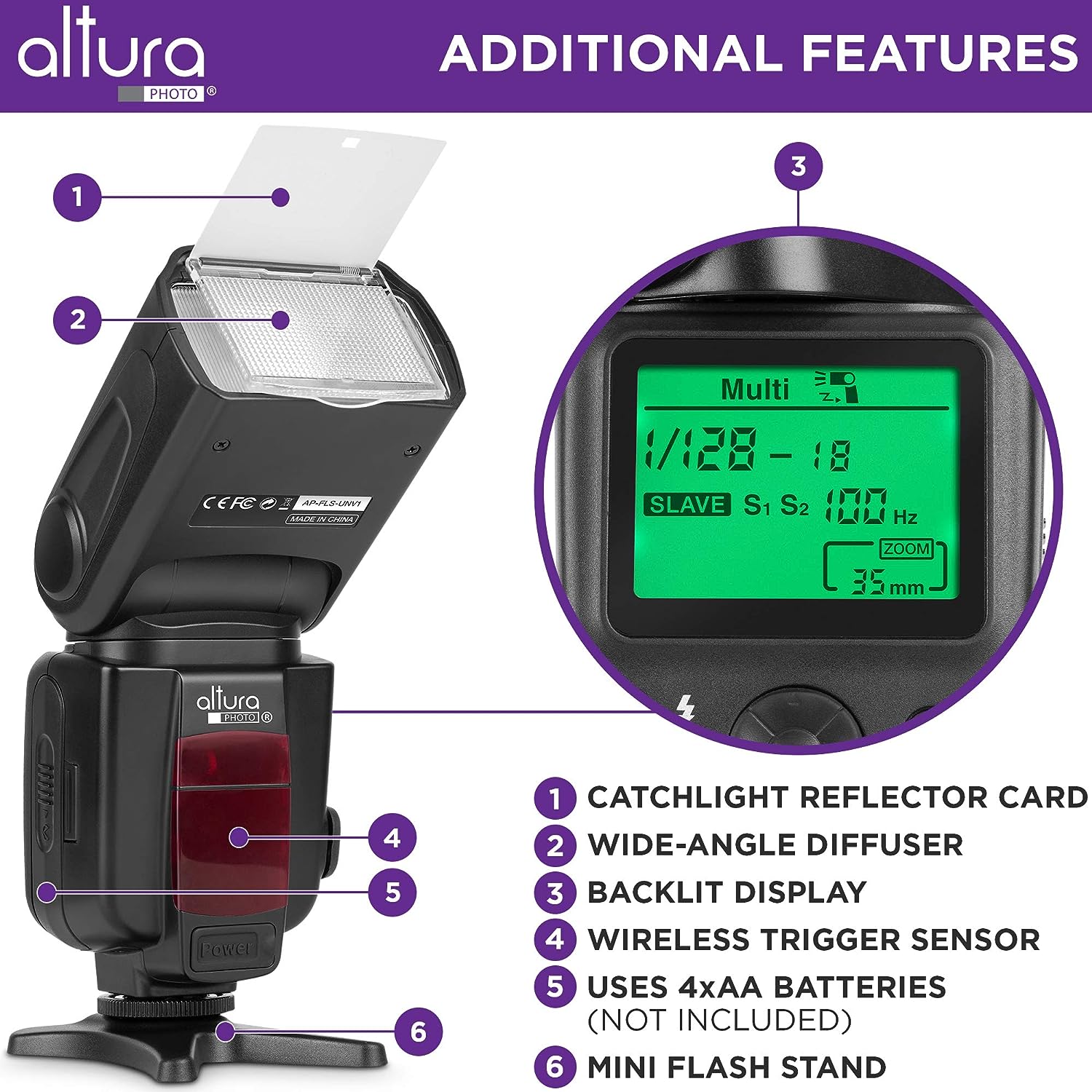 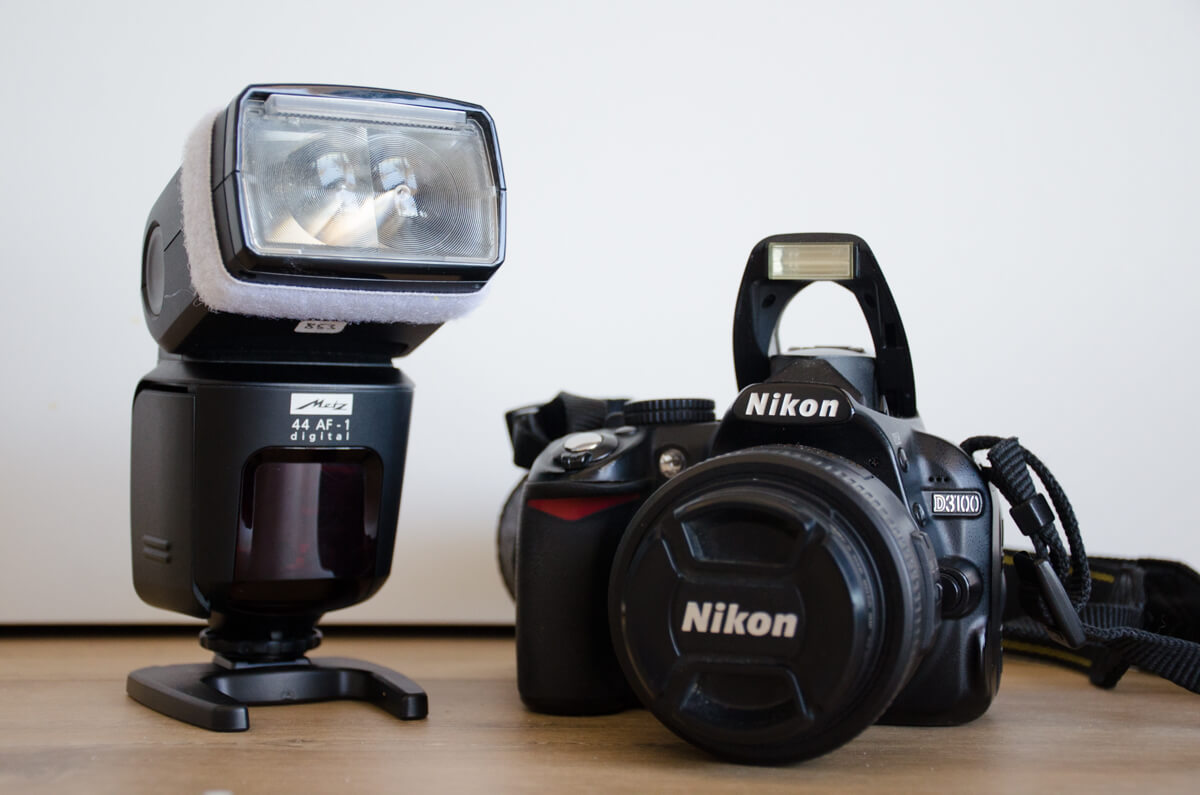 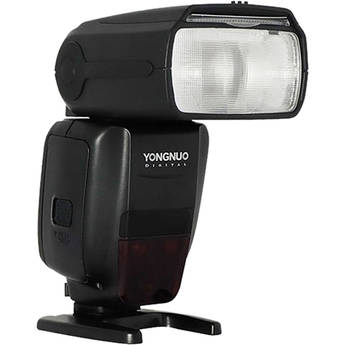 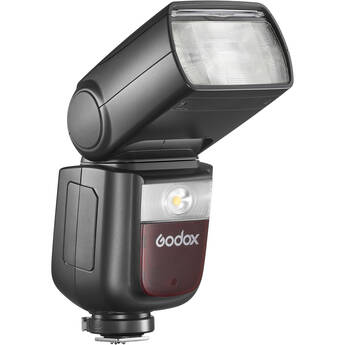 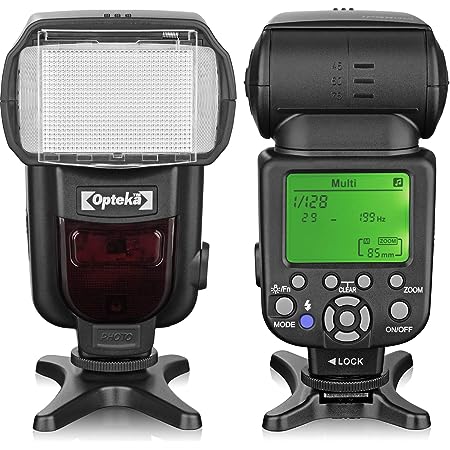 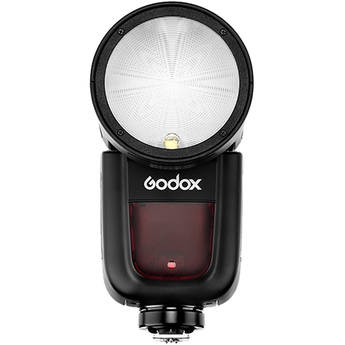