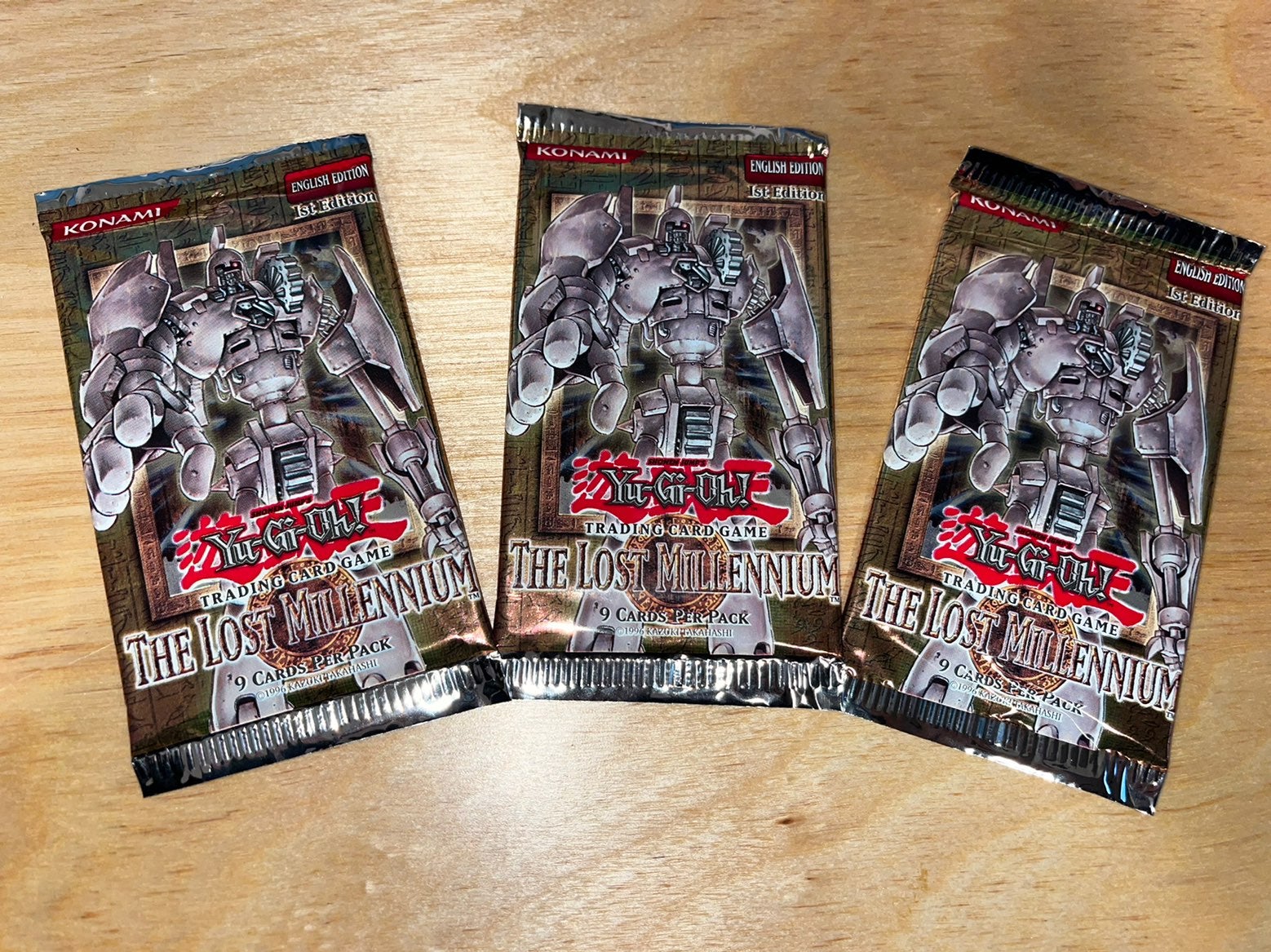 Bulk lot of (3) 1st edition The Lost Millennium Booster Packs. These are fresh out of the box from an estate sale unweighed. Please feel free to ask for any questions! 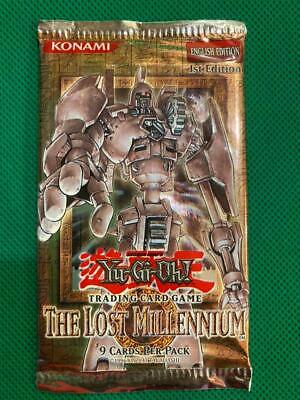 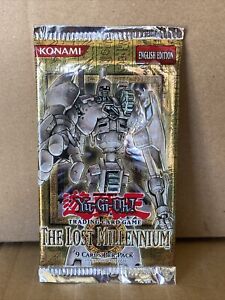 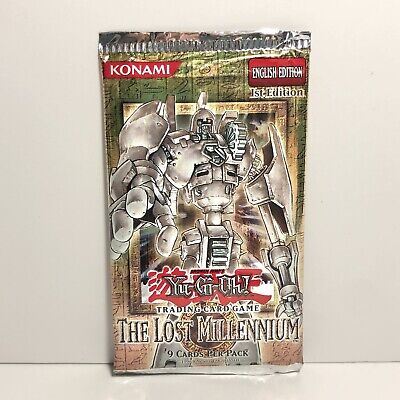 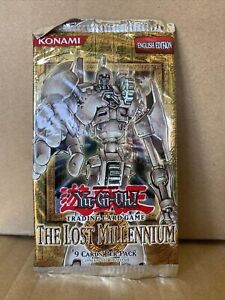 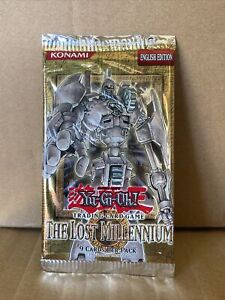 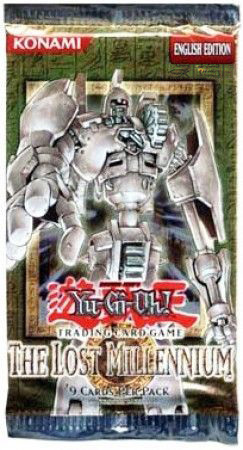 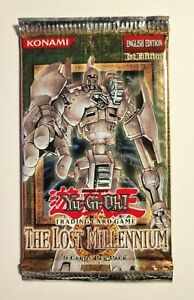 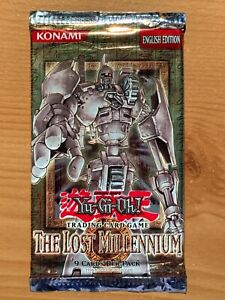 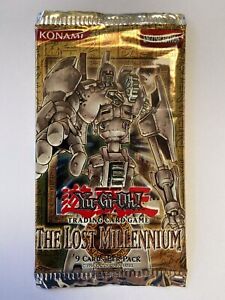 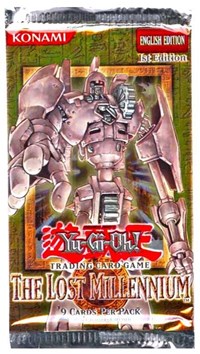 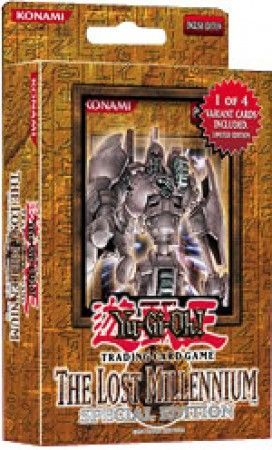 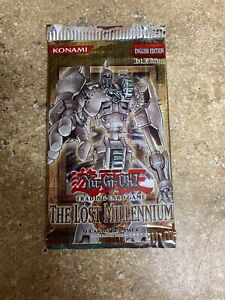 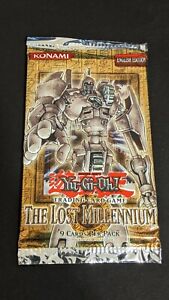 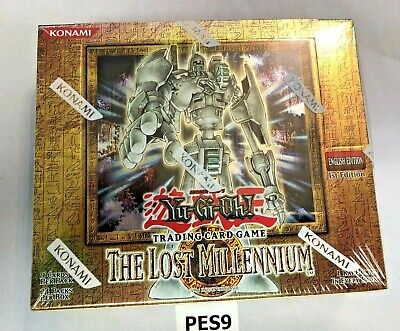 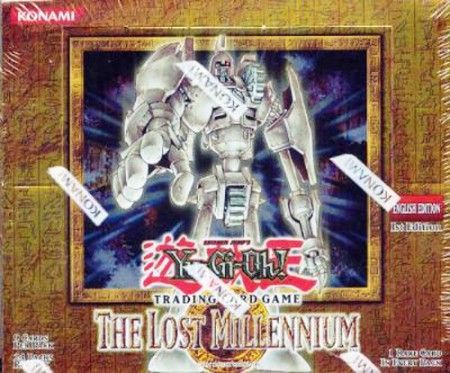 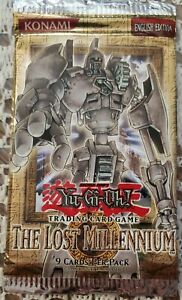 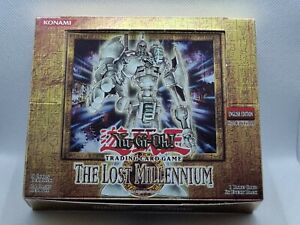