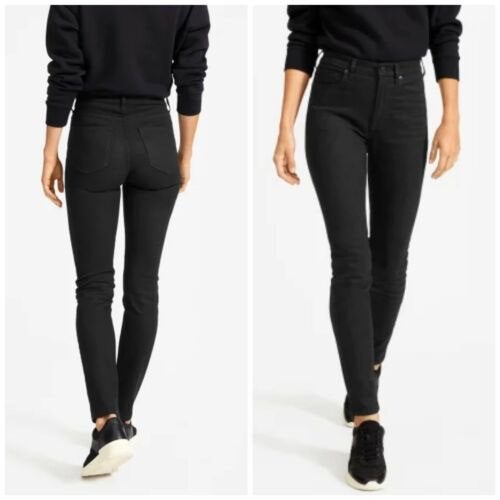 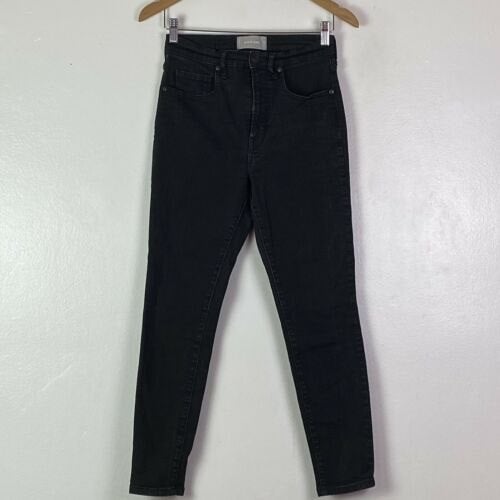 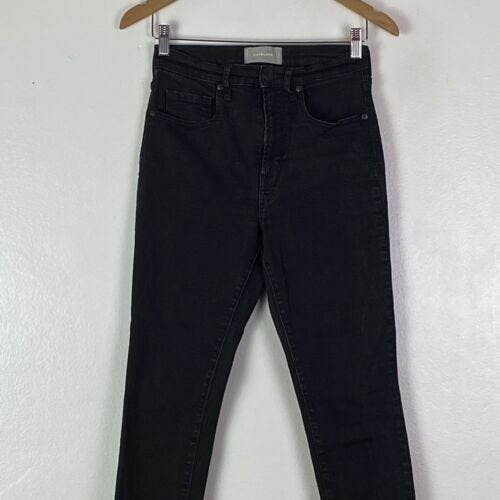 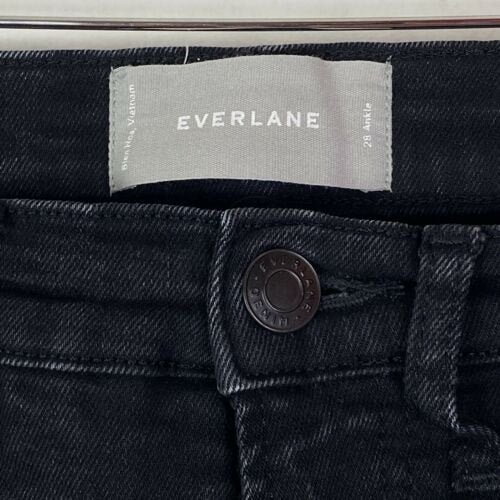 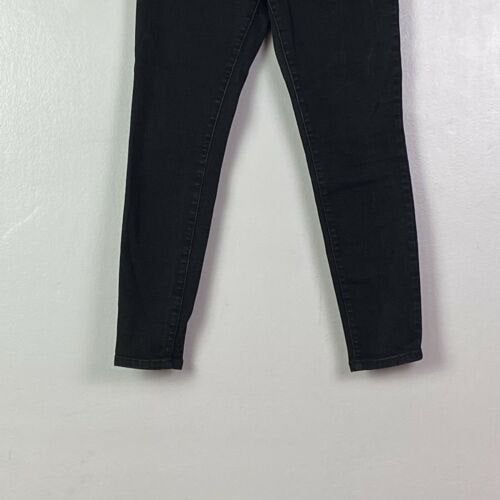 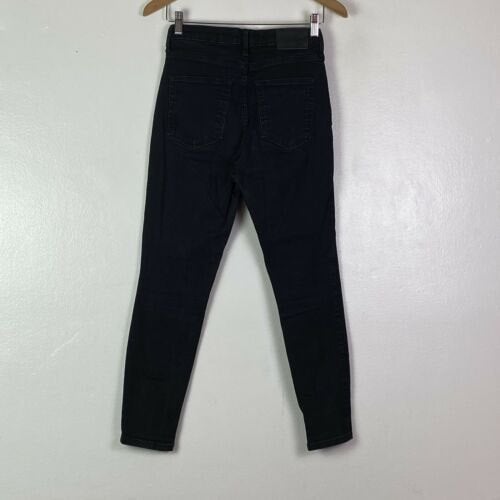 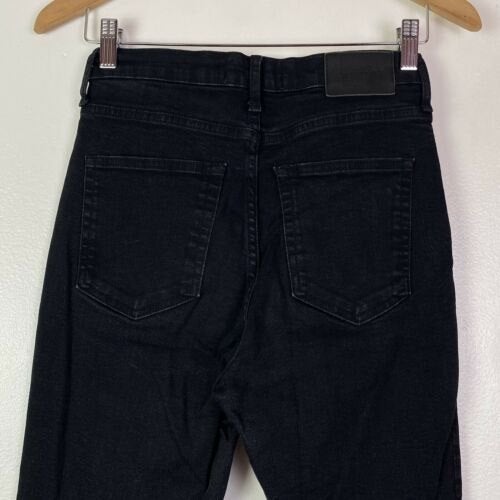 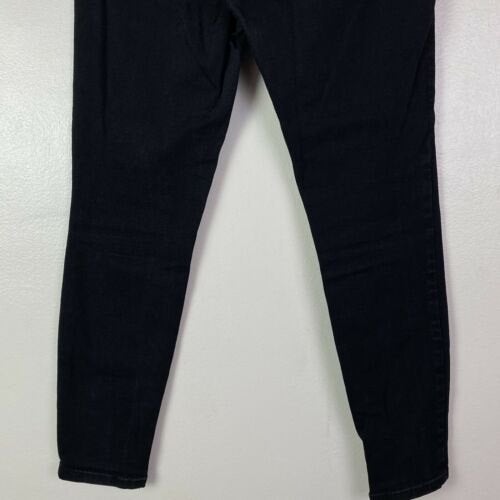 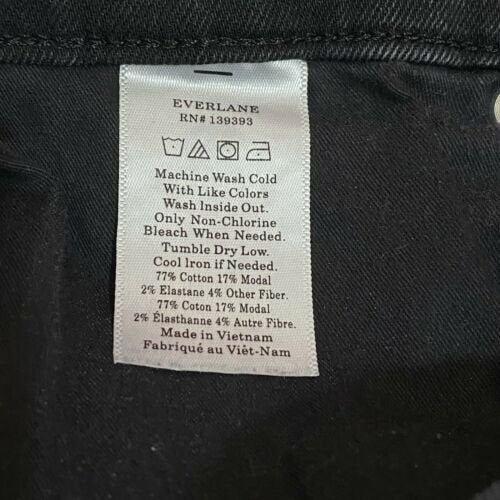 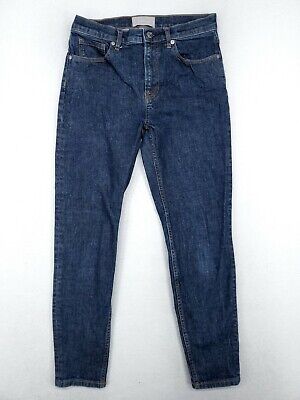 1990 Marilyn Monroe in The Seven Year Itch Collectors Plate. First issue in the,