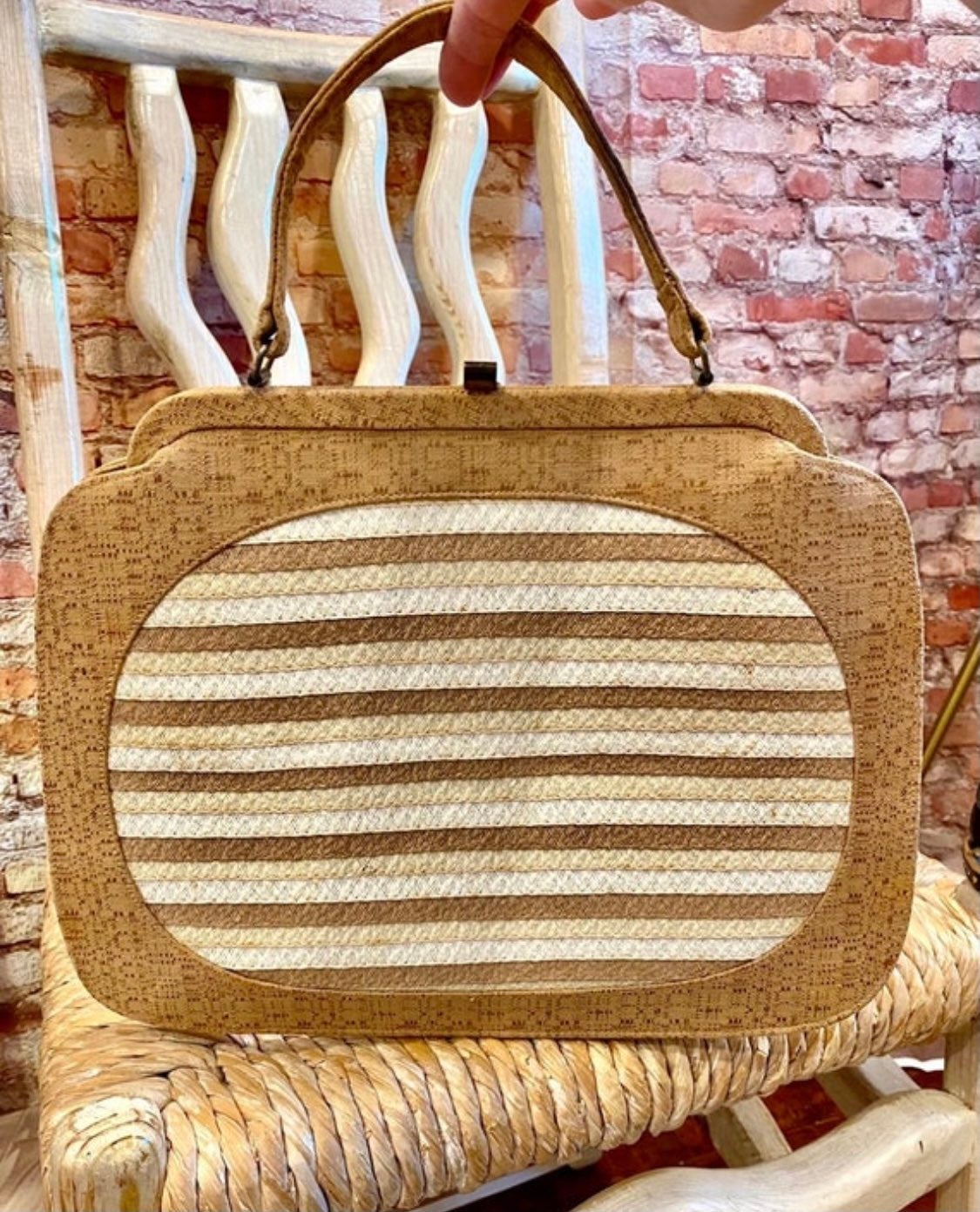 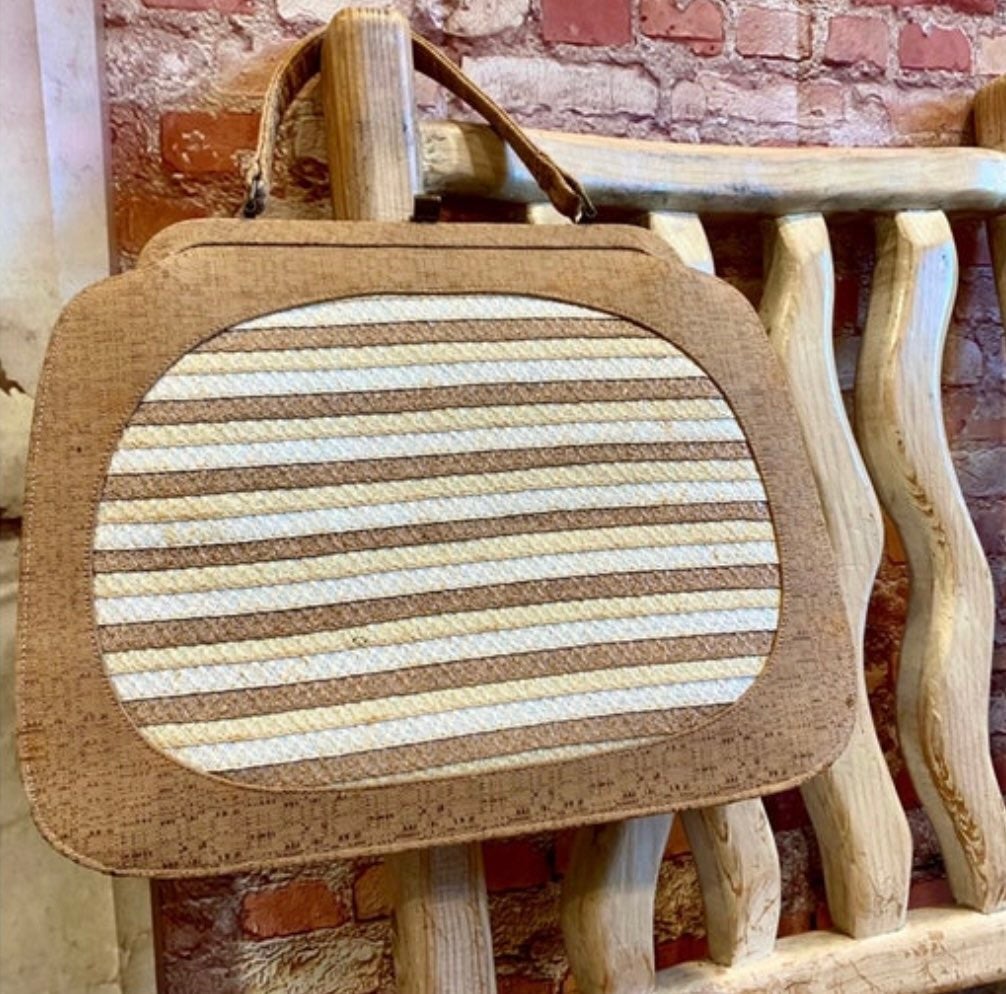 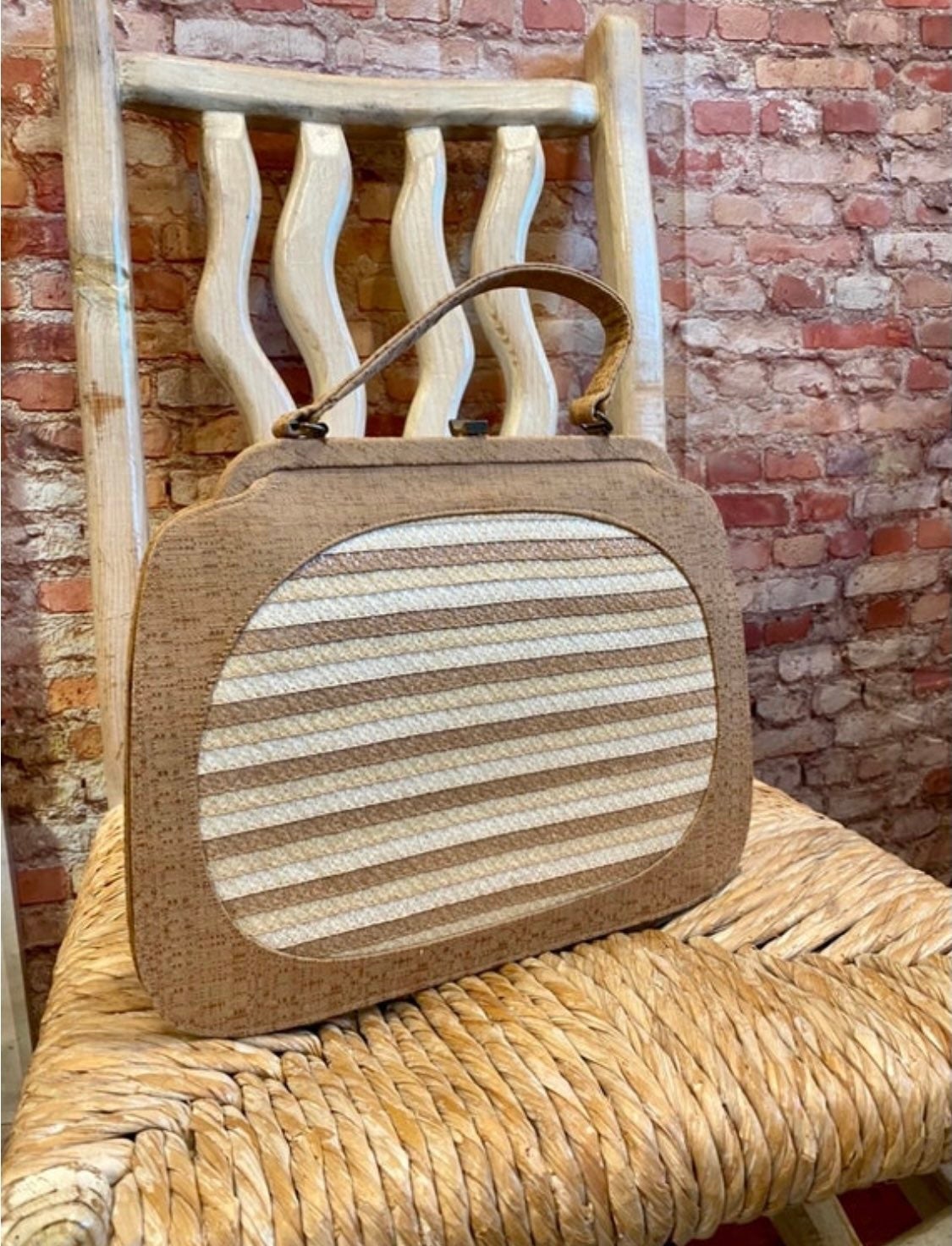 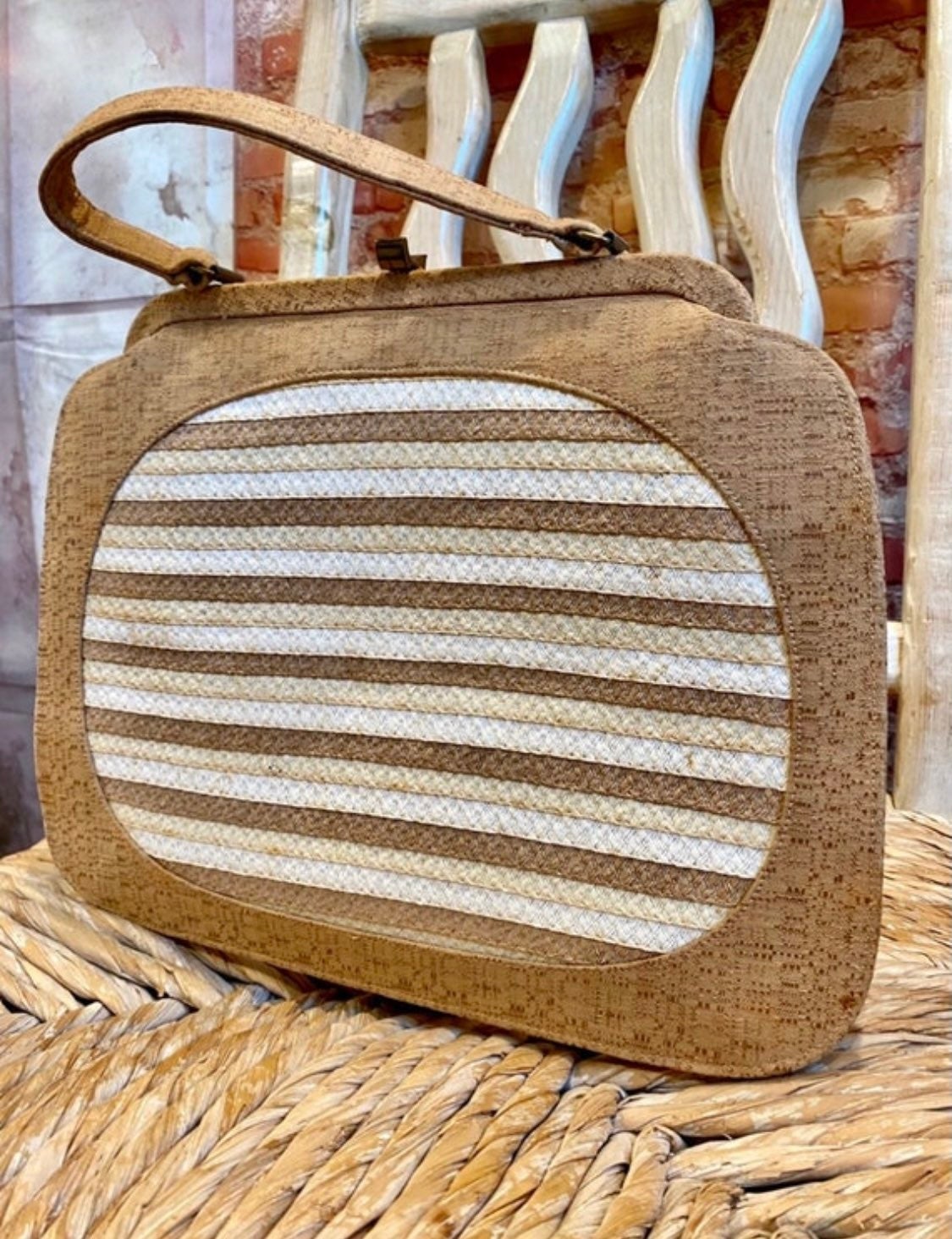 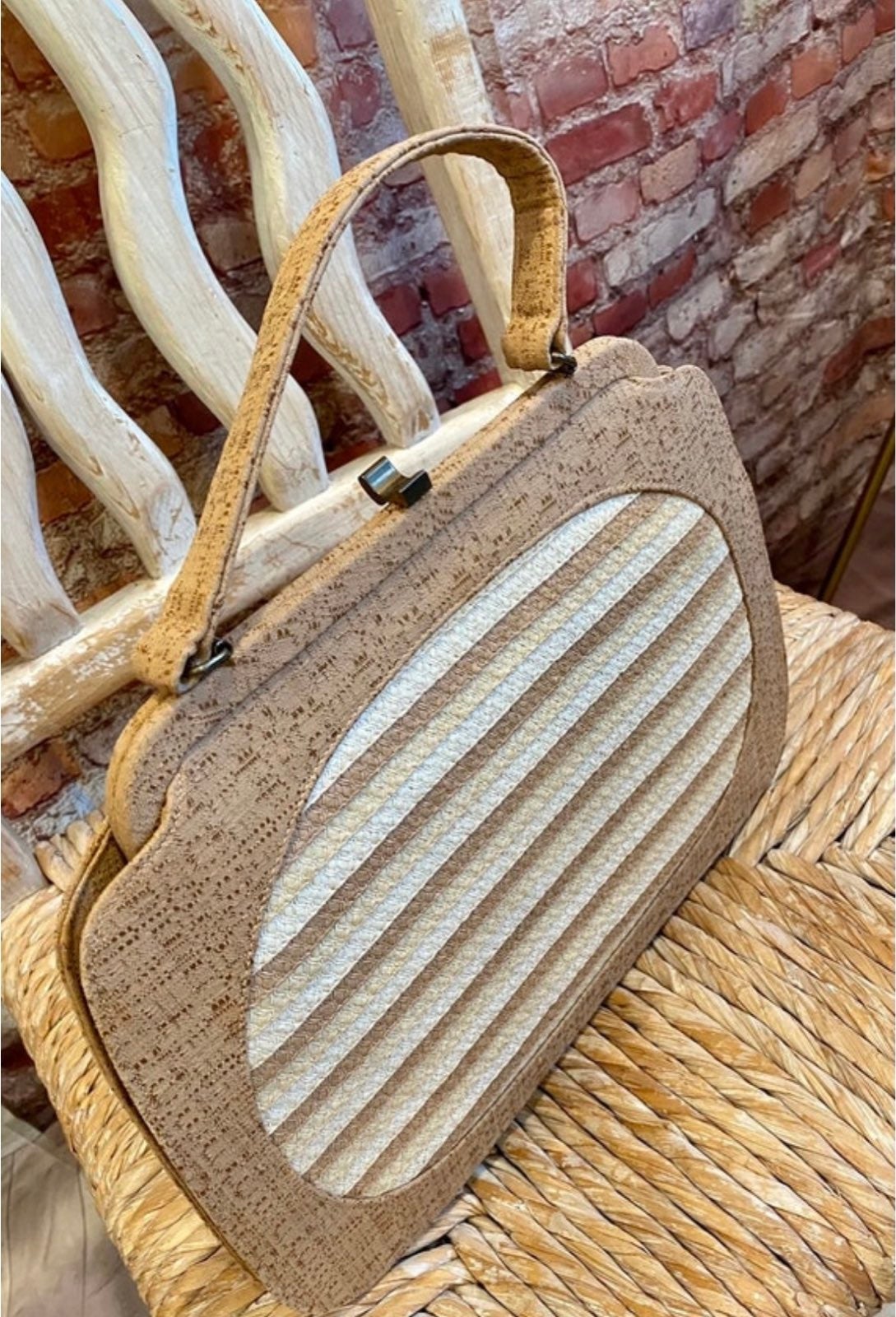 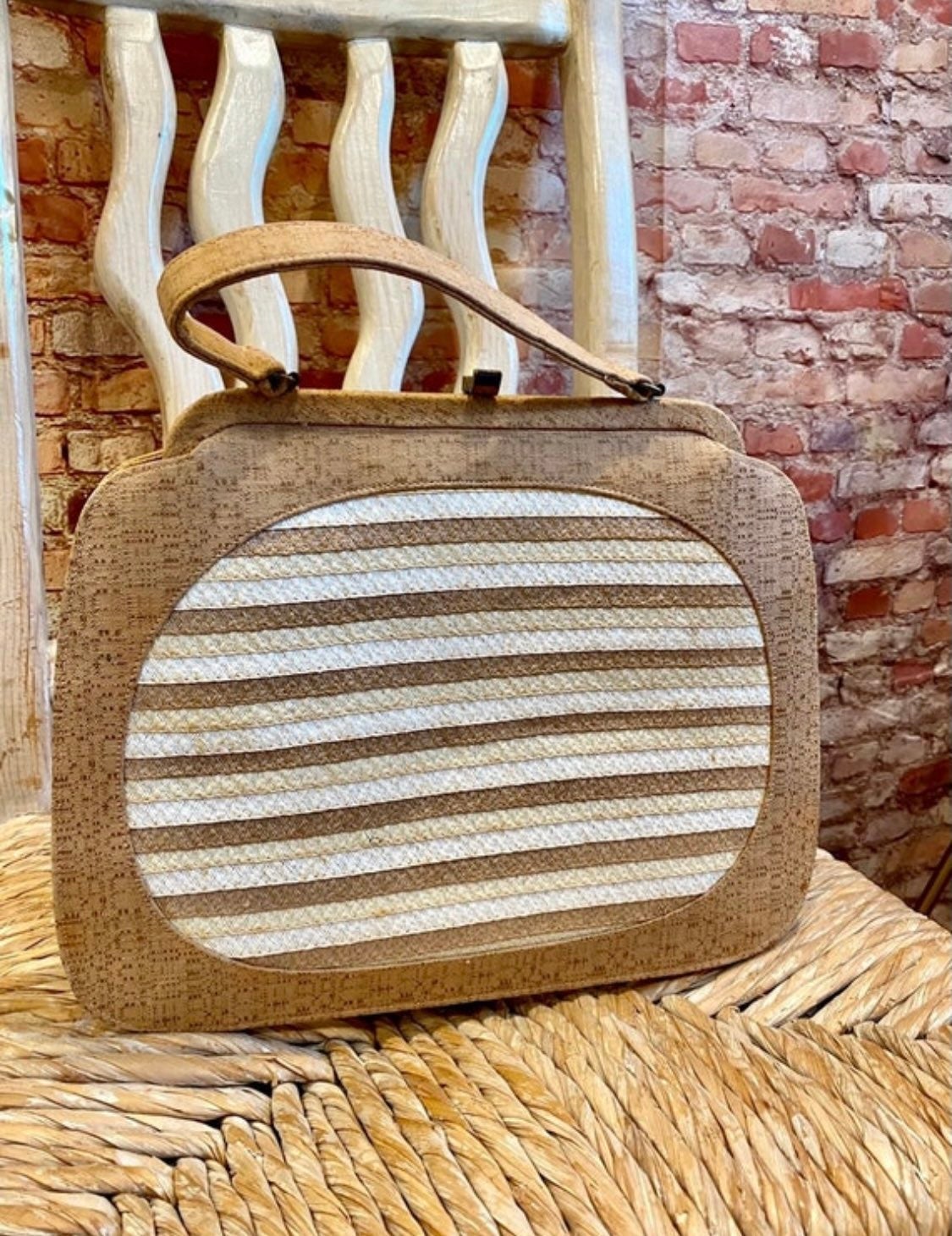 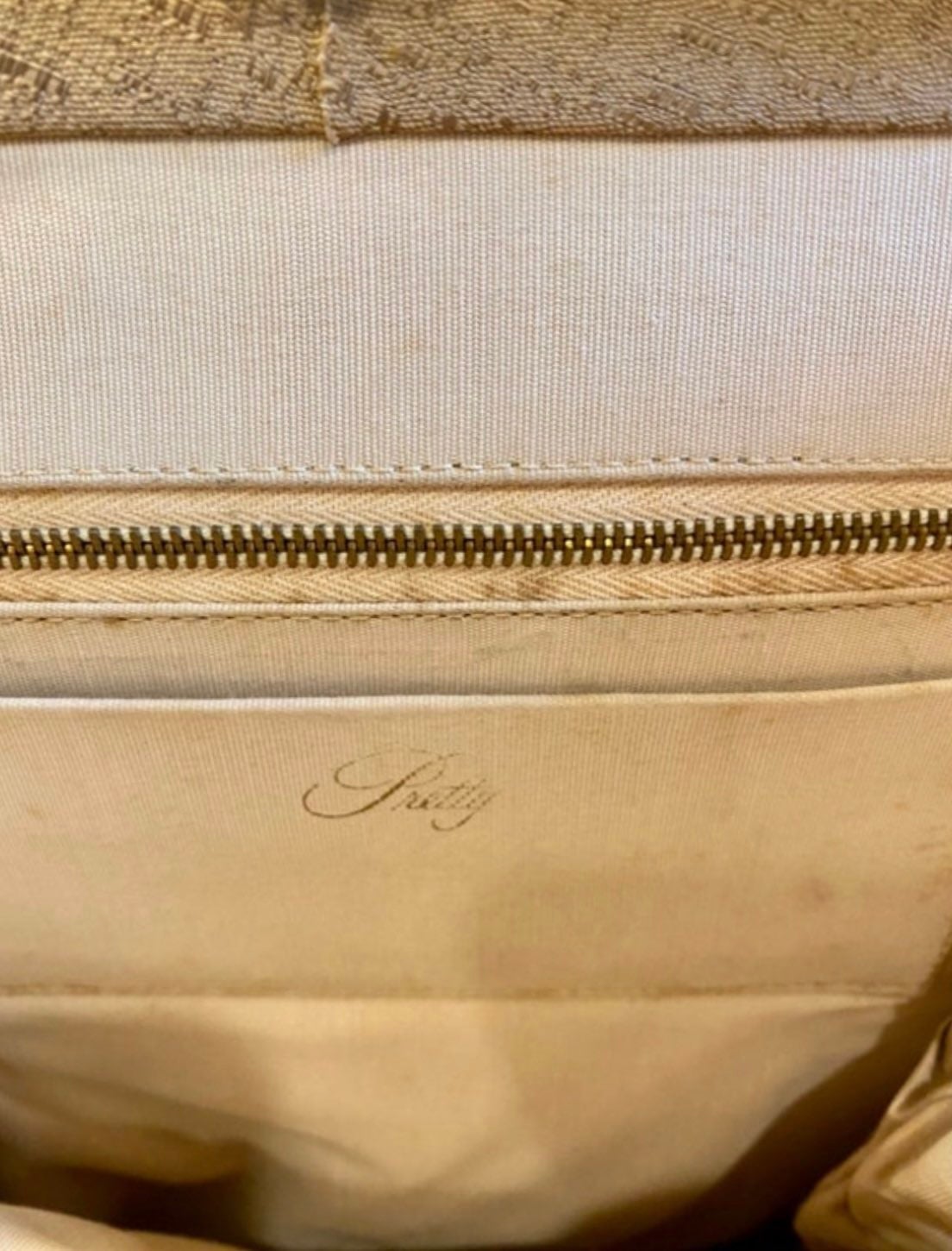 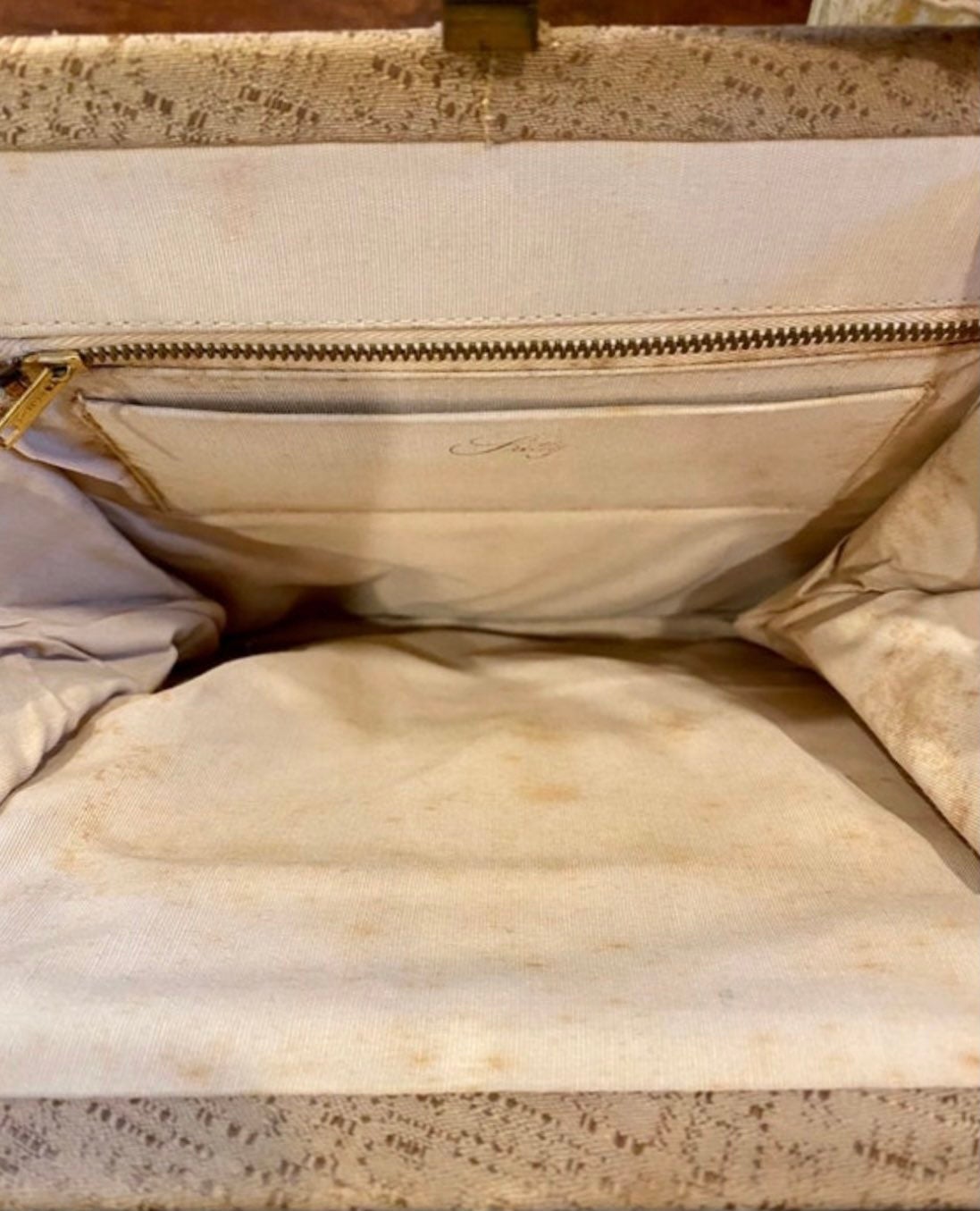 Save for some inevitable age spots in her lining she’s in excellent condition.Her brand is “Pretty.” And she is. 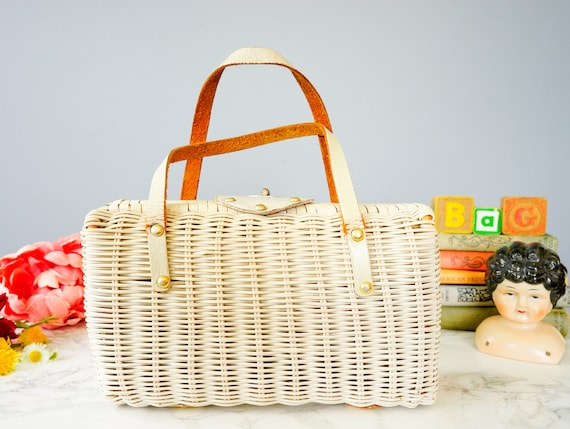 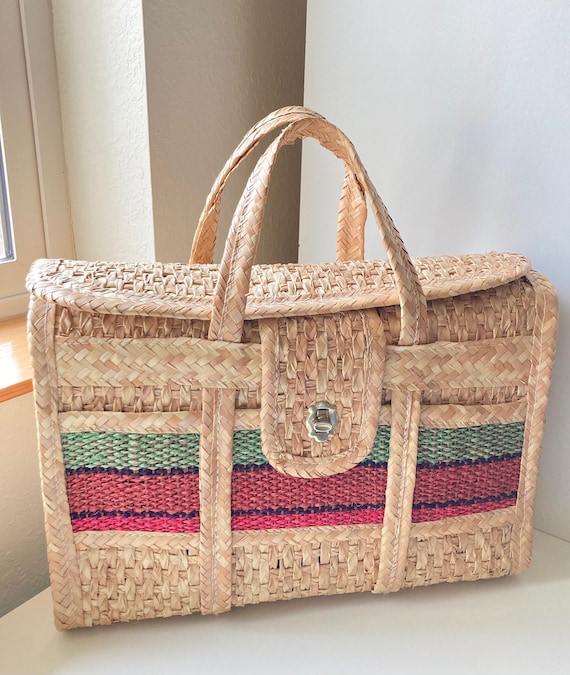 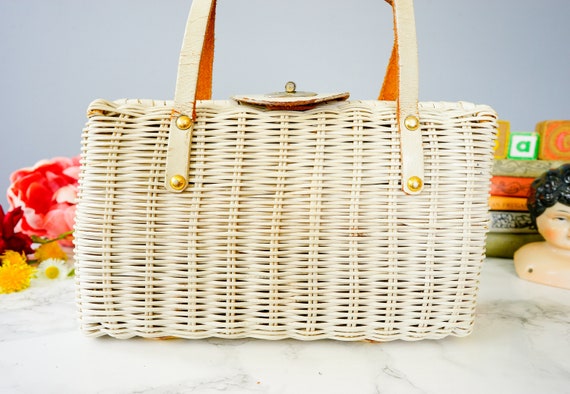 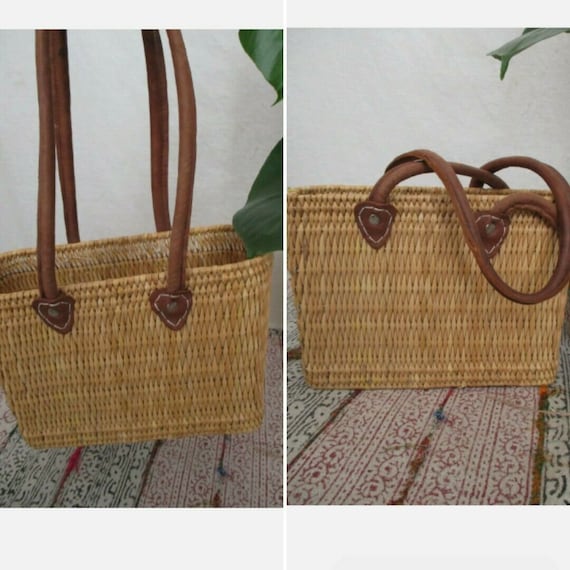 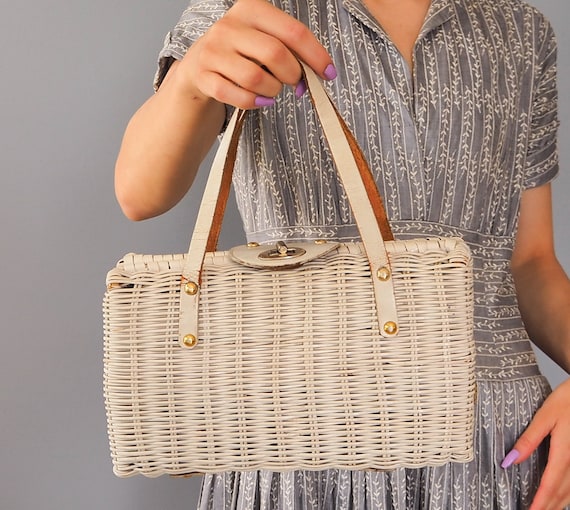 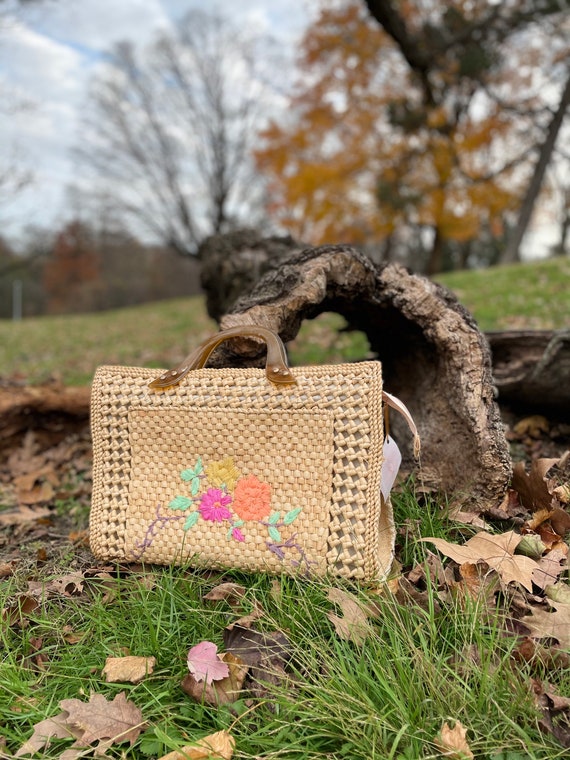 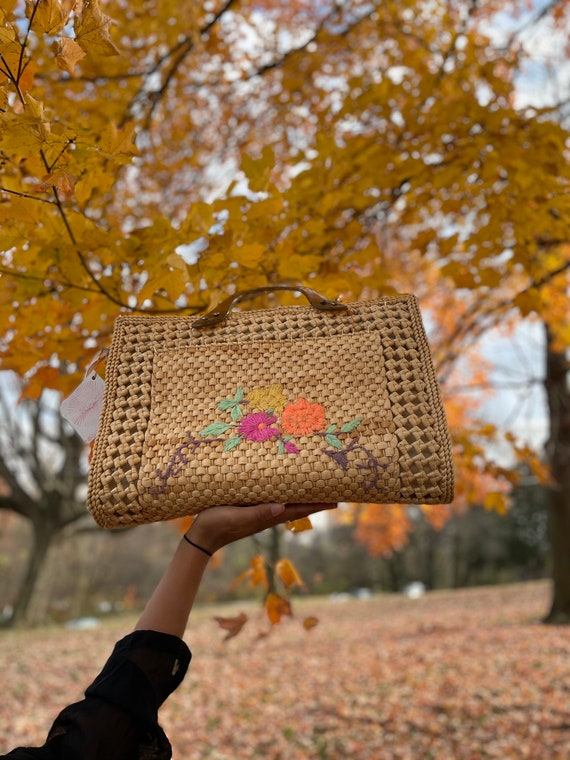 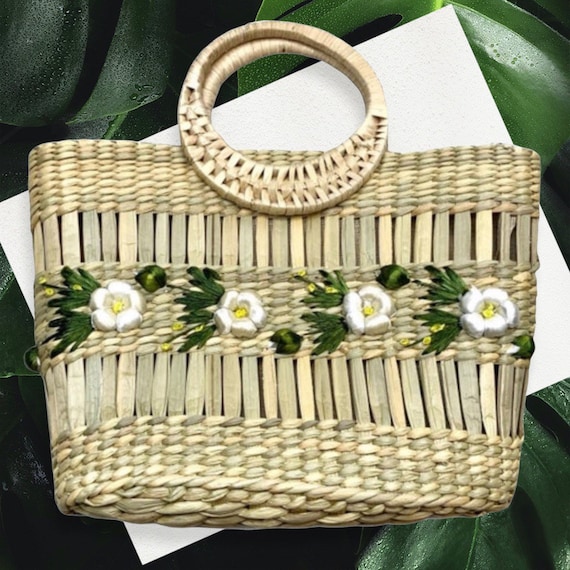 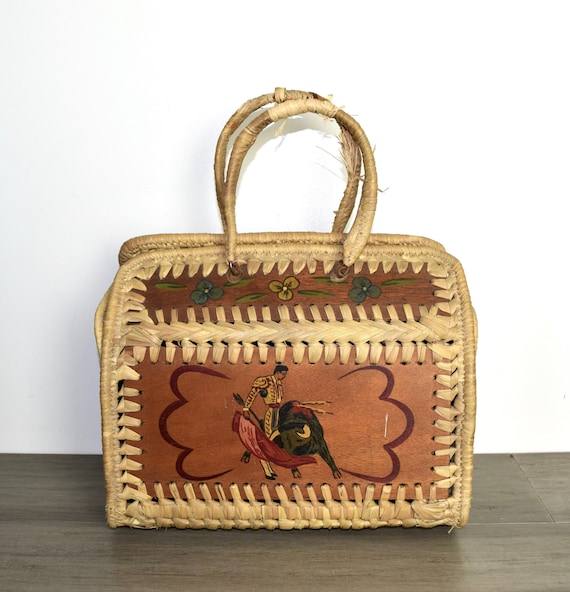 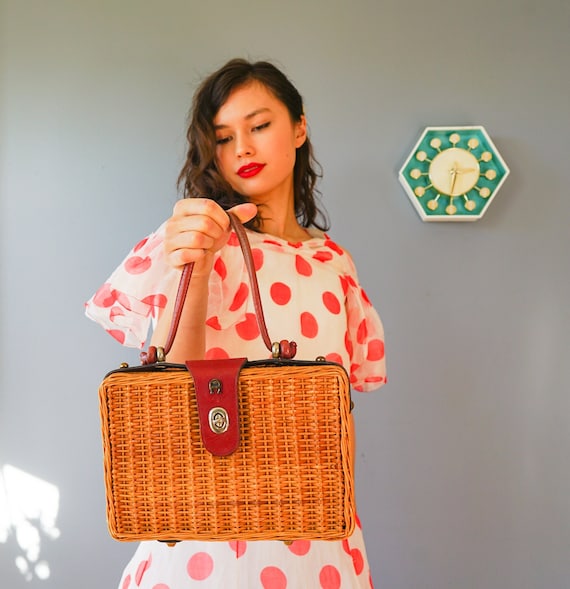 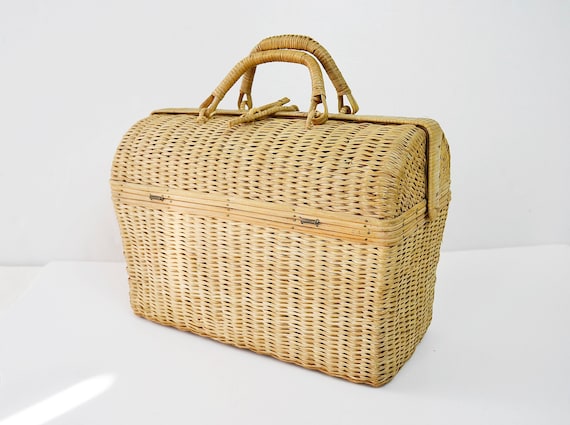 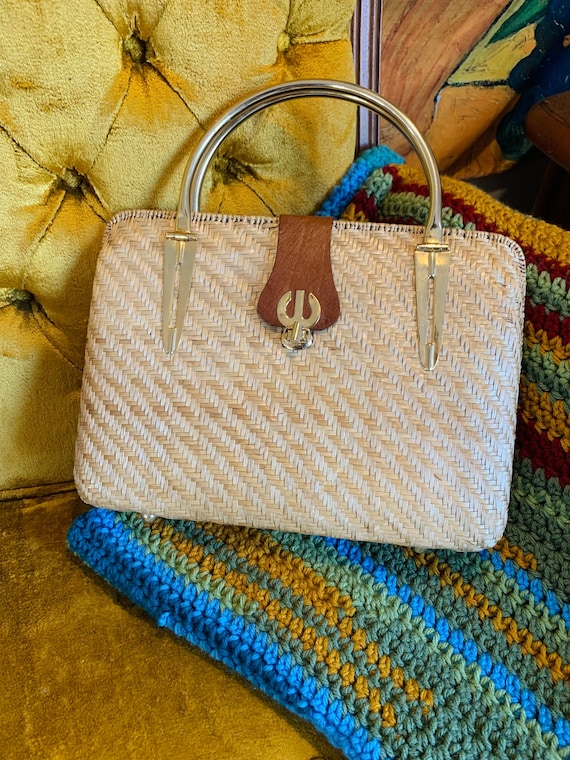 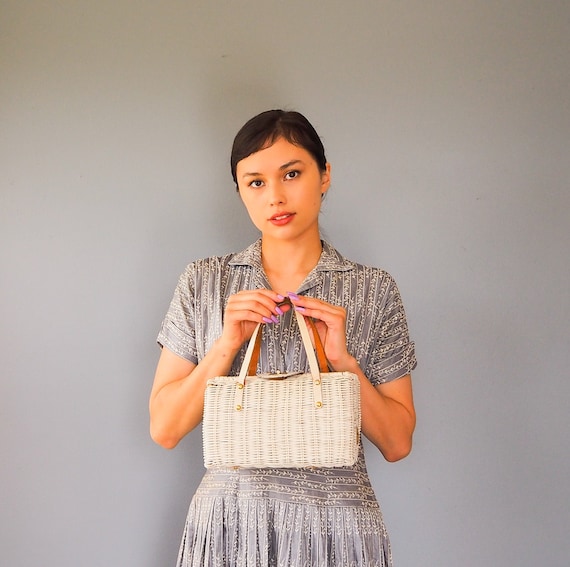 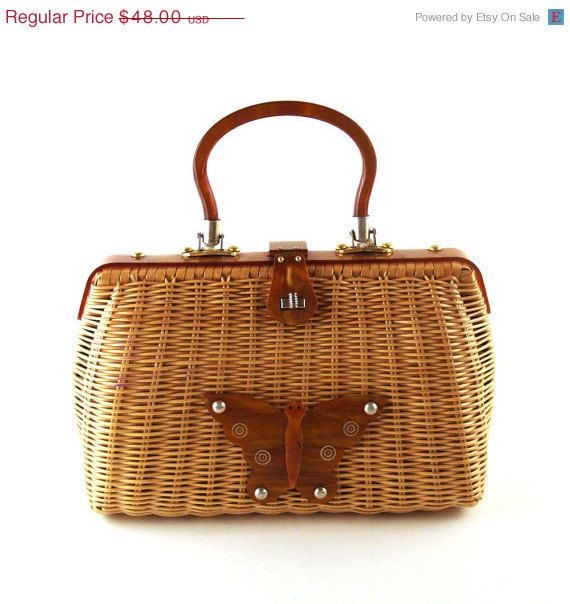 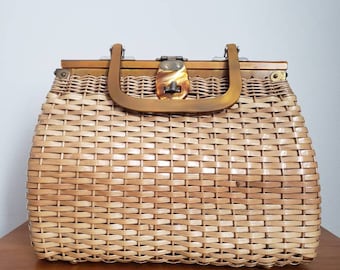 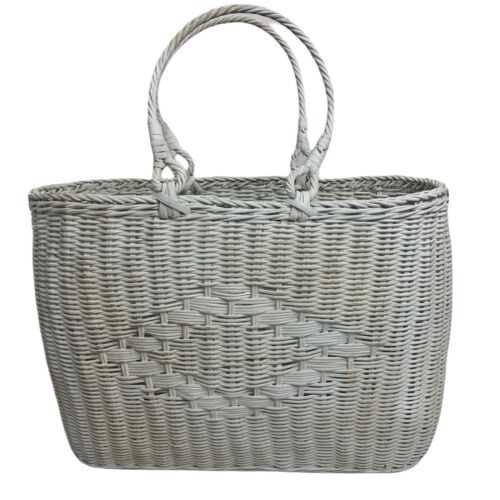 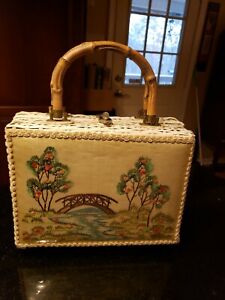 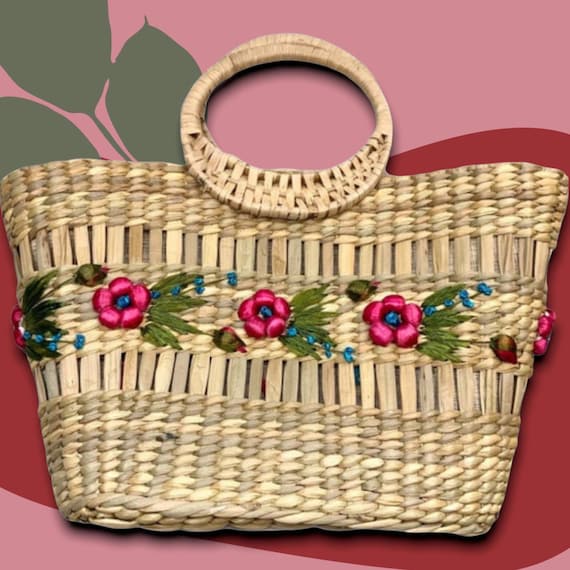 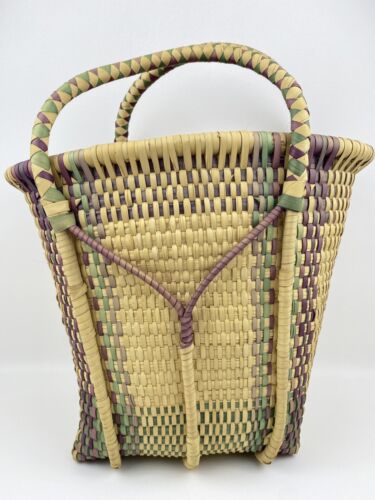 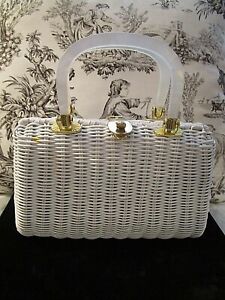